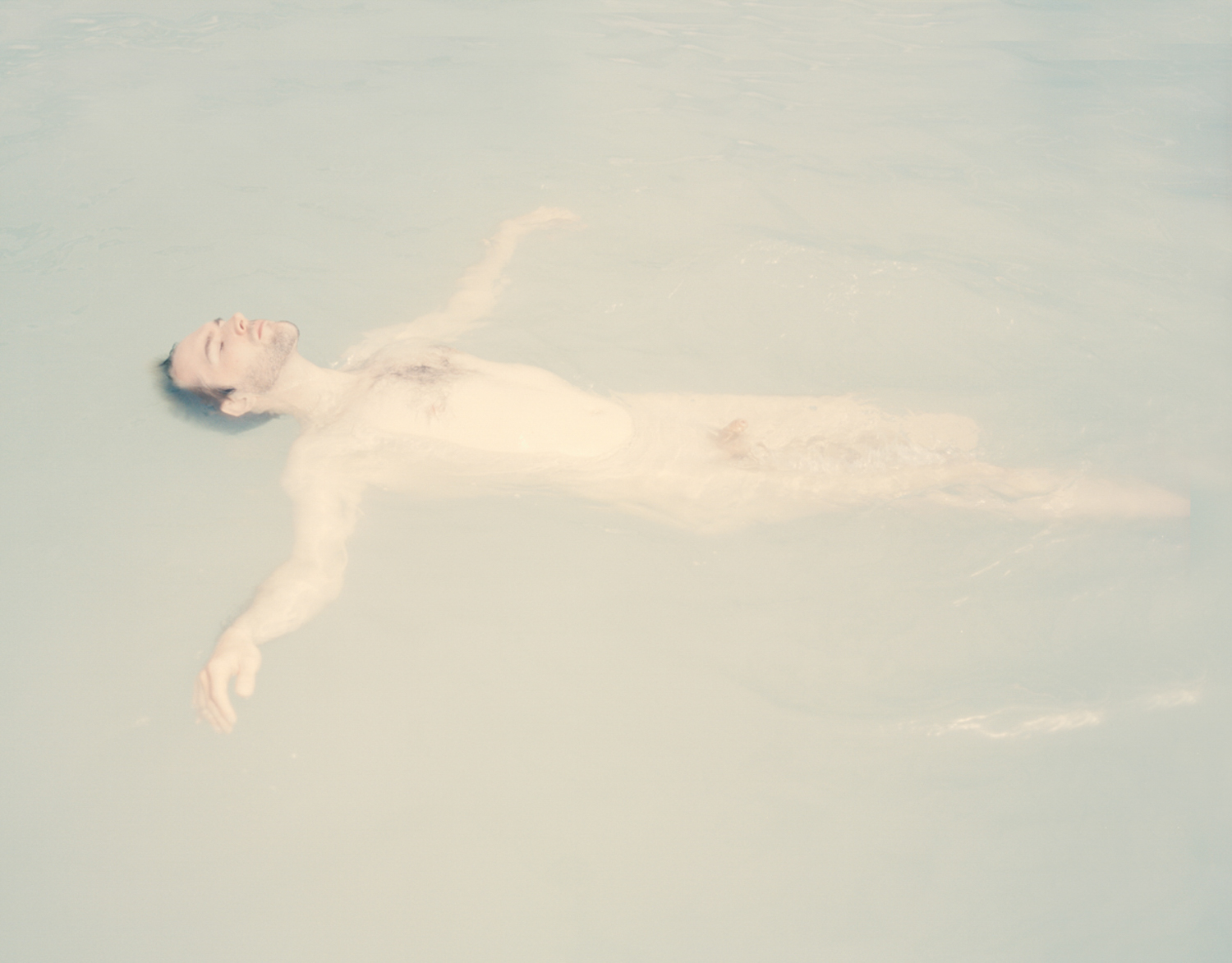 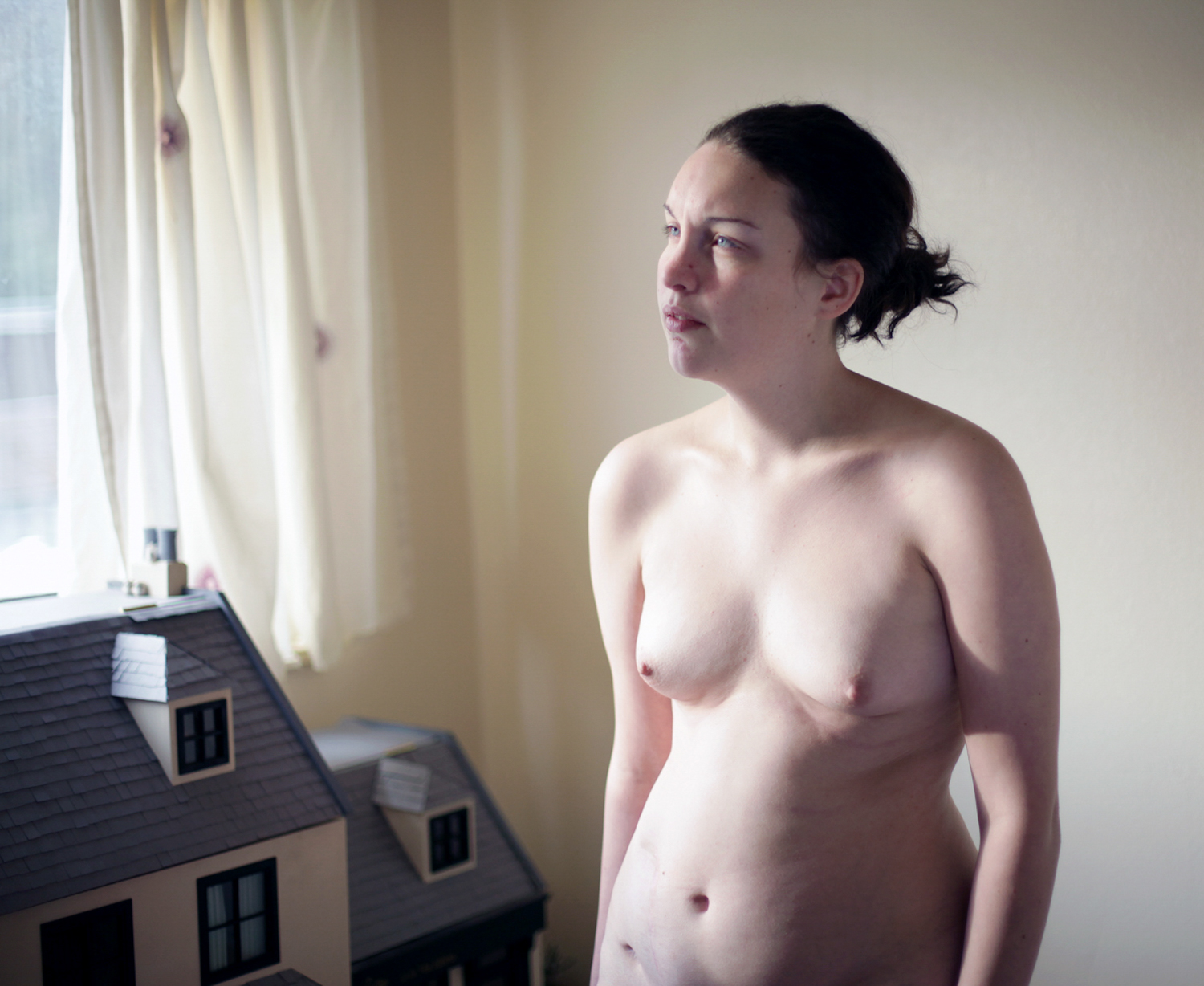 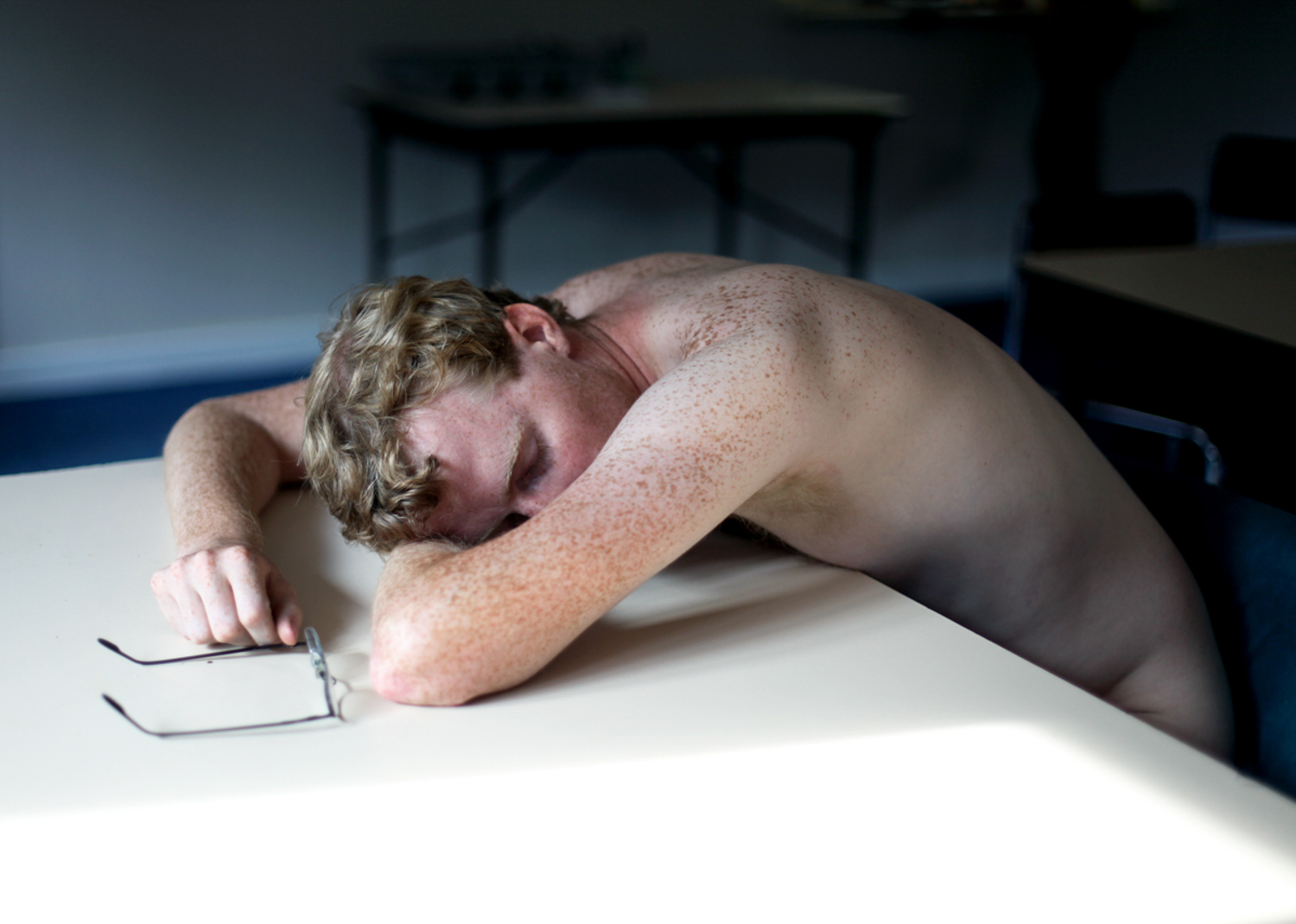 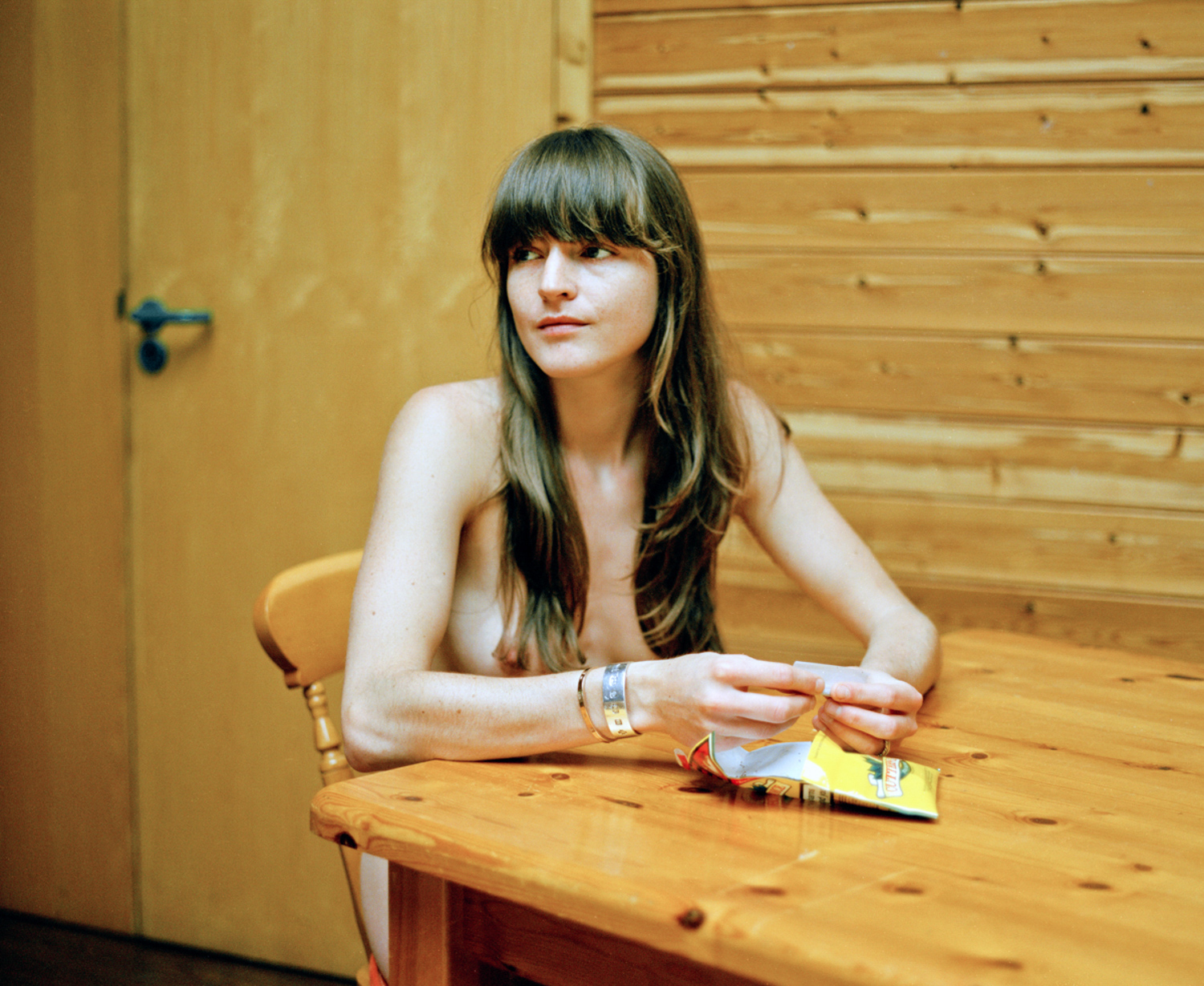 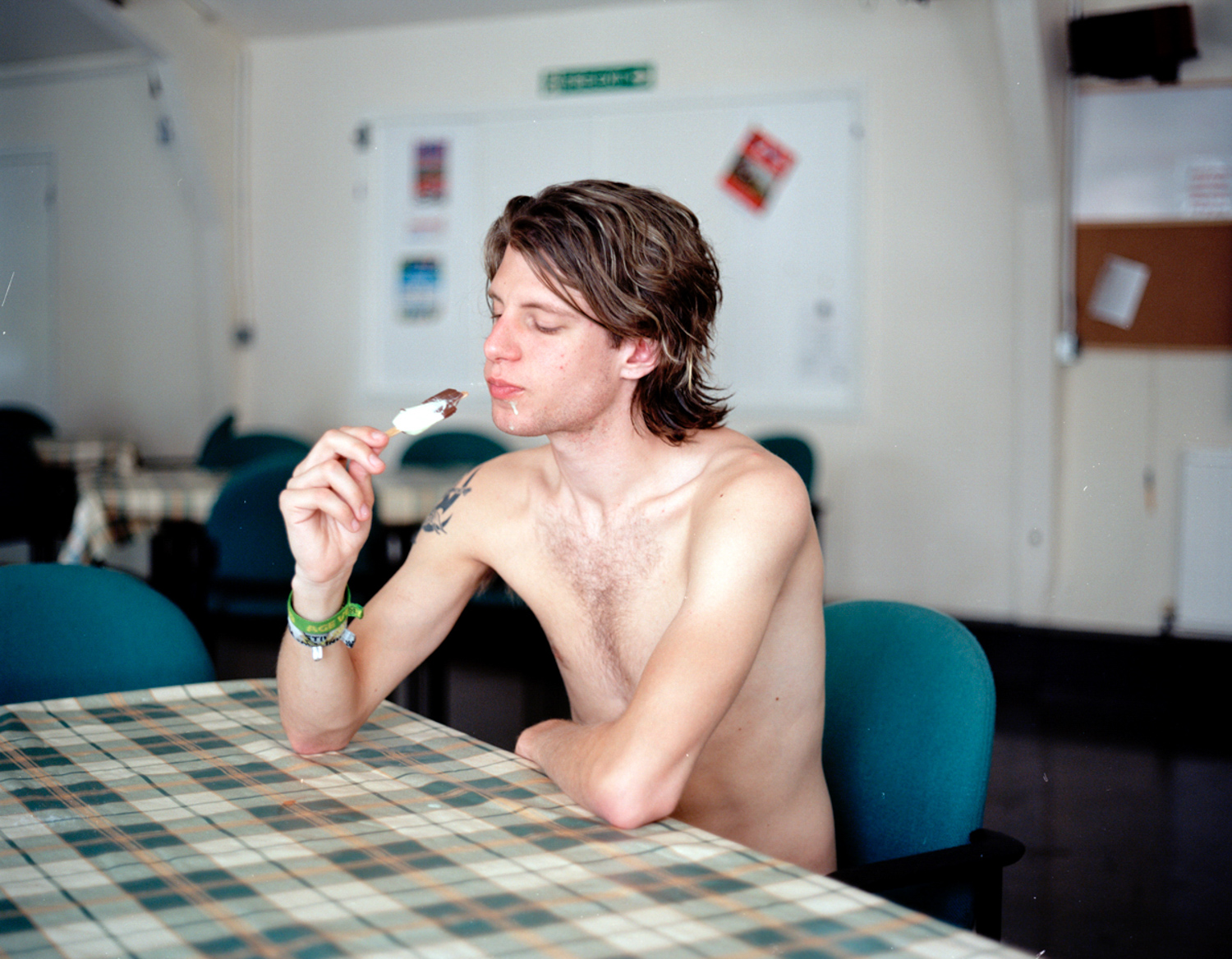 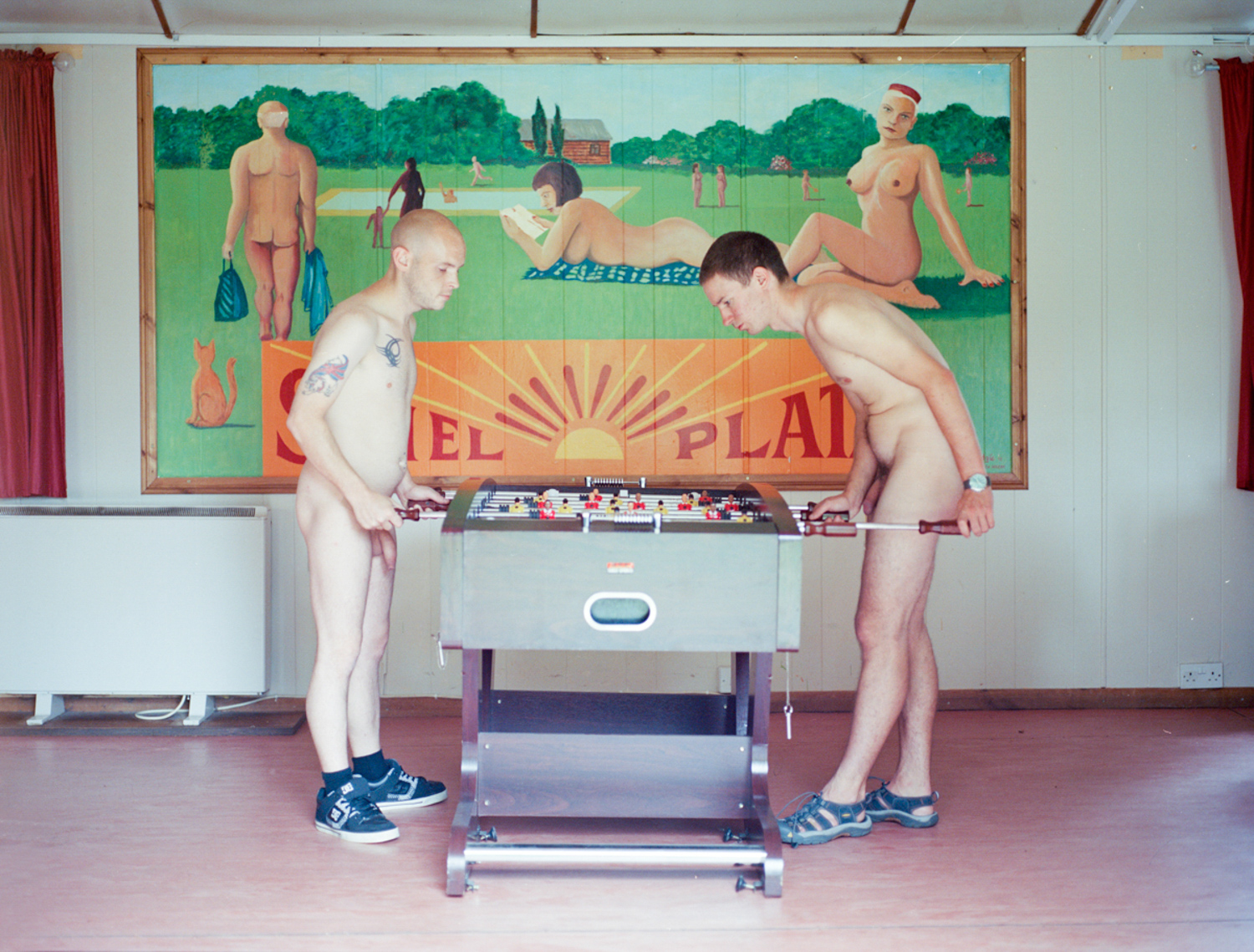 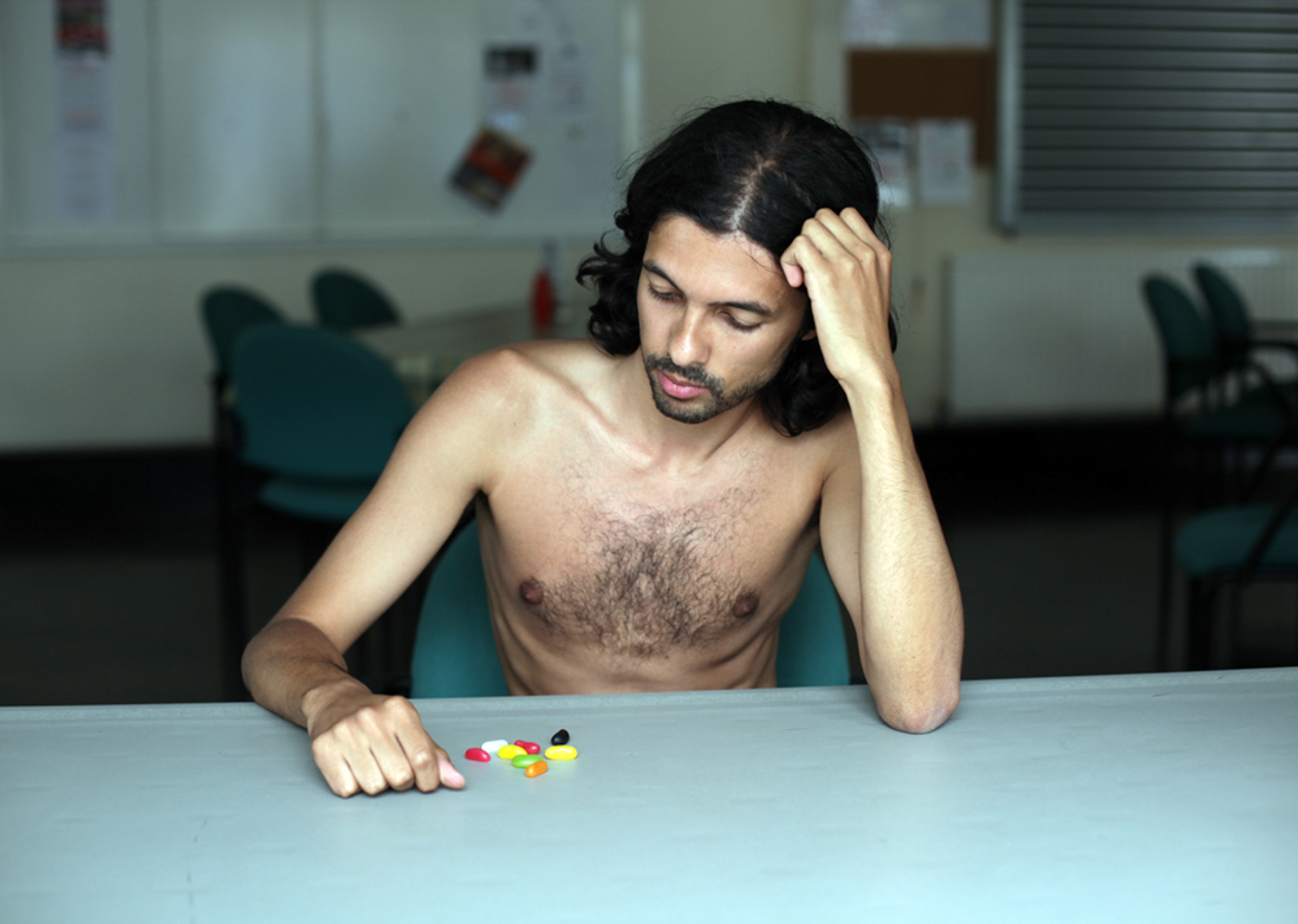 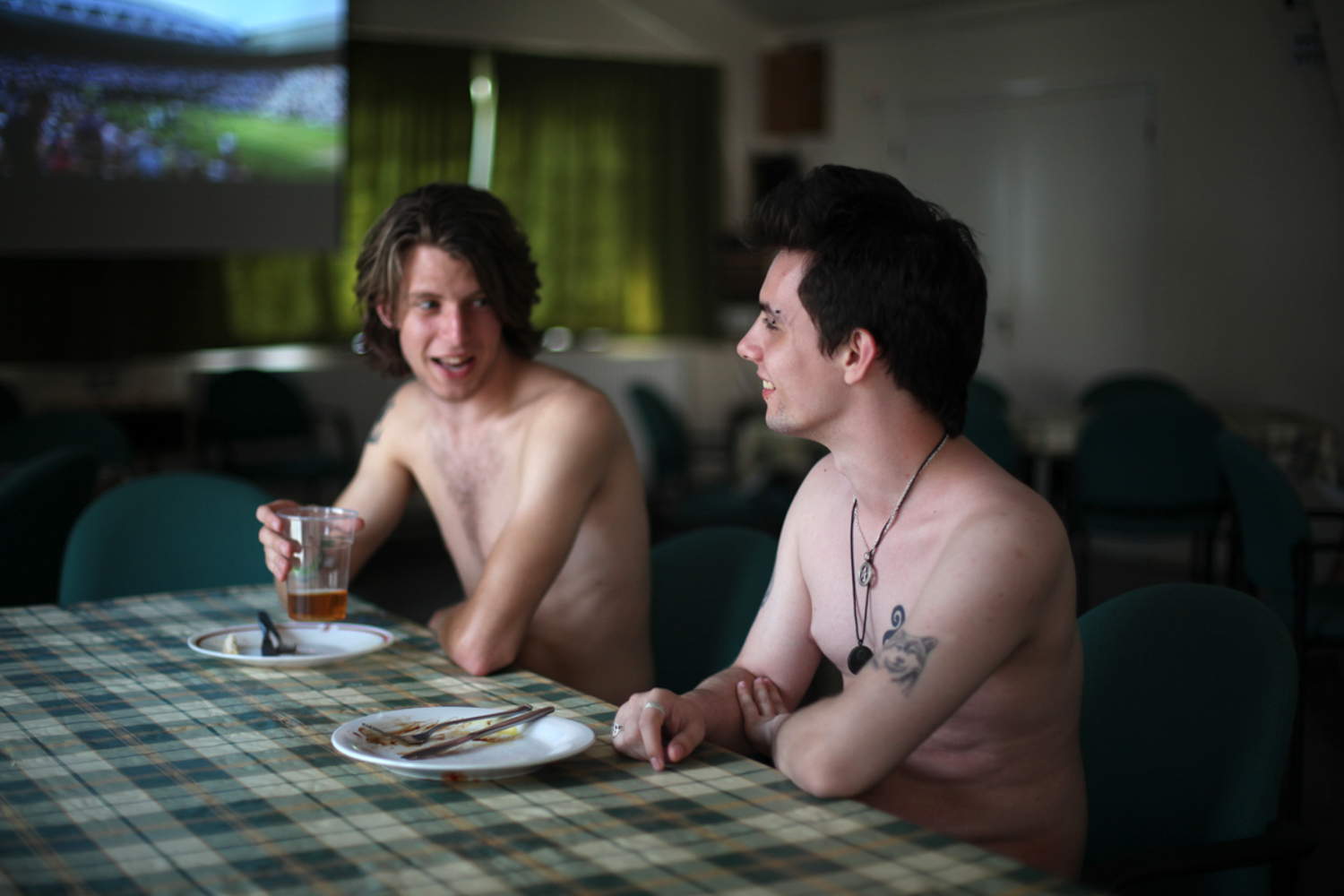 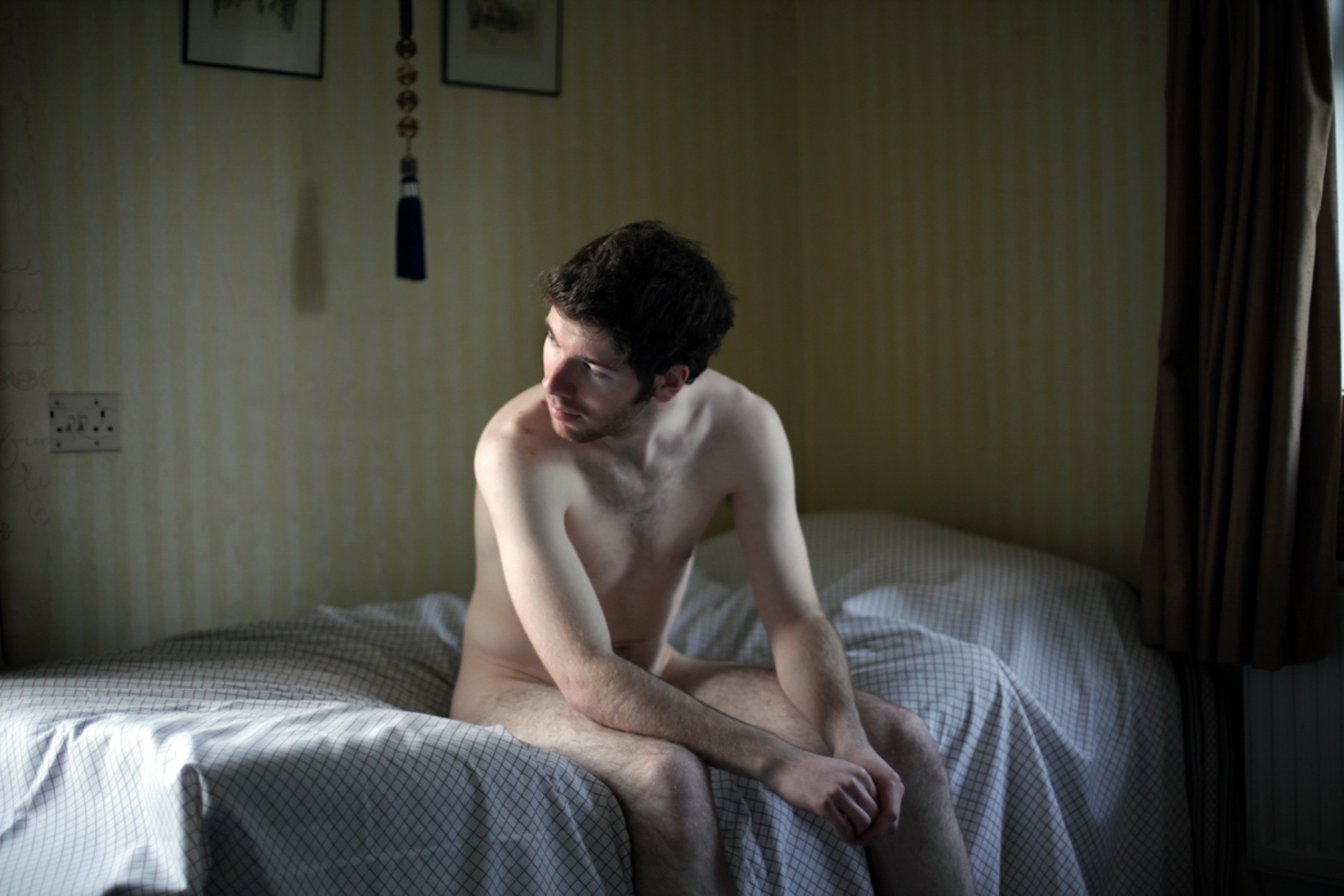 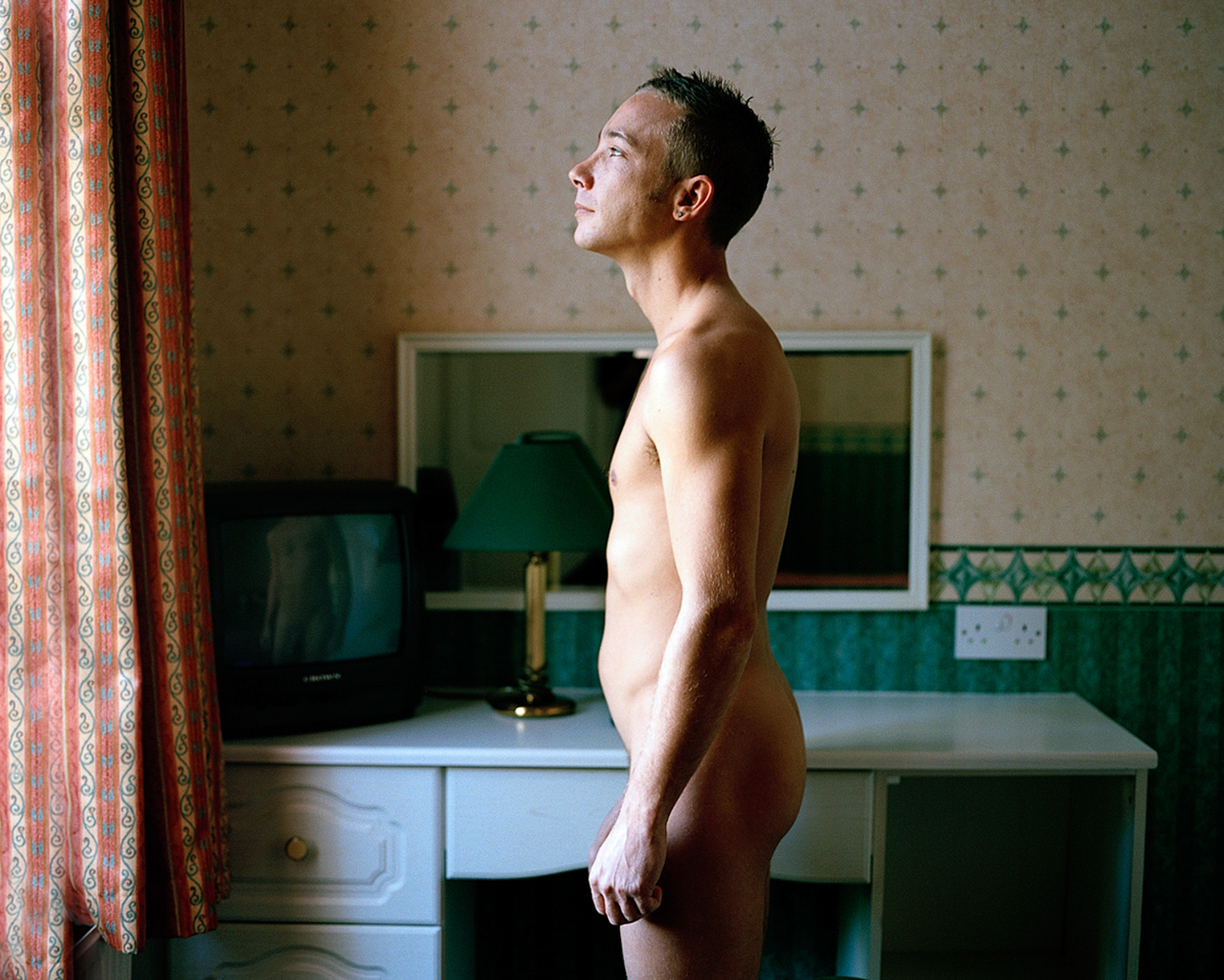 Young British Naturists Nakedness is usually reserved for the private realm. We make sure the curtain is pulled before we undress. On the beach, we wriggle awkwardly behind towels to preserve our modesty and a dropped corner is cause for deep blushes. We keep our private parts hidden from view, known only to ourselves or given as a gift to a lover. It is about more than just skin. Nakedness is a concept as much as it is a state of being, and one wreathed in paradox. With it are bound notions of privacy, self possession, jurisdiction. It can connote innocence or sexuality, purity or depravity. It can signify both power and vulnerability, used to liberate or humiliate. We arrive in this world without a stitch on our backs, raw-skinned and unadorned. In infancy and childhood, nudity is still considered natural, a sign of prelapsarian purity, untainted by the unseemly connotations that begin to attach themselves as we draw nearer to adolescence. As newborns we are free, unencumbered with the societal expectations of clothing, the delineations of style, the consumerist pressures of fashion. All these are yet to come.

One morning Andre explained to me: "I was drawn in by the great equalizing aspect of naturism. It is an interesting question how far people would retain their respective rank if they were divested of their clothes. When all other things are held equal, when nude, a rich person appears no different than a poor person, or a really fashionable person appears no different to someone who has to make do with the clothing they have. Thus, these classifications disappear and the playing field is leveled. In the naturist environment, I feel like I’m their equal; I’m not better than them, nor they are better than me, we are just human. By removing clothing I feel a barrier between people is gone and I’m more able to meet and to talk to others without the feeling that I or they have something to hide."

This project was not simply a documentary undertaken at a club or with an existing group. After much research I visited individual naturists British at home who were under the age of 30. I then gained access to around 20 naturist sites across the UK and orchestrated over 30 trips over the space of 2 years to bring together these strangers. I was interested to see how friendships would form based only on a common interest of naturism. In order to fully understand my subject and gain the trust and respect of the people I wished to photograph I felt it was essential for me to cross over to their side and be naked. By placing myself in a vulnerable situation, the connection with my subjects was one of mutual understanding and equality. This project consists of young British naturists aged between 17 and 30. I aim to capture them as individuals, not just naturists.