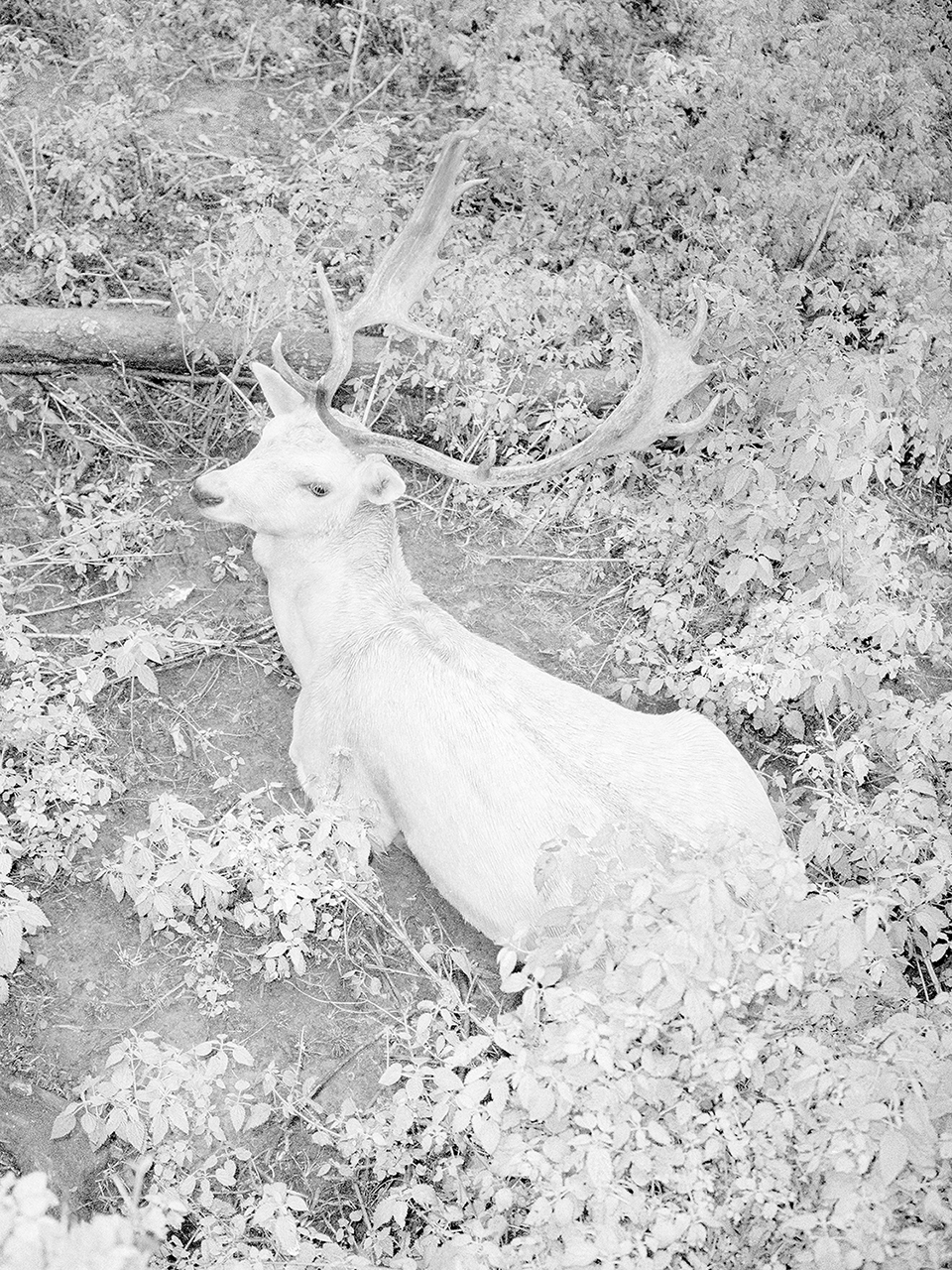 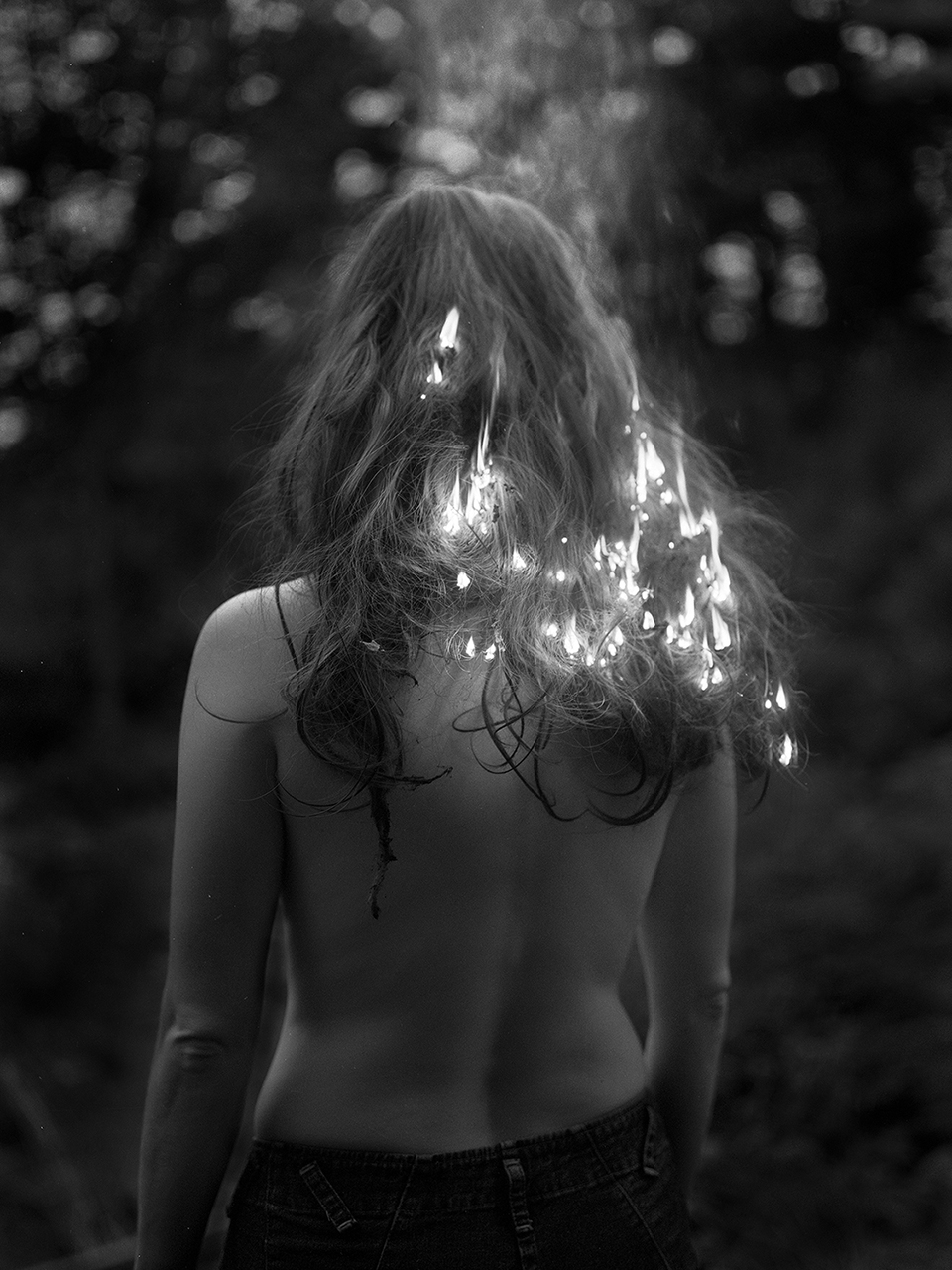 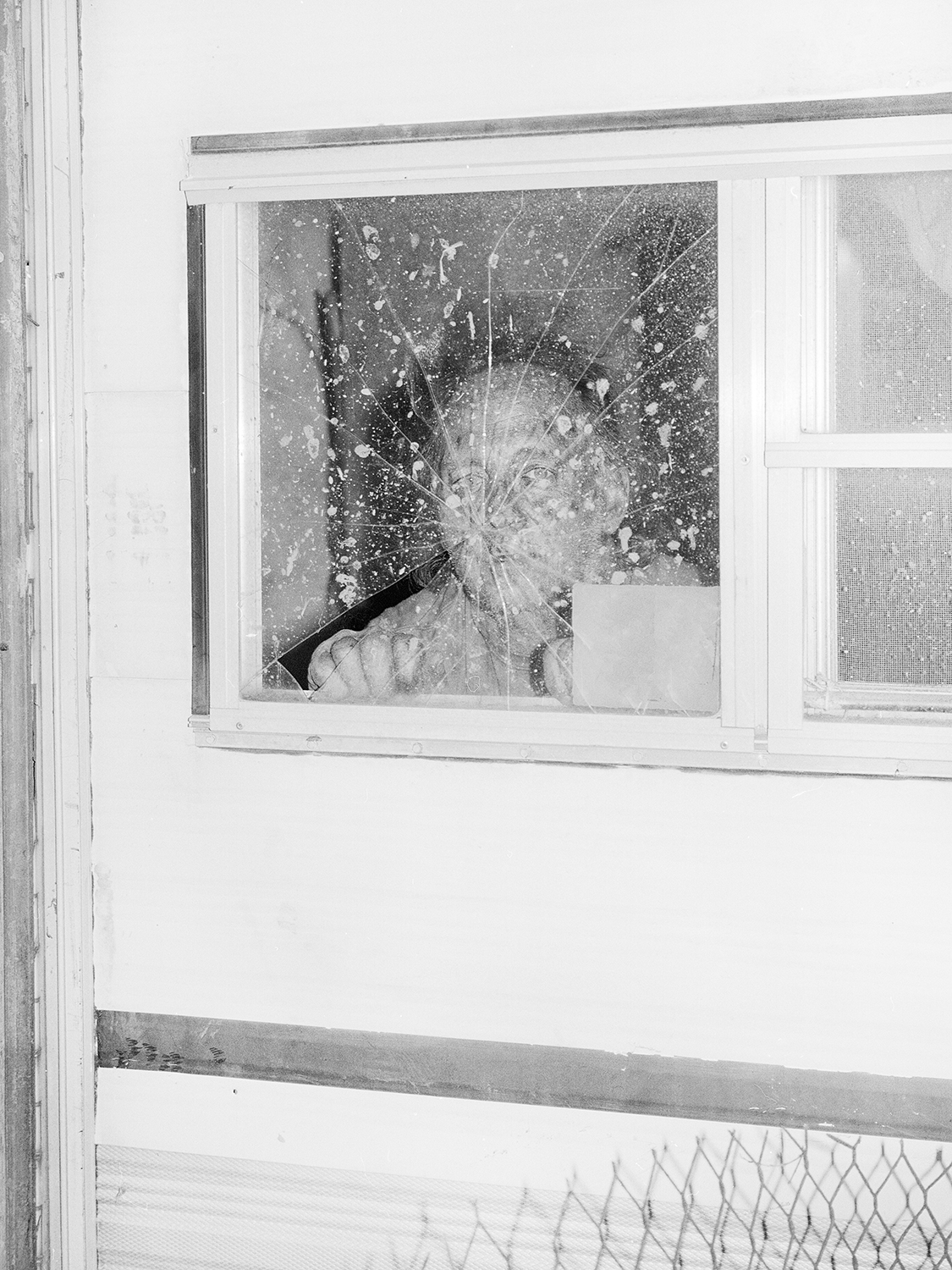 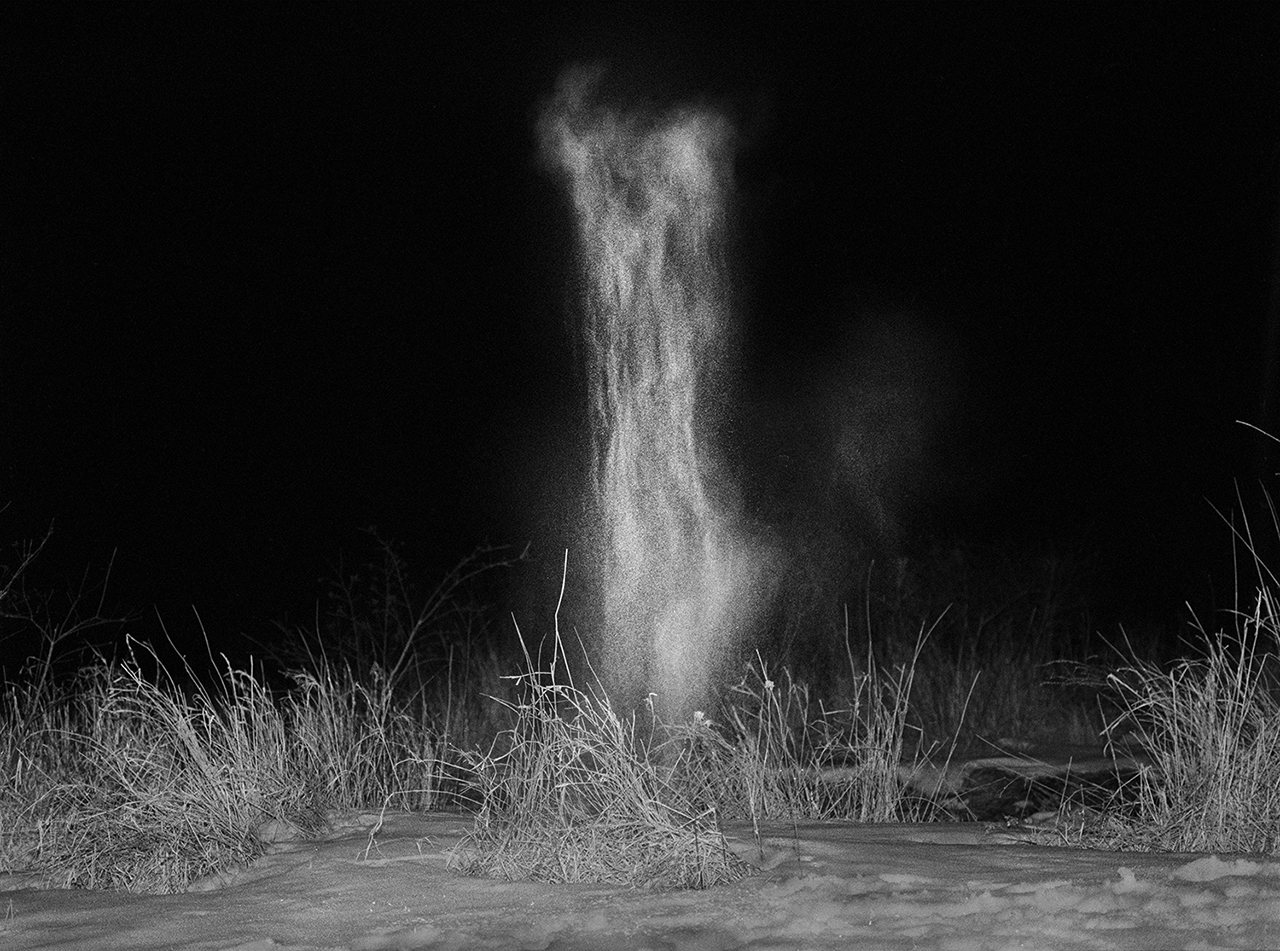 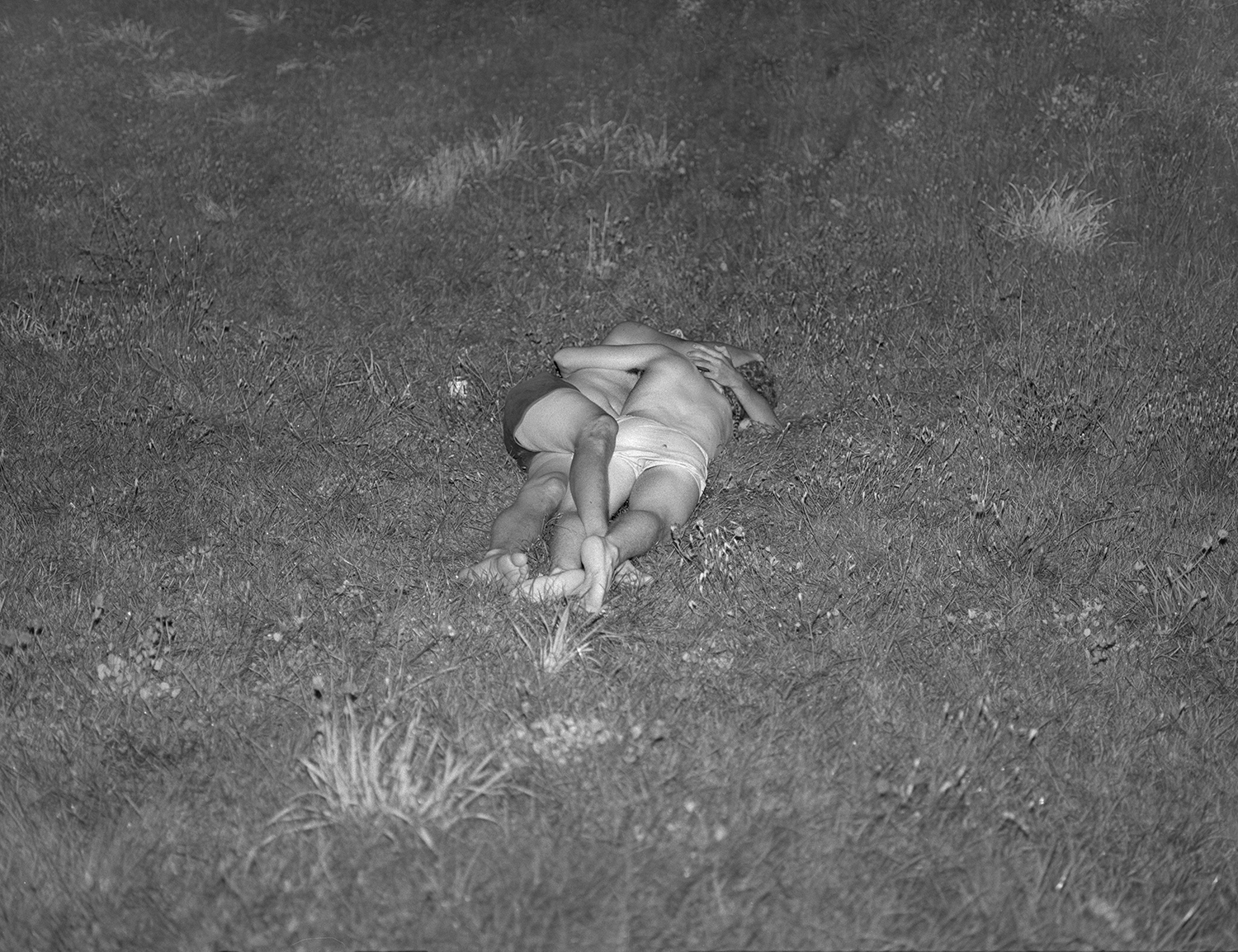 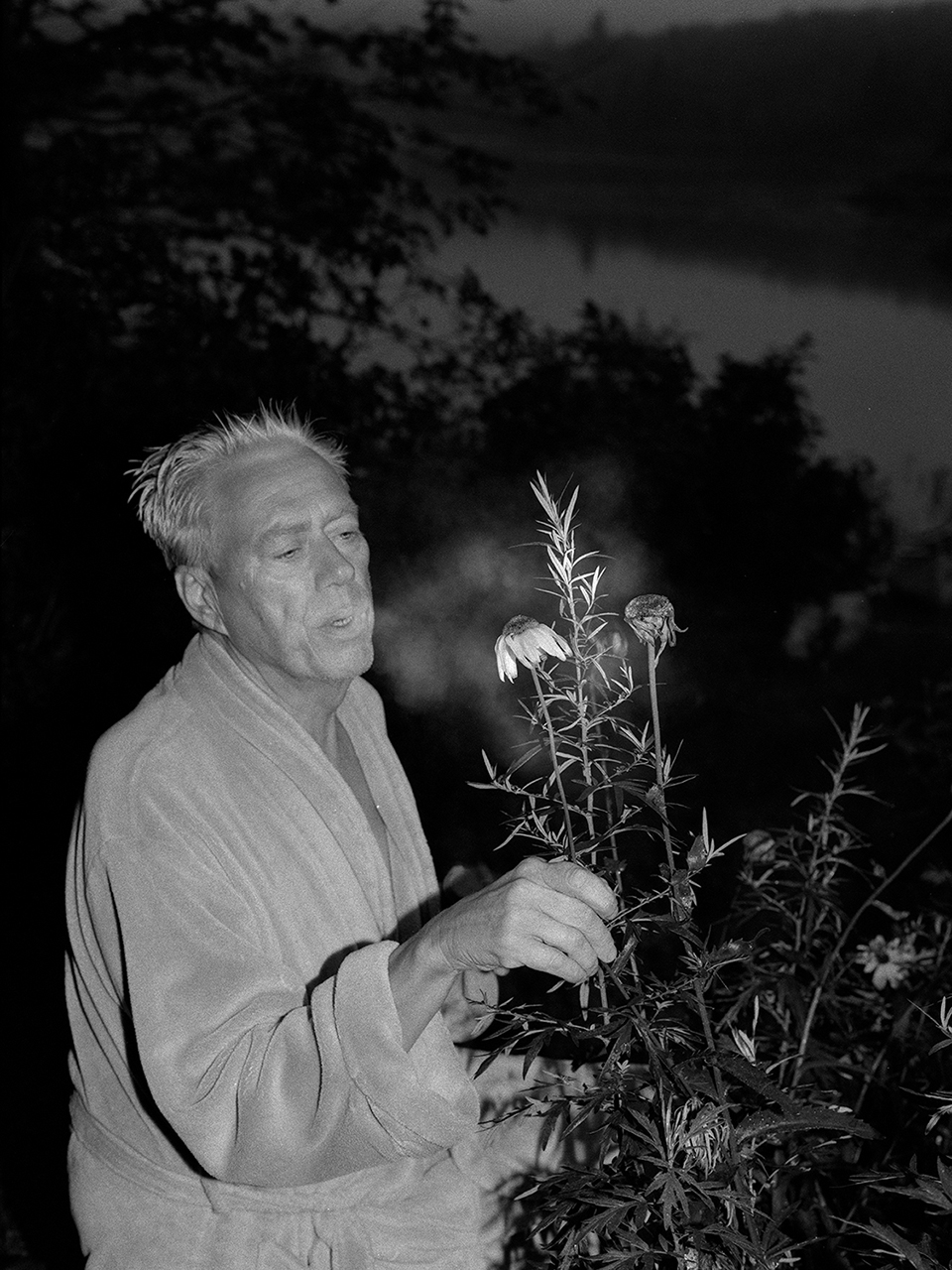 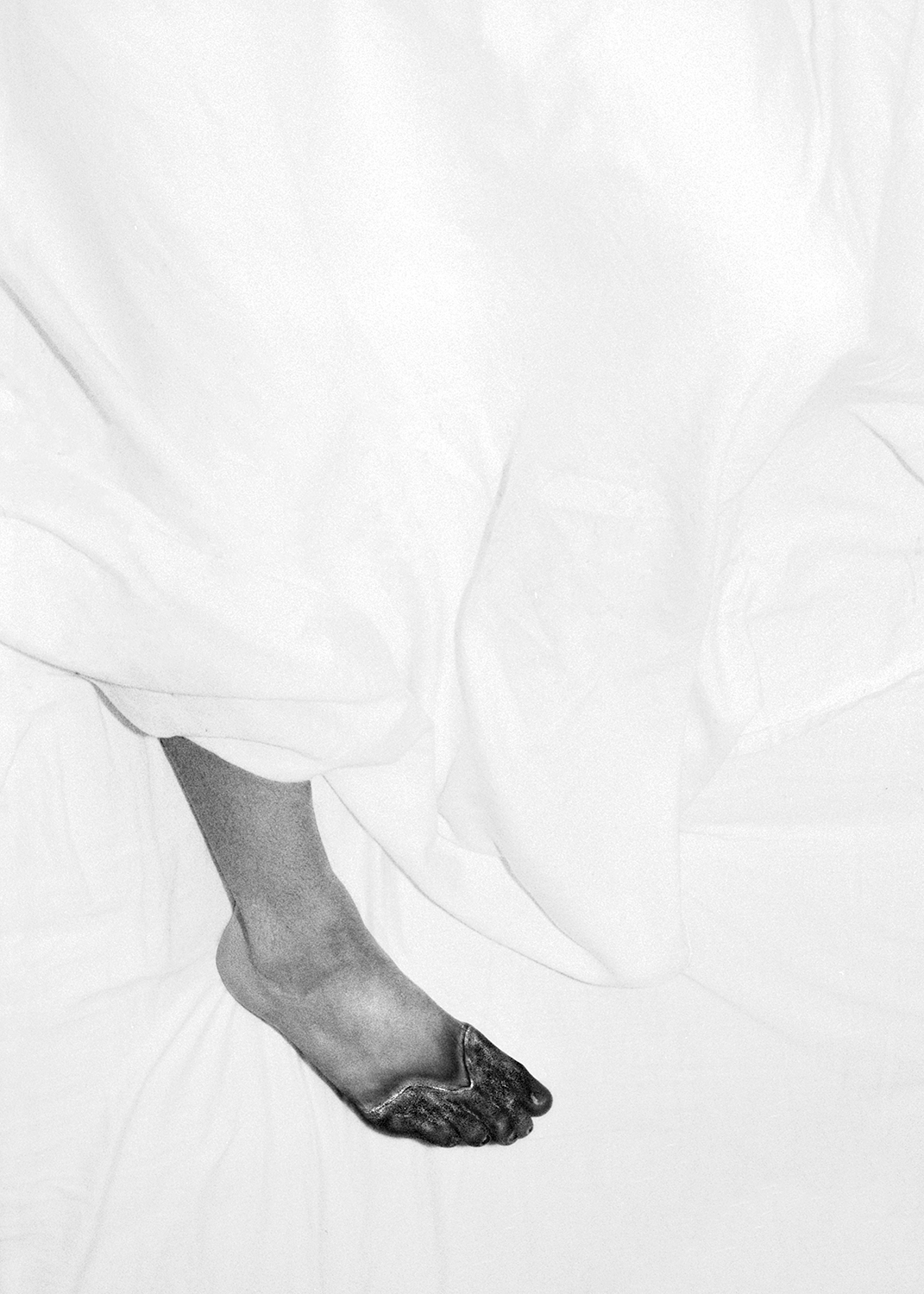 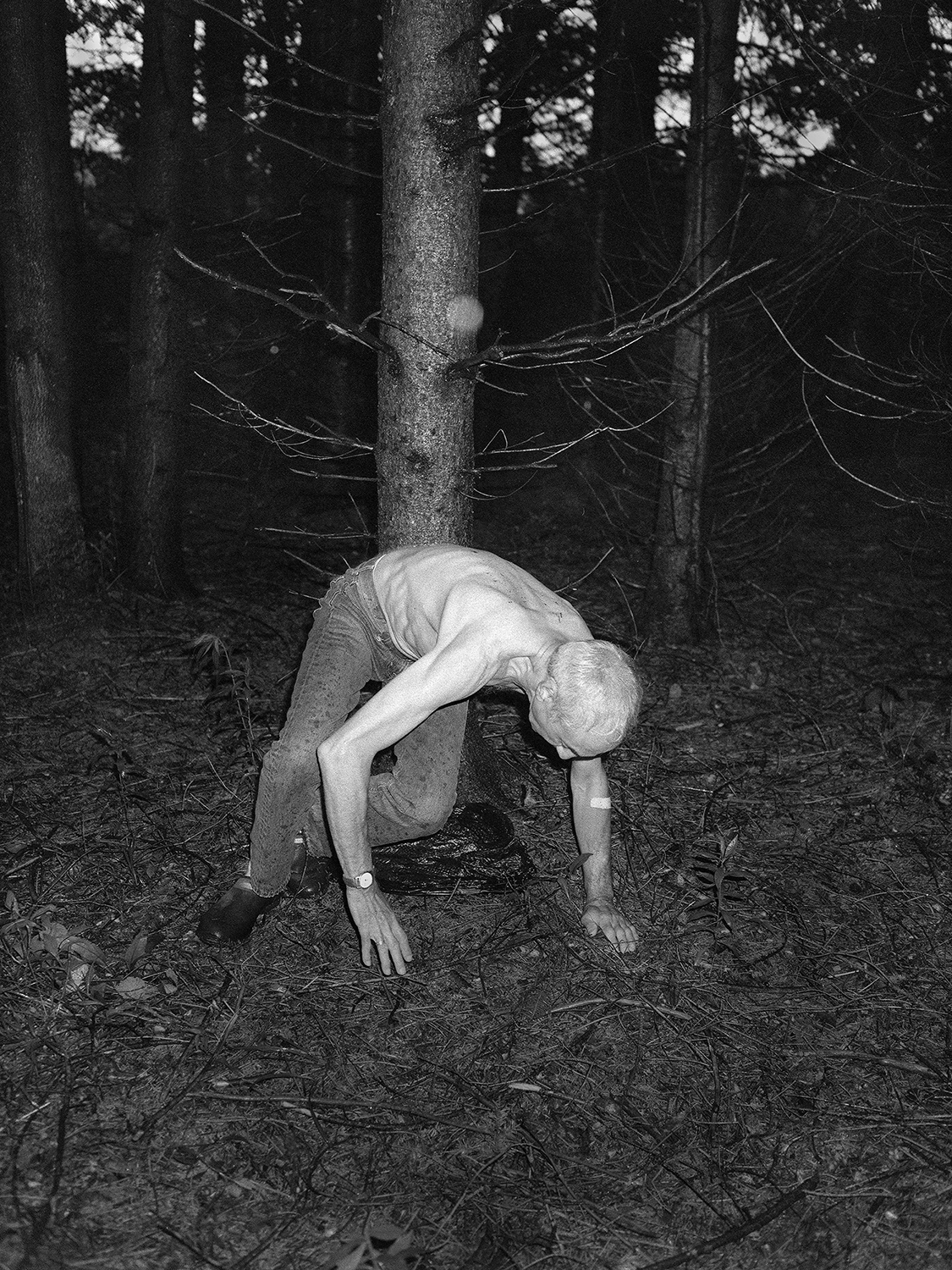 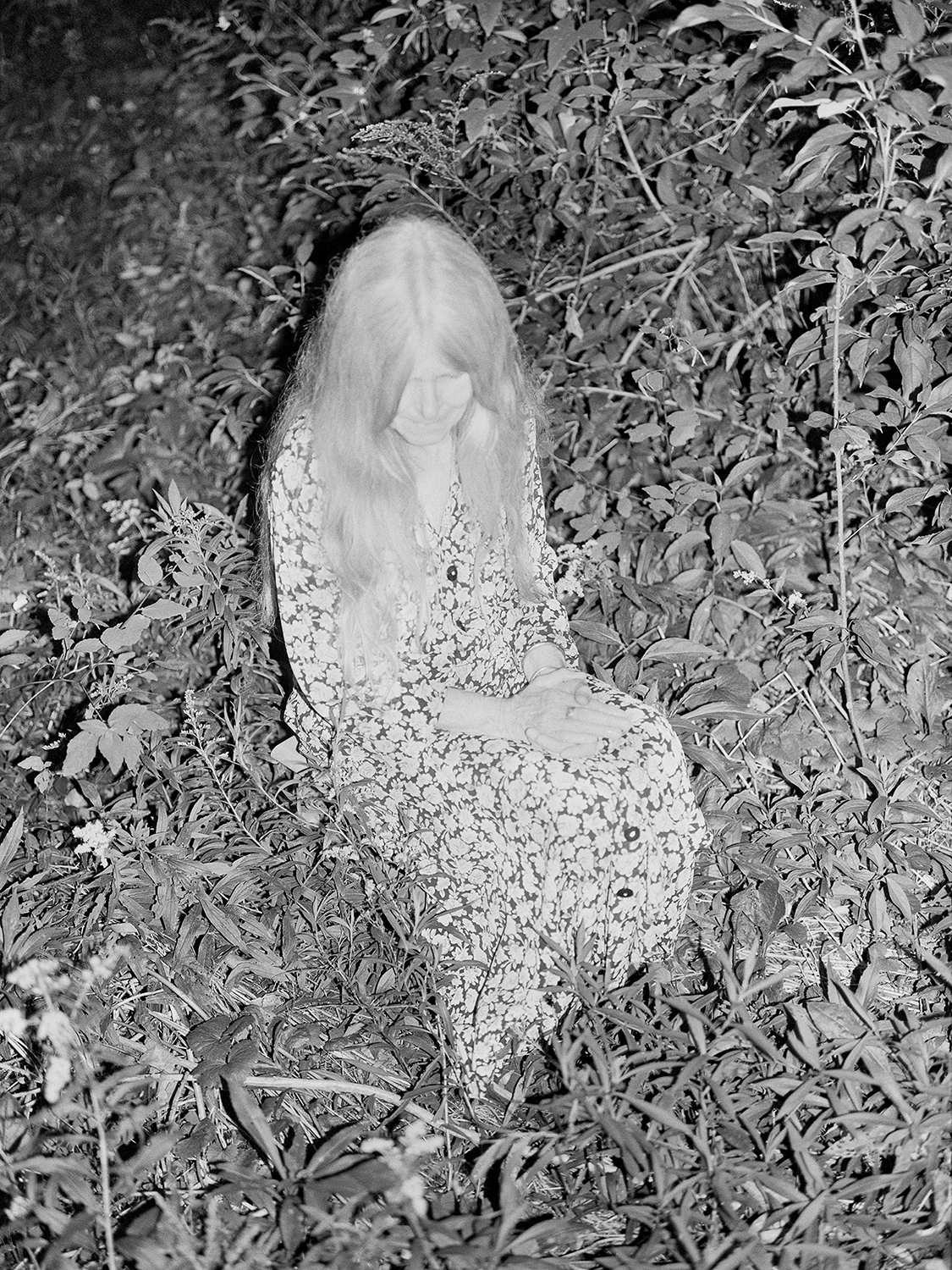 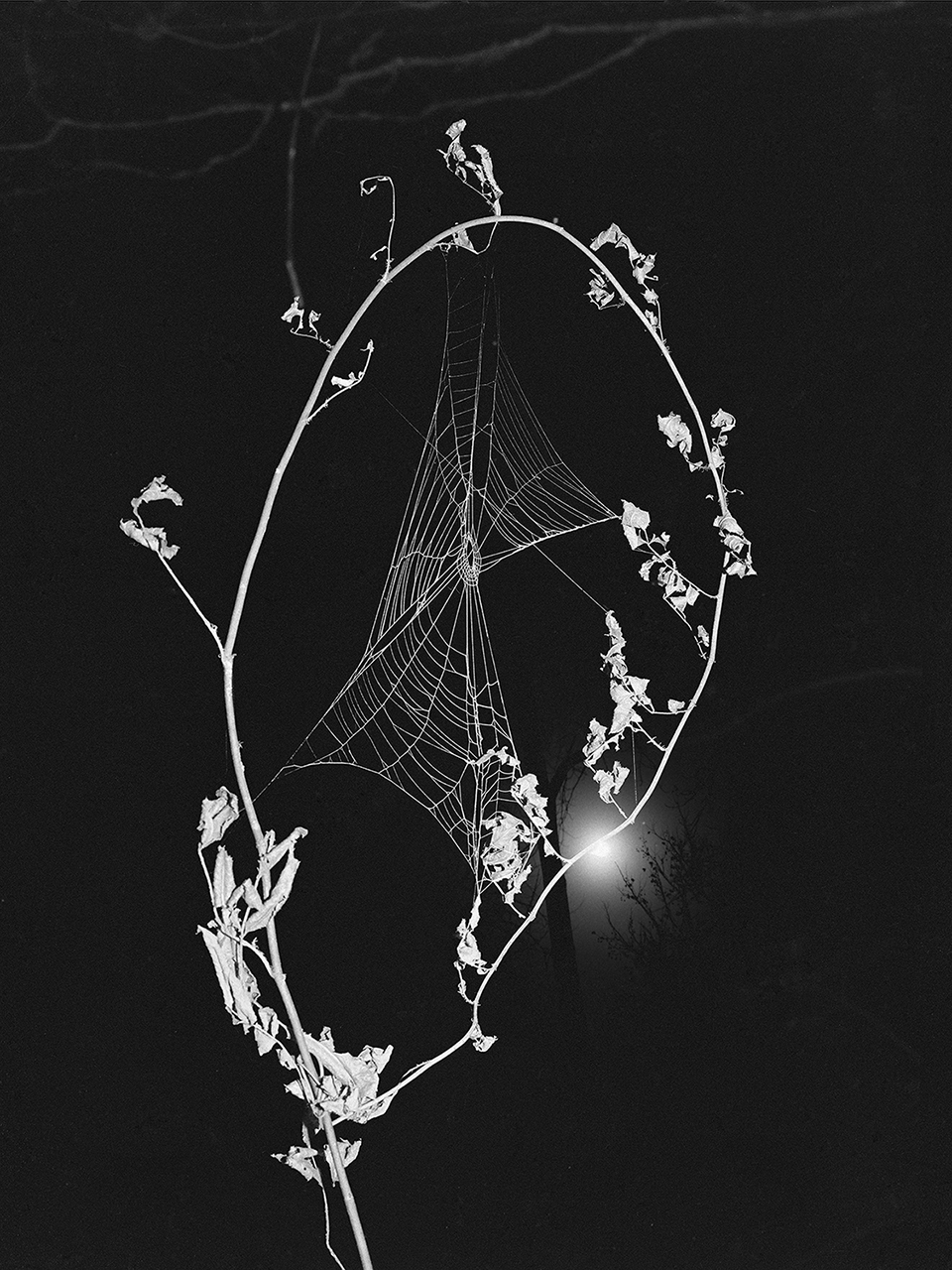 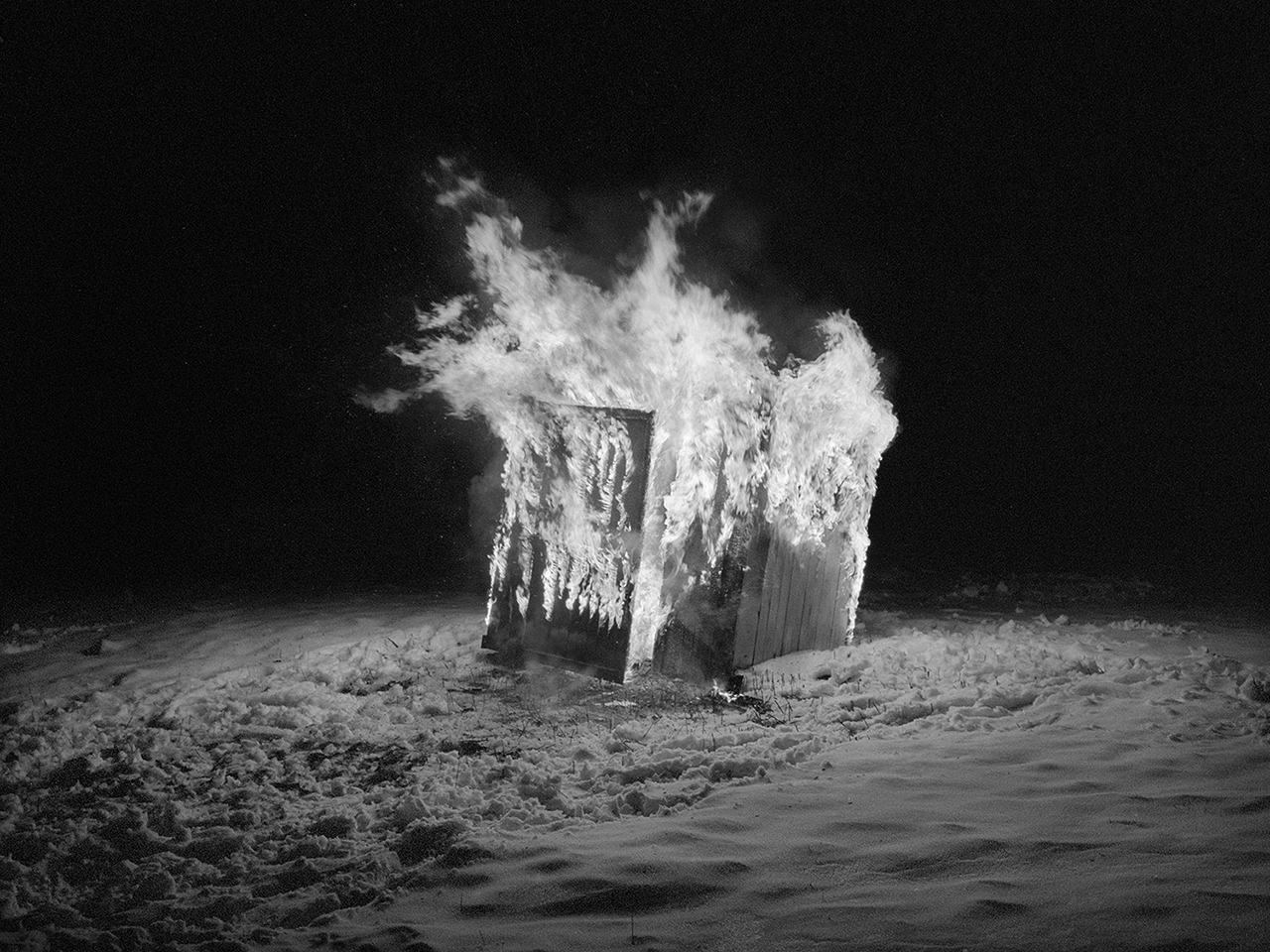 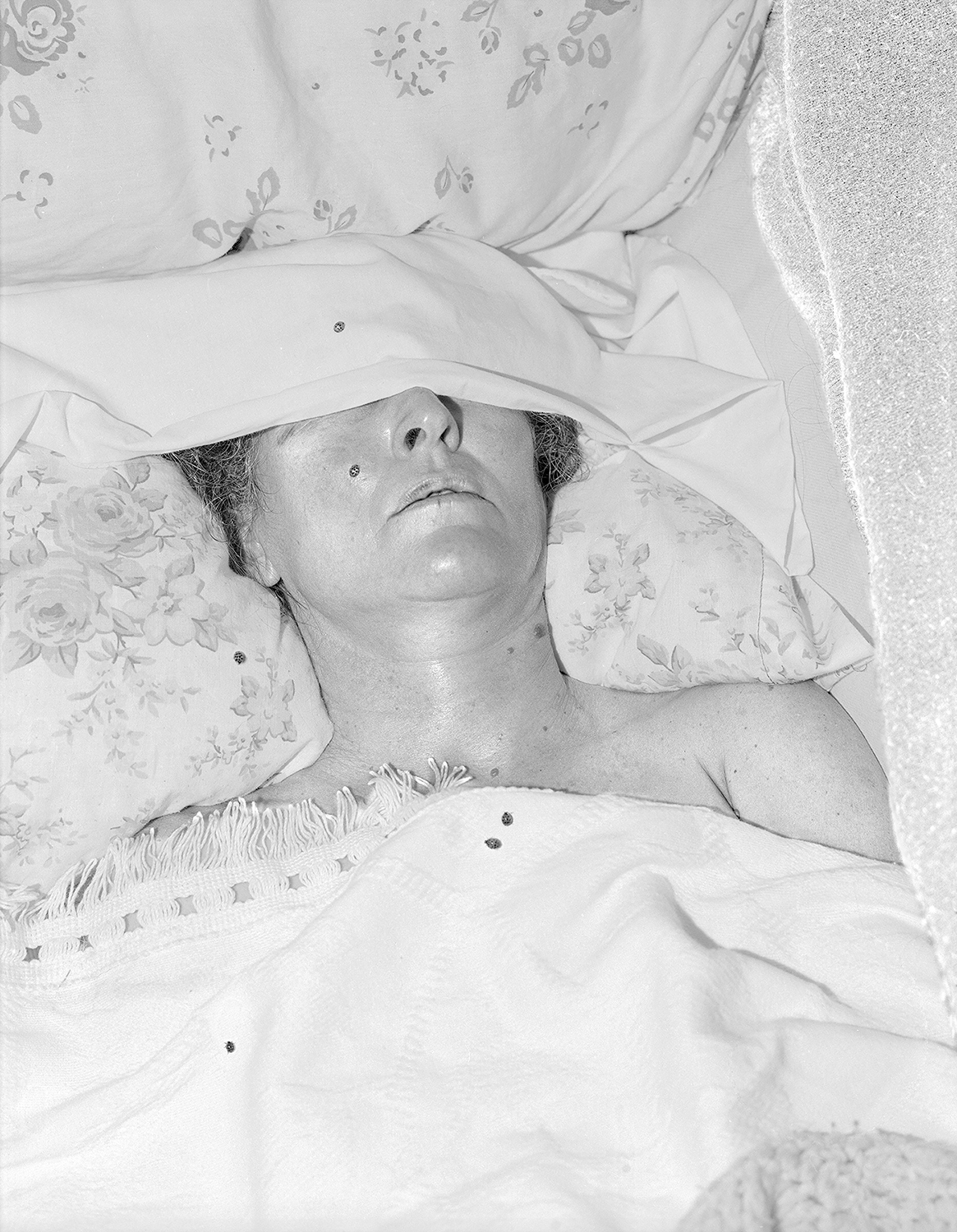 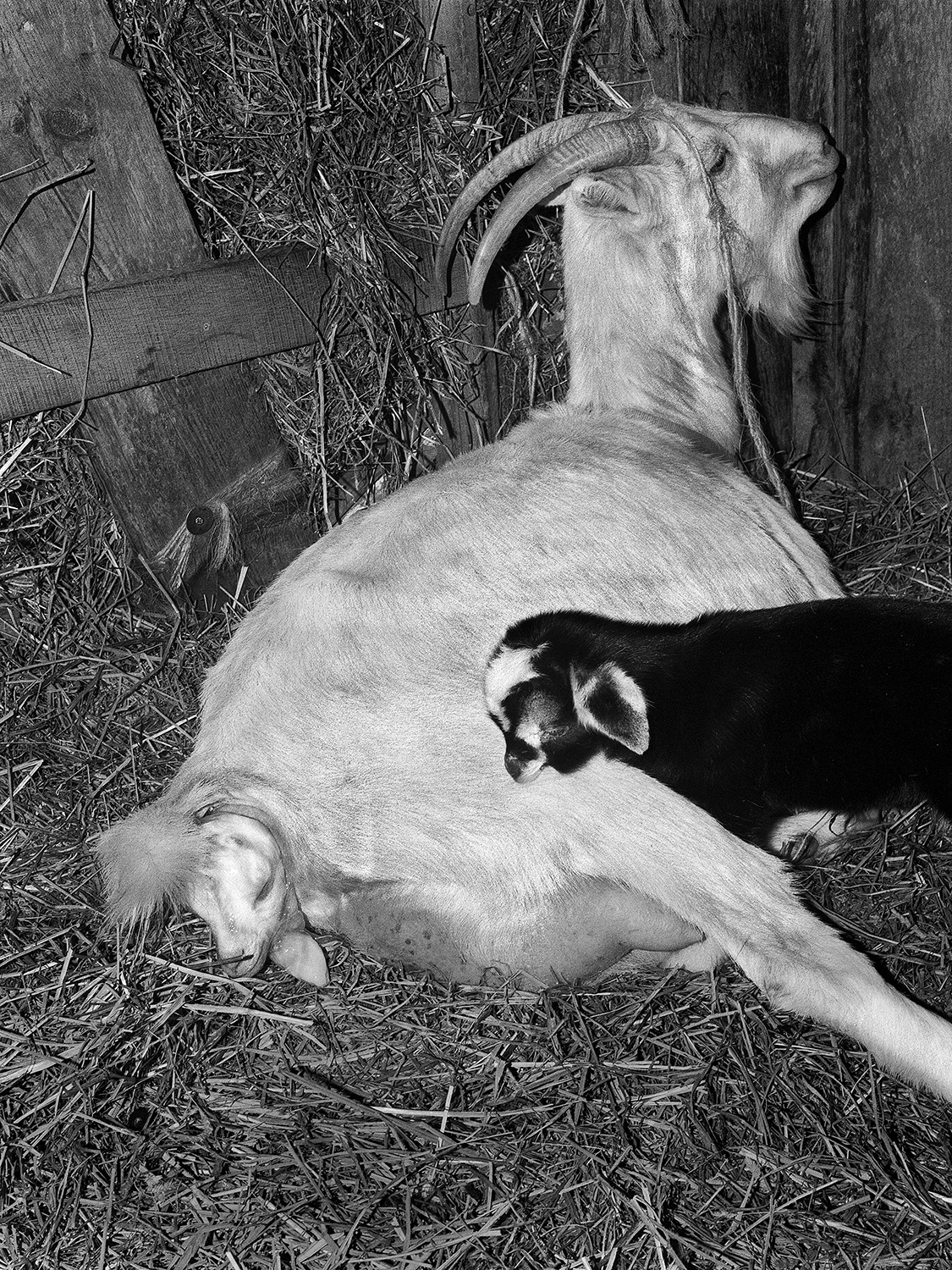 ‘Sleep Creek’ is a landscape filled with trauma and beauty. It’s a place where animals are only seen when they’re being hunted and humans balance between an unapologetic existence and an abyss of secrecy. These images manipulate a landscape that is simultaneously autobiographical, documentary, and fictional: a weaving of myth and symbol in order to be confronted with the experiential. Following the rituals of those within it, ‘Sleep Creek’ is an obsession between the subject and the photographer — a compulsion to reveal its shrouded Nature.

Dylan and Paul have been working together since 2011 but they only started making ‘Sleep Creek’ in 2016, when they lived together in a cold house on Peaks Island, a small island only accessible by boat off of the coast of Maine. They gave themselves the boundary of the island as a perimeter to make photographs. It began as a traditional interest in place—a documentary of a piece of land and stories of its inhabitants, but as the work began to expand they let their thoughts cross-pollinate with those outside the island, namely their families and the lands that we were raised on.