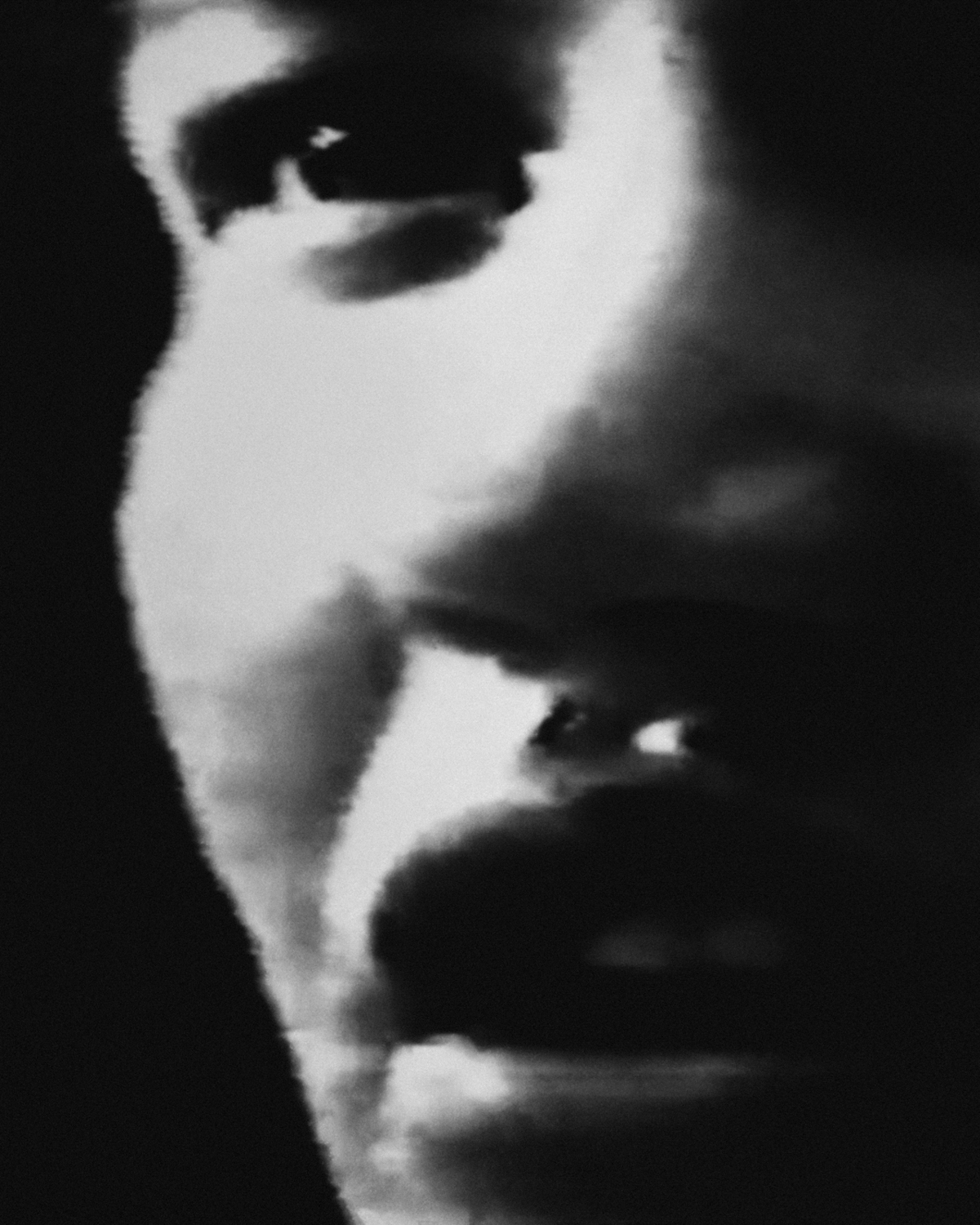 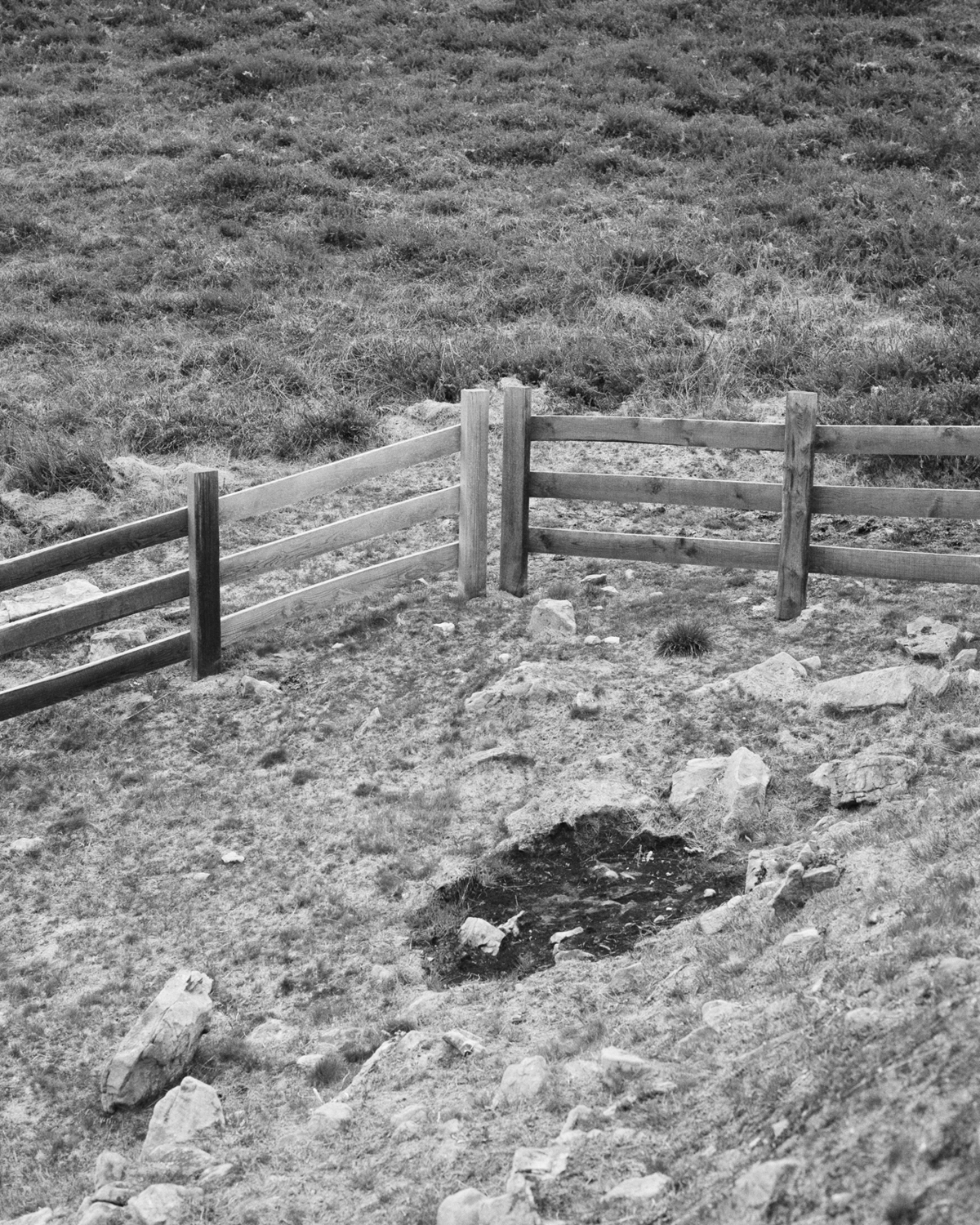 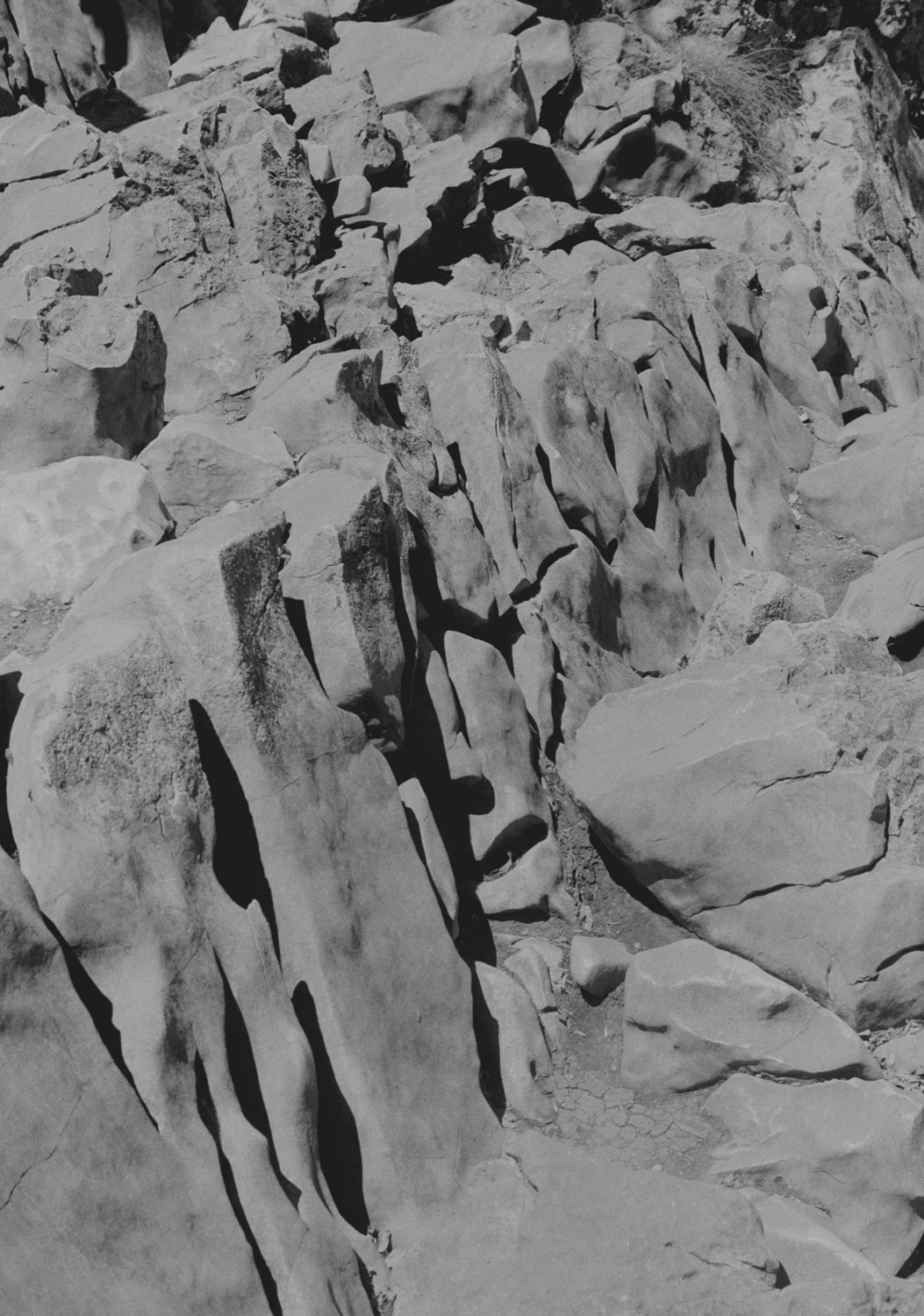 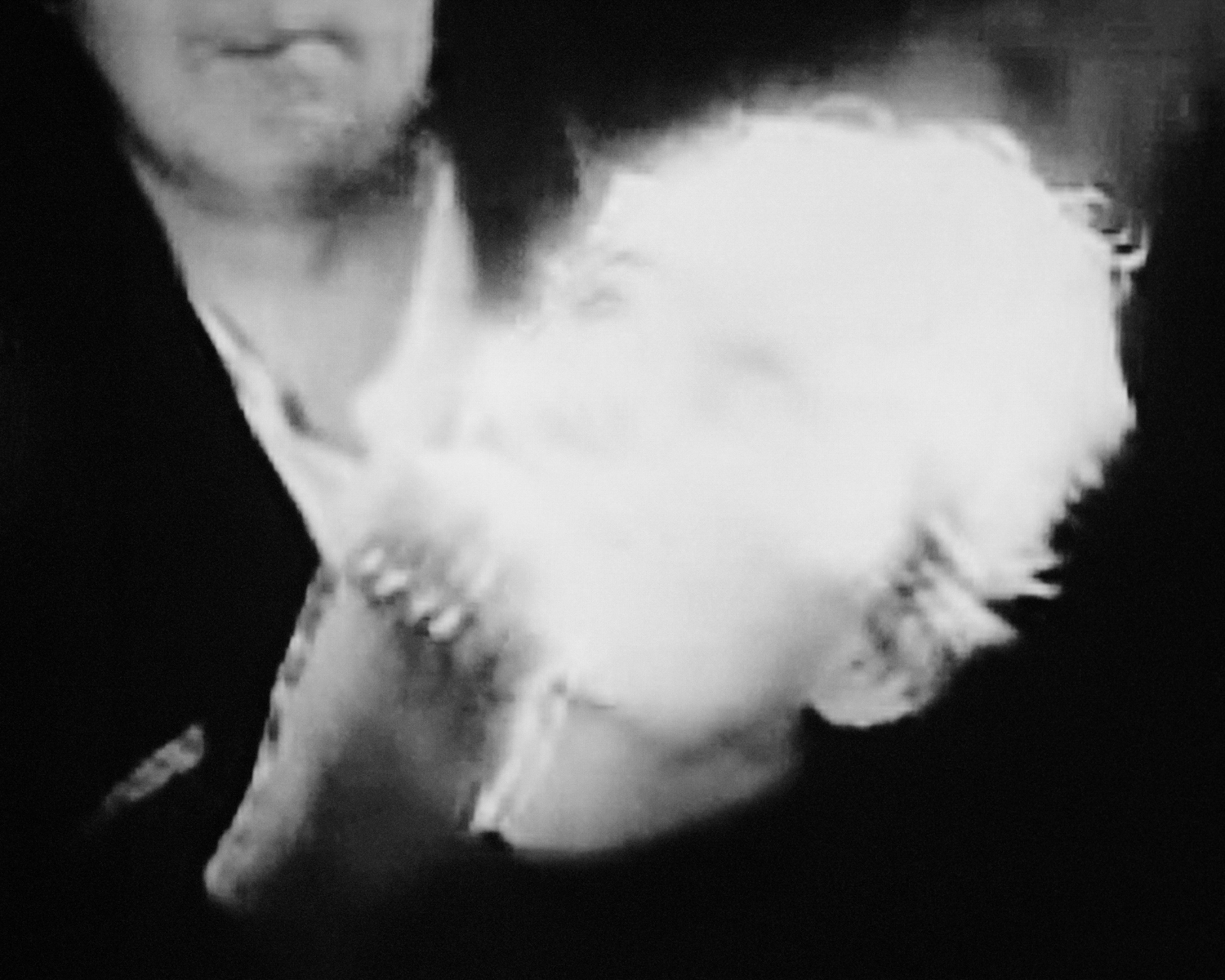 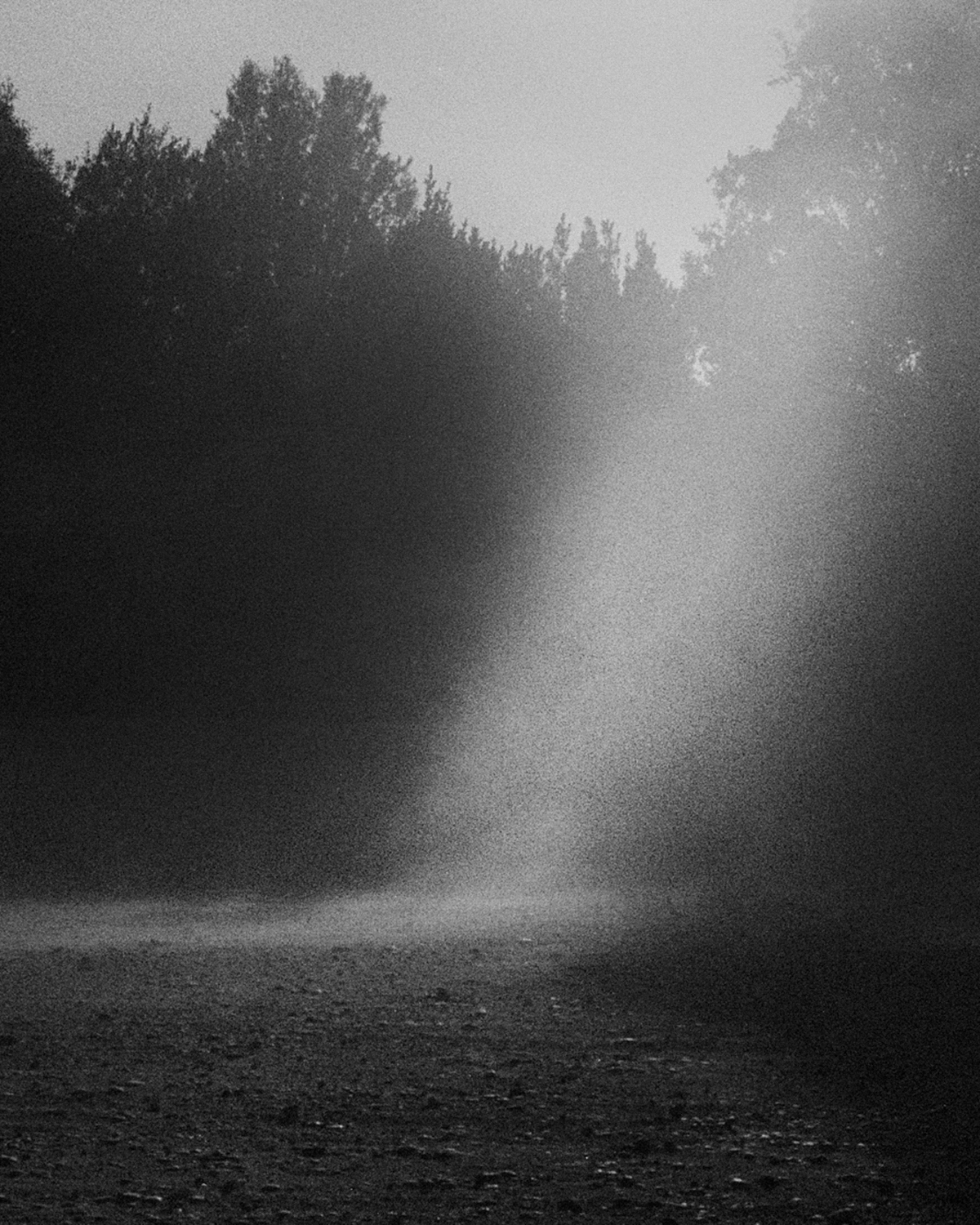 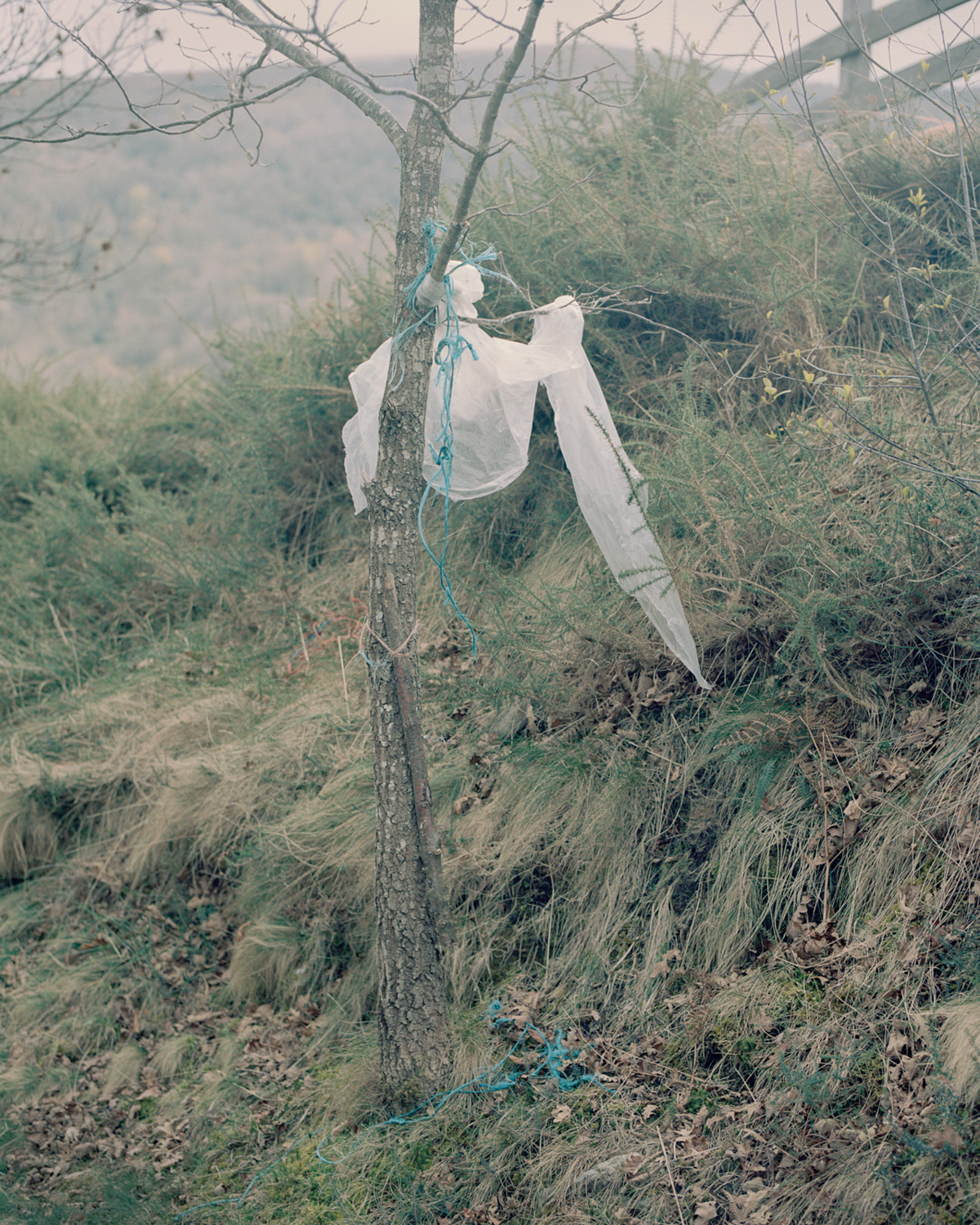 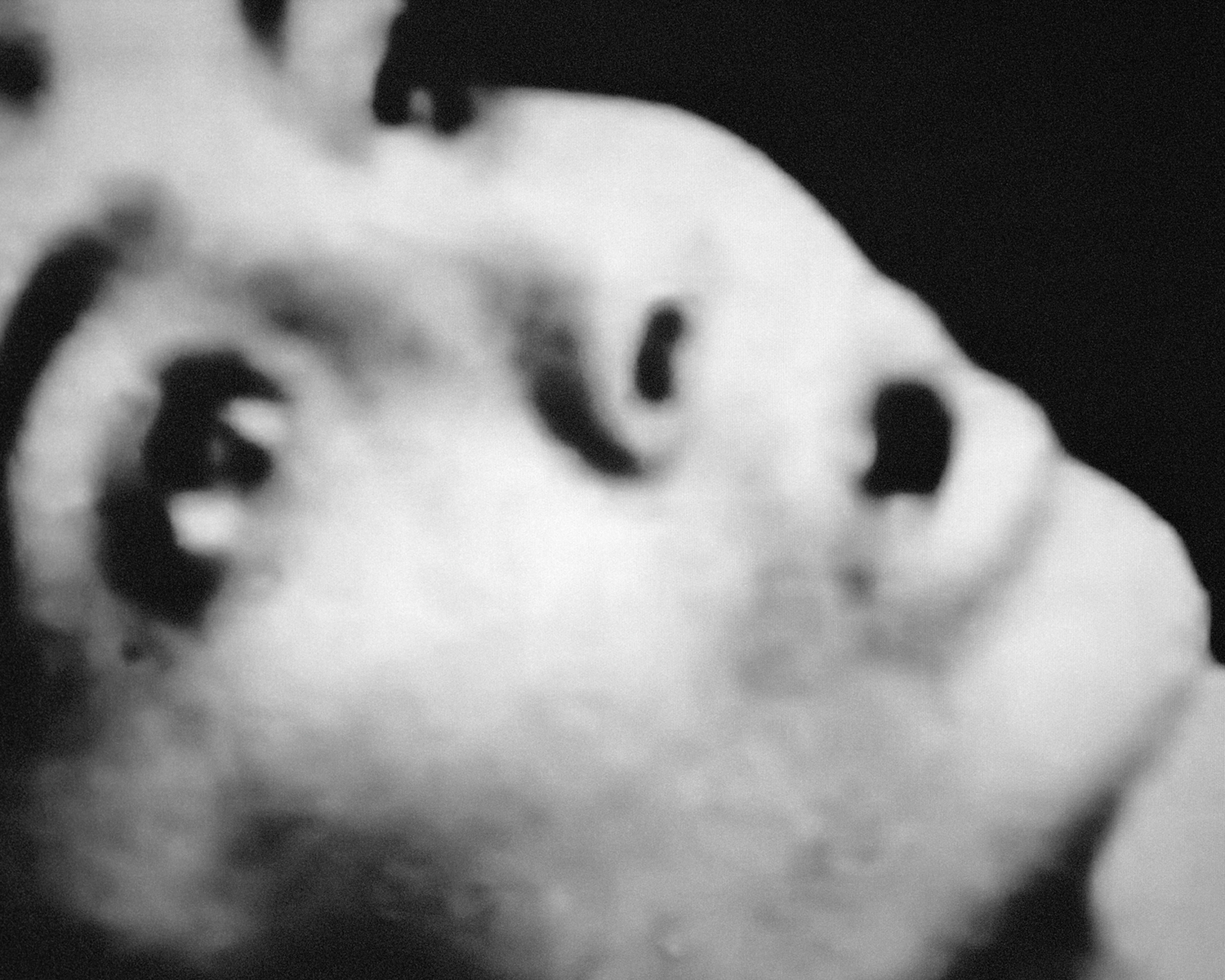 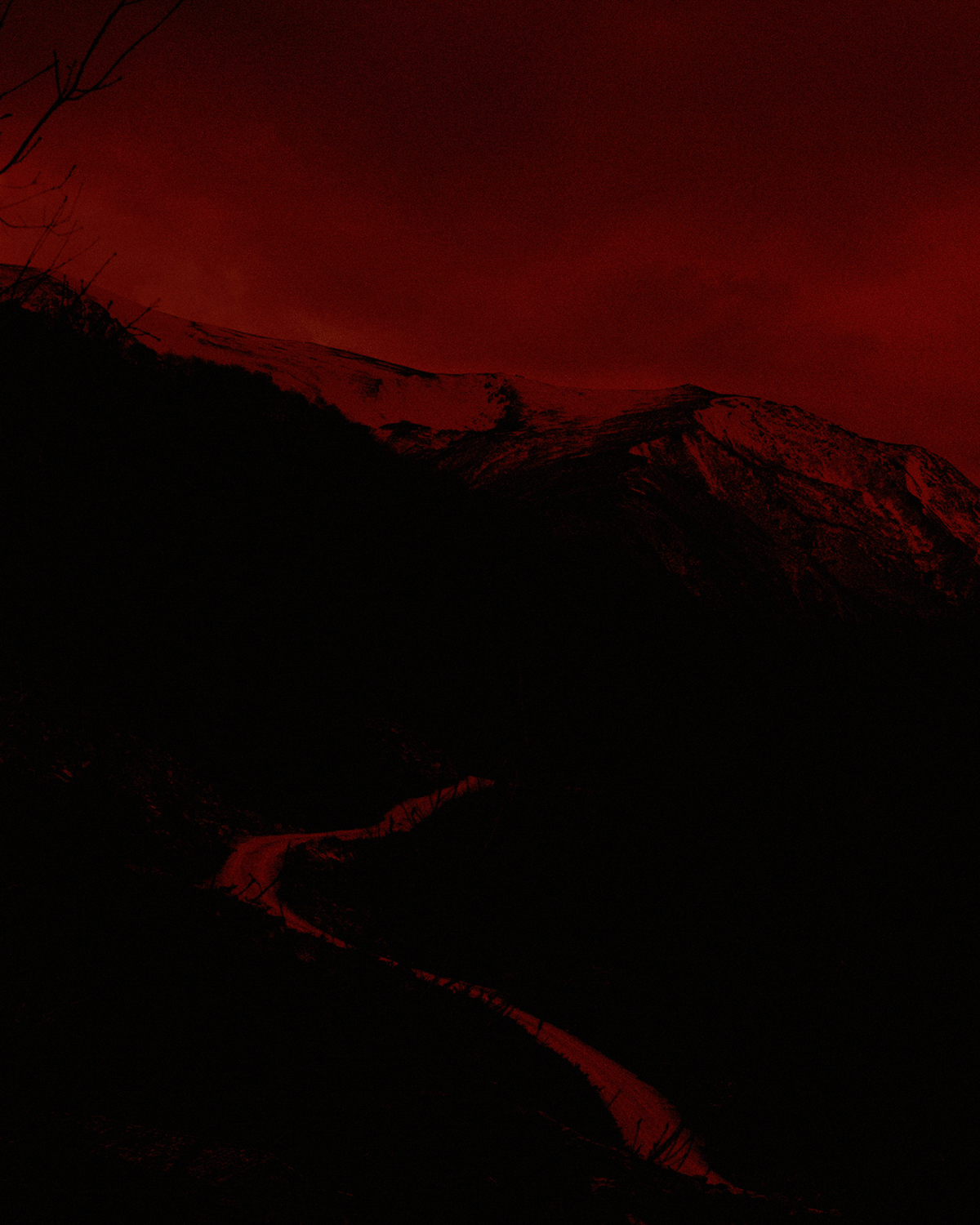 In 1961, in the small Spanish village of San Sebastian de Garabandal, four young girls had an apparition of the Virgin Mary. They entered a state of ecstasy in which they became completely unaware of their surroundings and sensory perceptions. Reportedly, witnesses would pinch the girls, pierce their skin with needles, lift them up and drop them onto rough rocks, and yet they remained entranced. The light and presence of the Virgin is all they claim to have experienced.

Twenty years later, in the town of Medjugorje, Bosnia & Herzegovina, six children also had simultaneous visions of the Virgin, with similar ecstatic qualities. These visions have persisted for the last forty years, with several of the seers continuing to experience regular visitations today, often in the presence of hundreds of pilgrims.

Noema is a body of work that investigates the aura of place and religious experience by searching for signs of the Virgin Mary’s presence in these two locations. Alongside original photographs made at both sites, Noema also includes large-scale images that have been appropriated from video footage of the visionaries taken during their apparitions. These emphasise the impenetrability of the individual religious and phenomenological experience, and speaks to the separation between what is apparently being seen and what is photographable.