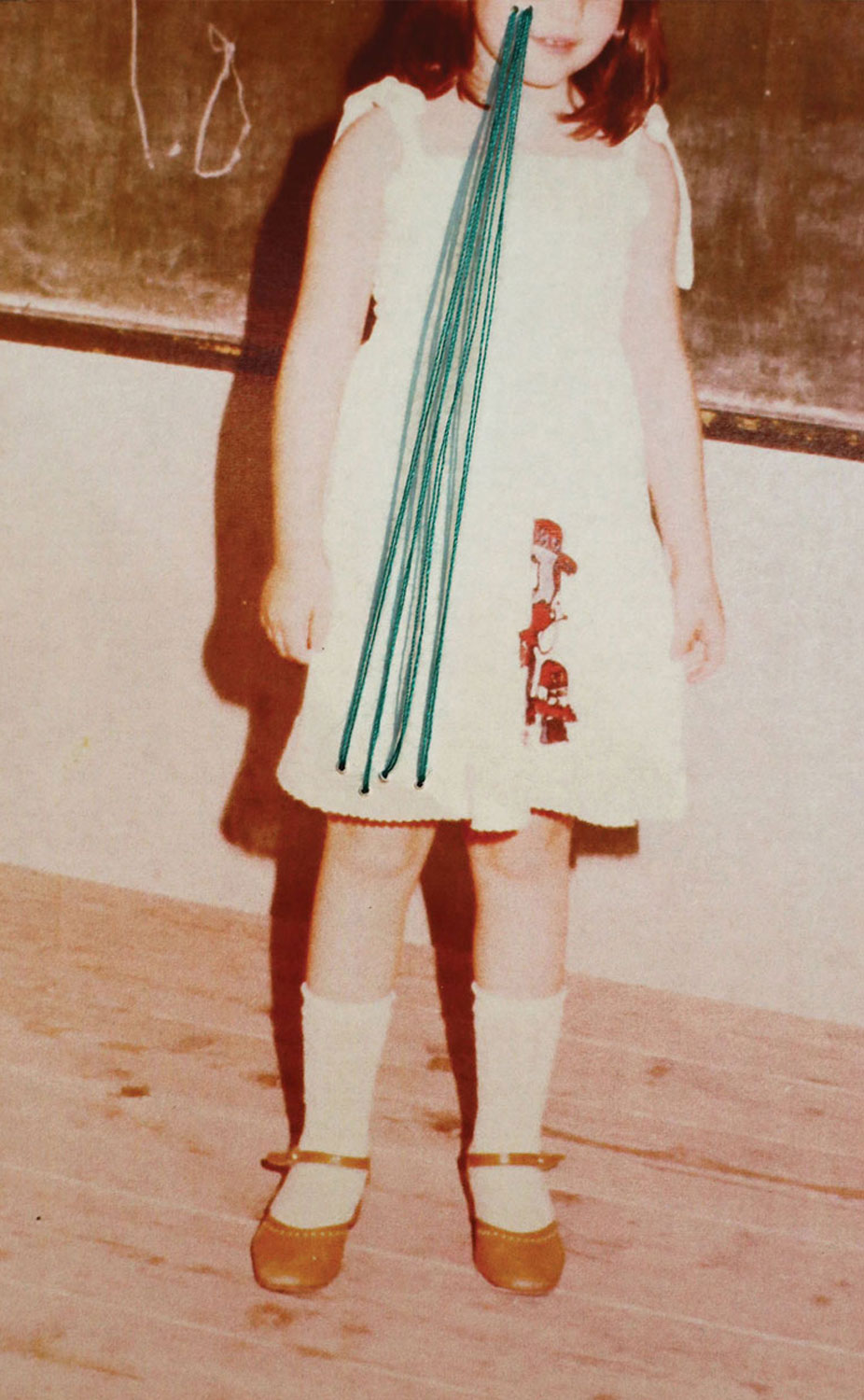 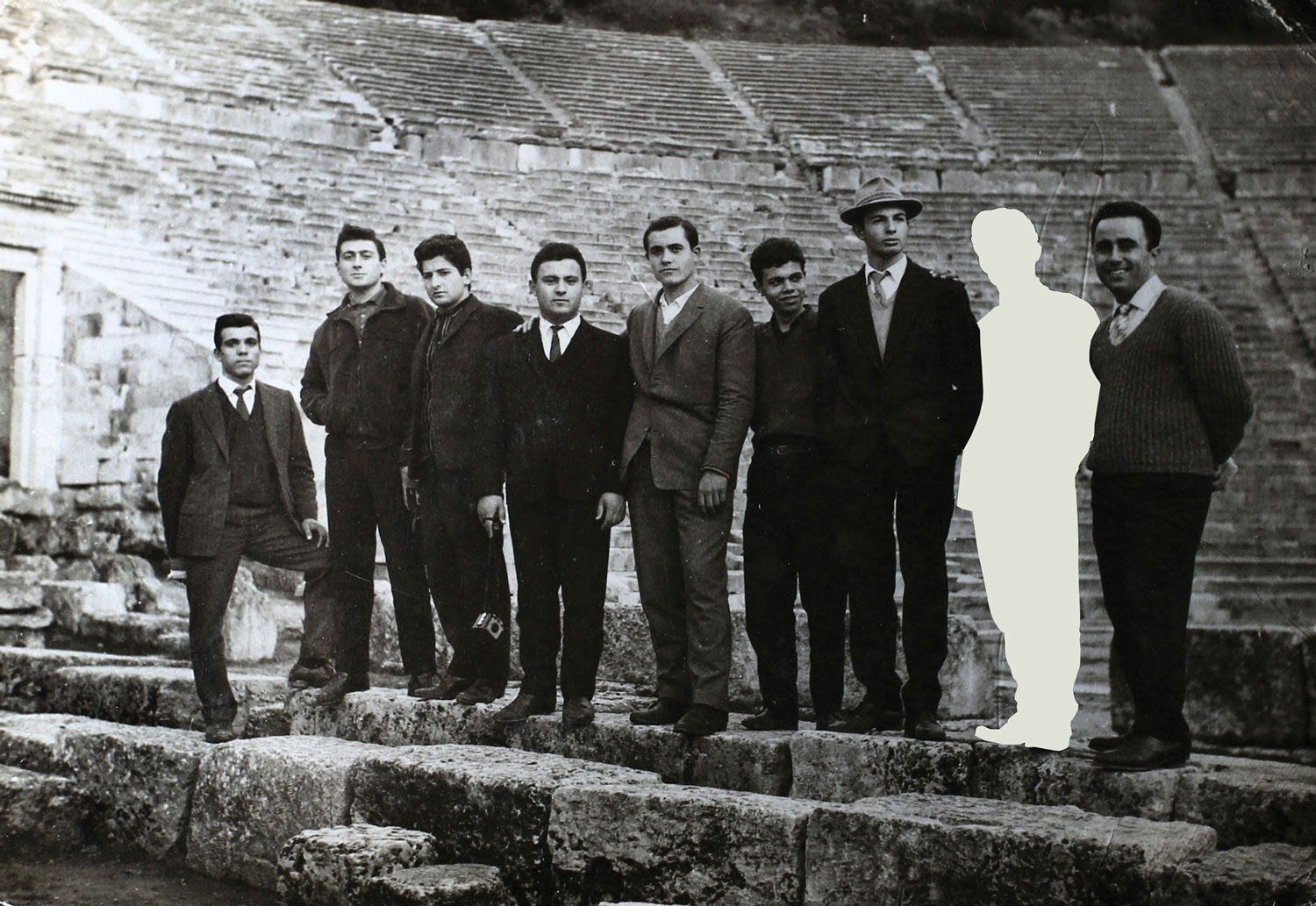 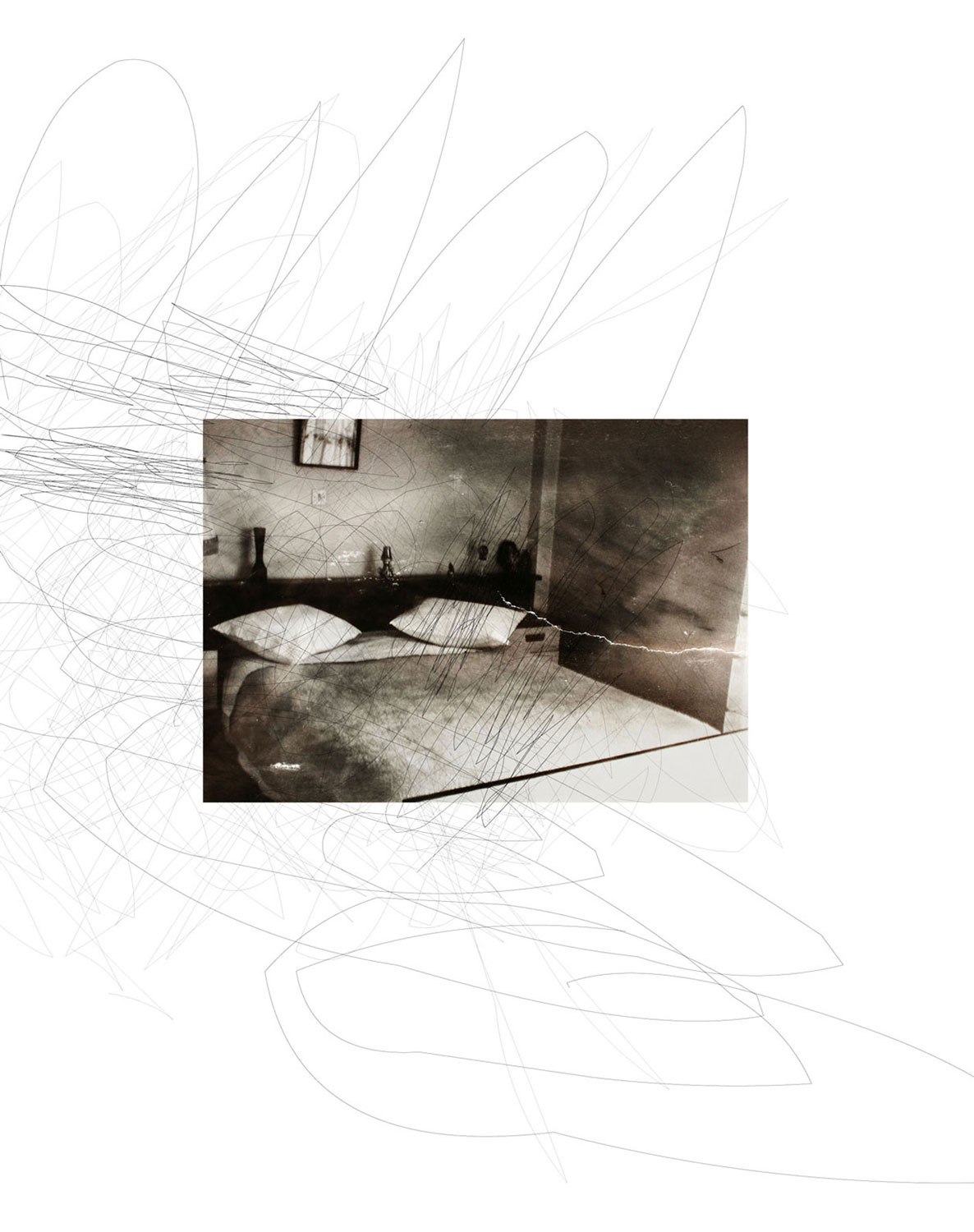 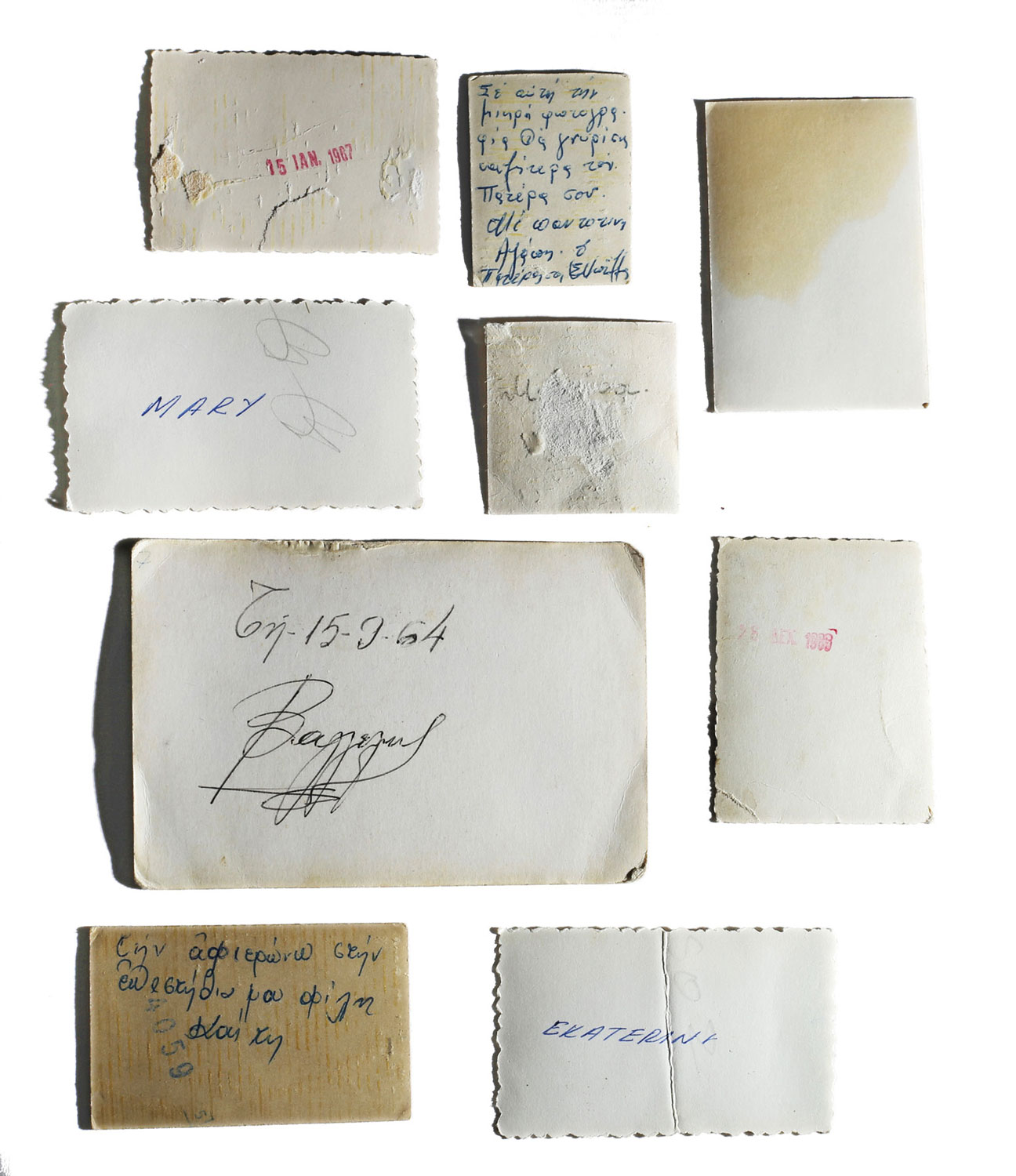 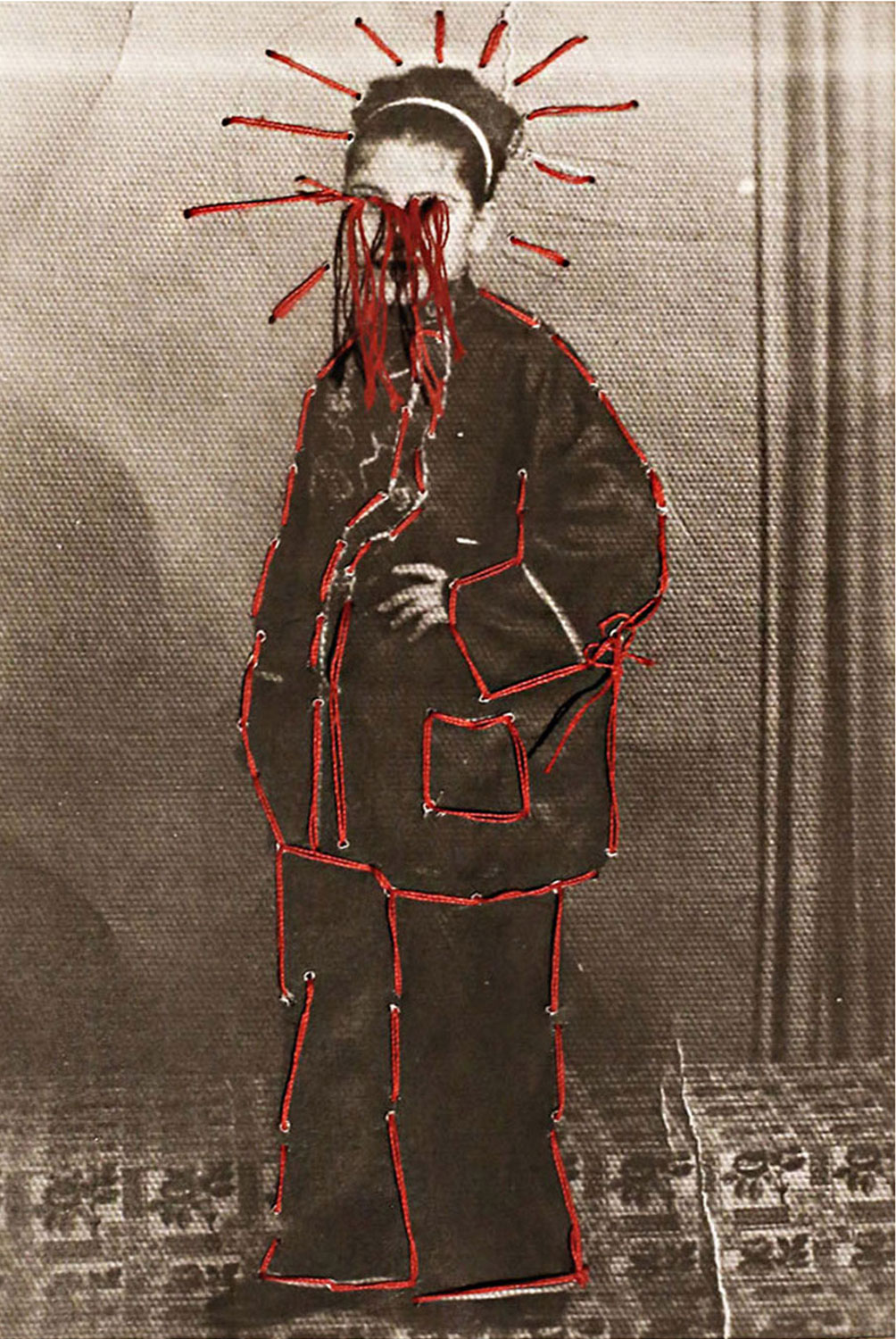 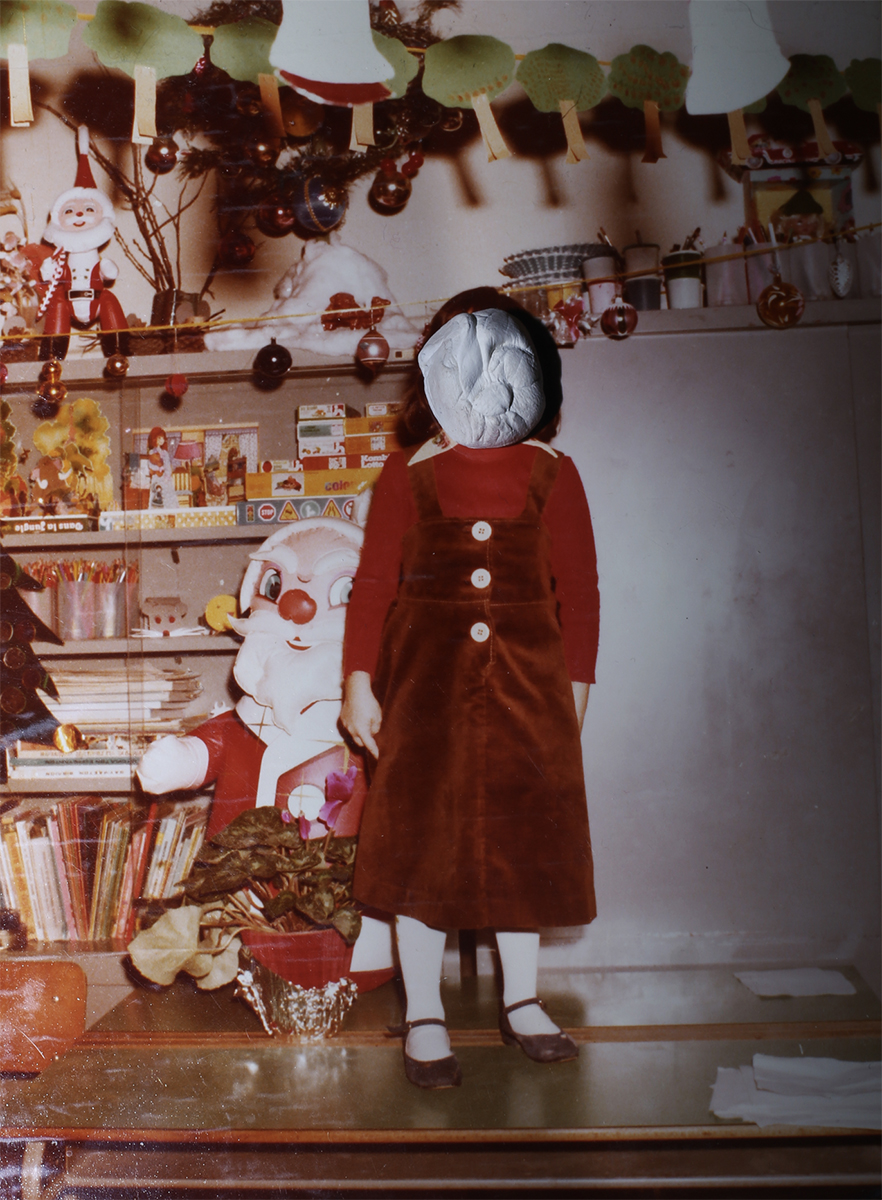 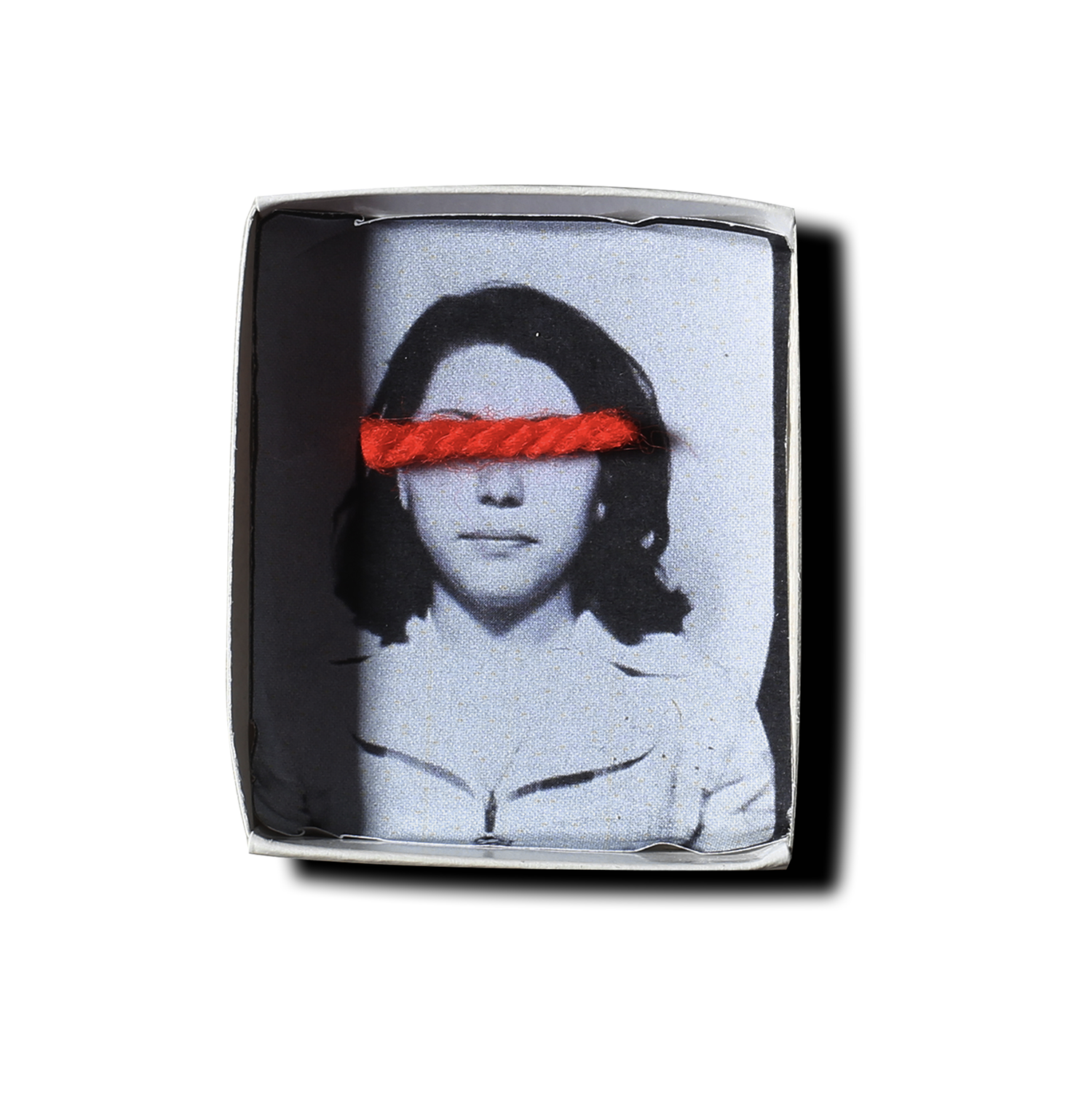 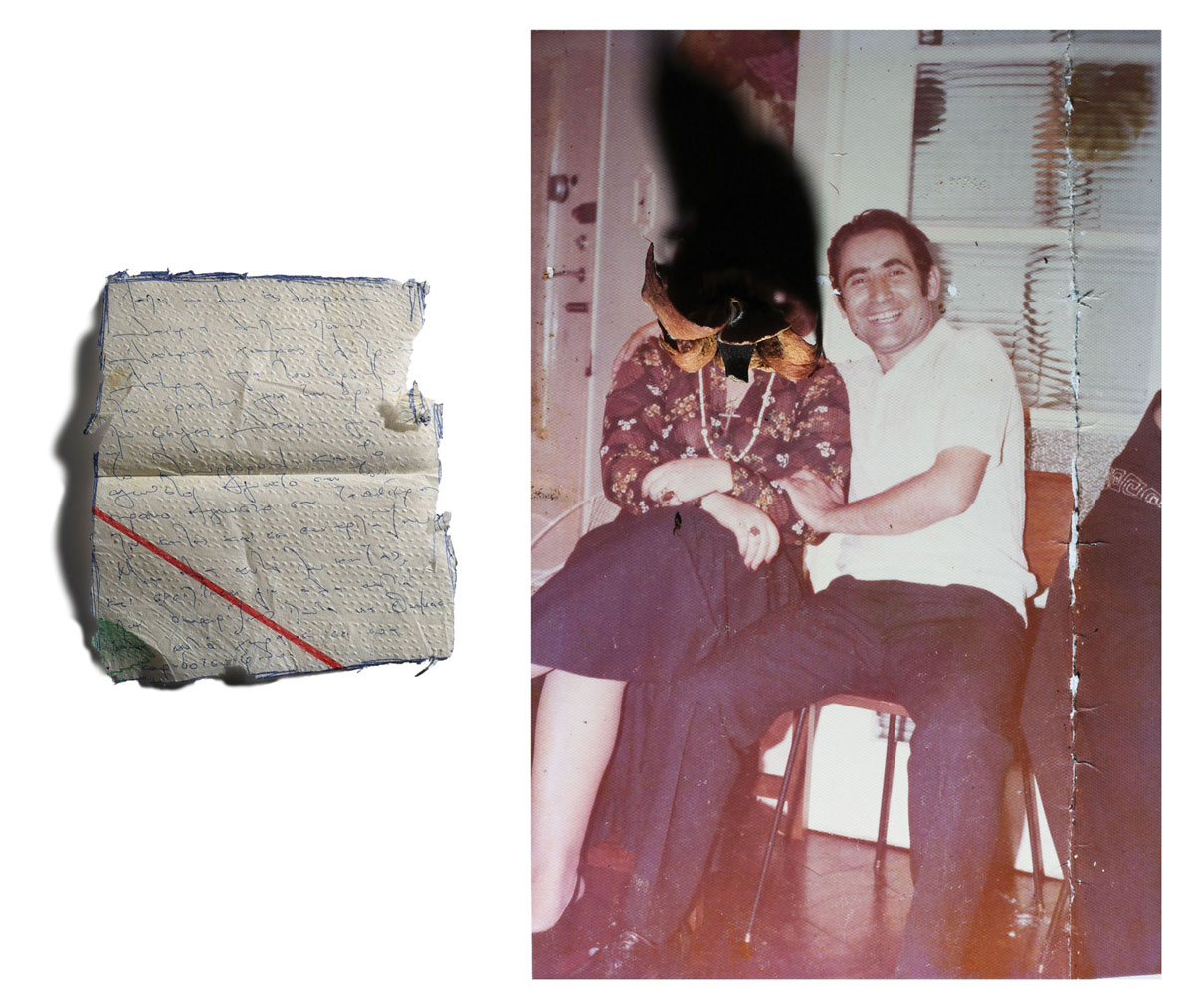 With what images does one recreate the sense of home, when you have lost both your parents in an early age, your mother being deceased, and you being sexually abused by a relative? In the beginning they appear as black dots, as holes, where you are being sucked in, restrained in their darkness. Then there is rage. Rage towards your mother, who died and left you: you ap propriate family photos and you erase the face, you burn it, you stick needles. You then damage your own face, your relatives, everyone who has been hurt, has remained silent or has afflicted pain on you. This is my story but in a sense it can be applied to everyone, if you change the scale of the pain, of restriction, of guilt. So the image opens up and becomes a material to work with, its transparency leads me to the events which trigger the memories. The works oscillate between metaphor and reality; but they make me move forward. The dots become faces, they have names, they are stories to be discussed, narrated, exposed. They are filled with light to become stars – of memory and of enlightenment.