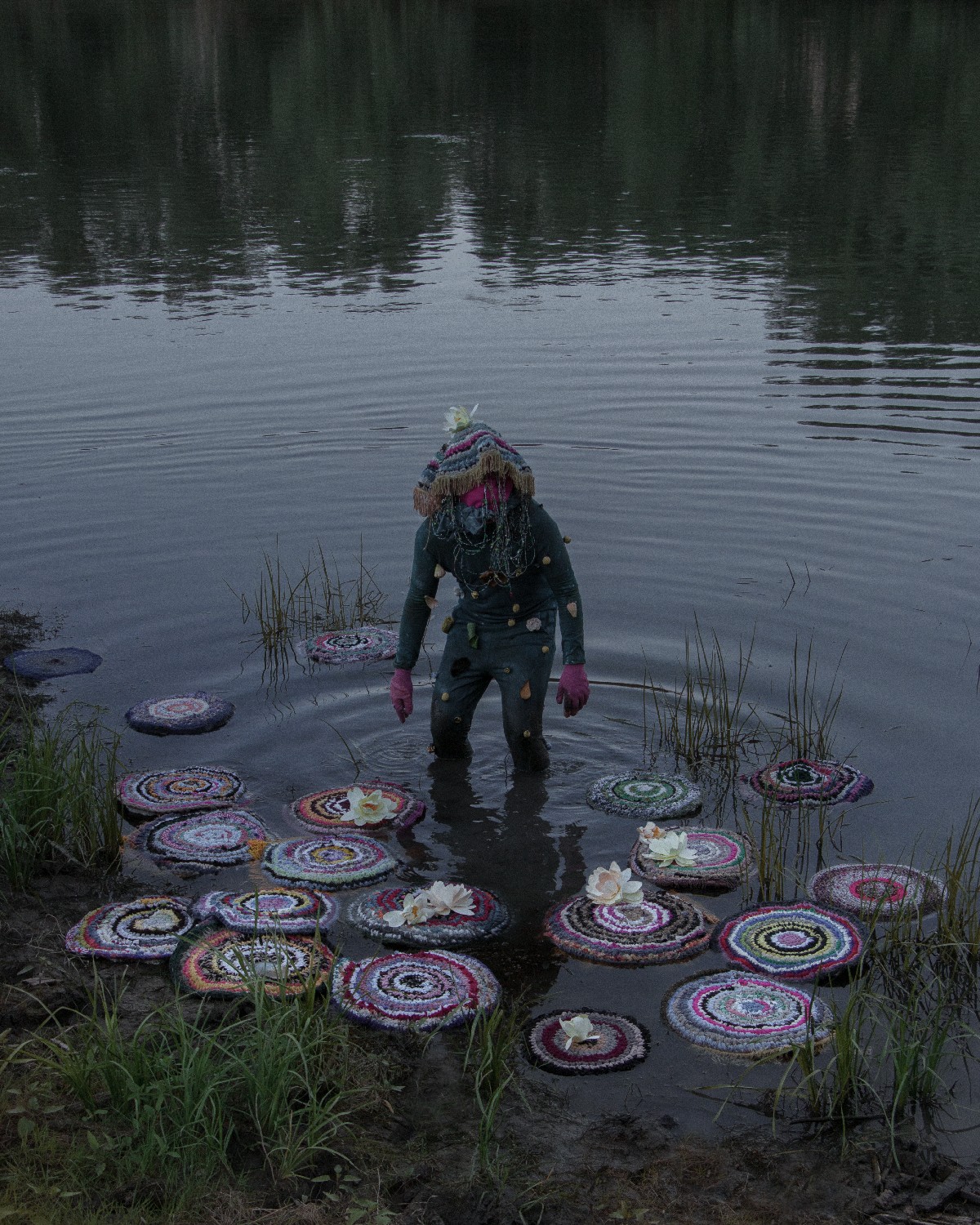 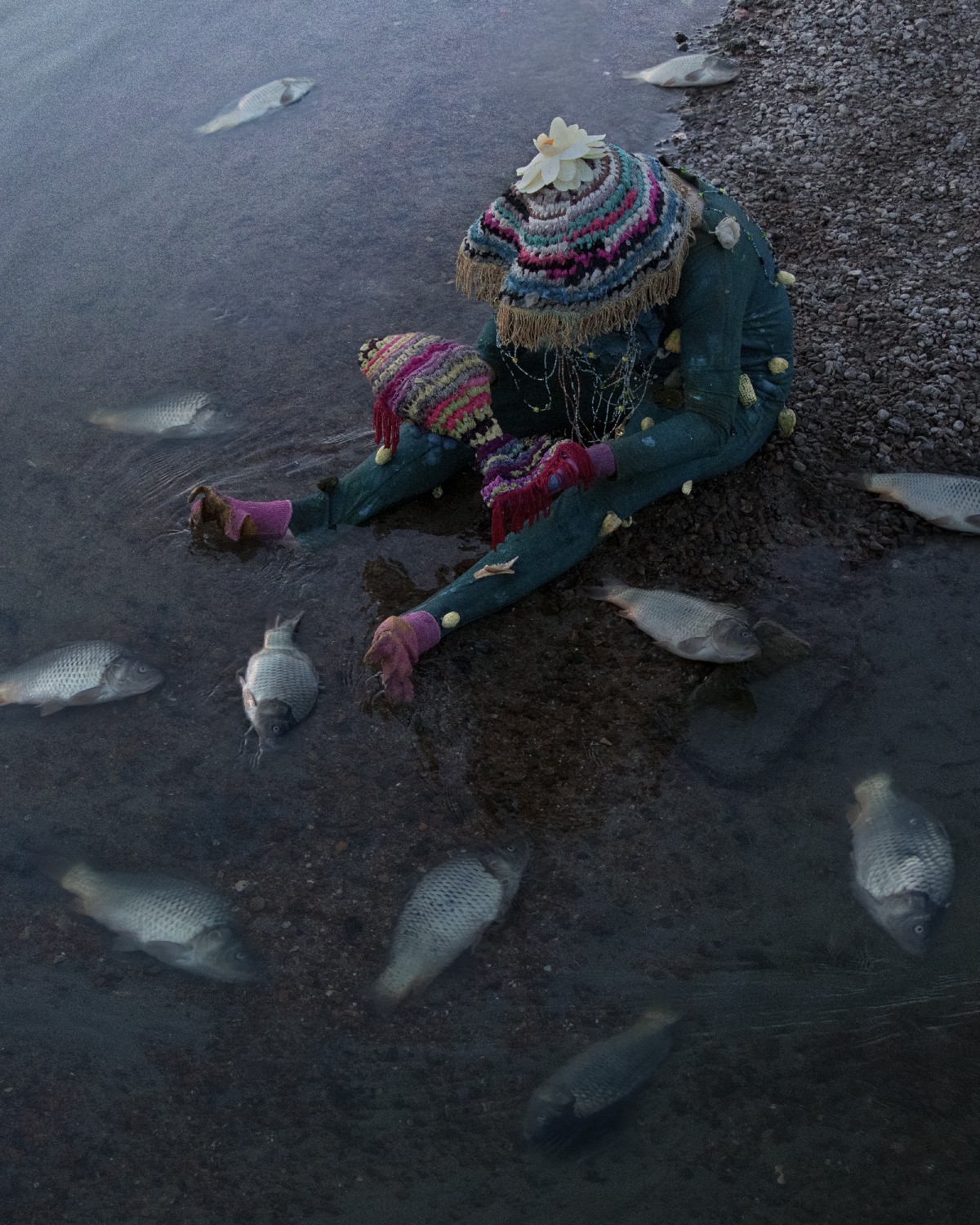 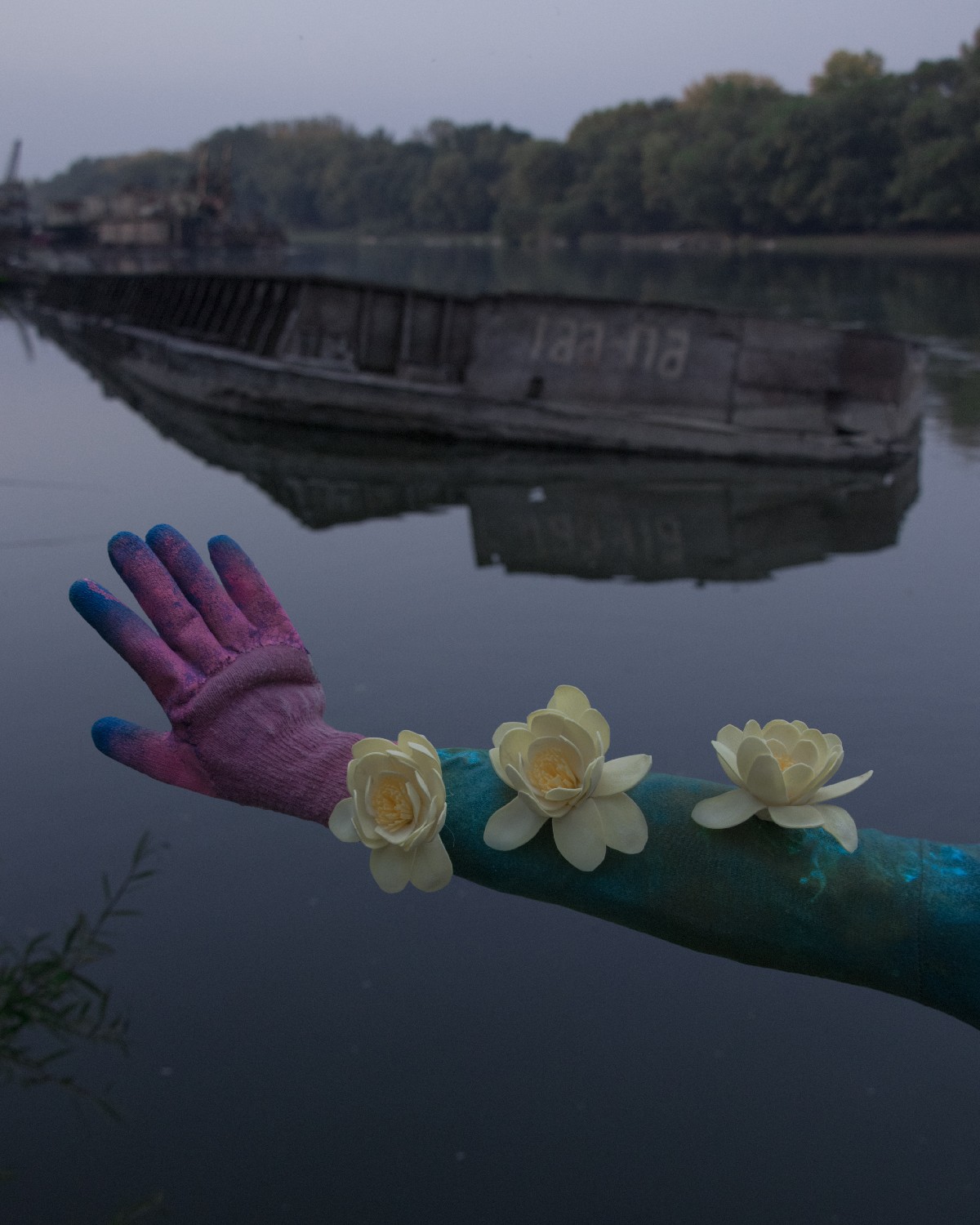 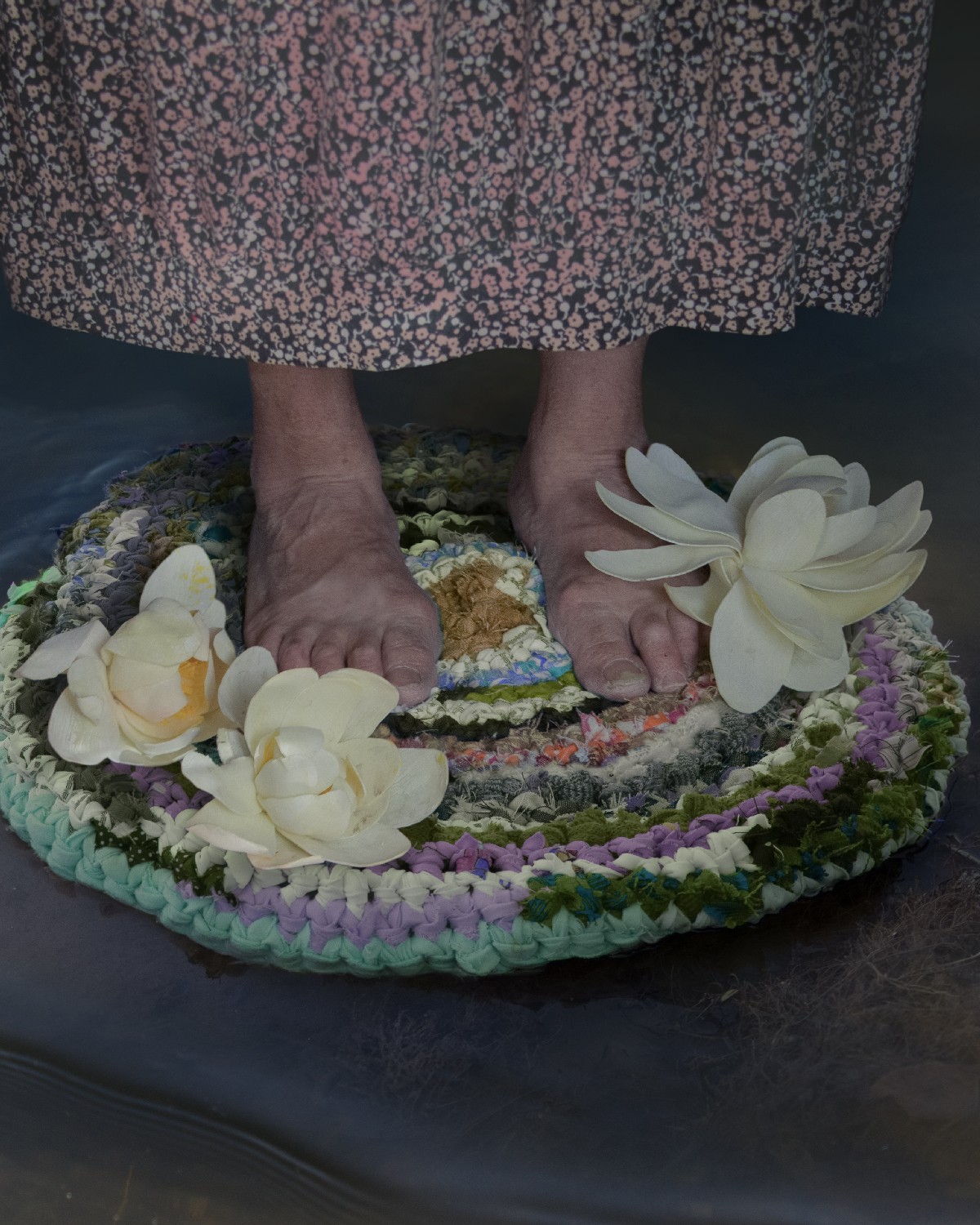 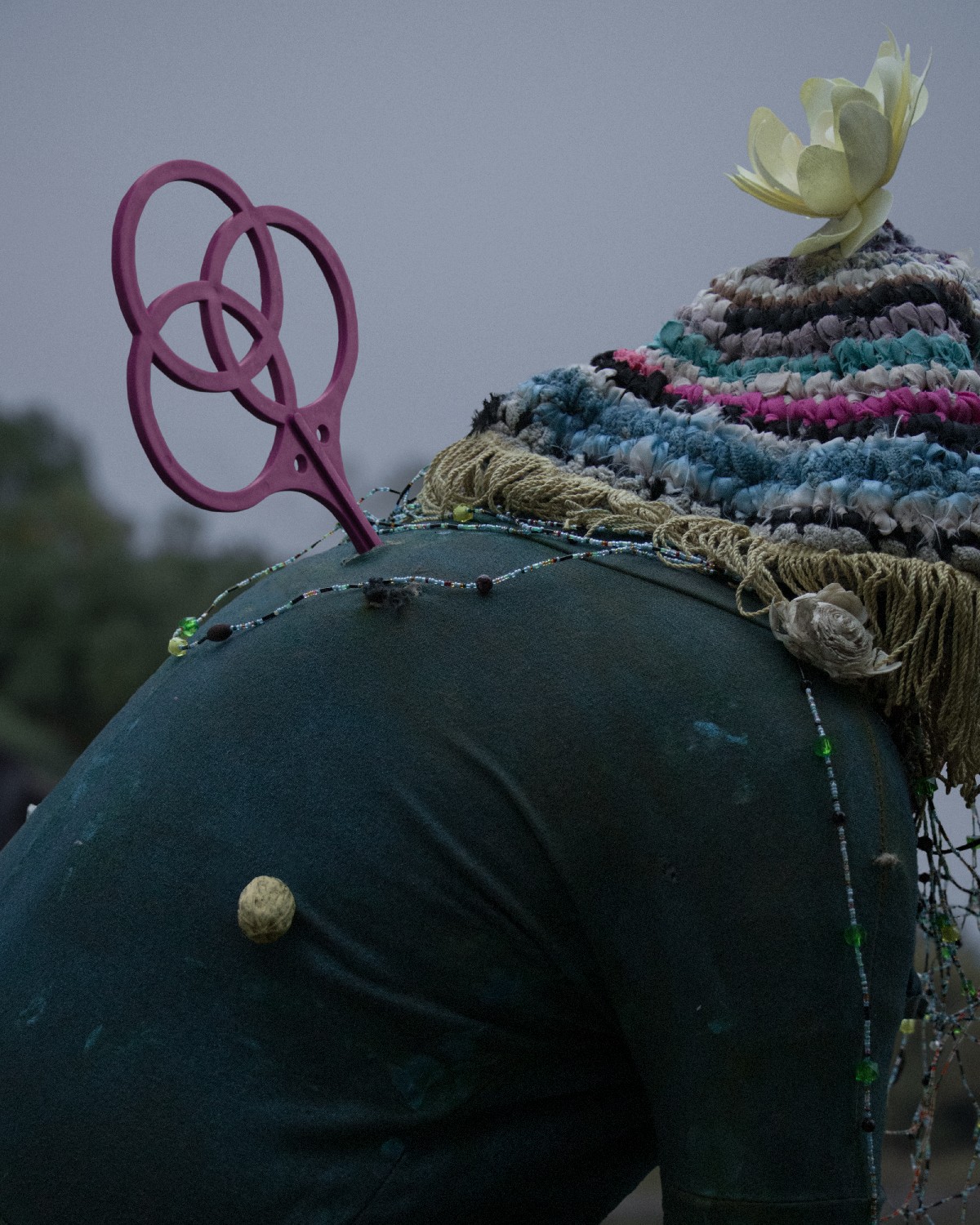 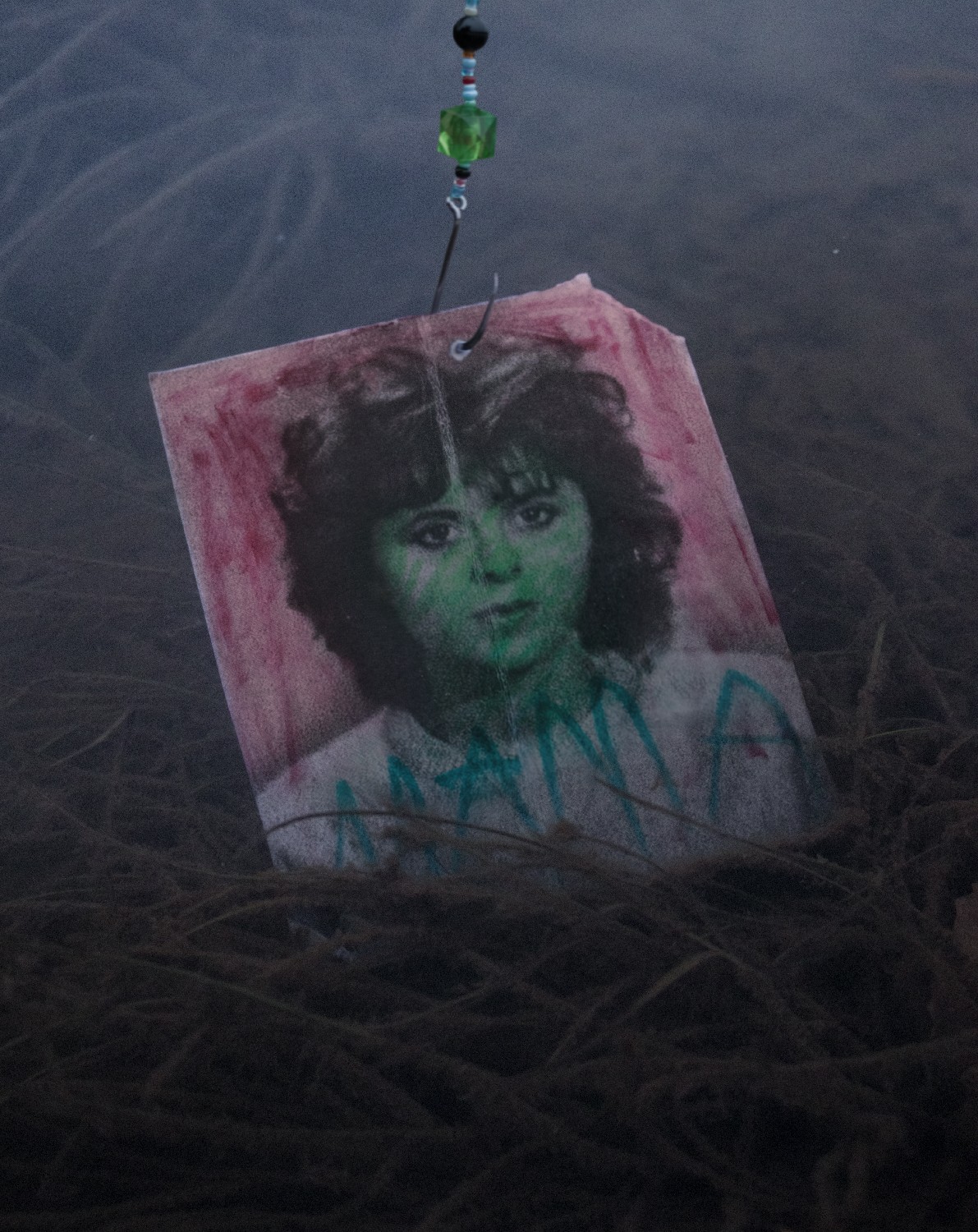 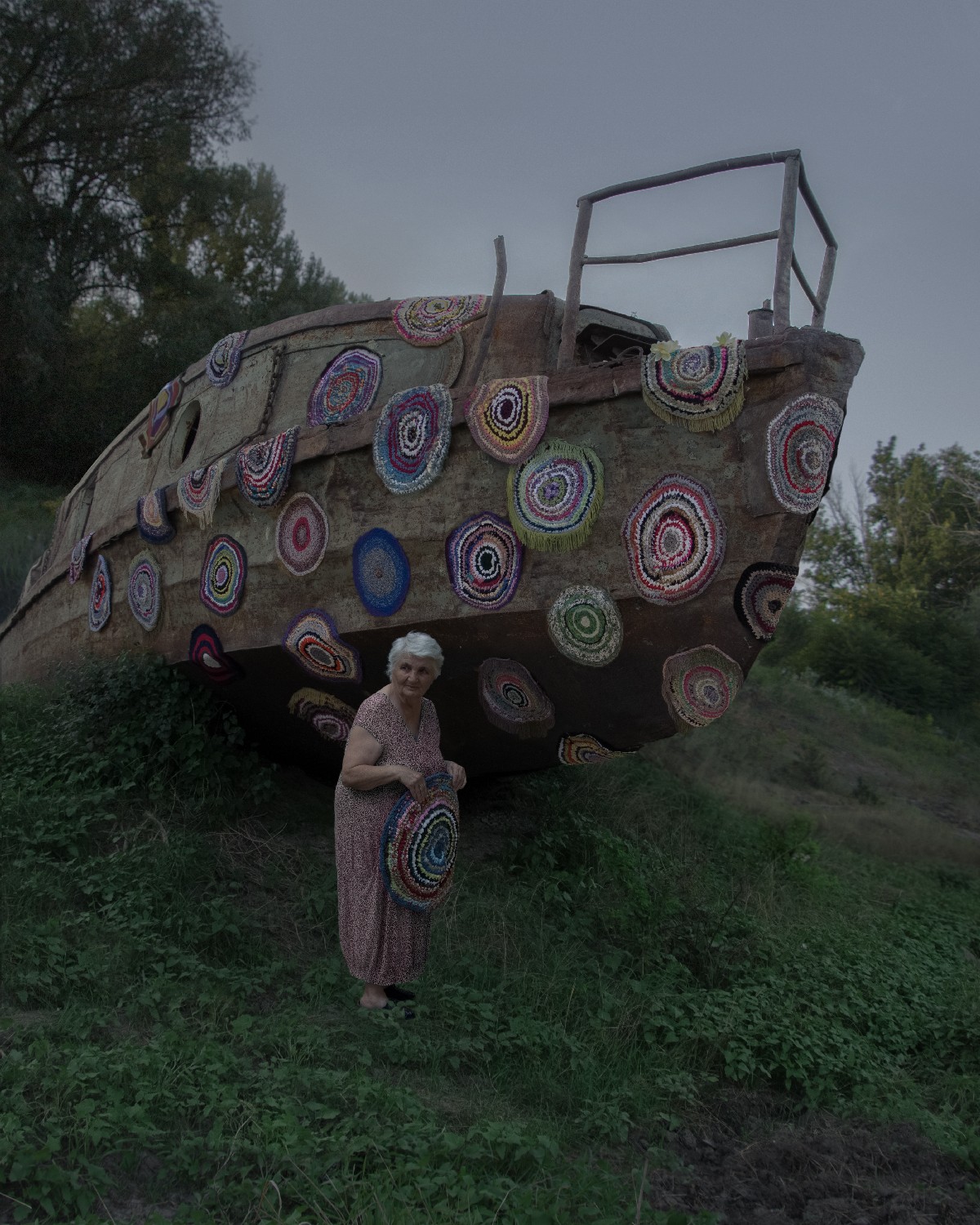 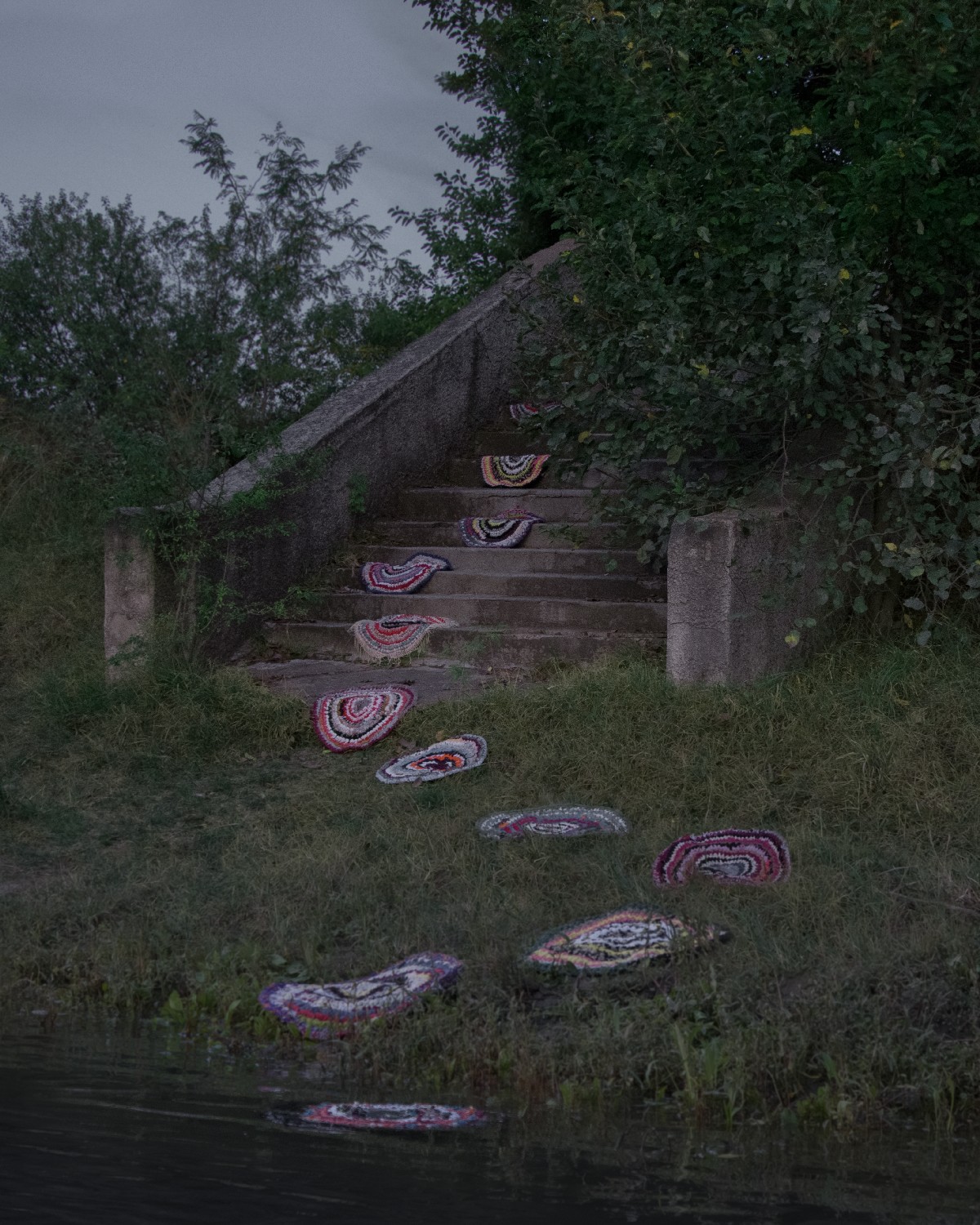 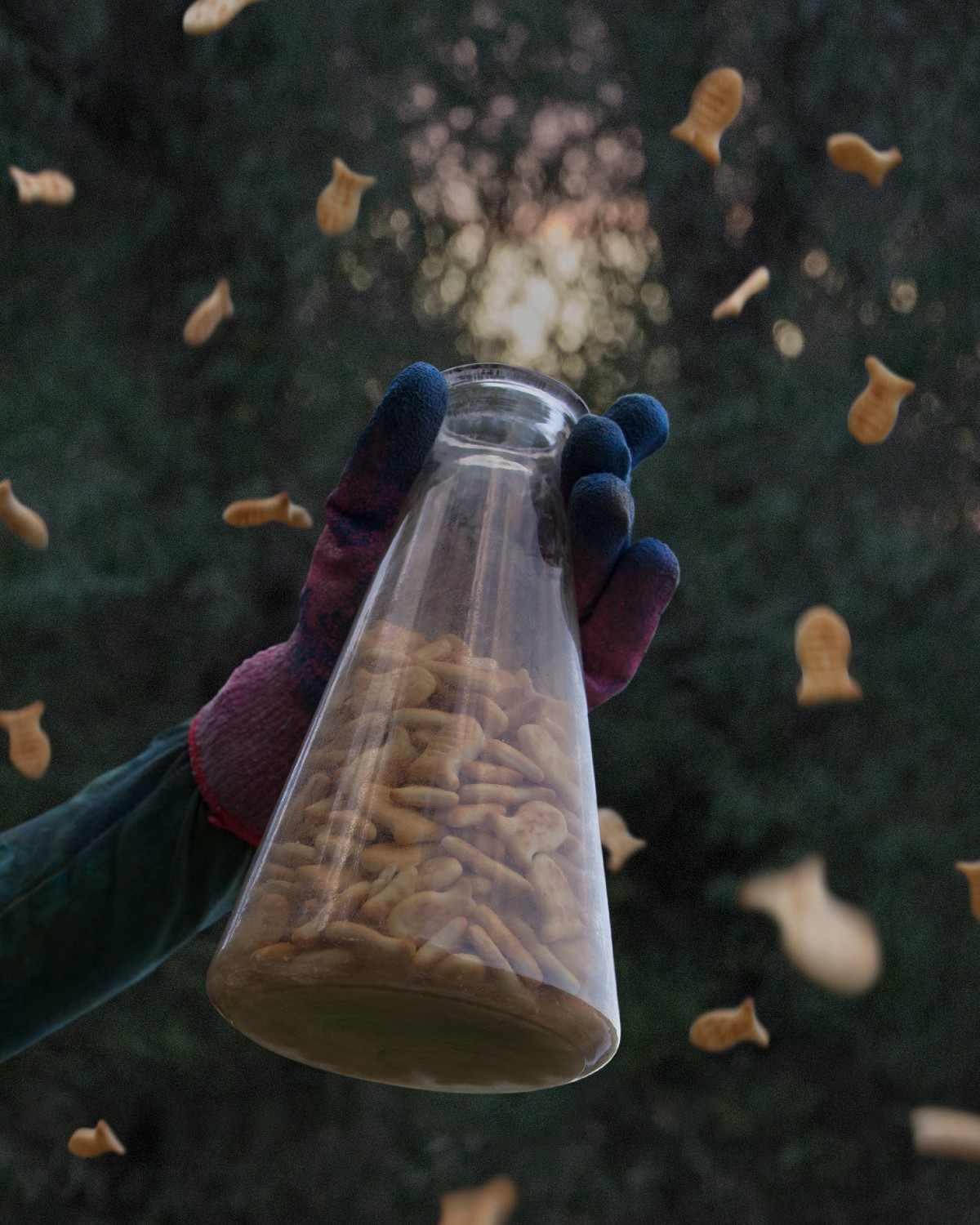 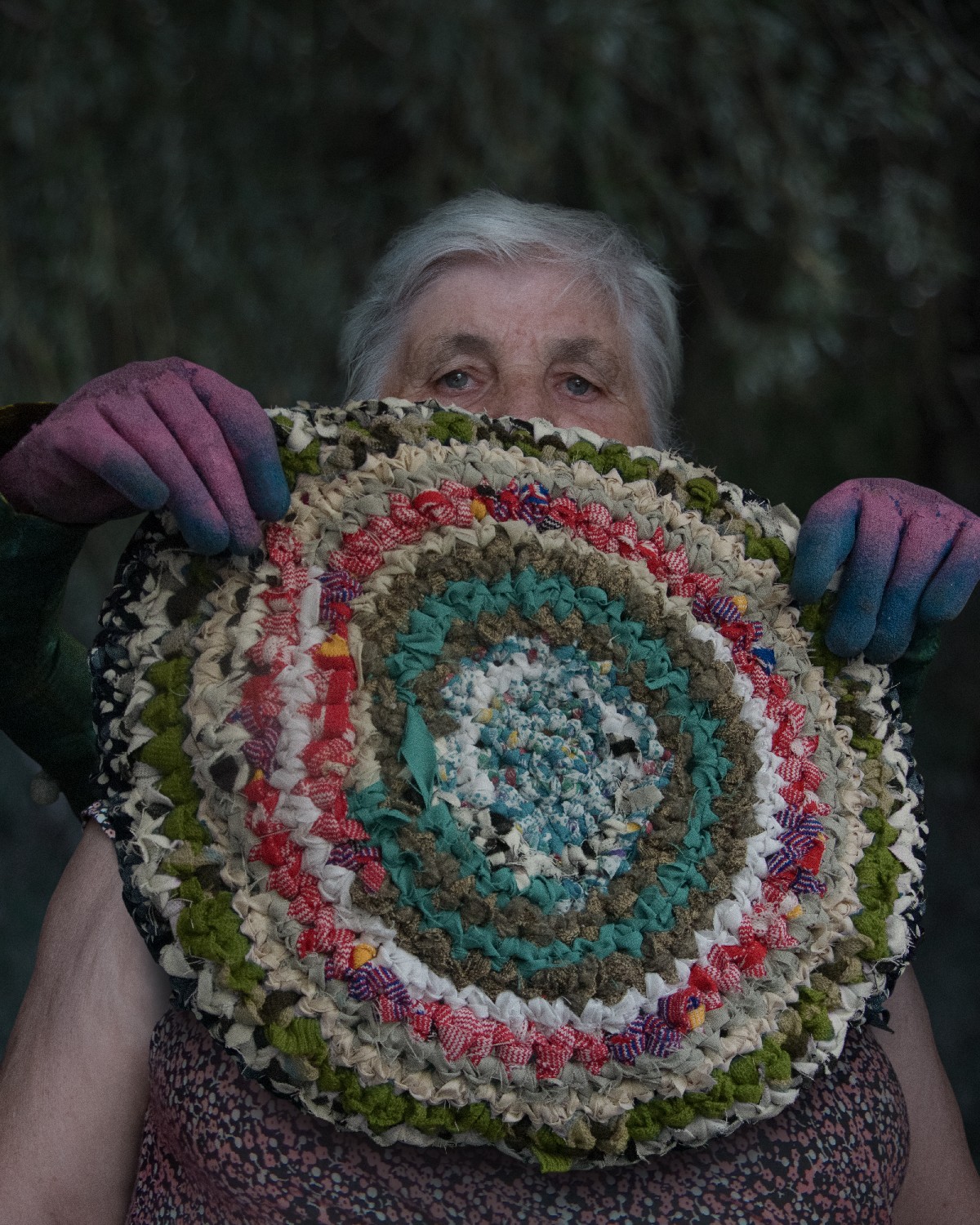 Every Friday evening a biology teacher Elena comes to the river bank to feed the fish with cookies.It was like this for many years, until one day she came across a round, elongated object wrapped in a fishing net.

The object was shimmering in different colors. Putting an ear to it one could hear a faint sound from inside this treasure, as if someone was tapping a spoon on the bark of a tree. For all its merits the object was completely useless. The woman even tried to sell it at a flea market but the buyers only examined and listened it carefully. It was gathering dust for a long time in Elena's warm apartment until a turquoise creature hatched out of it.

When Elena was a child her dad loved to narrate her about extinct creatures. Around three hundred million years ago a very special amphibian species - Labyrinthodontia buccellatum - lived on the banks of the Dniester River that flowing through the Moldova Republic. Neither aquatic nor terrestrial creatures, they were very secretive animals, so few people were pretty lucky to see them. Over time, the number of the species decreased until they completely disappeared.

This particular species Elena encountered. In the early days, the skin tones of the amphibian changed from purple to ginger, one leg turned blue and the toes were gray like sand. Elena examined the body of an amphibian. Inside its belly she found three bicycle wheels, four rusty boats, and one carpet cracker. As a result, heavy stuff poisoning and fever.

The woman began to take care of him. She taught him to sew, comb and finish the crumbs after eating. Elena gave the foundling a name – Apă [ah’pə], which means "water" in Moldavian language.

Elena believes that we all came out of the water. Nowadays, every Friday they collect trash together on the riverbank and perhaps one day they will find a new egg.