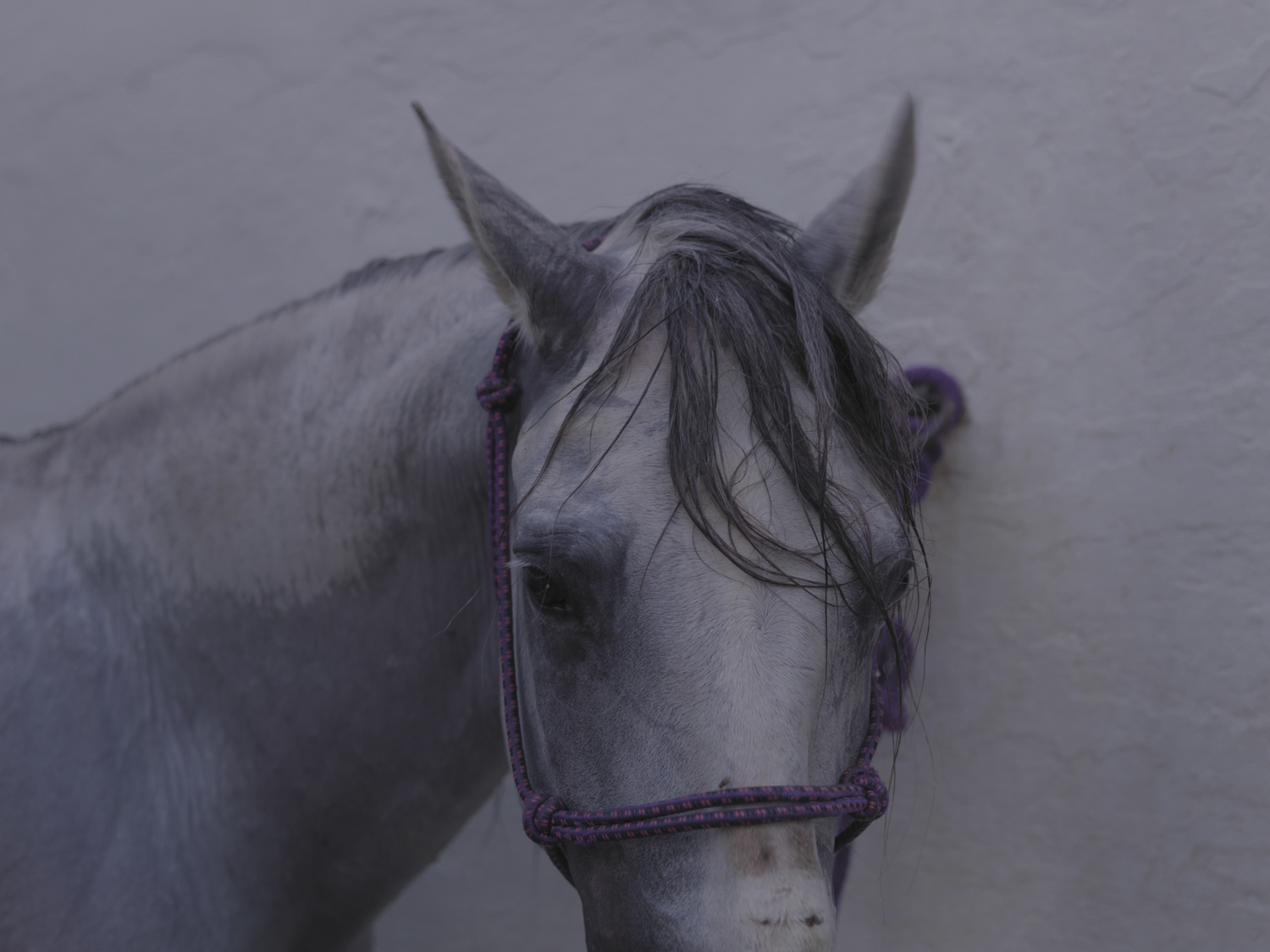 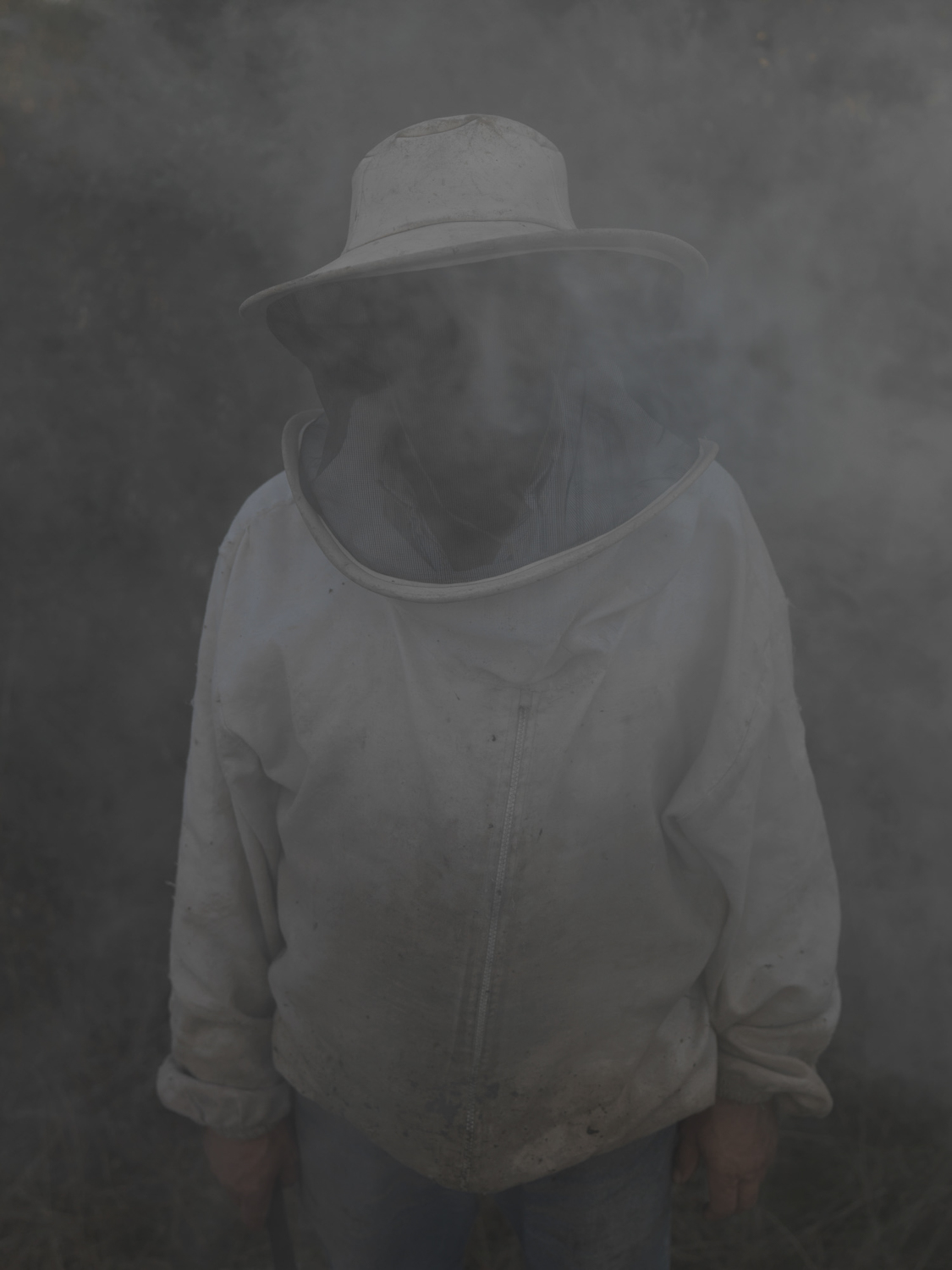 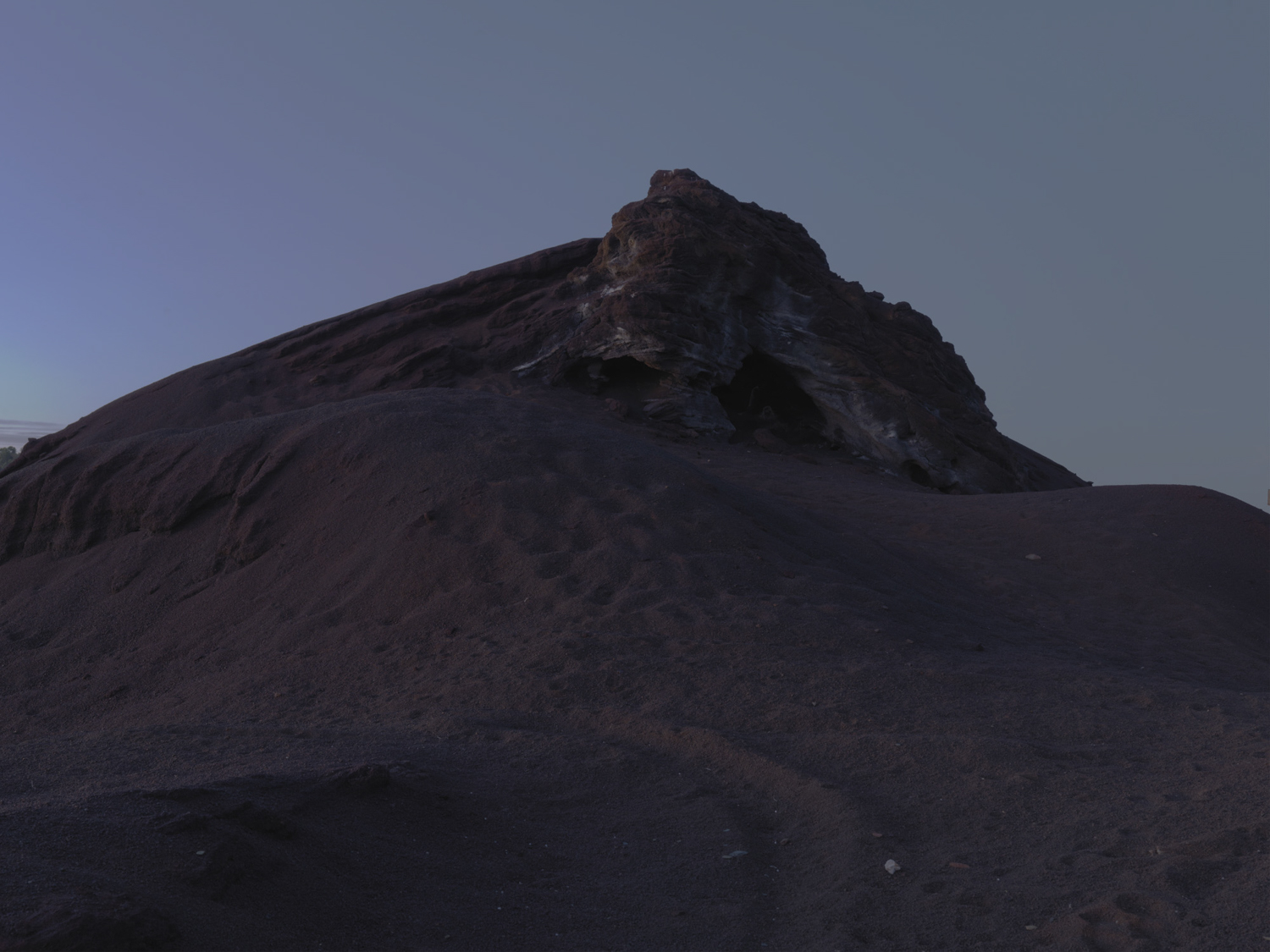 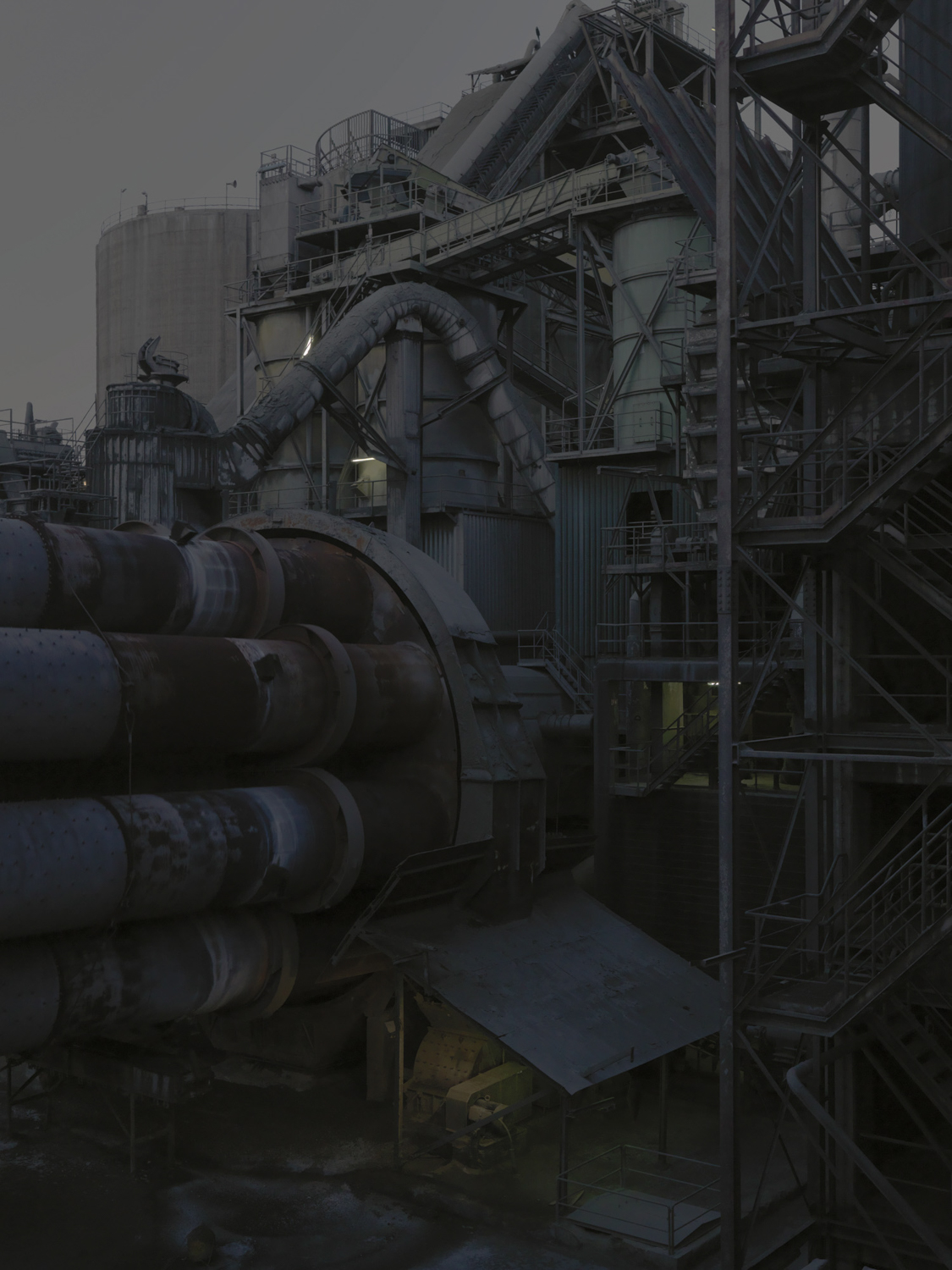 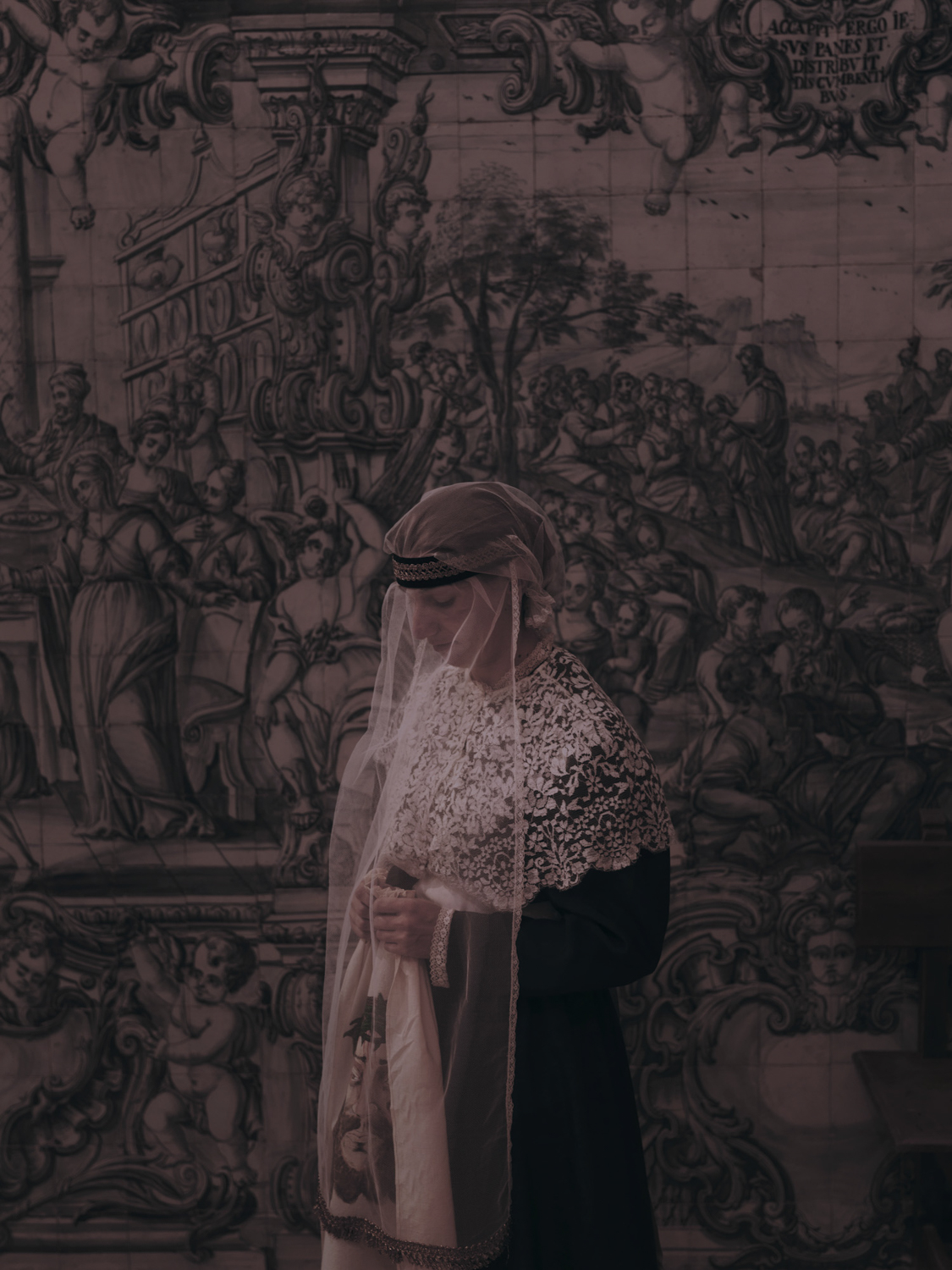 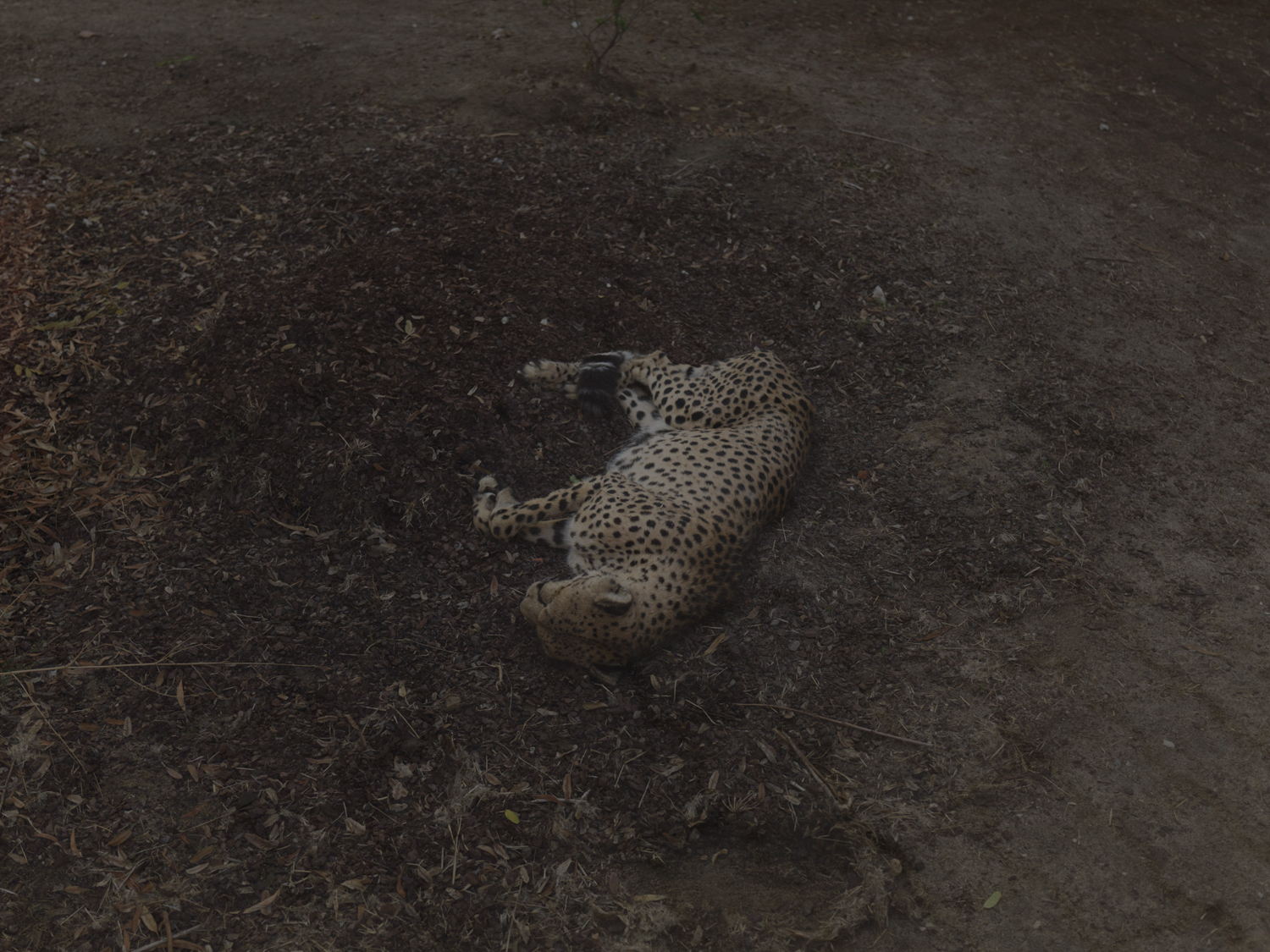 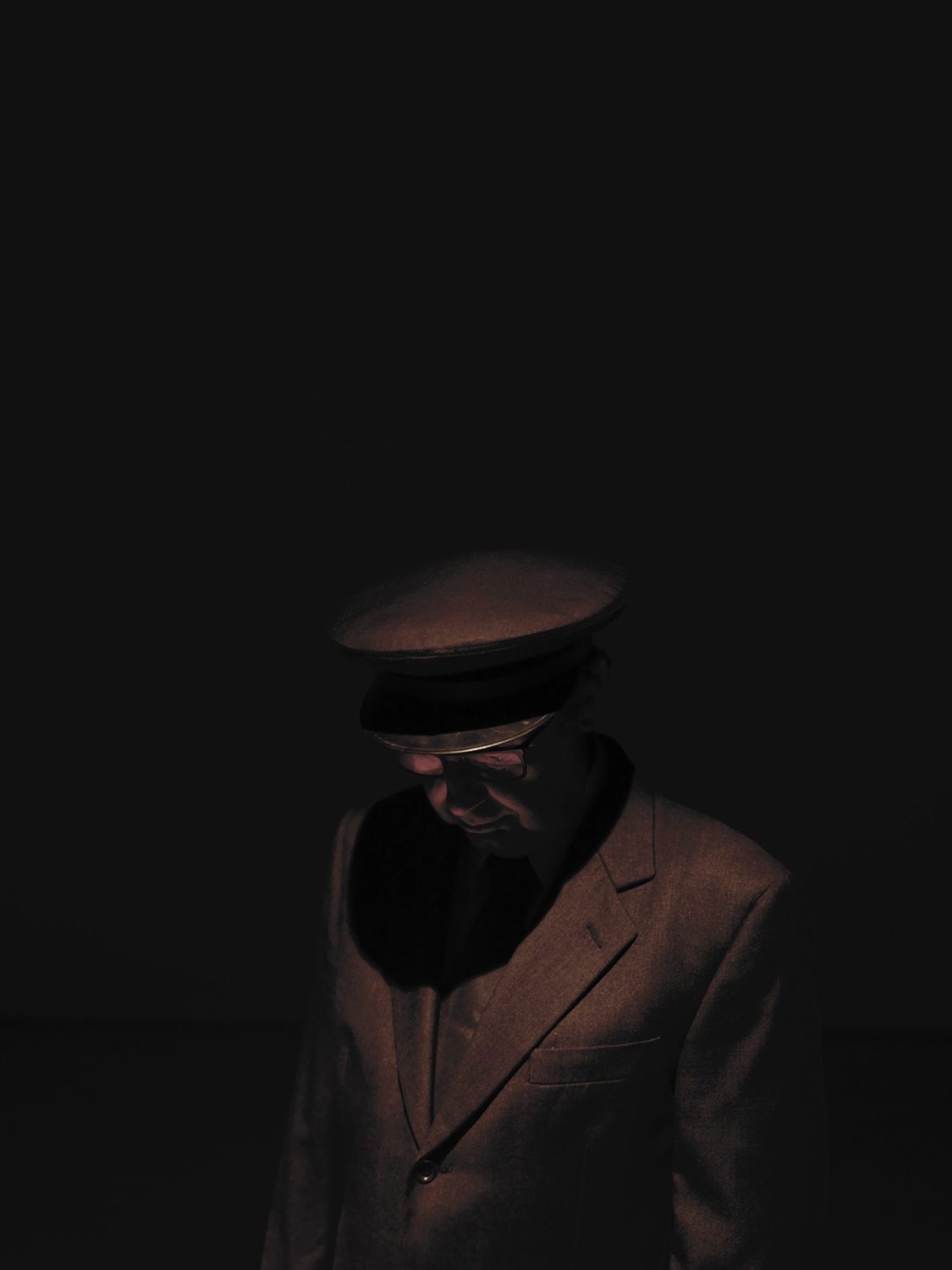 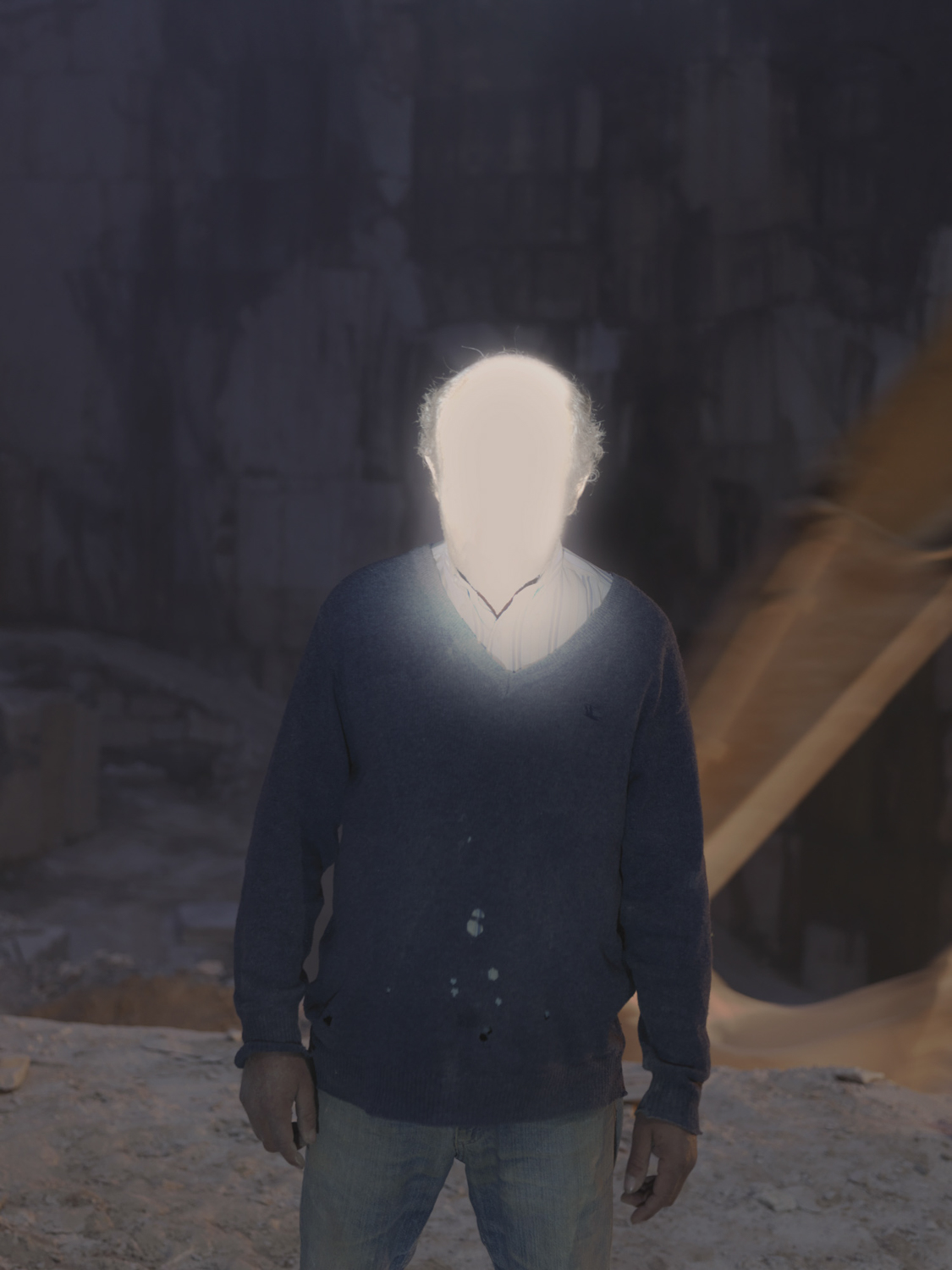 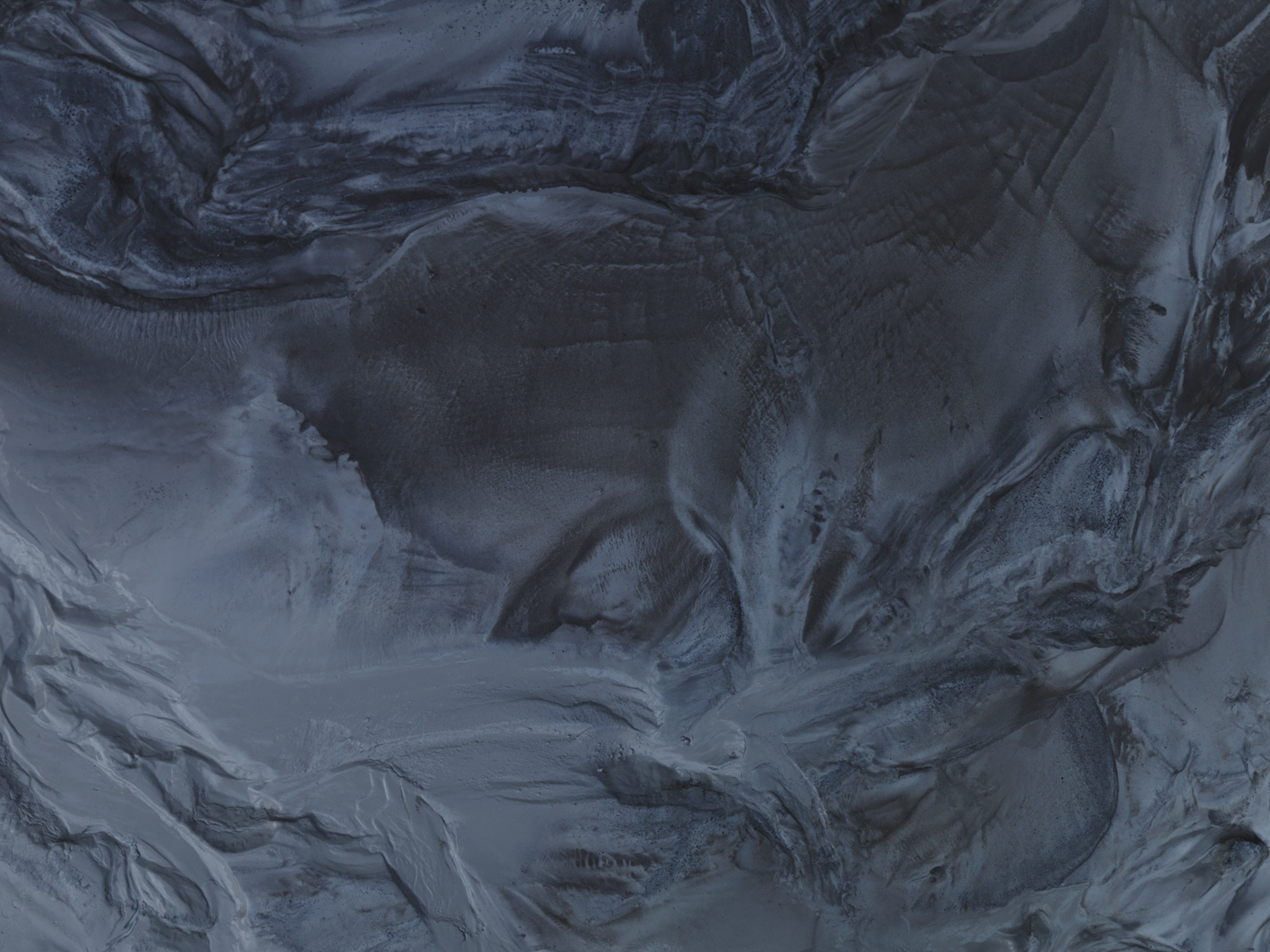 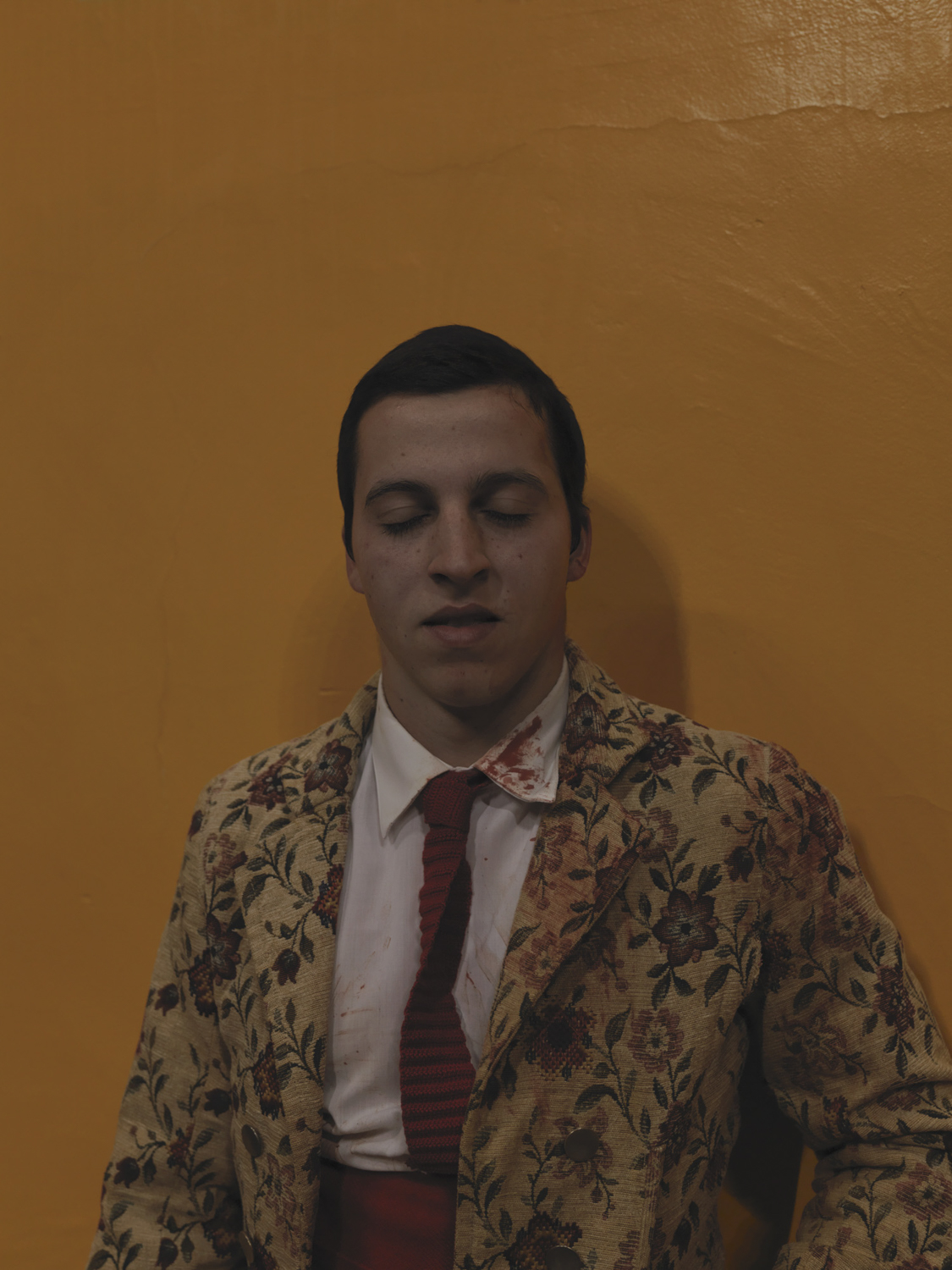 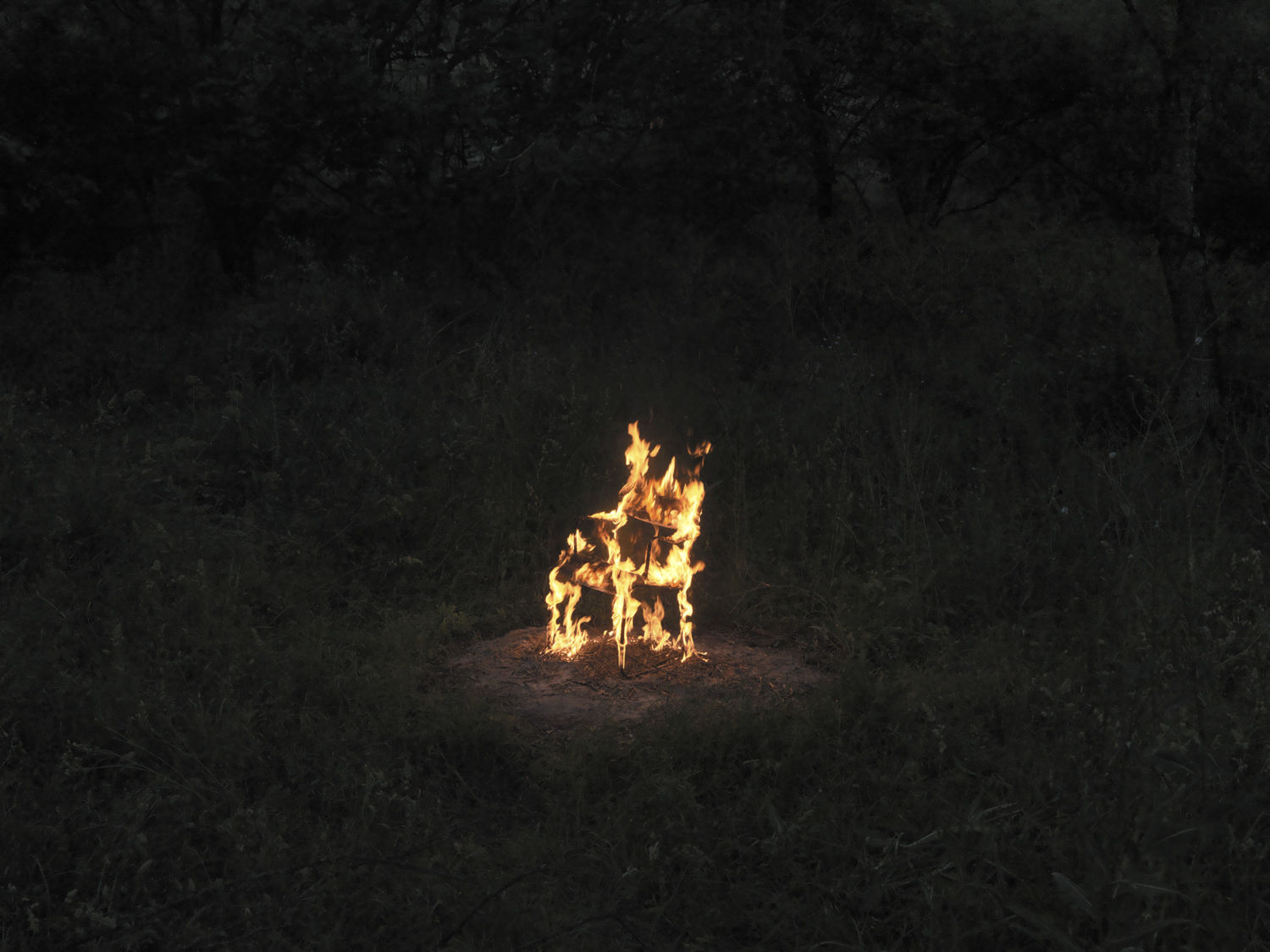 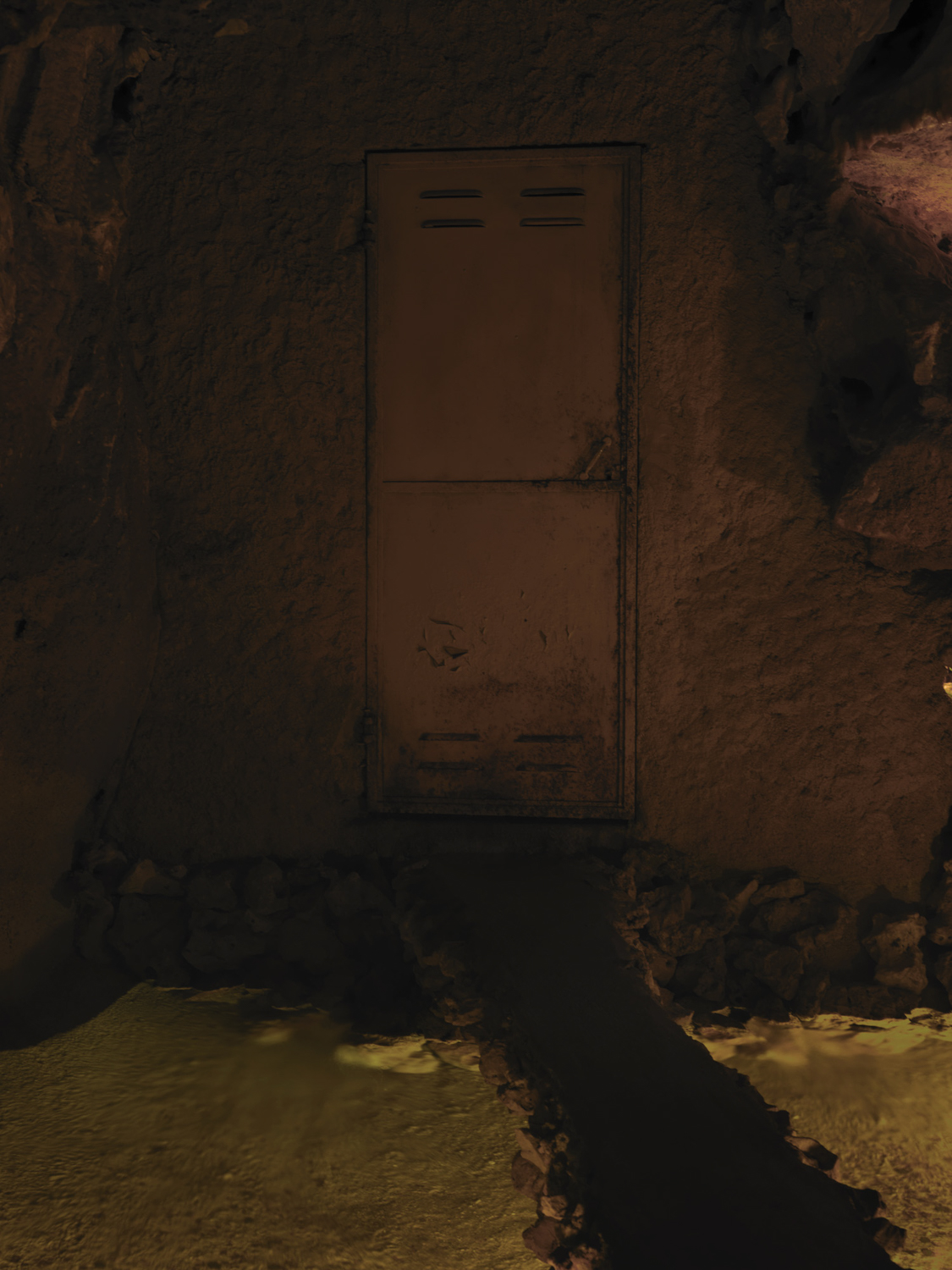 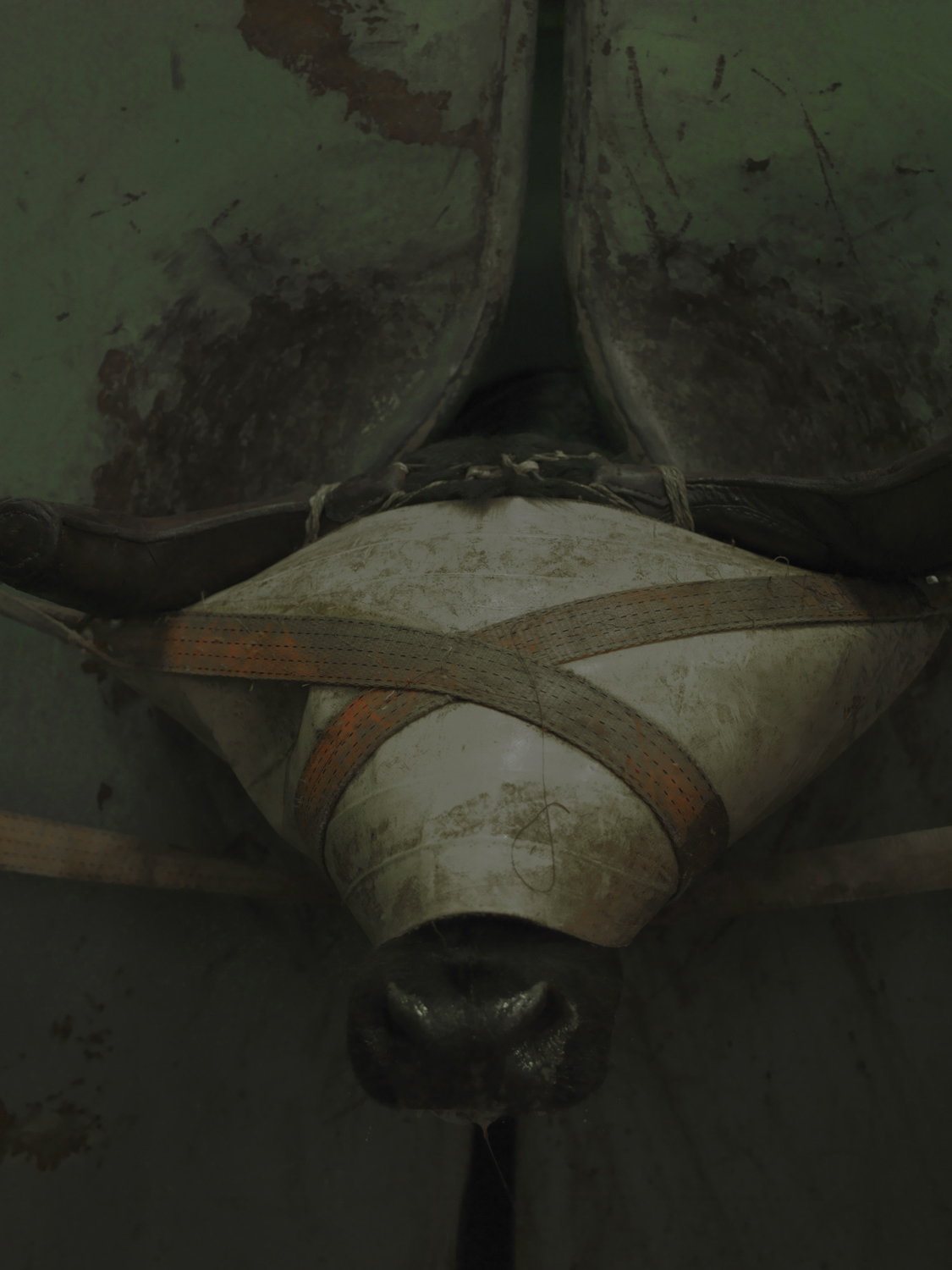 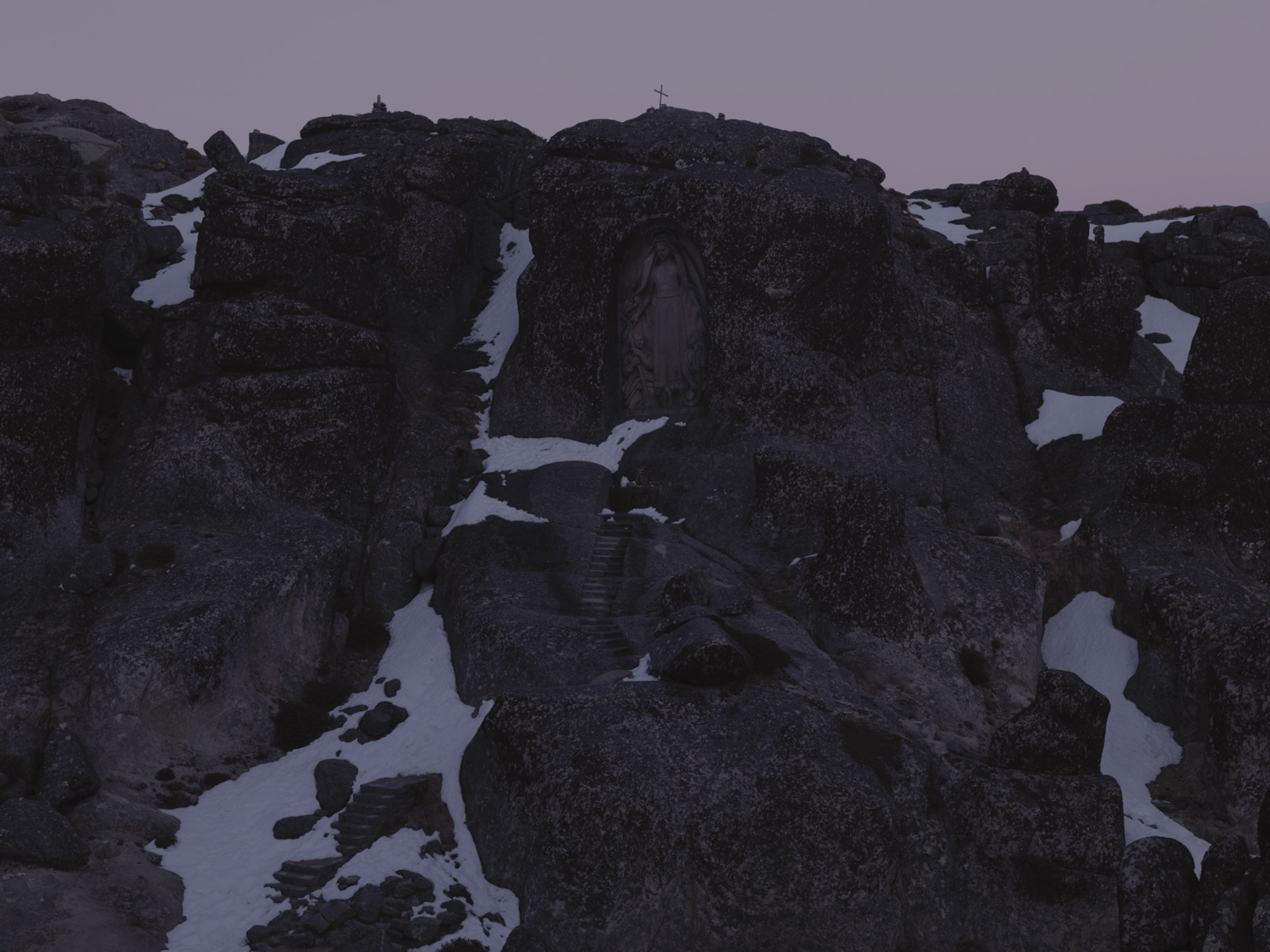 Finisterrae is the first chapter of a project about Southern European identity and the state of crisis that it is in. This chapter is focused on the ancient region of Lusitania in today’s Portugal. It is a travel into the extreme West of Europe: "the border of earth". The vision of its decadent and melancholic charm, with an eye that covertly touches the actuality of the Mediterranean countries.

The point of departure for my visual research is neither the present nor the crisis, instead I am looking at the former Lusitanian territory in order to reflect upon the origins of Europe. The areas that the project is about have common roots, history and religion and have over the centuries shaped a big part of the European culture as we know it today. The idea behind the project is to look at these common roots of Mediterranean with an horizontal view that goes across the centuries, presenting our cultural heritage as both our past present and future.

On account of this my point of view for this project does not clearly mark a specific period of time but aims to take the Mediterranean and its history as a whole, starting from Portugal. Moving across Finisterrae, this »end of the world«, left me with a strong feeling of abandonment. The sense of a place that is condemned to remain as it is, motionless. I set out to capture this claustrophobic atmosphere in my images and to decontextualize the subjects by representing them as statue-like cultic figures, creating a sense of timelessness by depriving them from any action. The rawness of the landscapes on the other hand, seems to be the only testimony of time passing.