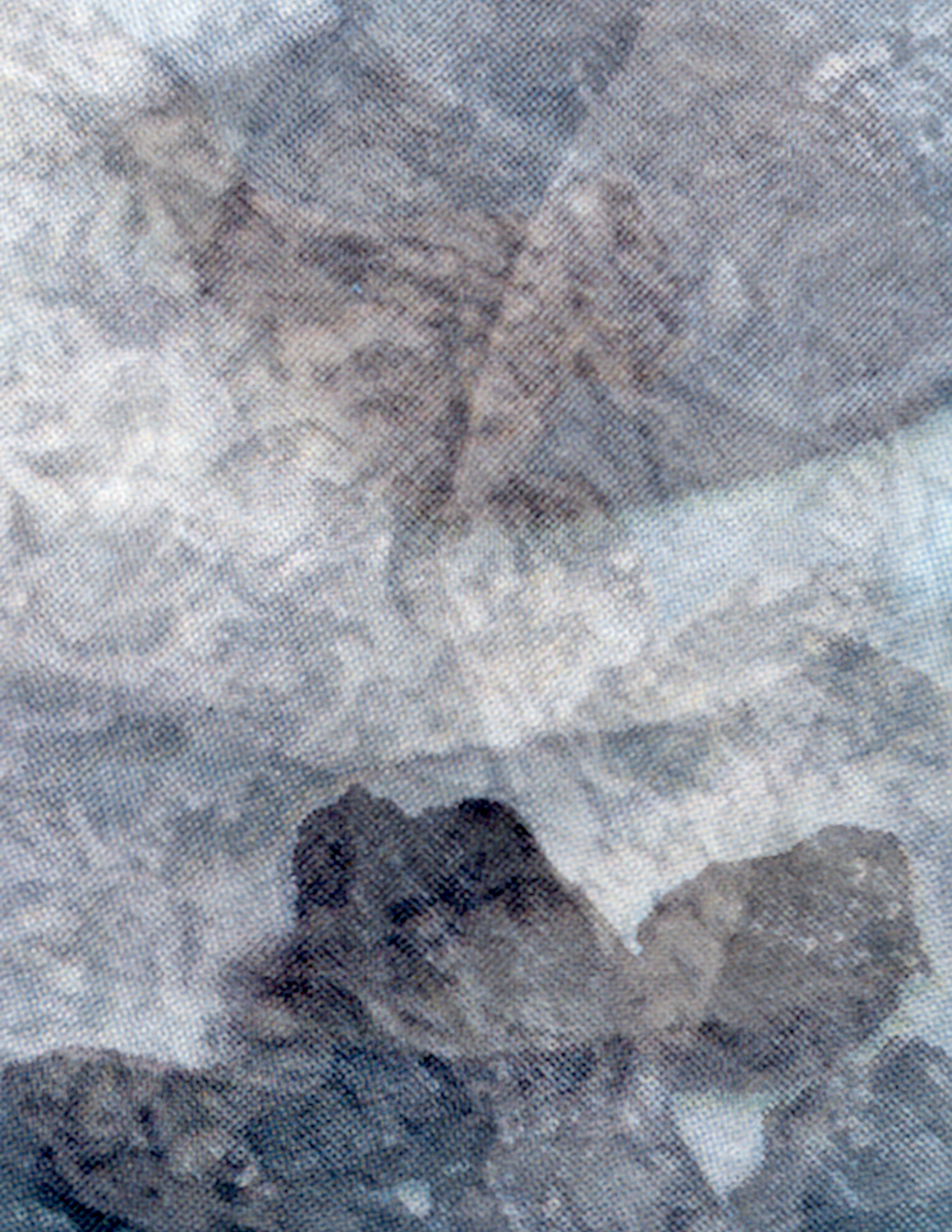 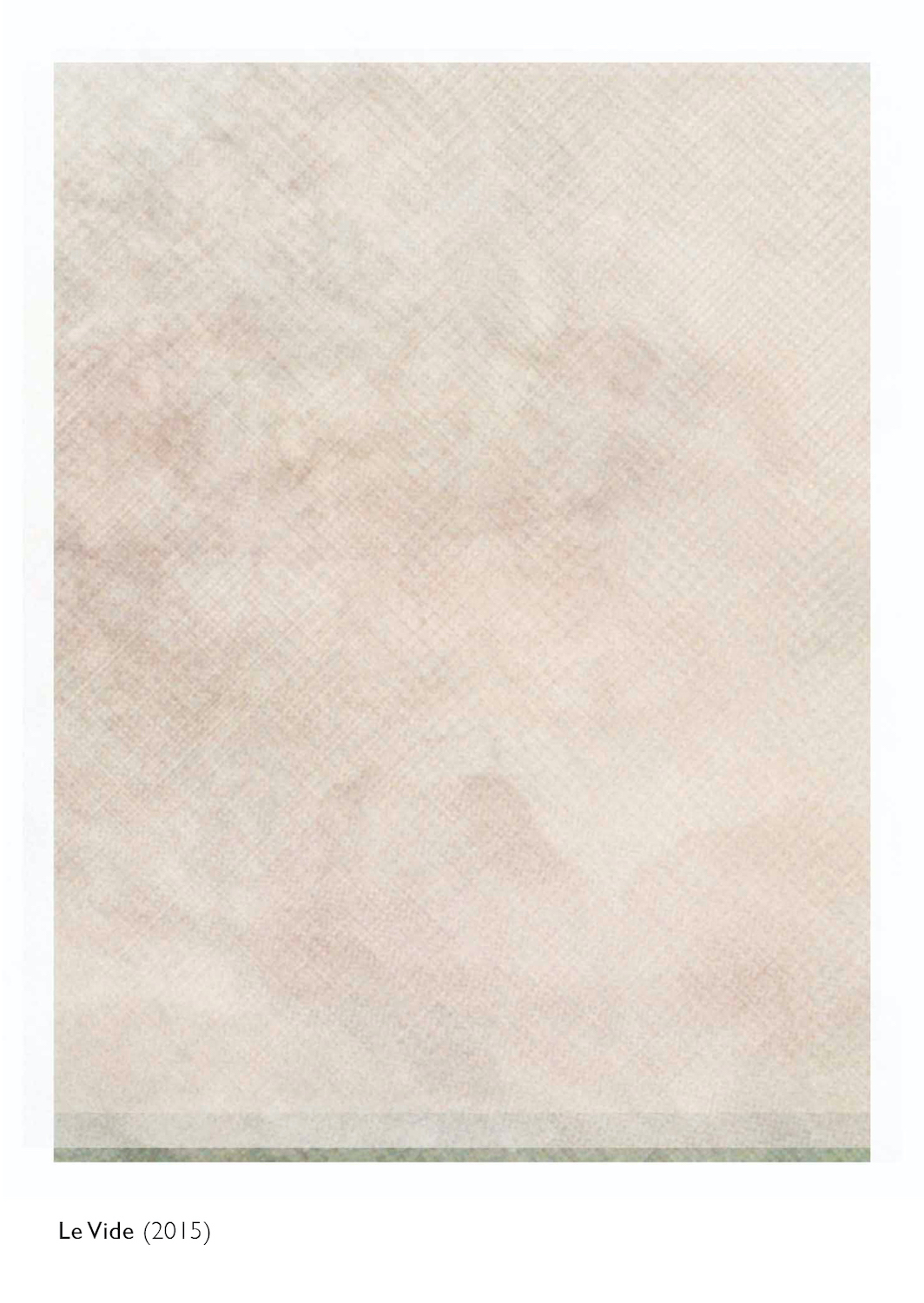 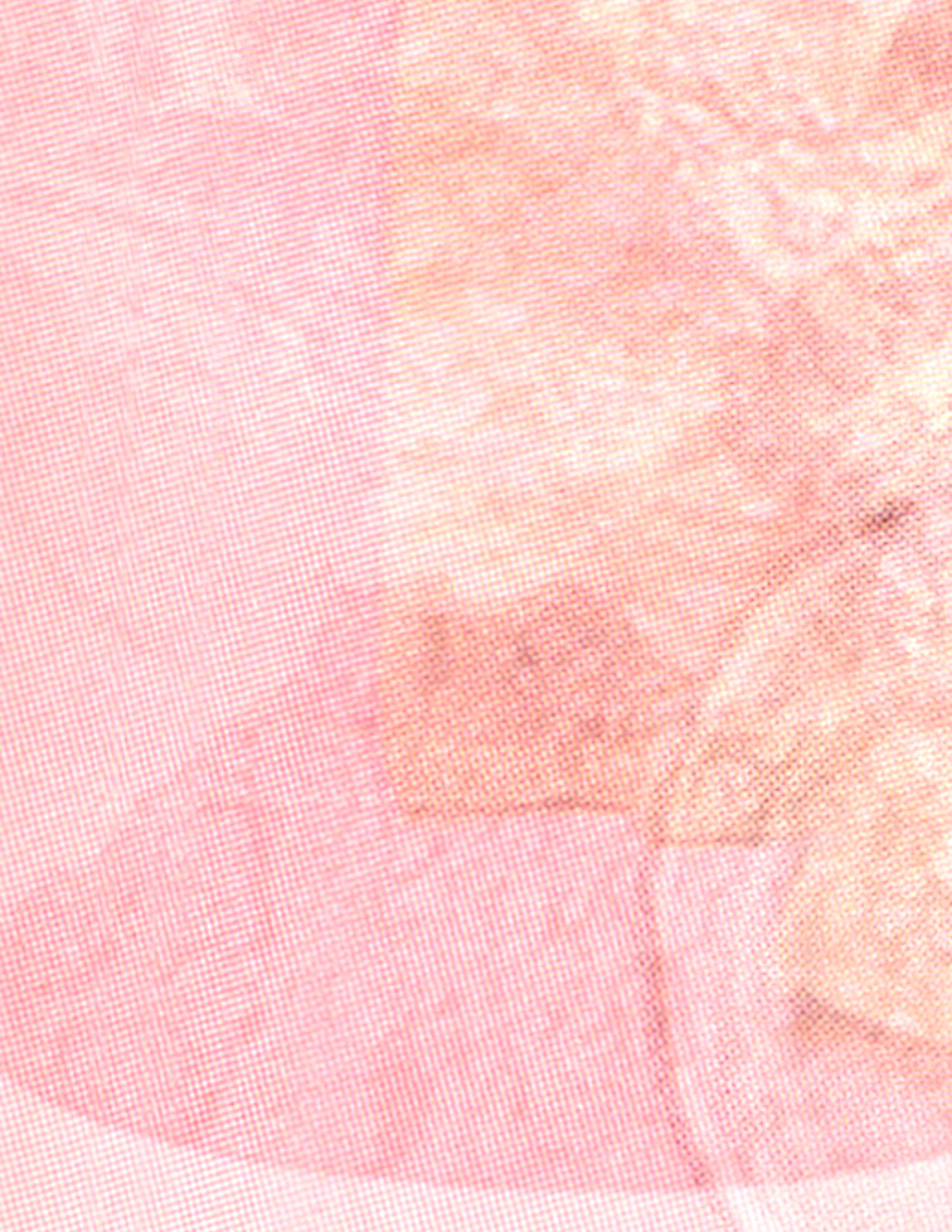 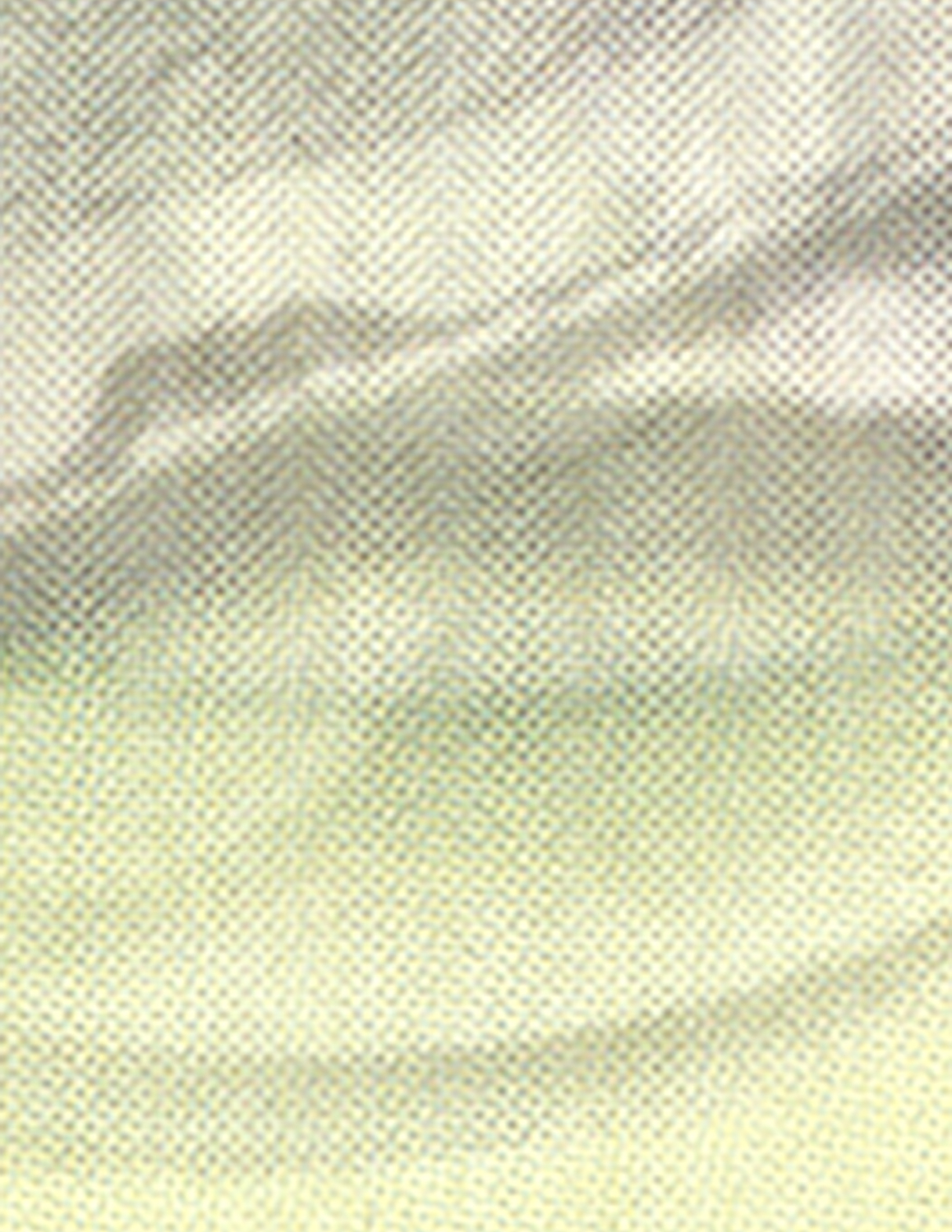 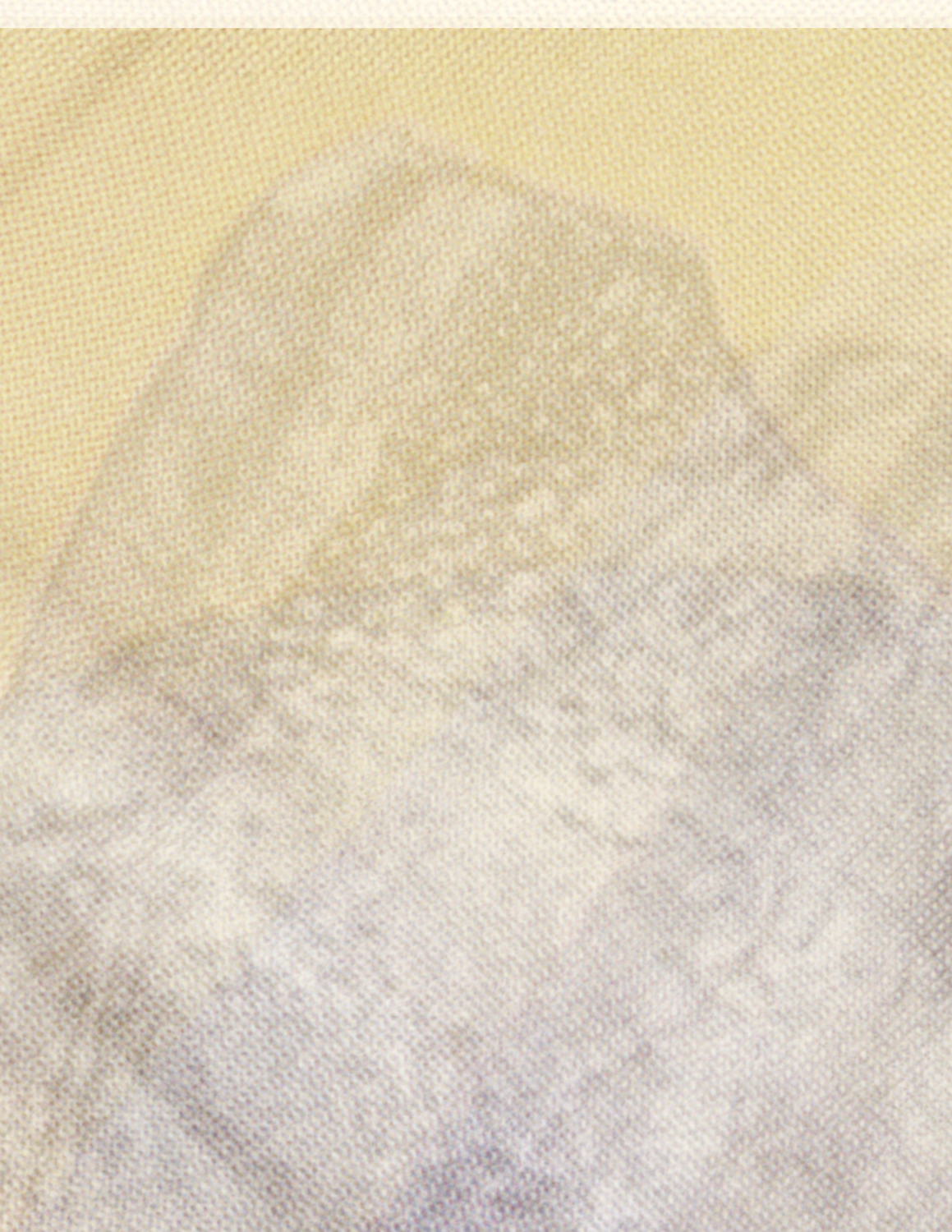 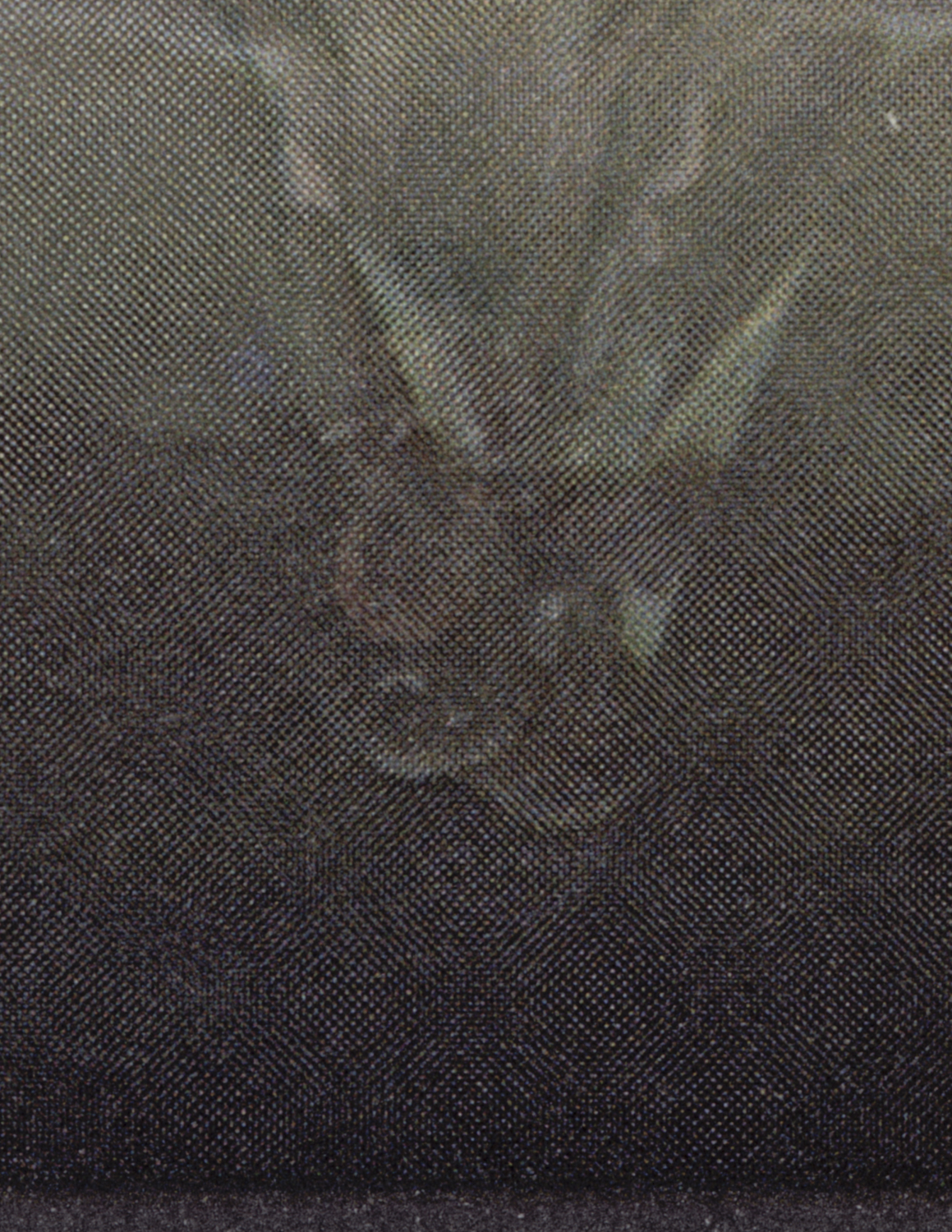 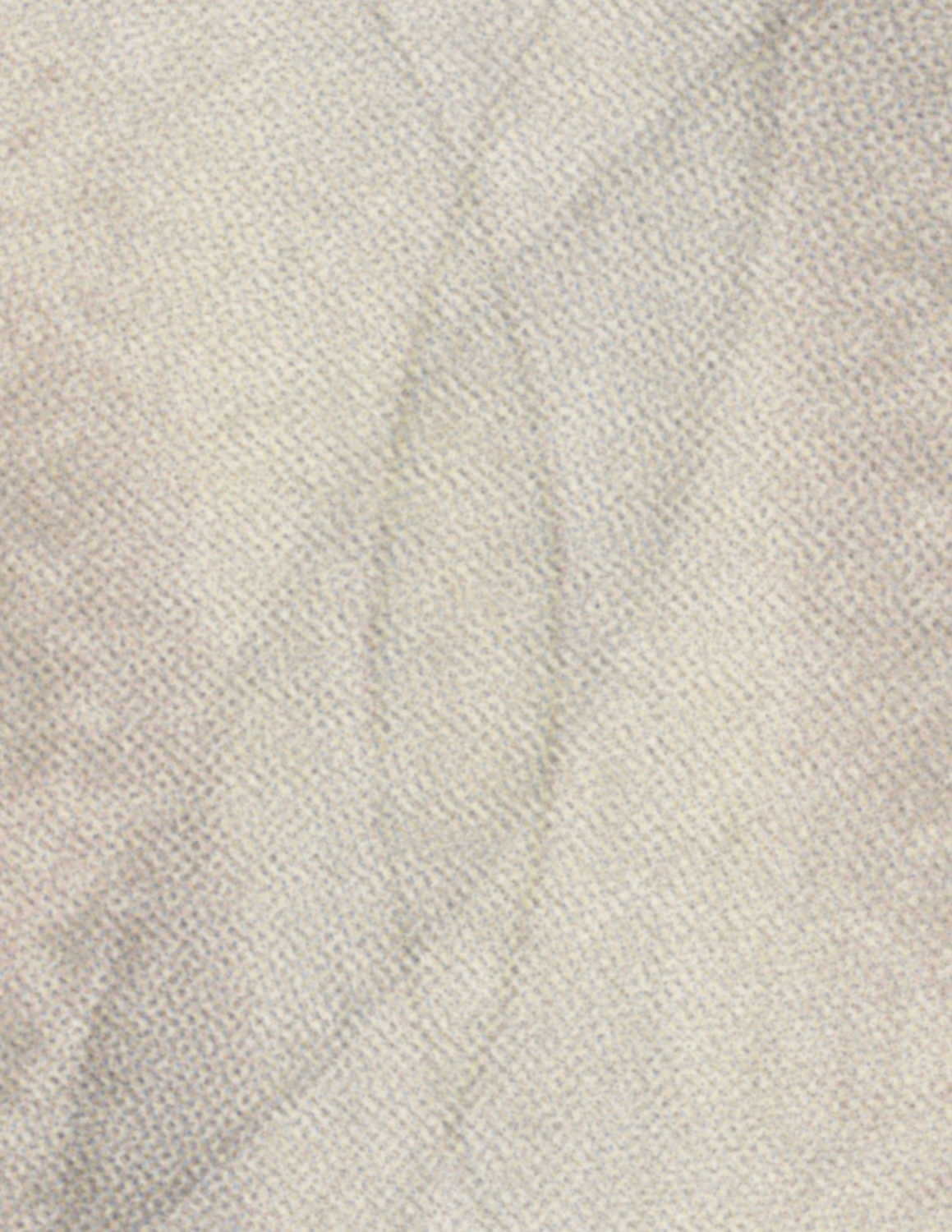 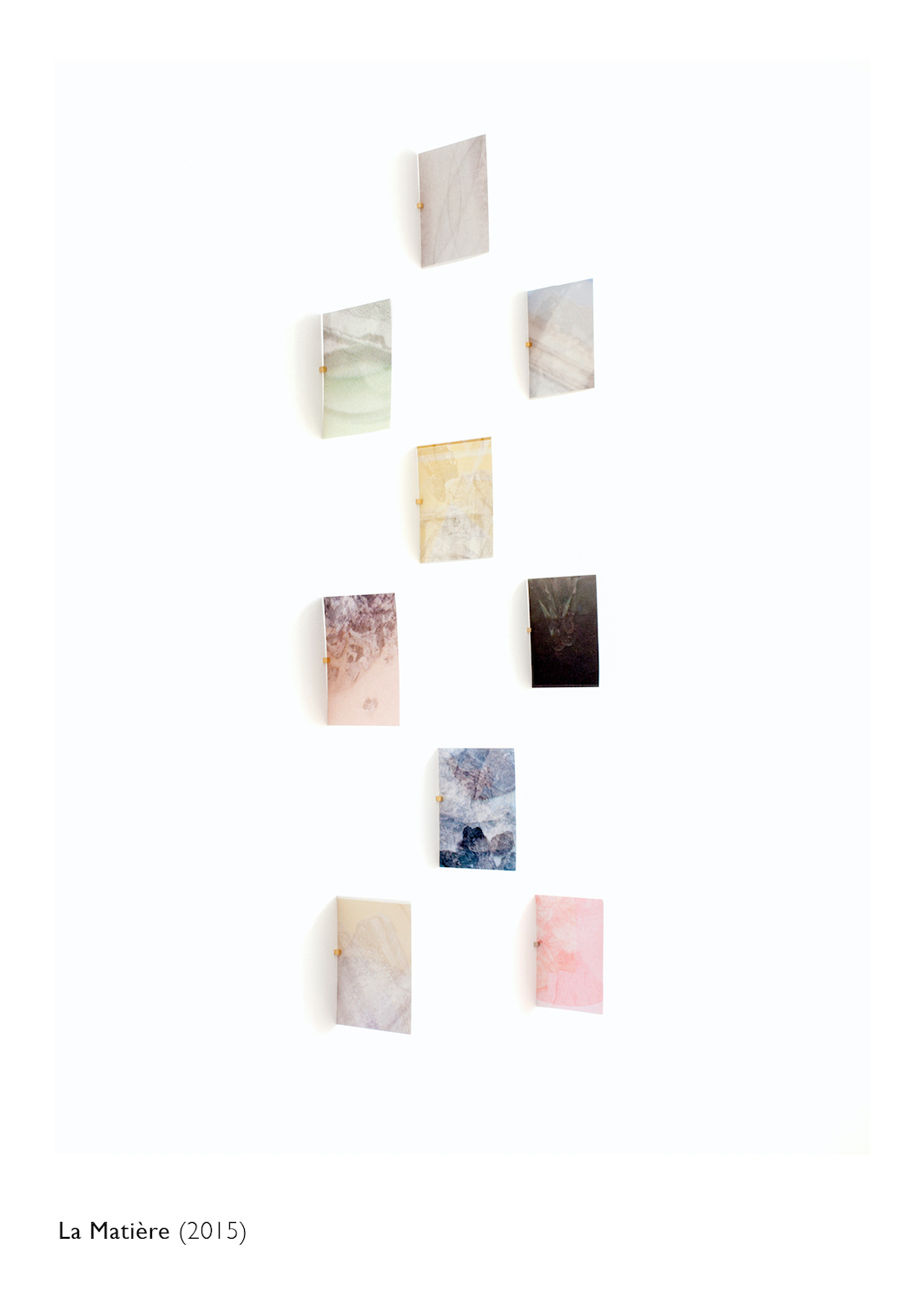 In current theories about the origin of the universe, scientists presume that it originated from a vacuum, thus from nothing. At the moment of the big bang, the universe was symmetric, homogenous and unbounded, but also seething with energy from the quantum vacuum. Supposedly, all matter and the natural forces came into existence due to the cooling down of the quantum vacuum.

La Matière is an installation of a visual experiment in which images of all elements from Mendeleev’s periodic system have been put together, to visually invert this process of matter emerging from the vacuum. This resulted in Le Vide, a beige square.

In January 2002, a team of astronomers from John Hopkins University determined the colour of the universe by combining light from over 200.000 galaxies. It was a pale turquoise. Two months later however, this had to be corrected. A bug in the software had caused a green shift due to an erroneous white point.

The true colour of the universe turned out to be beige.