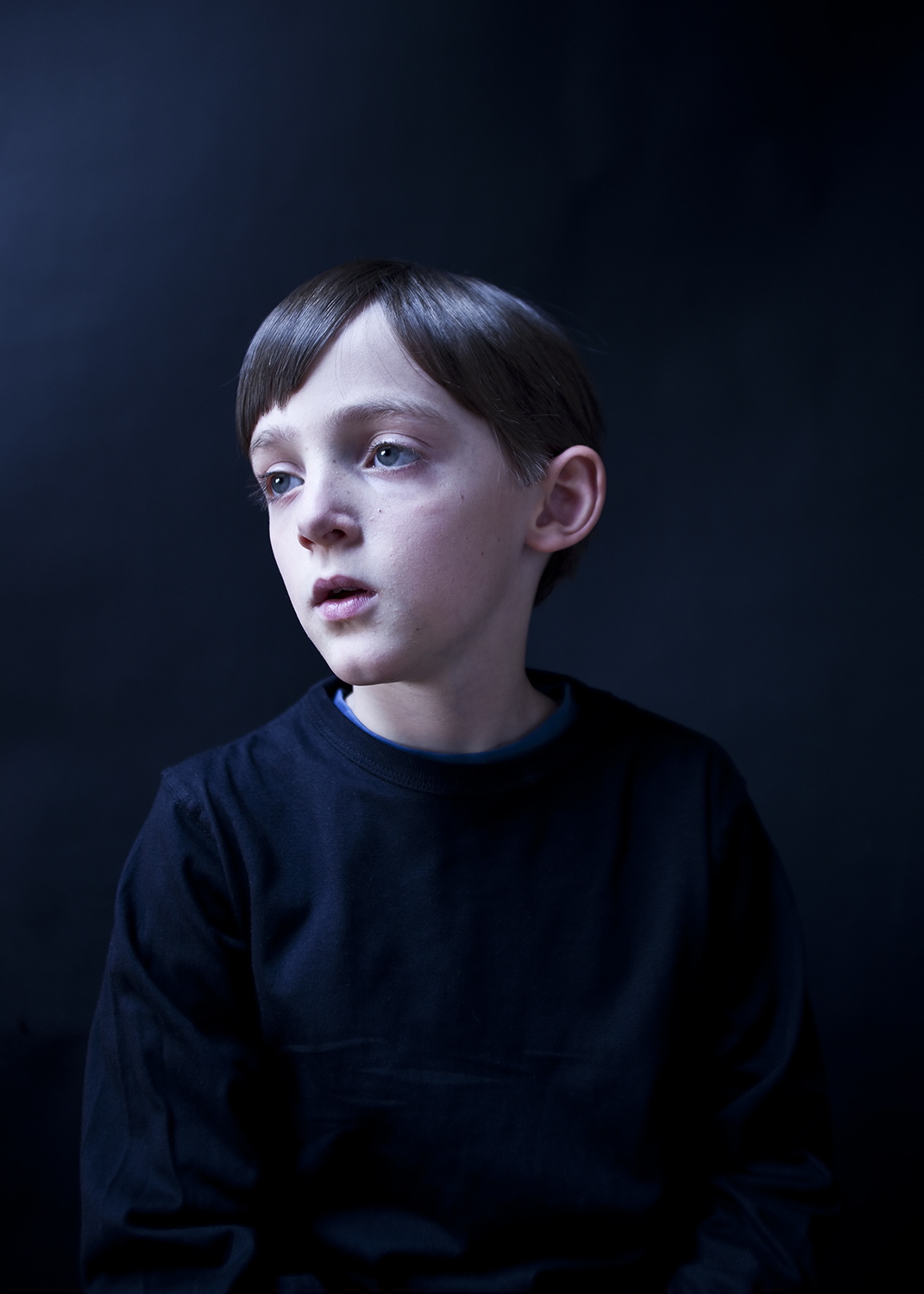 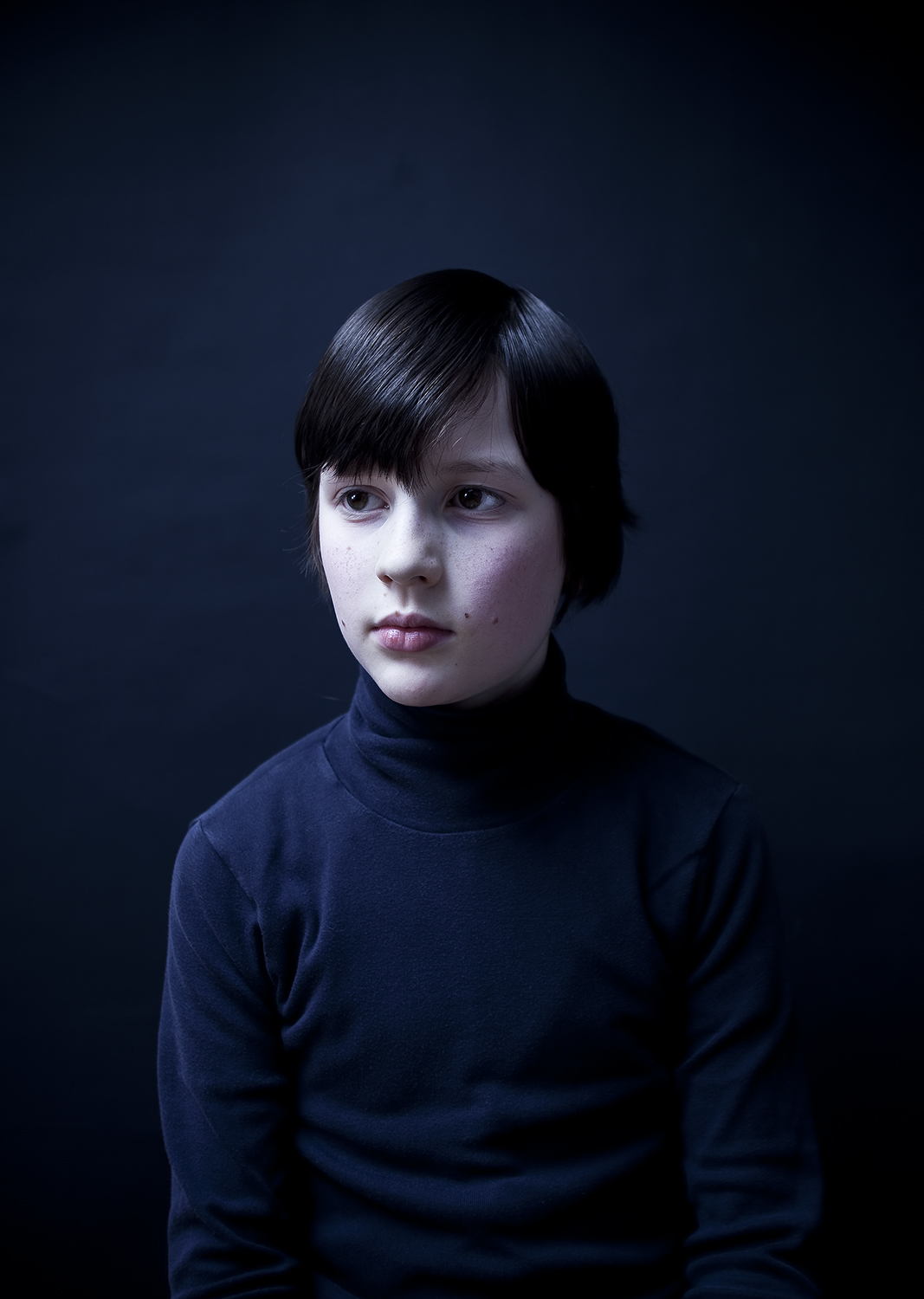 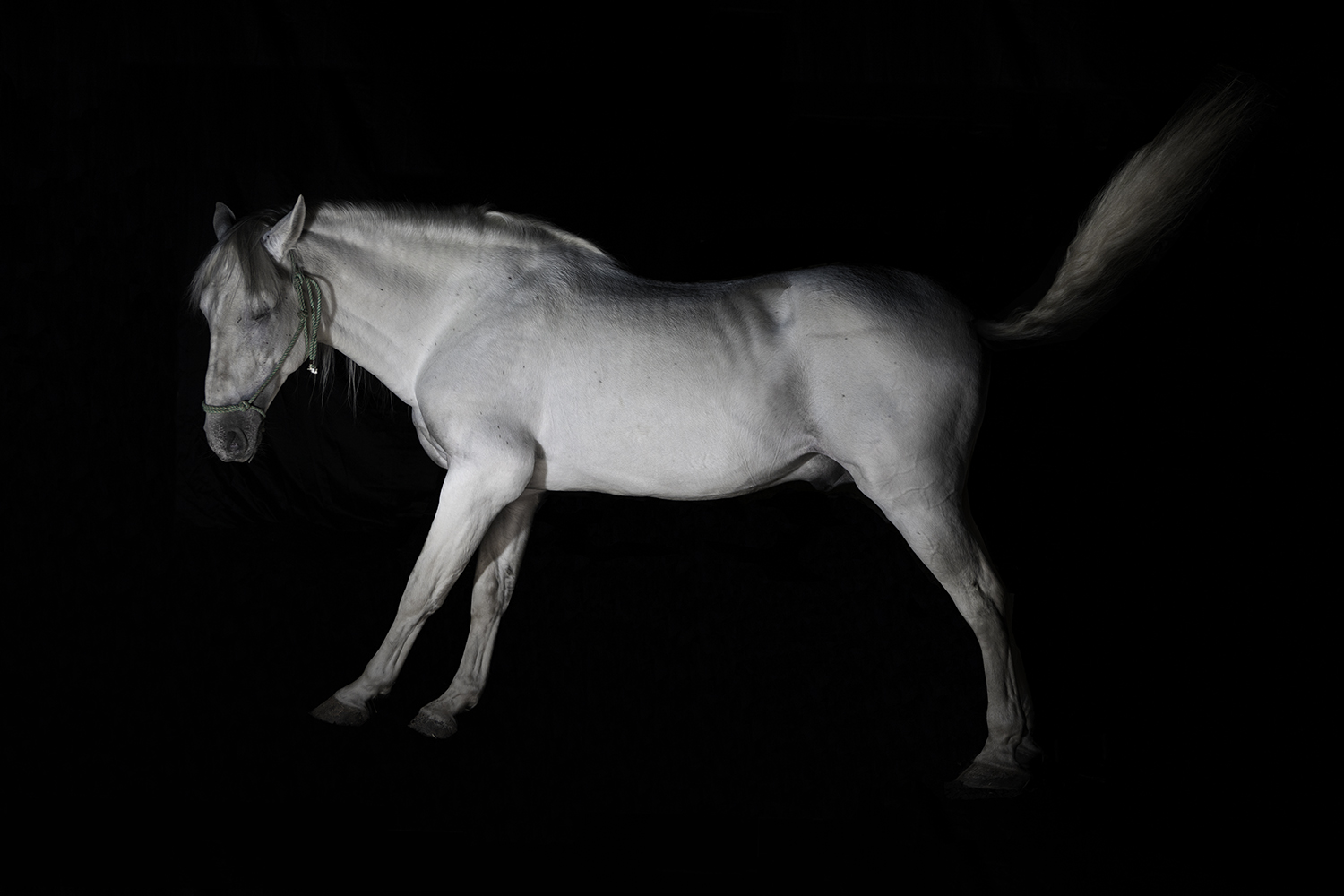 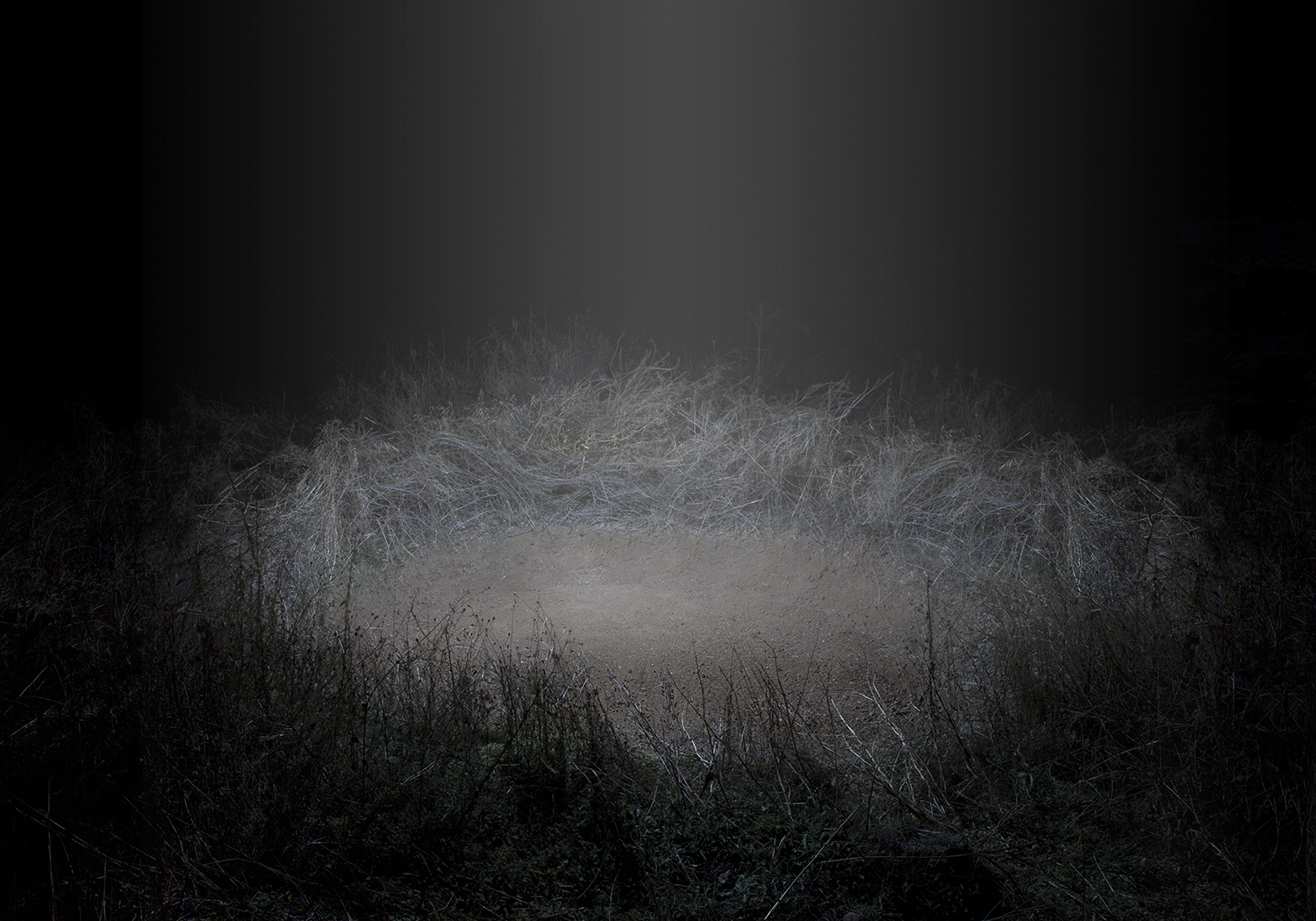 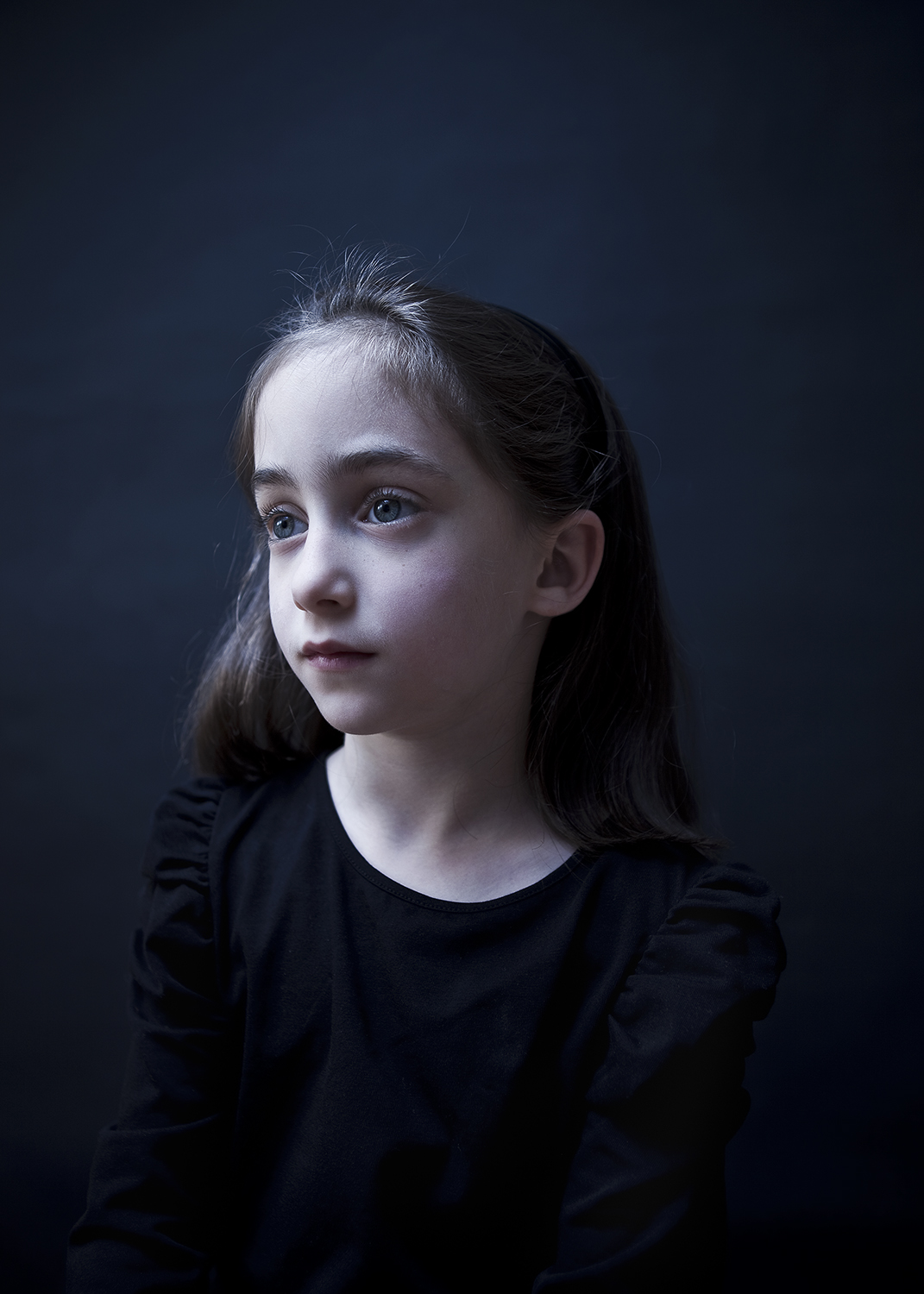 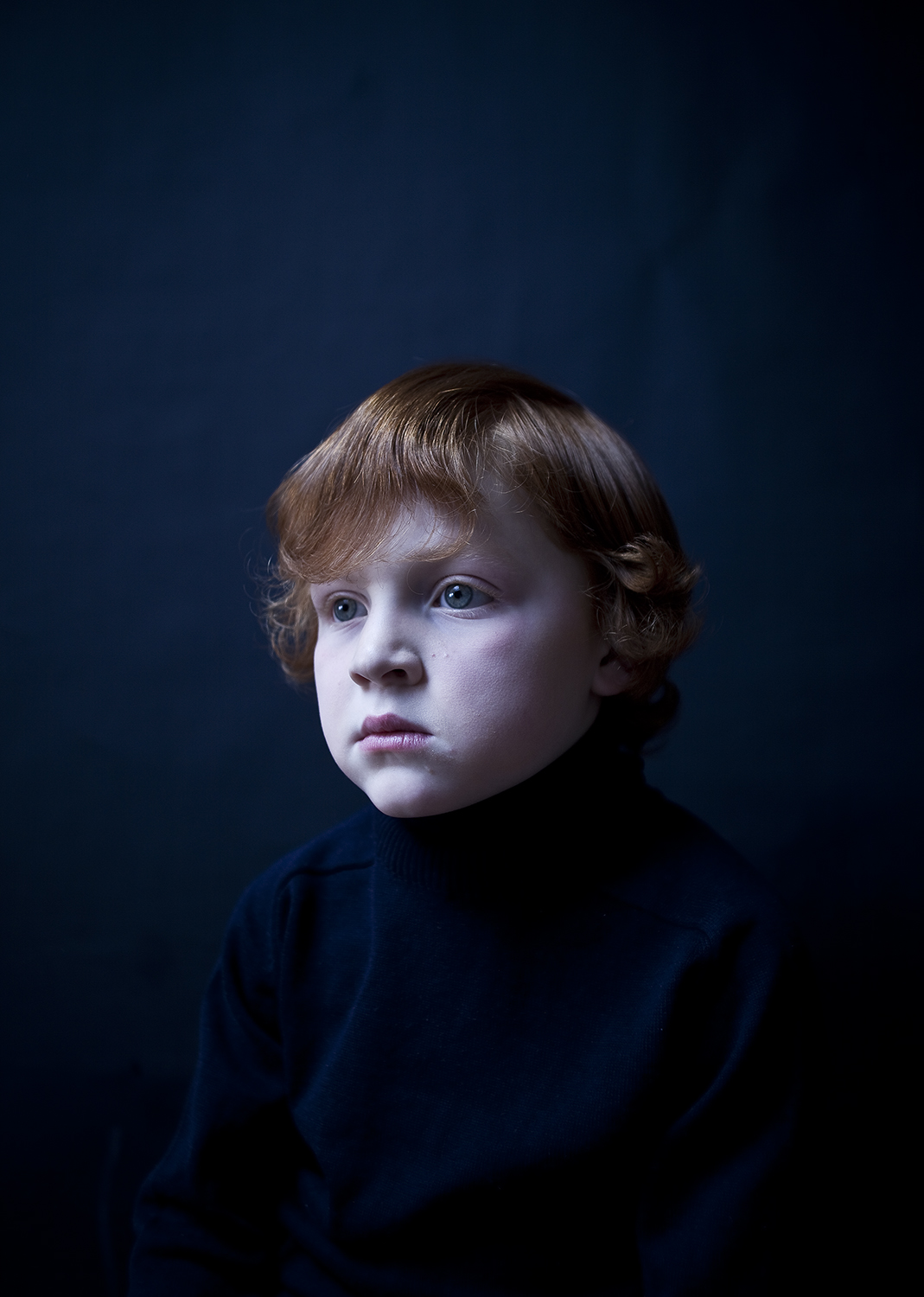 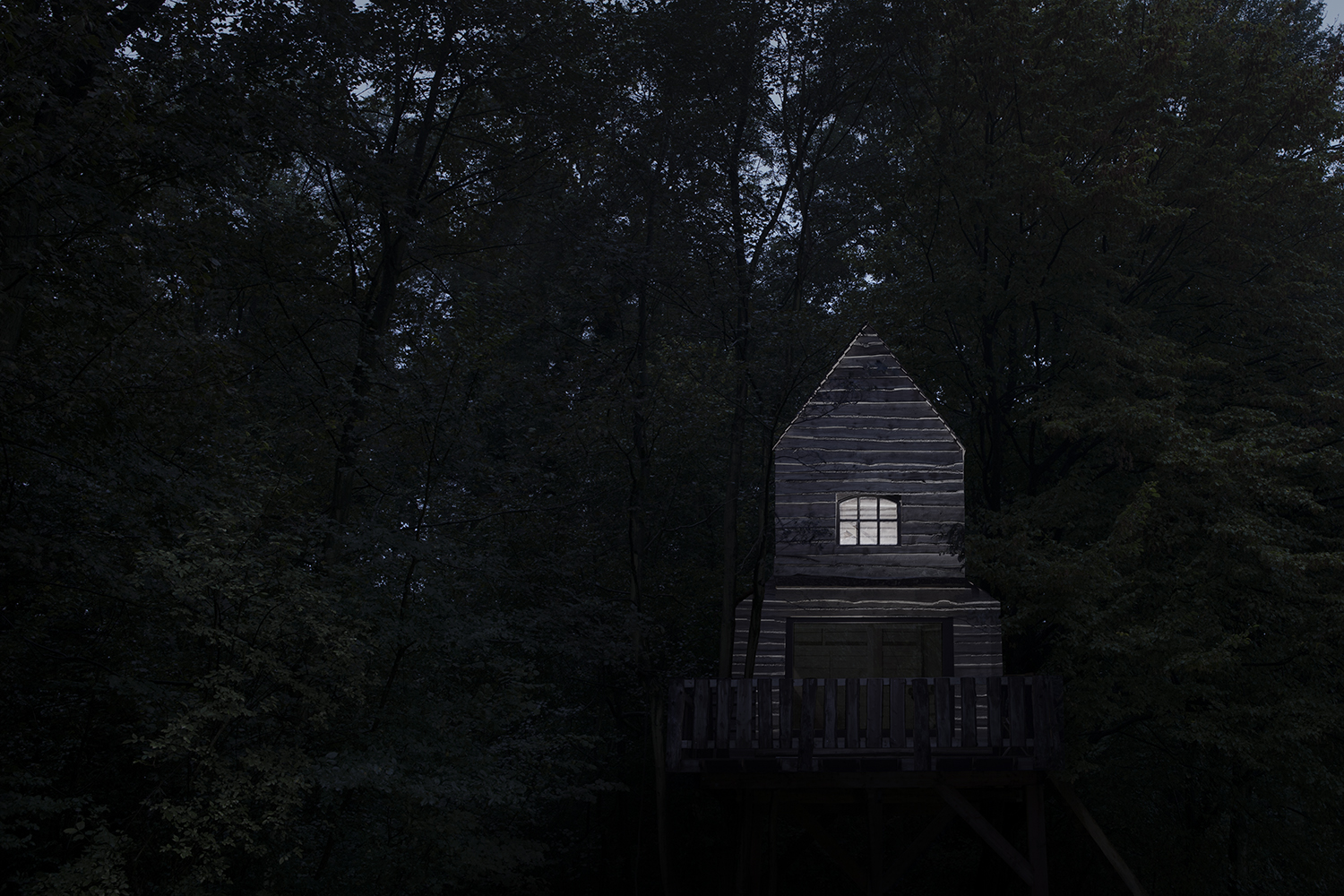 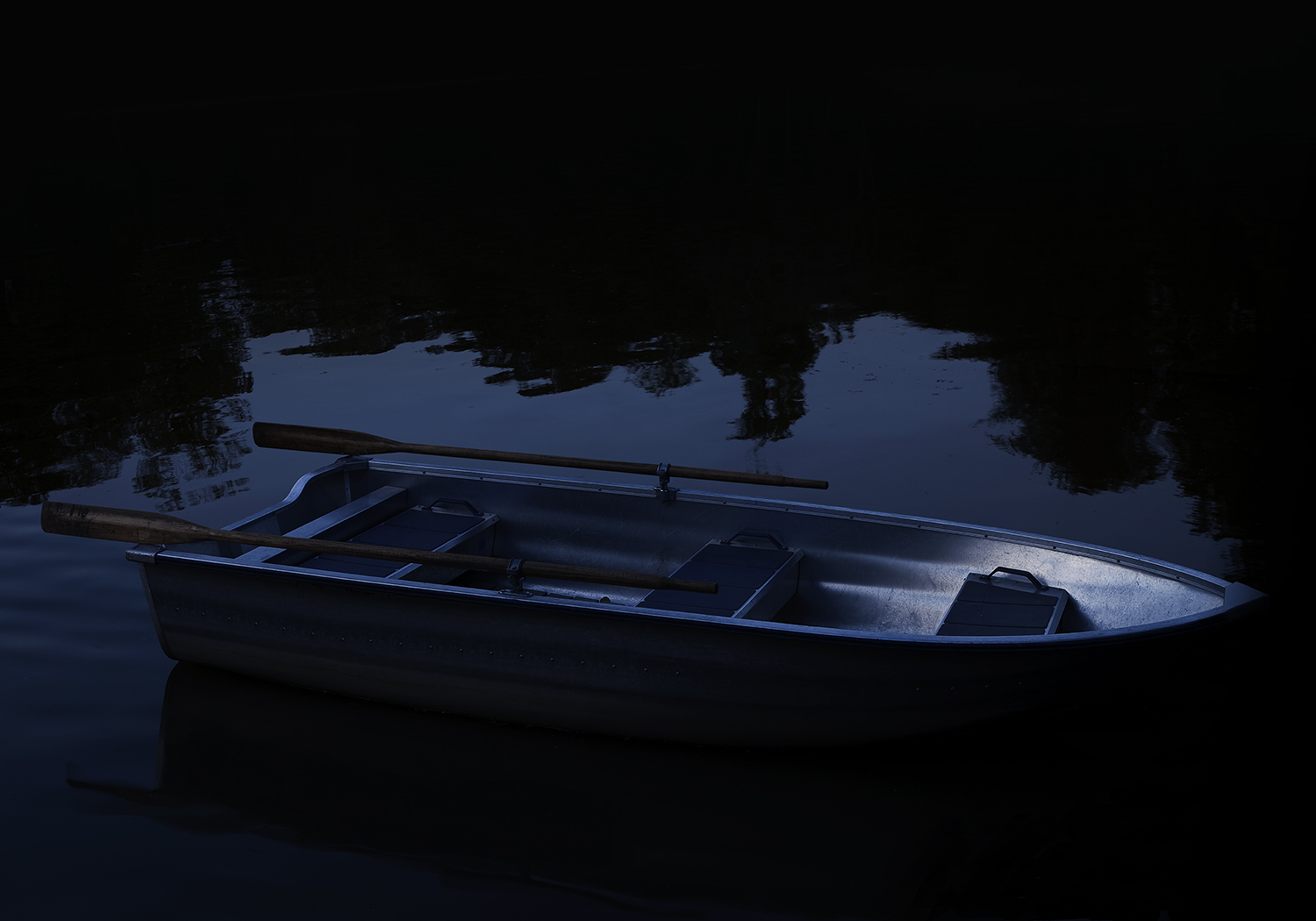 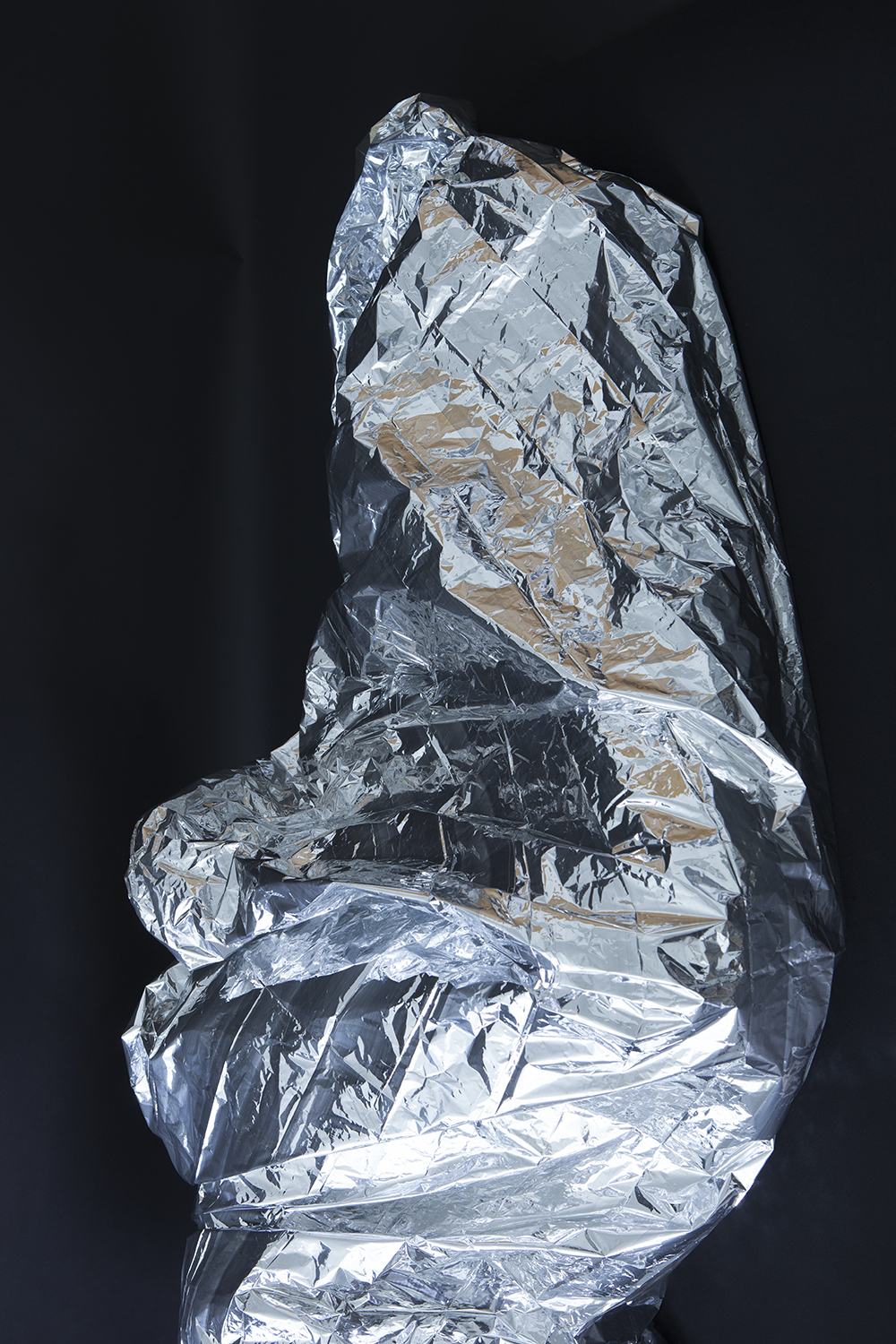 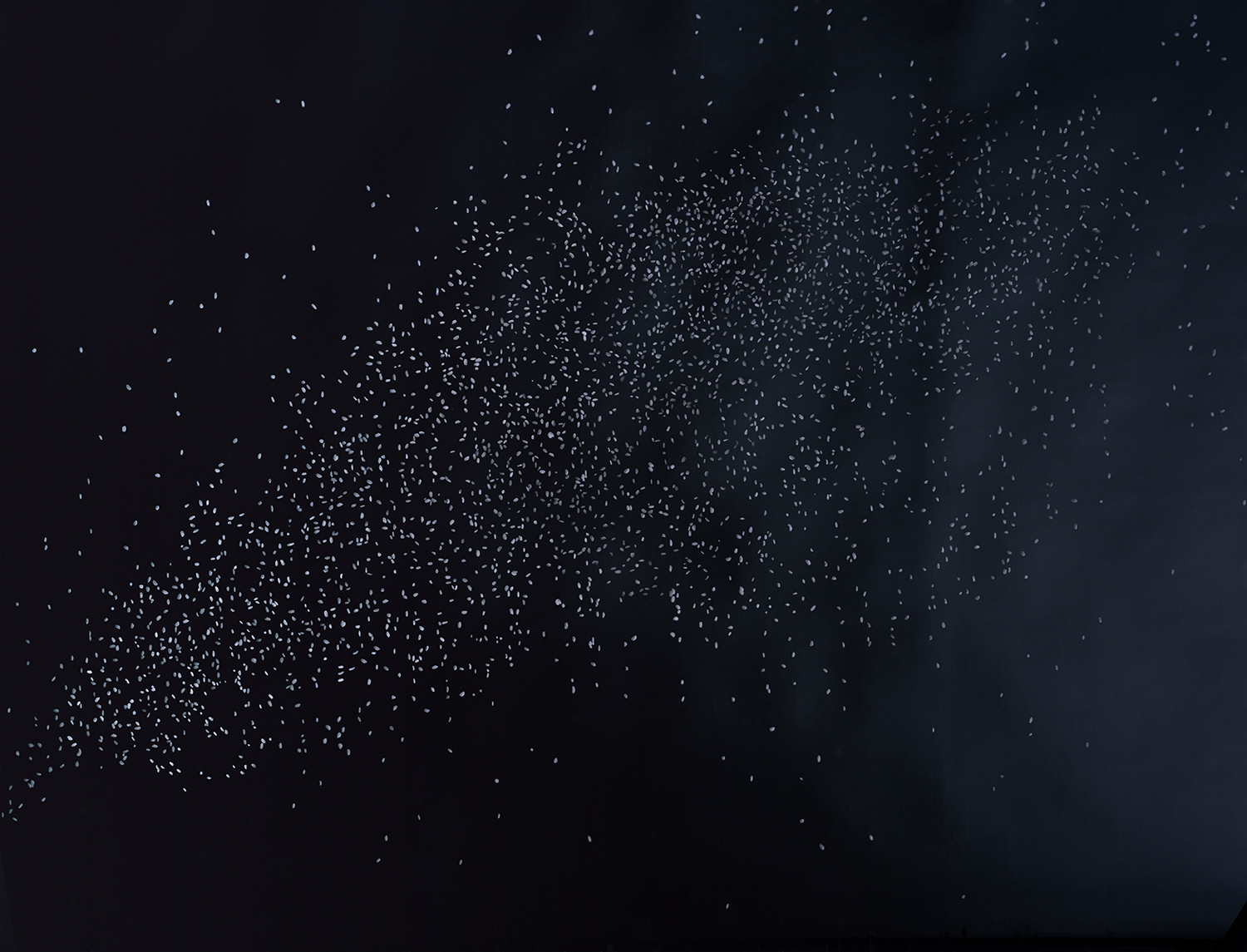 Event Horizon is constructed as a fictional narrative that immerses the reader in a nocturnal and mysterious atmosphere of anticipation. Stéphanie Roland (BE) shows childhood from an unusual perspective. Not the carefree, light-heartedness with which one would usually associate childhood. It rather shows the gravity and mysteries that this period of life also involves. The children in the book are frozen and absent, like the ghosts of distant memories that the mind was unable to accurately recreate.

Event Horizon depicts these children as well as their ‘mental images’. Visions of the future, disturbing memories and strange dreams from the subconscious. The book’s stream of images is only interrupted by deep blue pages, containing nothing more than ascending dates. Are we are looking at the past from a distant future? Or do we see the aftermaths of unknown events?

With a taste for anticipation, Roland creates a slightly menacing cosmos, a singular world where a magic ball can become an unidentified planet, a horse floats in the night sky and an astronaut is lost on a construction site. Both utopian and dystopian at the same time, this project has become a playfield of multiple photographic experiments.