a little deeper than you thought 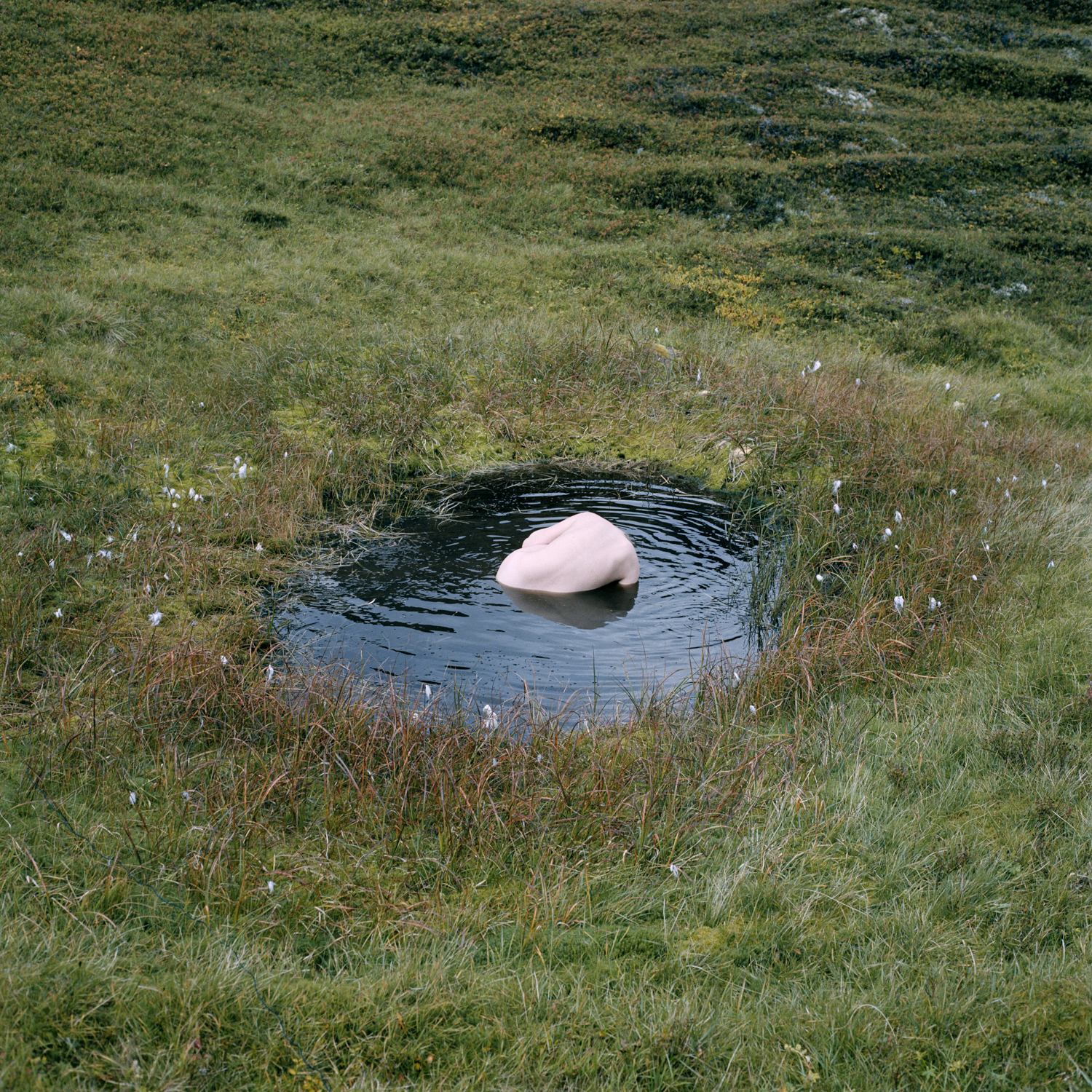 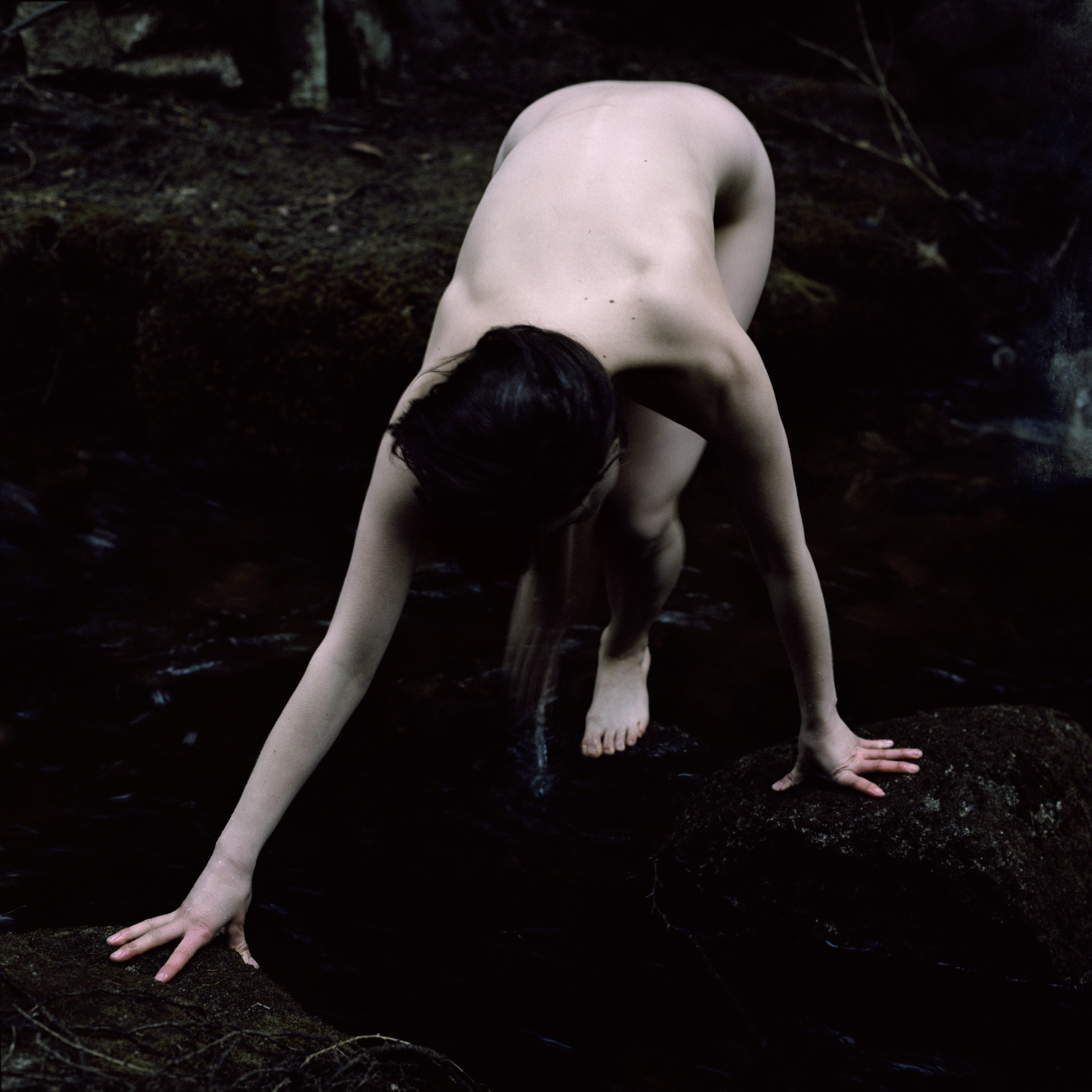 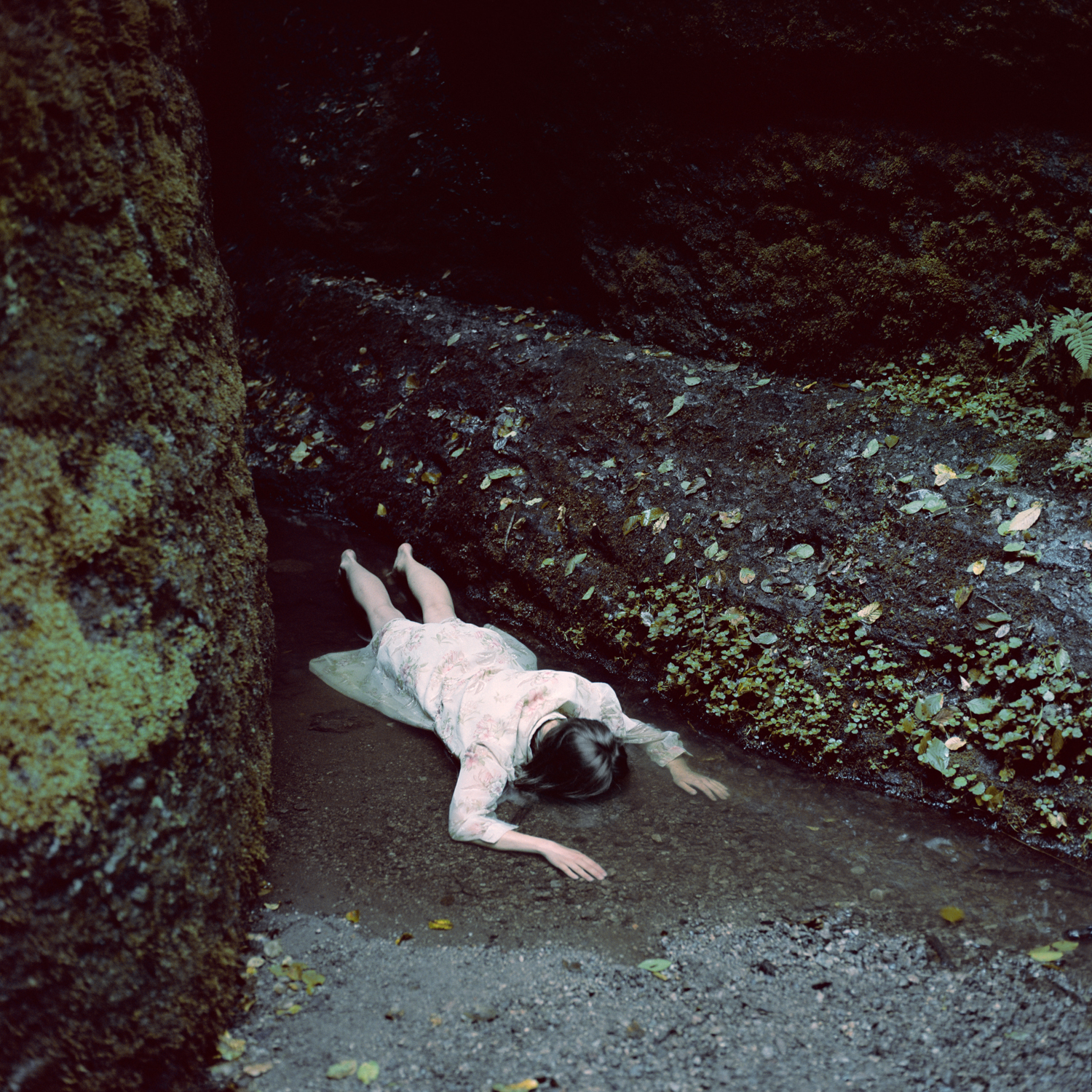 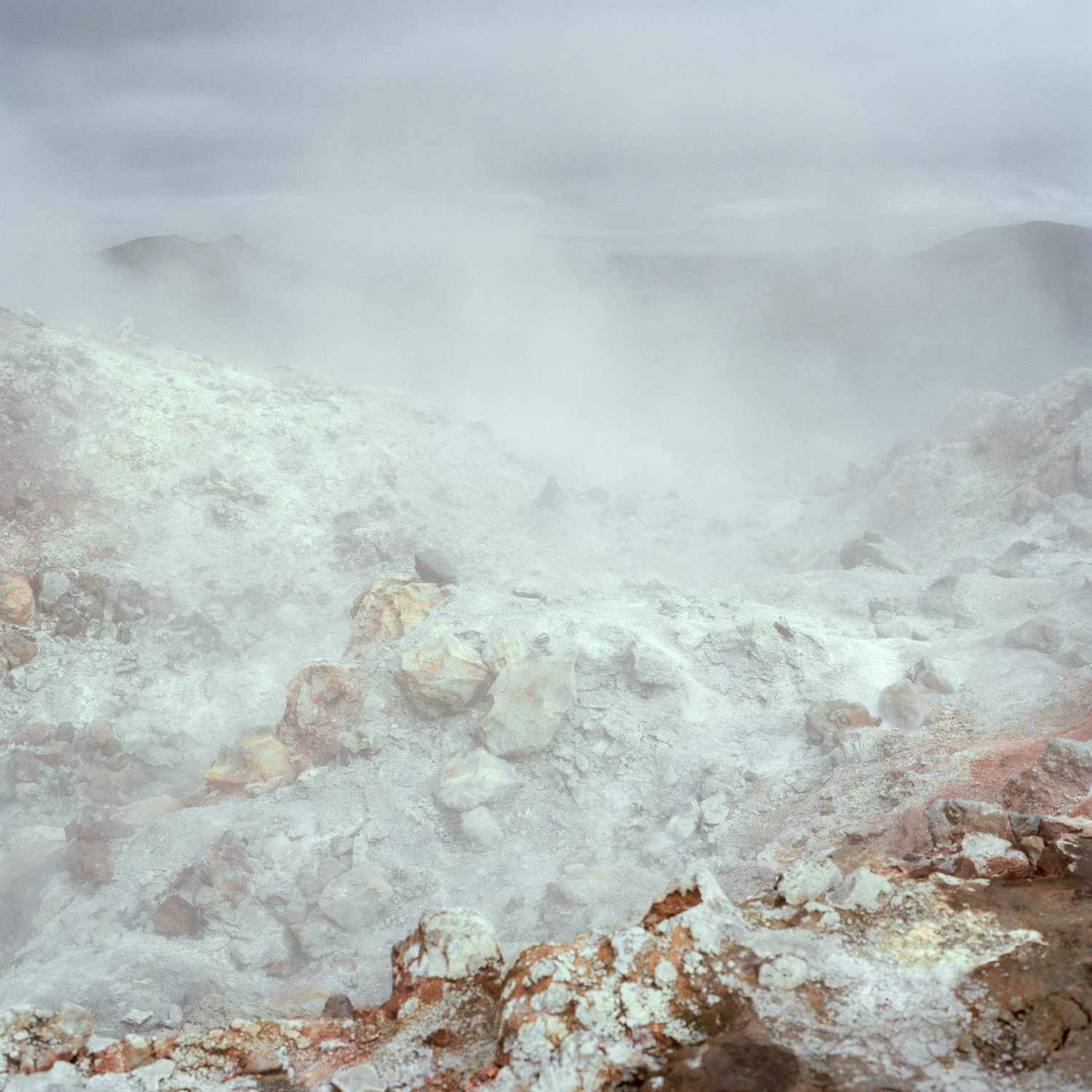 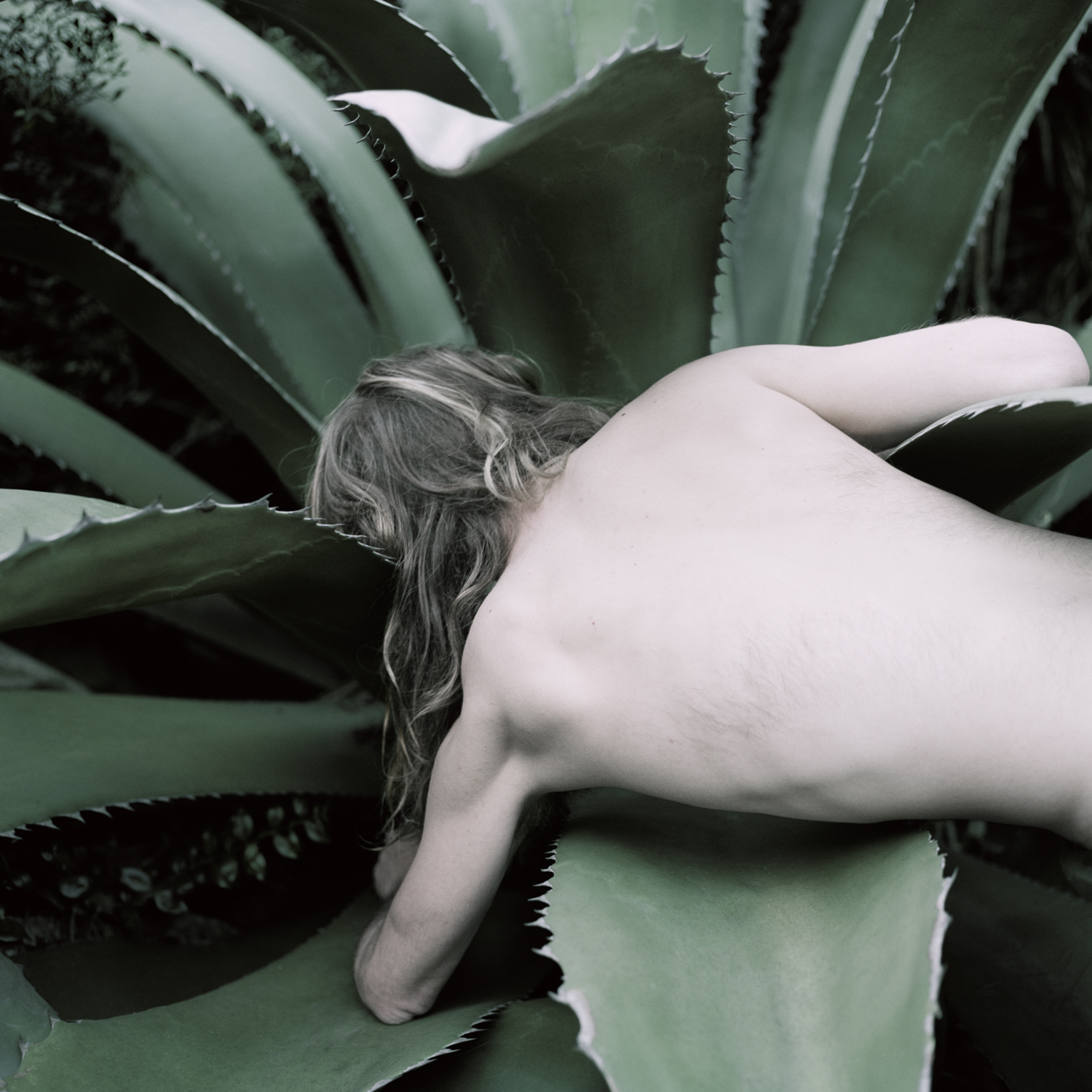 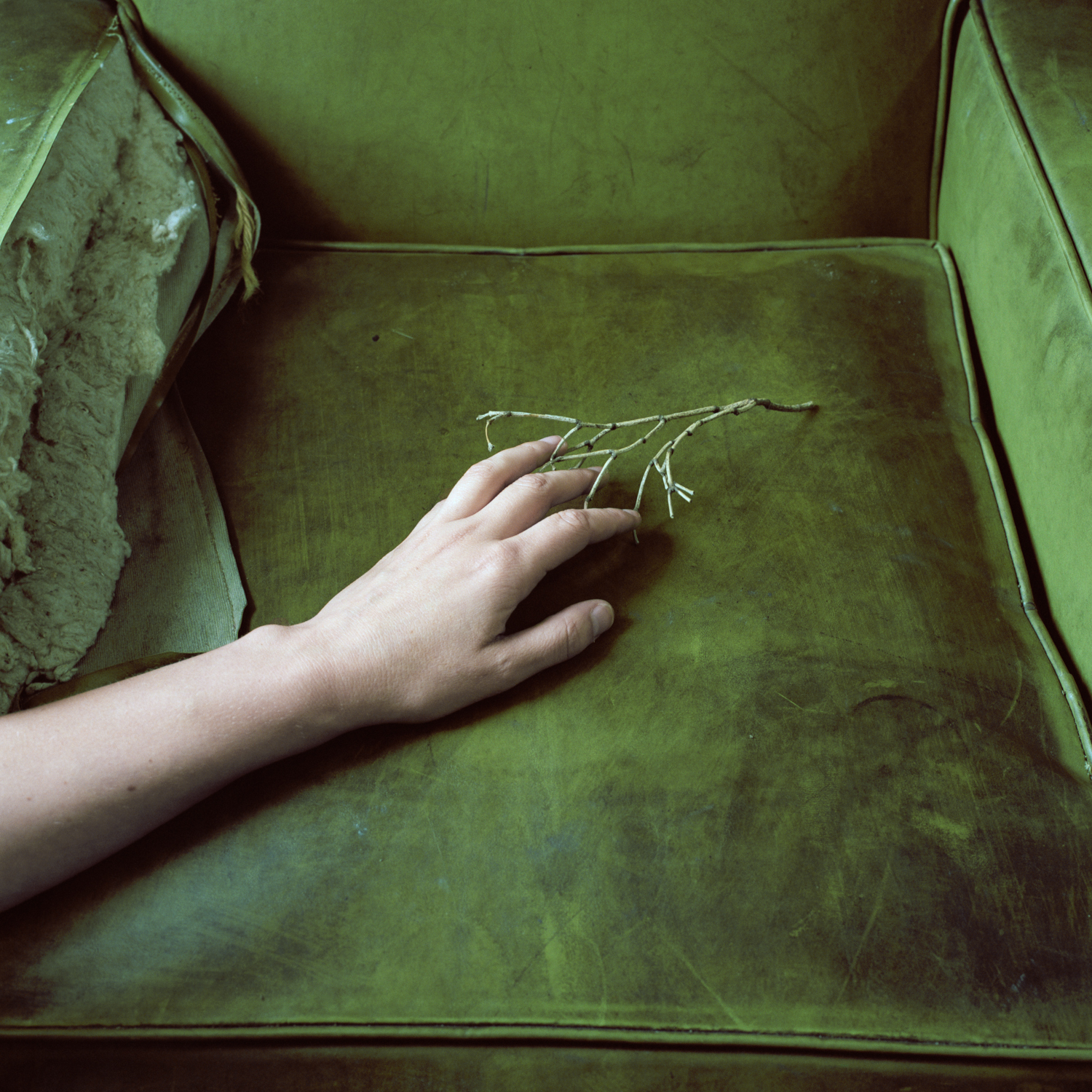 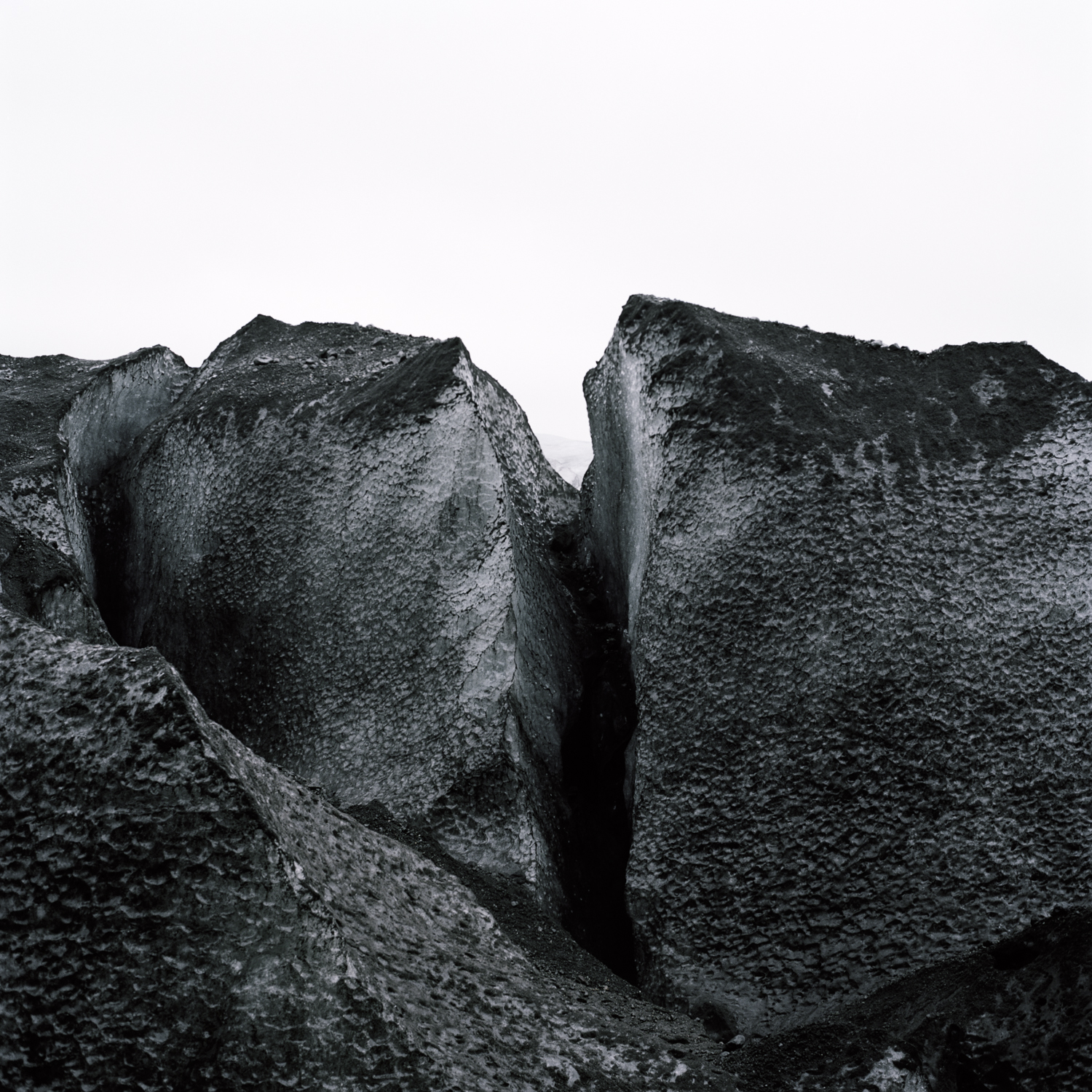 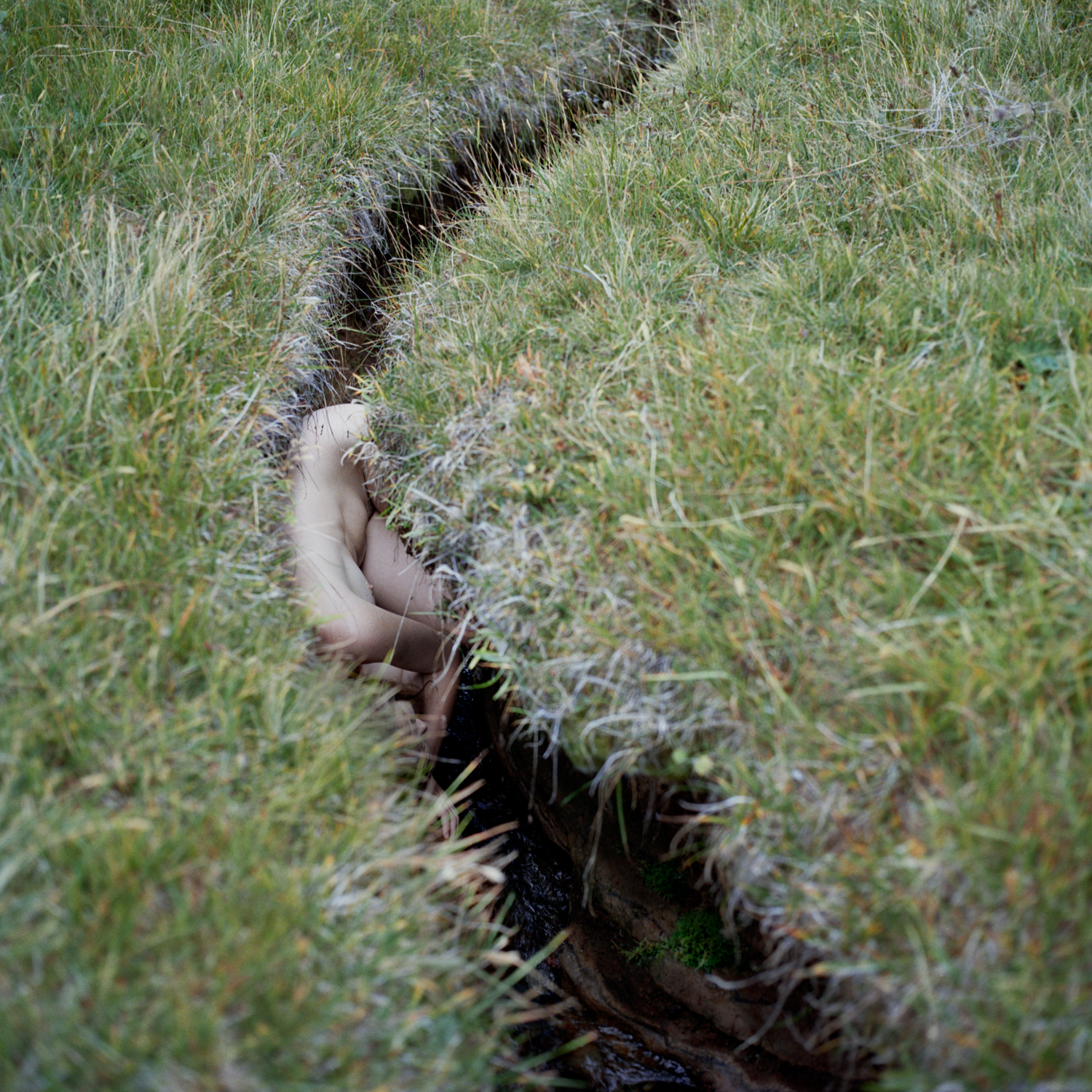 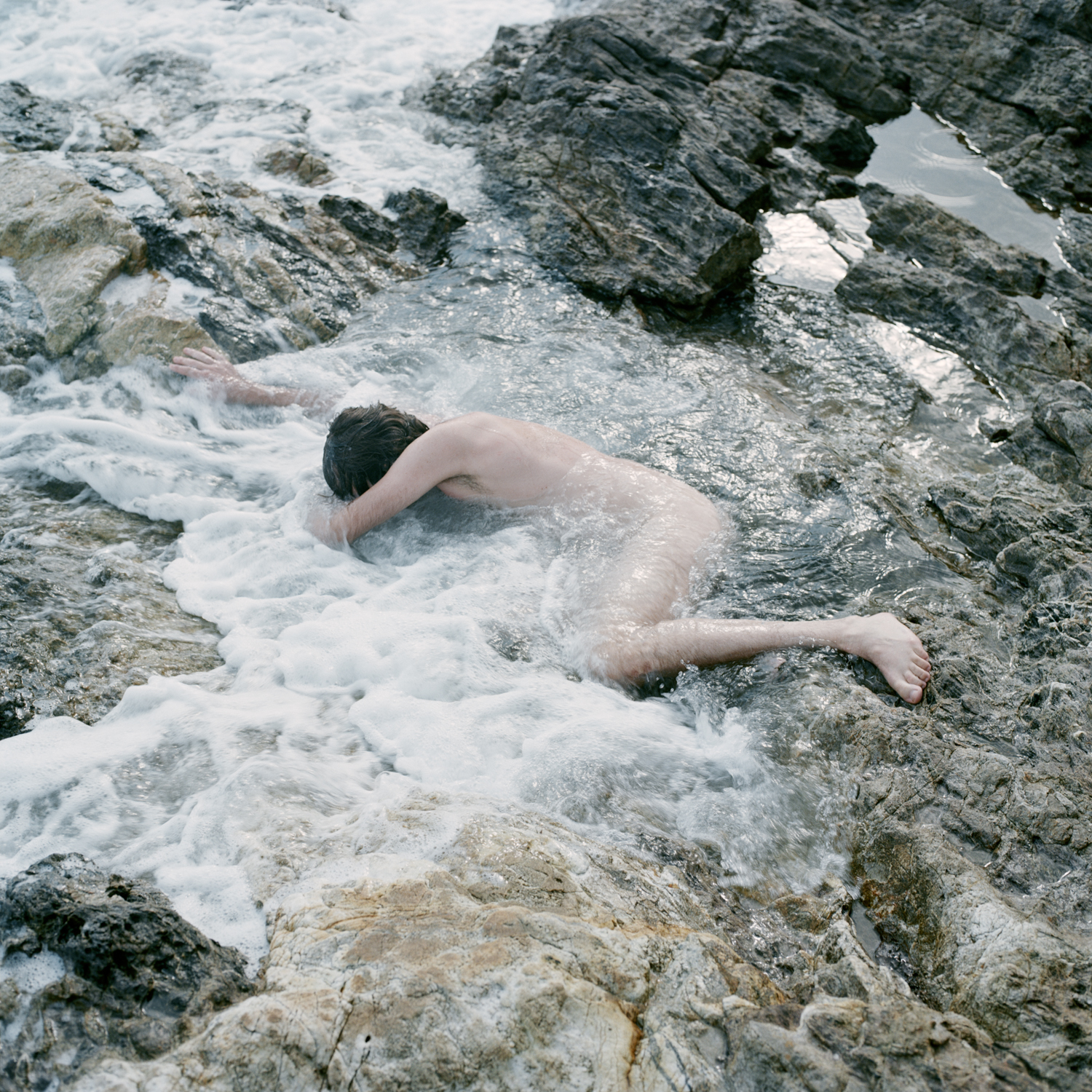 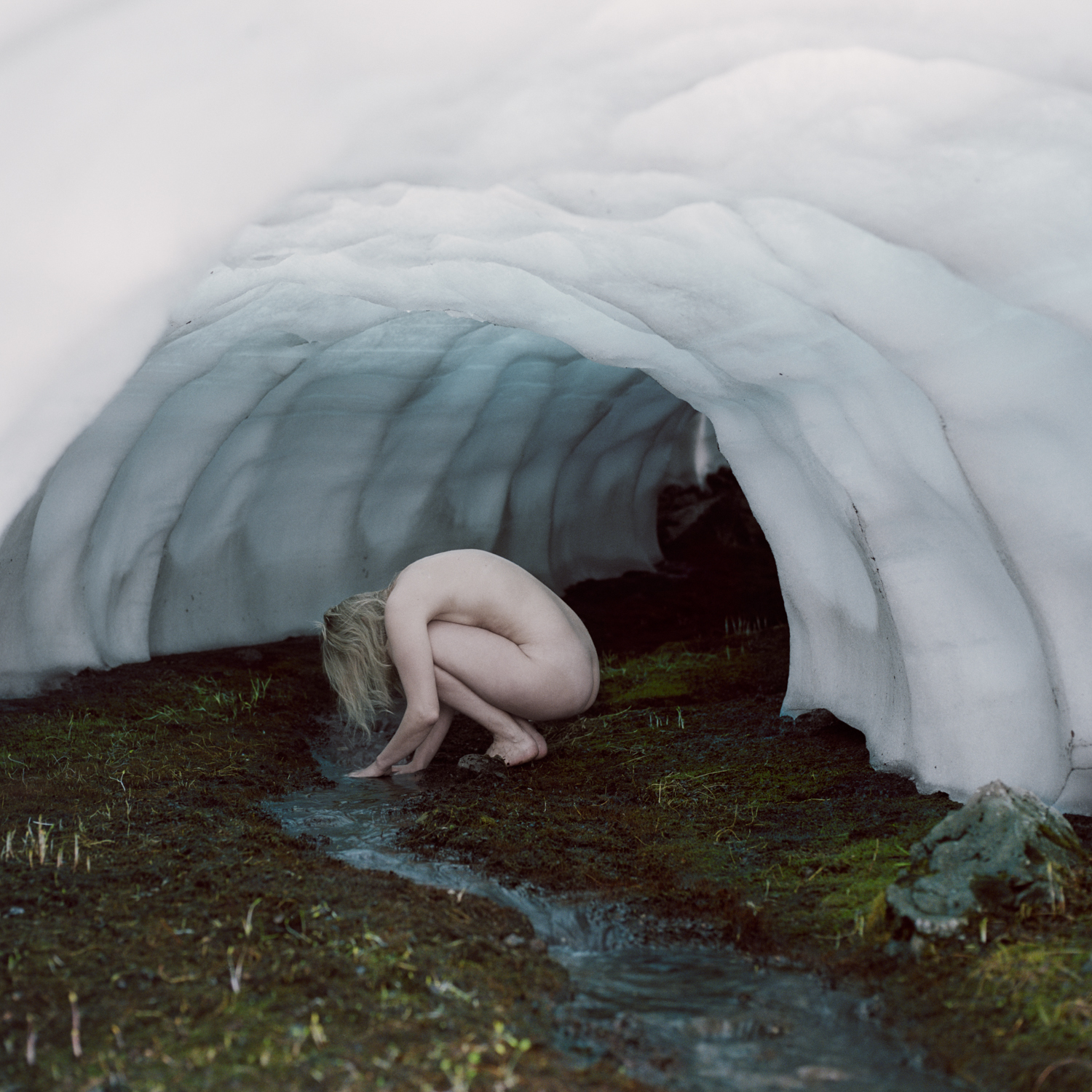 The series »a little deeper than you thought« shows a poetic photographic collection which deals with different discourses about the uncanny and unconscious, metaphors of death, absurd biological phenomena and an ambivalent image of the male and female body.

»I feel death upon me like a torrent, such as the immediate strike of lightning whose charge I can not imagine. I feel death as something that is full of delights in a circling maze. My dreams are a special liqueur, a kind of dirty water in which I dissapear – and then flows with bloody glimmer.«

Nina Röder’s series »a little deeper than you thought« has been created in the spare landscapes of Iceland, Ireland, Italy and the German Harz region. Young bodies are inserted into untamed wilderness – naked and subtle.

Uncertain whether they emerge from the land like mythical creatures – nymphs, who are born from it –or disappear in it; being swallowed by nature. Röders figures are always related to forms of water – the origin of life though dually visualising death within Röders morbid aesthetic.

The physical interaction with the natural environment presents a performance and is inscribed in the photographs as an act of occupation. The open visuality of Röder’s work is enhanced in an associative and poetic installation. Dimensions and height of her photographs are varying and – depending on the combination – bring new plots and meanings in transition.

Röder’s images show a space in between, wherefore narrations and actions are indicated, but are never completely legible. In their ambiguity - the photographs reveal a certain kind of poetry and mystery– a mood which can be found in German romanticism - in their longing for distance and escapism. The enigmatic states of mind in Röder’s photographs indicate moods which are present, but never concrete.