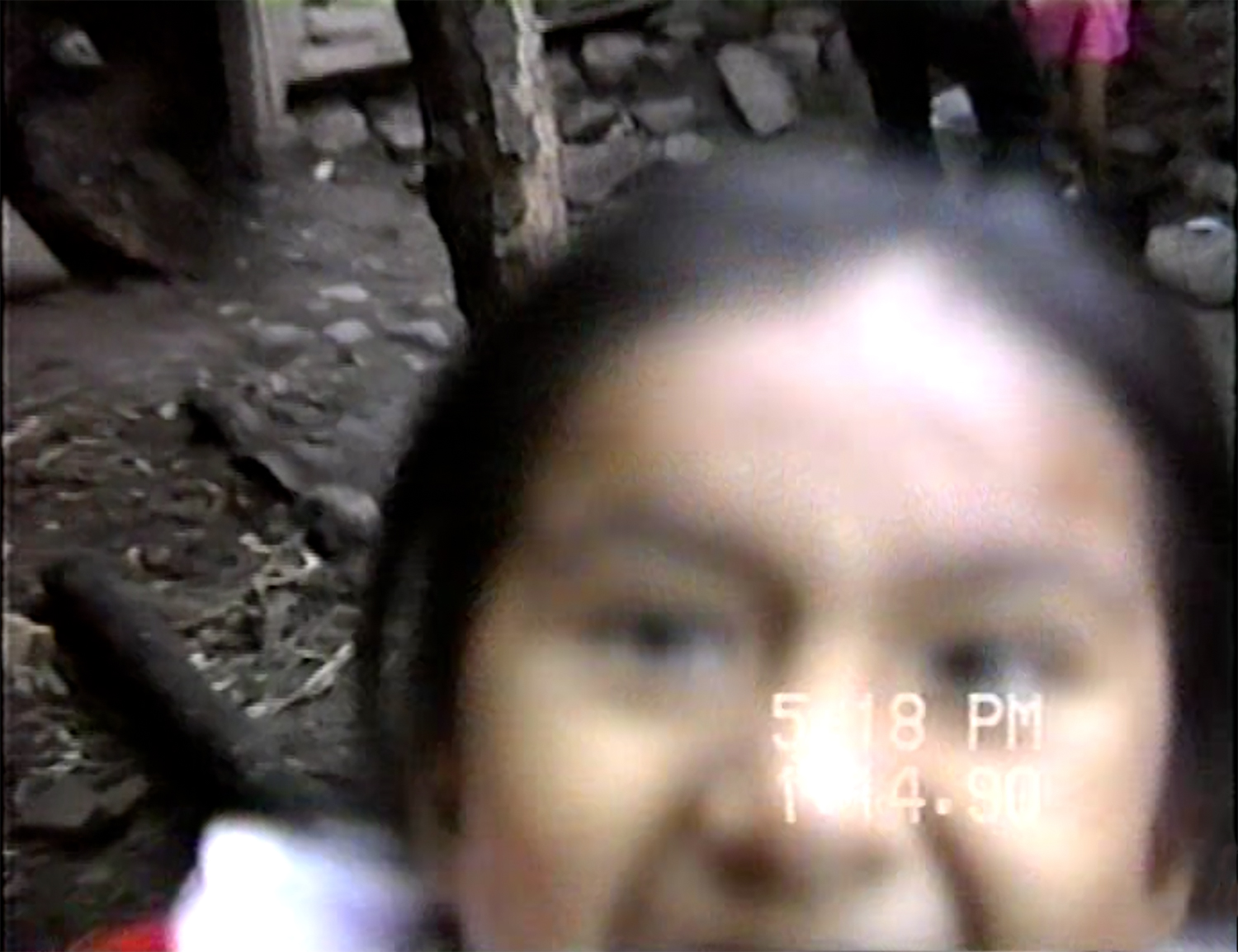 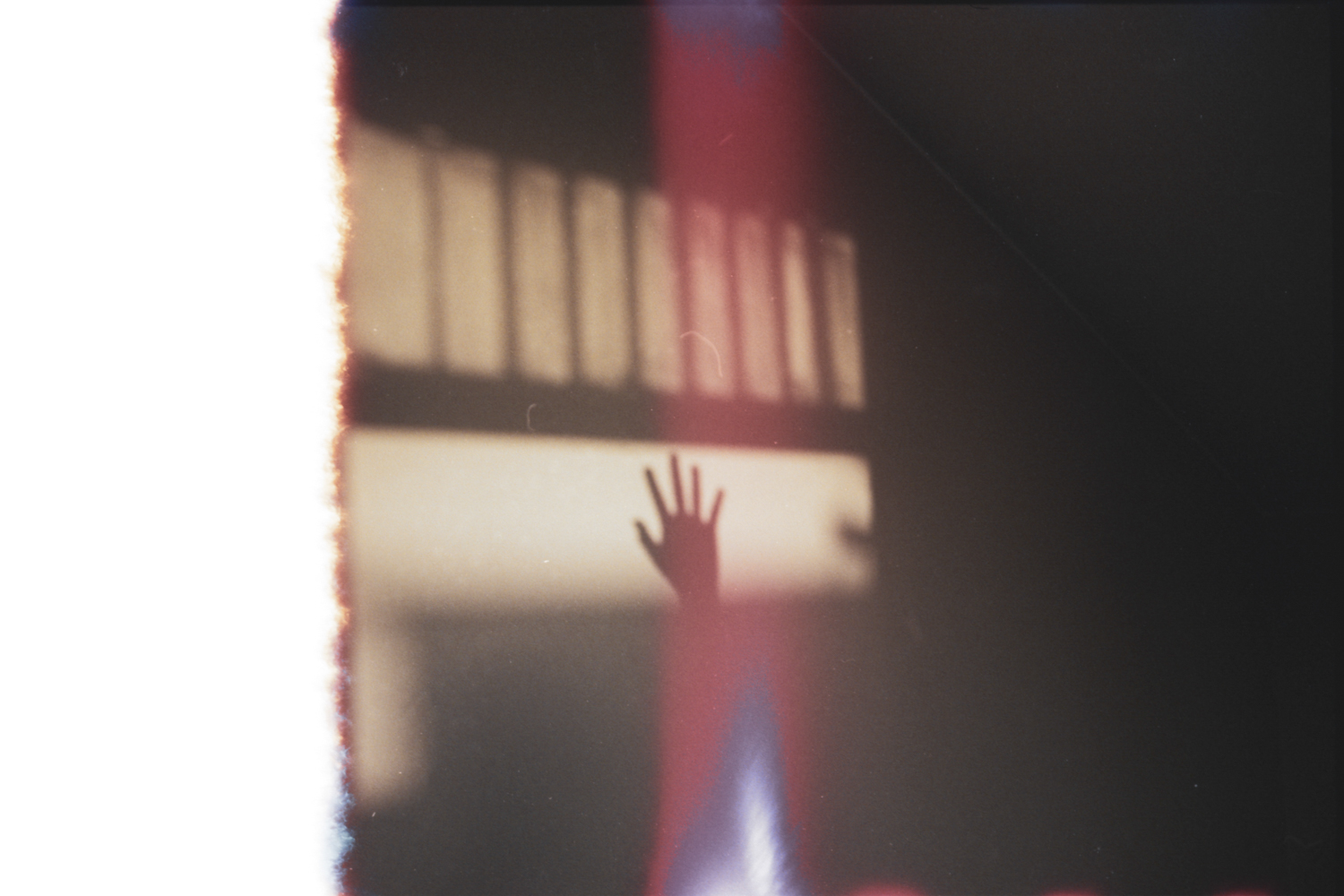 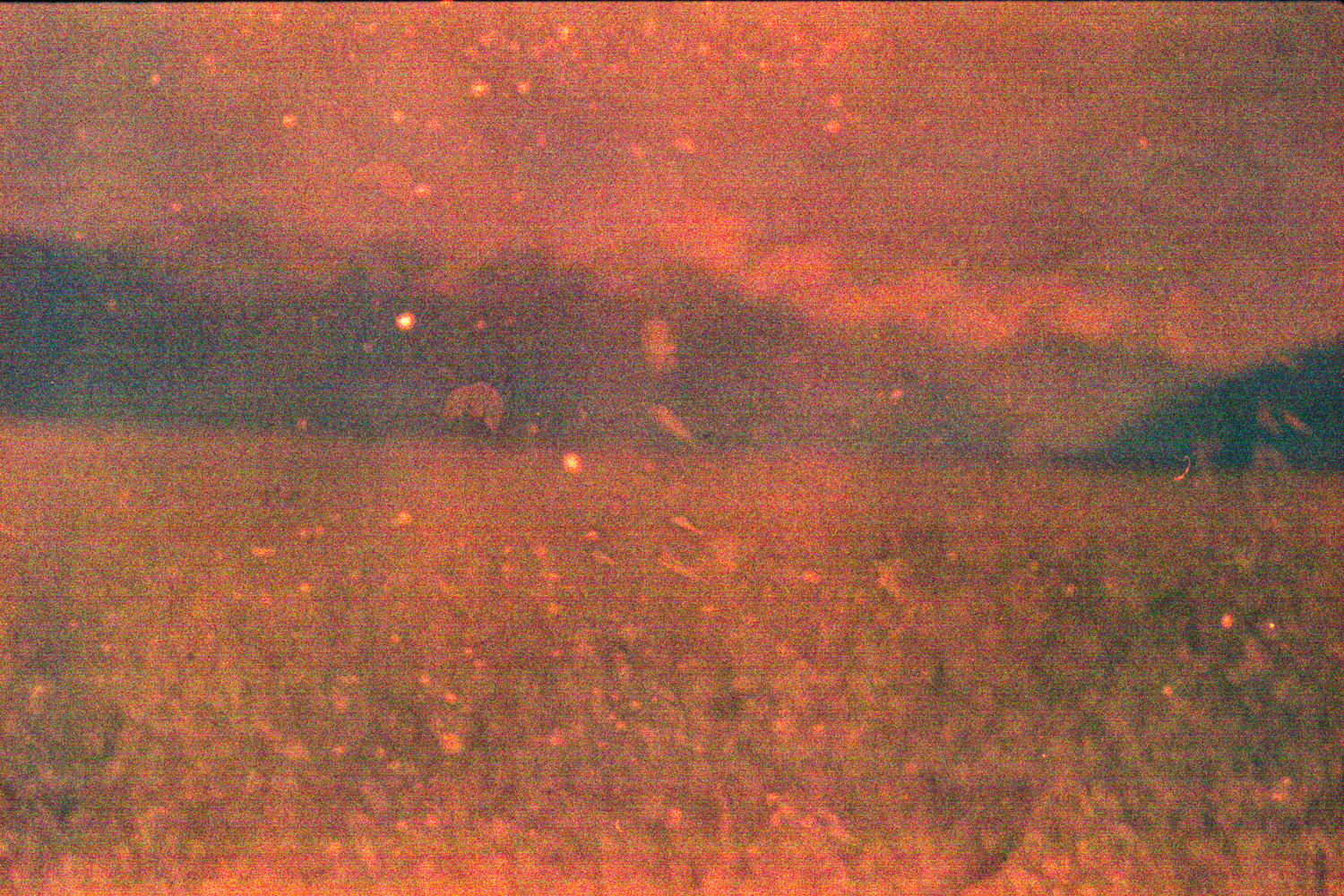 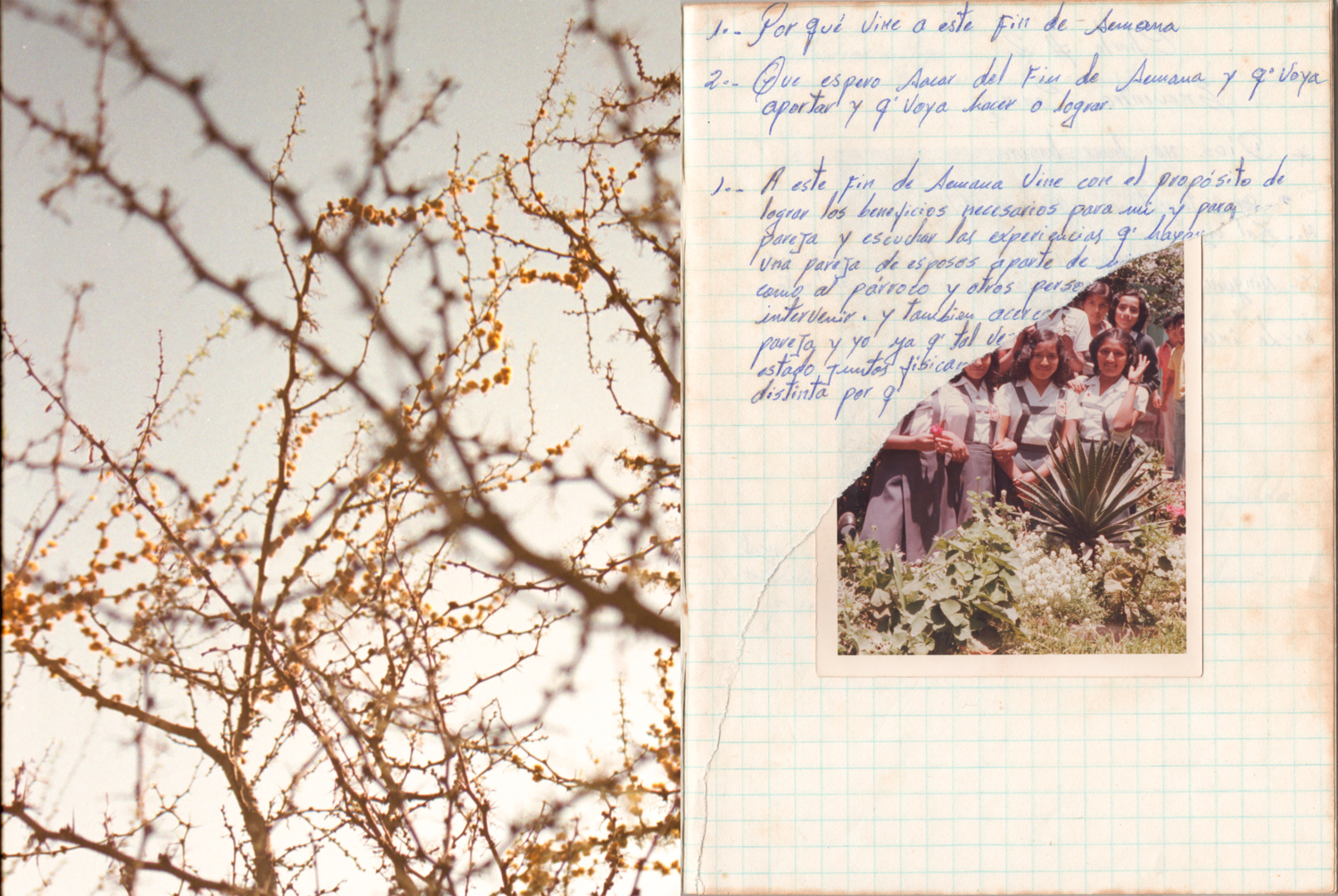 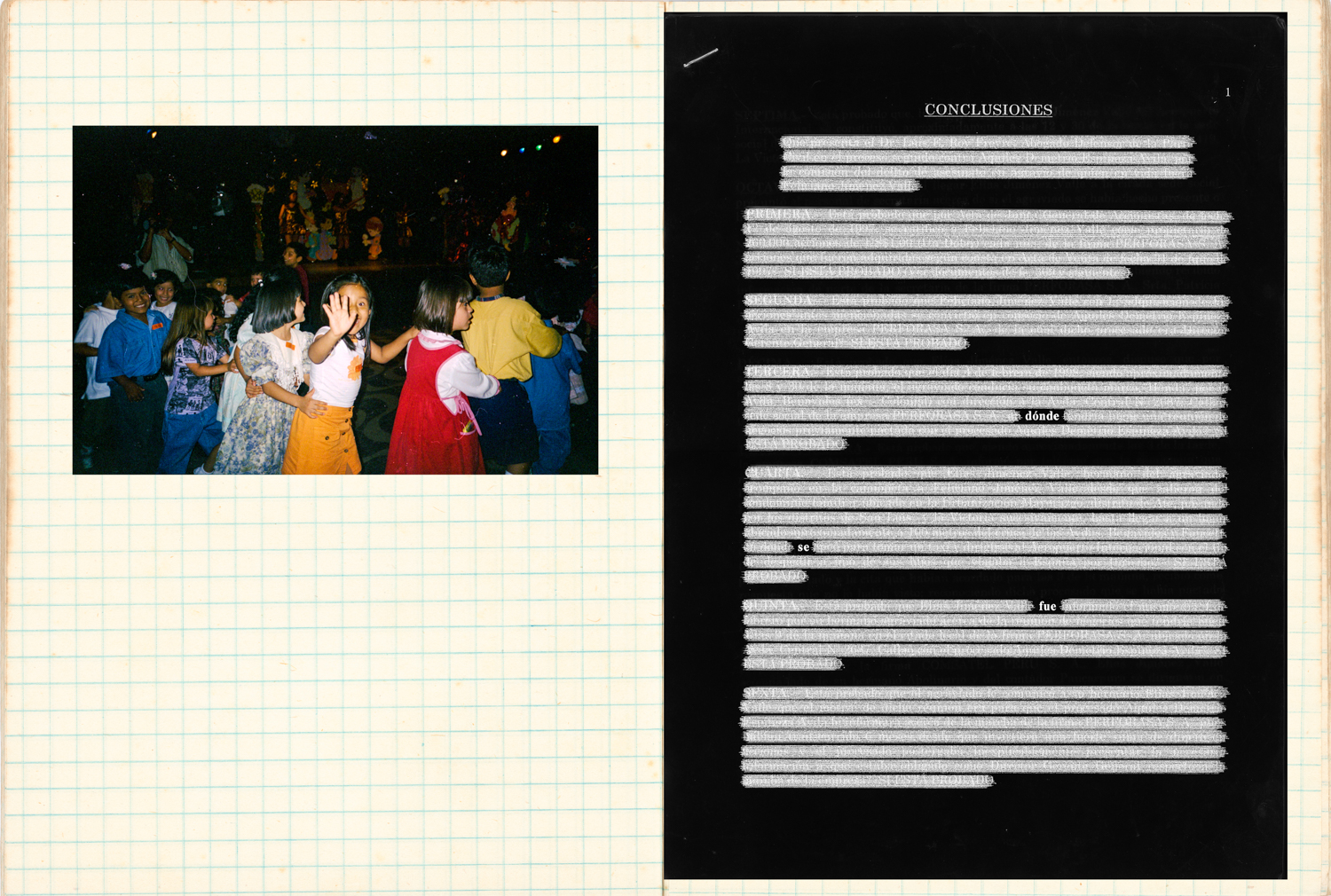 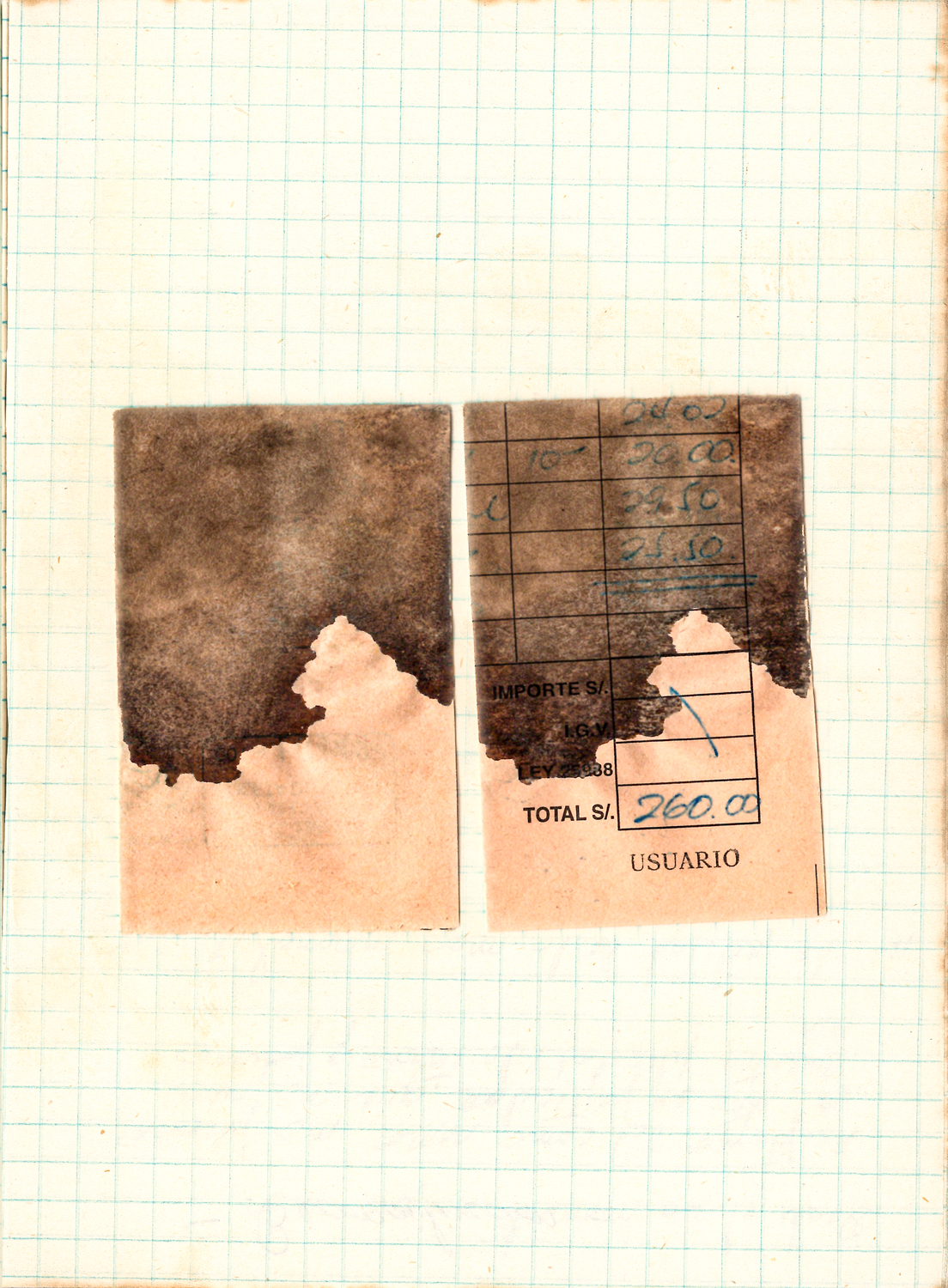 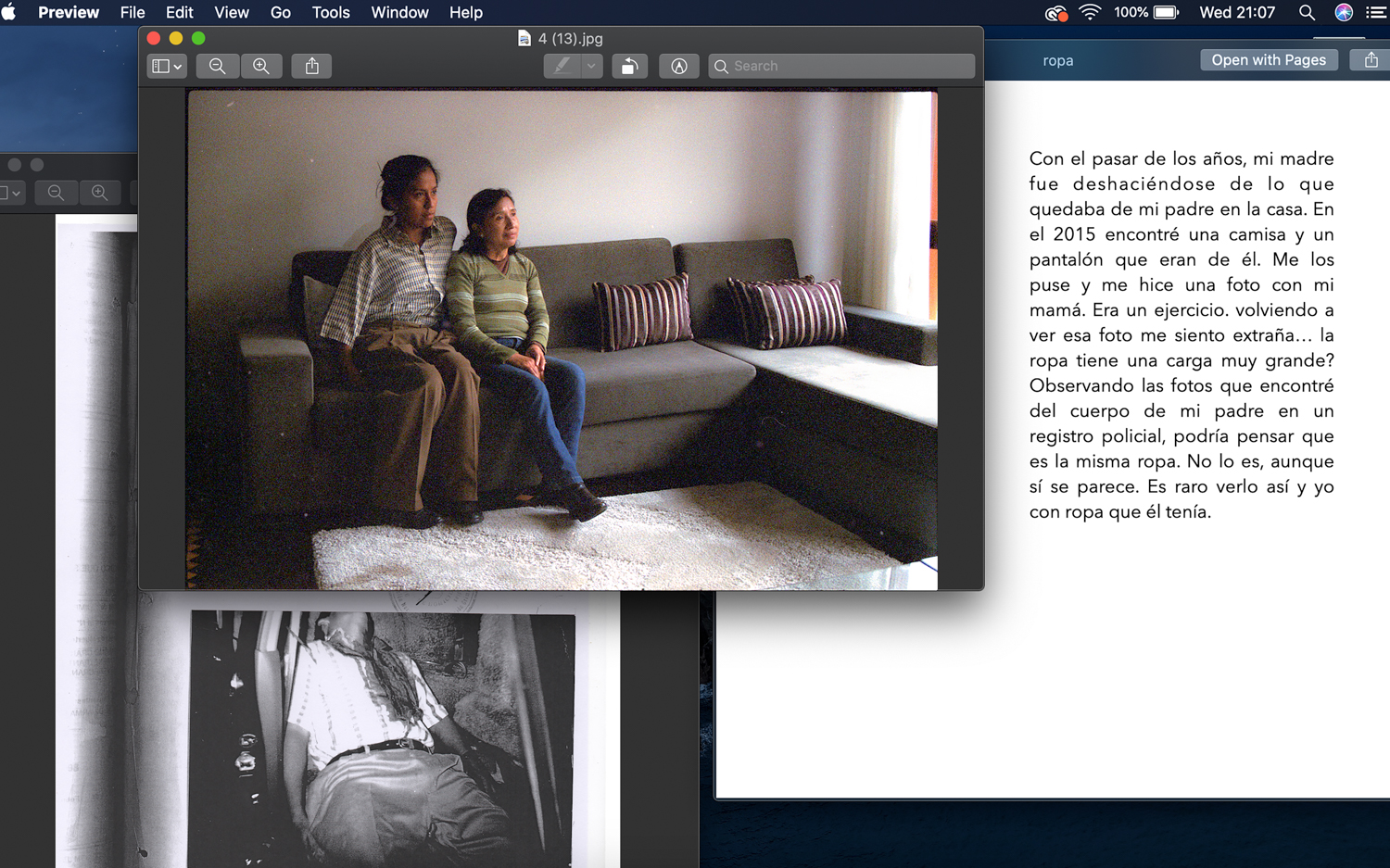 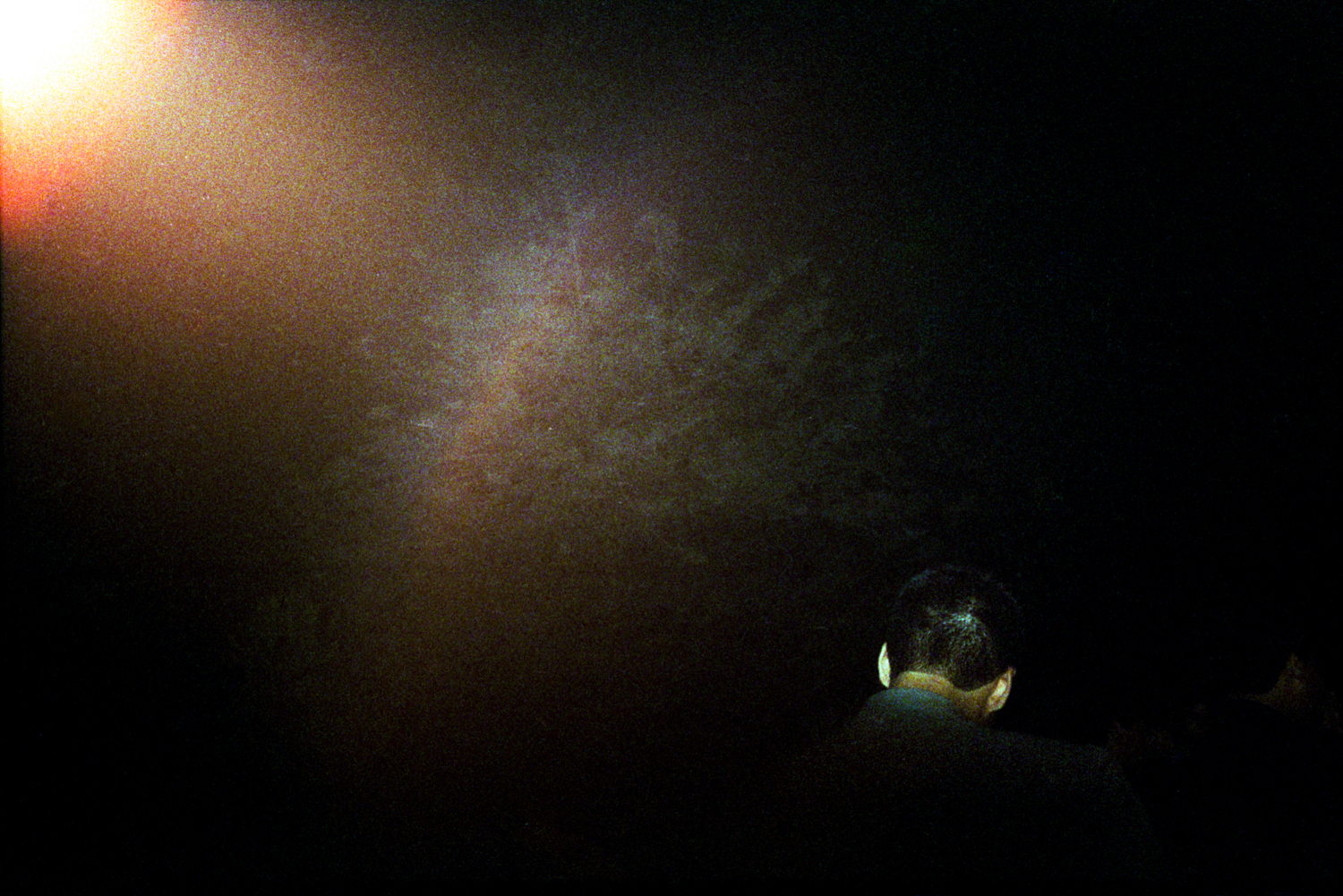 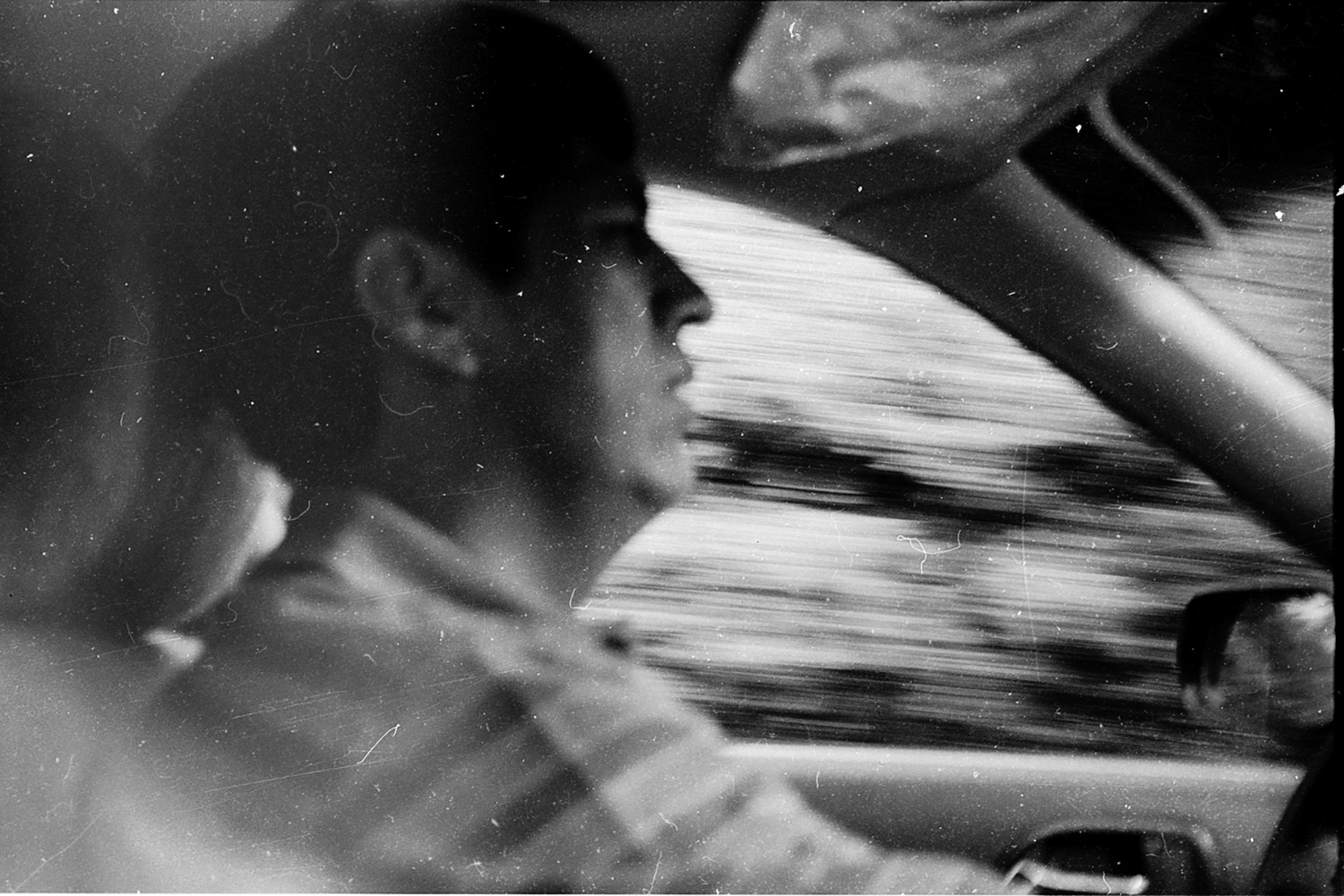 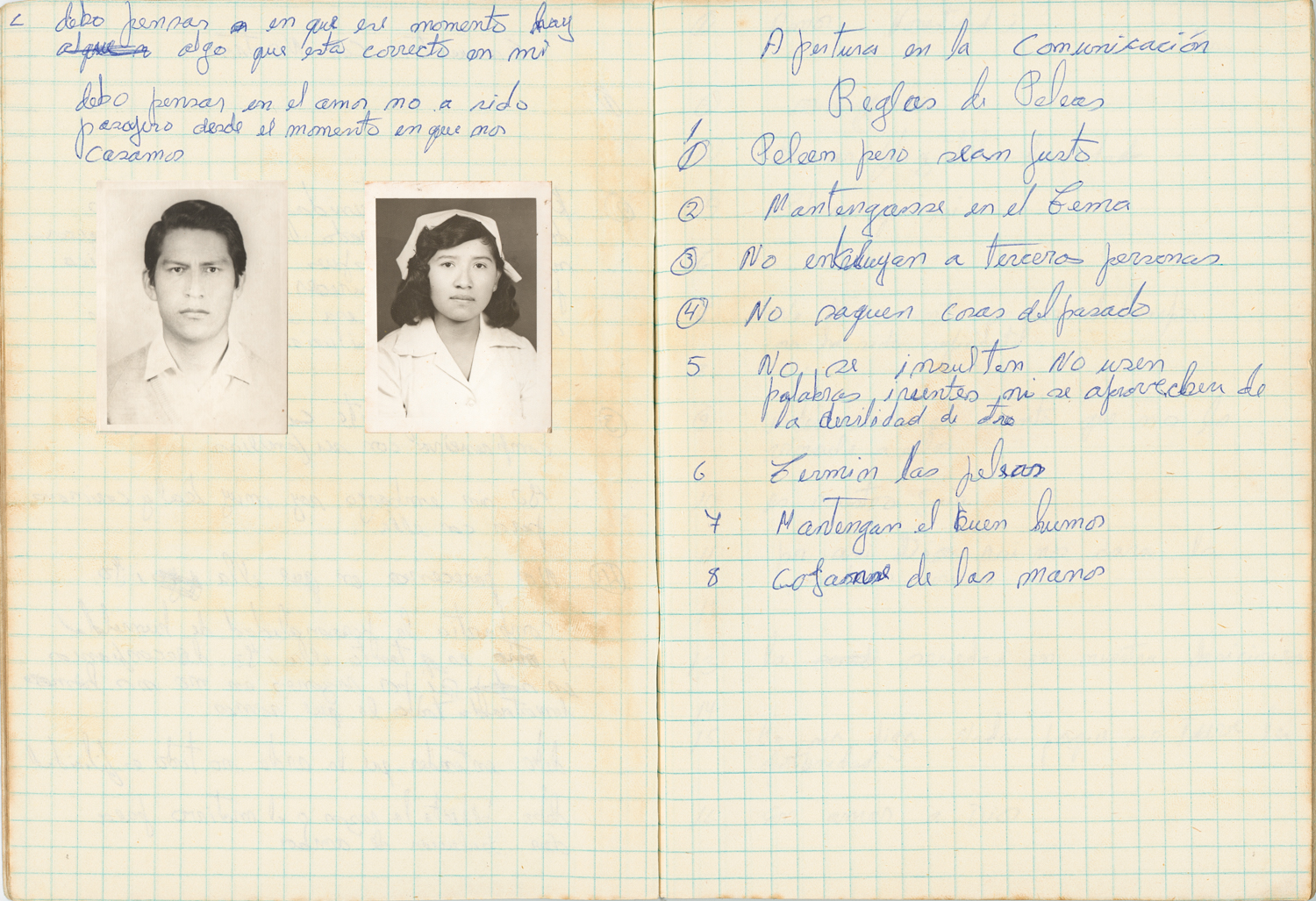 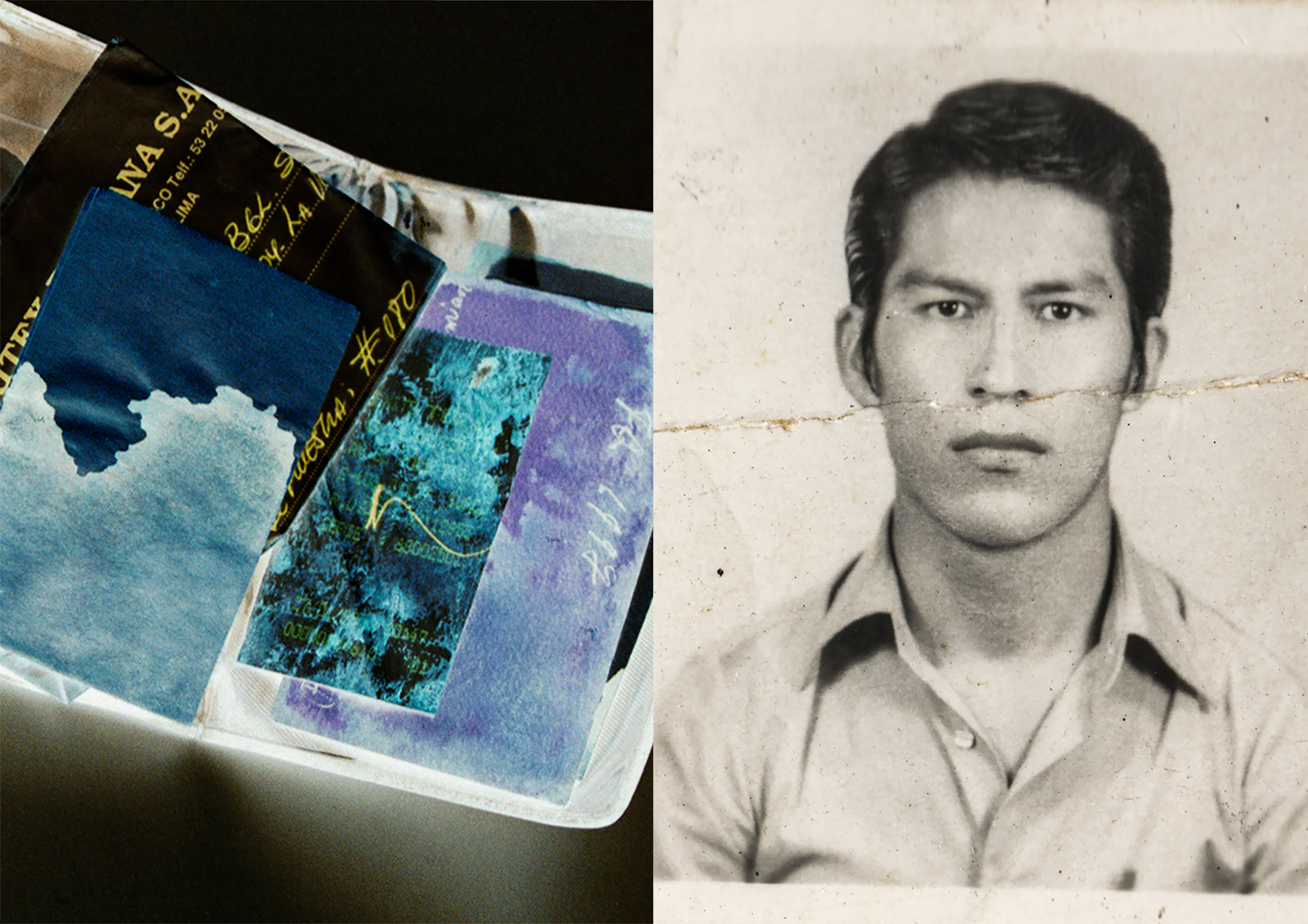 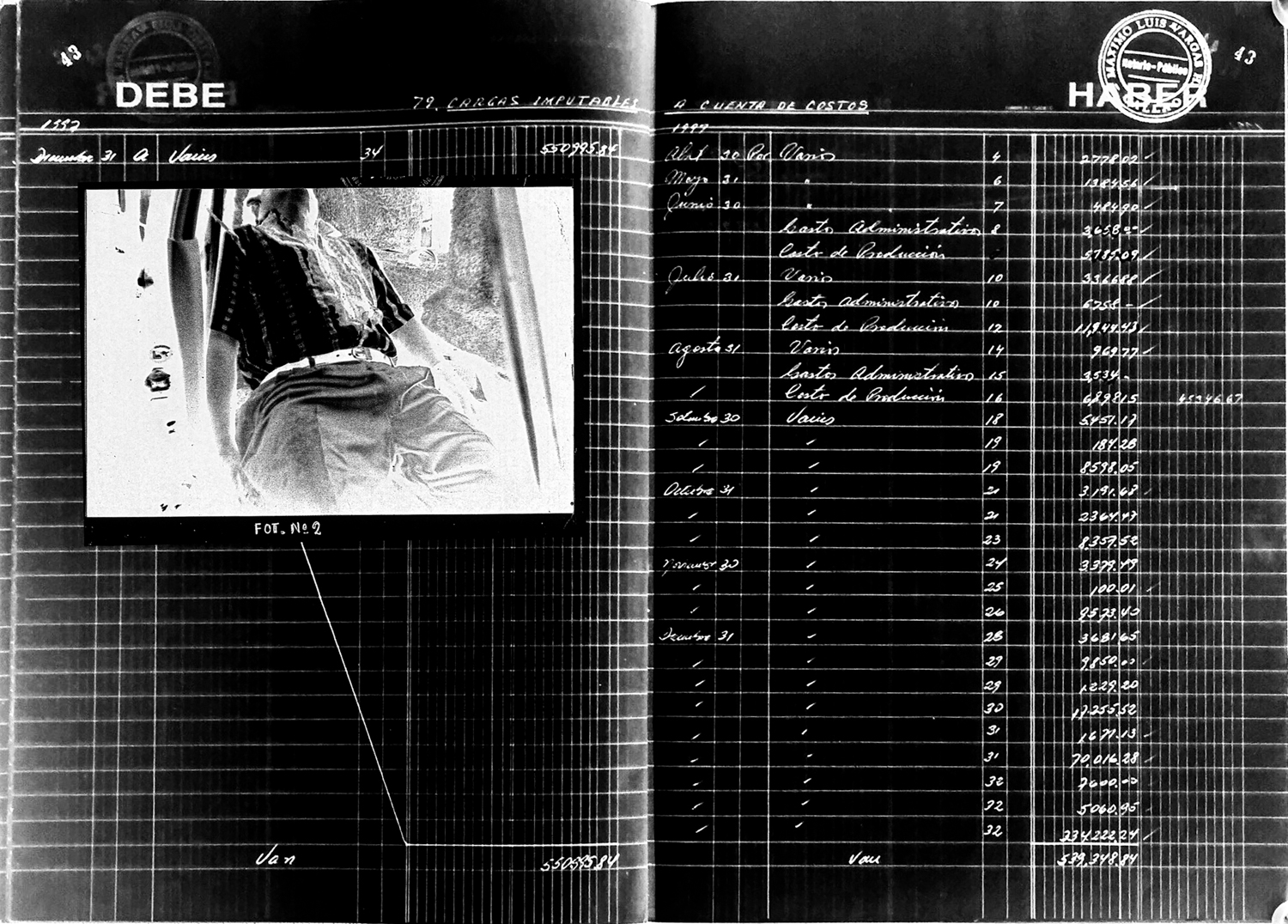 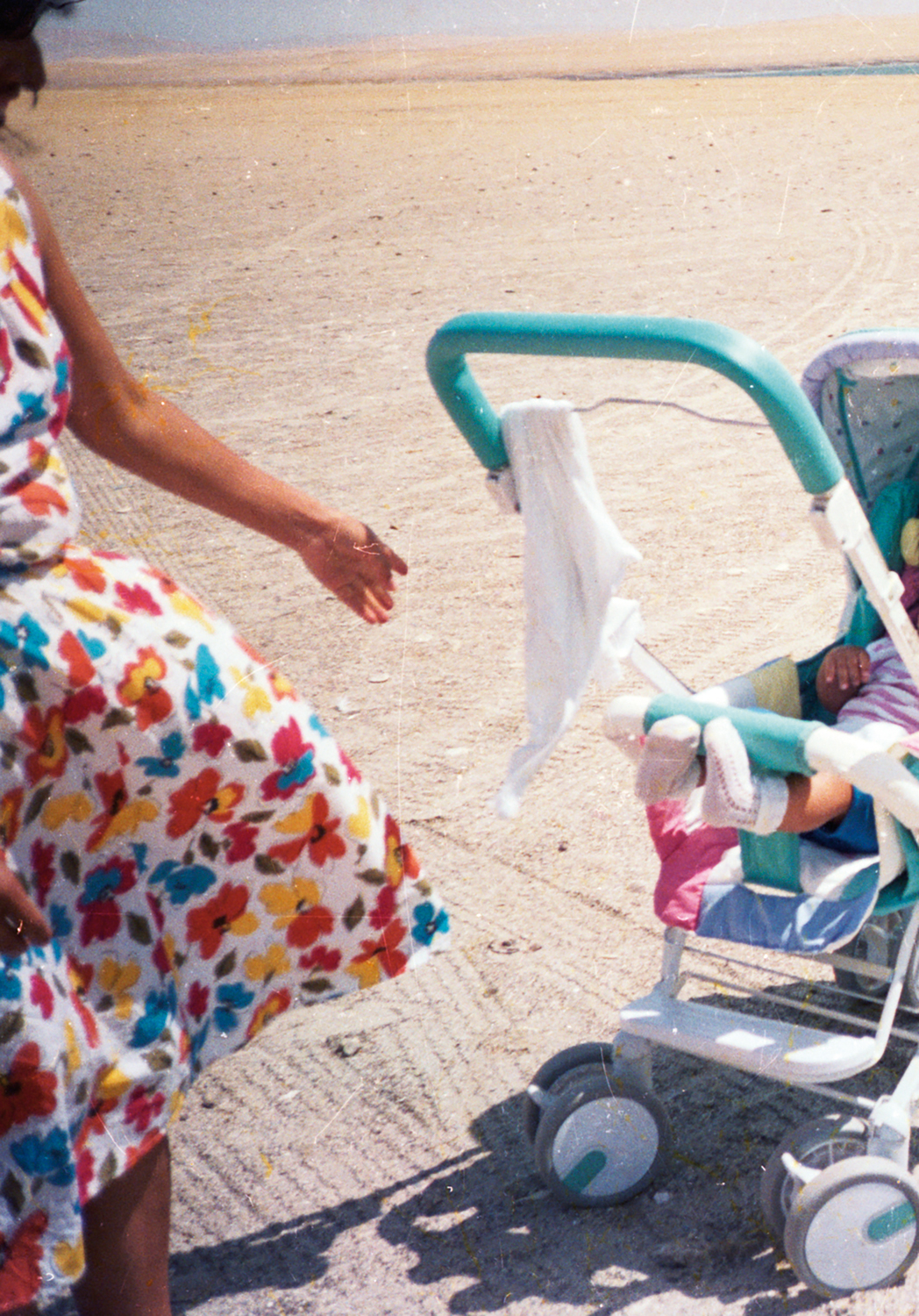 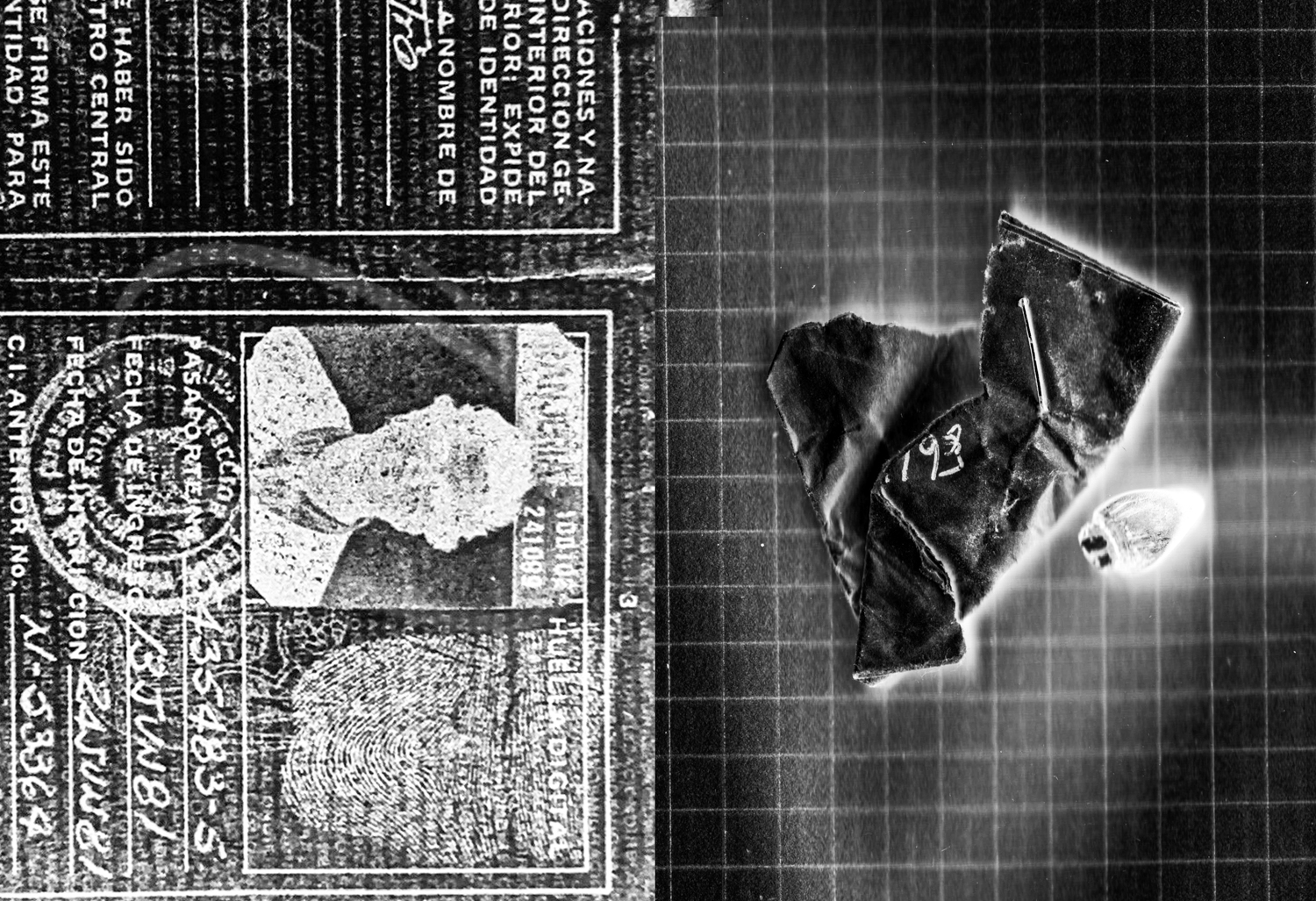 This project is based on the murder of my father in 1998, when I was 5 years old. One day I Googled my dad's name and came across an article titled "Bloody Times: An Uncontrollable Wave of Murders, Kidnappings, and Robberies Hit Lima with More Fury Than the Child Himself." In that article I found a photograph with my father's name, he was covered in blood on the passenger seat of his car. I recognized his T-shirt that I had seen him dressed in. After several years, I began to investigate deeply into his murder. I had an urge to build a relationship with him, this is what motivated me.

In addition to talking to my family, who didn't have much to say, and close friends, I searched my home for evidence of his existence. Among many things, I found objects that he had when he was killed (a wallet, a handkerchief, a pencil, some pens and a comb), rolls of film that he did not develop, videotapes, police documents and a notebook where he wrote before marrying my mother. My parents married very young and, before doing so, they both wrote in notebooks. In my father's notebook there is a page that says “Openness in communication. Fighting rules”, from here I took the title of the project because to face this whole issue I had to confront myself, fight with my past and the one of my family. And the rules he mentions can be applied to many types of conflicts. The rules are as follows:

3. Do not include third parties.

4. Don't take things out of the past.

5. Don't insult each other. Do not use hurtful words or take advantage of the other's weaknesses. 6. Finish the fights.

I collected pieces of his undisclosed photography, text, and objects with photographs that I made while researching on this topic. The last thing I did was to investigate the court documents about his murder trial, where I found testimonies from that day, who his murderer was, police photographs, ballistic analysis, etc. The investigation was approximately 2000 pages. The photobook is inspired in the original notebooks my parents had written.

This project is not only about re-investigating or summarizing my father's murder case, but it was necessary to explore who my father was to my family, what kind of partner he was to my mother, while I re-engage conversations with them and with myself. And finally, what his loss meant and the trauma that has been with us for a long time. By doing this, I was finally able to feel the grief that was not allowed to me as a child, pain and frustration with which anyone who has unexpectedly lost someone can identify.