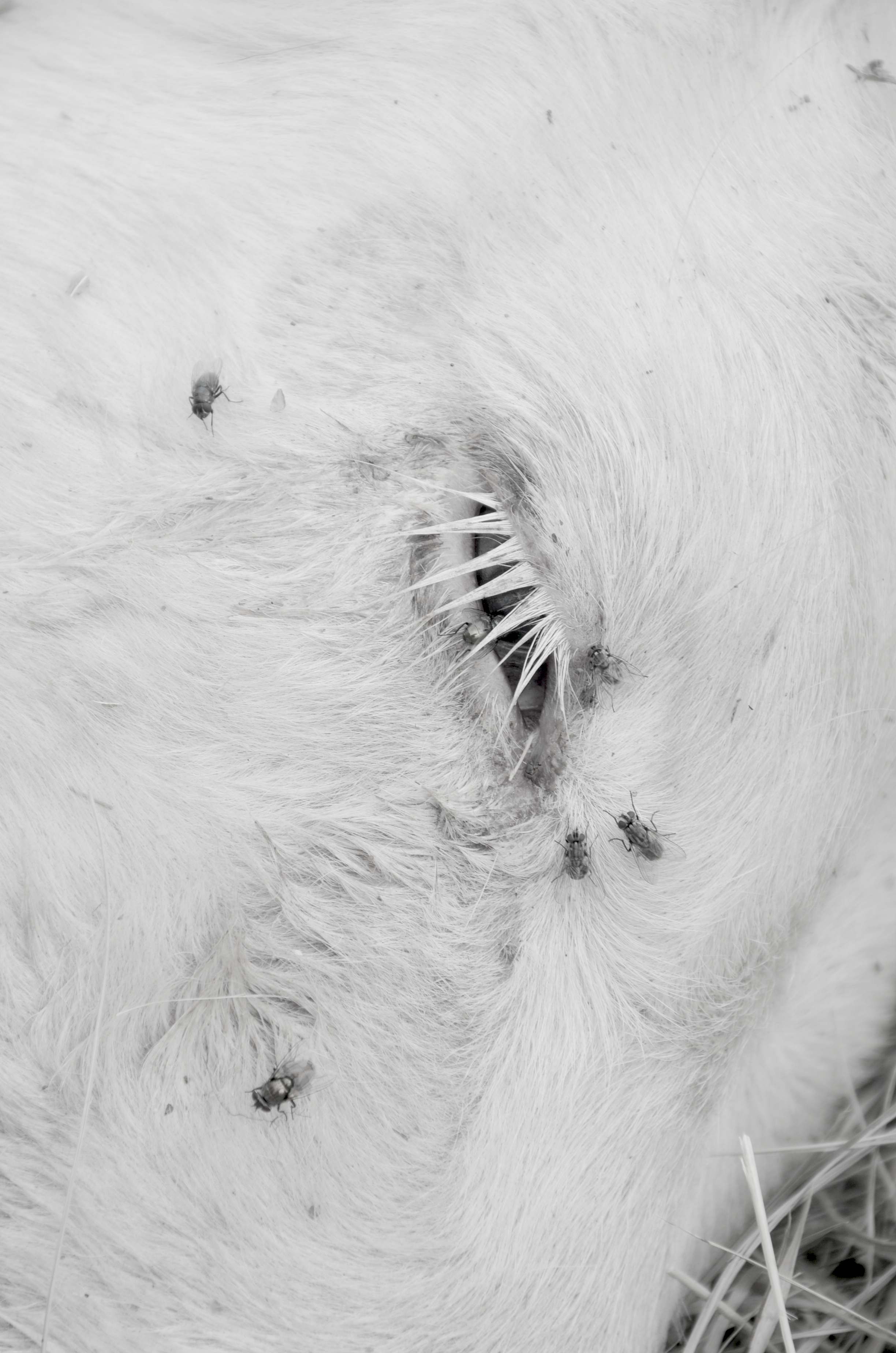 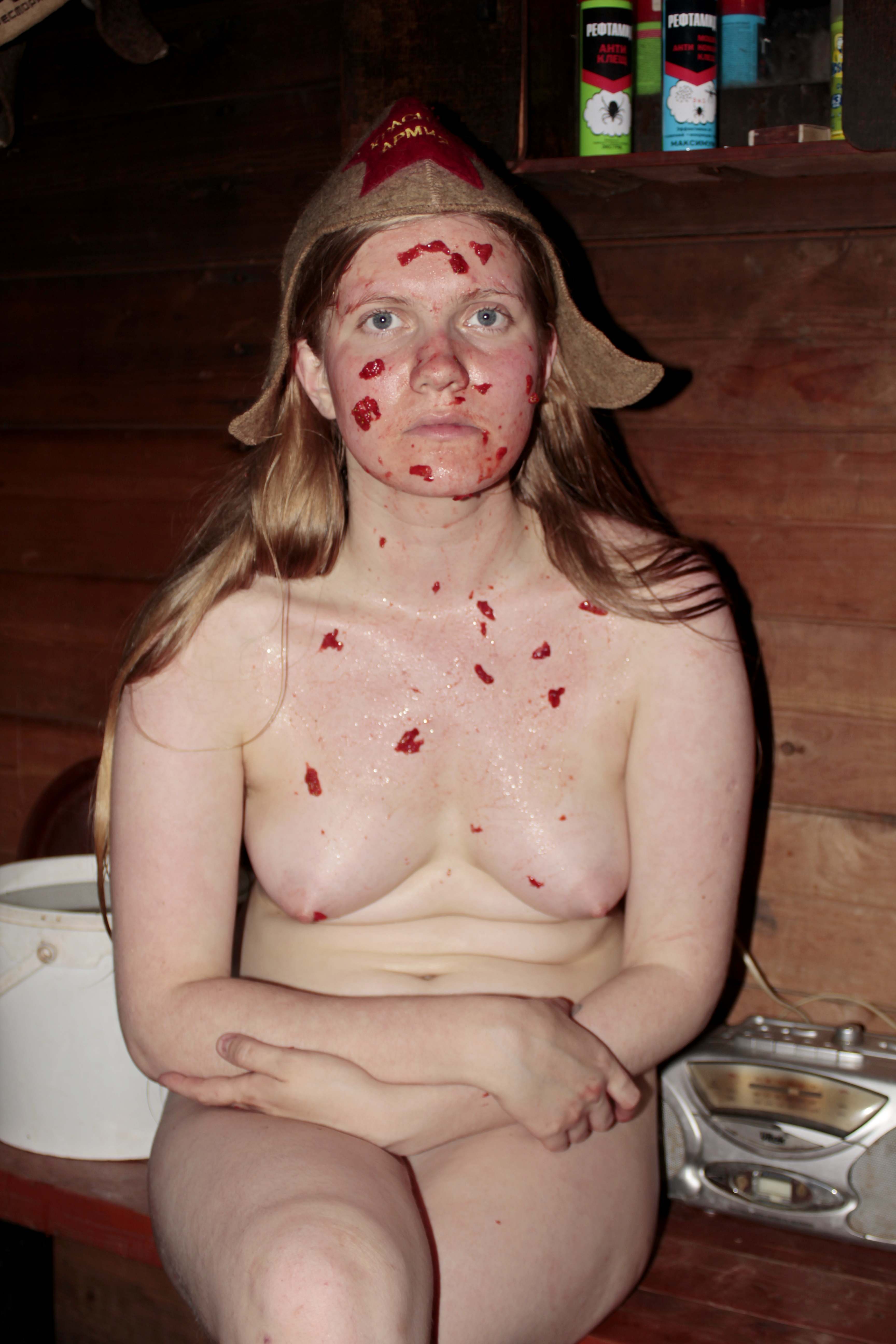 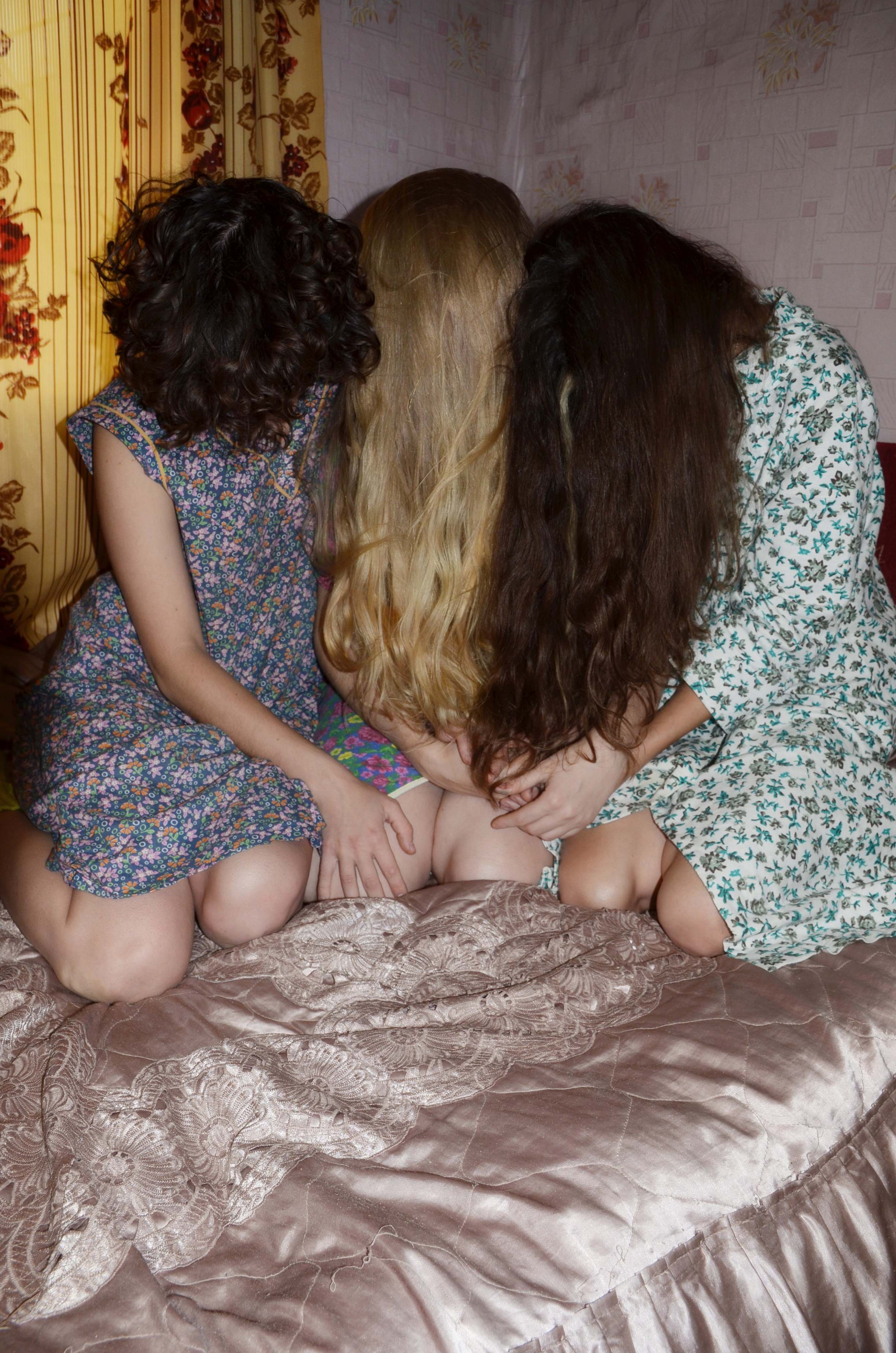 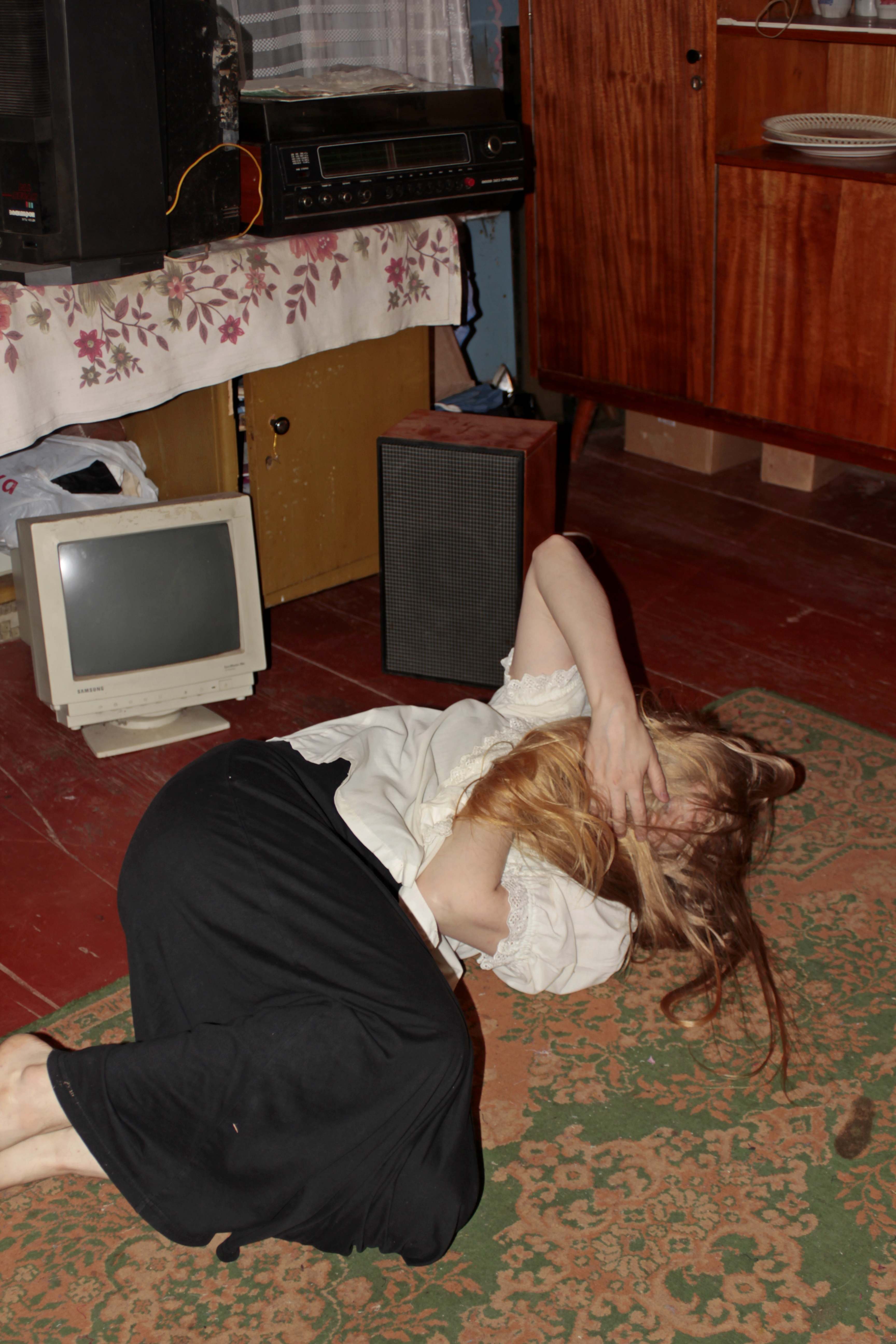 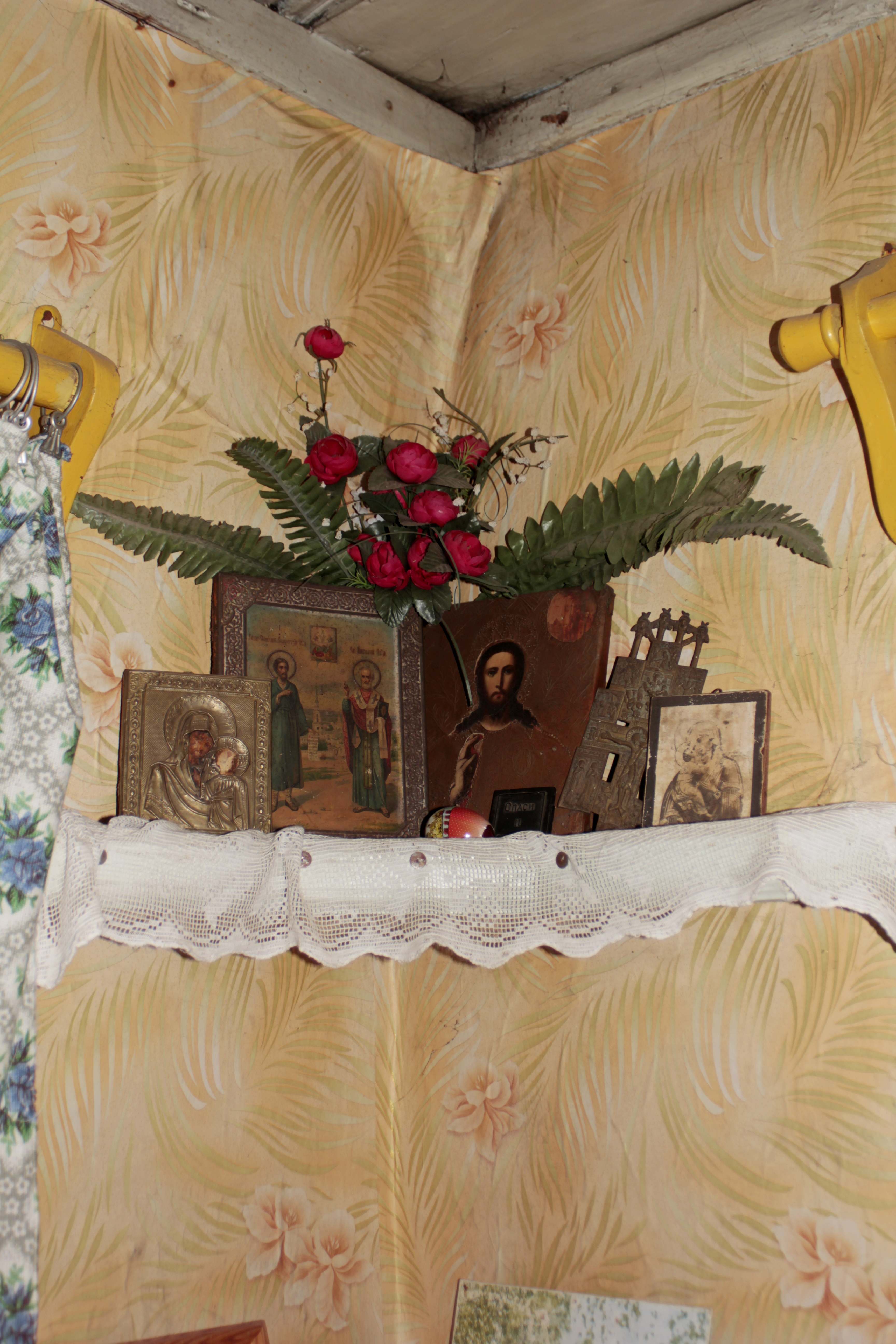 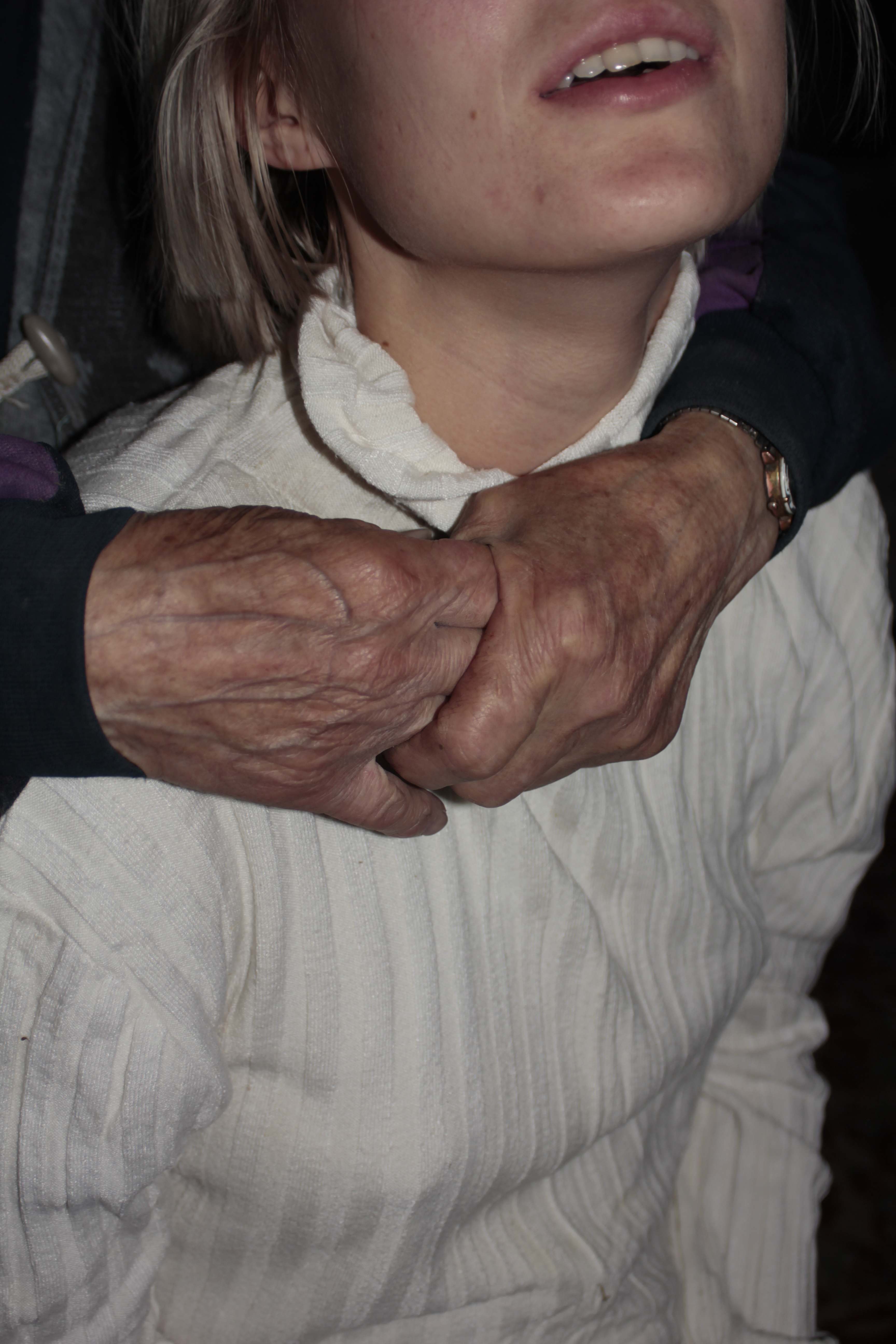 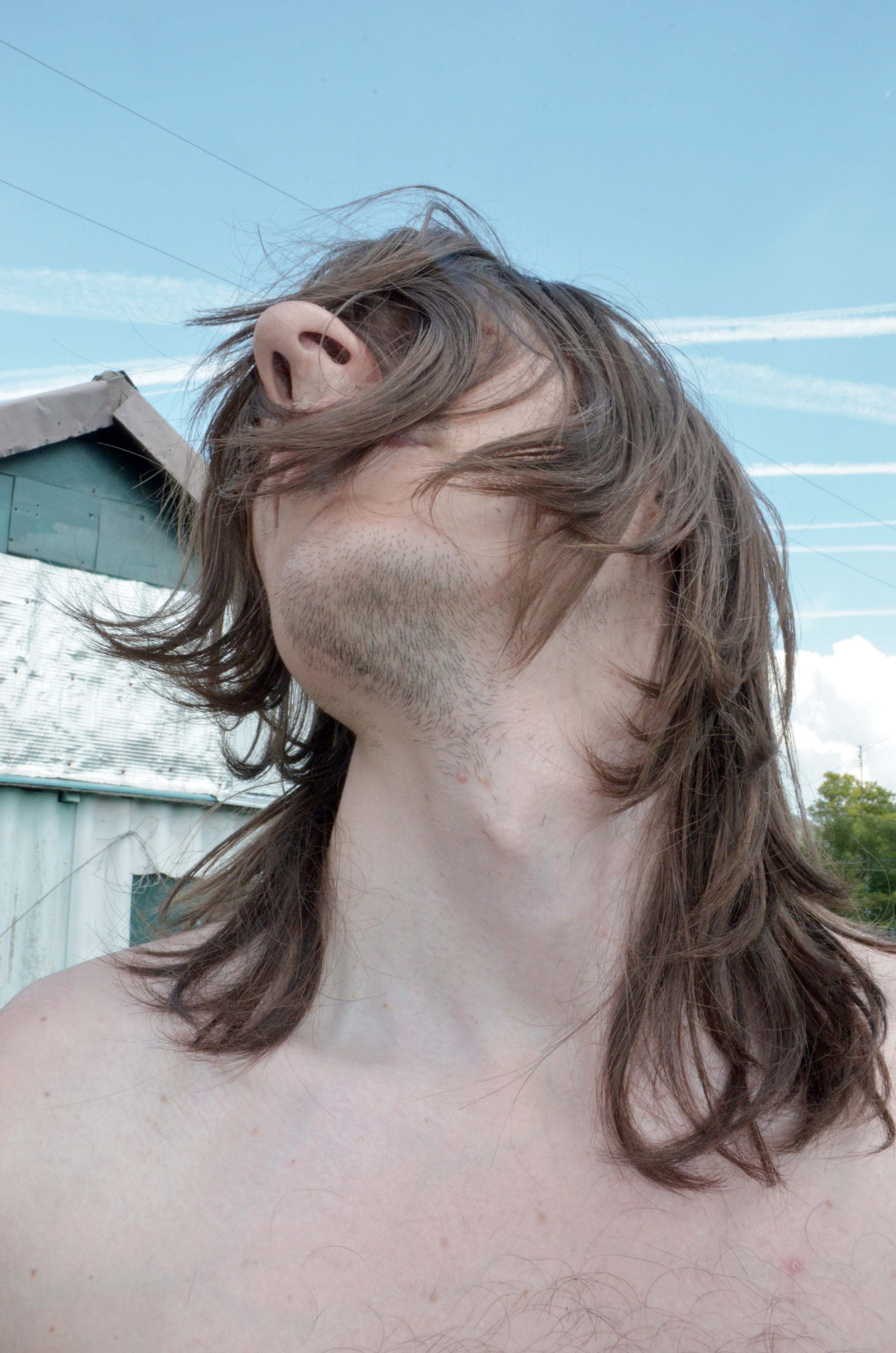 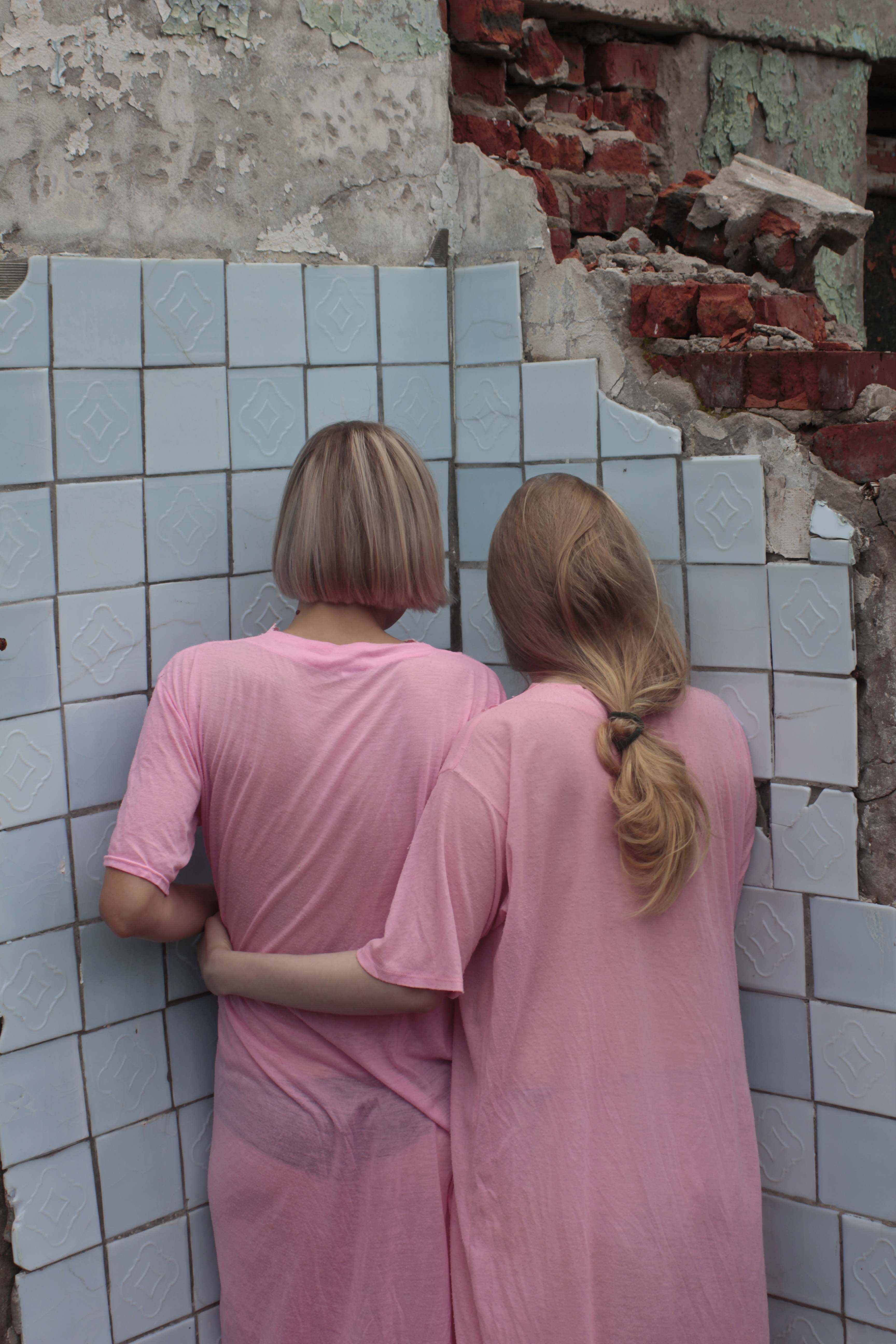 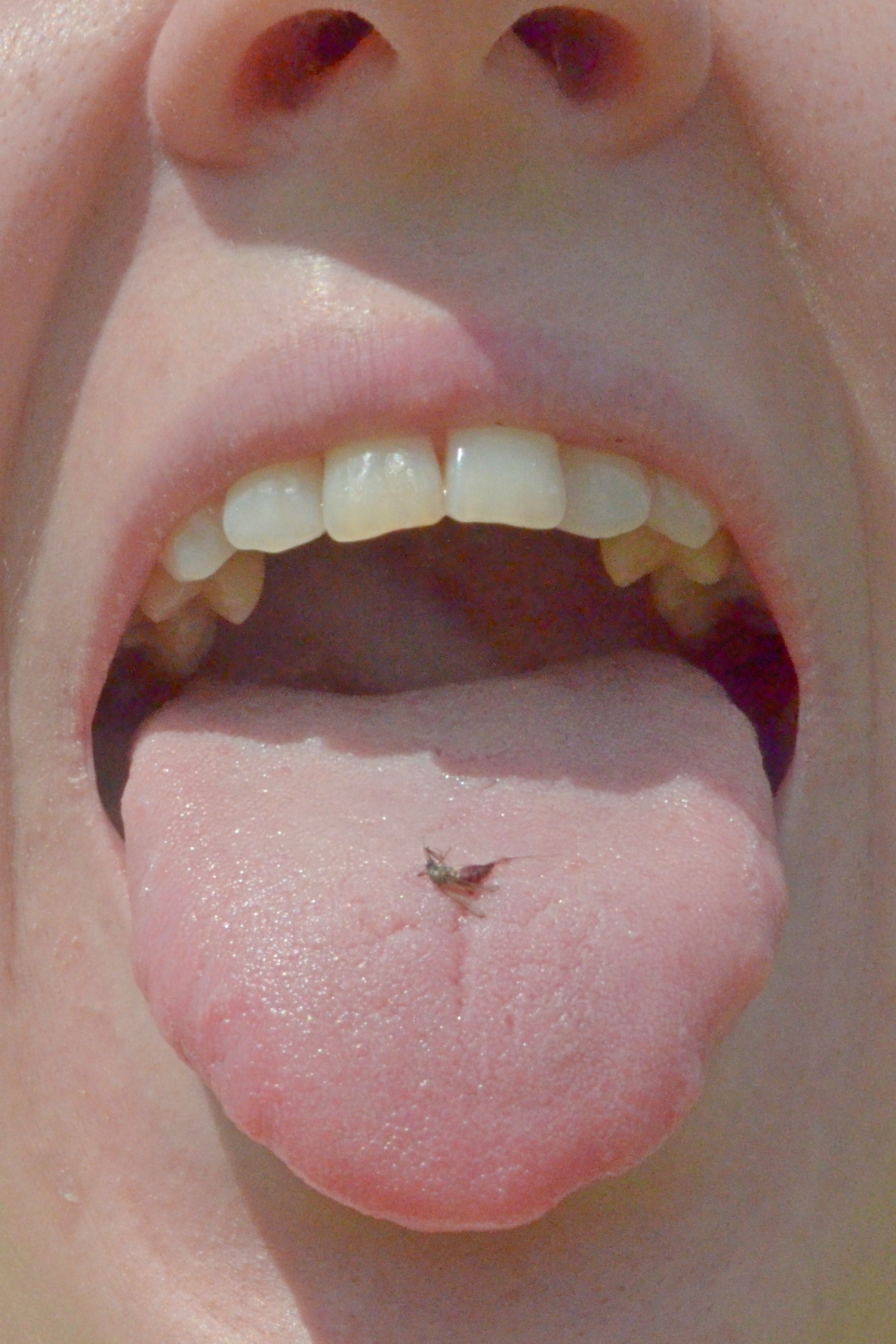 I first had the idea to dedicate this cycle of works to dacha life [country living] almost by accident, when I was already in the process of shooting. I had a literal stroke of inspiration.

I had never had a dacha before, nor been exposed to any of the stereotypical things one finds in a Russian country house: woodturning stoves, antique trunks with old clothes in them, a family garden or fresh strawberries from the patch with cream.

In this cycle I have tried to achieve several things: explore the paradox of sifting through an old album of my own [cultural] memory, but simultaneously coming to terms with the fact hat I have no such memories. While I had certain associations, and my idea of country life was not a metaphorical tabula rasa, coming face to face with the realities of country life made my own preconceptions seem as though they were inversions, or reflections, as they might appear on an undeveloped negative.

With all my subjects, in Perm, Voronezh and in Leningrad Oblast I tried to come closer to understanding and capturing all the small joys of Russian dacha culture which I had never experienced before.

This cycle of works is an attempt to get intimately close to the metaphorical Other, to explore the limits of platonic friendship, to explore the connections between the Corporeal and the Natural, and ultimately to capture the essence of my generation.

In the euphoria of dacha life, I was able to understand myself in a new way, to be at peace and in harmony with myself. The feelings of loneliness and unease which plague both me personally and my generation generally were eased, at least for a time. My project is an attempt to capture the paradox of nostalgia for something which I have never felt or had, until now.