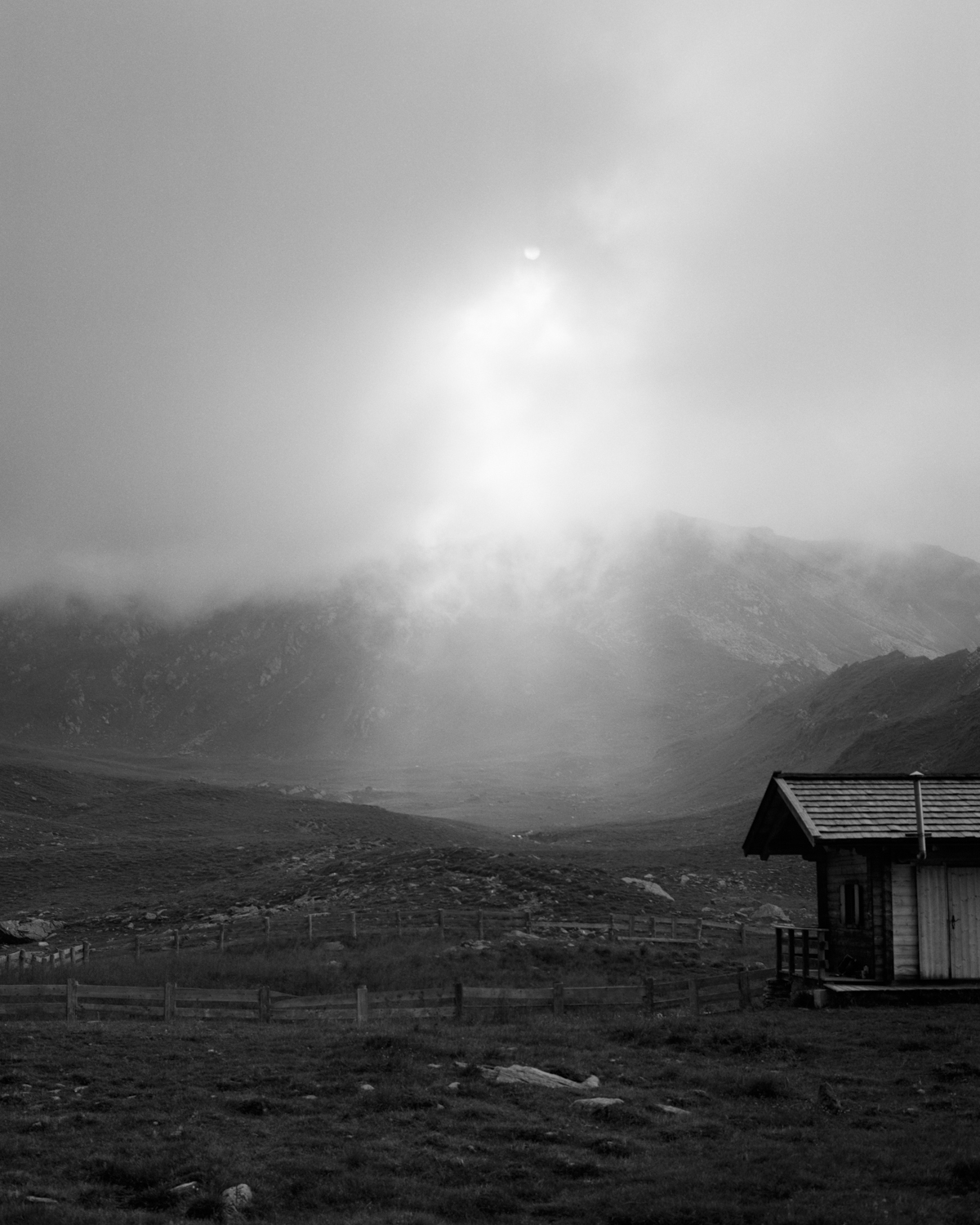 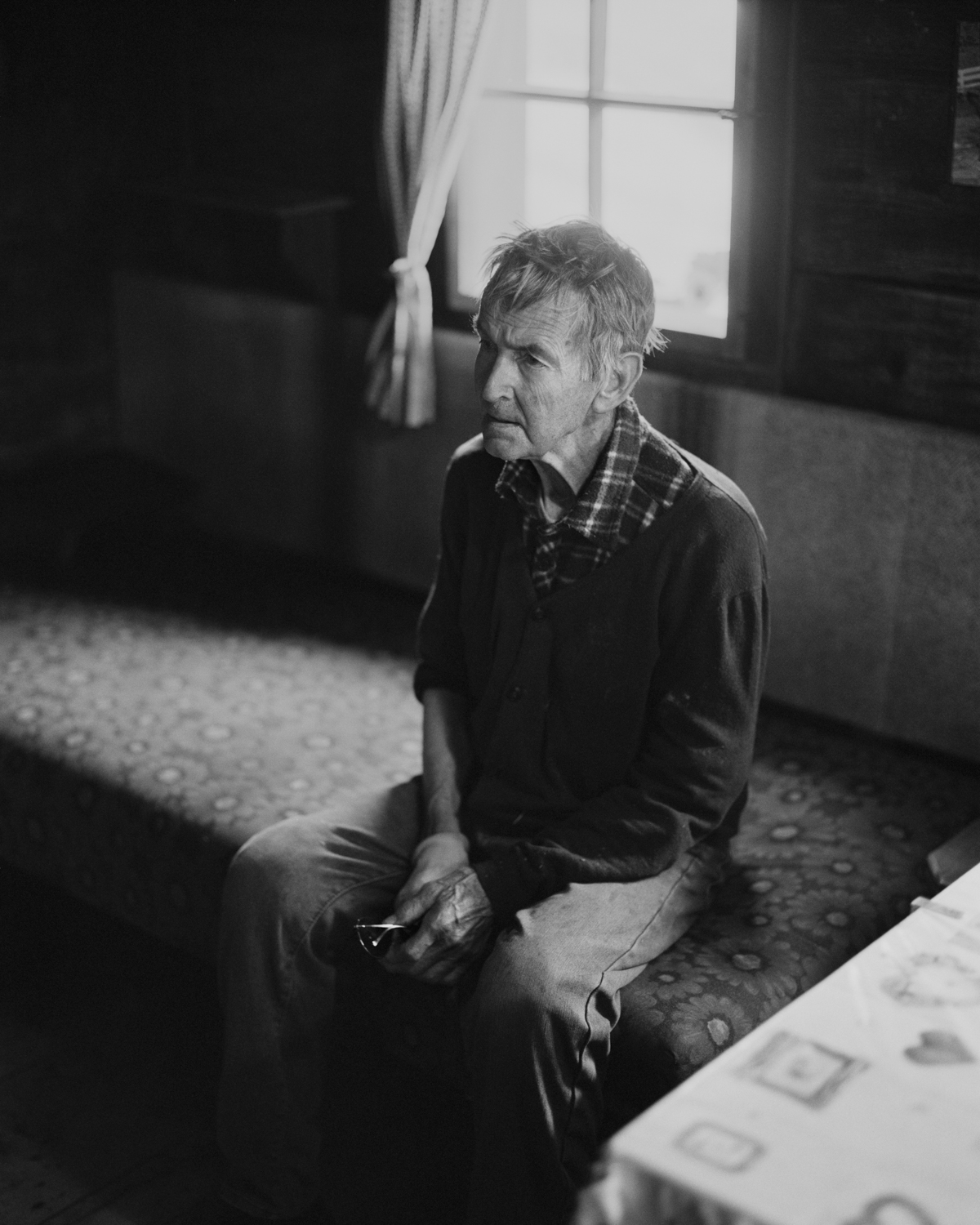 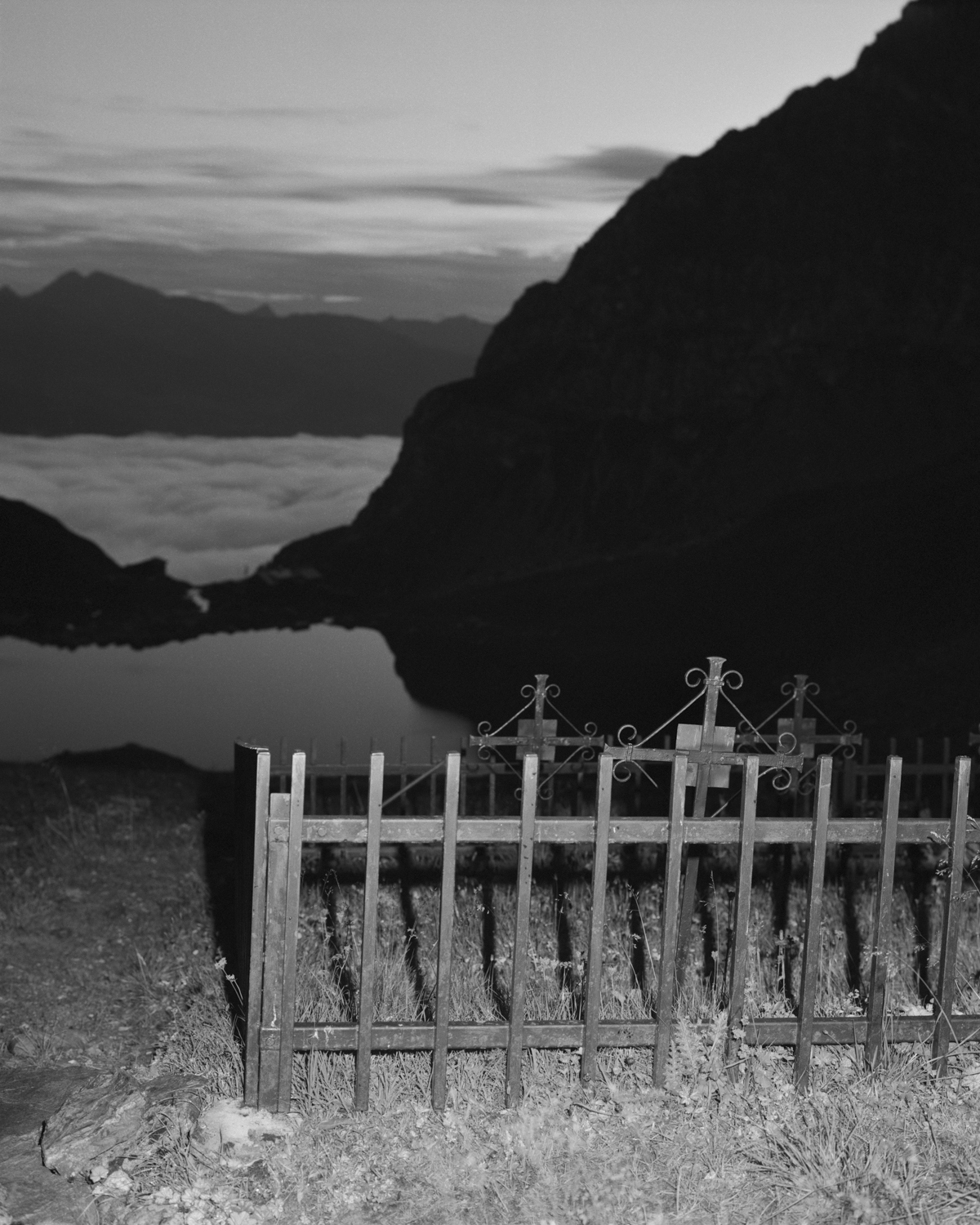 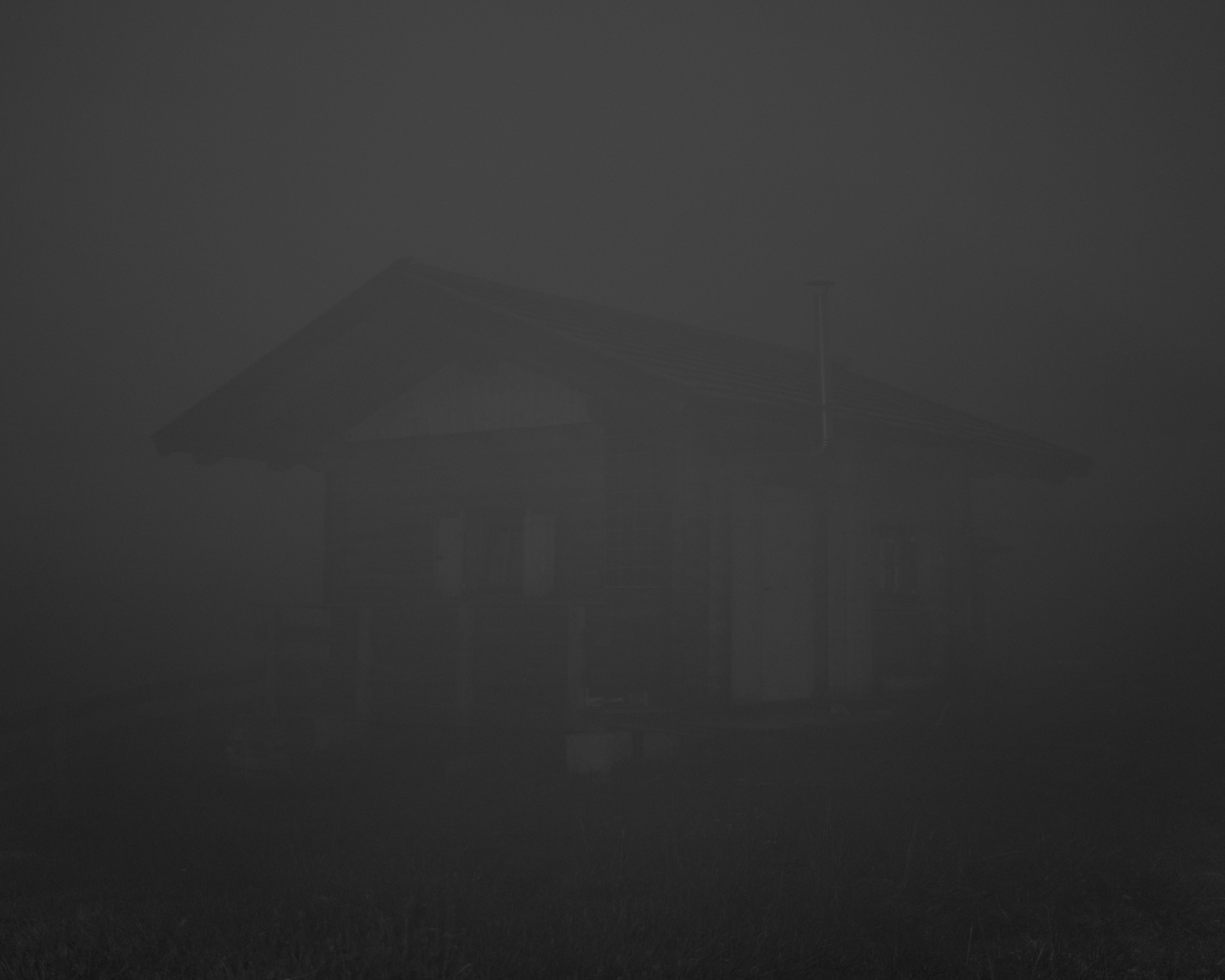 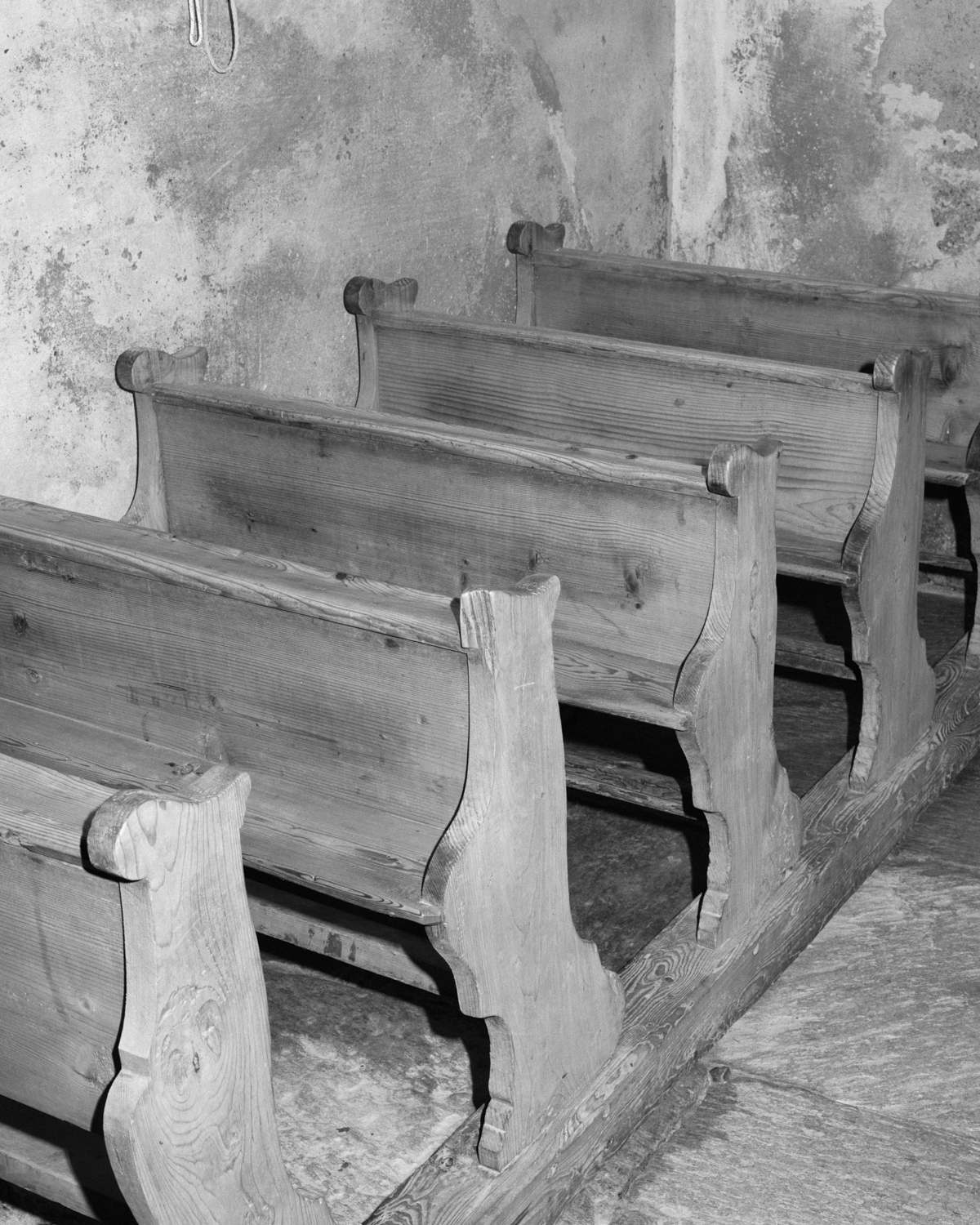 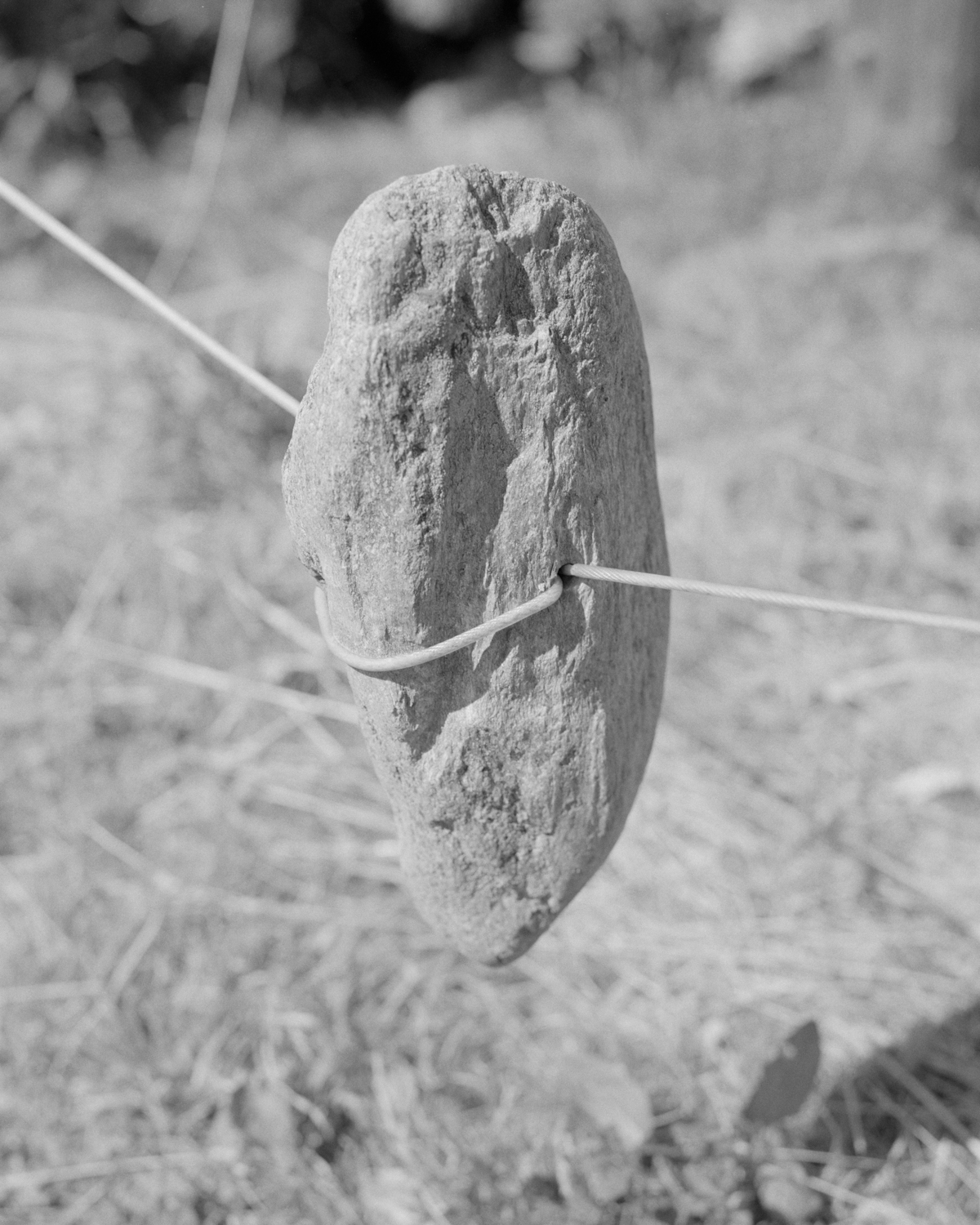 "In-betweens” - A photographic essay about the border between South and East Tyrol. The biography of a person is always a victim of the forced inheritance of the past by the previous generation. Along the Austrian-Italian border I am searching for the consequences of a borderline that is already old enough to be forgotten, but young enough to shape the identity of East and South Tyroleans. I was moved by the question of the extent to which we influence who we are and what we do. “In-betweens” is an experiment on the concept of a border, as something intangible, yet palpable in nuances. Historical Context The Treaty of Saint-Germain, concluded on September 10, 1919, and regulating the dissolution of the Austrian imperial half of Austria-Hungary and the conditions for the new republic of German Austria after World War I, resulted in the separation of South Tyrol from Italy. The district of Lienz, as a result increasingly referred to as East Tyrol, received its borders, which are still valid today. With the seizure of power of the fascists in Italy by Benito Mussolini, a violent assimilation policy began in South Tyrol. As part of the so-called Italianization, Austrian customs and the German language were banned in schools and public institutions, place and family names were translated into Italian, and locals were made an ethnic minority by immigrant Italians. The steel pact between Hitler and Mussolini led to mutual recognition of the border between Germany and Italy. The Heim-ins-Reich doctrine gave South Tyroleans the choice of moving to the German Reich and leaving their homeland, or remaining an ethnic minority in Italy. 86% of South Tyroleans opted for resettlement, which began shortly before the start of World War II. During the Paris Peace Conference in 1946, South Tyrol was granted autonomy powers. Despite autonomy status, a climate of political and economic marginalization prevailed in the 1950s, prompting the separatist BAS organization to carry out bombings and acts of violence that lasted until the late 1980s. Thanks to far-reaching autonomy powers gained over time, South Tyrol was able to become one of the most prosperous regions in Italy.