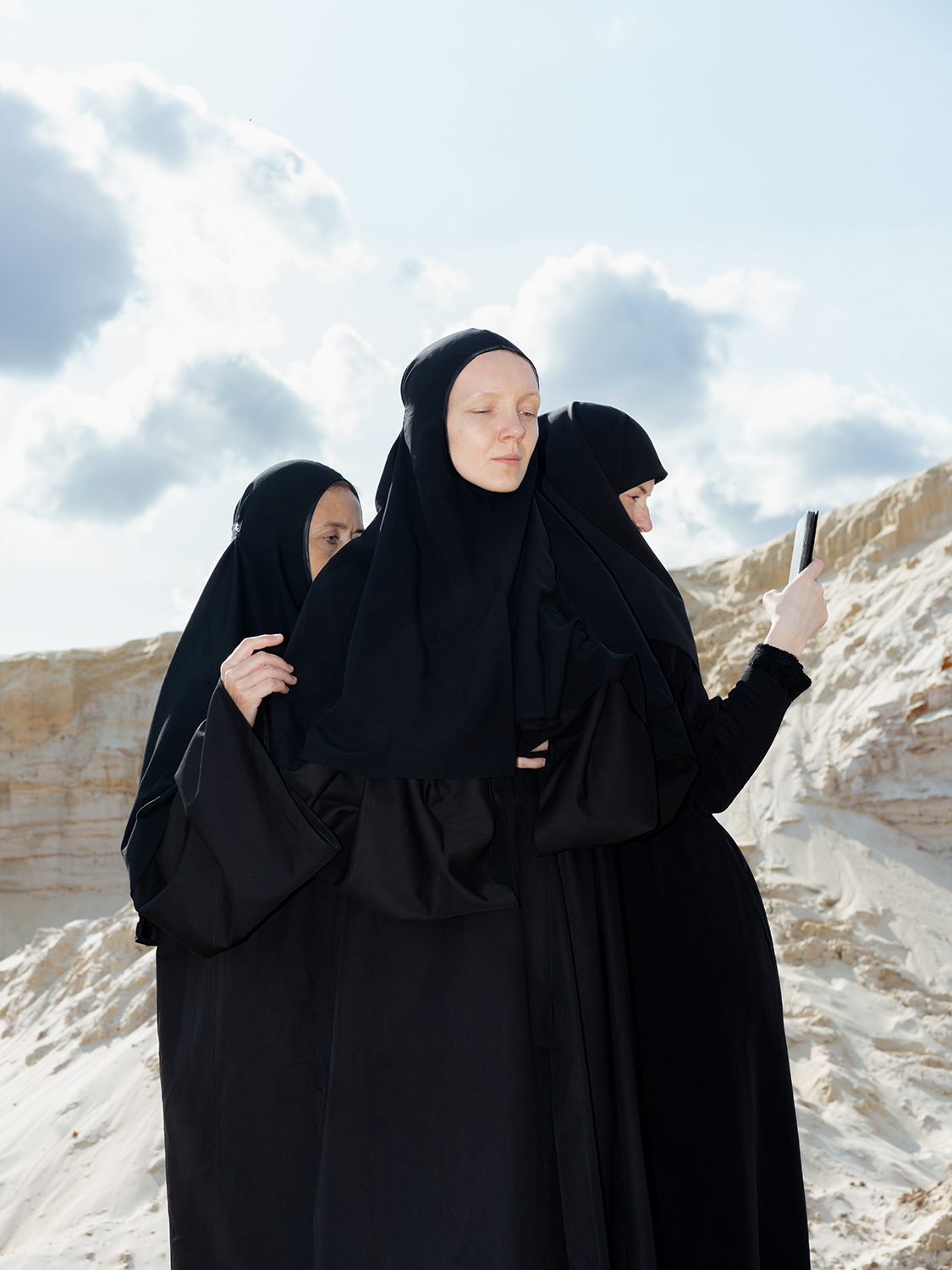 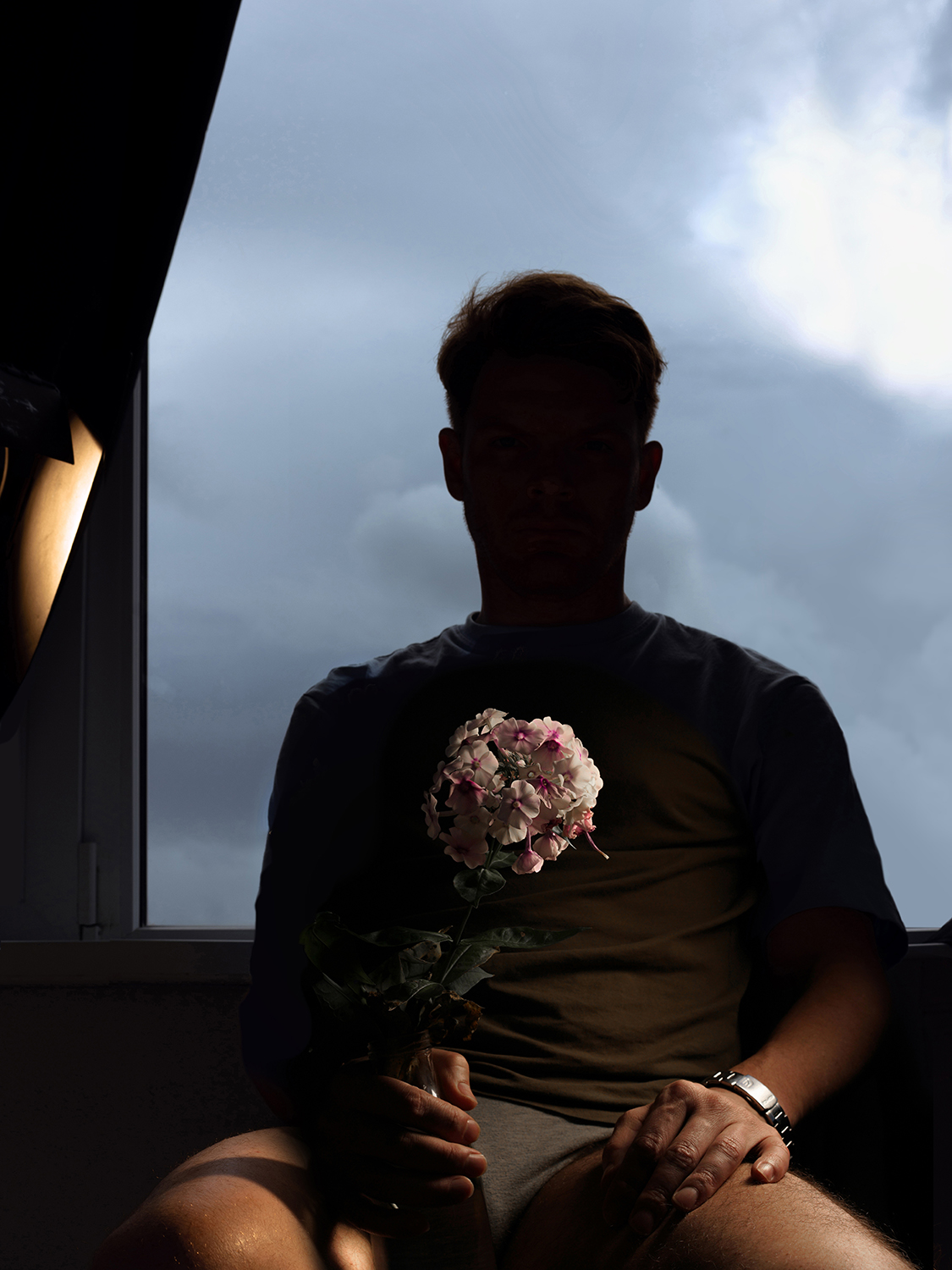 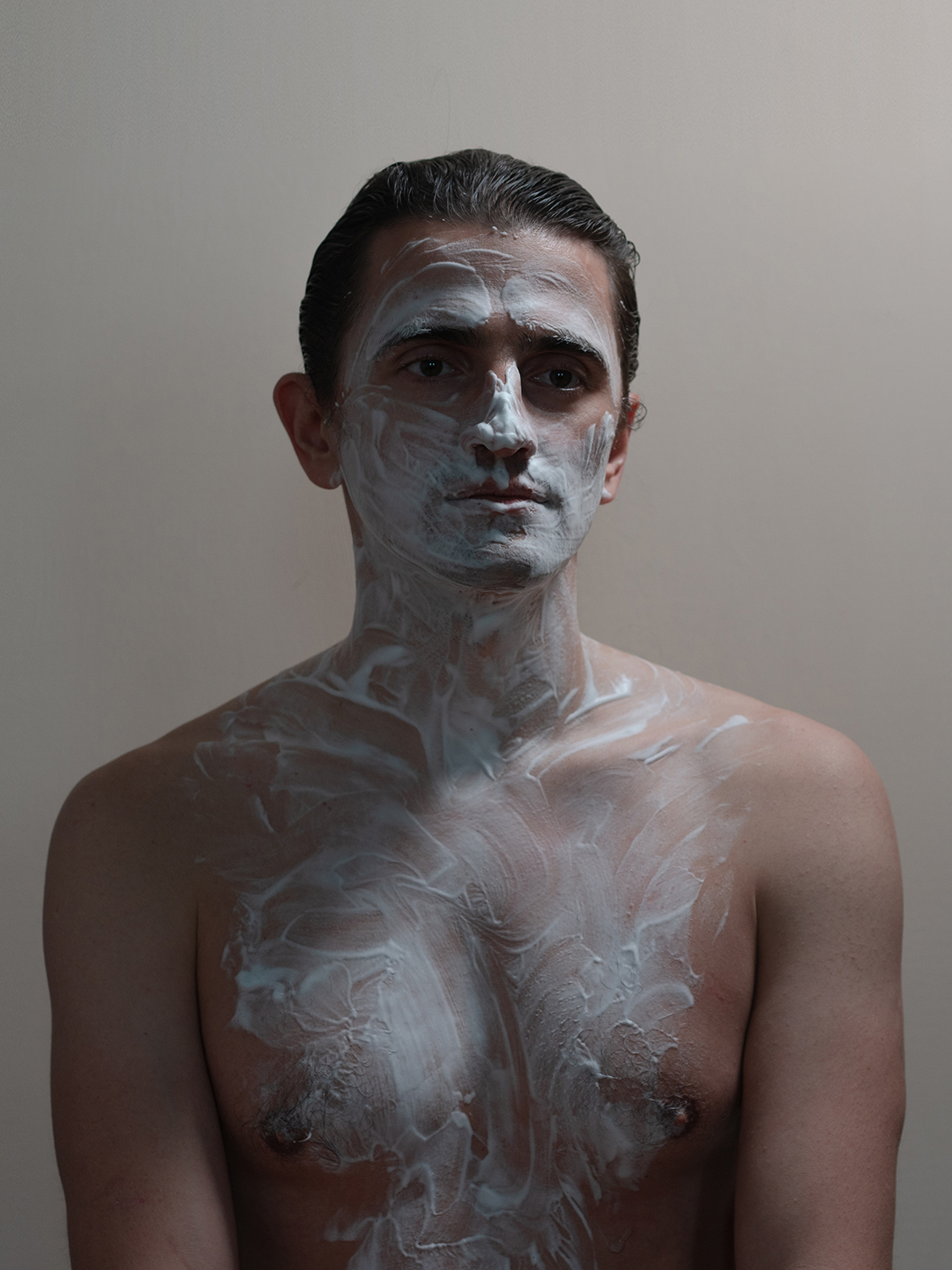 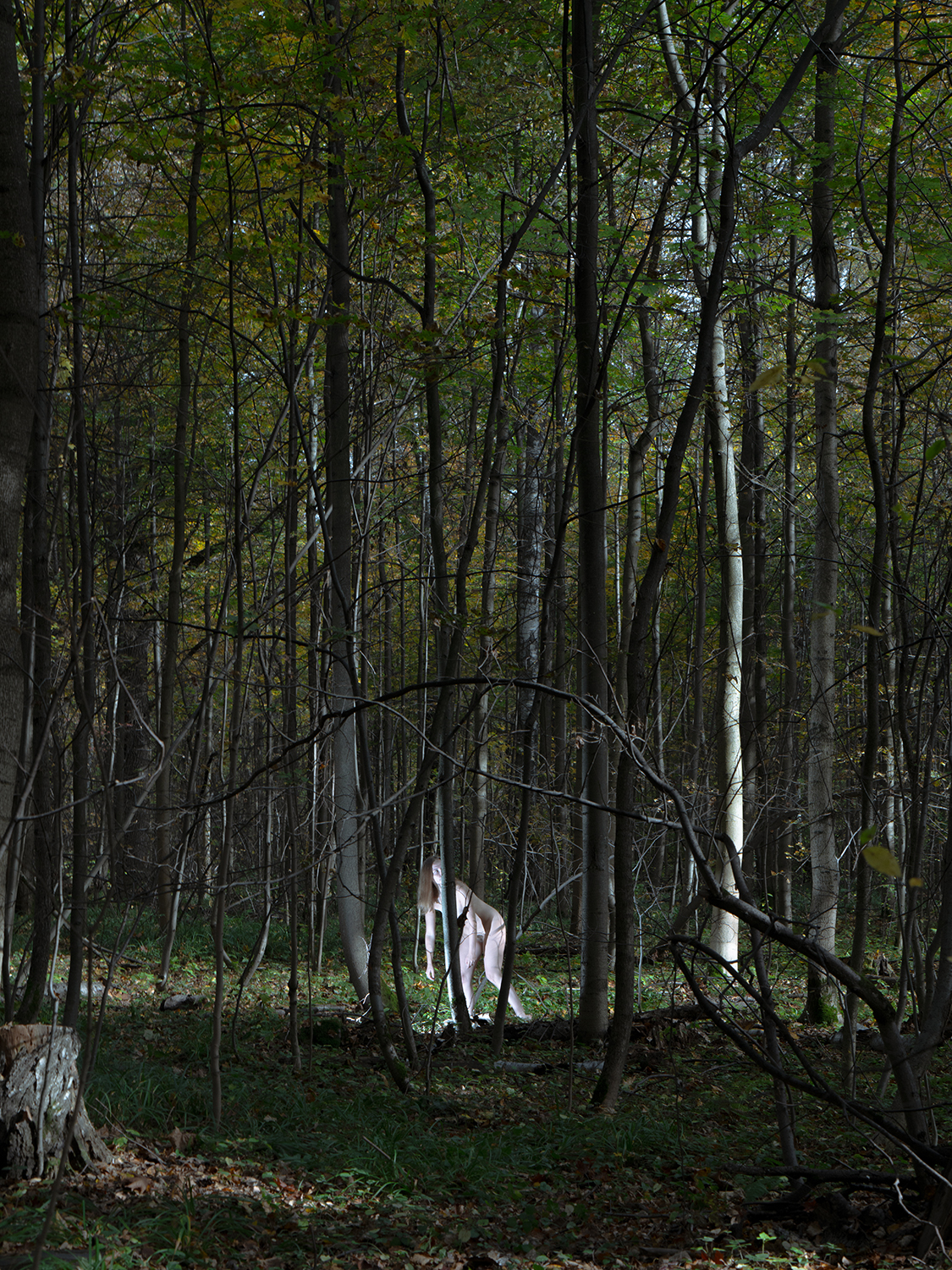 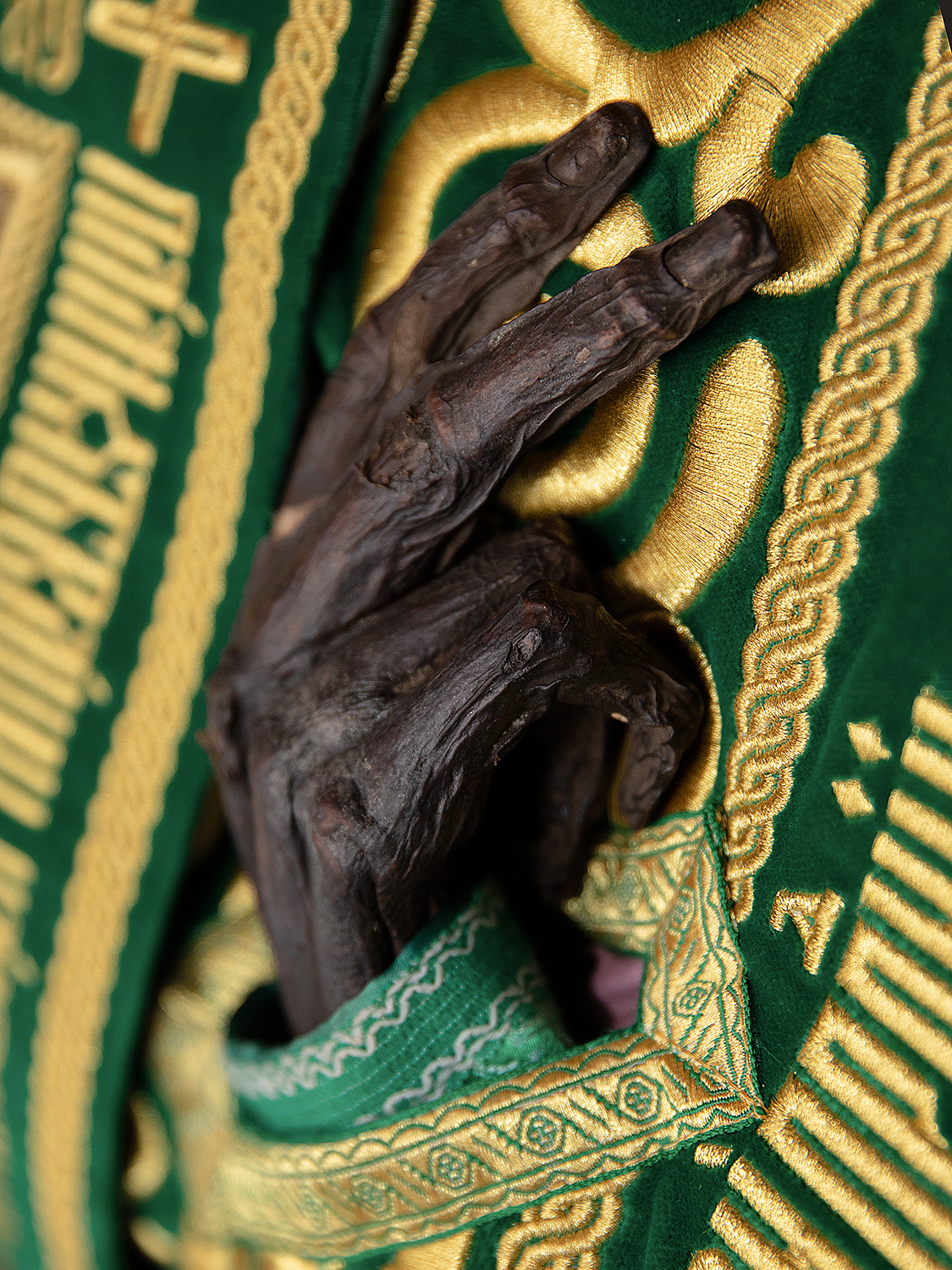 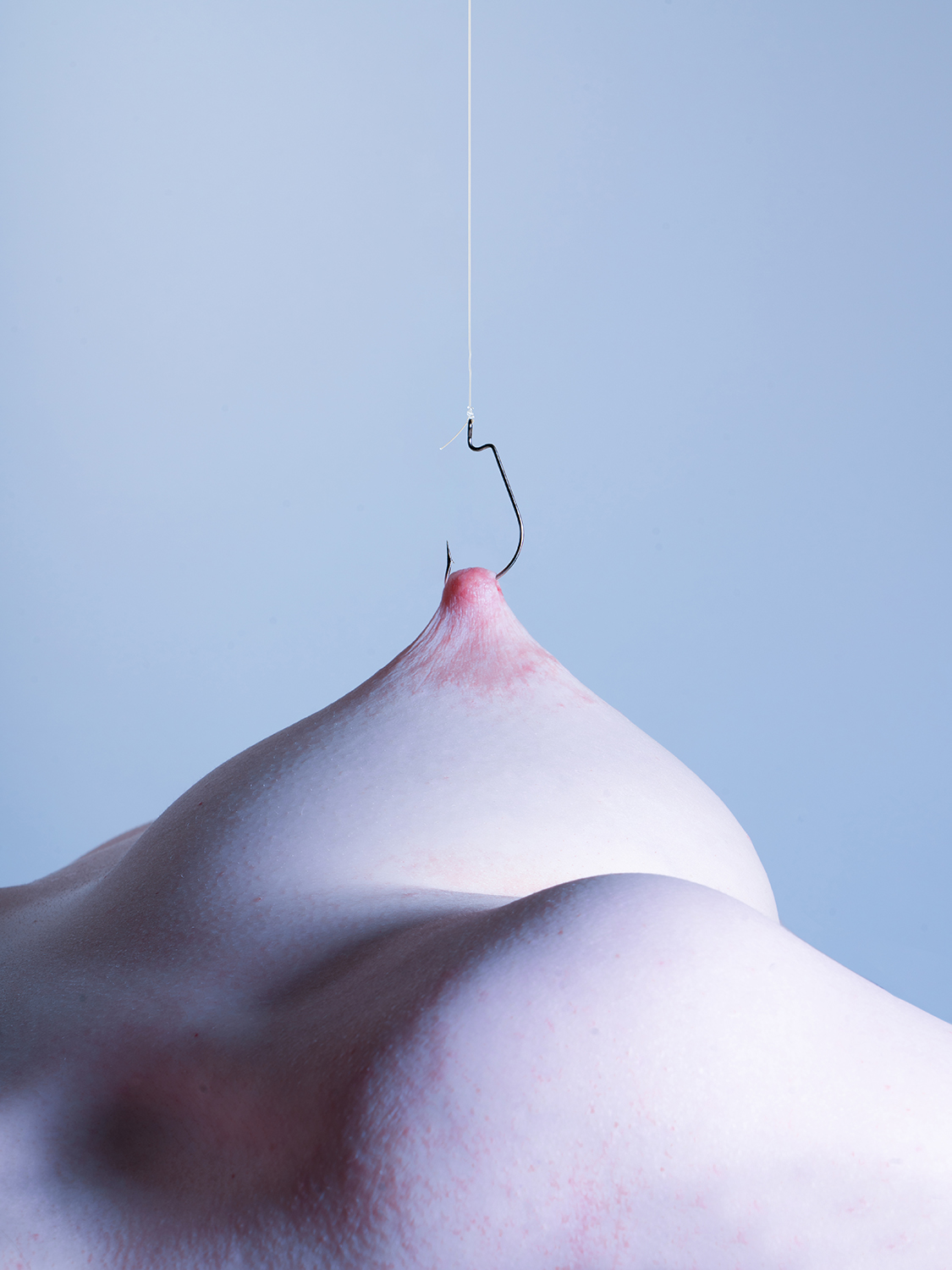 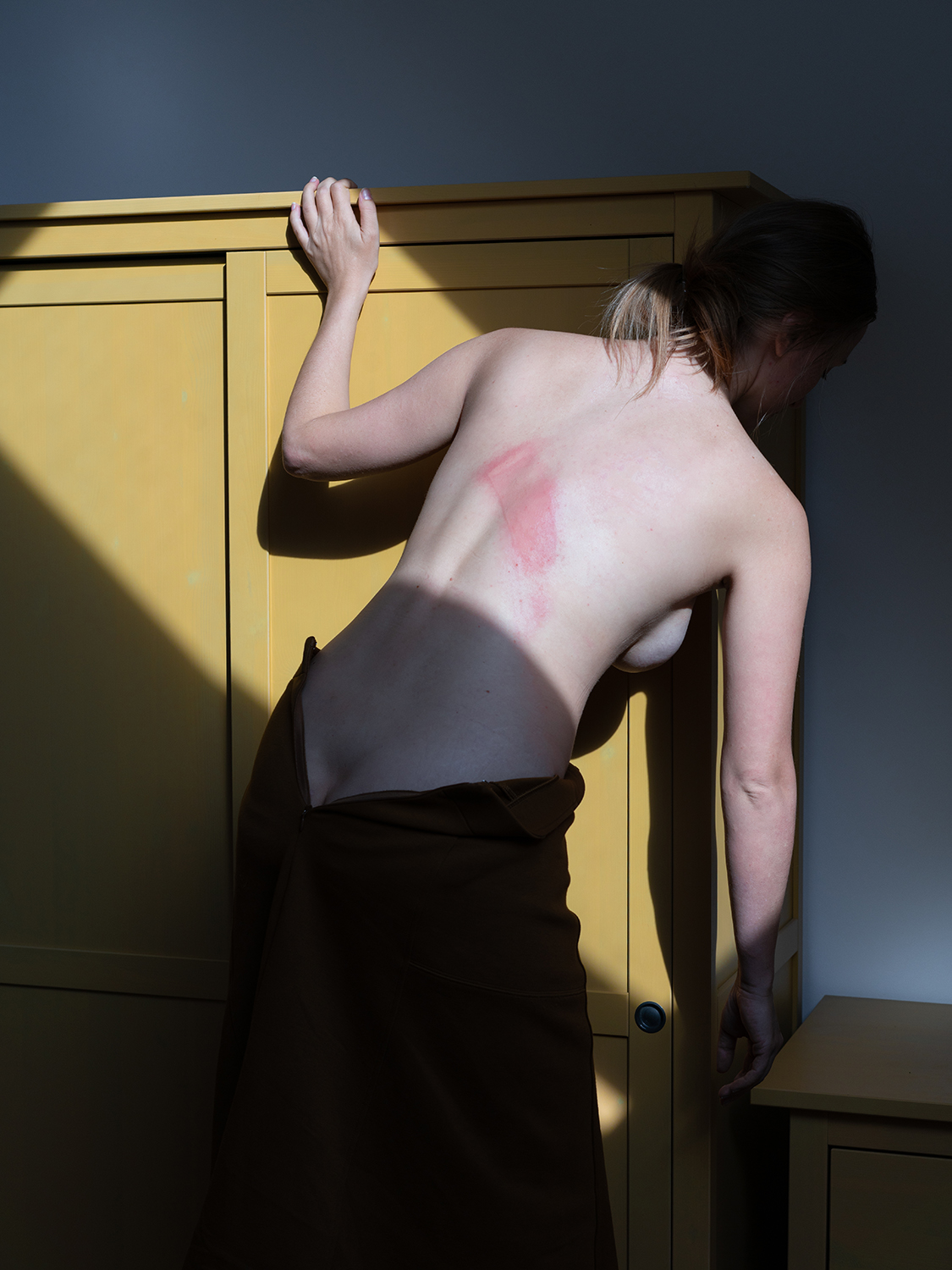 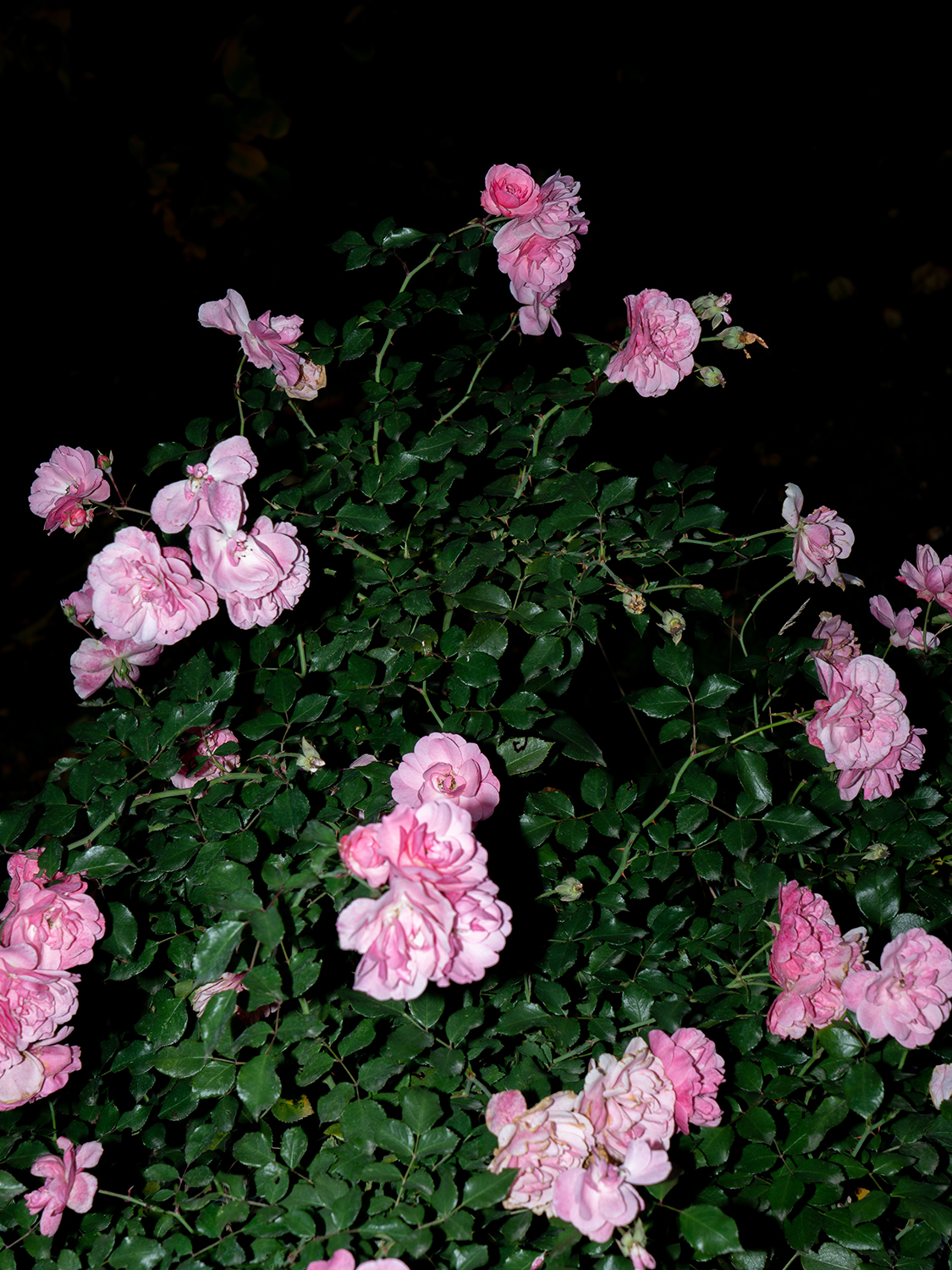 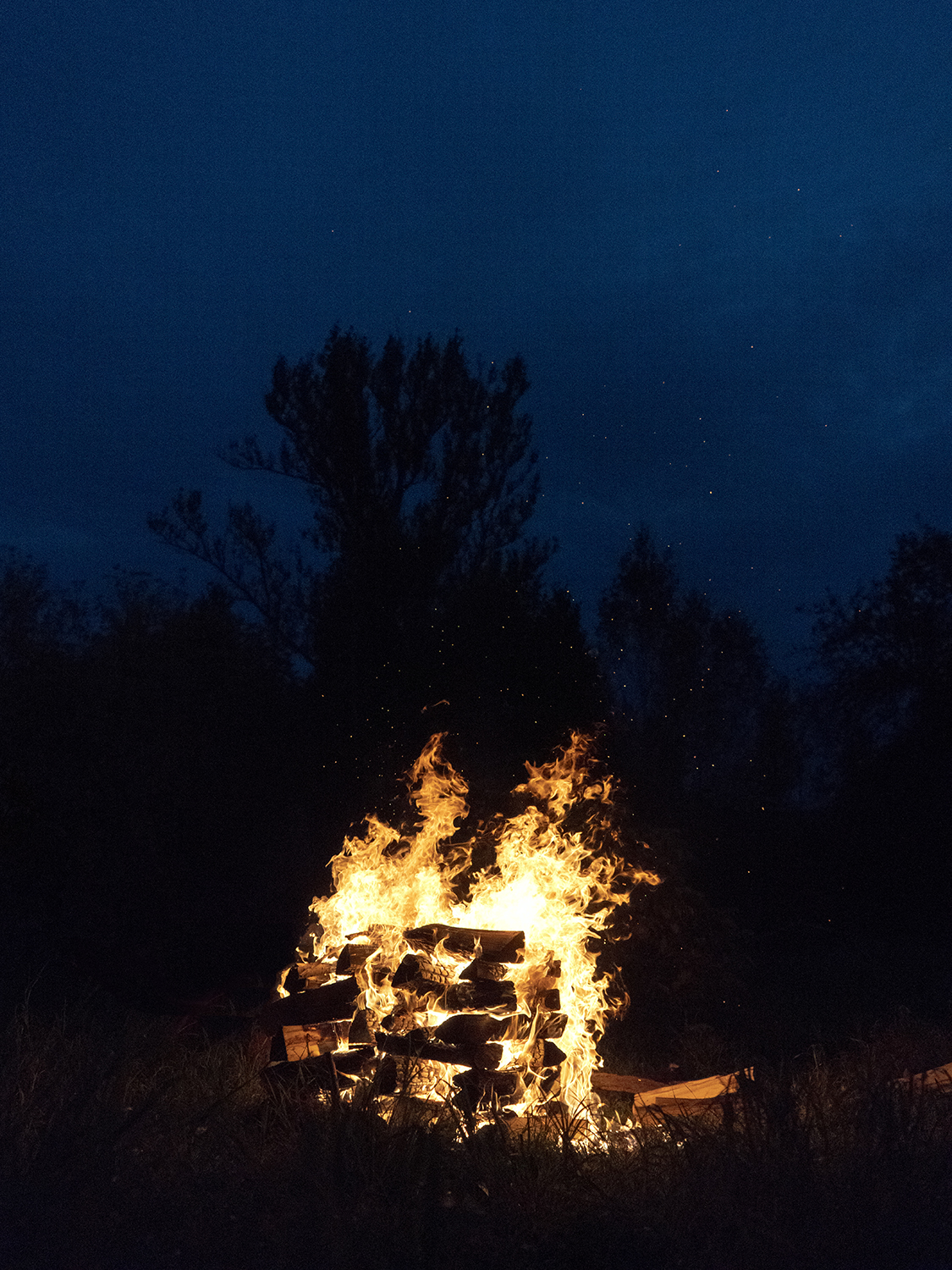 As a child, I was to read the psalm of David “Have mercy on me, God” twice a day, morning and evening, according to the prayer rule.

Then I felt my personhood through pain: “…the subject (since Christianity) is the one who suffers. Where there is a wound, there is a subject” says Roland Barthes in “A Lover’s Discourse: Fragments”. Now I am reviewing my memories from new perspectives. But no new self-definition (for example, atheist; feminist; spectator) takes me completely out of the Christian paradigm, where agency derives from pain and trauma.

I am interested in trying to separate the concept of sin as a secular system of cultural taboos and the religious paradigm that gave rise to this concept. God, as a projection of my rejecting father, made me want to attract attention through sin. The very word “sin” has always had a sexual connotation for me. From the text of New Testament I learned that God did not come to the righteous, but sinners, and this determined the strategy of my behavior for many years. Mary Magdalene became an example I would follow as a woman who lived outside of taboos. Sin was interpreted by me as rebellion, new sincerity, and the right to subjectivity.

Now, having abandoned the Christian faith, I still ardently respond to the possibility of committing a sin (read, an unorthodox sexual act) as a call to a non-existent God. Sin (sign) from separating (leading away from God) became uniting (leading to Him).

Here I want to quote Jacques Derrida: “…if you go through what we know as negative theology, apophatic theological criticism, and so on, and deconstruction – if we don’t go as far as possible in this direction of atheism, then this belief in God is naïve and totally inauthentic. Now, in order to be authentic, belief in God must be exposed to the absolute doubt.”

In this project, I decided to recreate some significant events from my life through photography, to look at them from the outside, as does God I don’t believe in.

Each frame corresponds to both a traumatic memory and a verse from the psalm.