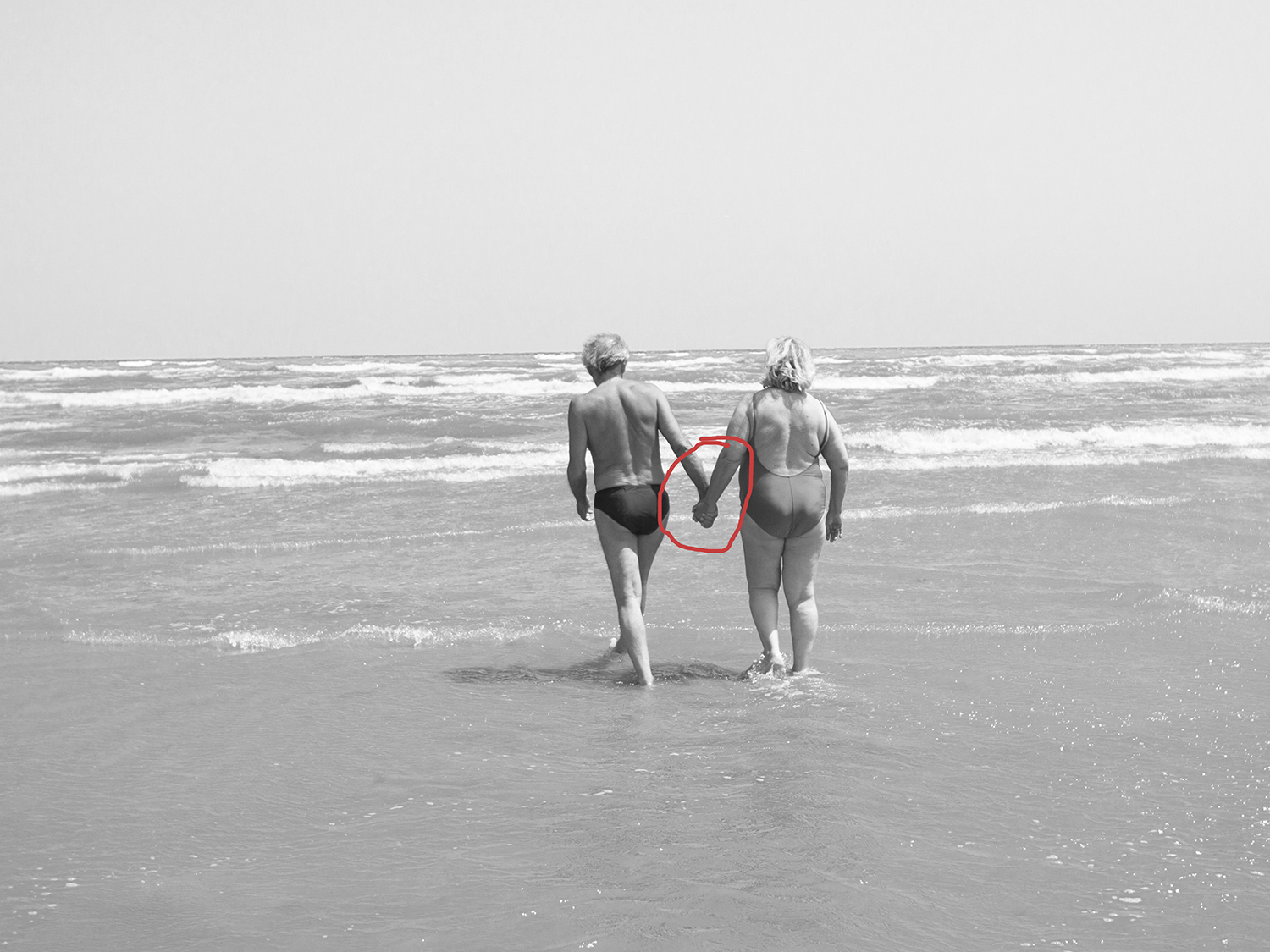 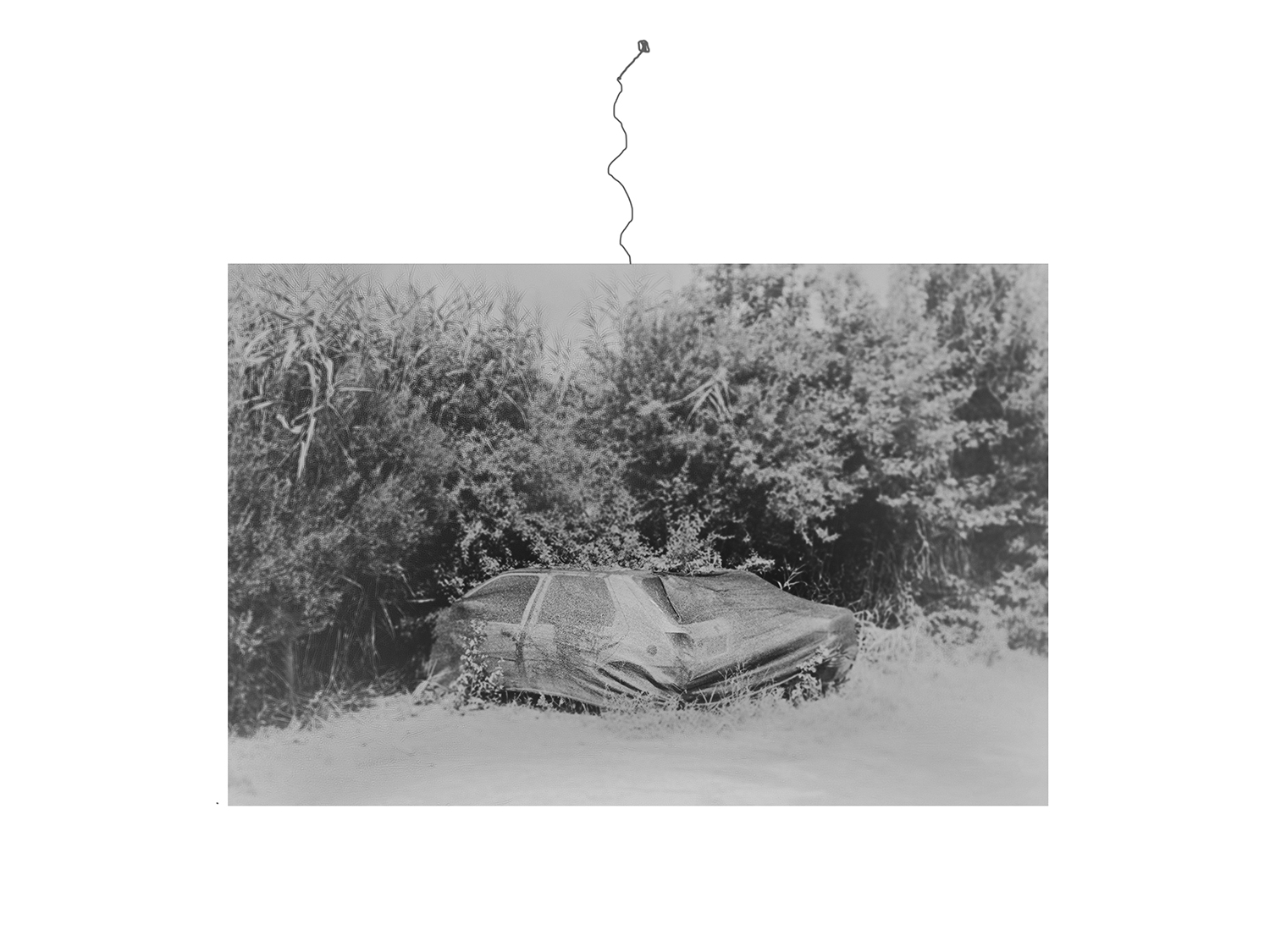 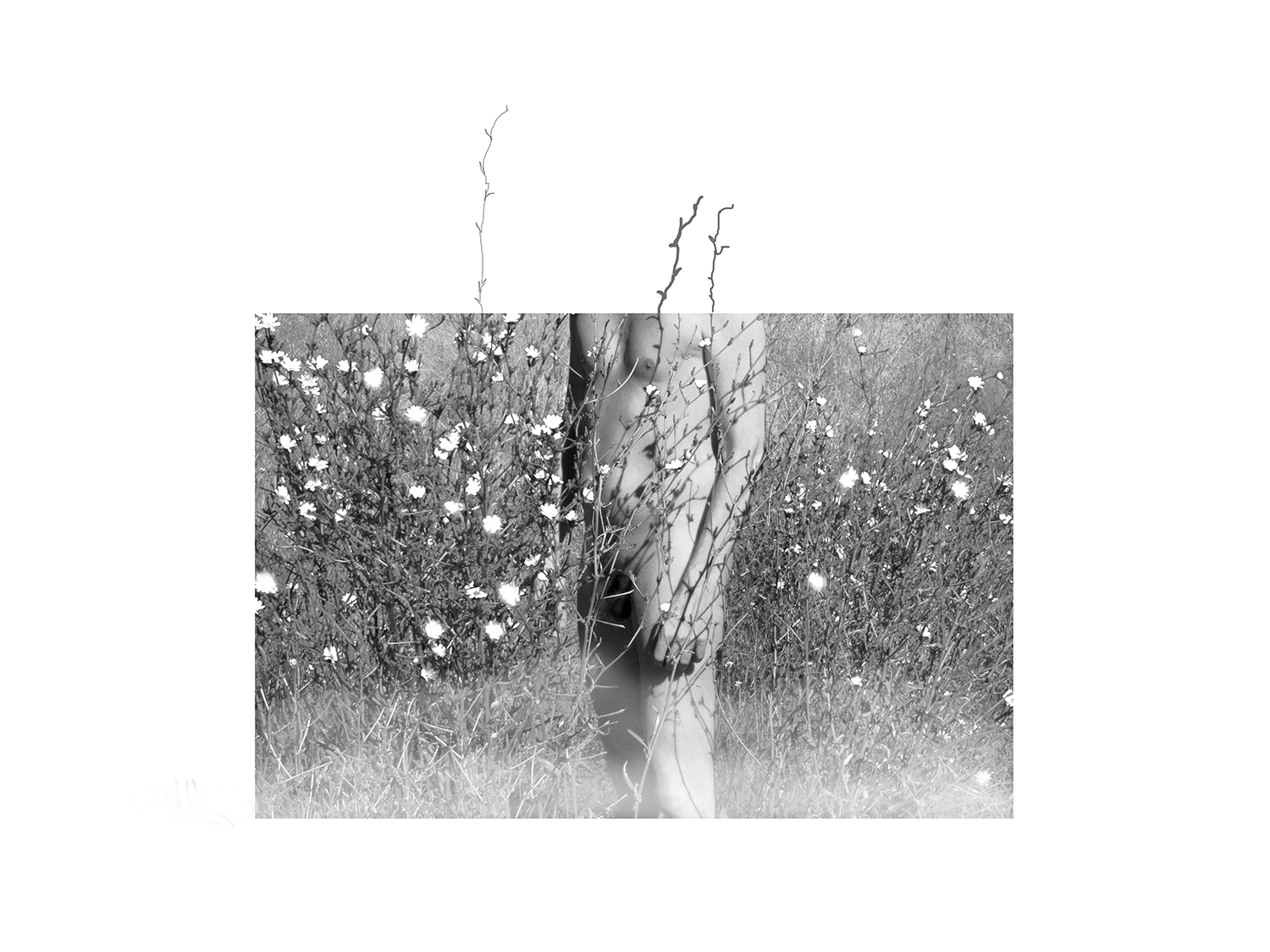 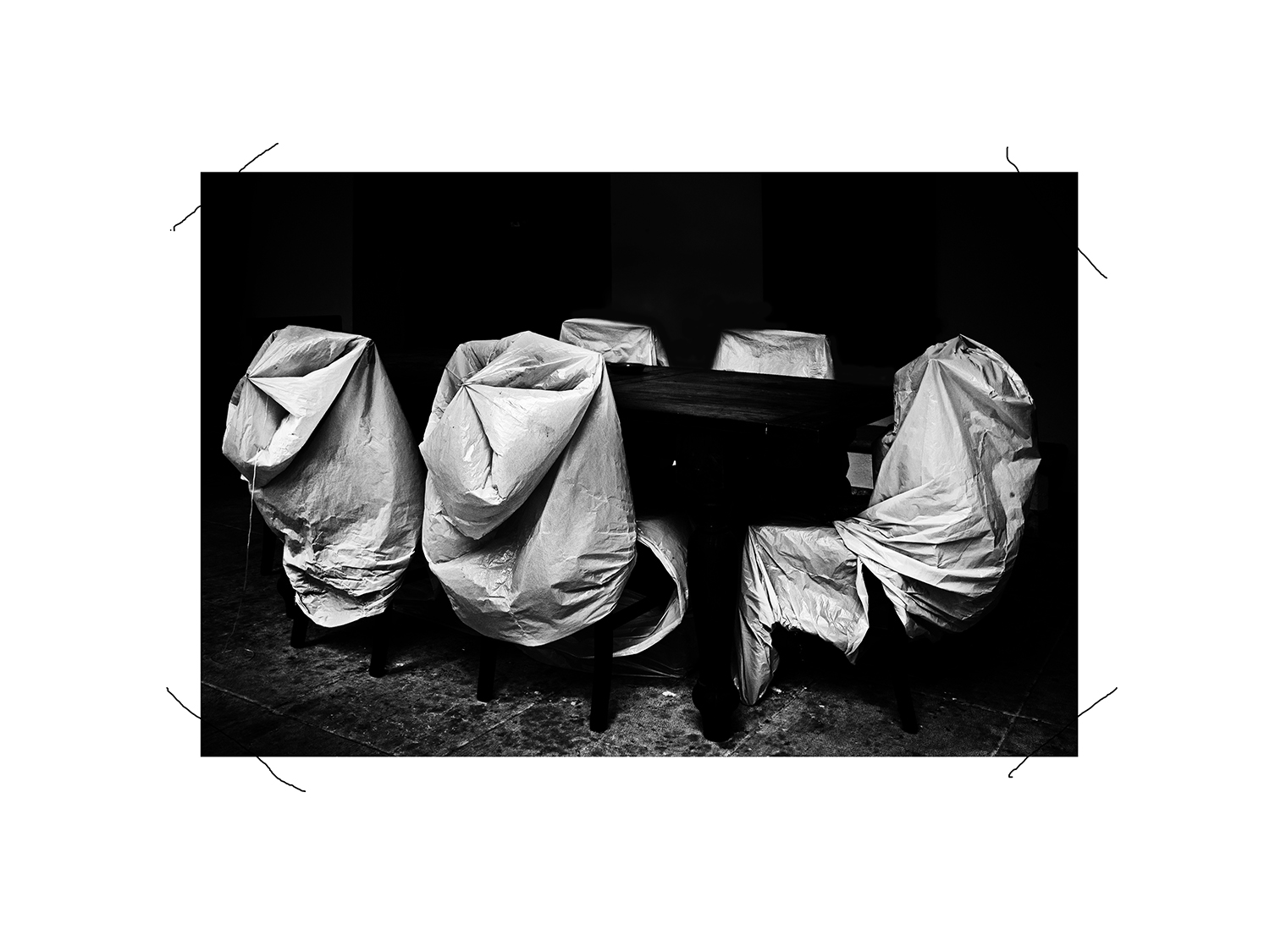 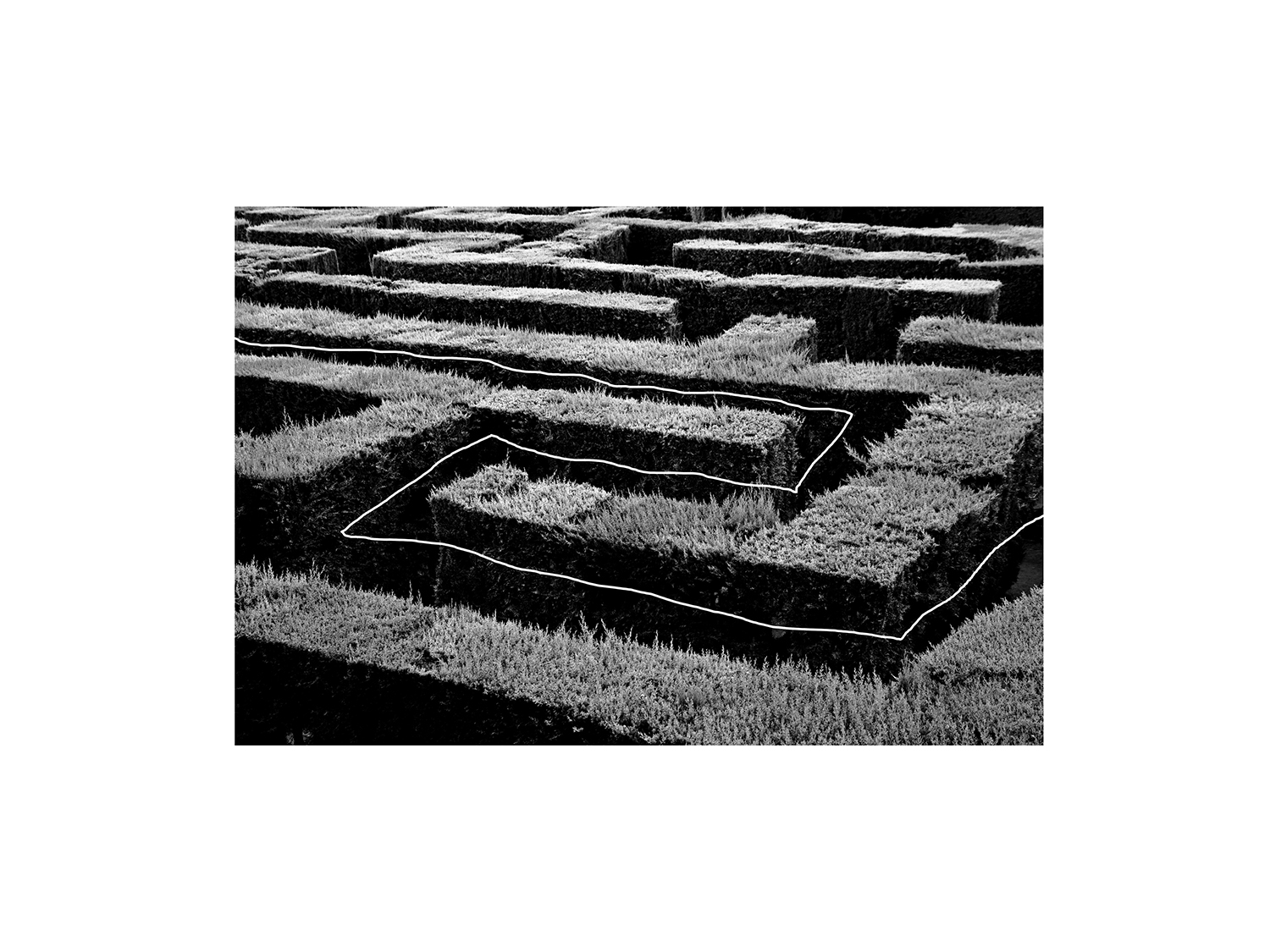 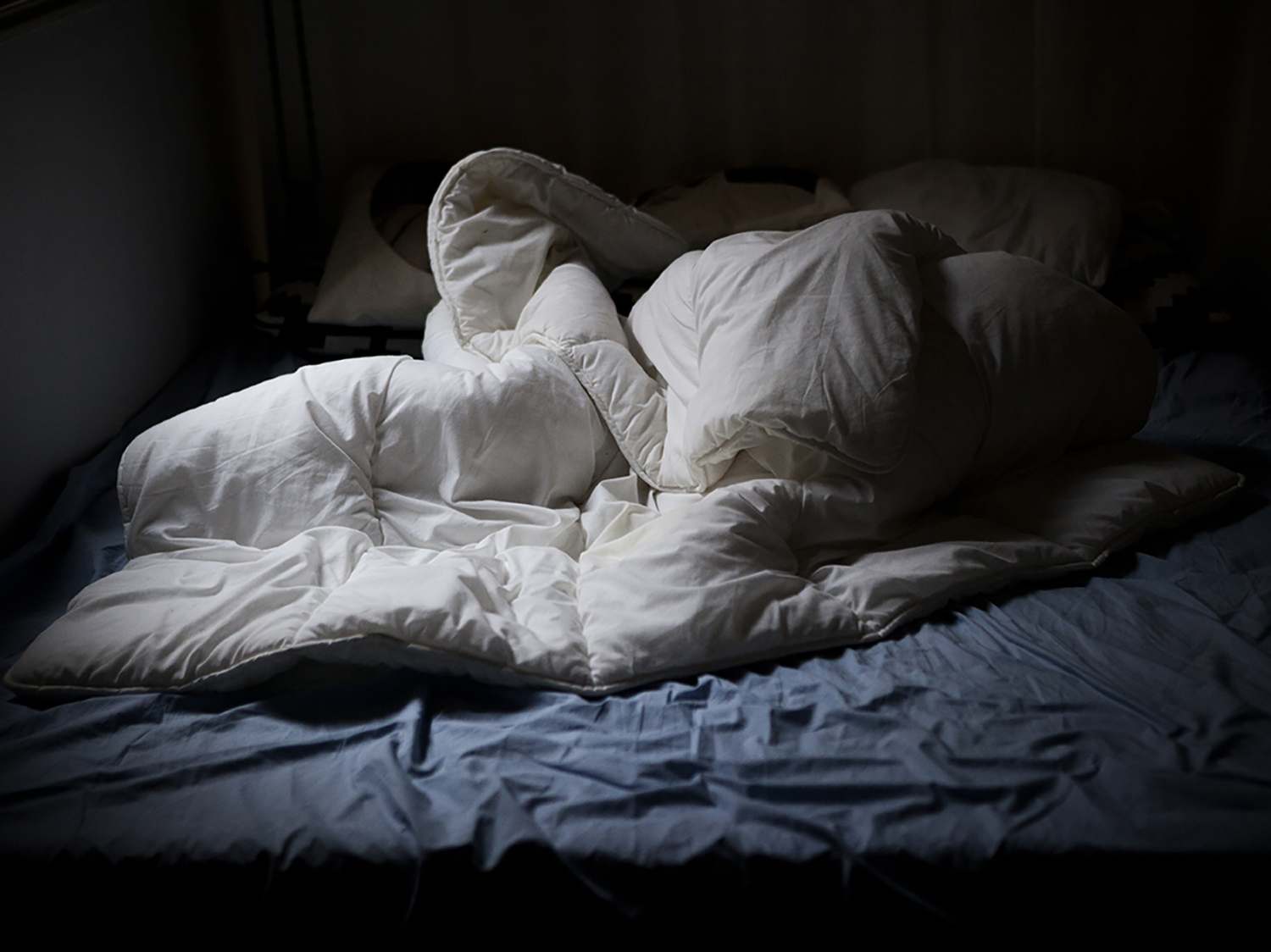 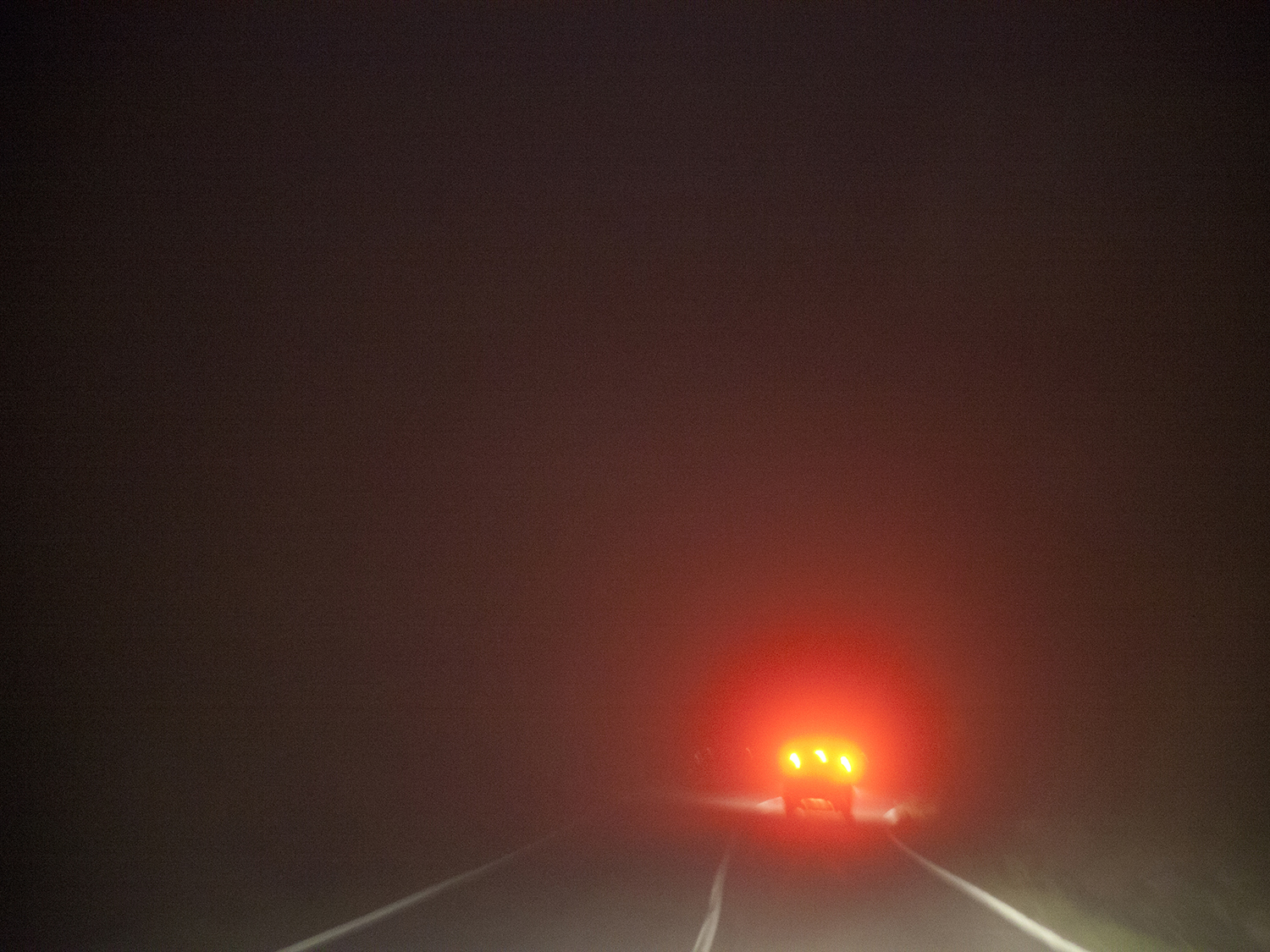 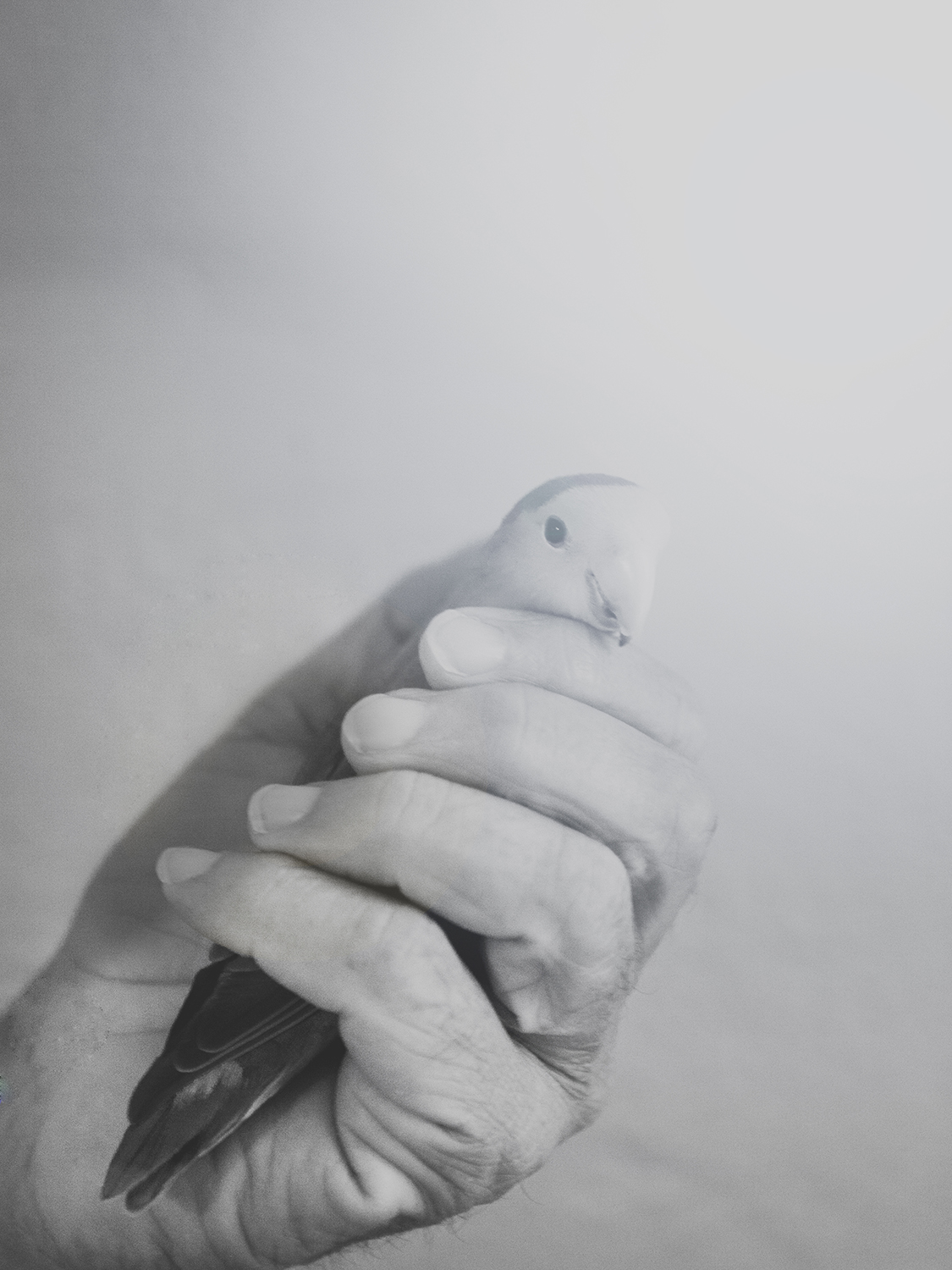 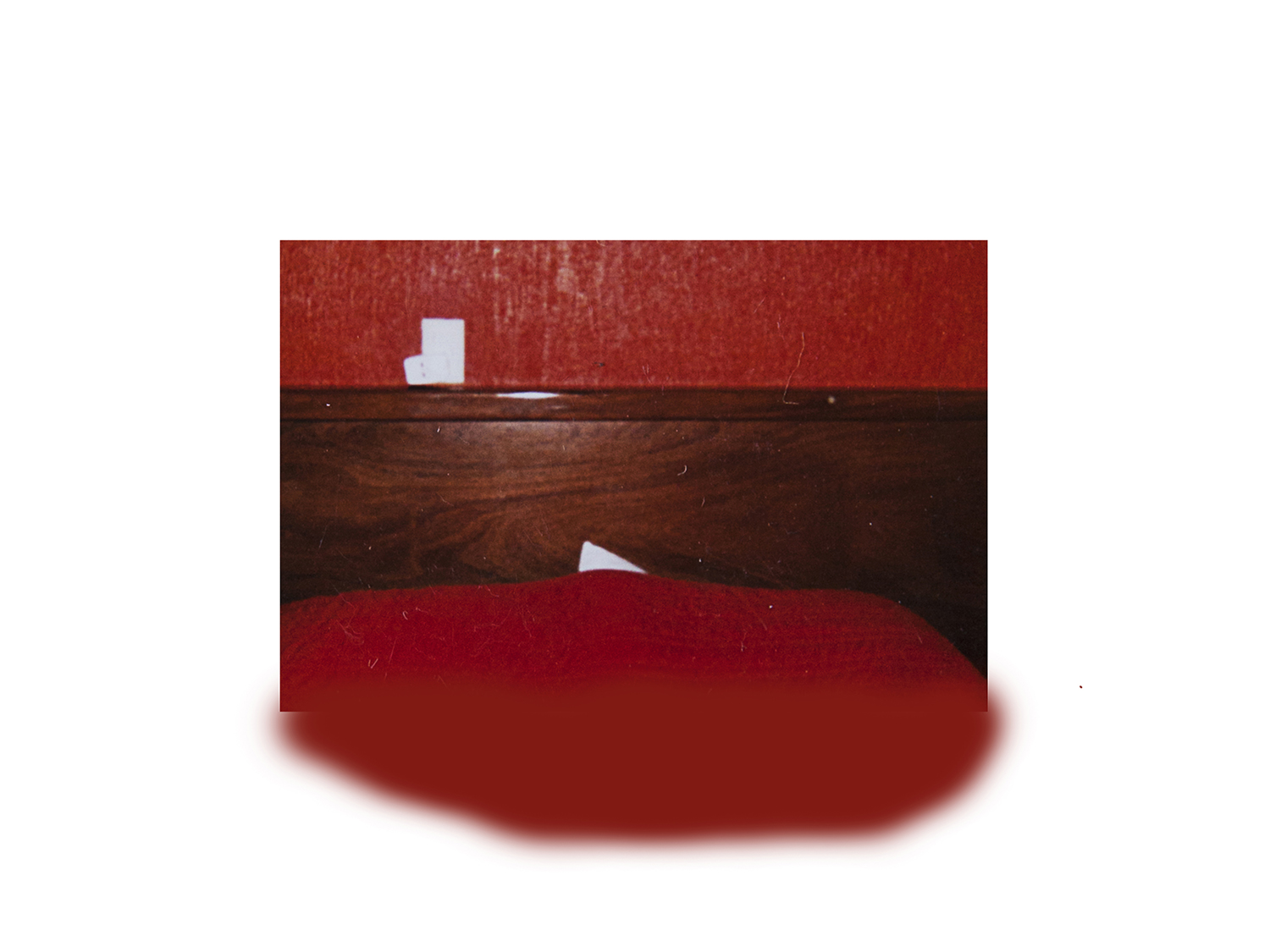 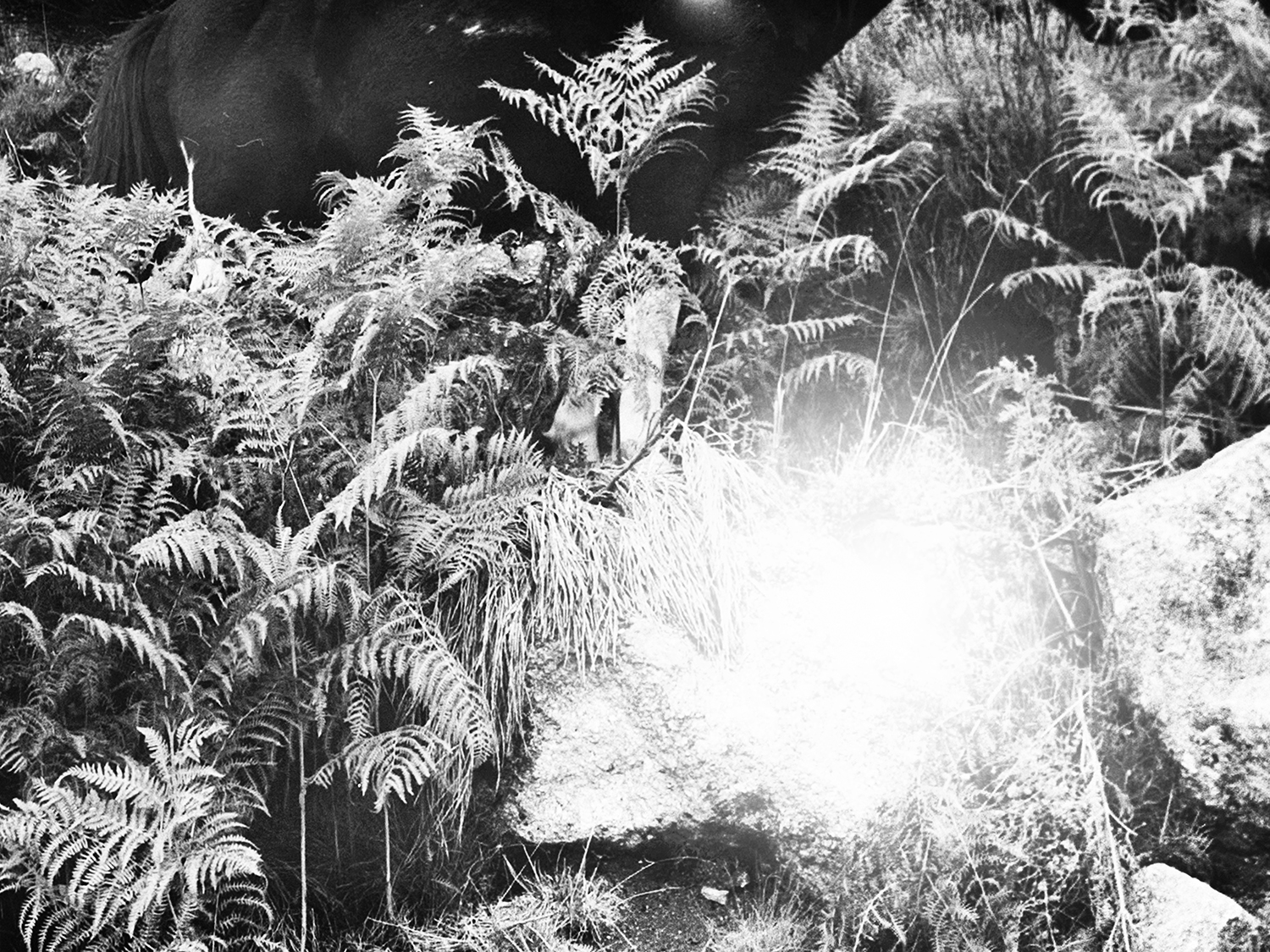 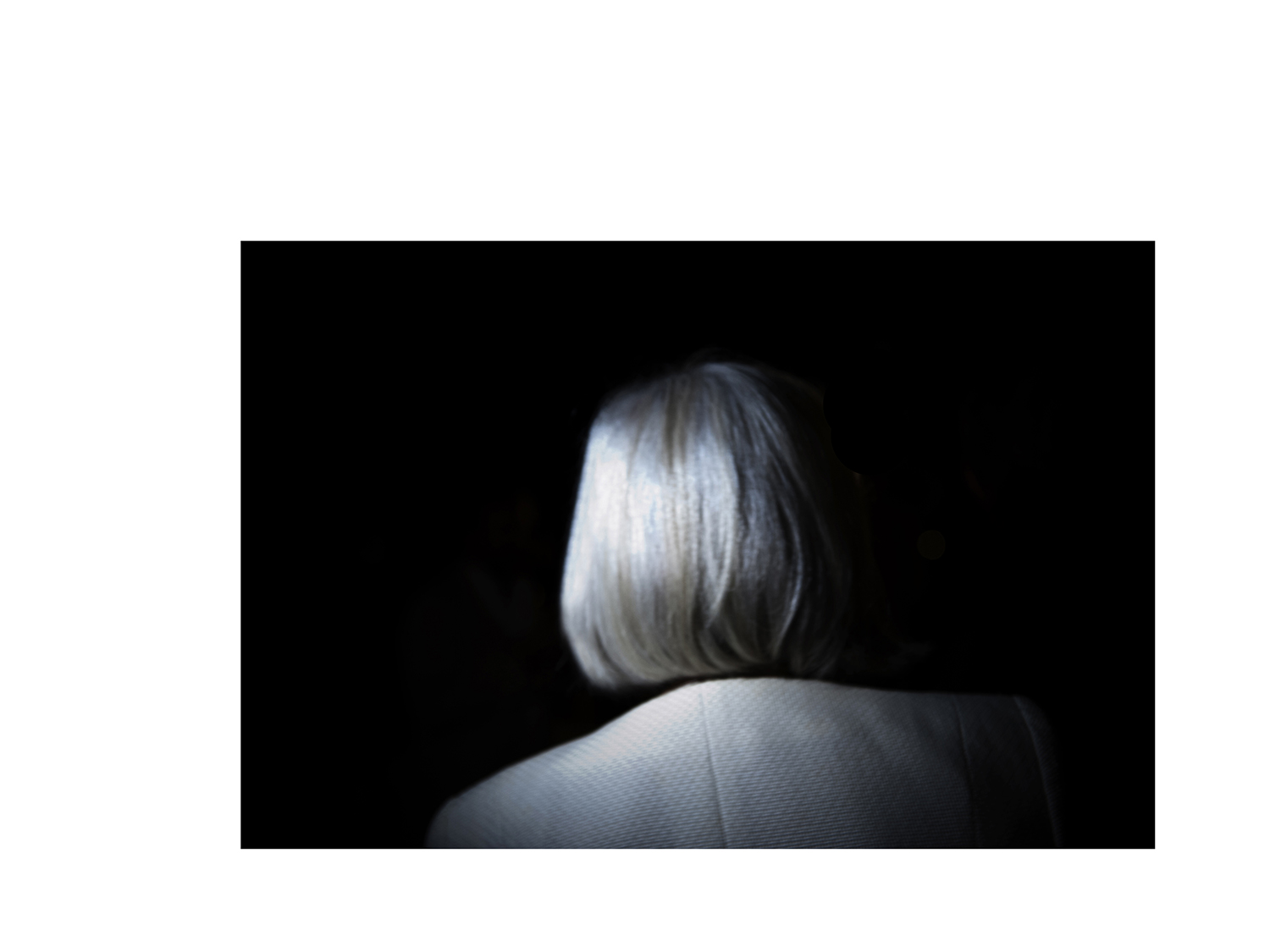 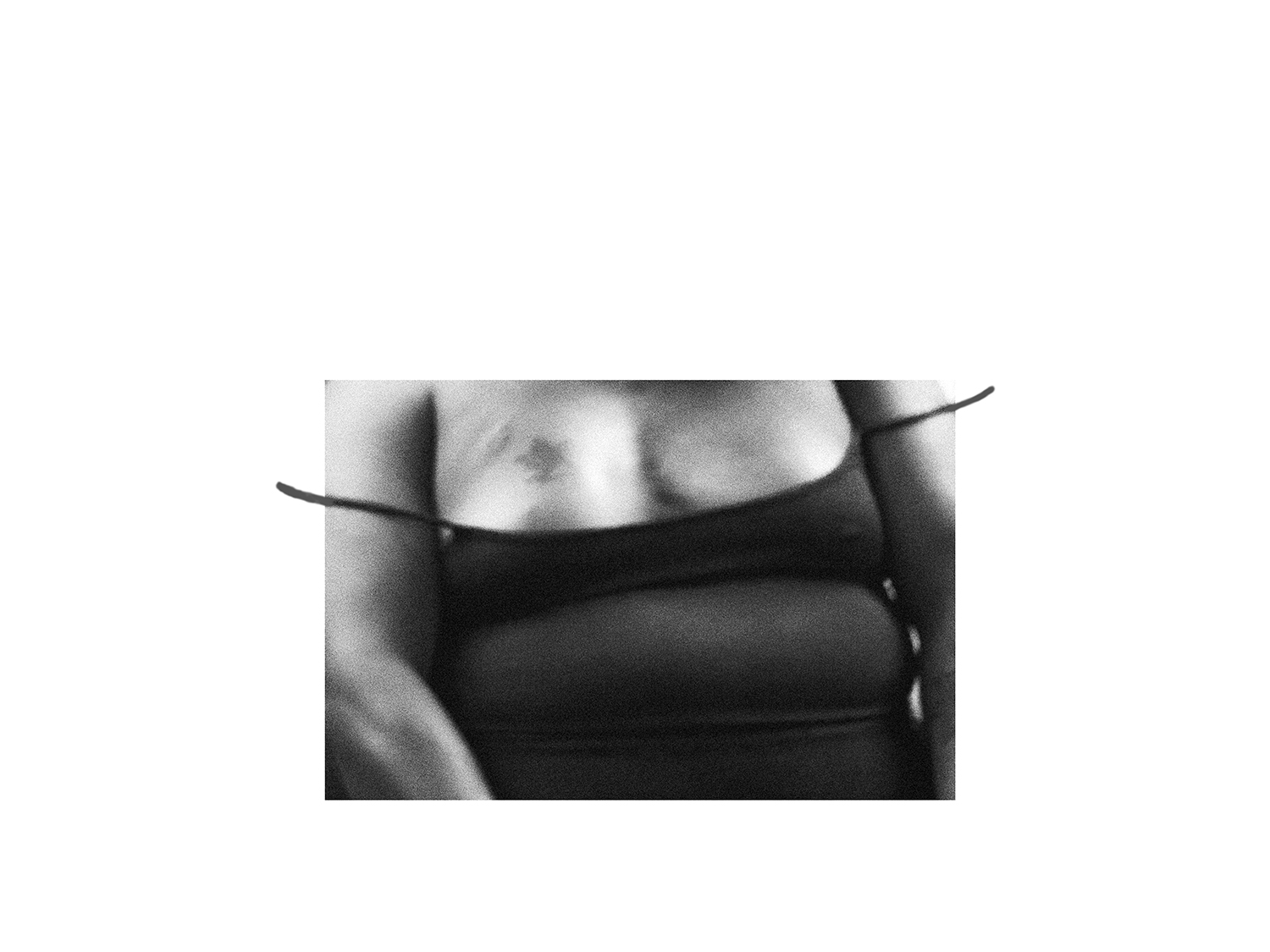 'The relationship between family members seems like the strongest bond that one can feel, but over time and distance, these bonds can lose their strength'. Since moving to Spain in 2013, Italian photographer Diambra Mariani (1982) has been preoccupied with the notion of distance, both geographical and temporal, in her series El Nido Vacio (The Empty Nest). She captures items that represent symbols relevant to her family, of which some are quite clear, such as a couple holding hands, to more obscure references: a bloody tissue. Some photographs are annotated, the artist circling the most important aspects and crossing out the least, adding to the diaristic feel of the images. Waiting is a vital element to the series, according to Mariani, it is “about all the time I've spent and I'm still spending waiting for something or somebody, it's a collection of pictures about waiting” and the people, once close, who are now left behind.”