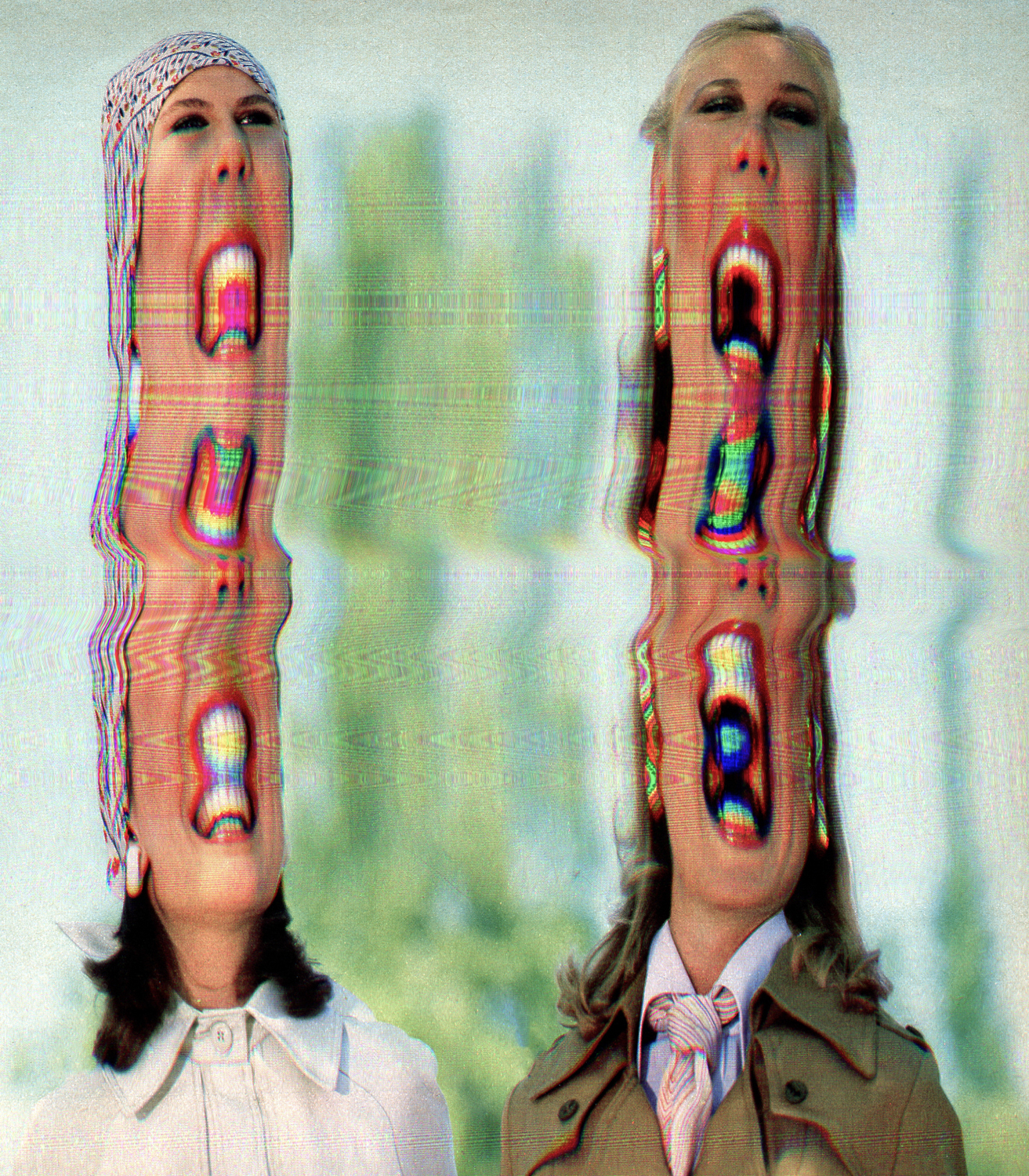 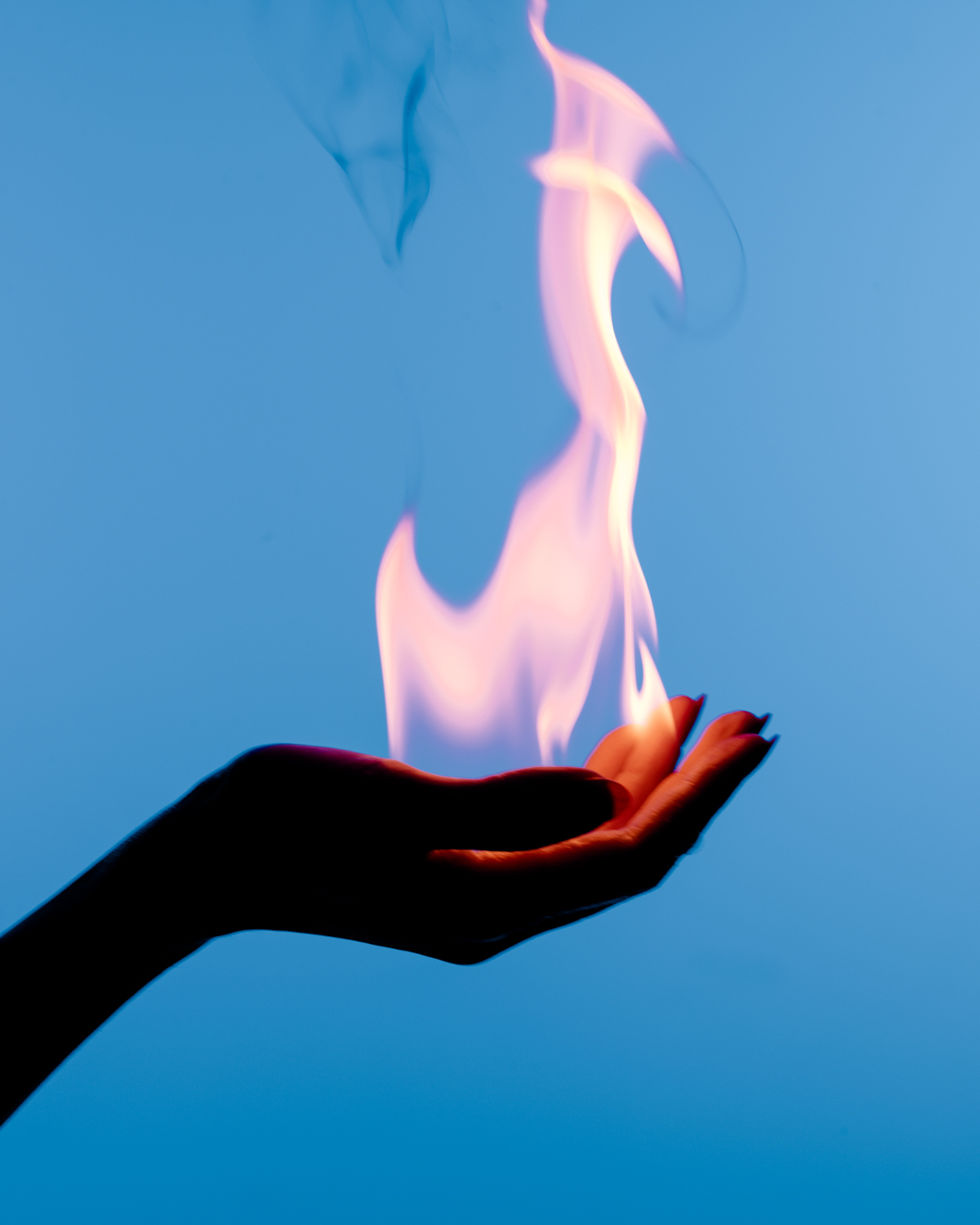 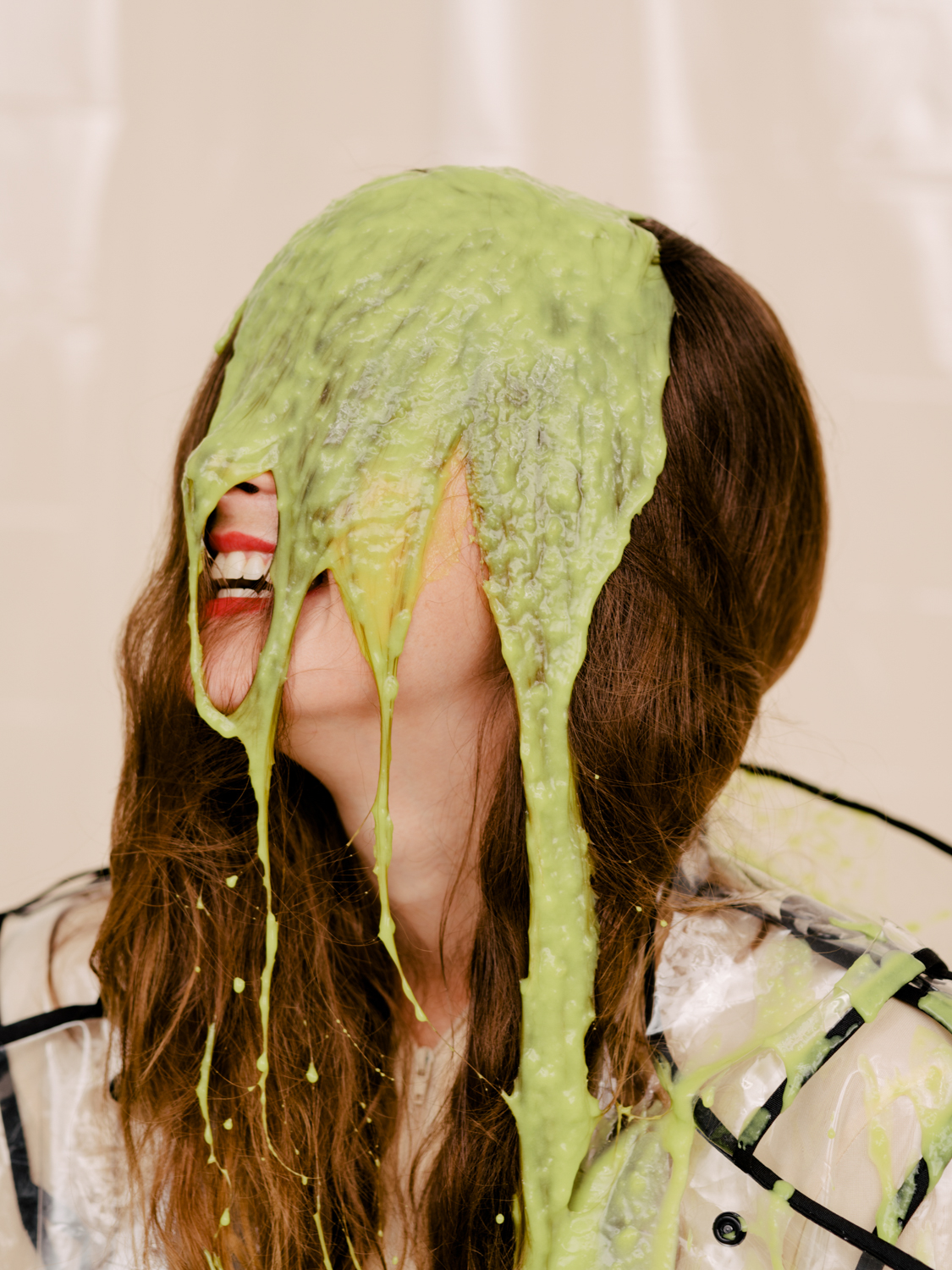 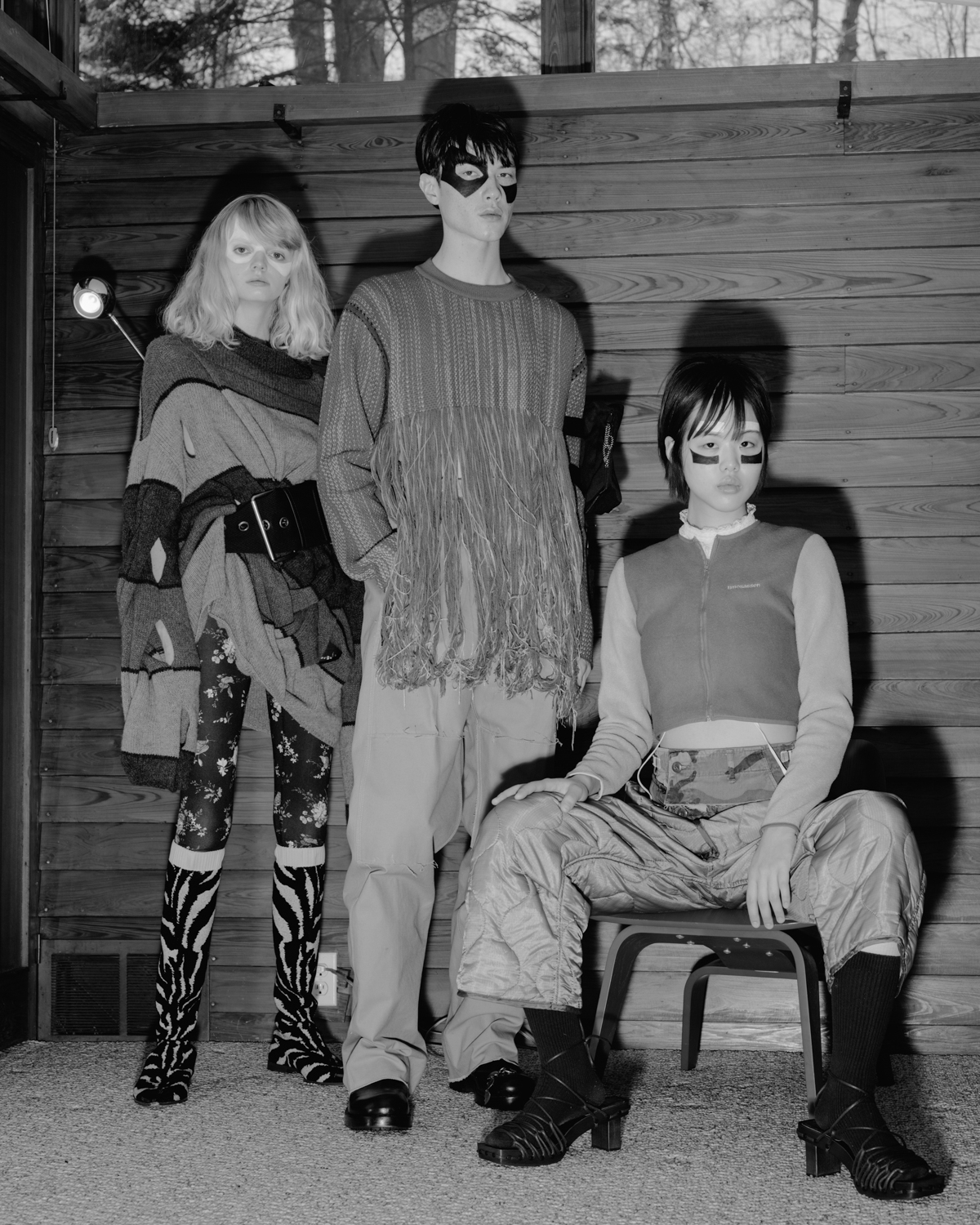 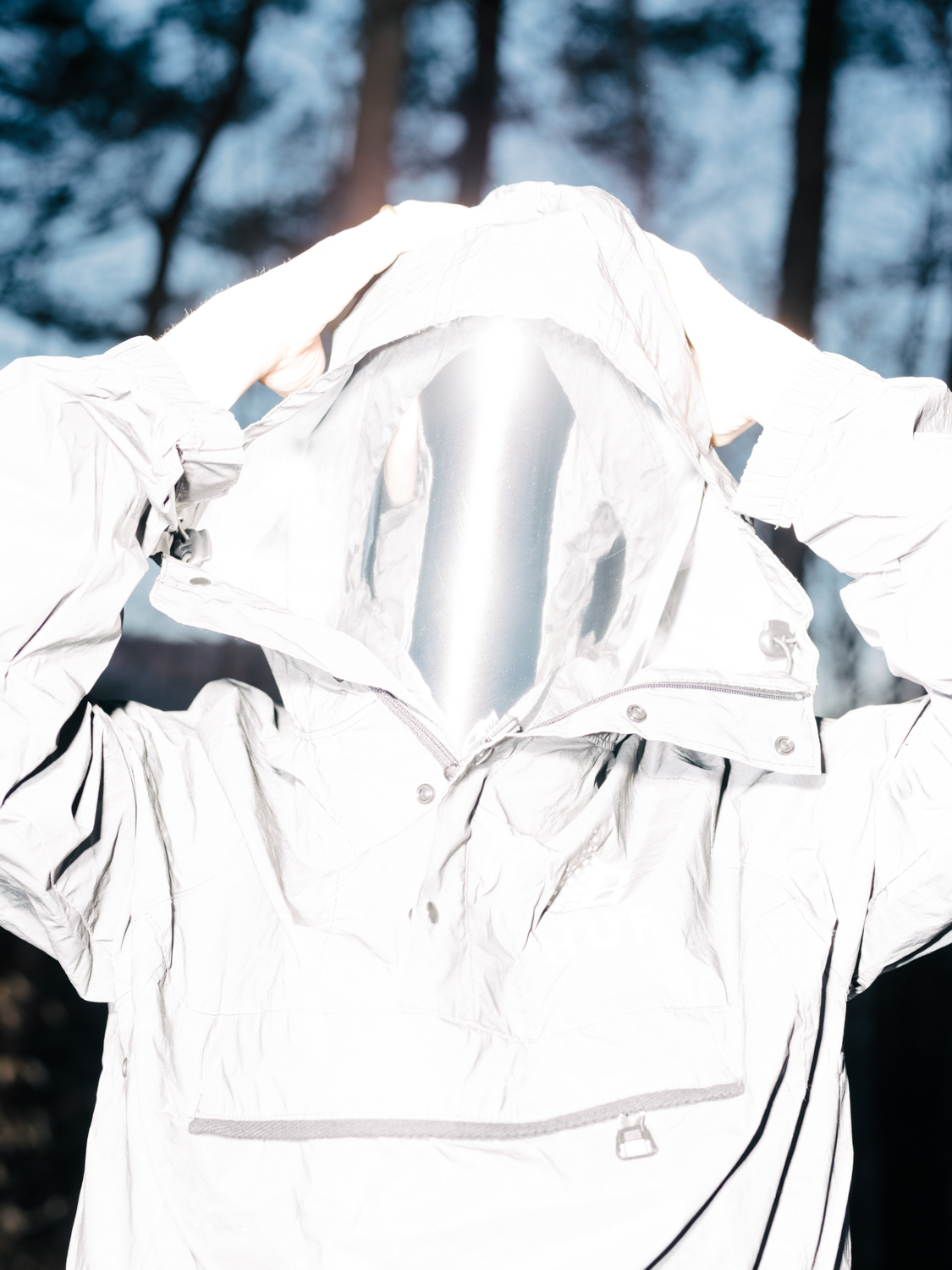 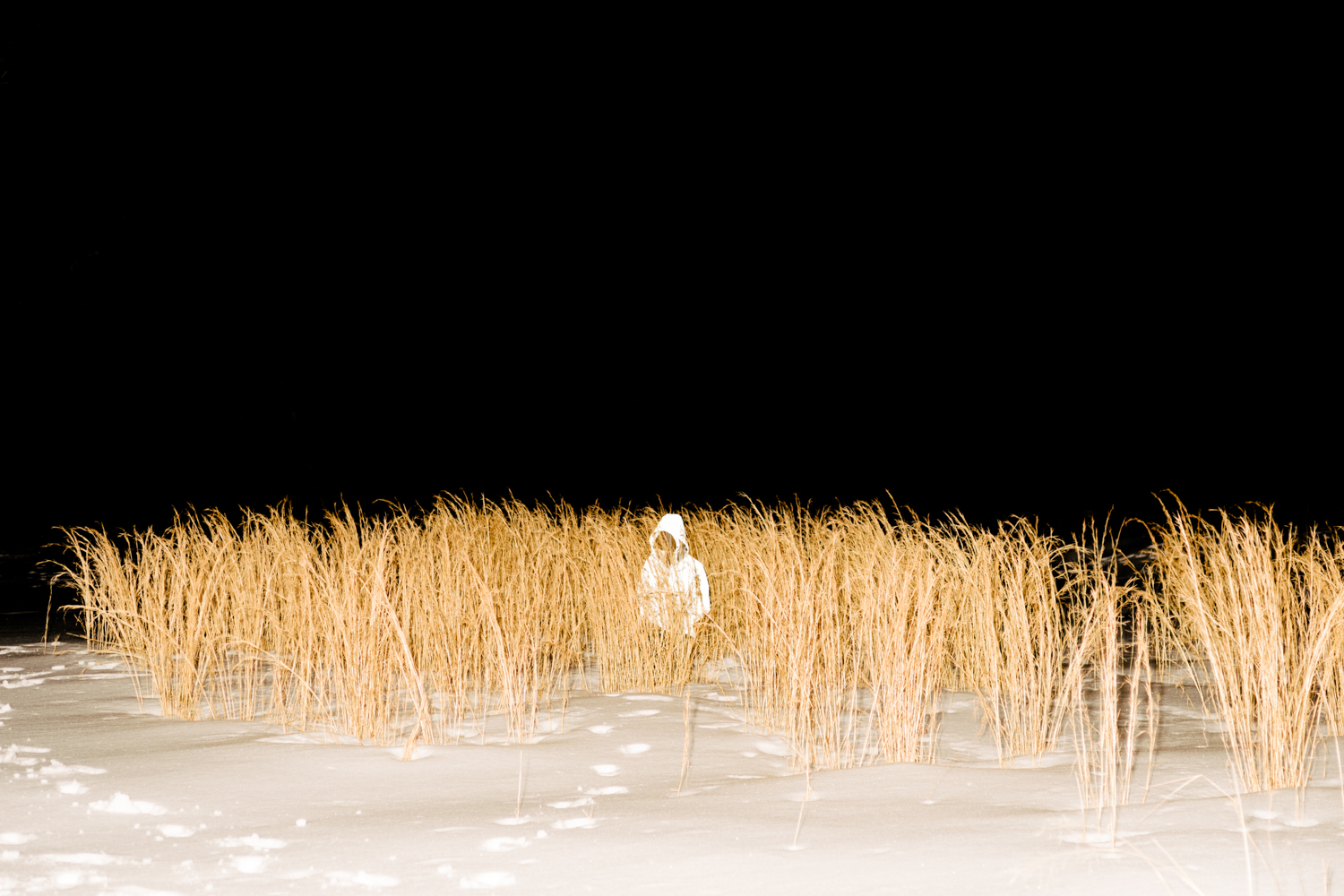 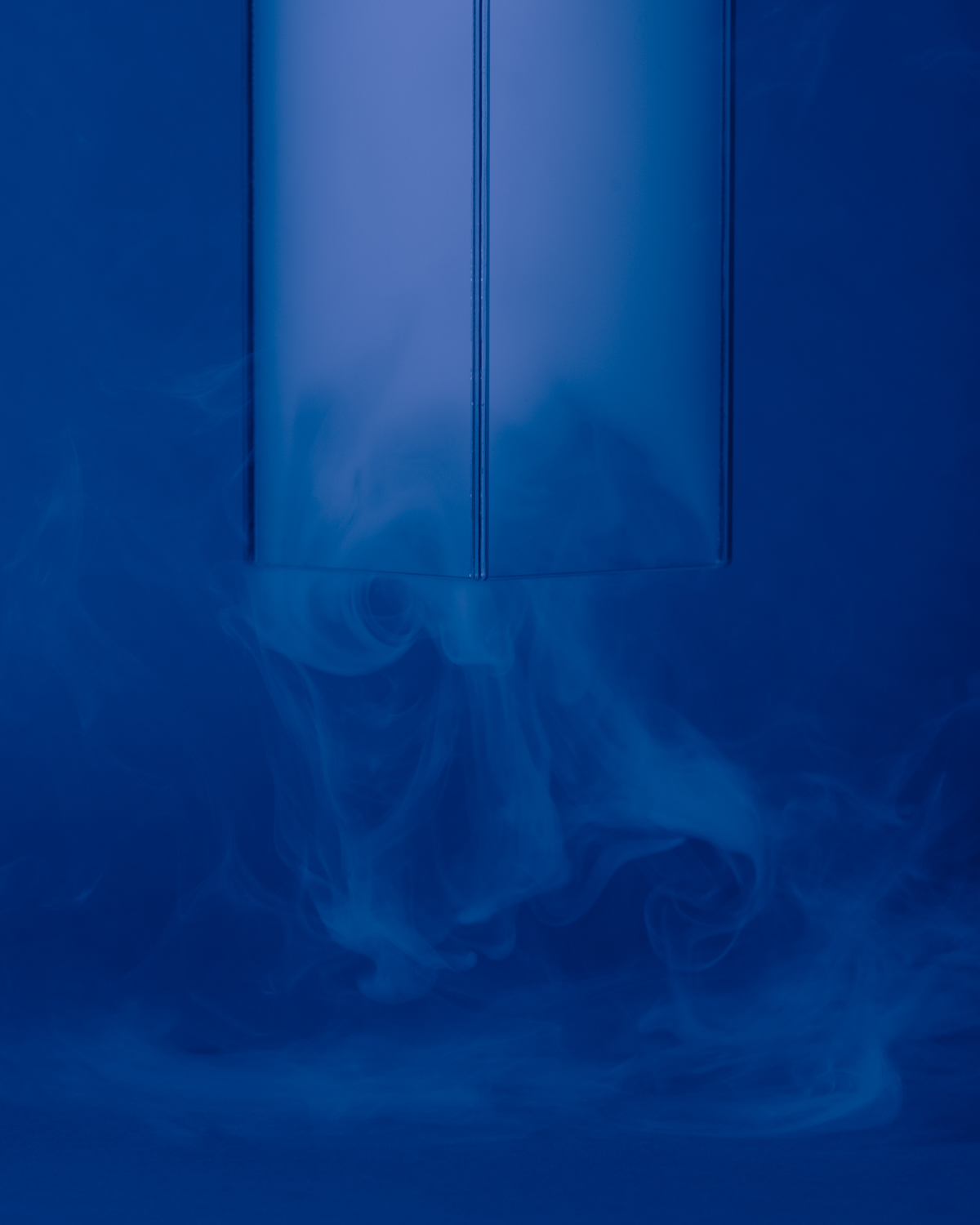 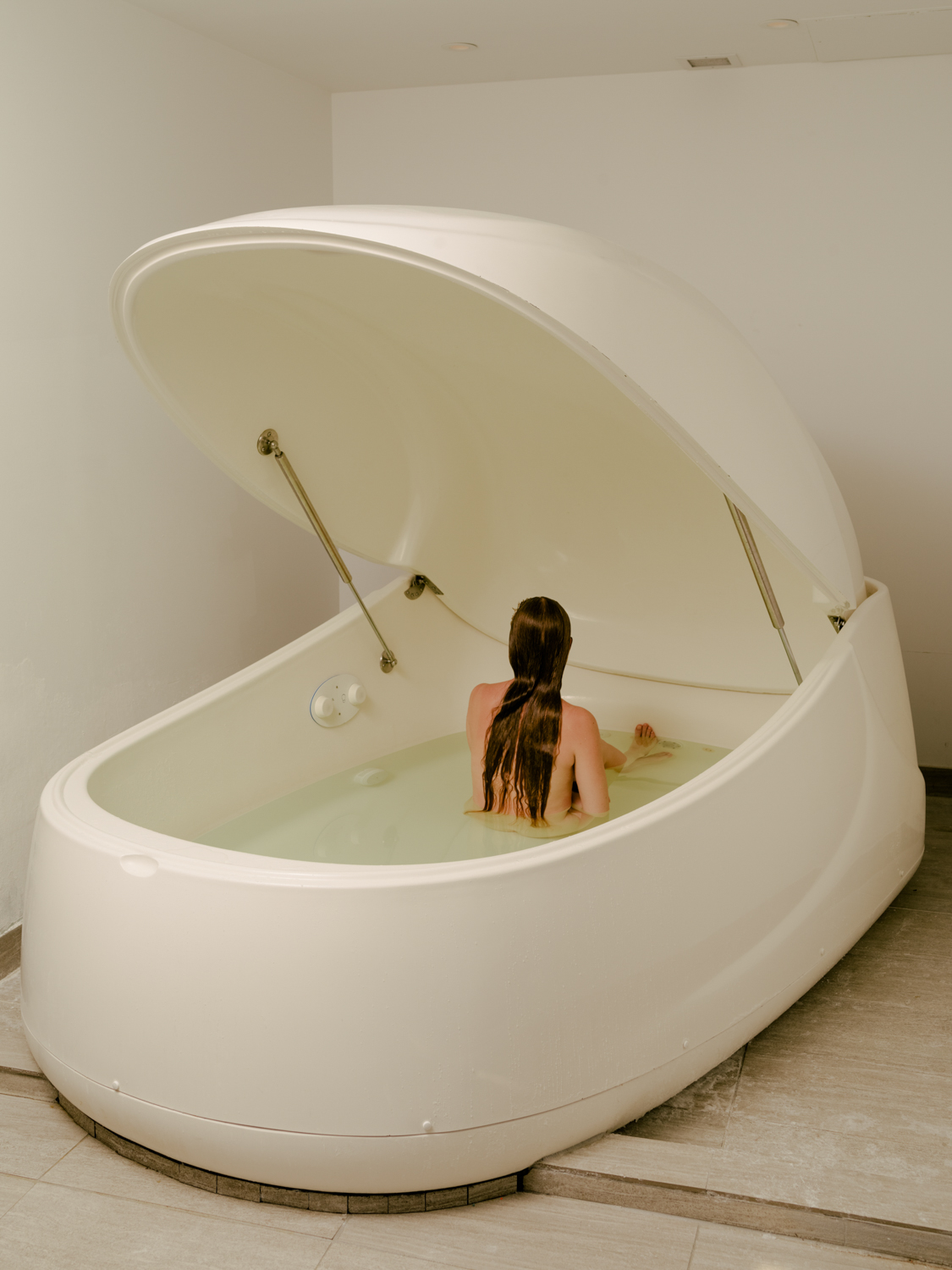 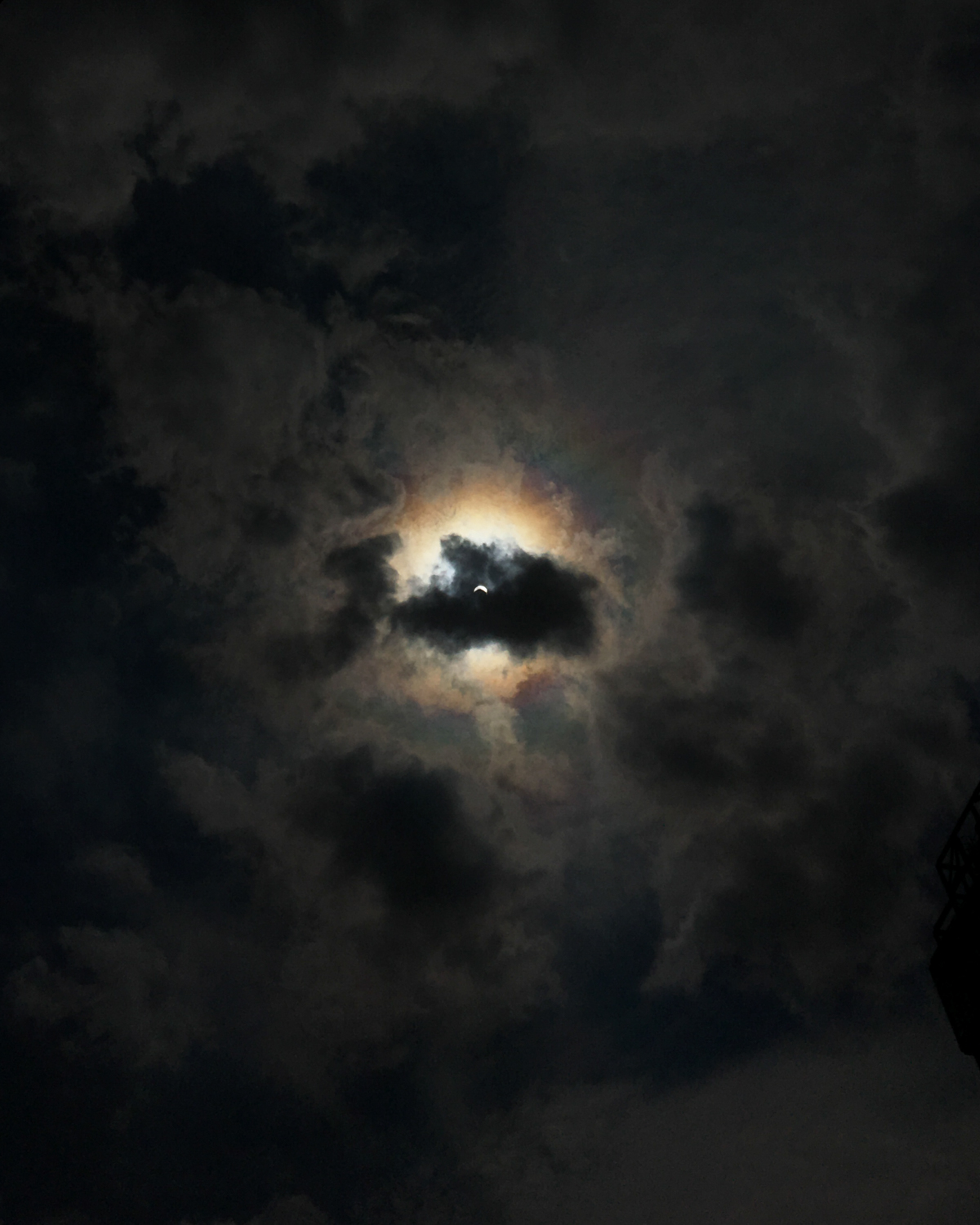 The Anthropocene, the current proposed geological age, is defined by the significant impact of humanity on the environment. This series proposes to visually explore the various influences we've had on climate as well as humanity's response. The 21st century is not only marked by this influence, but the current geopolitical atmosphere is one of harsh surveillance. The images are sardonic in that they exist as a tongue in cheek response to our lack of response or care, the West's self- interest in mysticism and self-care, and our distrust in the powers that be.