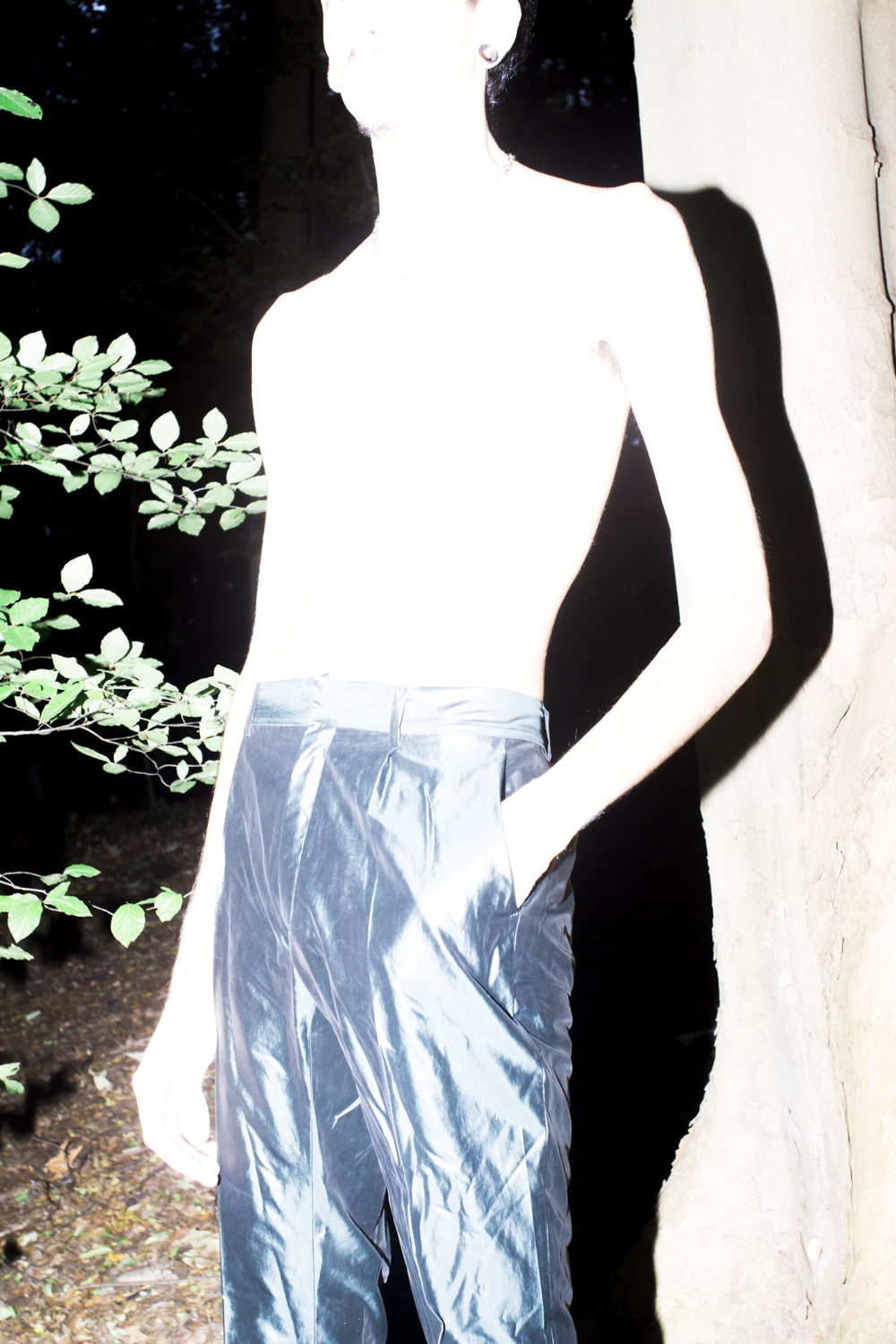 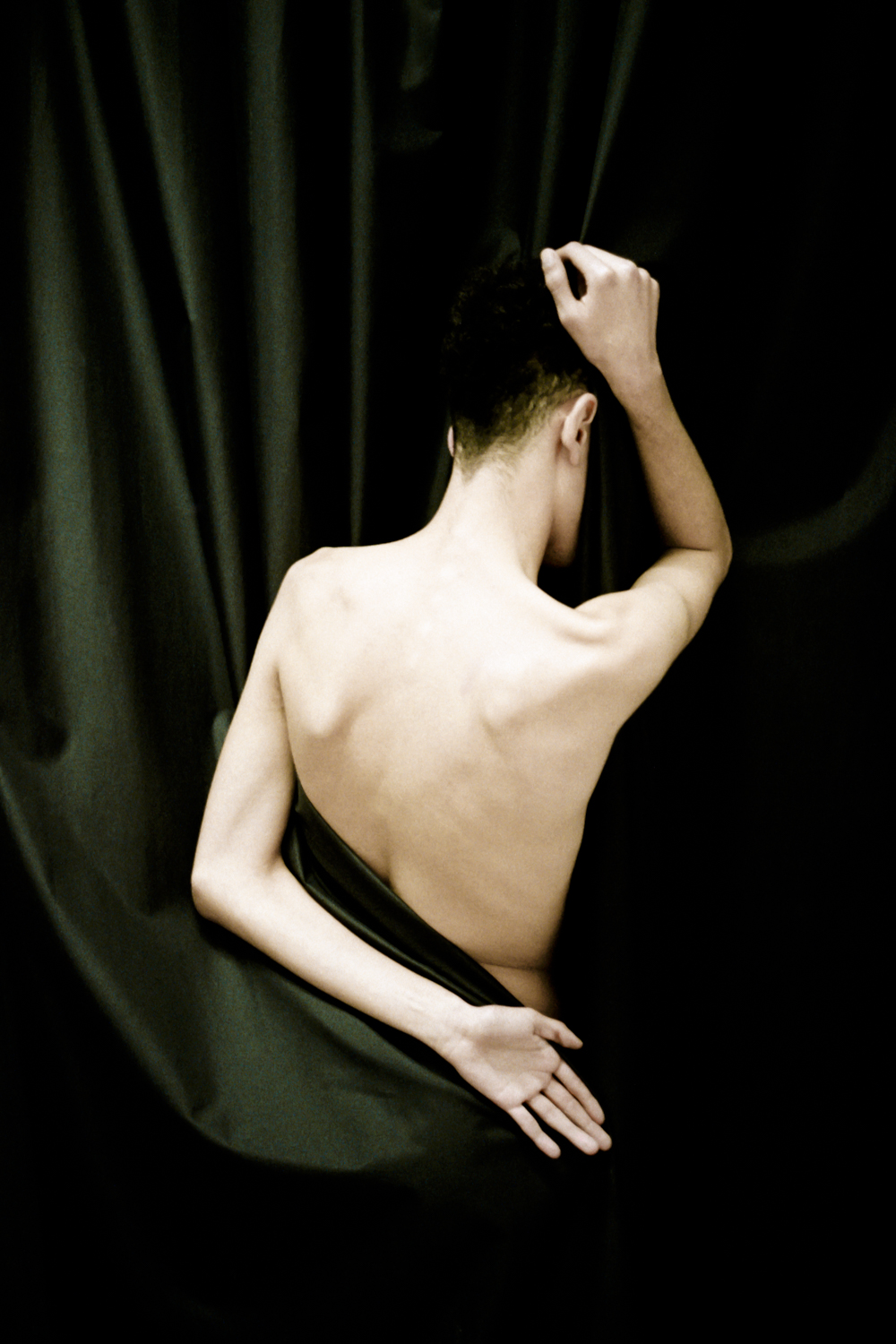 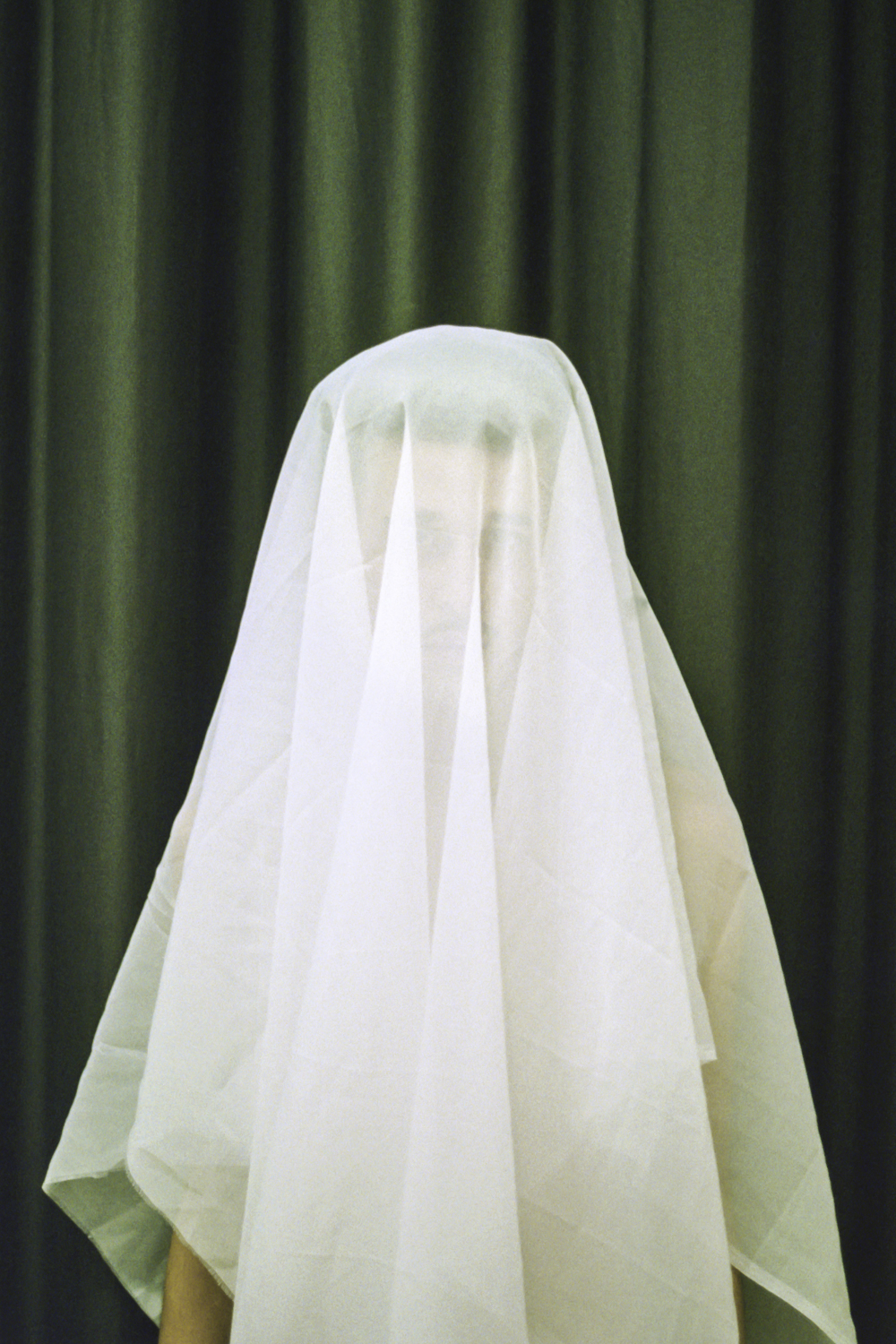 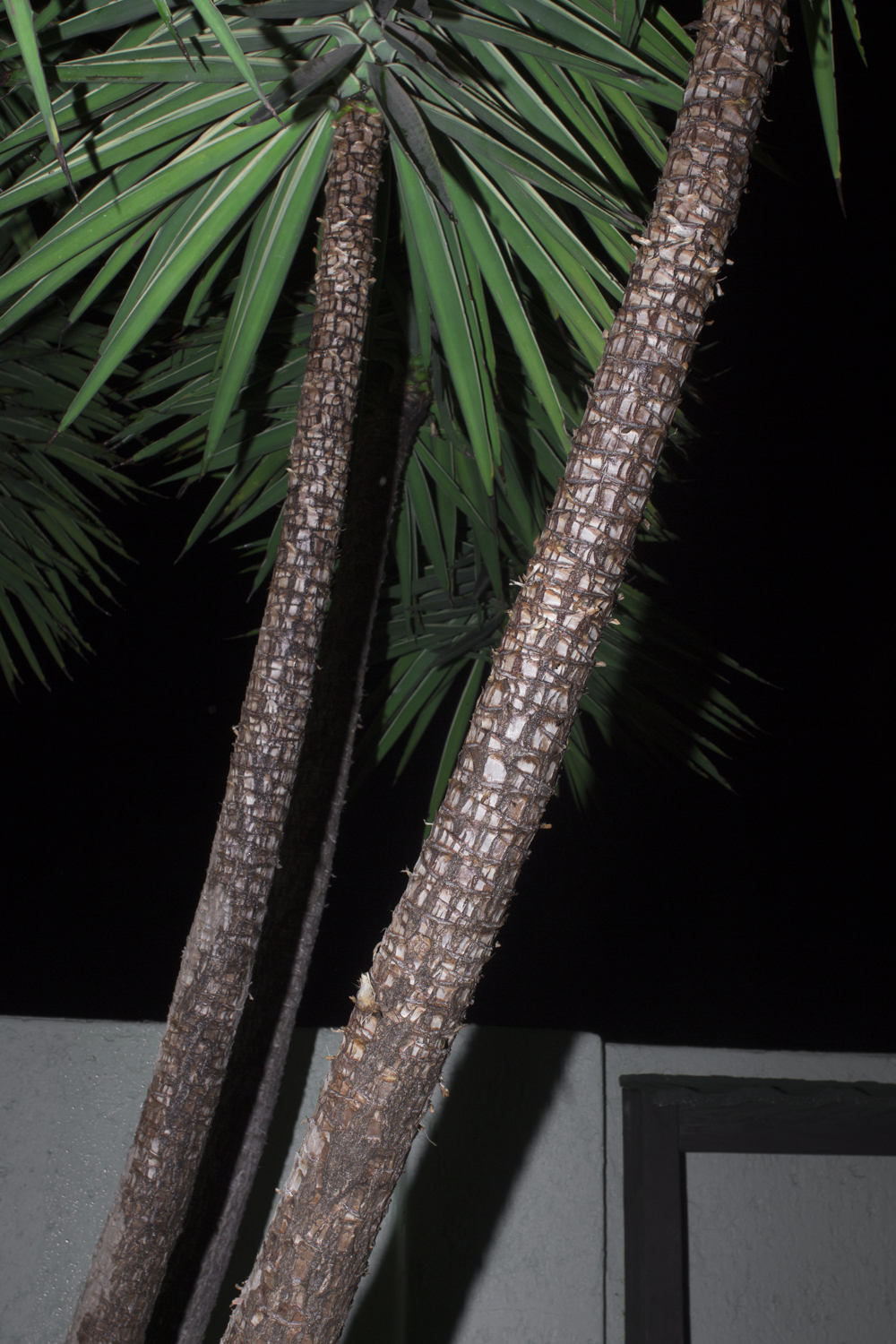 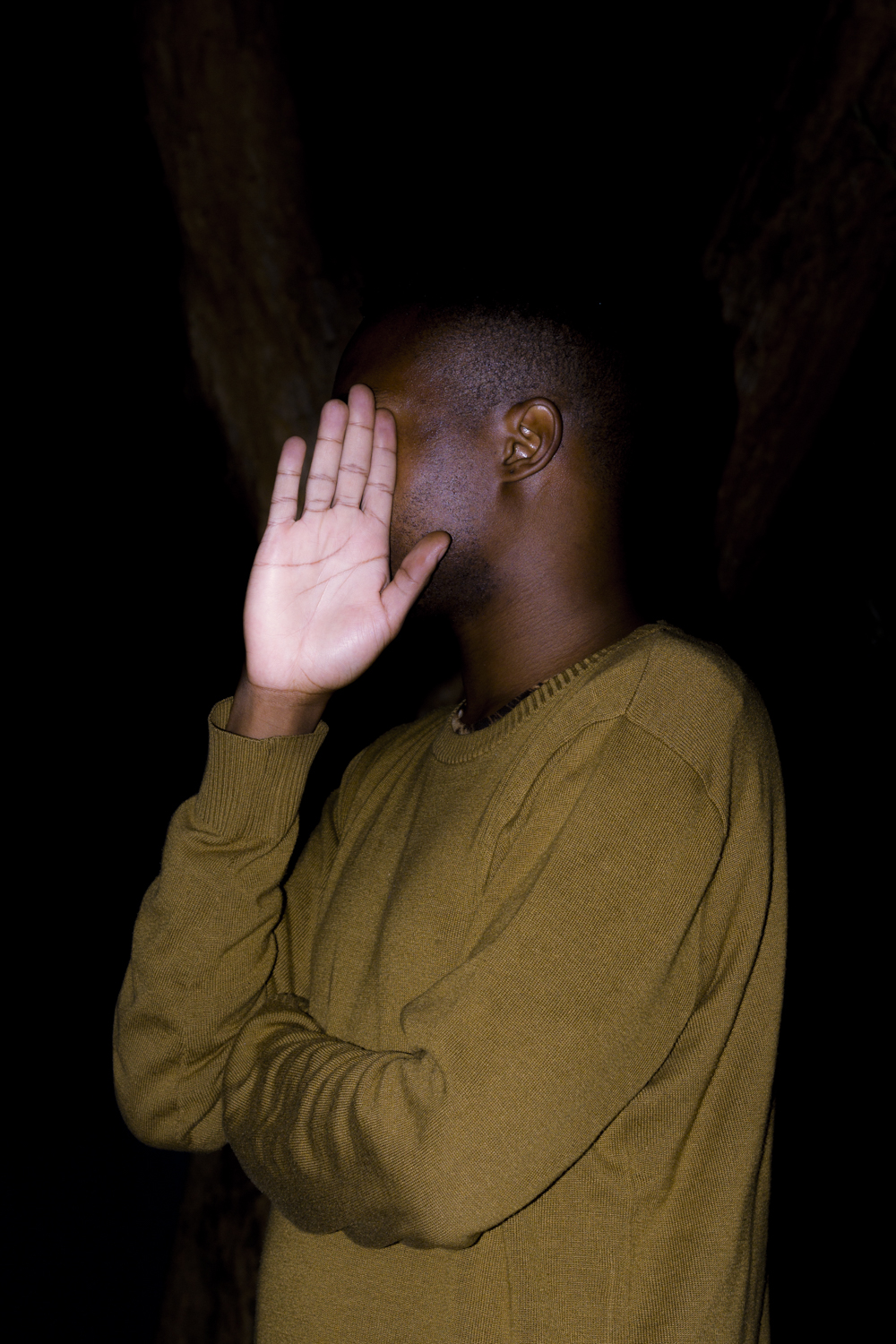 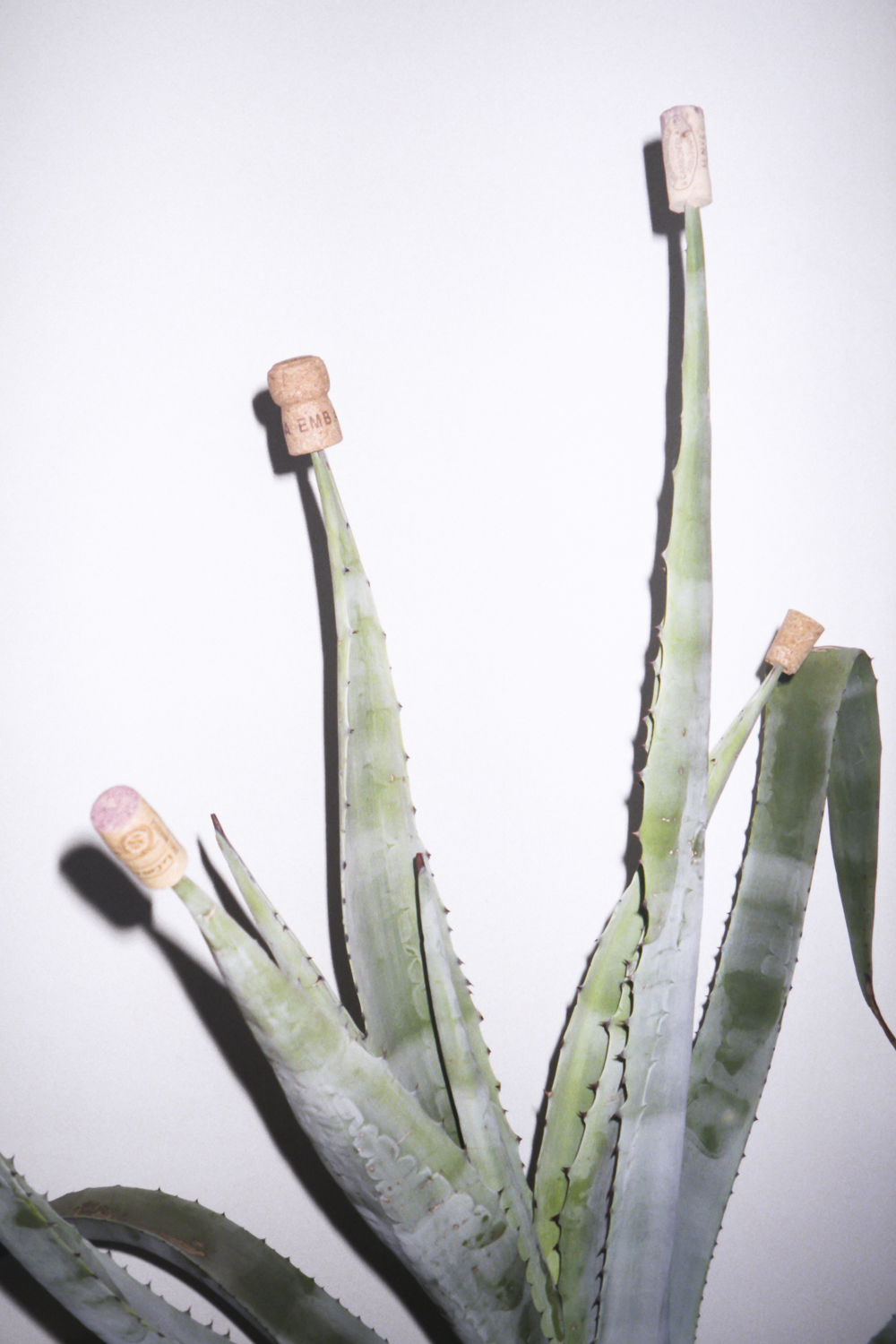 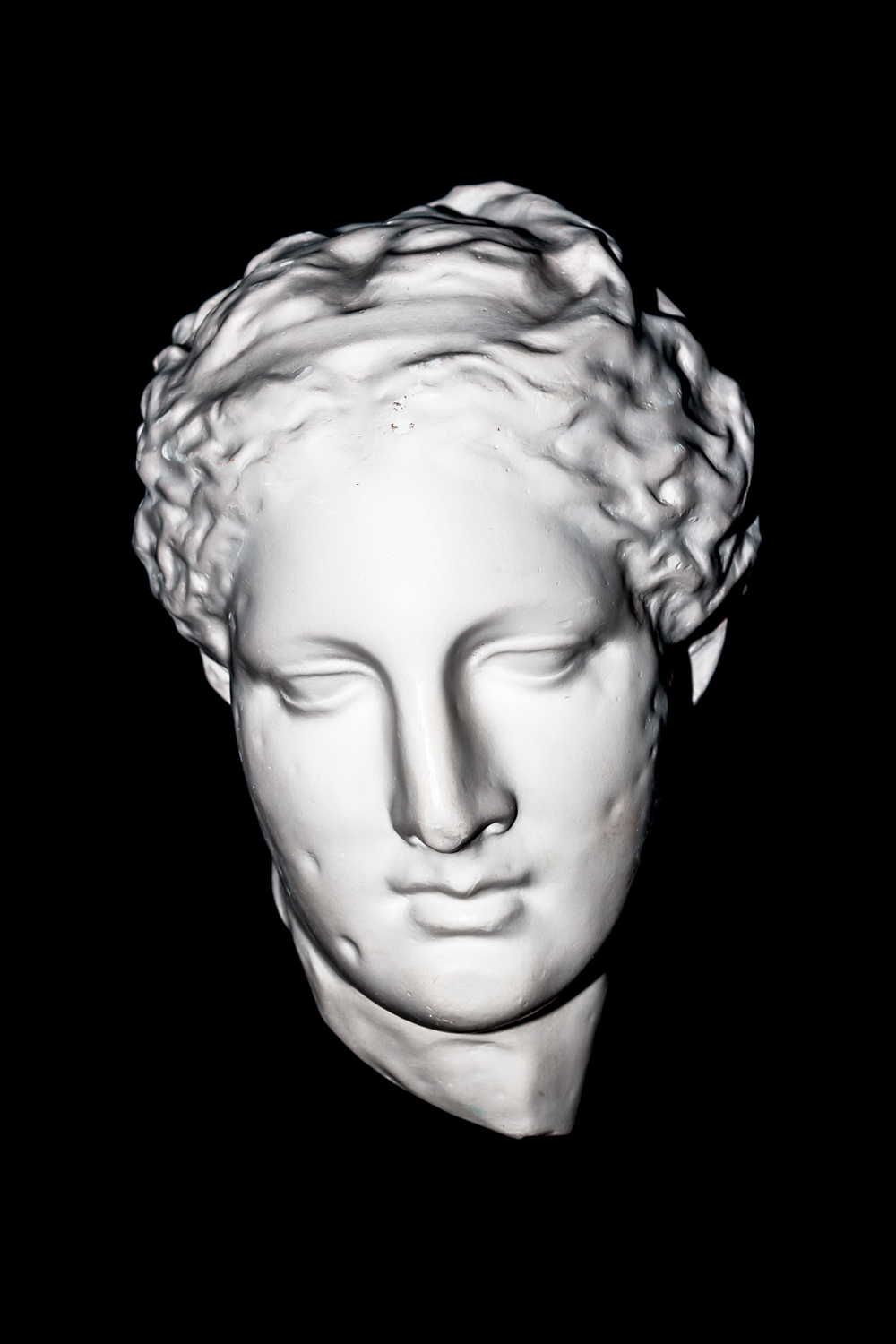 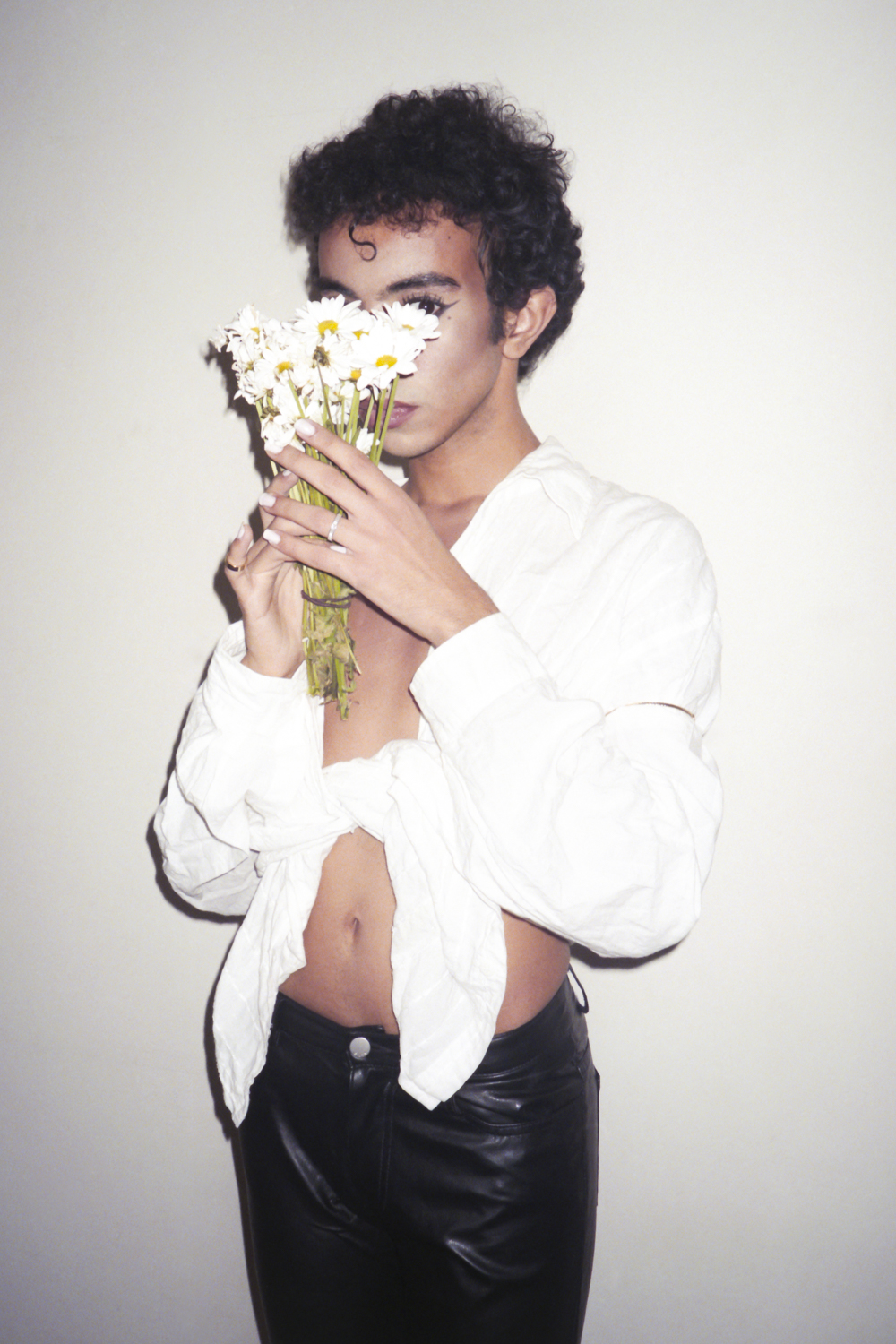 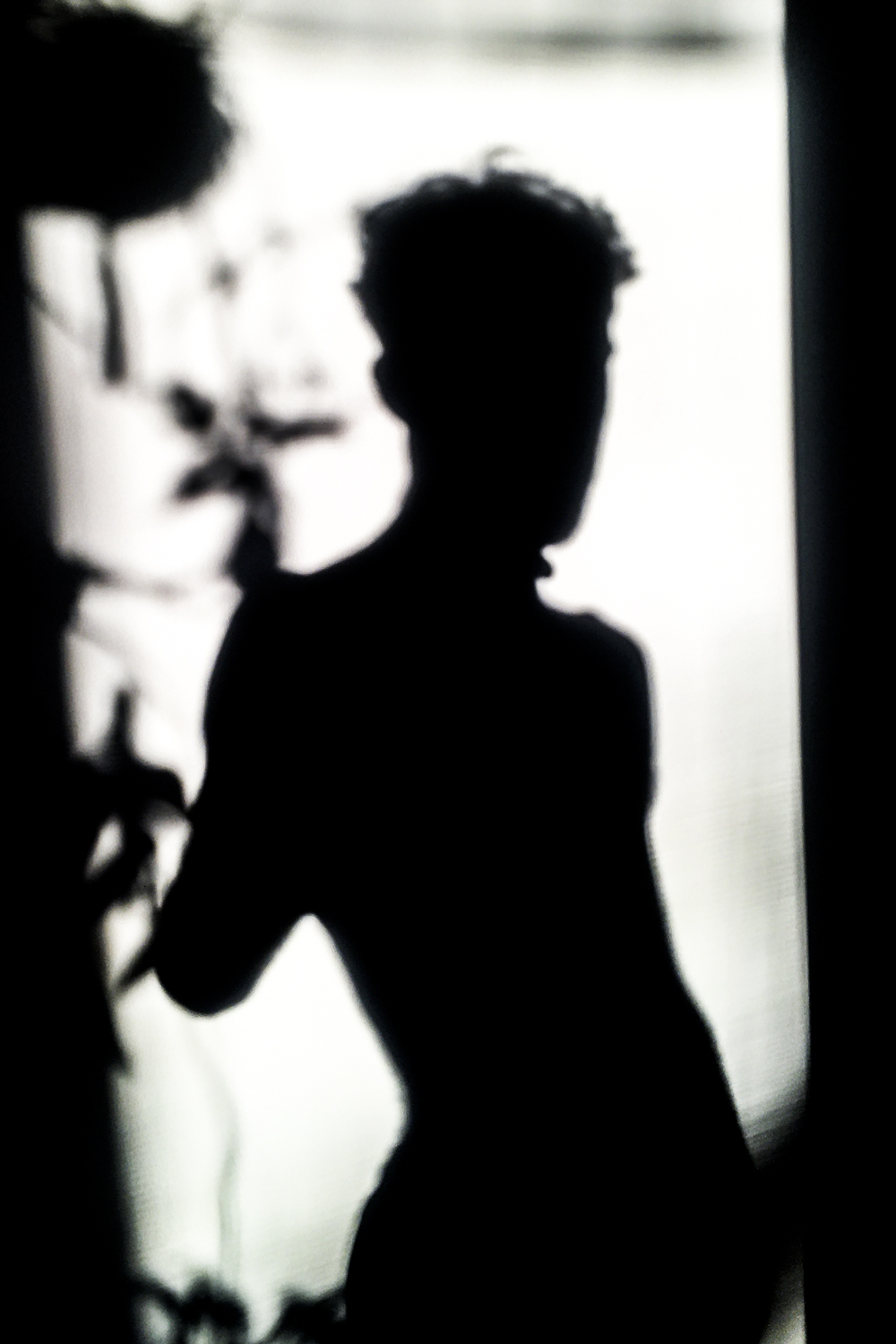 Ugo Woatzi’s photographs reference spaces both real and imagined, caught between worlds of  freedom and restriction. He reveals and yet conceals, like a chameleon hiding, blending and adapting  – as a means of survival and preservation.

His collaborative process expresses the desires and struggles of his community, together creating  a more sensitive and accepting world, escaping and confronting the harsh realities of divisive heteronormative structures. The images, both tender and defiant, transmute feelings of love  and conflict, a sense of longing that is relatable and universally accessible. The sensuosity of his gaze  taps into subtler aspects of human desire with a quiet intimacy, yet this seemingly easy translation of emotions is quickly blocked / rendered inaccessible in the simultaneous act of hiding or obscuring  what he intends to express. His concealment of faces and identities evoke the sense of fear,  censorship and stifling experienced by queer communities across the globe.

Ugo invites us to consider and celebrate a range of masculinities, performative bodies, psyches,  and experiences; exploring the idea of ‘visibility’ as one fraught with both fear and excitement.  It is this very sense of duality which Ugo expresses so strongly and eloquently in his work - both  a performance, and a lived reality, speaking of truth and yet creating fiction - akin to the complex nature of photography; where new worlds are created from fragments of a previous one. It is in  this new world, in the tender sensitivity of Ugo’s gaze that we finally access a space of acceptance.