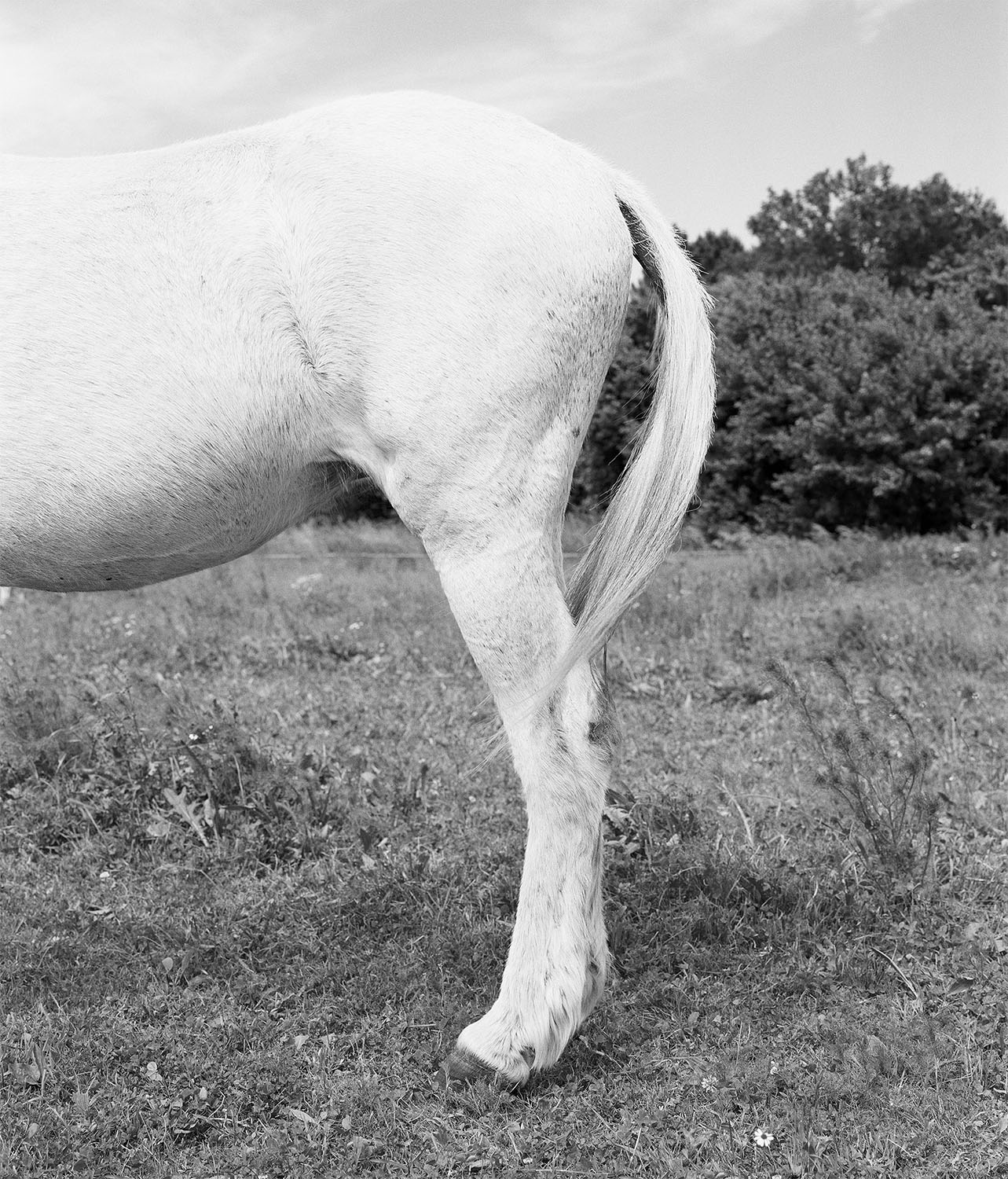 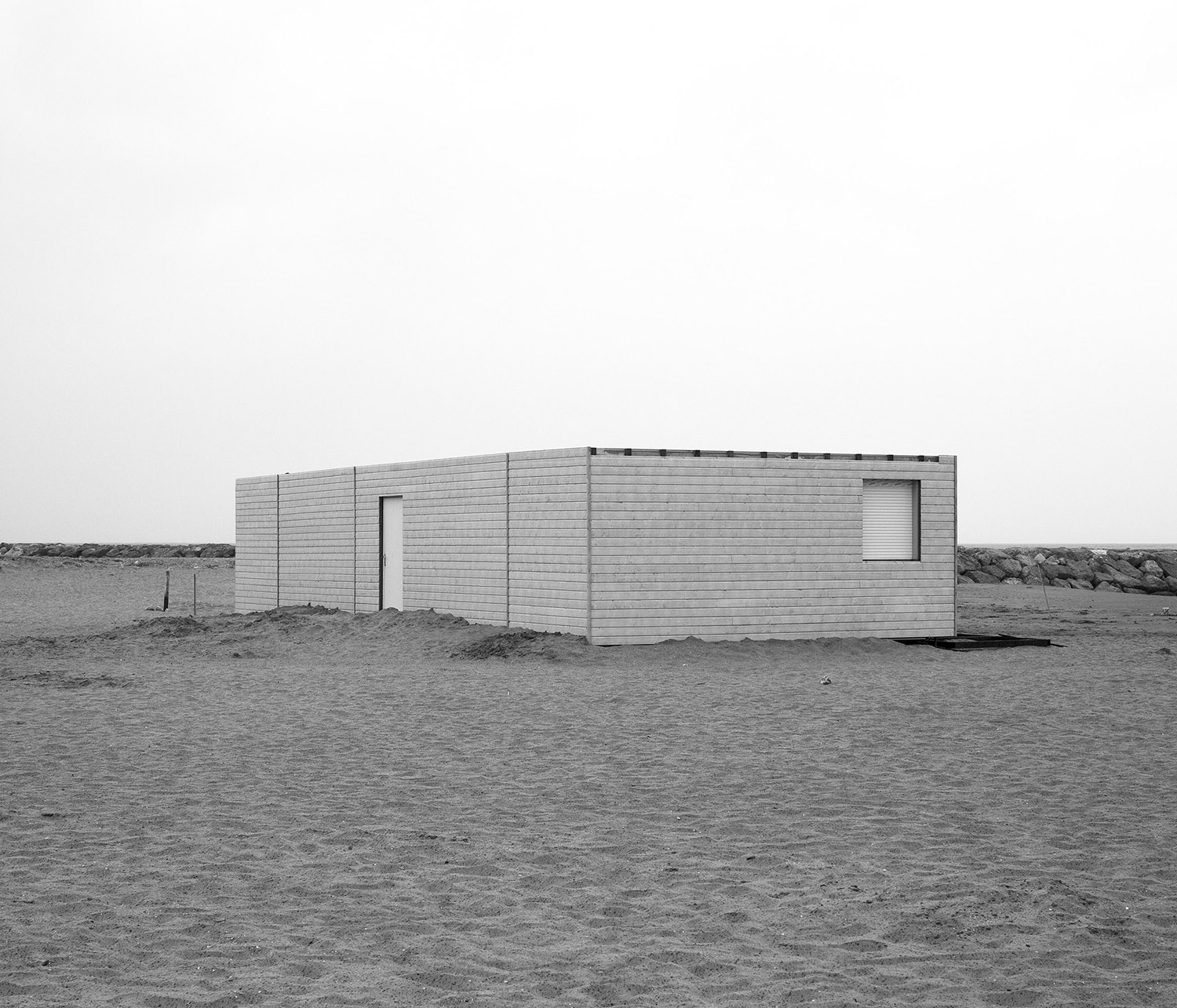 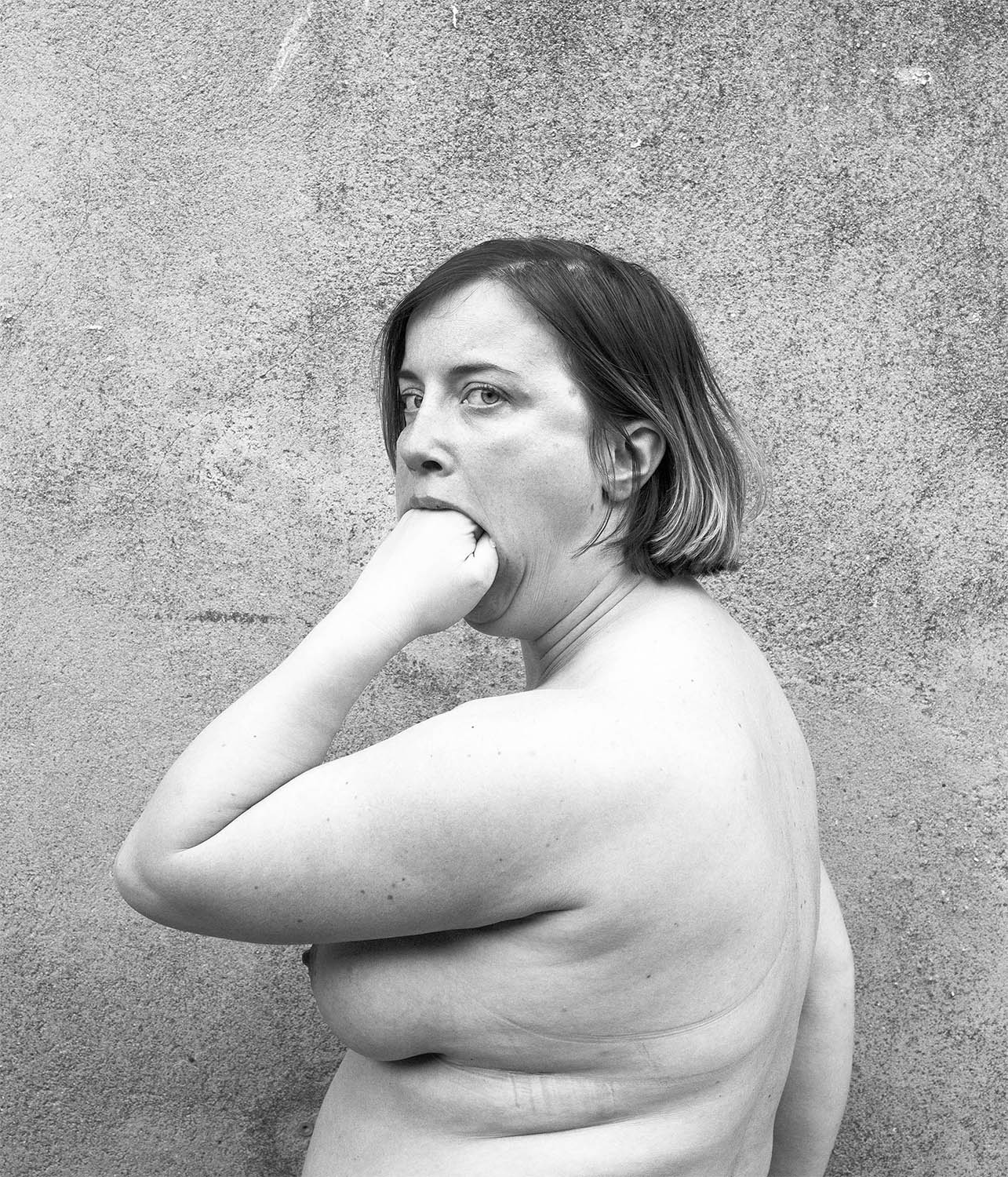 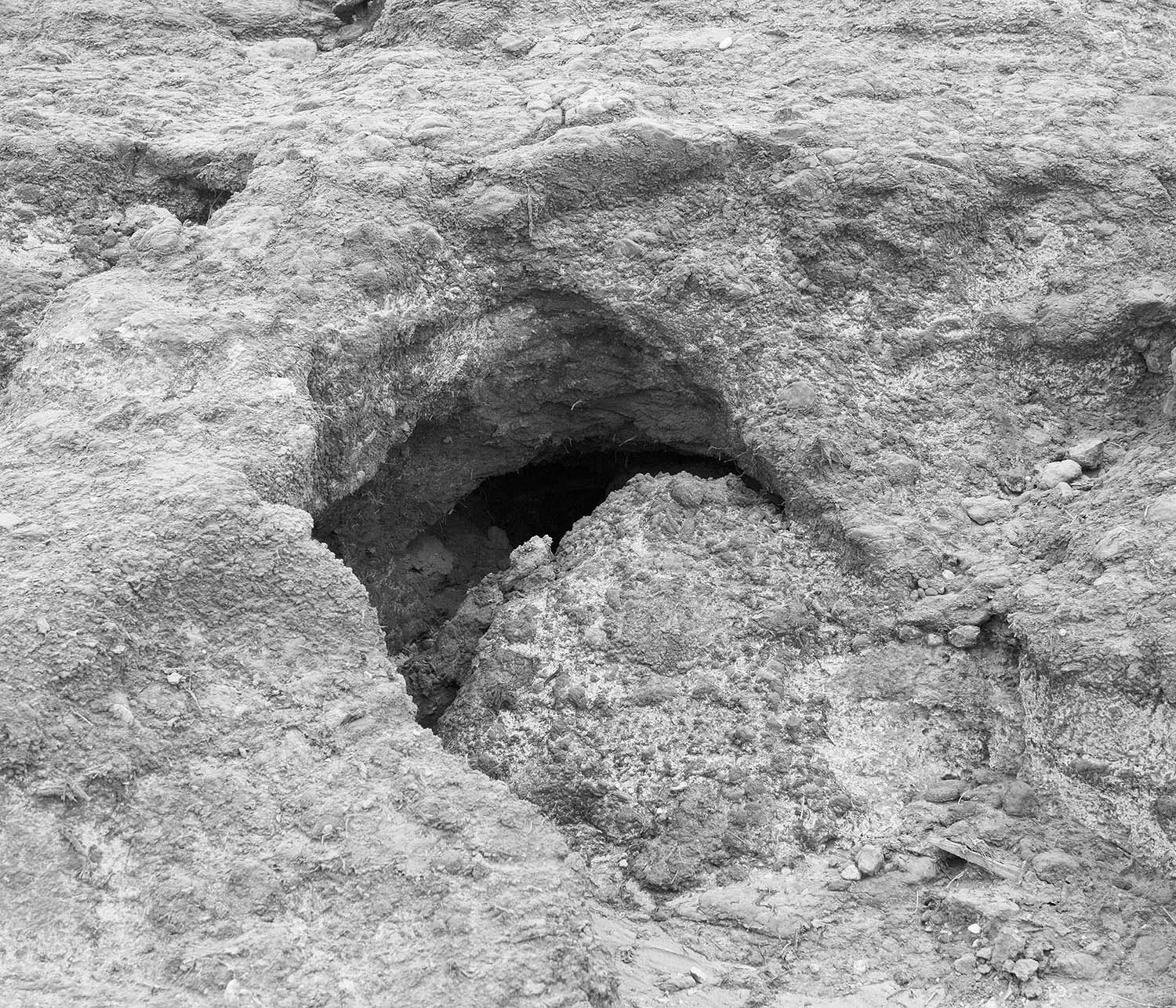 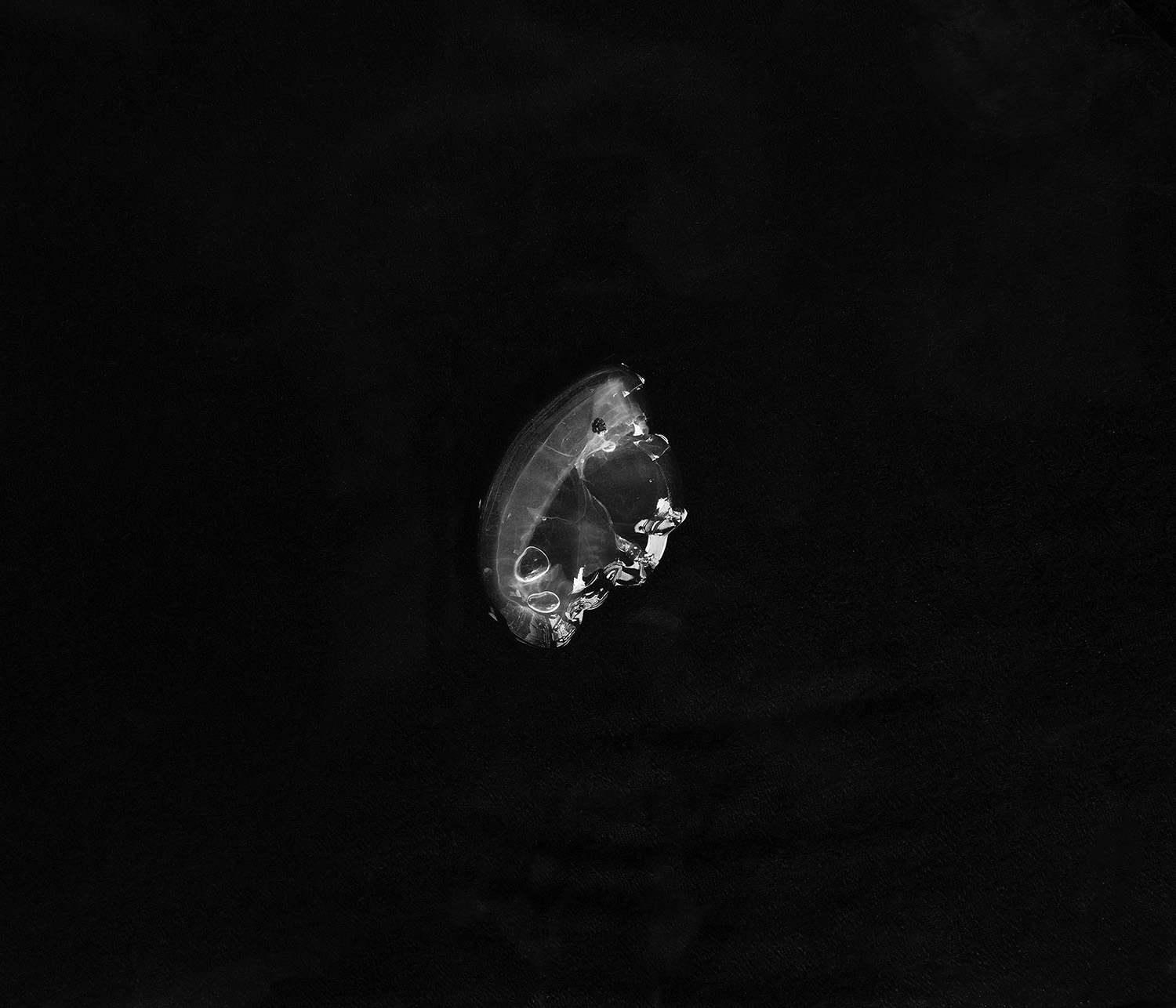 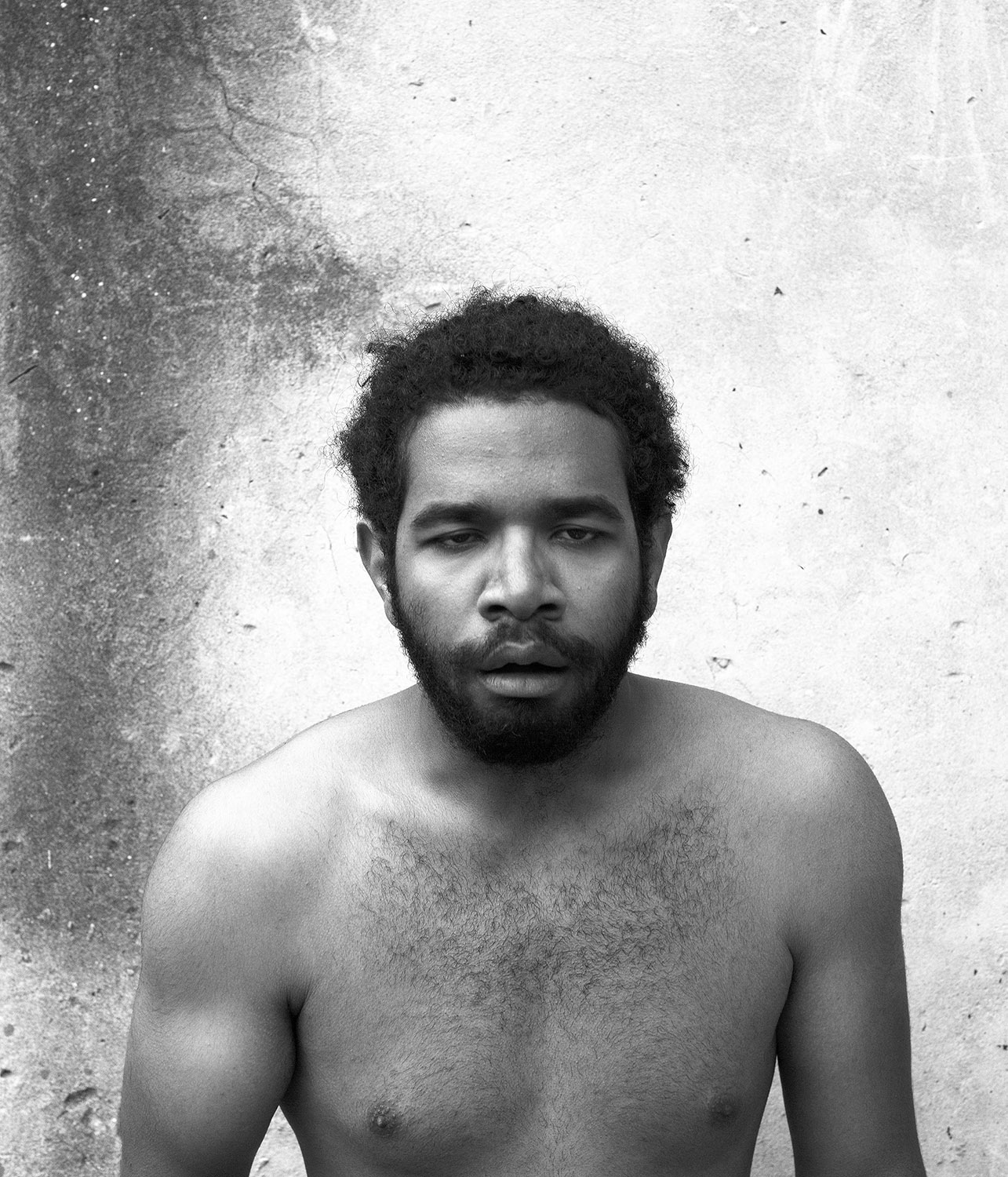 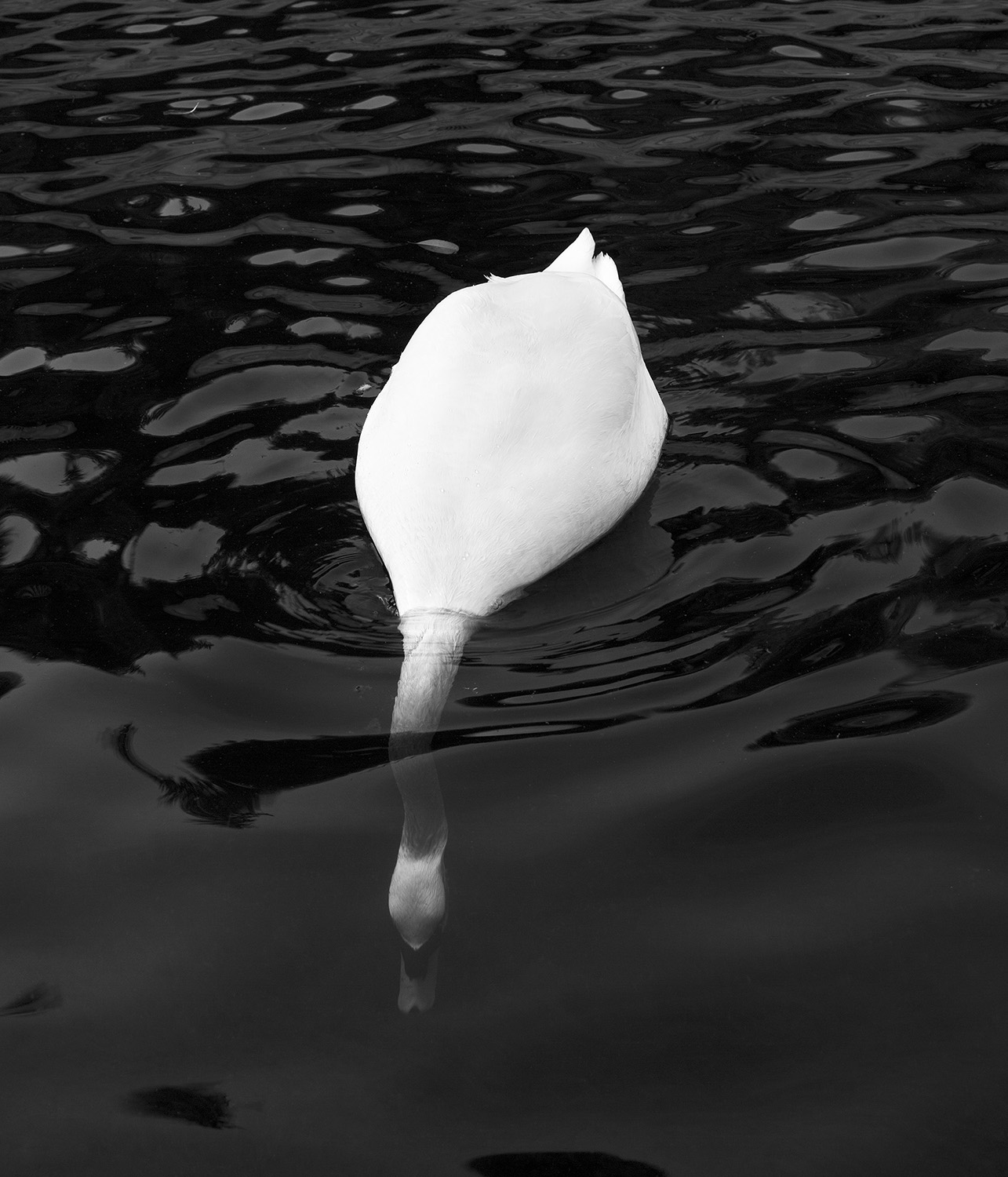 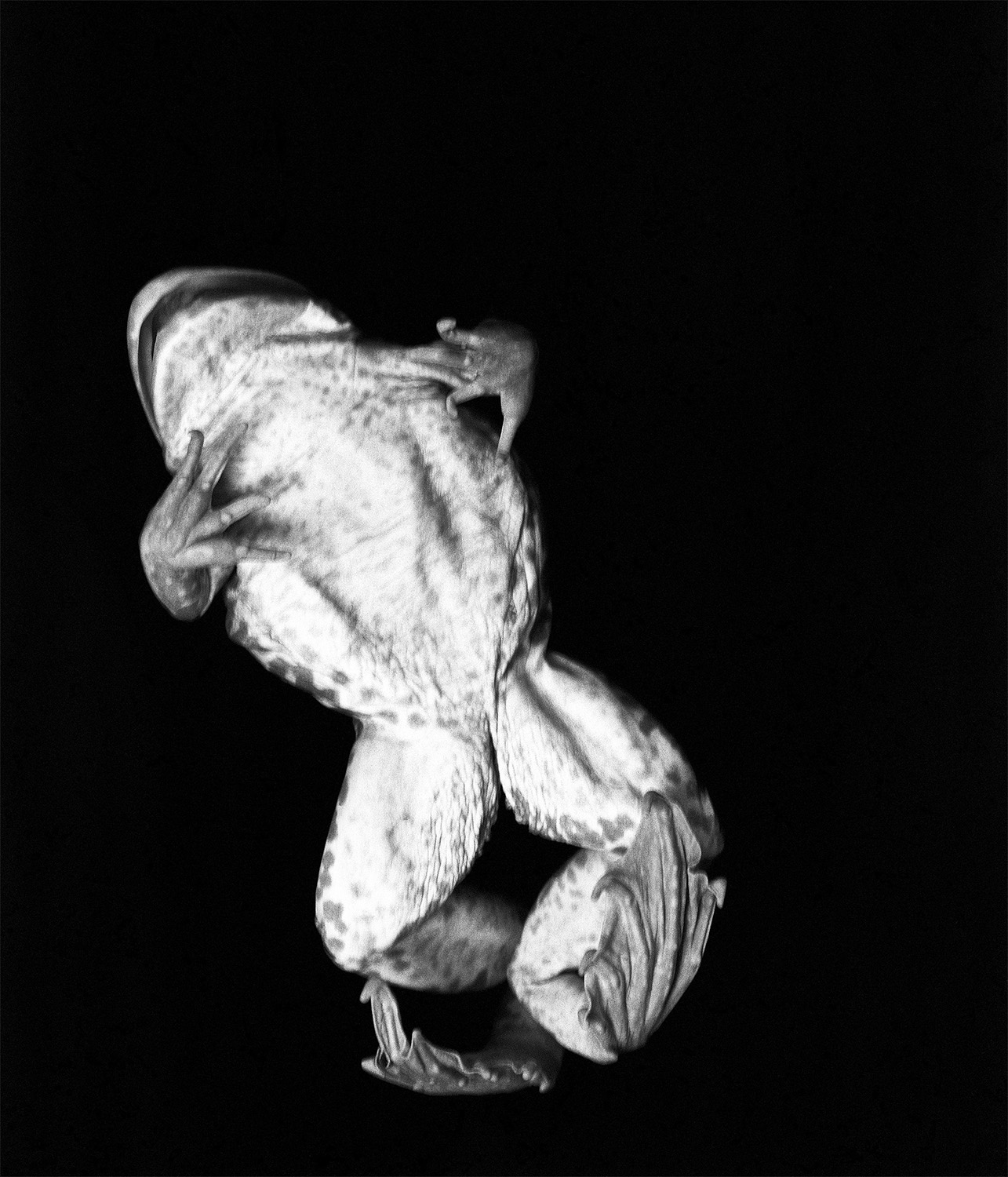 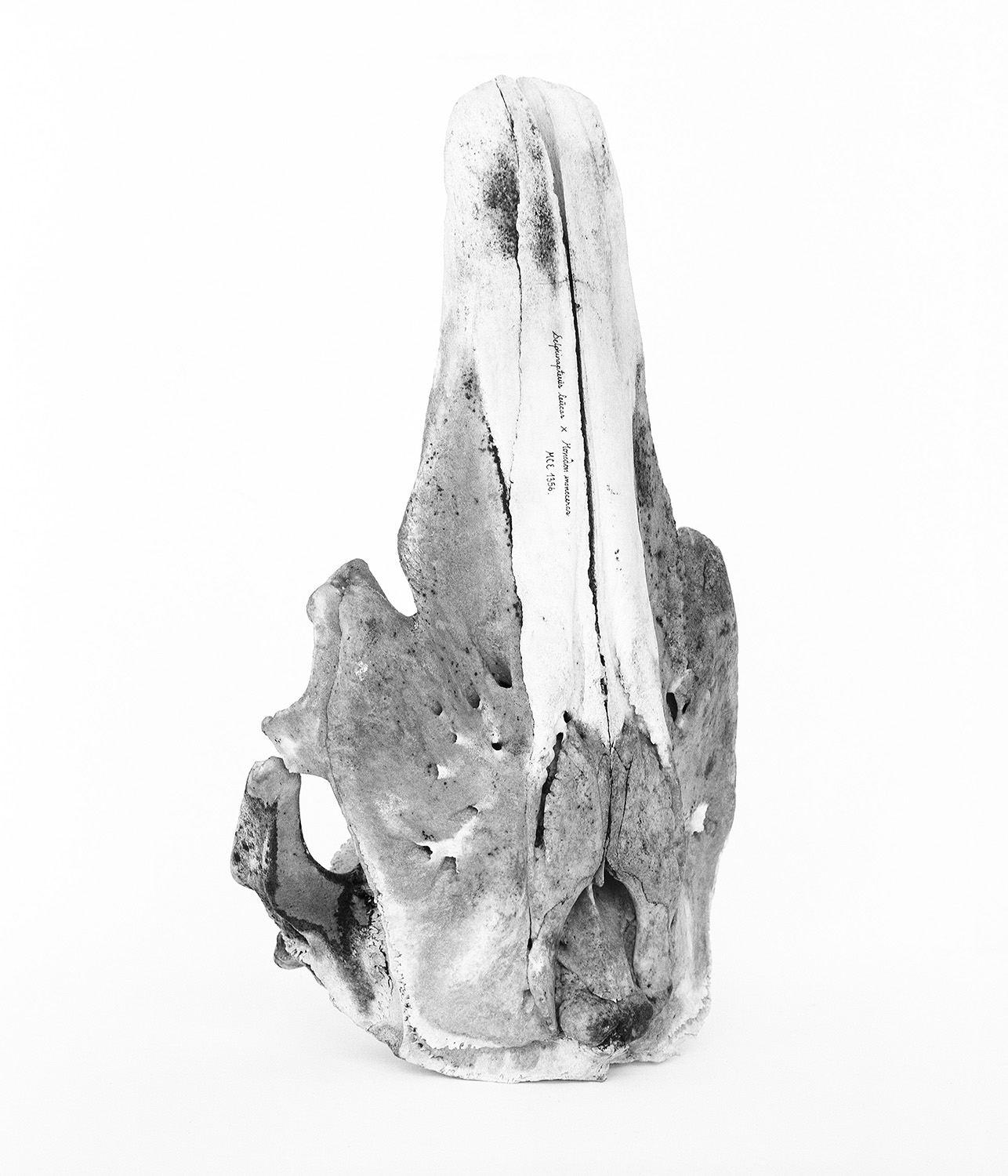 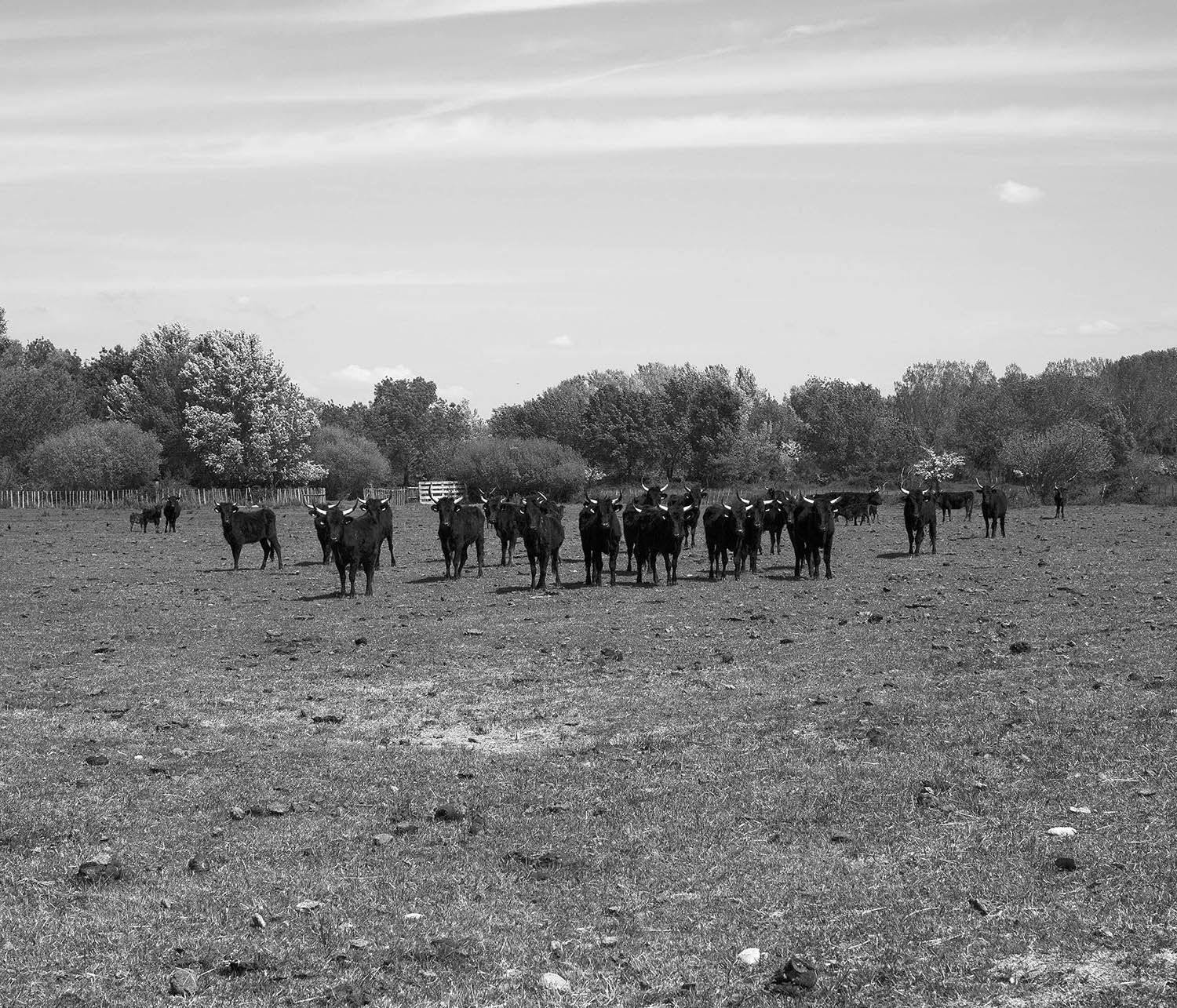 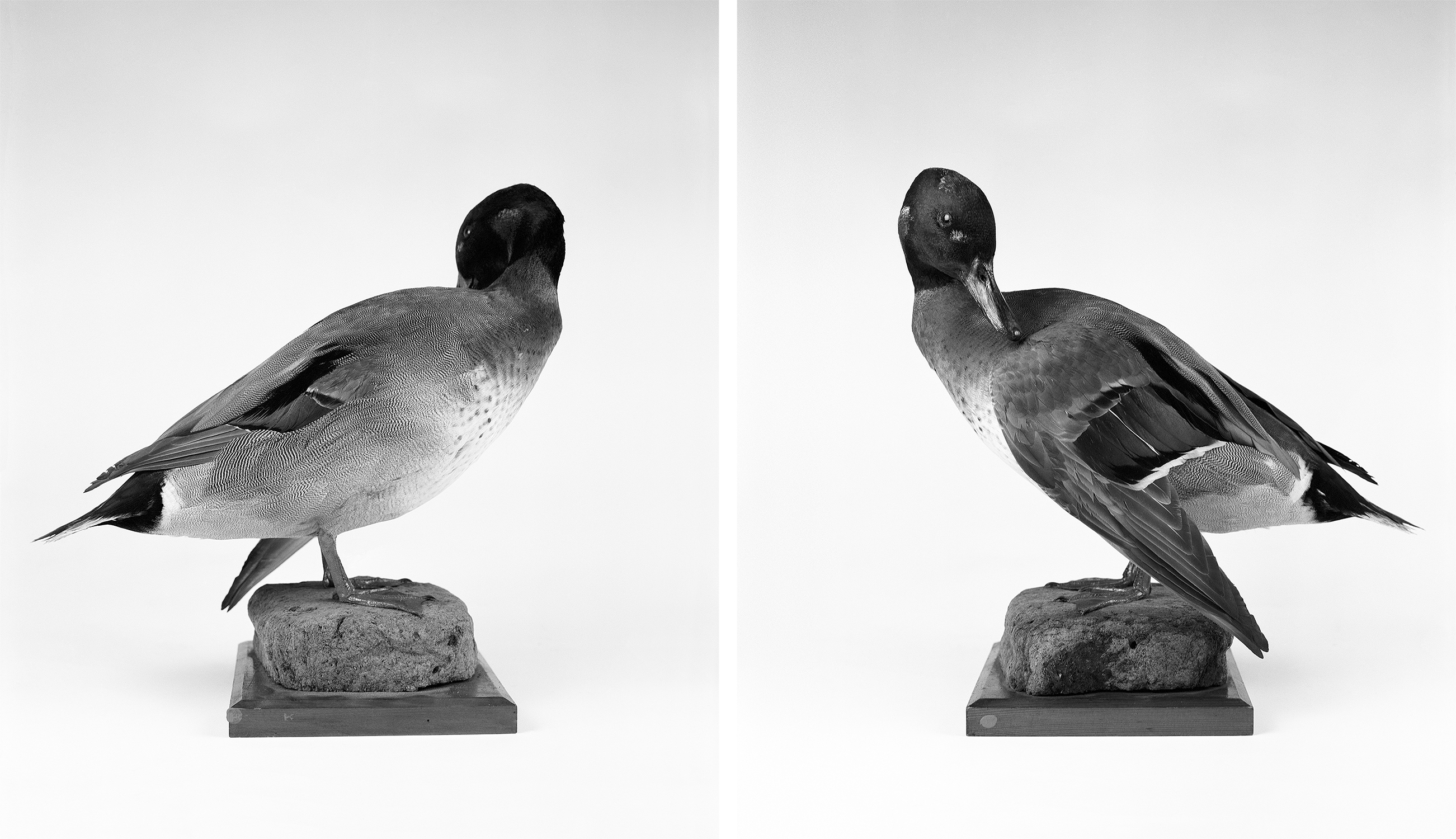 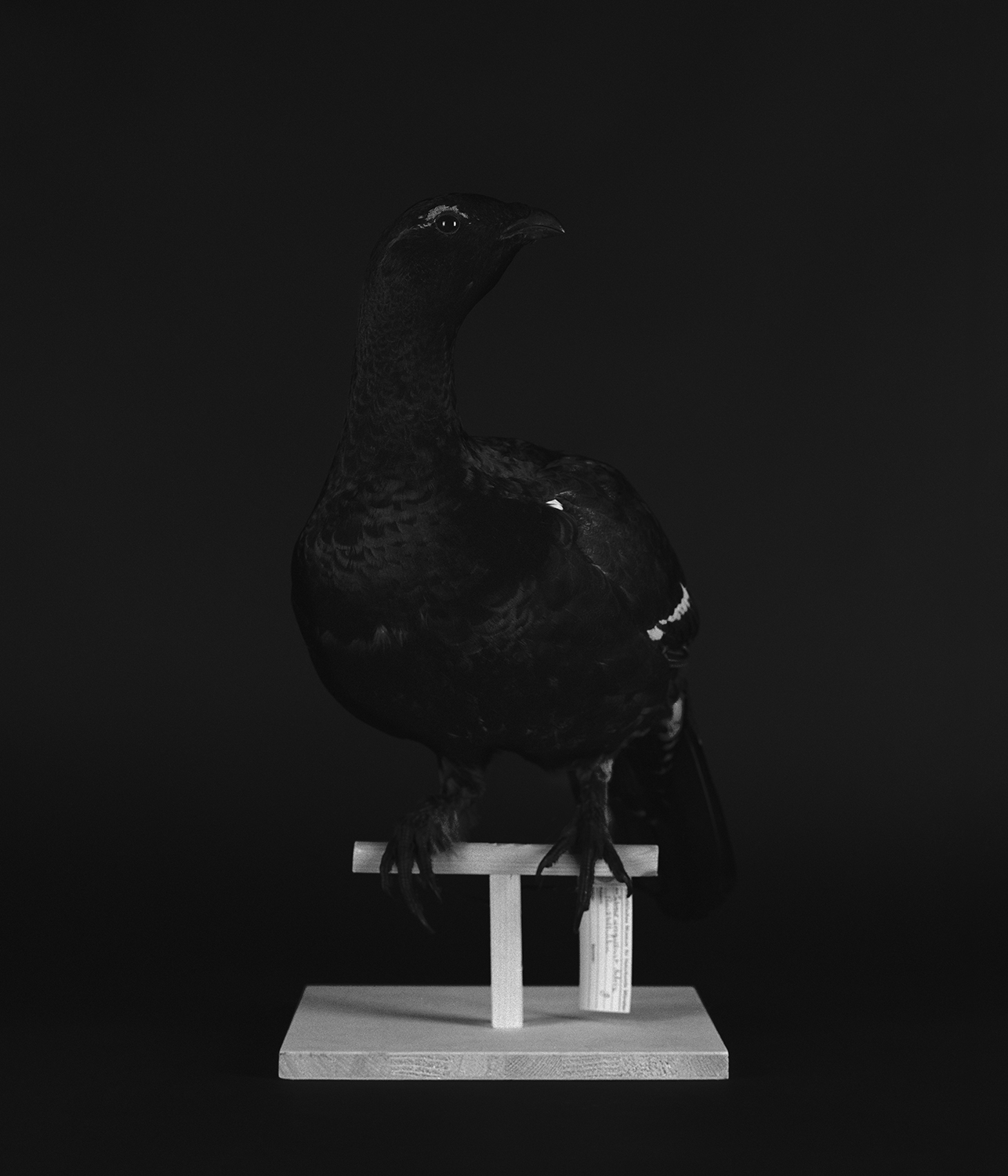 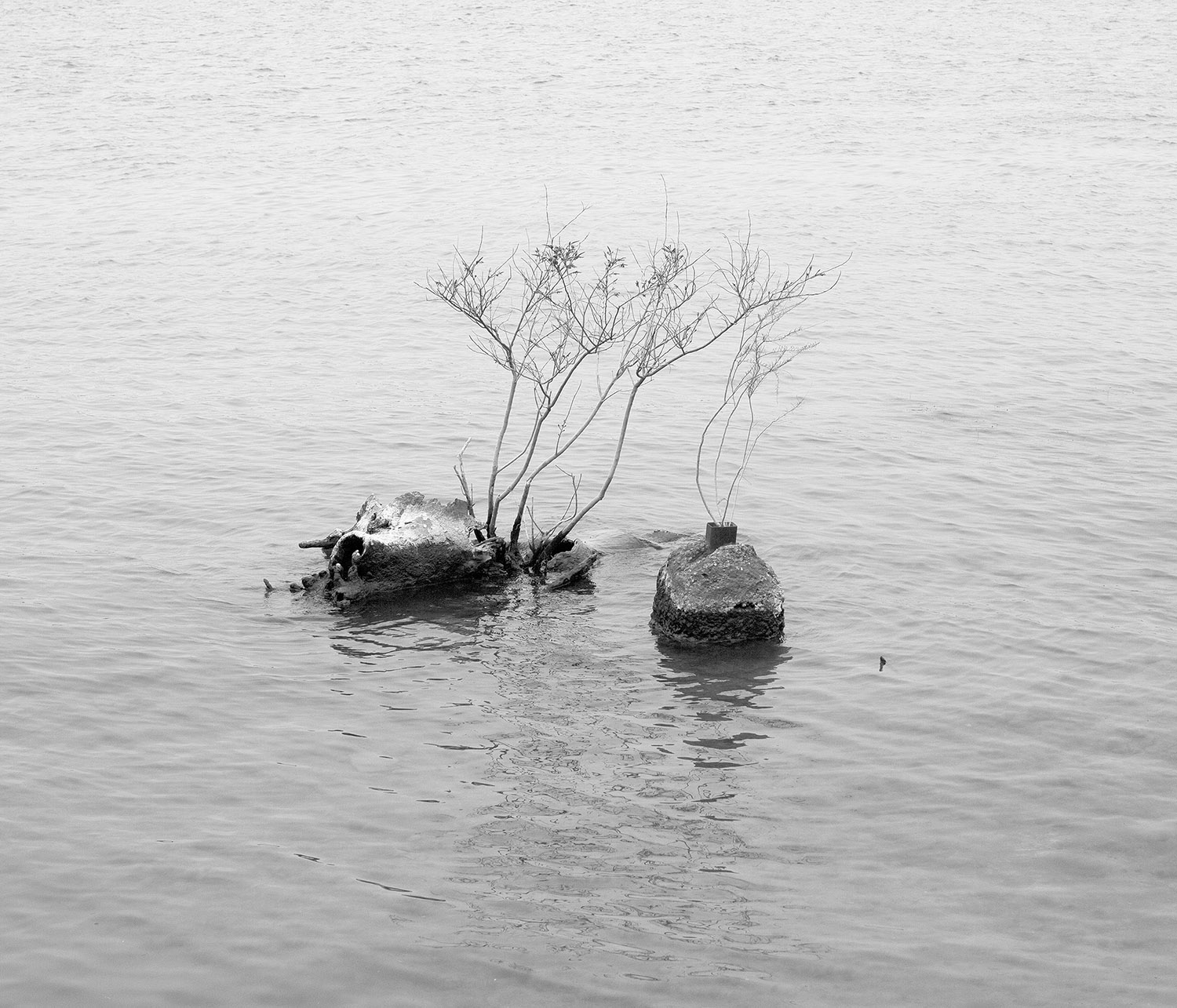 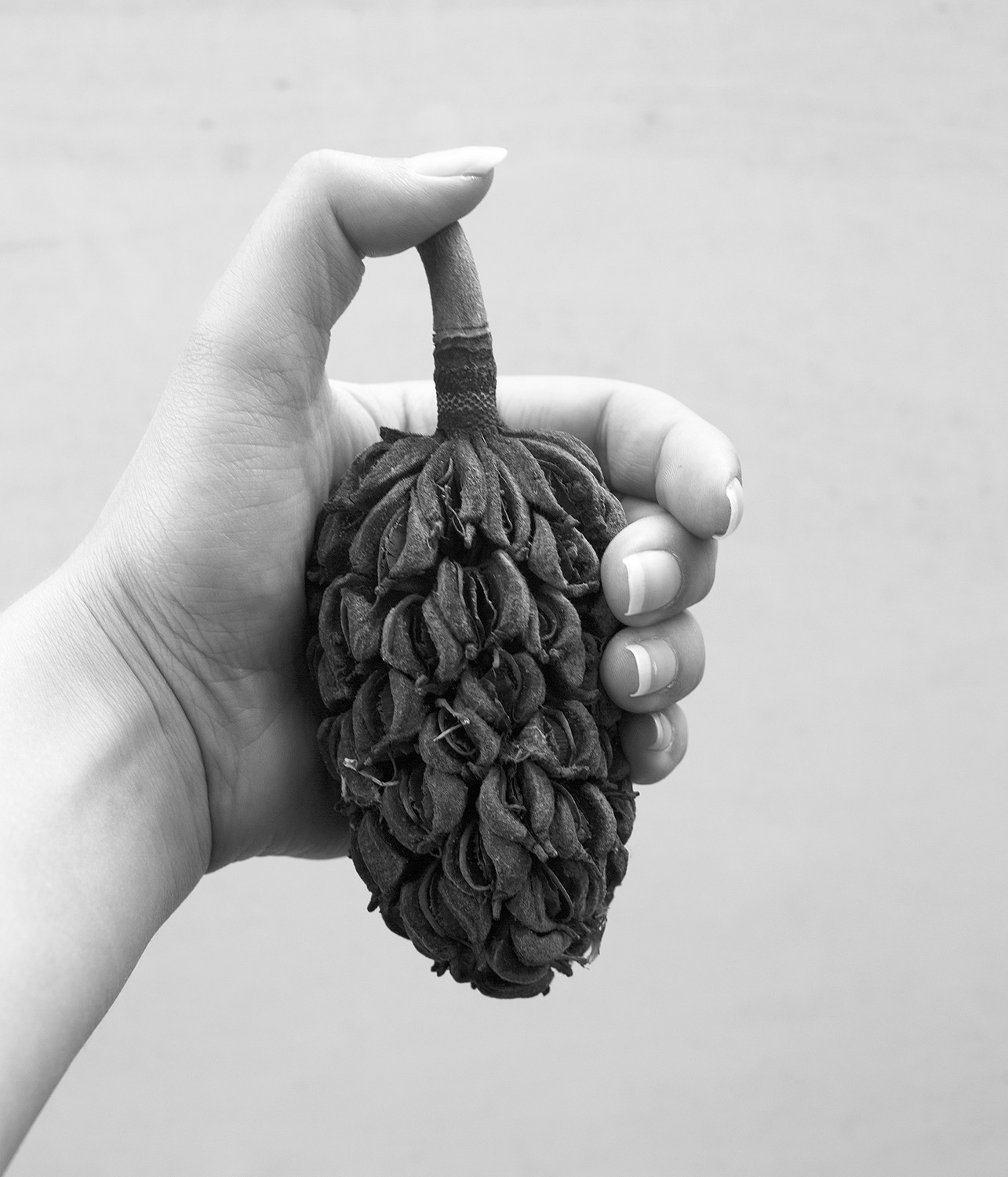 To exist, yet to be unable to create. Composed differently to be the last of its kind. Objectively a miracle, it is a bastard in the vernacular. A deviation that has emerged from different species‘ procreation; a defective material arises from the joining of affective processes. A titular hybrid, but more likely a dead end of evolution. The performance of the sexual act is not impossible, though the urge is weak. Males are always infertile, but fertility is an occasional occurrence for the feminine. The dowry of the mother predominates.

The hybrid: nature‘s ultimate artwork. Not the standard, yet possible. The predominant hereditary traits show the origin, but they appear stunted. Cognitively more capable than its parents, yet unable to reproduce. Denying is pointless. It is what it is. The body is for labor, but no labor of love. Able to withstand the yoke of its purpose. However

uncommon, it is obliged to do its part ahead of death - with the duty to die at the end.