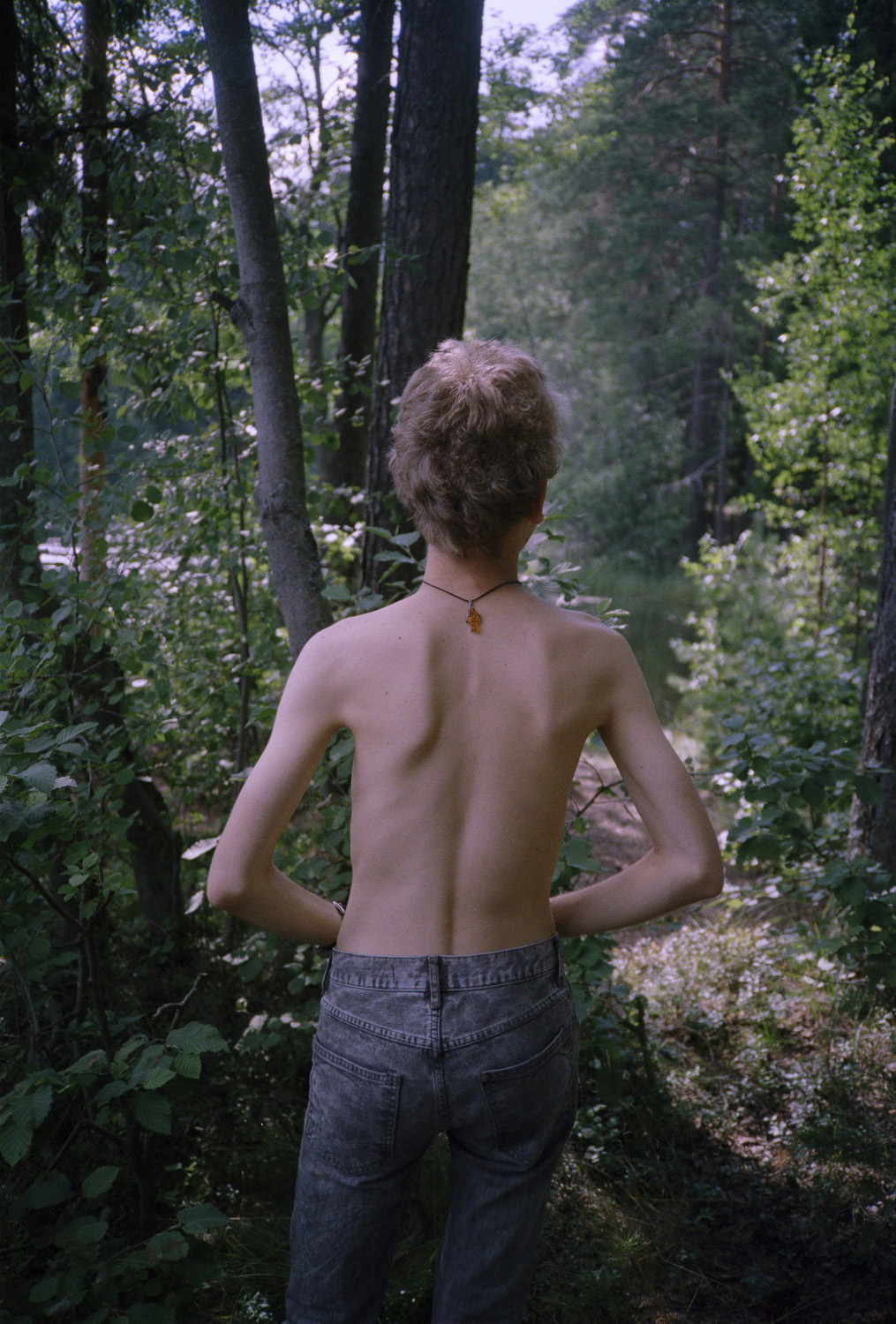 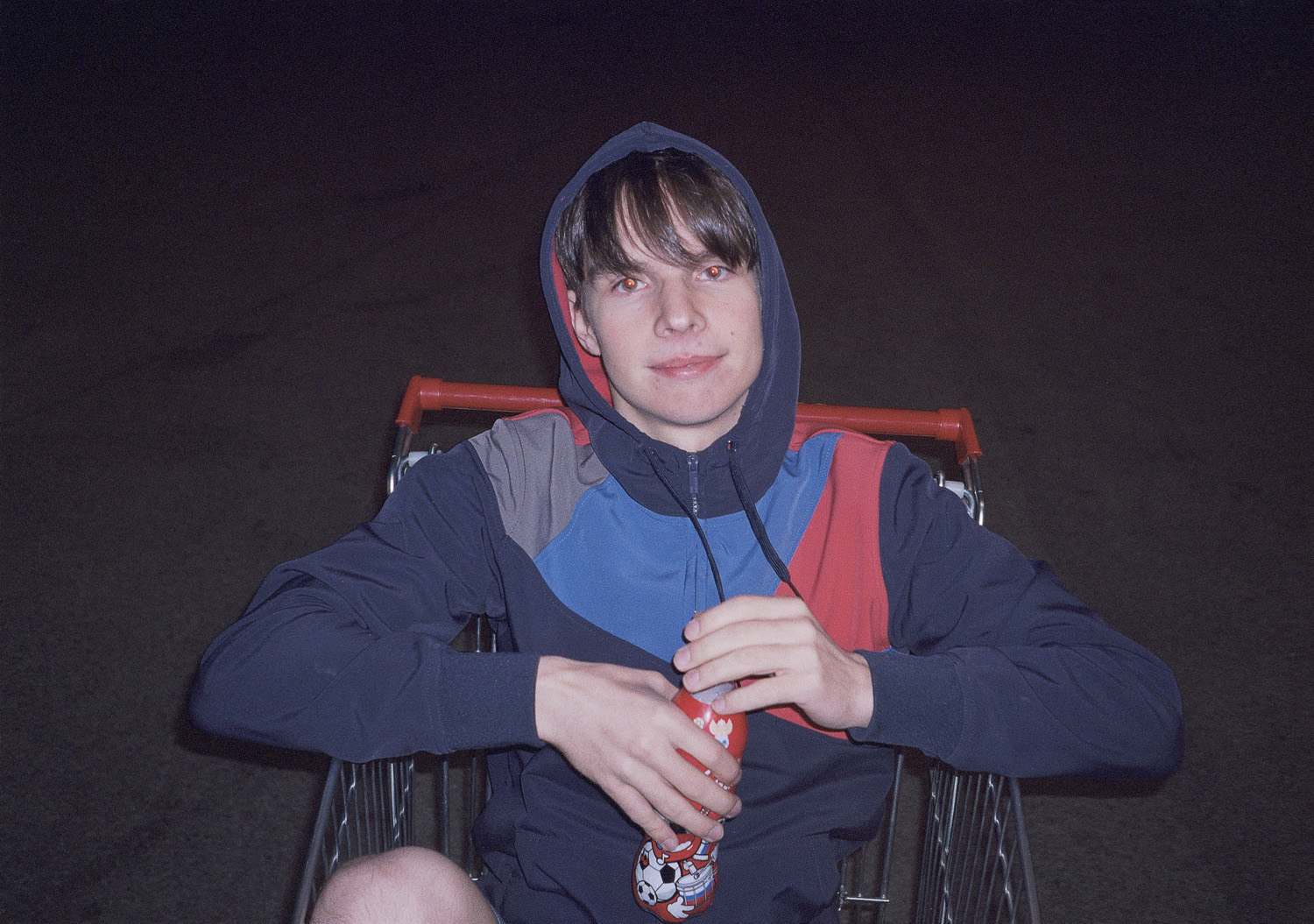 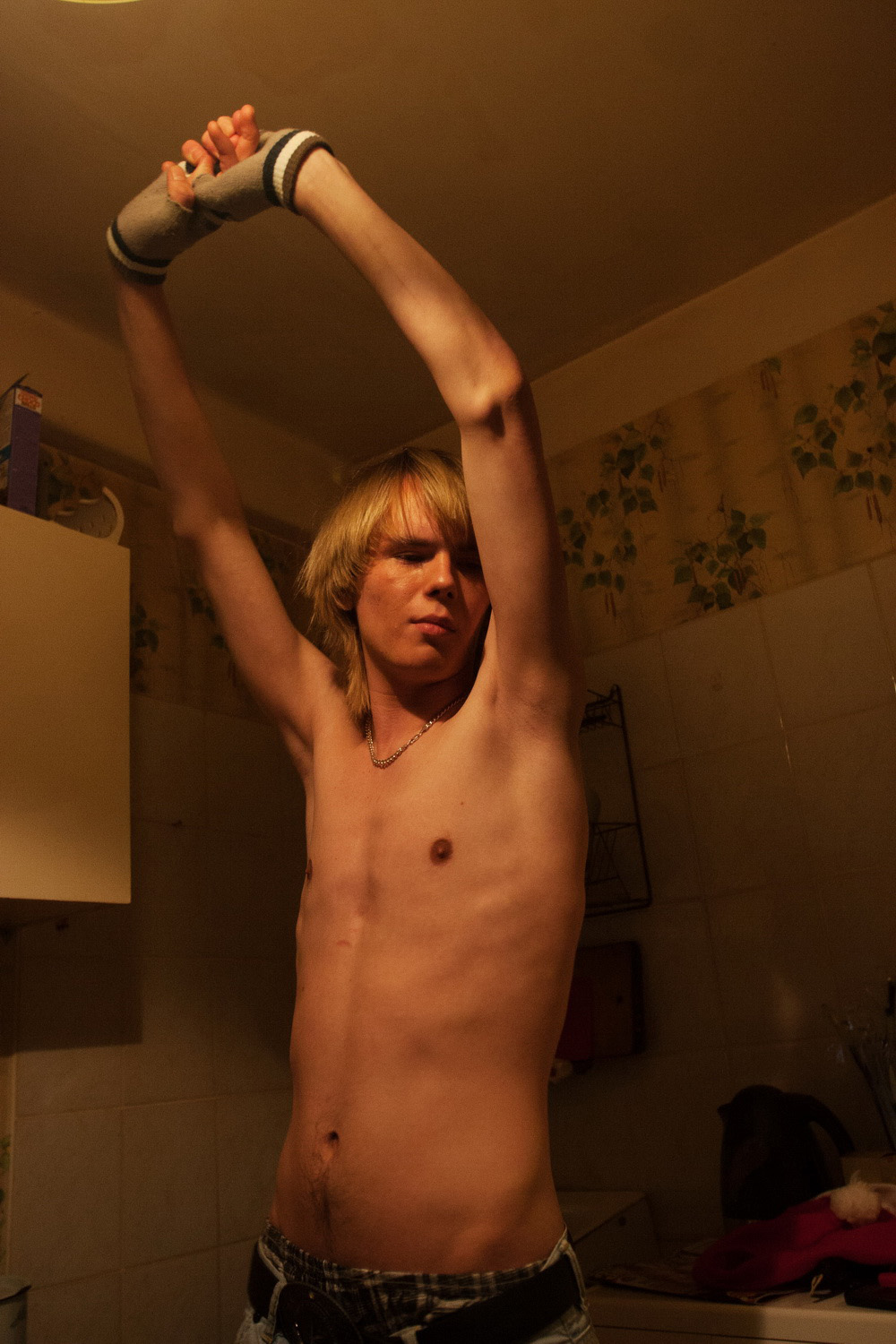 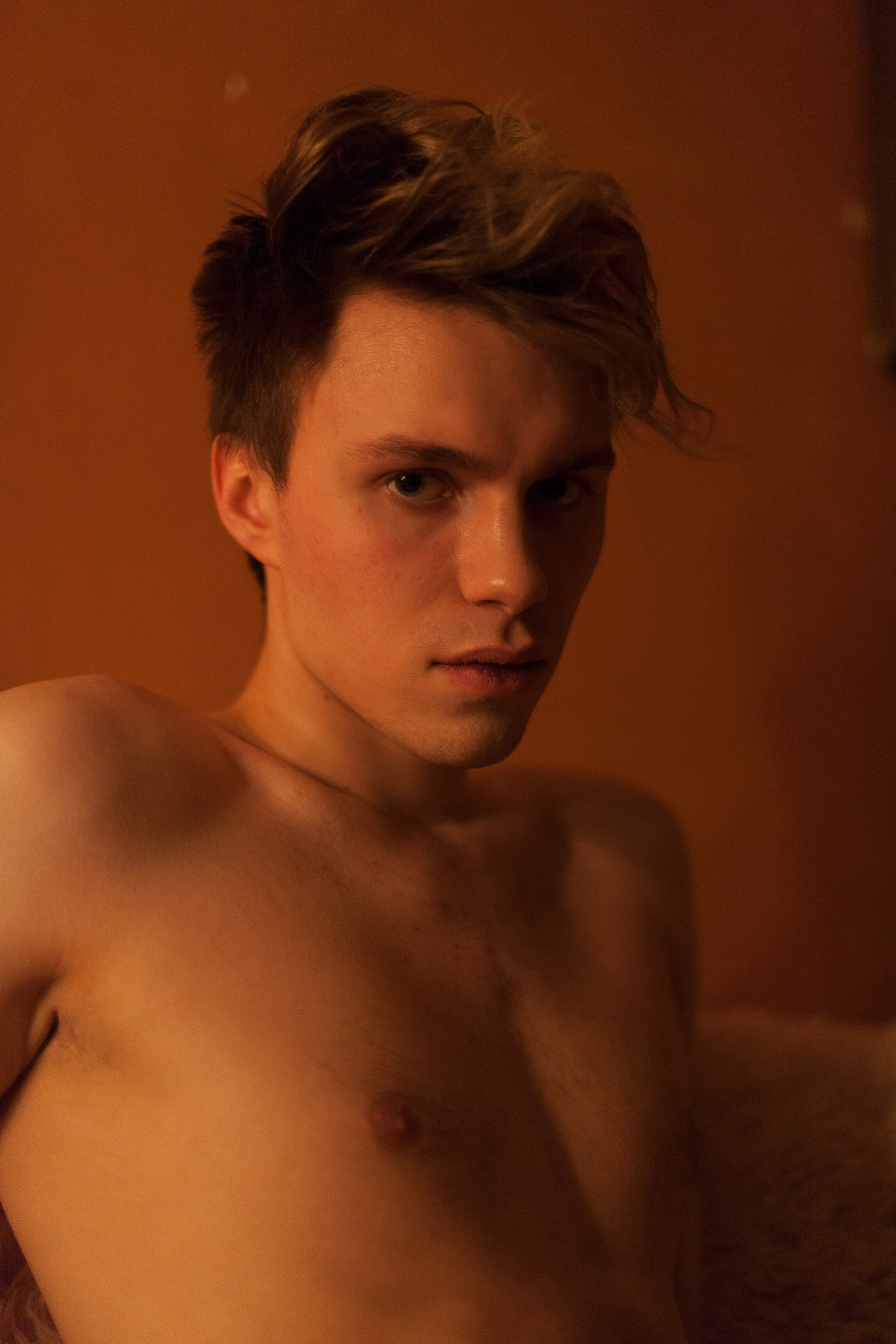 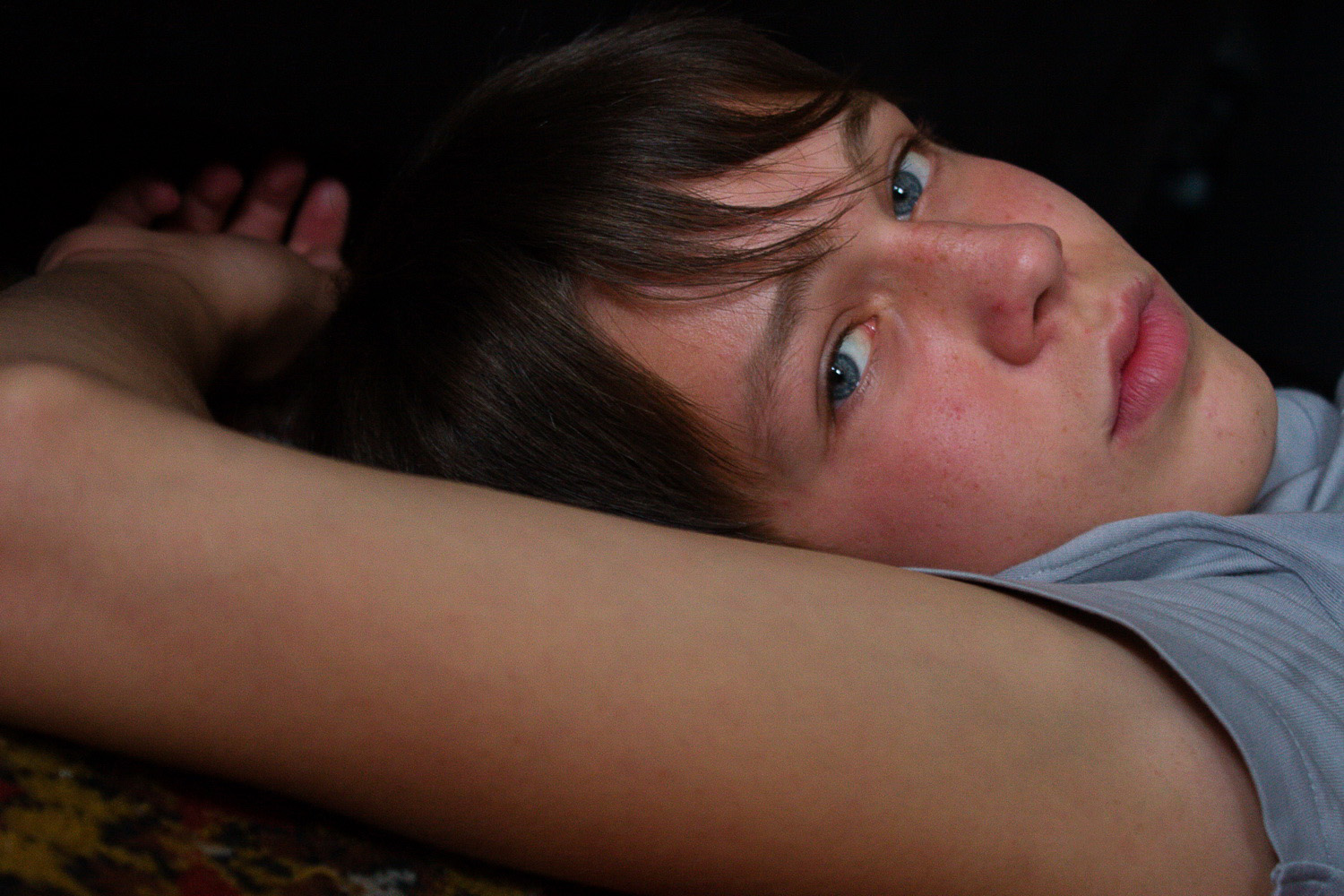 Trace of Reciprocity series appeared after in October 2018 I received an offer from the curators of the Egorka communal gallery, Anastasia Makarenko and Anna Tereshkina to participate in the group exhibition The Support Group for those Alarmed by Eros. At that time, I had a rather strong interest in portraits, and I decided I want to use them to make a personal statement.

The series regards the role of photography in close relationships. It continues a previous work, Let's Stay Friends (2012), and covers a total period of ten years.

Photographing an object of love can be called an obsessive, irrational, but at the same time protective action, designed at different stages of love to compensate for the existing anxiety associated with the impossibility of the sexual relation (a relationship between the sexes), as Lacan defines it.

At the beginning of a relationship, photography appears as a response to the desire to preserve the moment of maximum correspondence of another person to the subject’s own imaginary and to the fear that a new meeting between them may not take place. When the relationships move into a stable phase, photography reveals itself through a ritual in social space, designed to show others and elicit confirmation that “everything is in order” and meets their normative expectations. Photography at late stage of a relationship or after it is completed is a gesture of archiving and alienating the image.

Over time, the photographic spaces of the private and the public also undergo change and become unstable. Social networks regularly redefine the boundaries of what is permissible for an external observer to see. Like a relationship, the initially sharp localization of images is blurred.