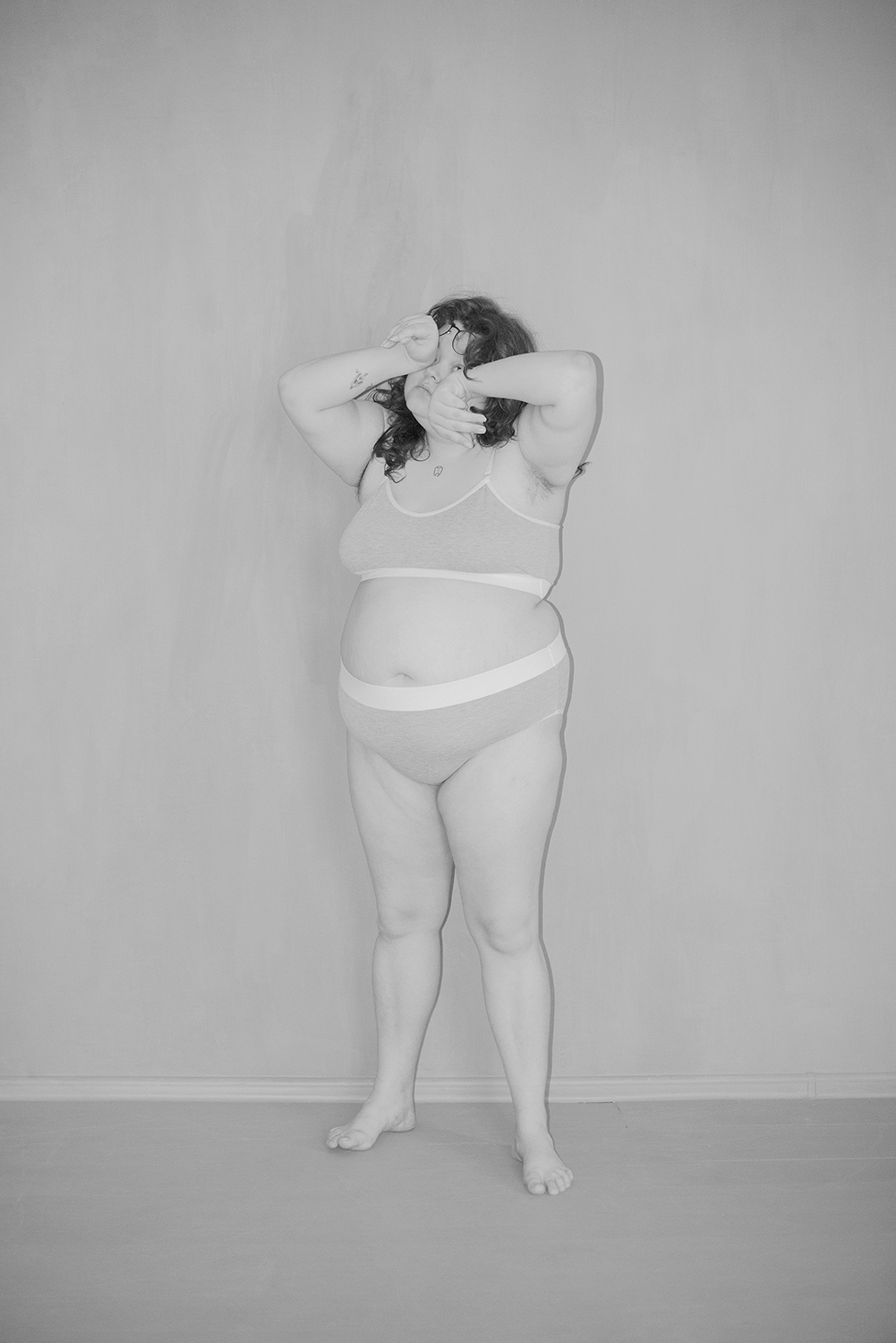 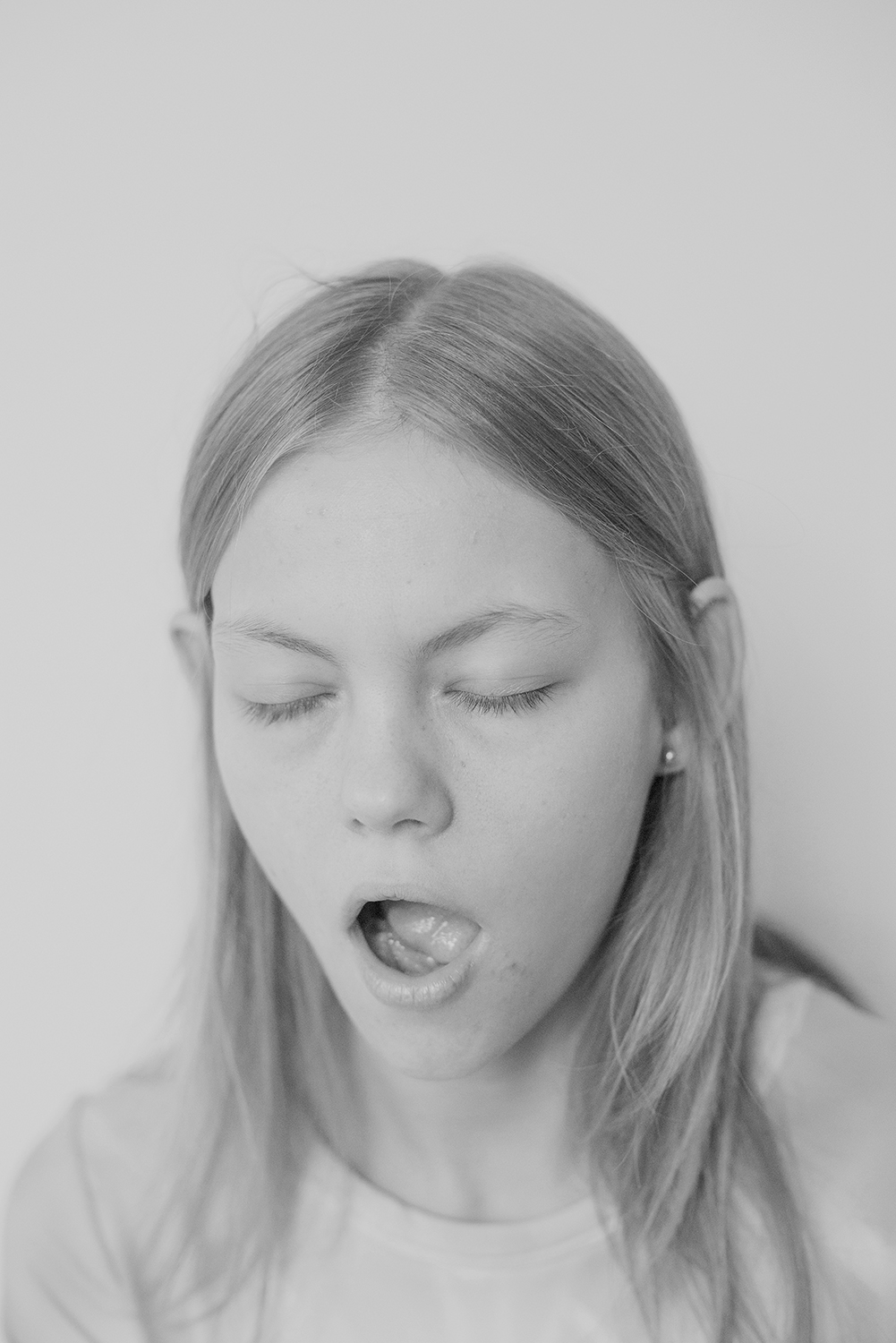 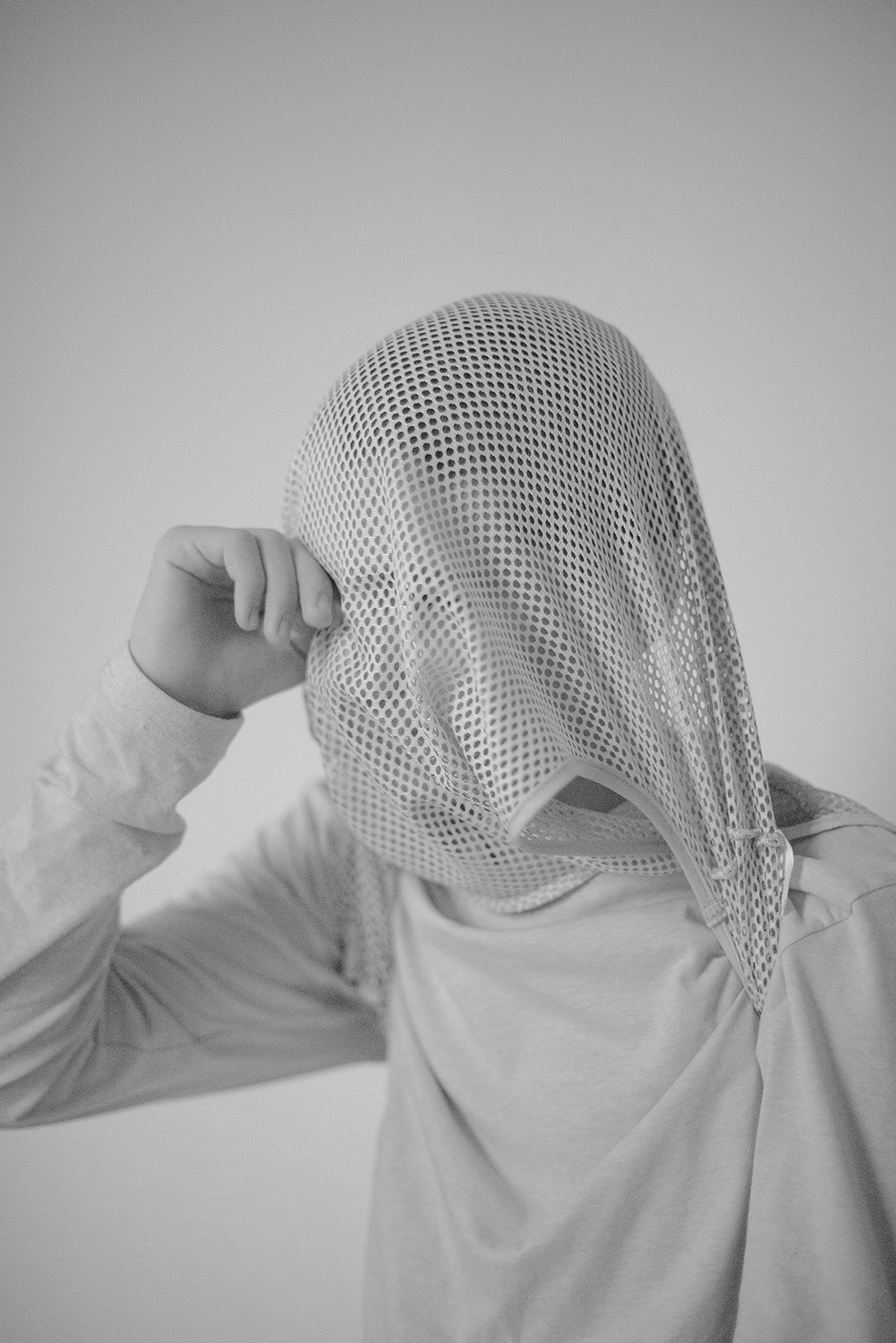 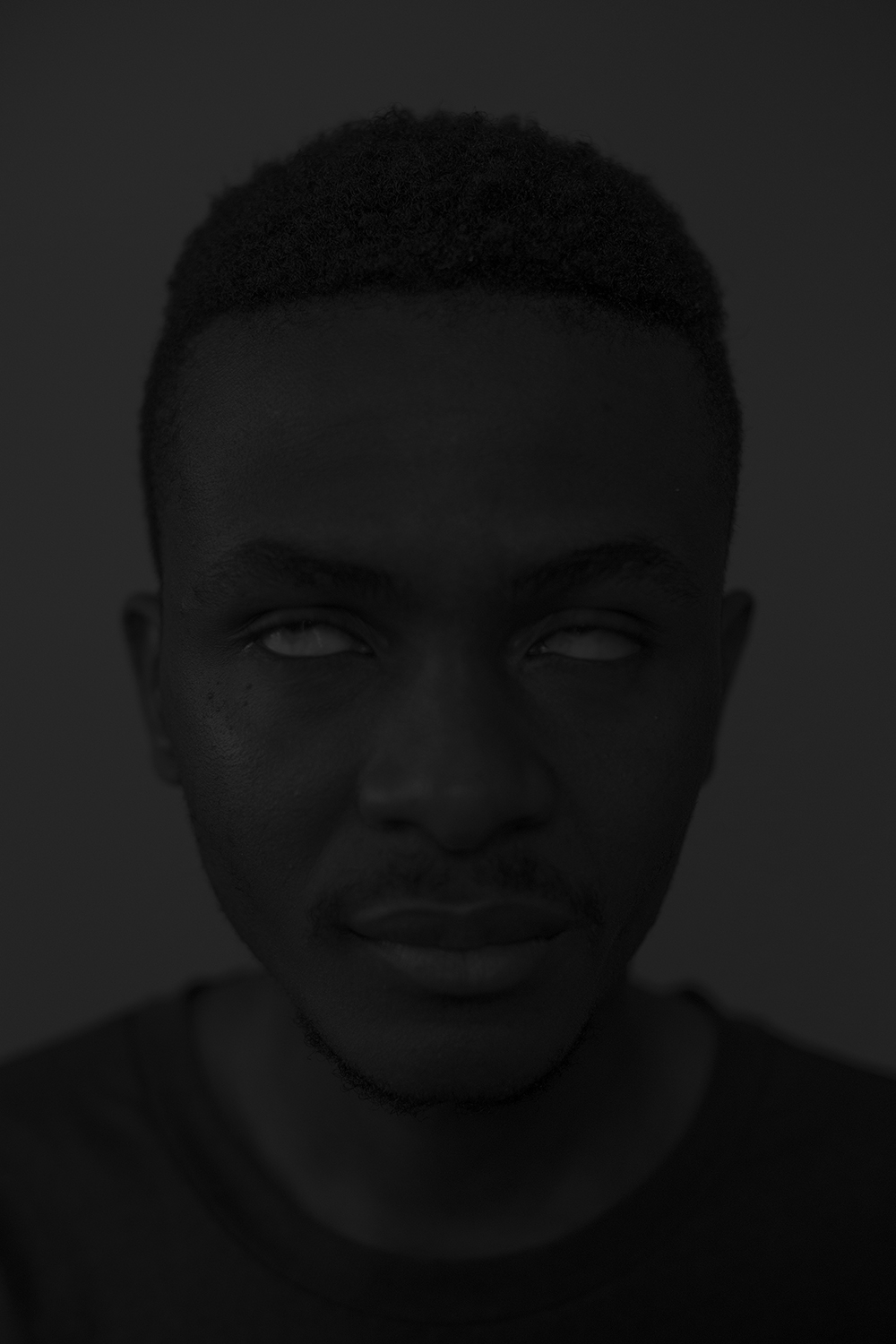 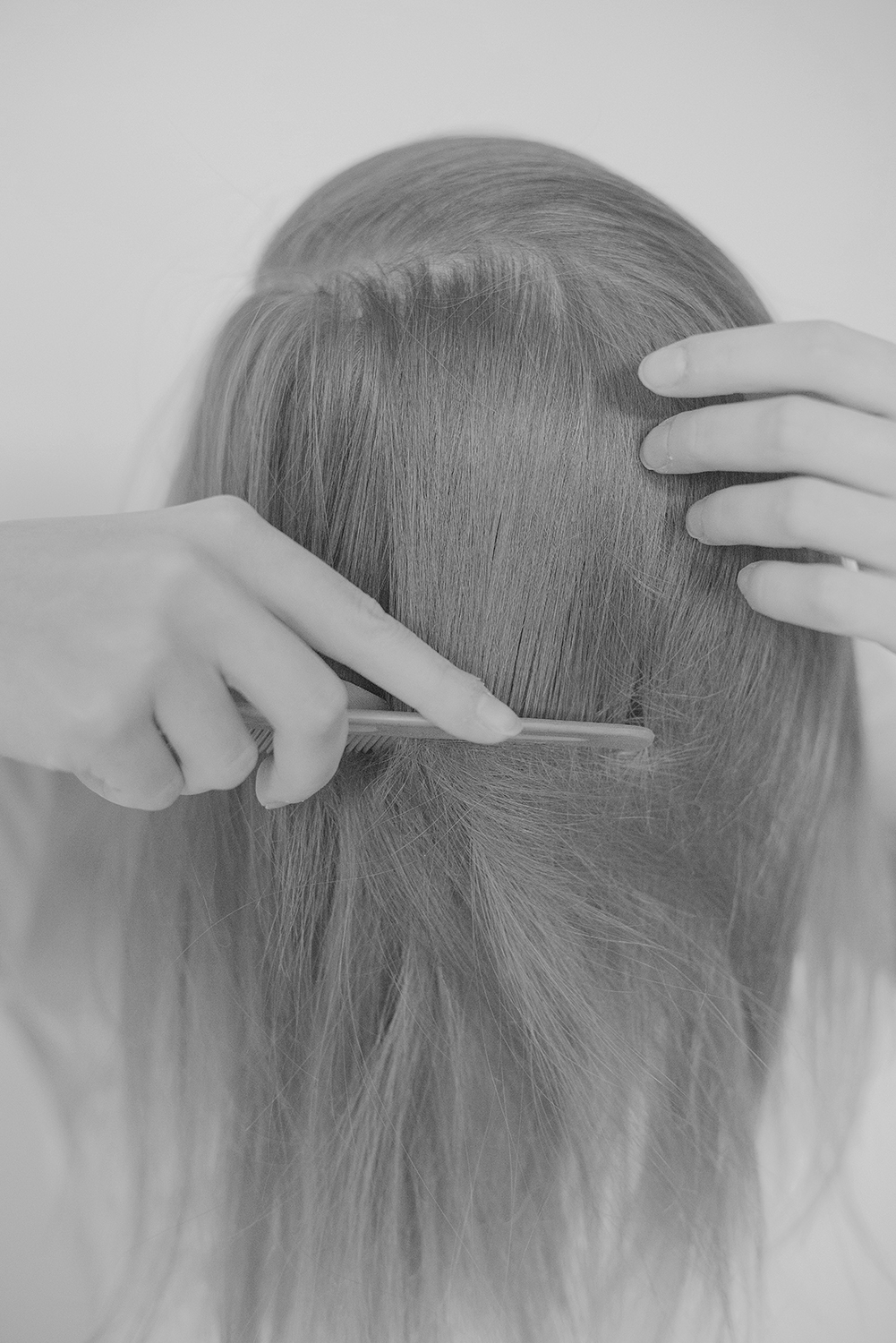 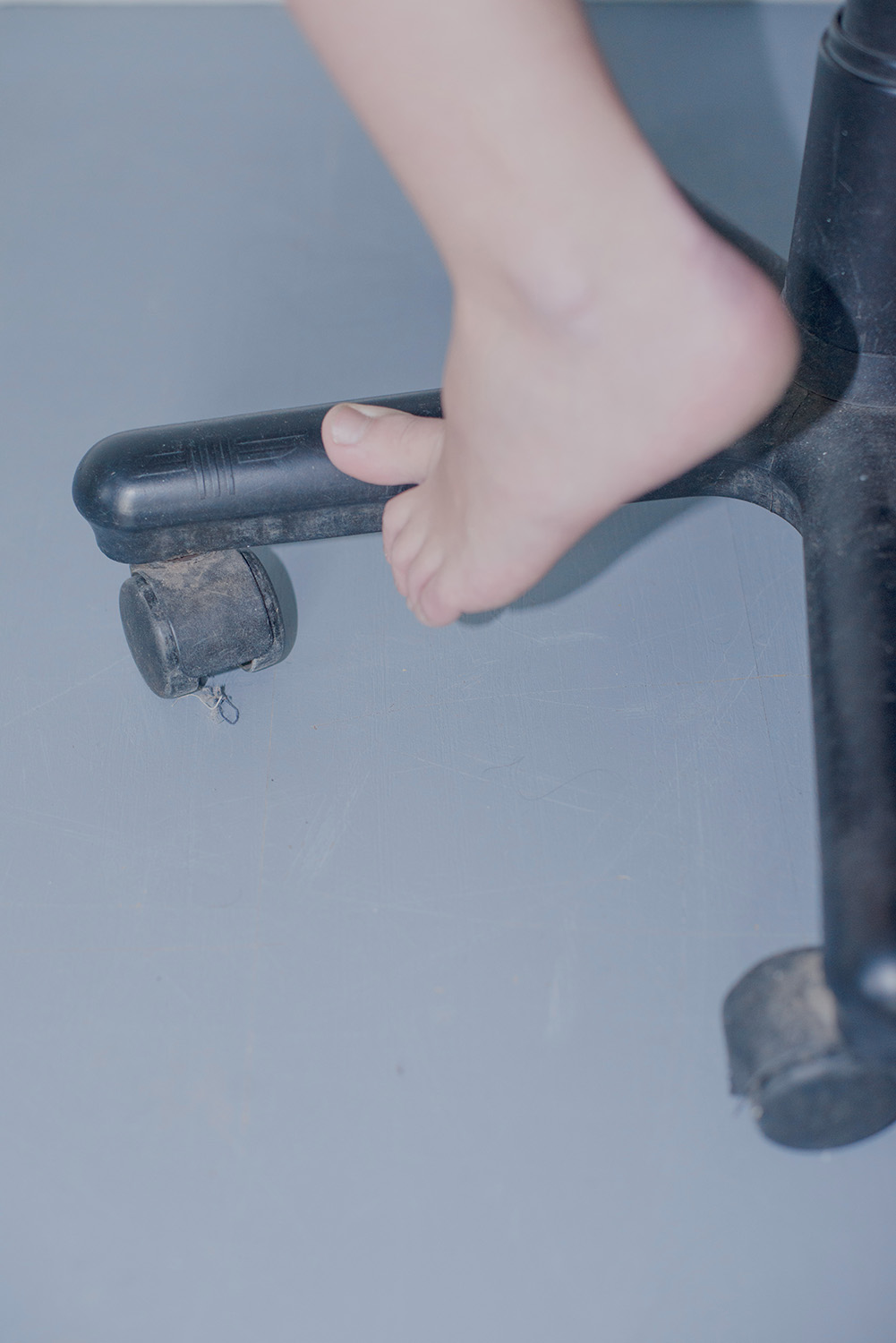 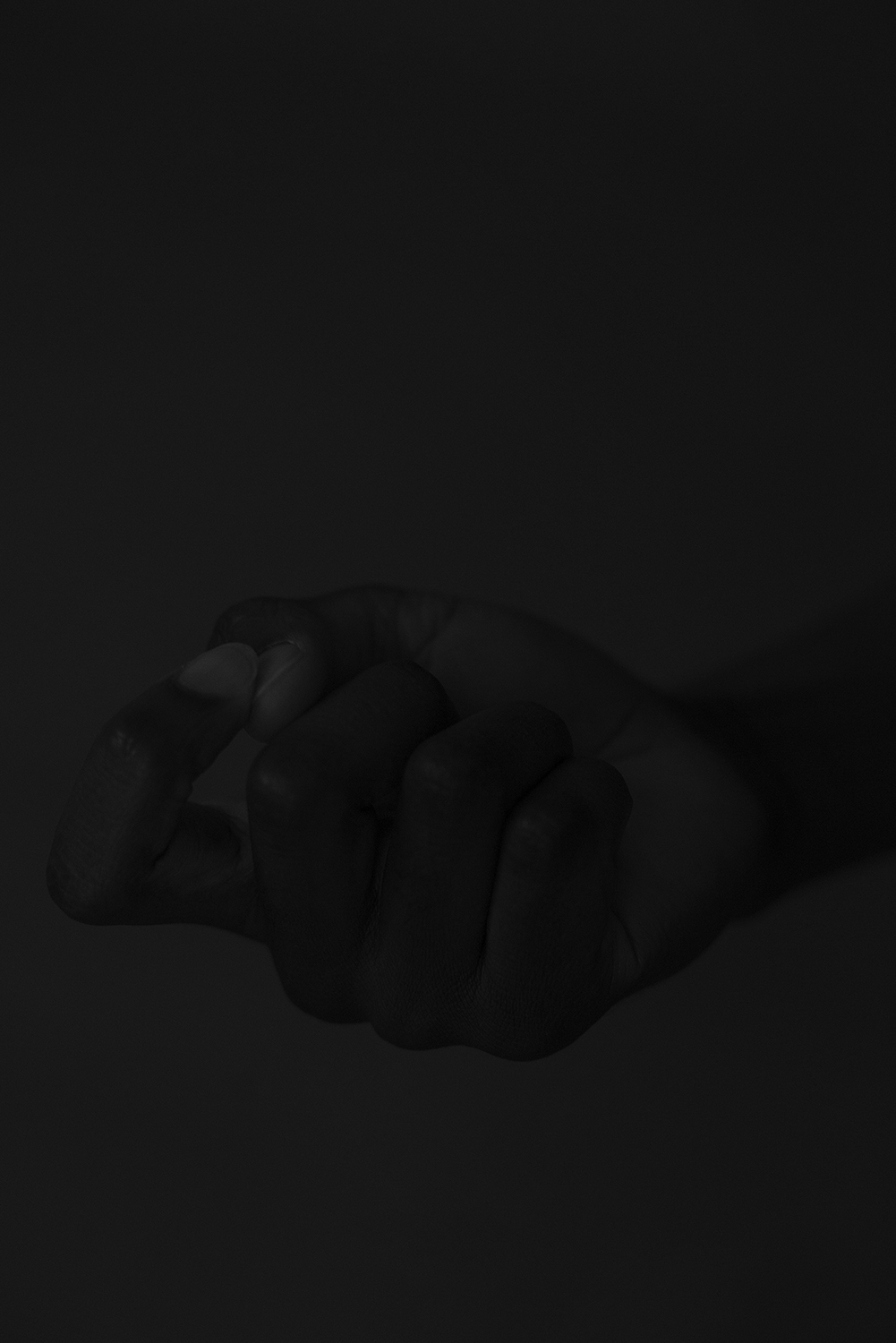 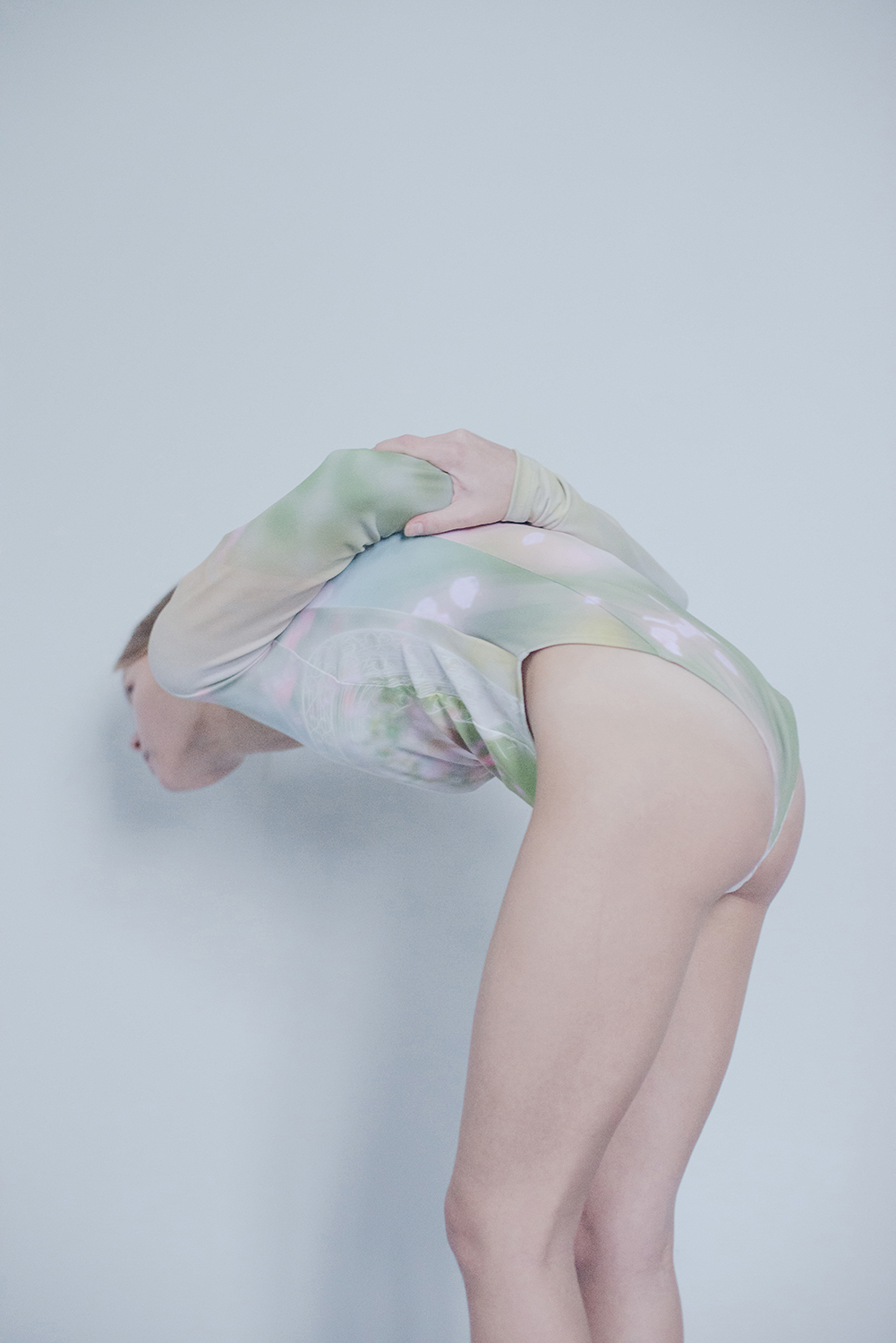 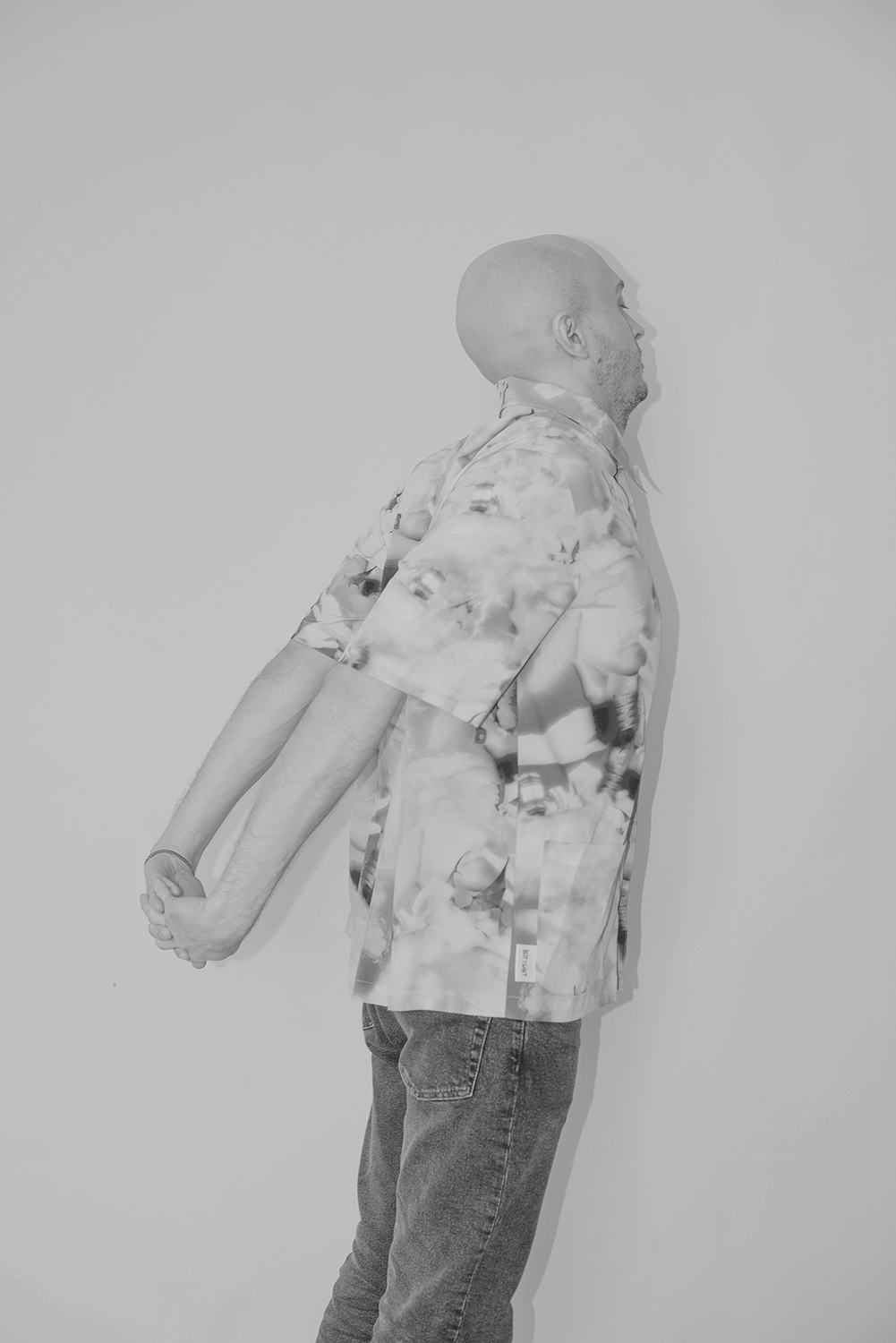 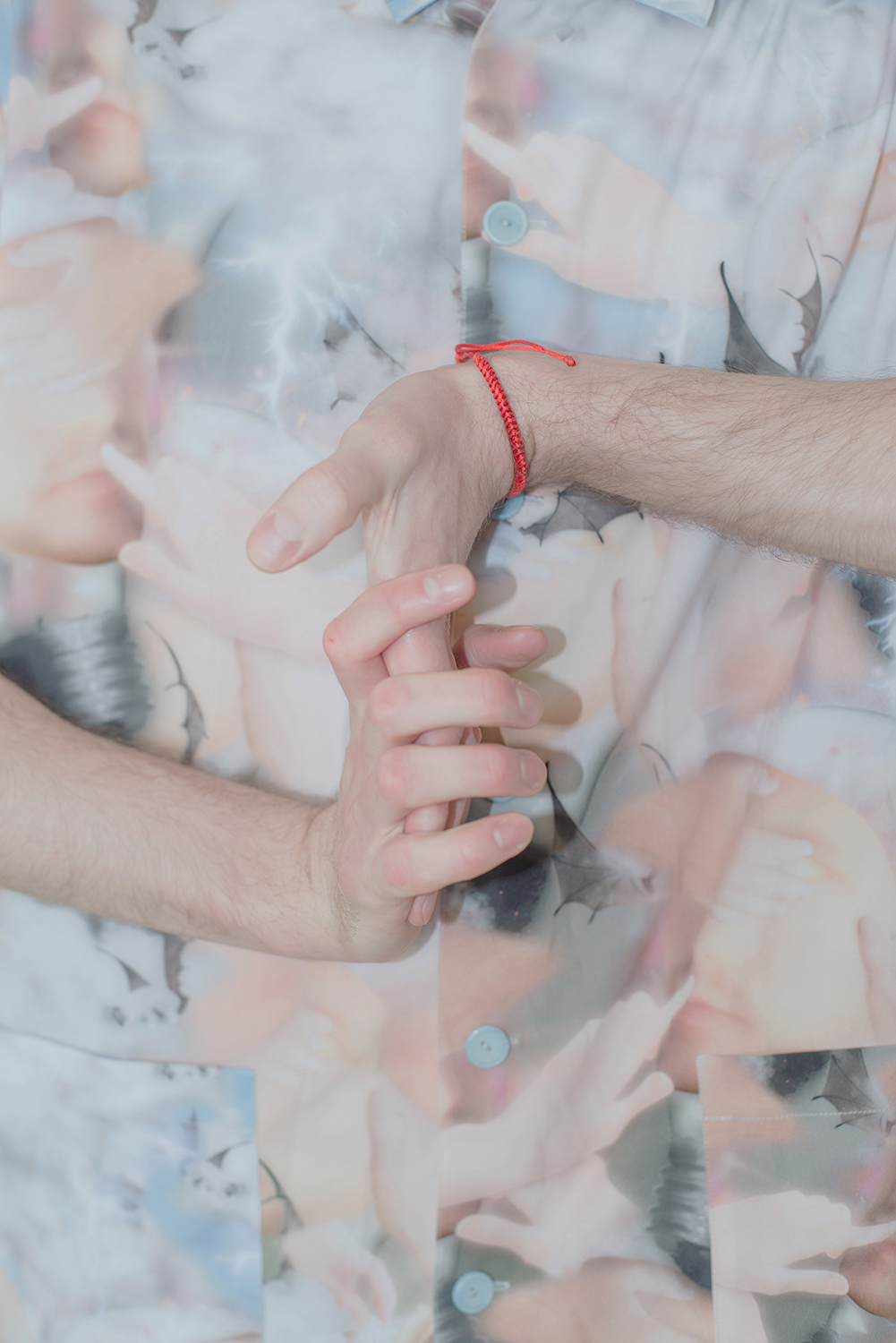 Micro-Movements is a photographic series that explores unconscious, repetitive actions. The main question posed is whether the movement is an integral part of a personality or an element that distorts it, drawing too much attention from the outside world. I became fascinated by the topic of micro-movements, which came from my personal experience. When starting the project, I surveyed people I know and those I’m not familiar with, questioning whether they unconsciously make any movements or small body manipulations. Often, movements are repeated, many bite their lips, scratch the bridge of their nose, bite the skin around their fingers, roll up their pupils, rub the earlobe, pinch their nose, rub their eyes, crack their bones. But there were also rare movements, such as the hypertrophied opening of the mouth, as when a person has plugged ears; systematic patting on clothes, checking if it’s in place; movements following certain professional activities that become an everyday movement.