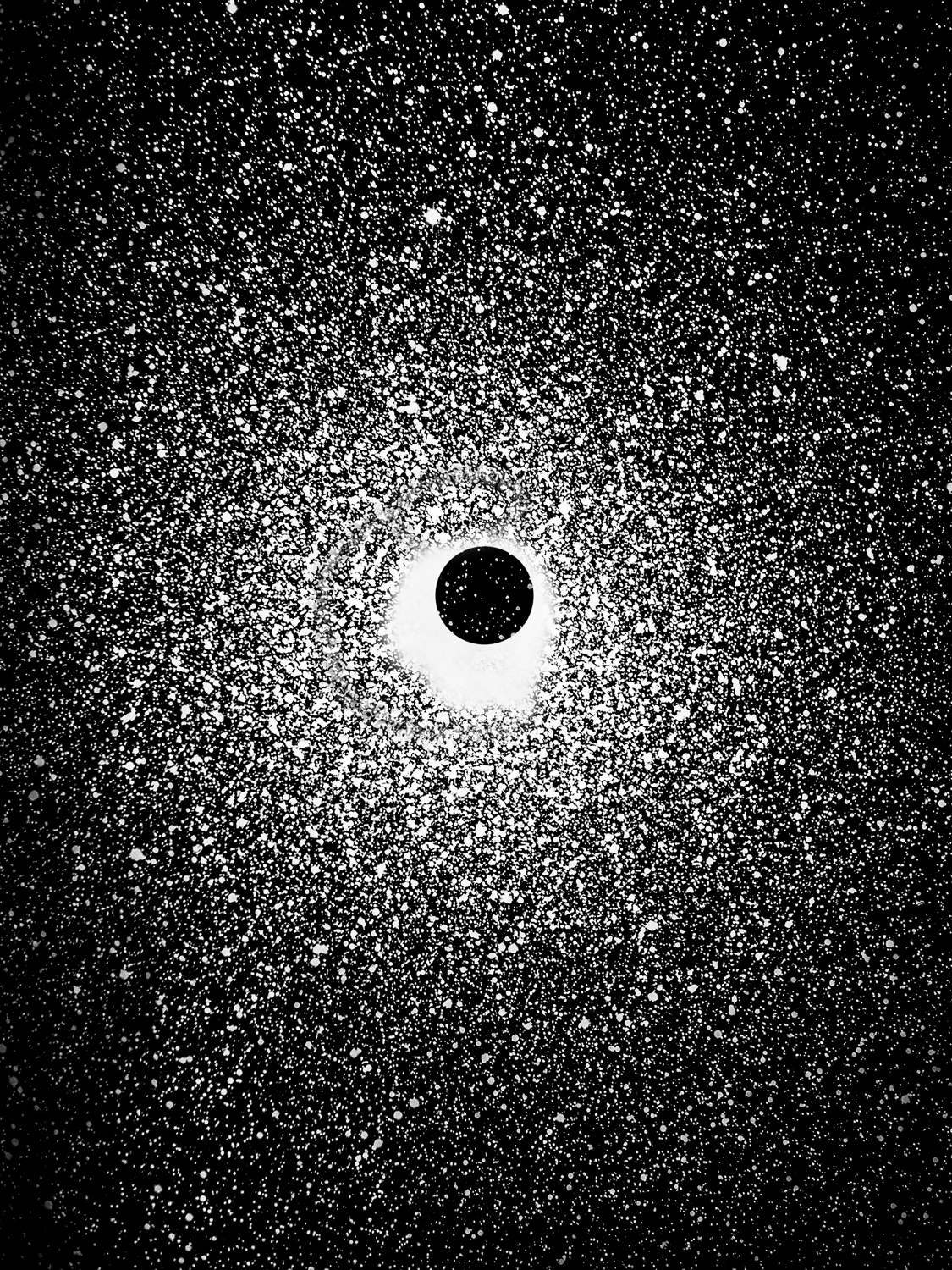 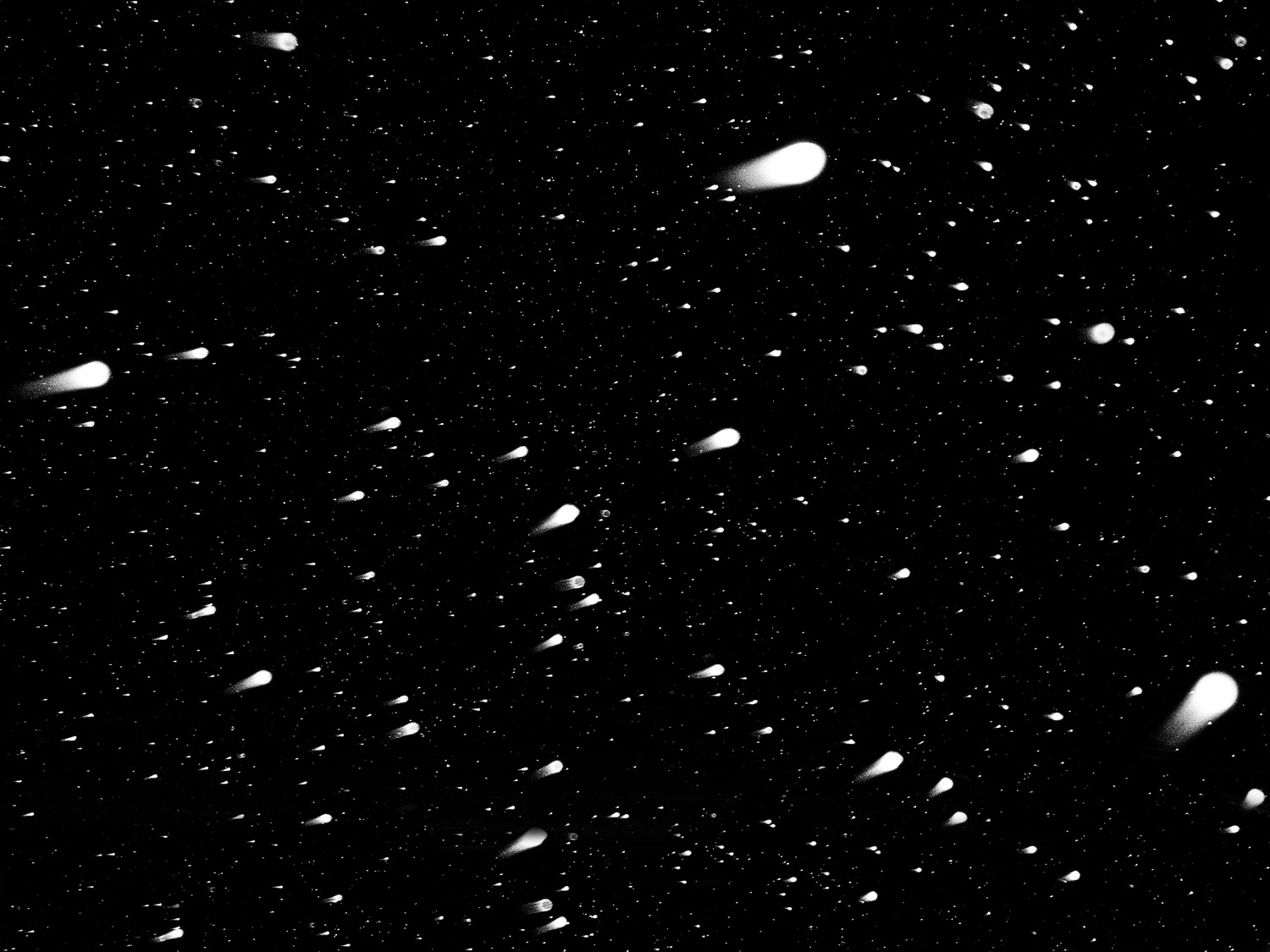 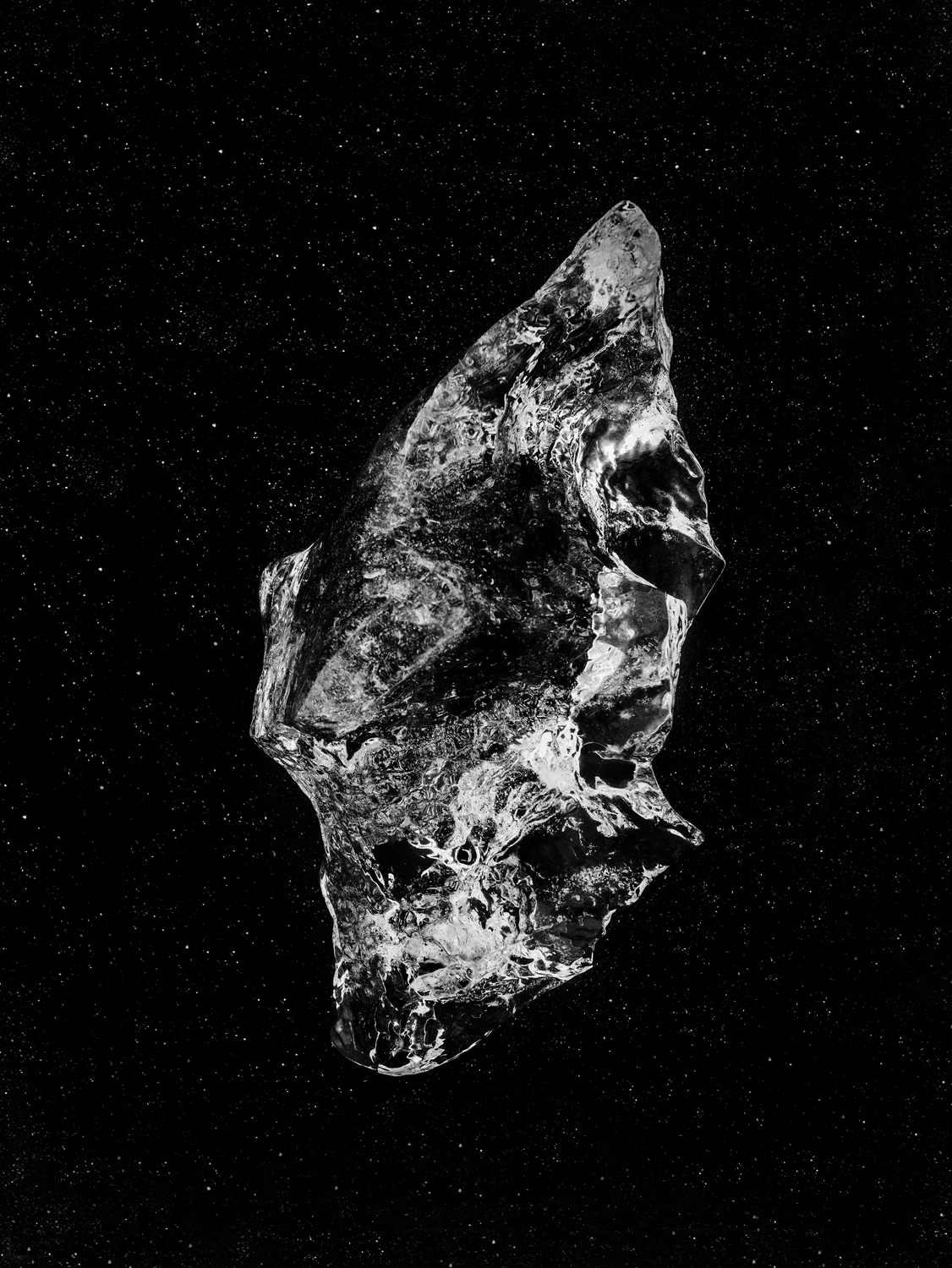 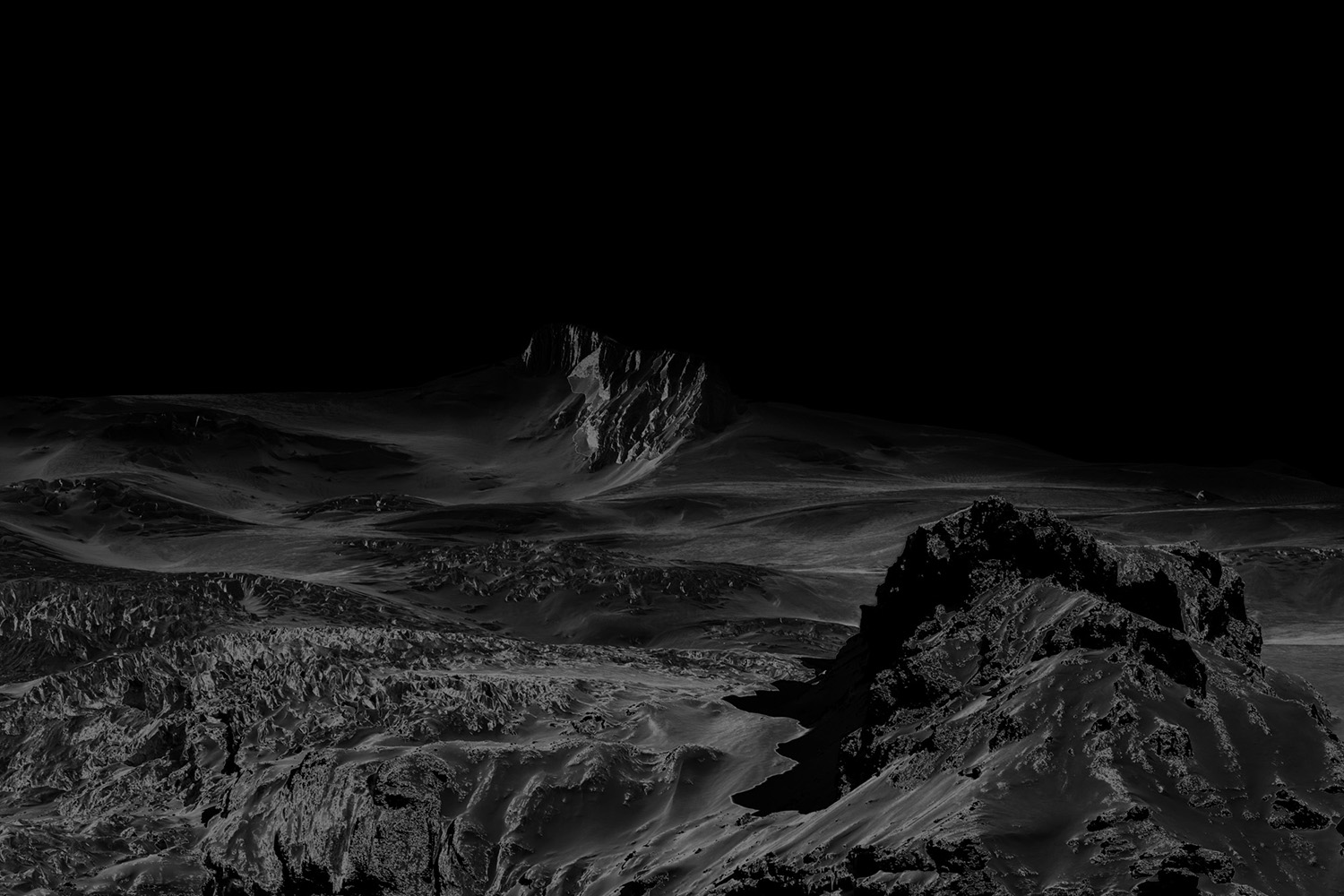 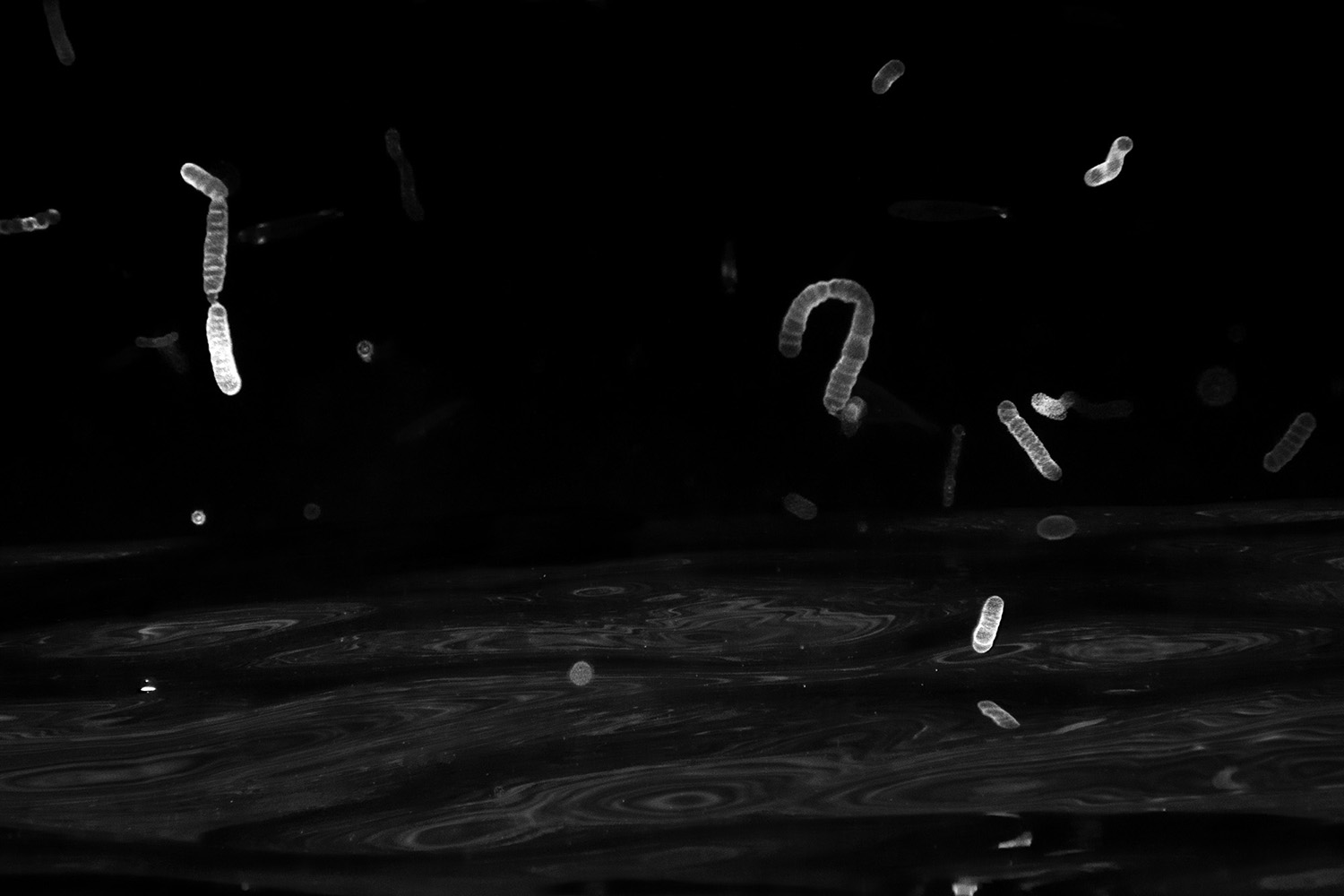 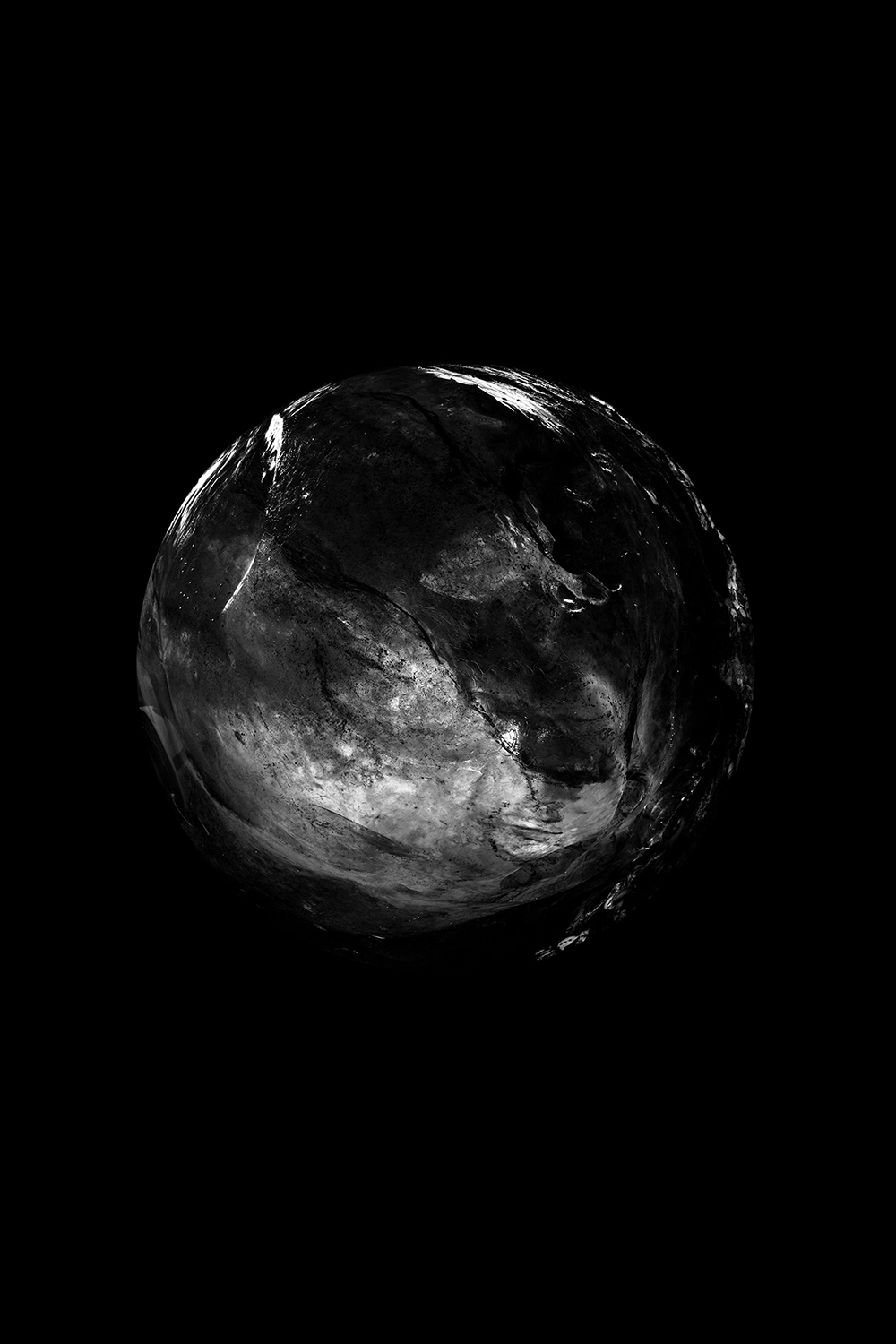 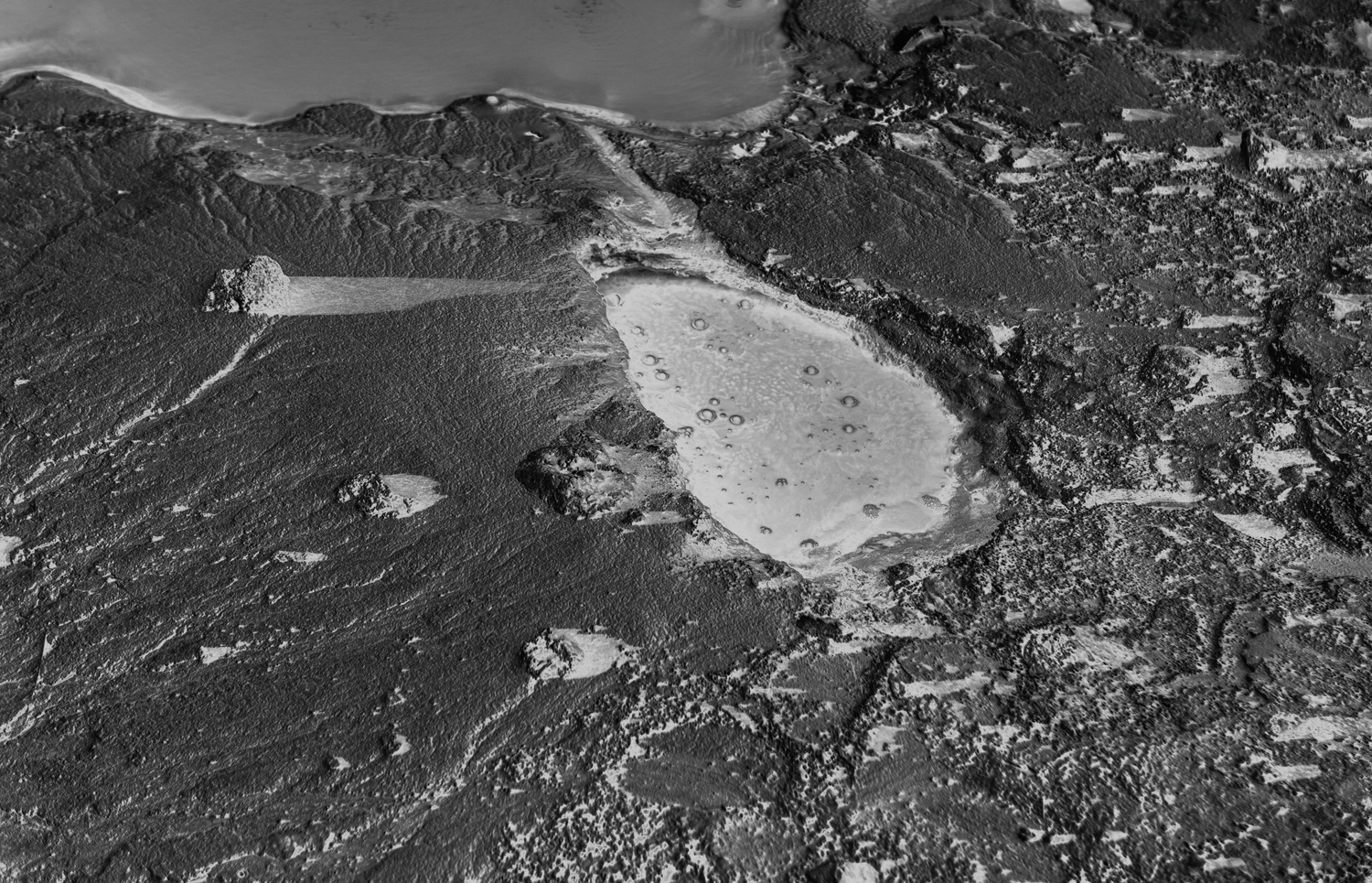 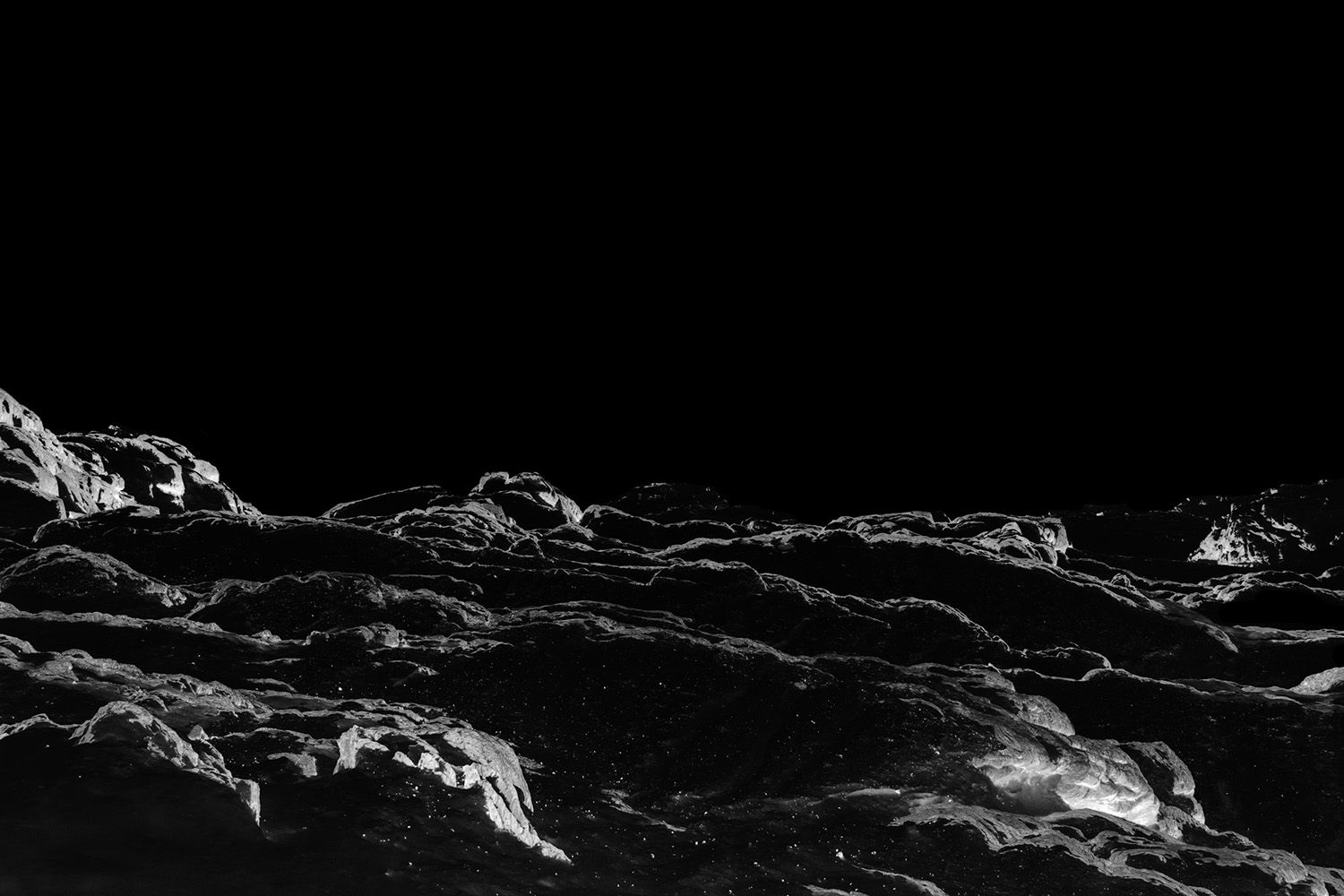 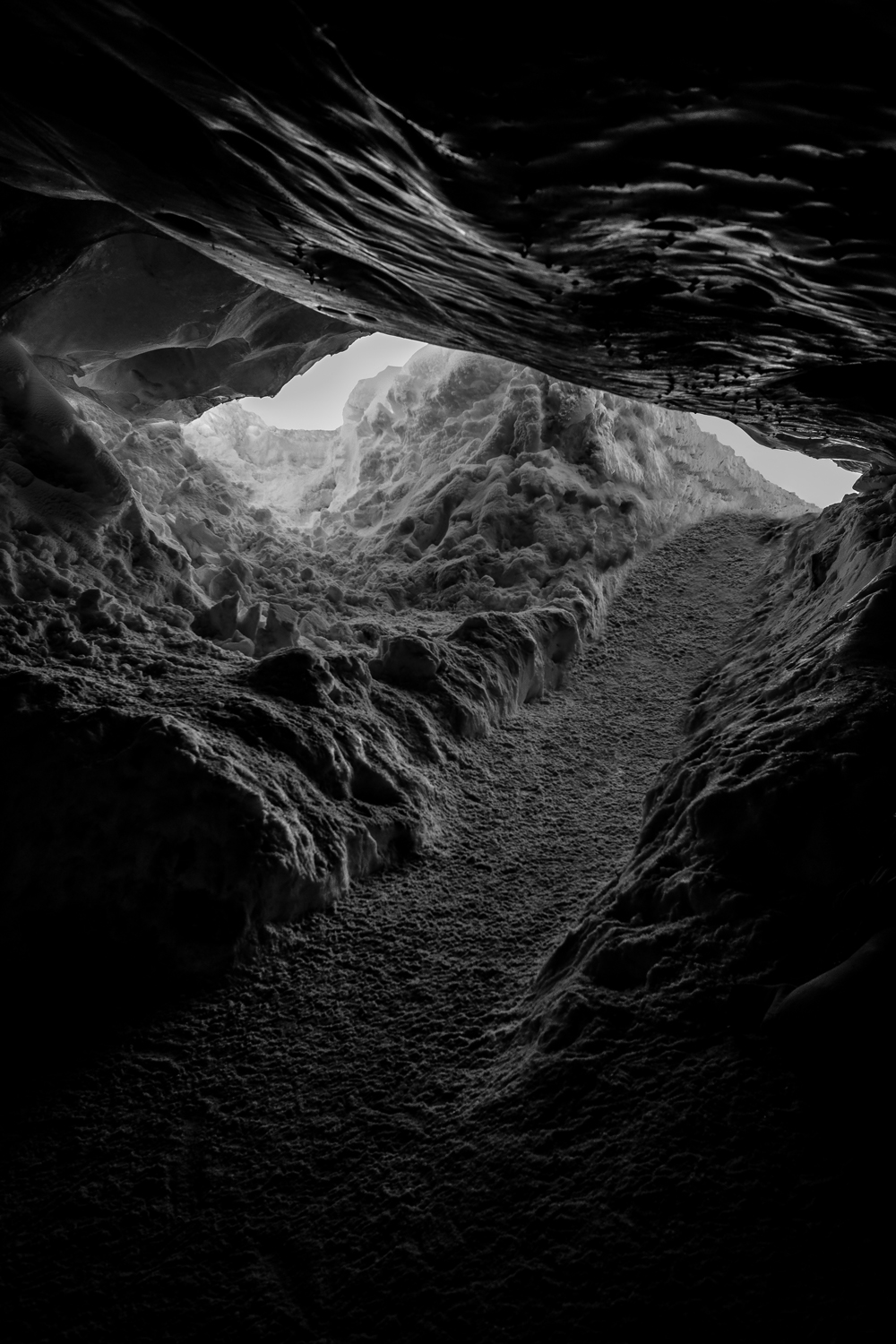 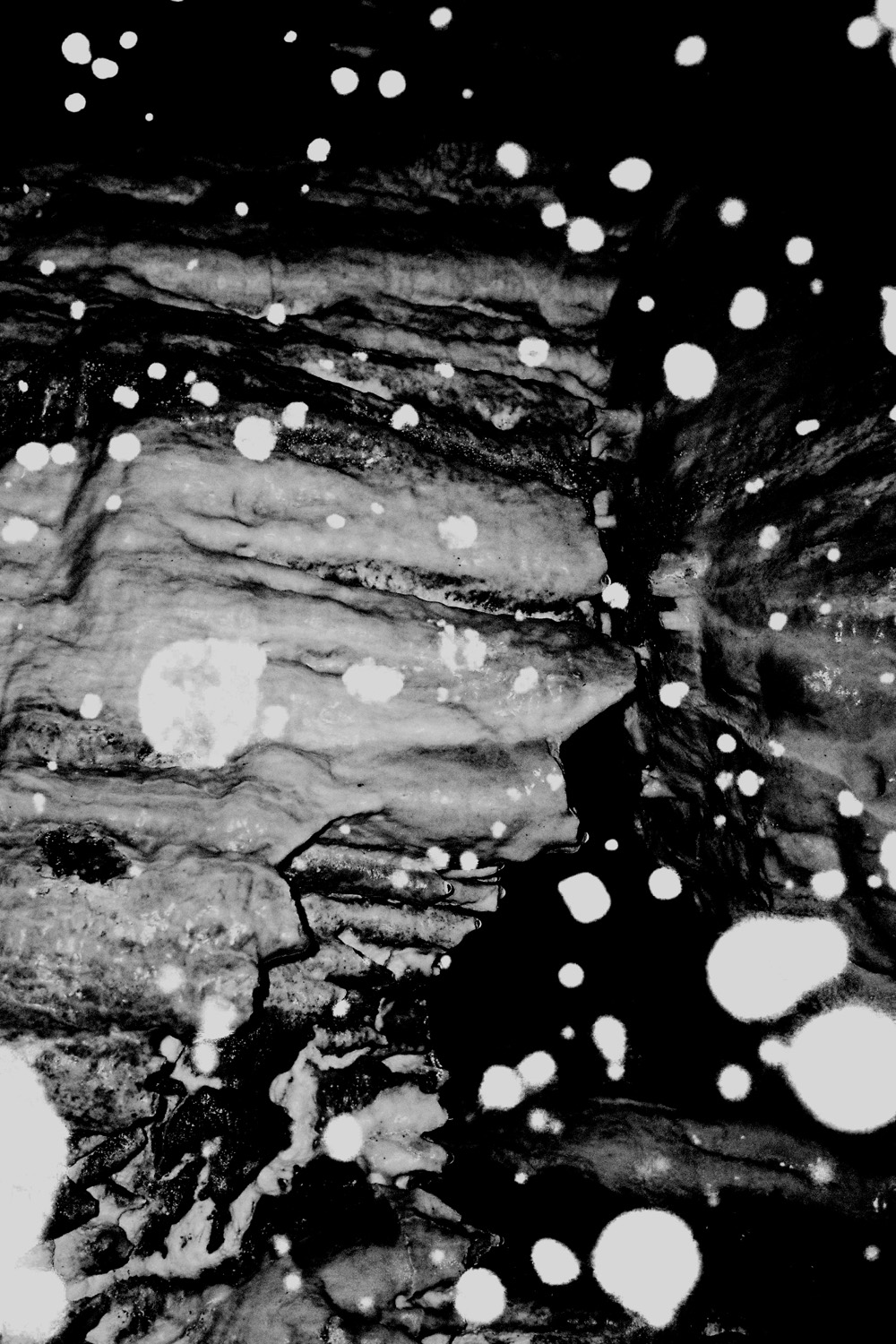 «Any way to get to the Moon is good, a high-tech shuttle or fiction, transport science or the imagination. Sandrine Elberg loves the stars, the conjunction of the infinitely large and the infinitely small, the atoms that make up her being ; a small planet in search of her cosmic origins. For her the Moon is not the final destination, it is a base to explore, on the surface but also into the depths of the planet. In her luggage, since time has been reversed, are some Jules Verne books and bits of film from A Trip to the Moon. M.O.O.N is the interior of a book traversing its boundaries, a research module made of dream crystals and stardust, walls of stalactites and cracked icebergs, anthropomorphic rocks and collapsed temples.»

What happens when photographers look up to the sky?

Perceptions of the world have changed radically from the moment photography has taken distant viewpoints. The invention of aerial imagery is a pictorial and technical adventure, since Nadar at the end of the 19th century, questioned a perspective system since the Renaissance. The perception of celestial elements has stimulated imaginations and dreamings since the beginning of time. The first step of man on the Moon (2019 will mark the fiftieth anniversary on July 21, 1969) is often accompanied by septicism and doubts, especially in our time when the relationship to the real is perpetually questioned, especially in the media.

As a visual artist, I aspire to highlight a photographic practice with an attraction for the skies, starry nights and the conquest of space, in fact a curiosity for astronomy in general, even science fiction. My father was an aerospace engineer ; he worked mainly on the Ariane V rocket in France. This obvious link is a source of inspiration and questioning too.

Through M.O.O.N art project, (Mysterious Orbital Object Non-identifield) I wished to dedicate to Valentina Terechkova, the first woman in Space.

Throughout my pictures, you will discover landscapes inspired by Jules Verne and Georges Méliès that fit into our dreamlike imaginations. The images obtained are therefore the object of manipulation and photographic experimentations, inspired by the surrealists artists. I love to create new planet and new world with magic tools.