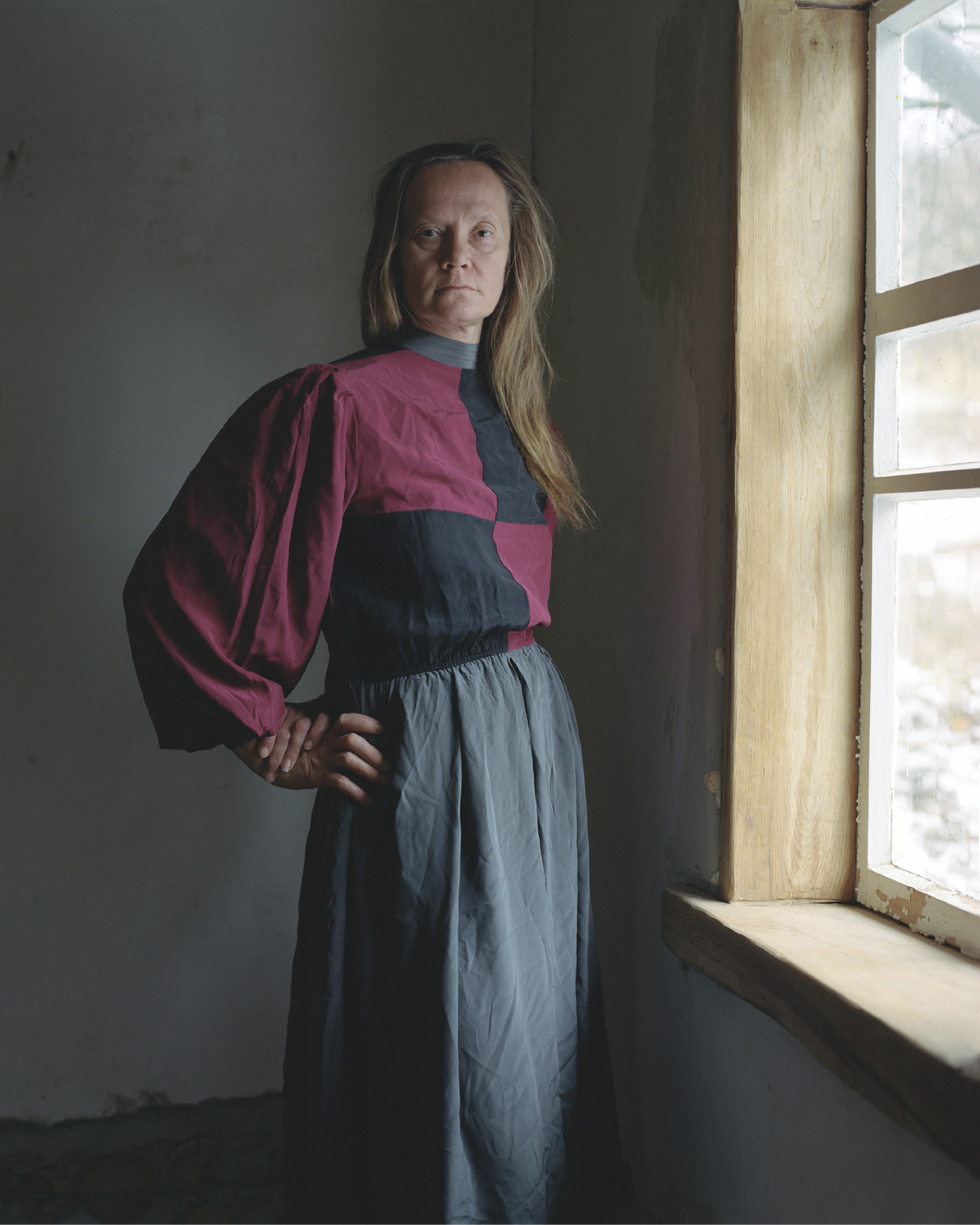 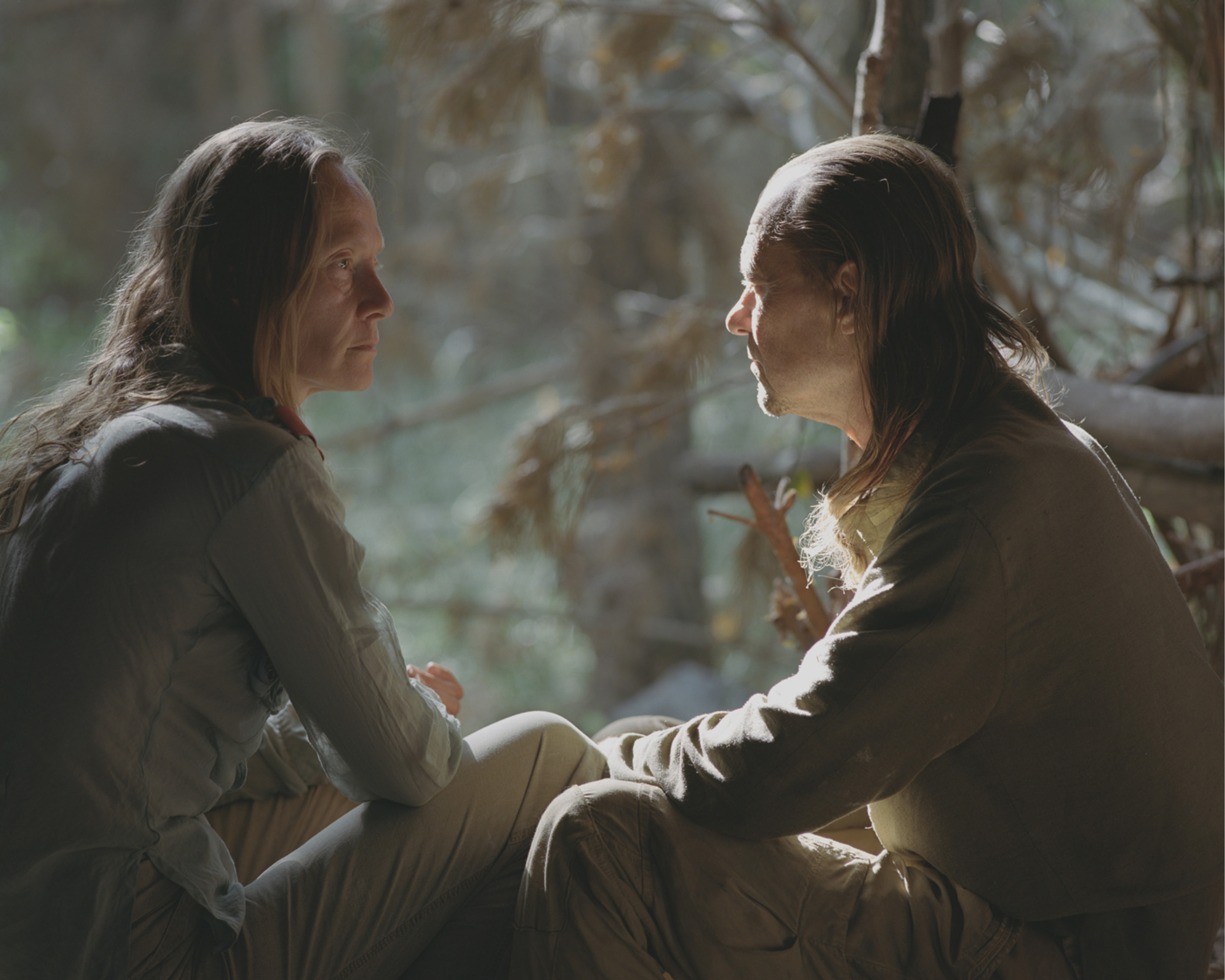 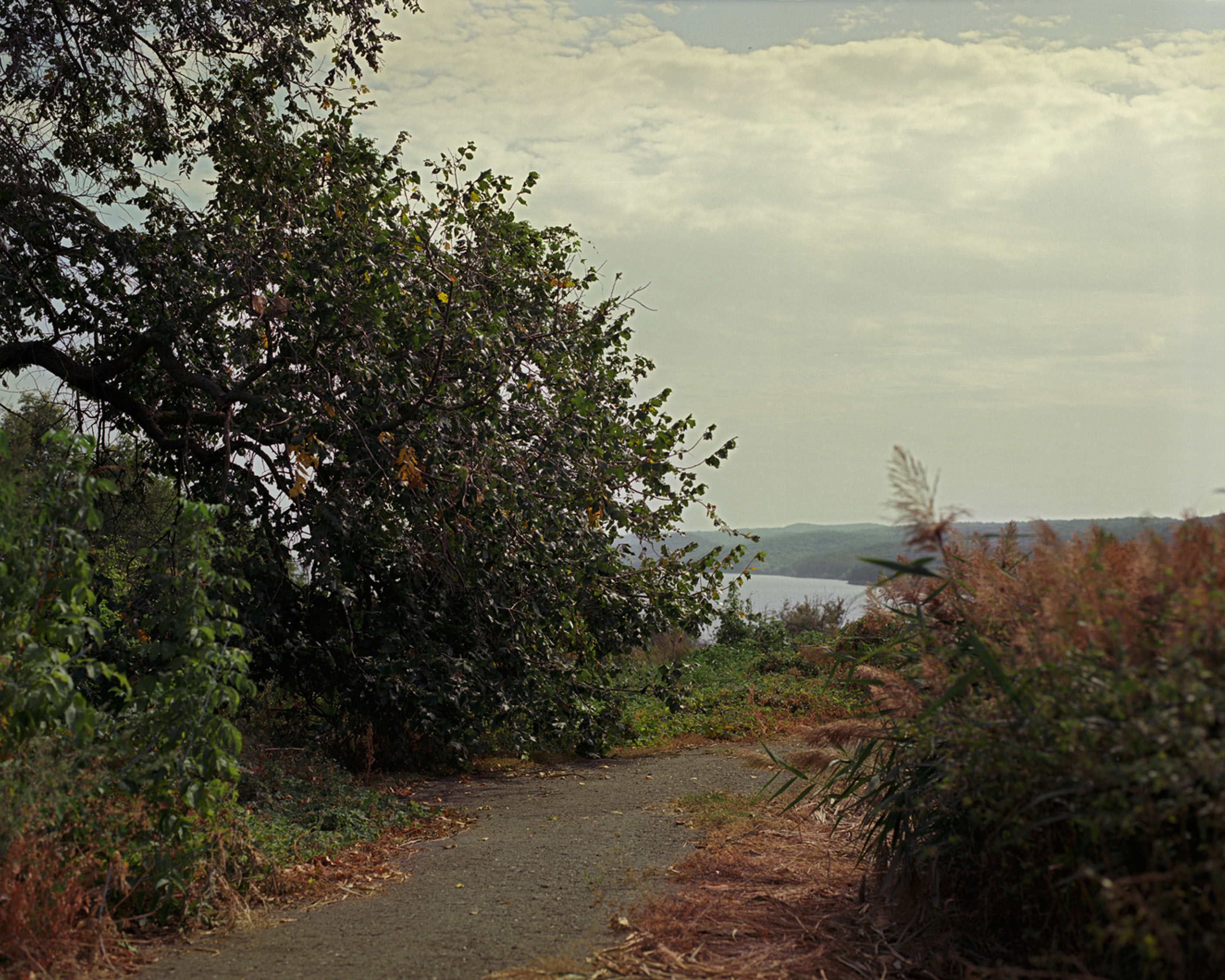 Portrait studies of Lola is an series of portraits with participation of my friend Lola. We live next door to each other in the Ukrainian province. The work on series had been ongoing since in 2017. It’s subject matter is the examination of boundaries between the portrait genre and the staged photograph. The theme was motivated by the persistence of our meetings, during that my interest in portraiture tended to focus on various frameworks of relations – from traditional scene, centered on personality, to performative portrait. In this time perspective, portrait studies represent the history of these displacement events.

In the book Acting the Part: Photography as Theatre, curator Ann Thomas defined the performative portrait as a “genre that involved a constructed staging of a sequence of events by the artists”, supposing that the performative portrait is “more conceptually based than inspired by narrative structure”. In this statement, she seems to argue that there is a difference between an artistic incident occurring in spontaneous actions that relie on available props and a pictorial or cinematic event representing an episode that supposedly has taken place in history (or memory). In my practice, the most amusing thing seems to be the impossibility of sometimes to draw the exact line between the biographical, pictorial and performative fact that is happening right now. For example, in the studies for a family portrait, the arrangement of the figures reminiscents the pictorial tableau, allegedly depicting a biographical episode, and at the same time, it is a result of staged sequence of choreographed actions for the camera, in which participants play in a family portrait.

I'd like to consider portrait studies of Lola as a time-stretched sequence of events, each of which is based on a certain mood, examination of a particular approach to portraiture, choice of visual language... and each of which turns to distinct biographical facts – our meetings, walks and communication, visits of guests and even climate changes.