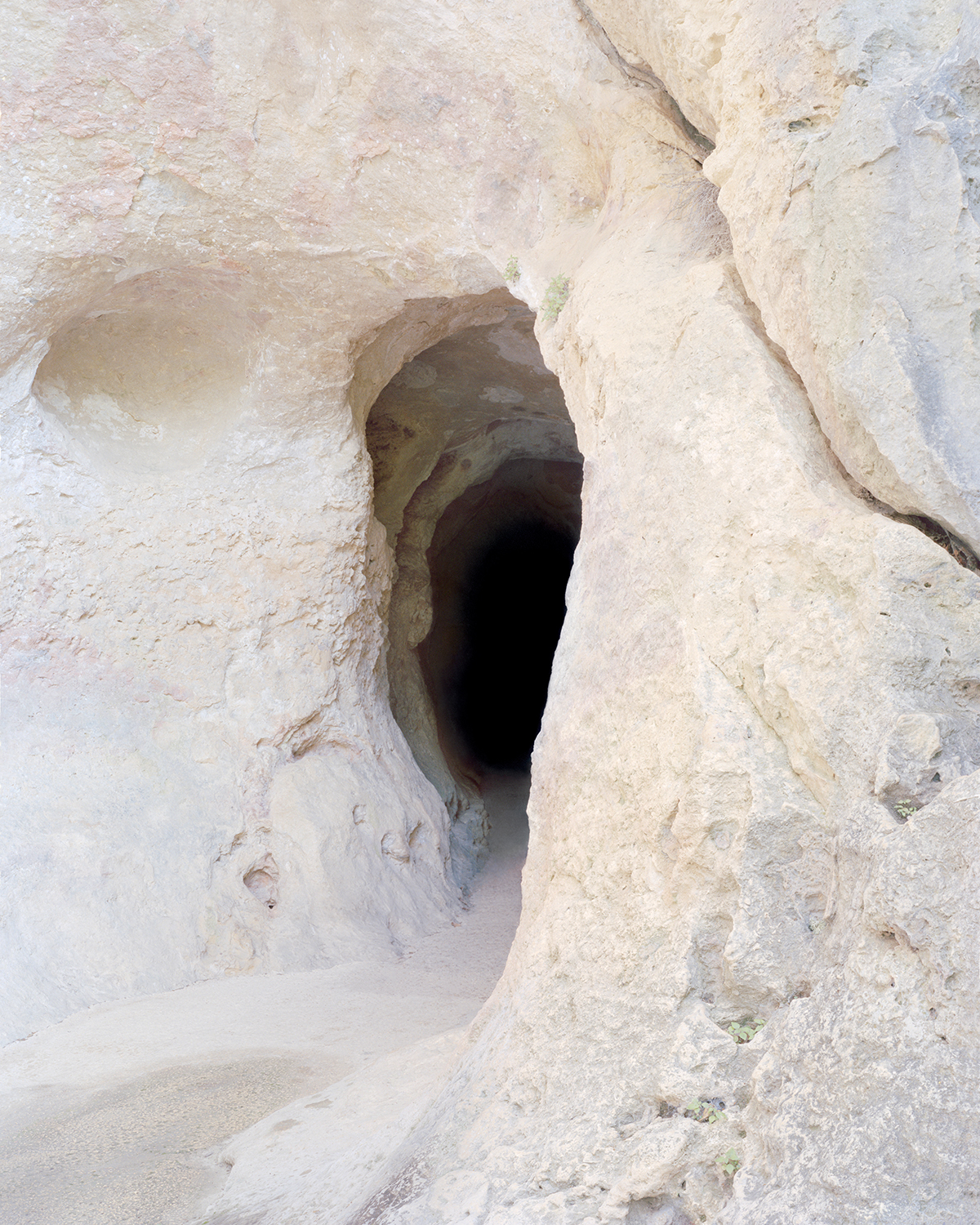 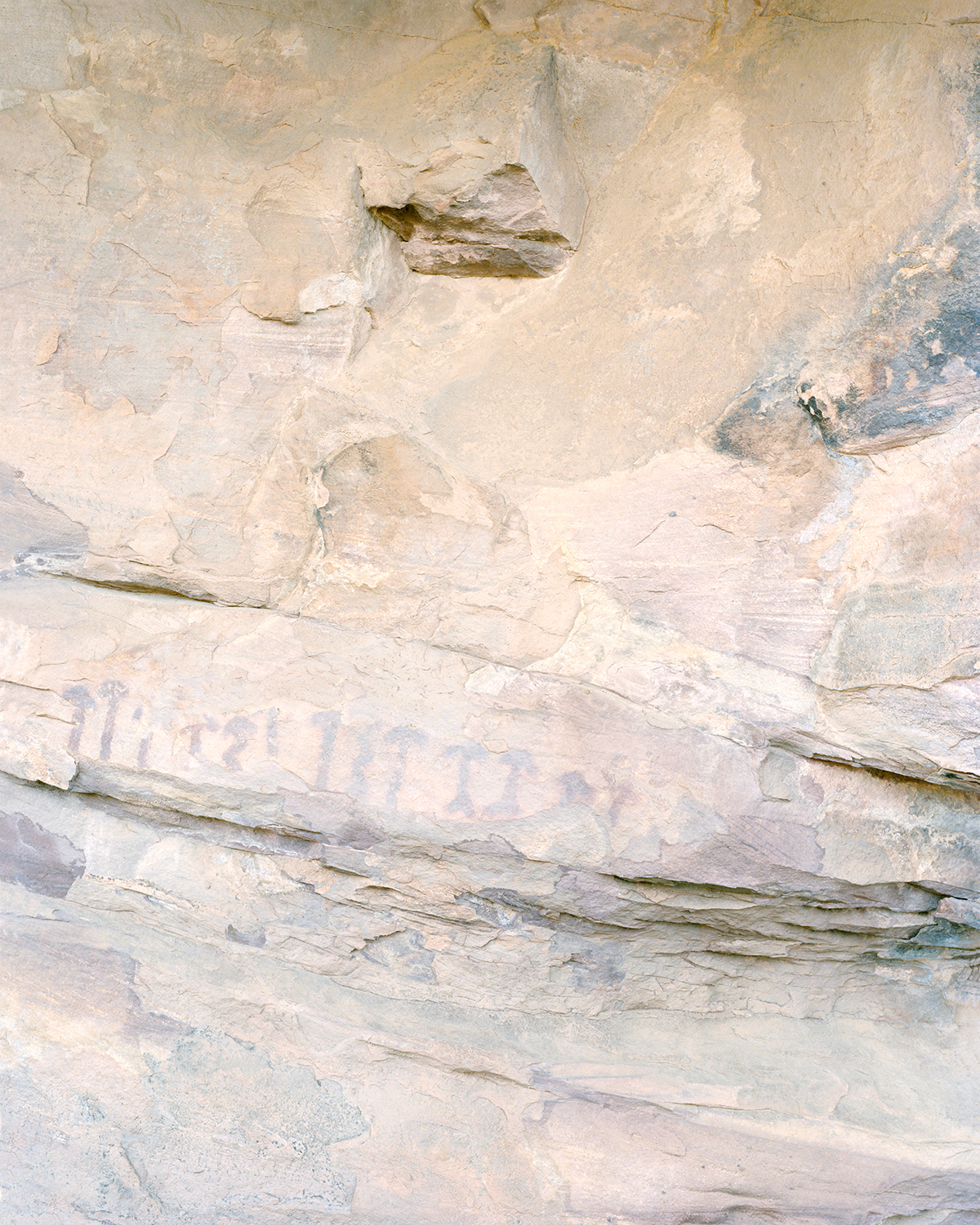 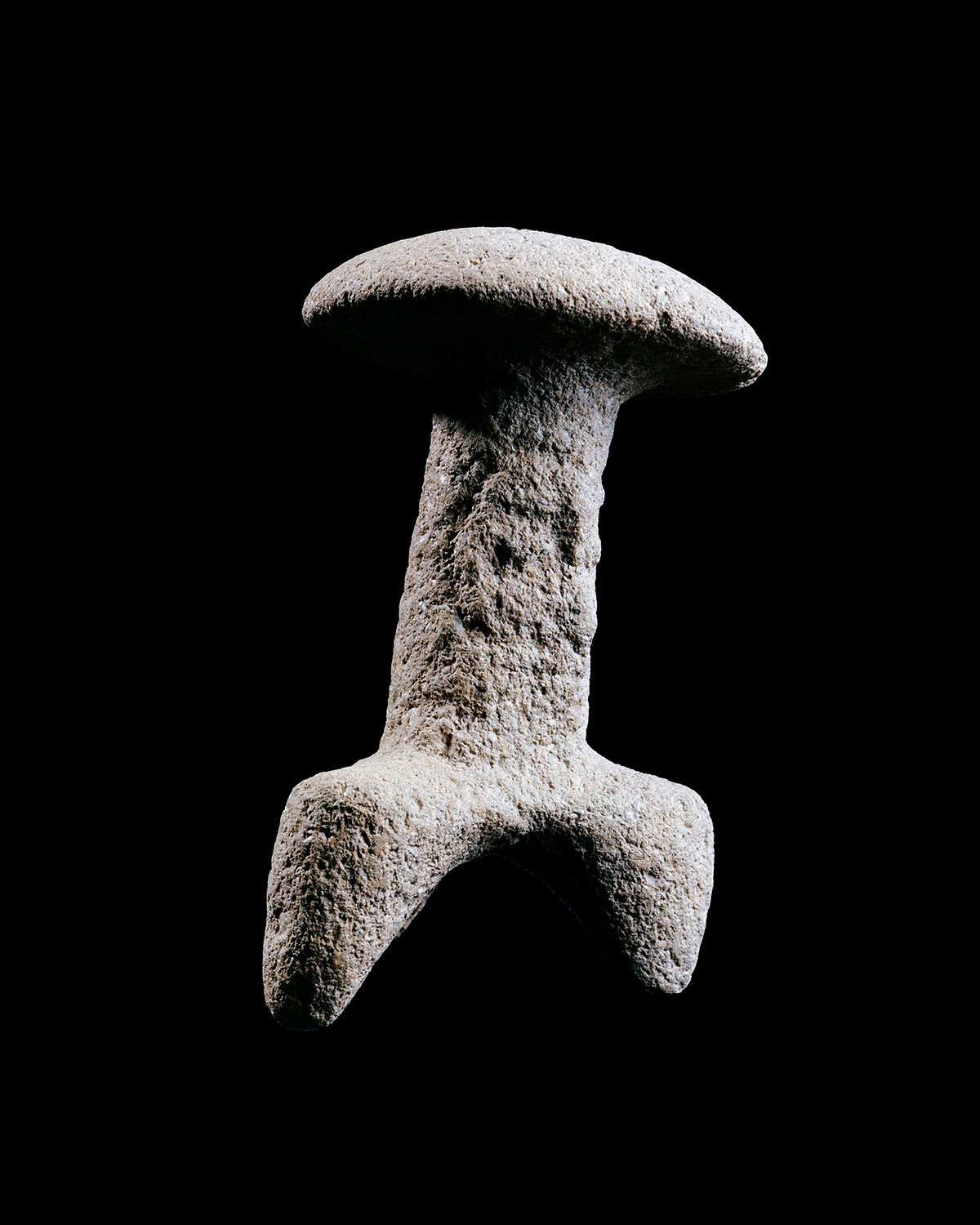 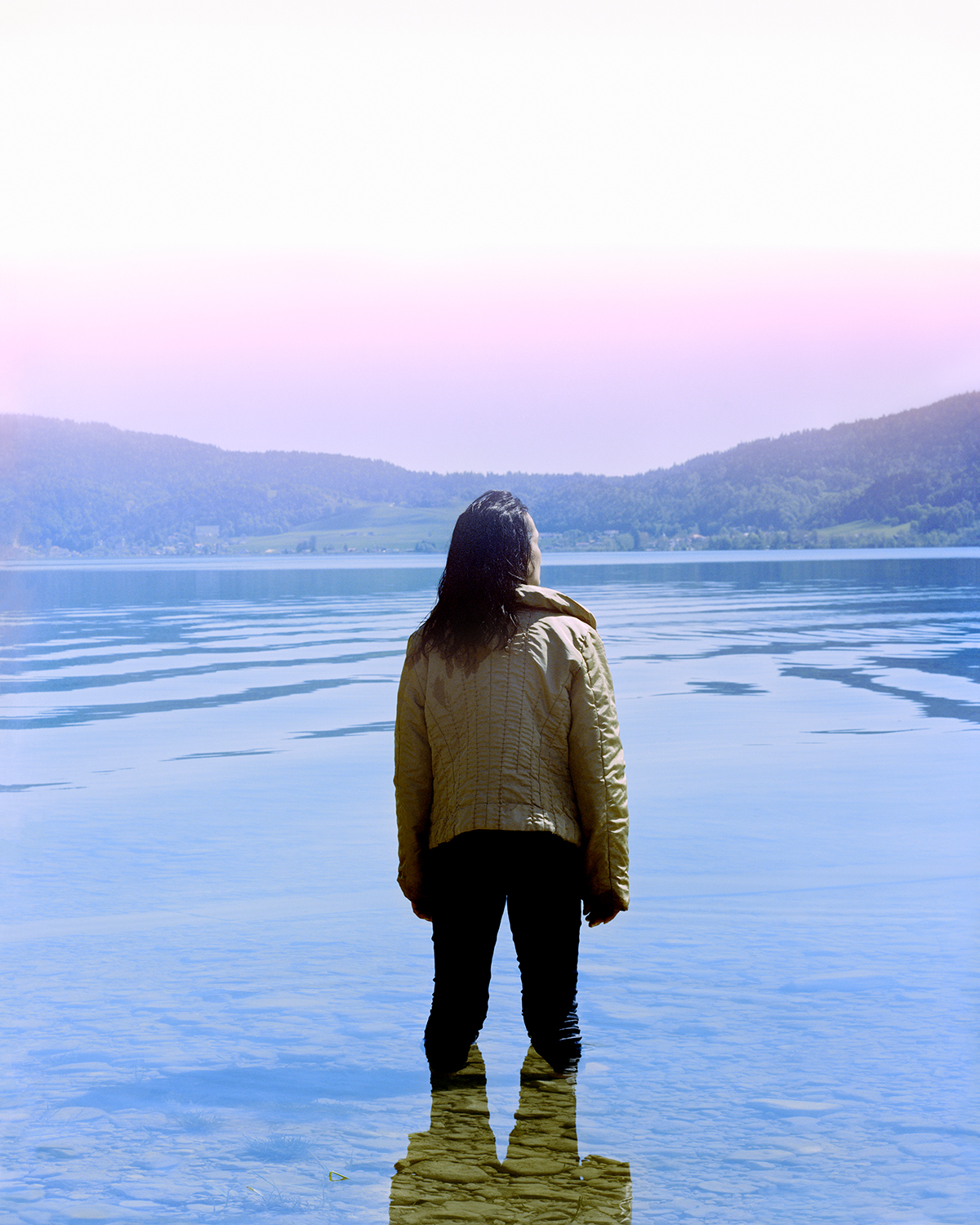 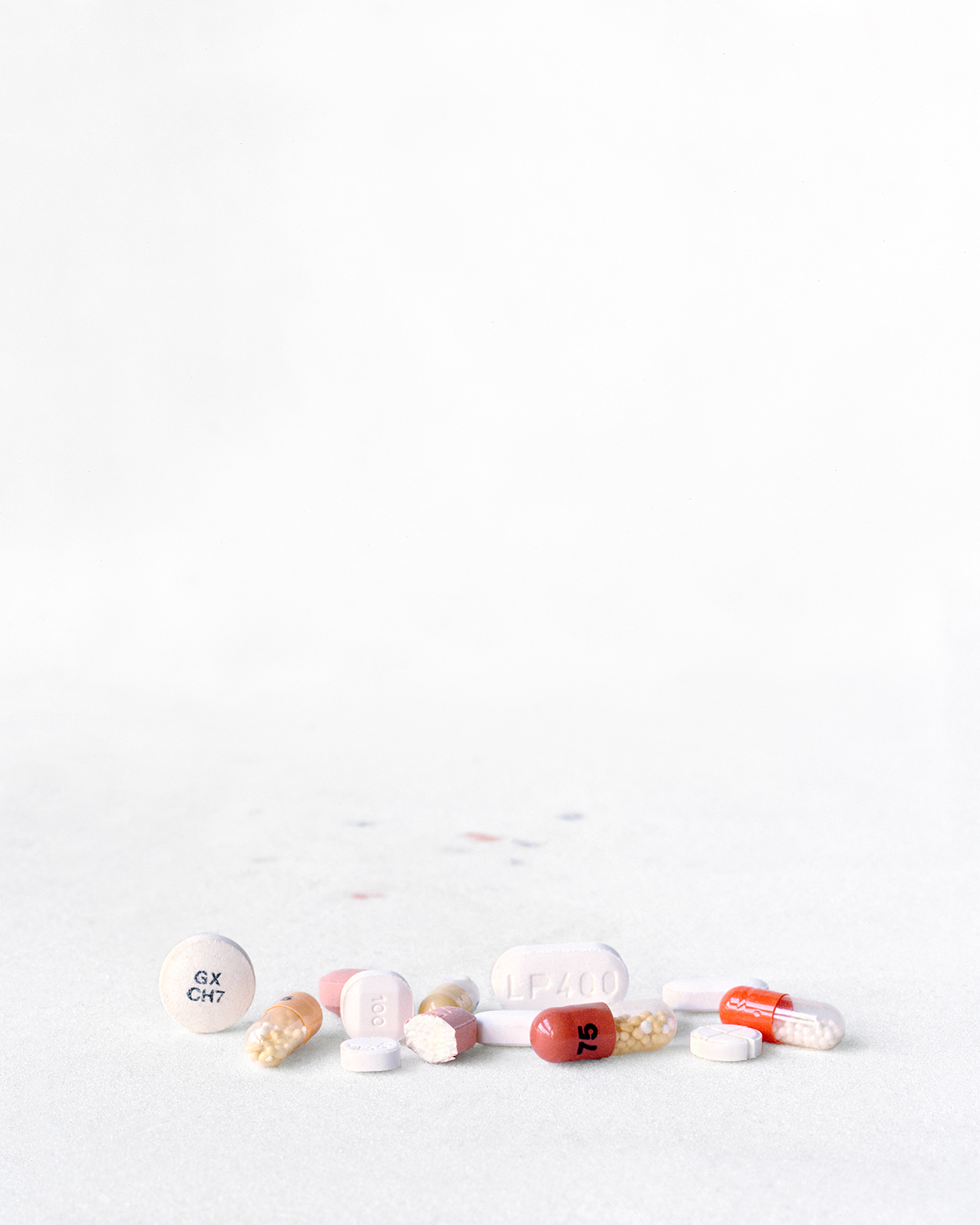 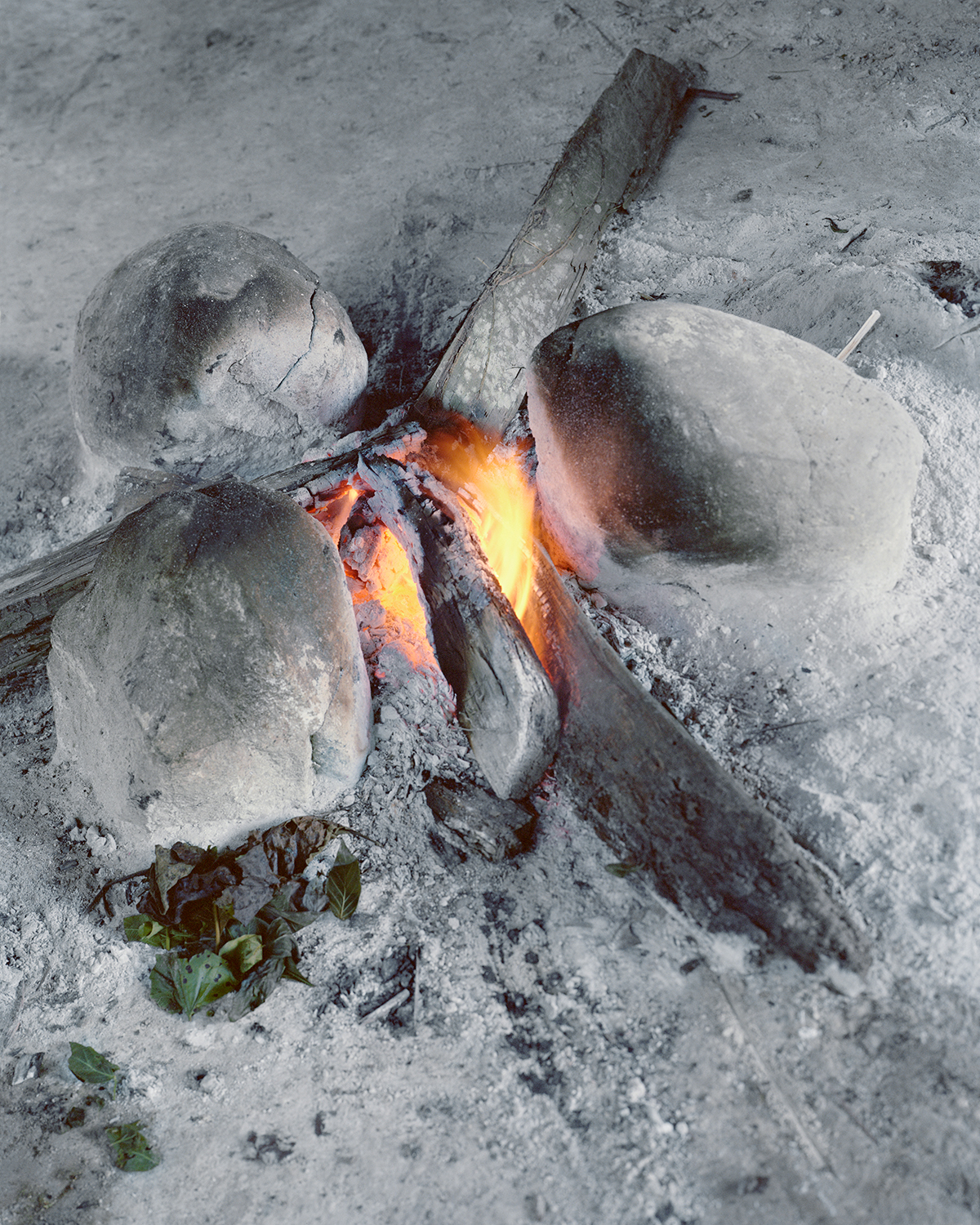 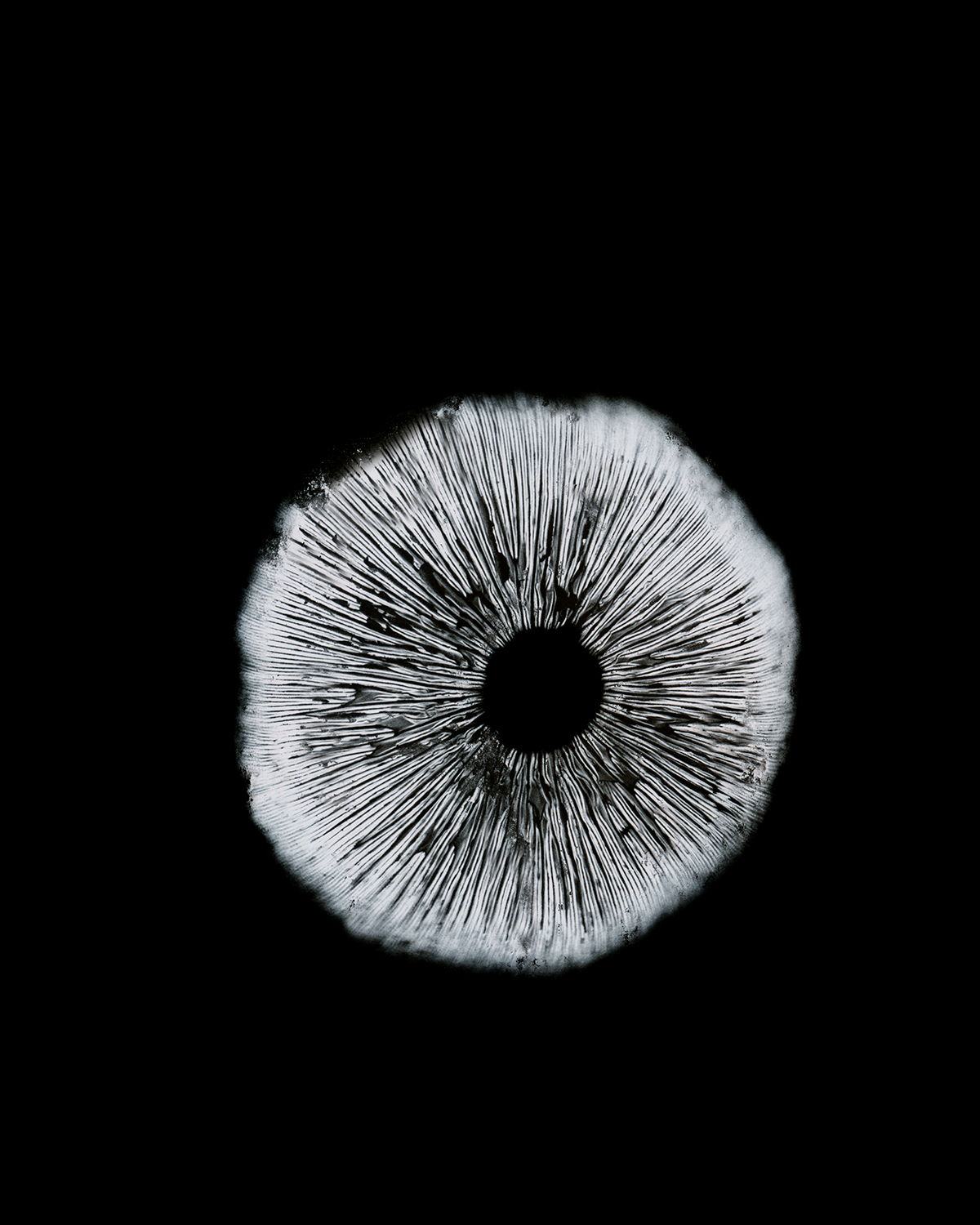 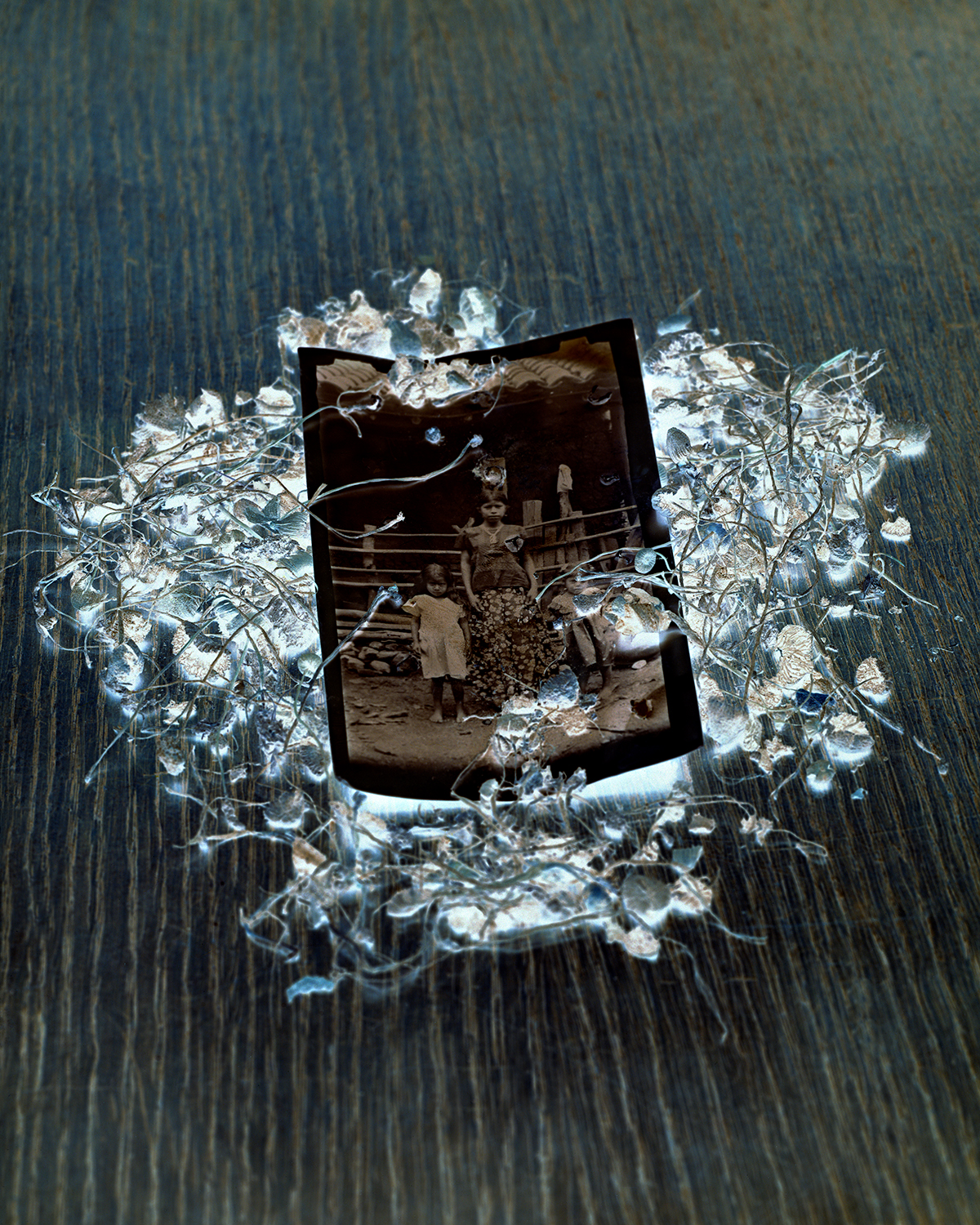 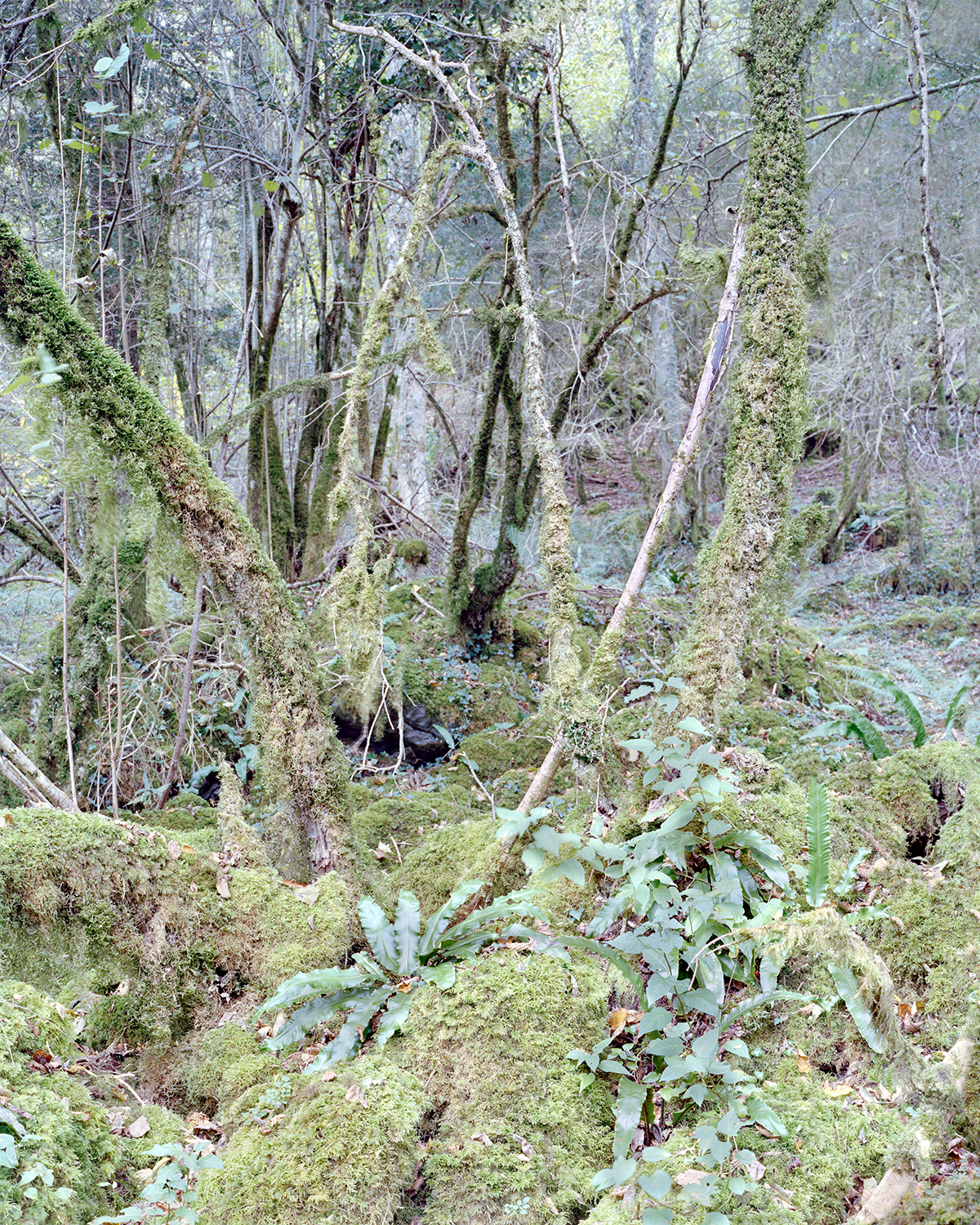 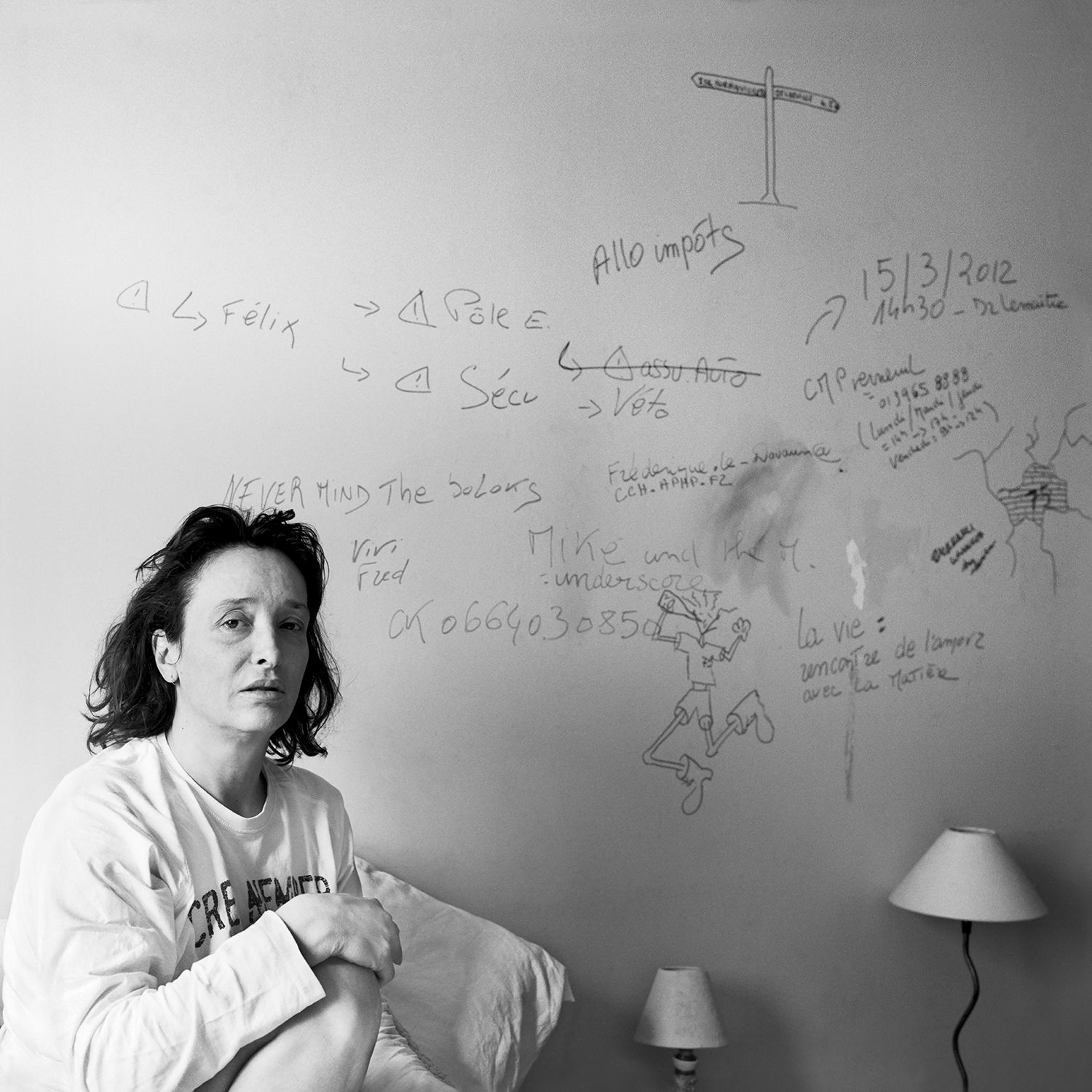 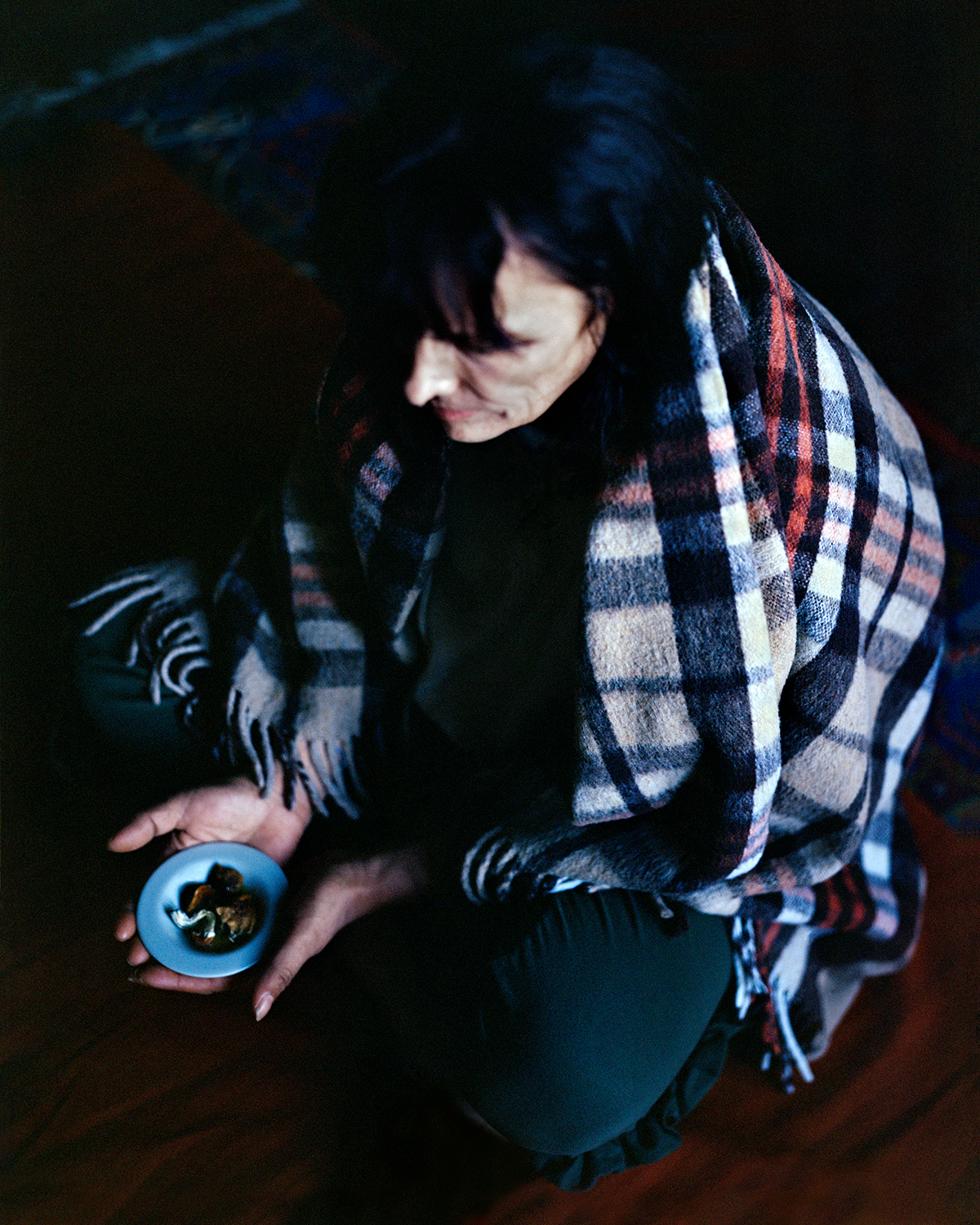 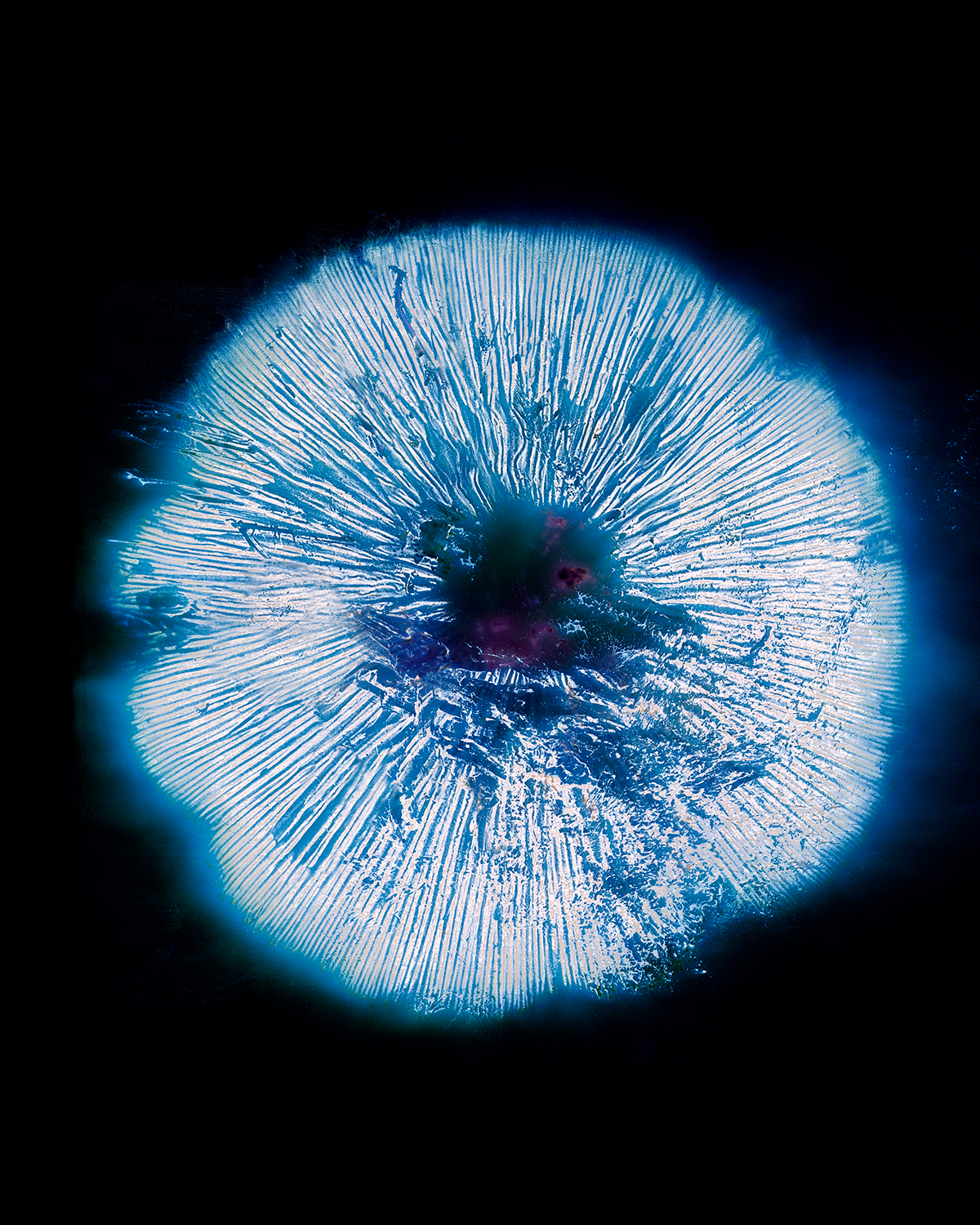 Mathias de Lattre developed an interest in natural psychedelics, in particular hallucinogenic mushrooms. For the past ten years he had the intuition that they might constitute an alternative to the psychiatric treatment of his mother. She was diagnosed with bipolar disorder twenty years ago, and the drugs prescribed to her paradoxically heavily degraded her health.

His research on psilocybin, a naturally occurring hallucinogen produced by around 180 species of fungus, led him through prehistoric times, mycology and medicine. From the painted caves in Southern France and traditional medicinal practices in the jungle of Peru, to the scientists researching psilocybin in London and Zürich, Mother’s Therapy unites science and humanity. With texts and images the book provides context to the psilocybin-based cure given to his mother — apparently with some success. No militancy, he is simply submitting the relevant material to the record.