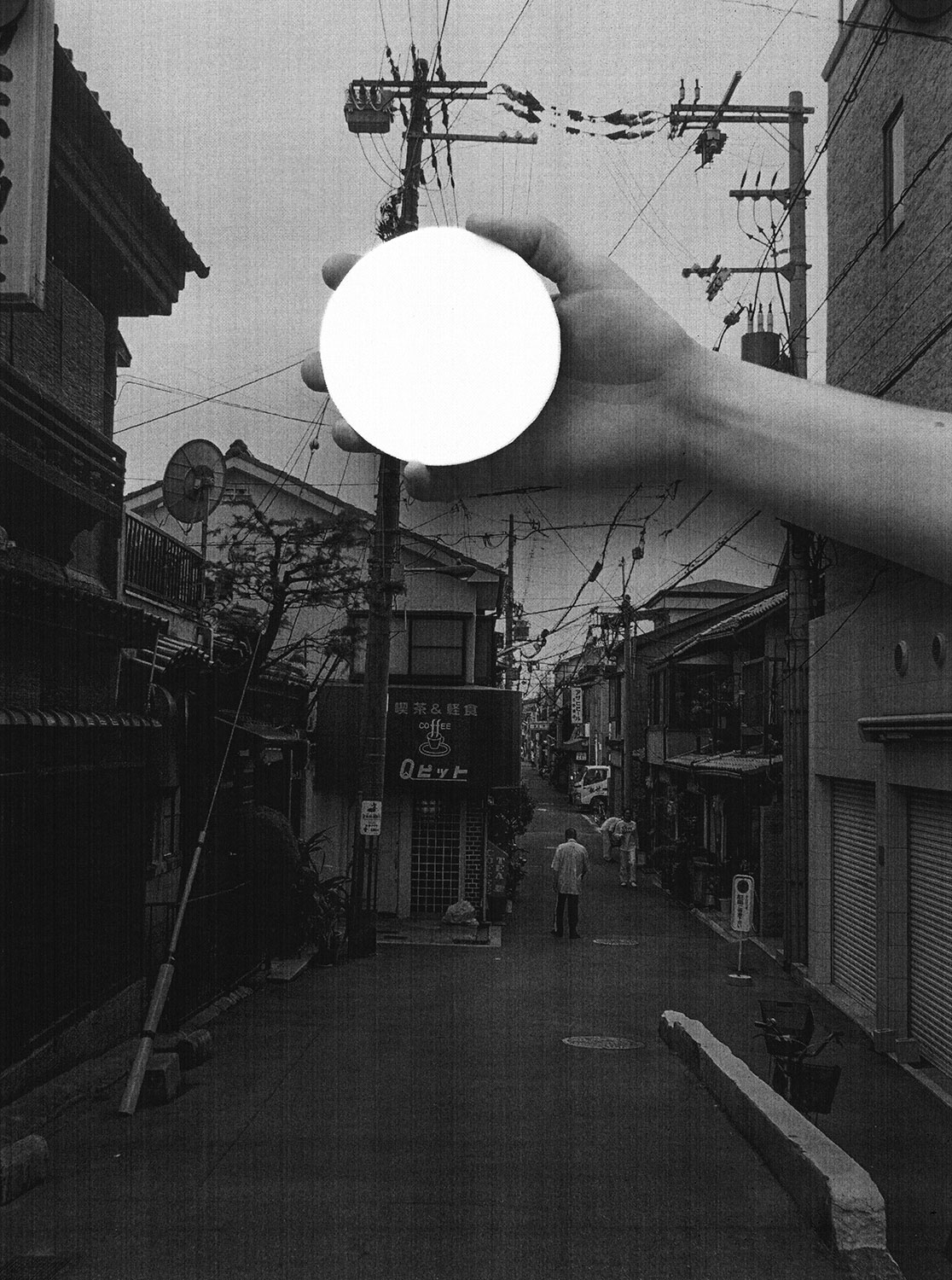 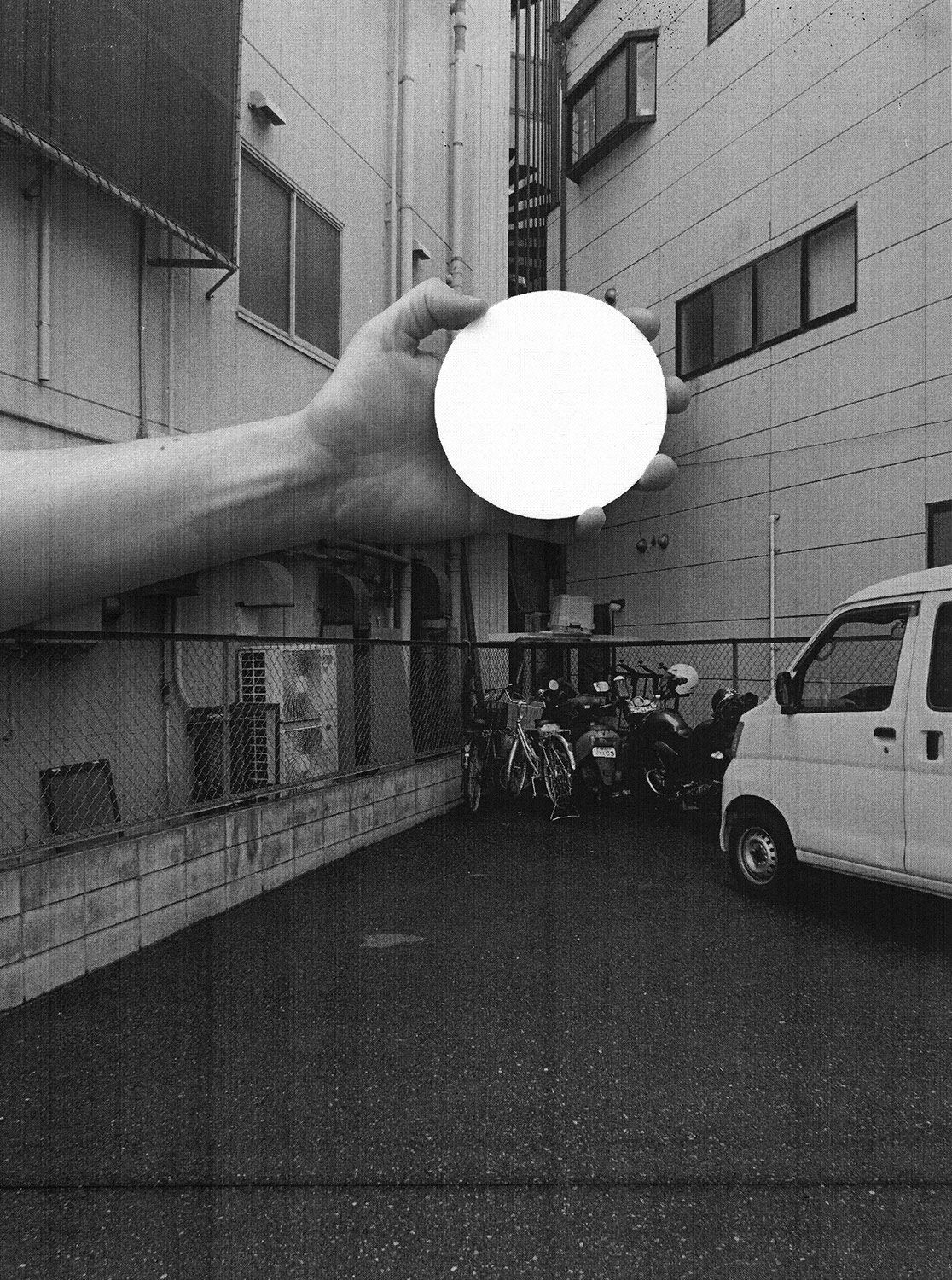 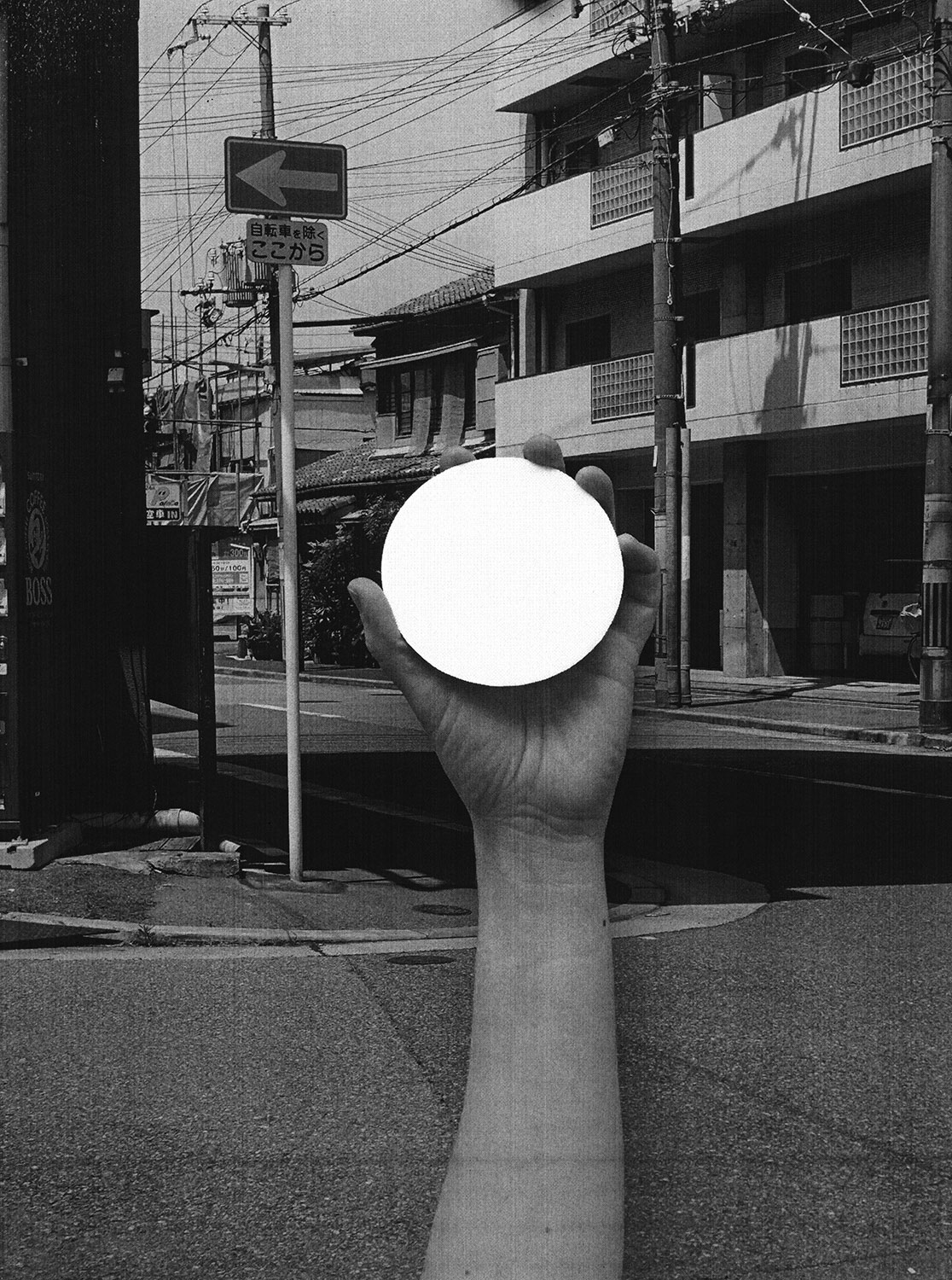 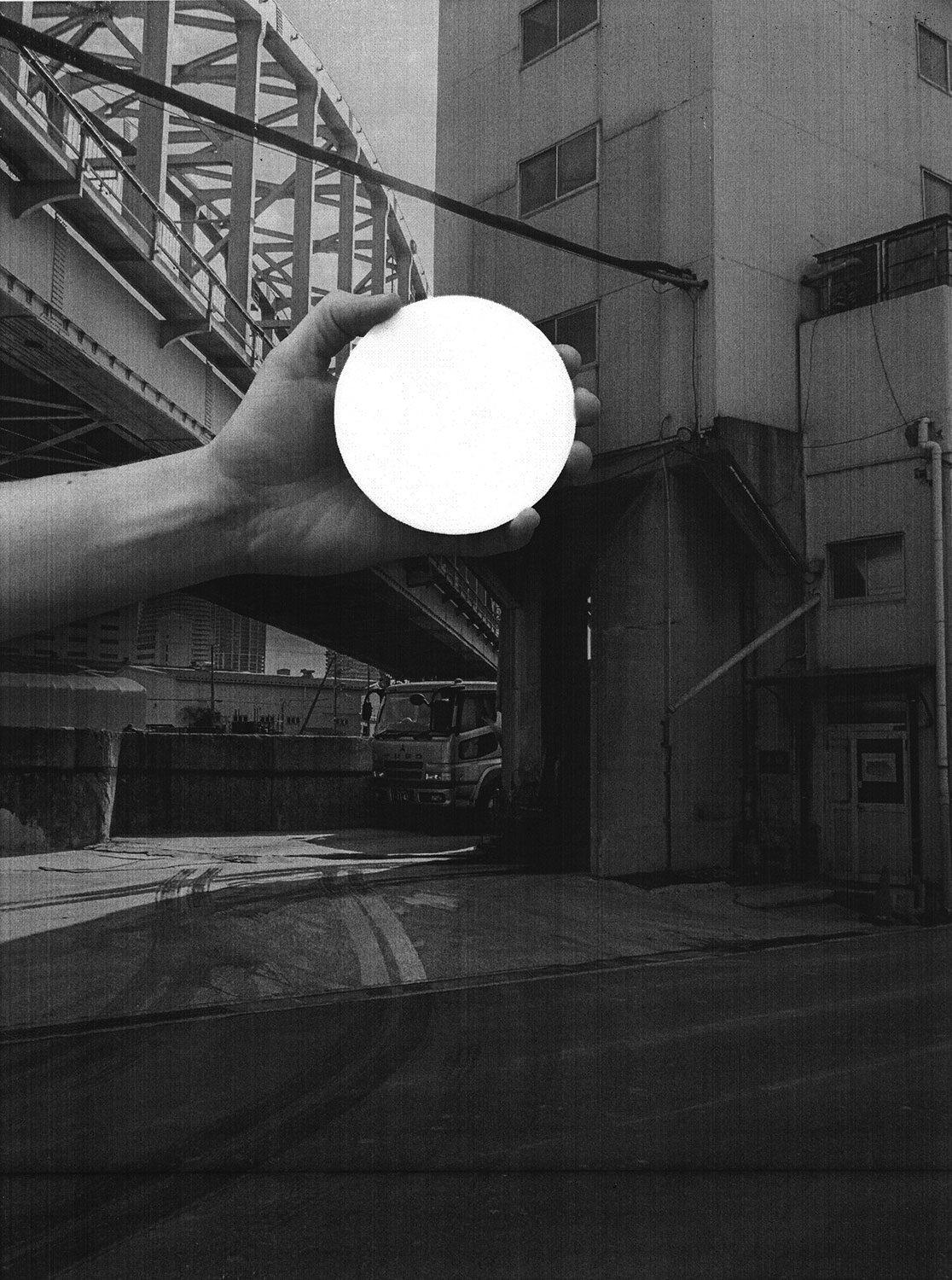 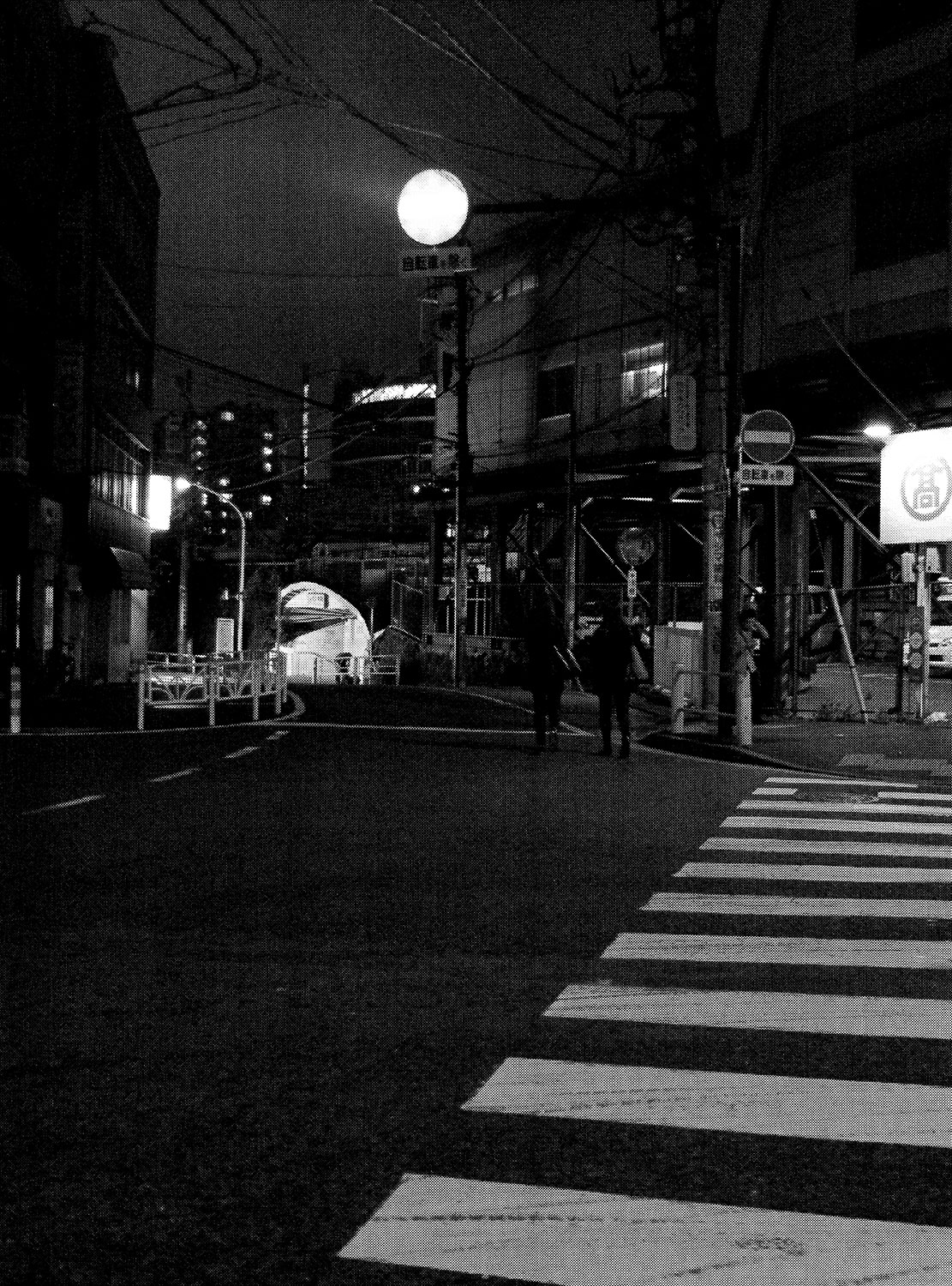 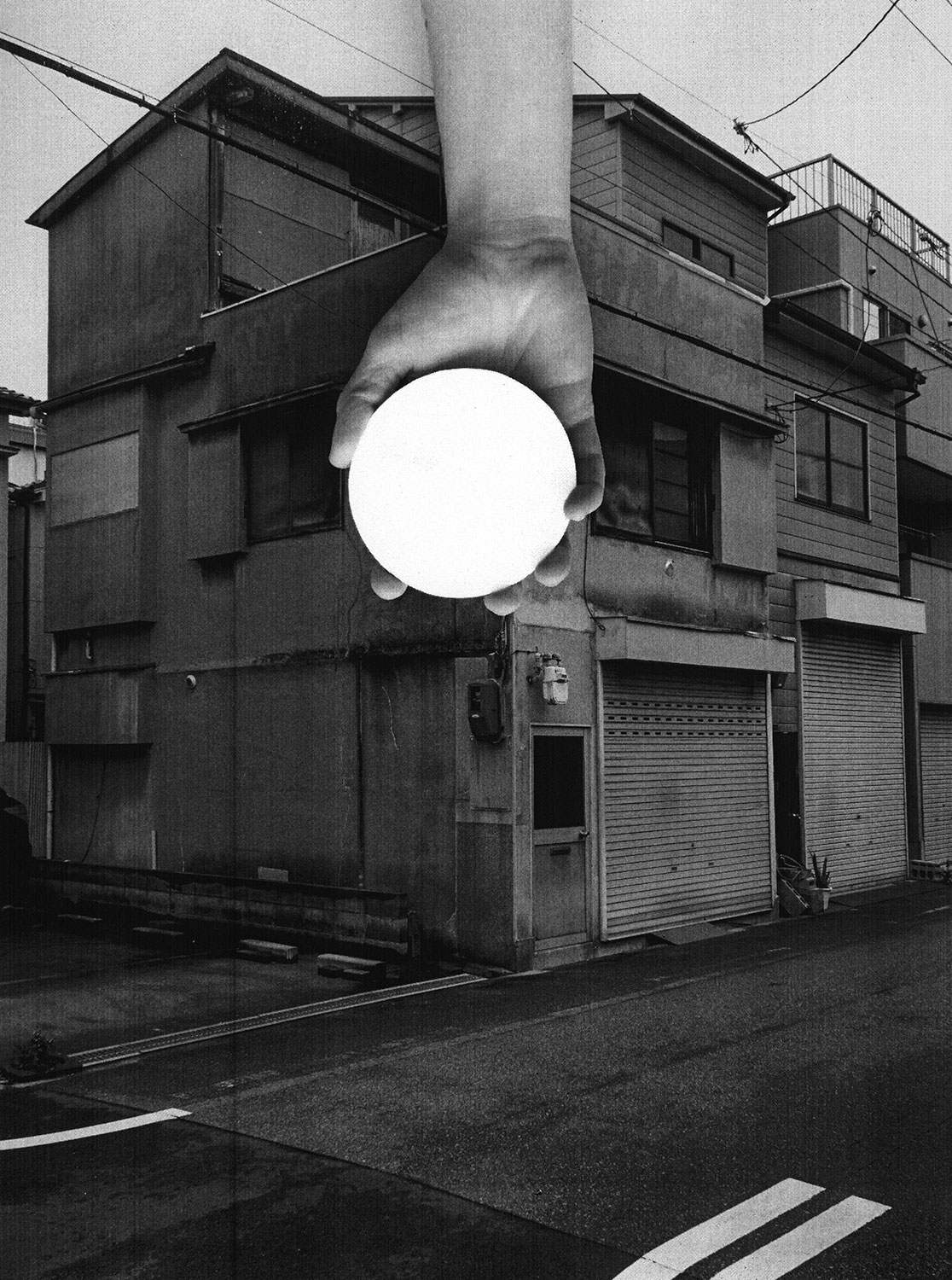 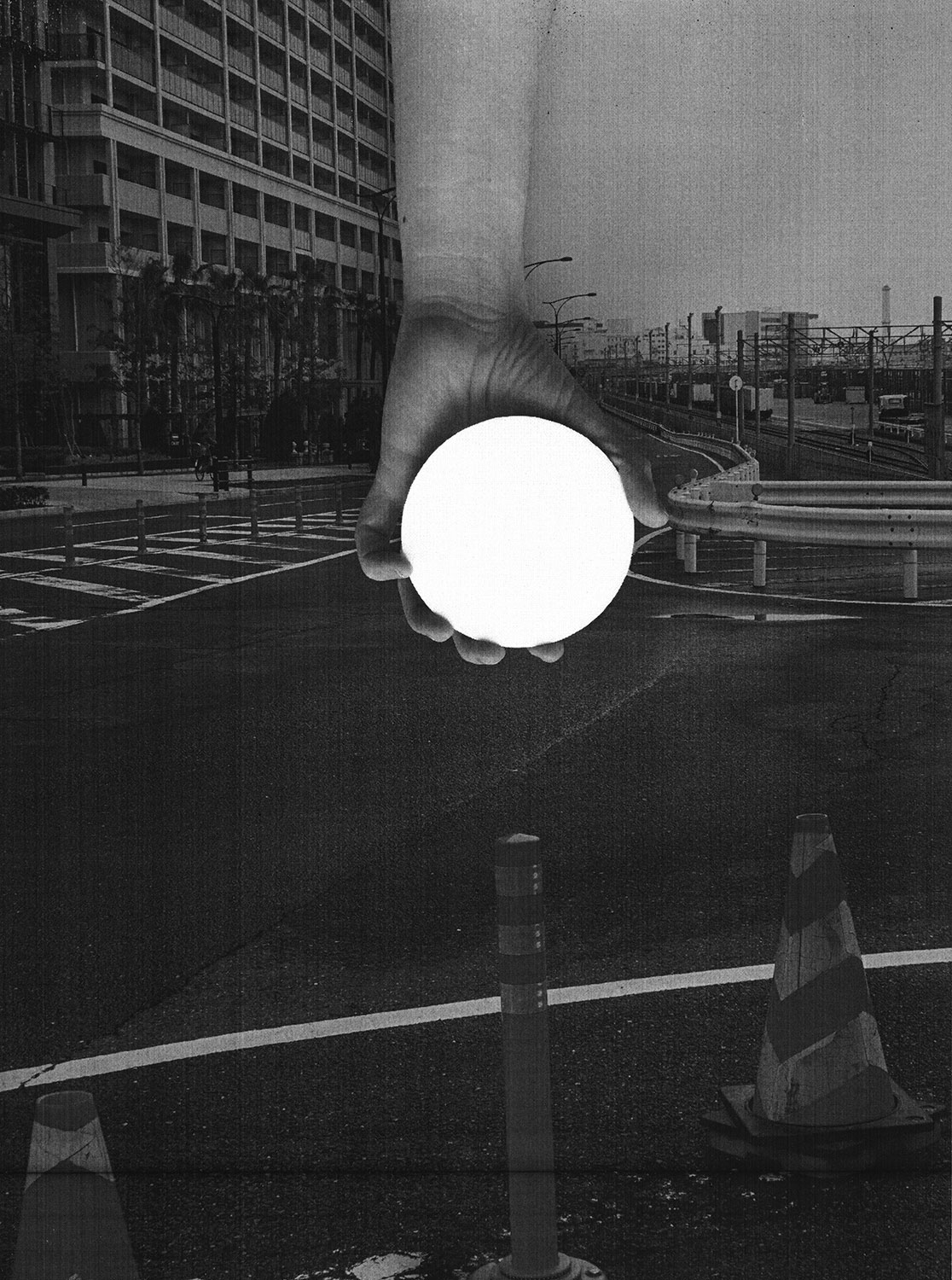 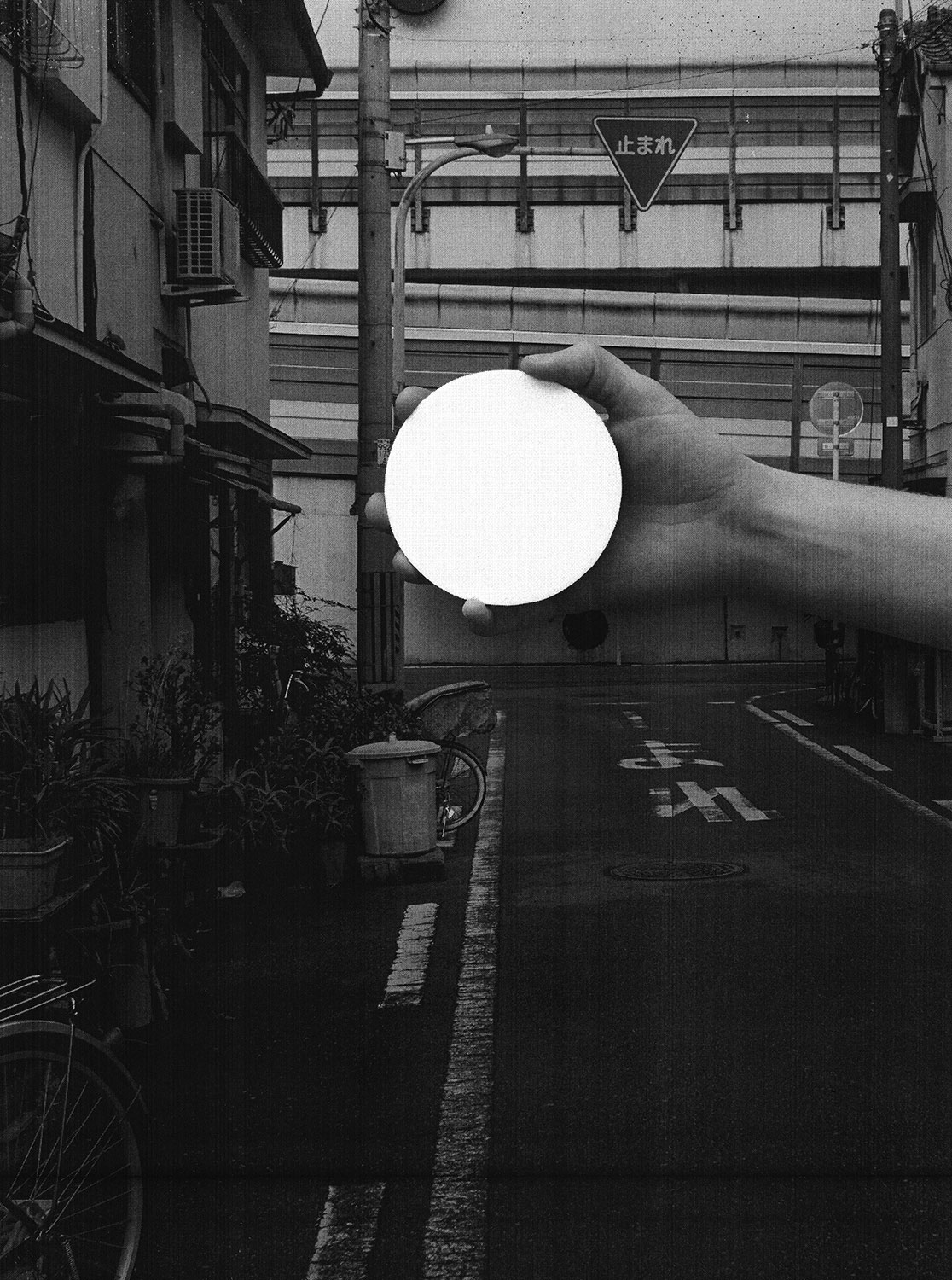 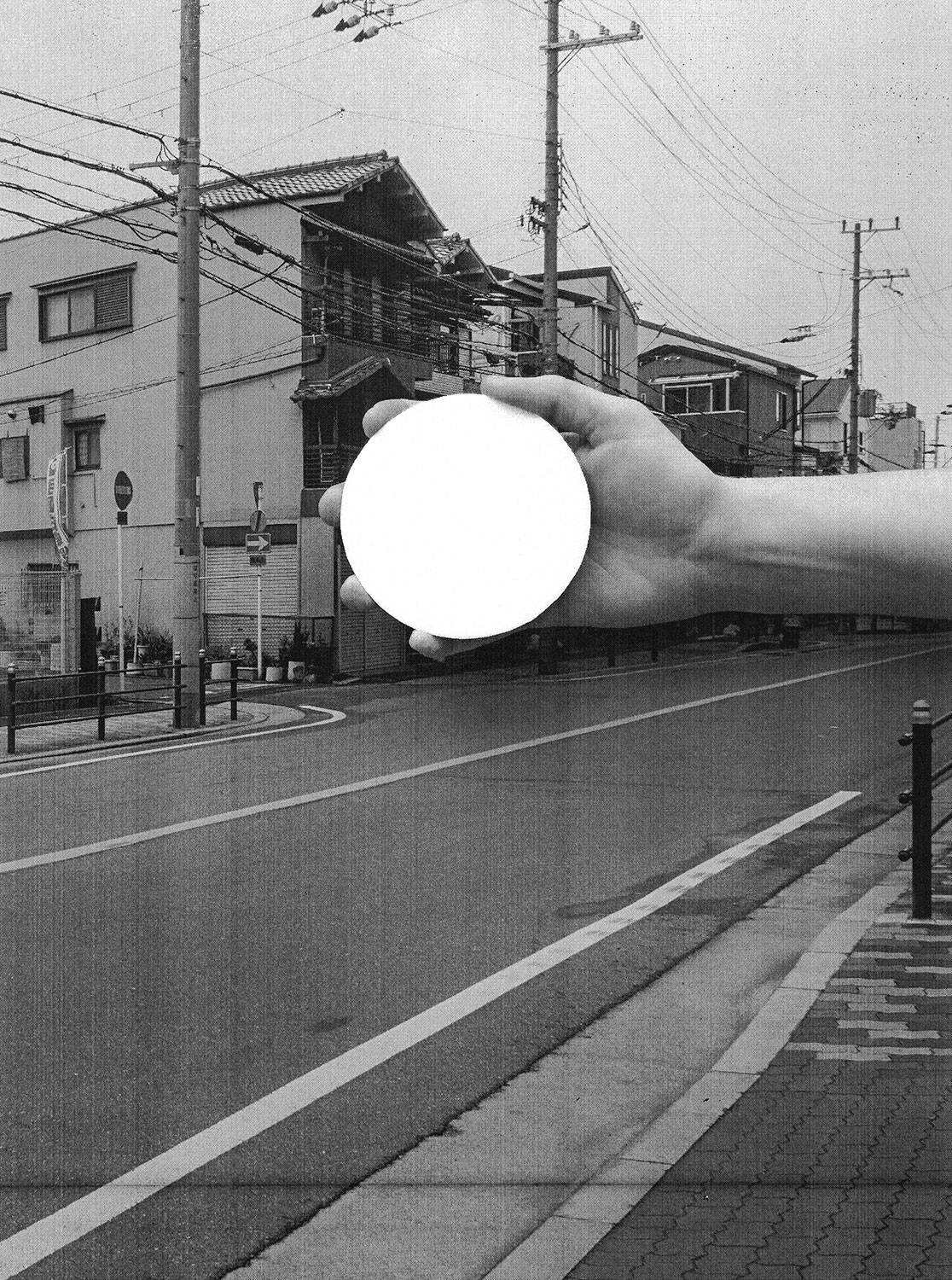 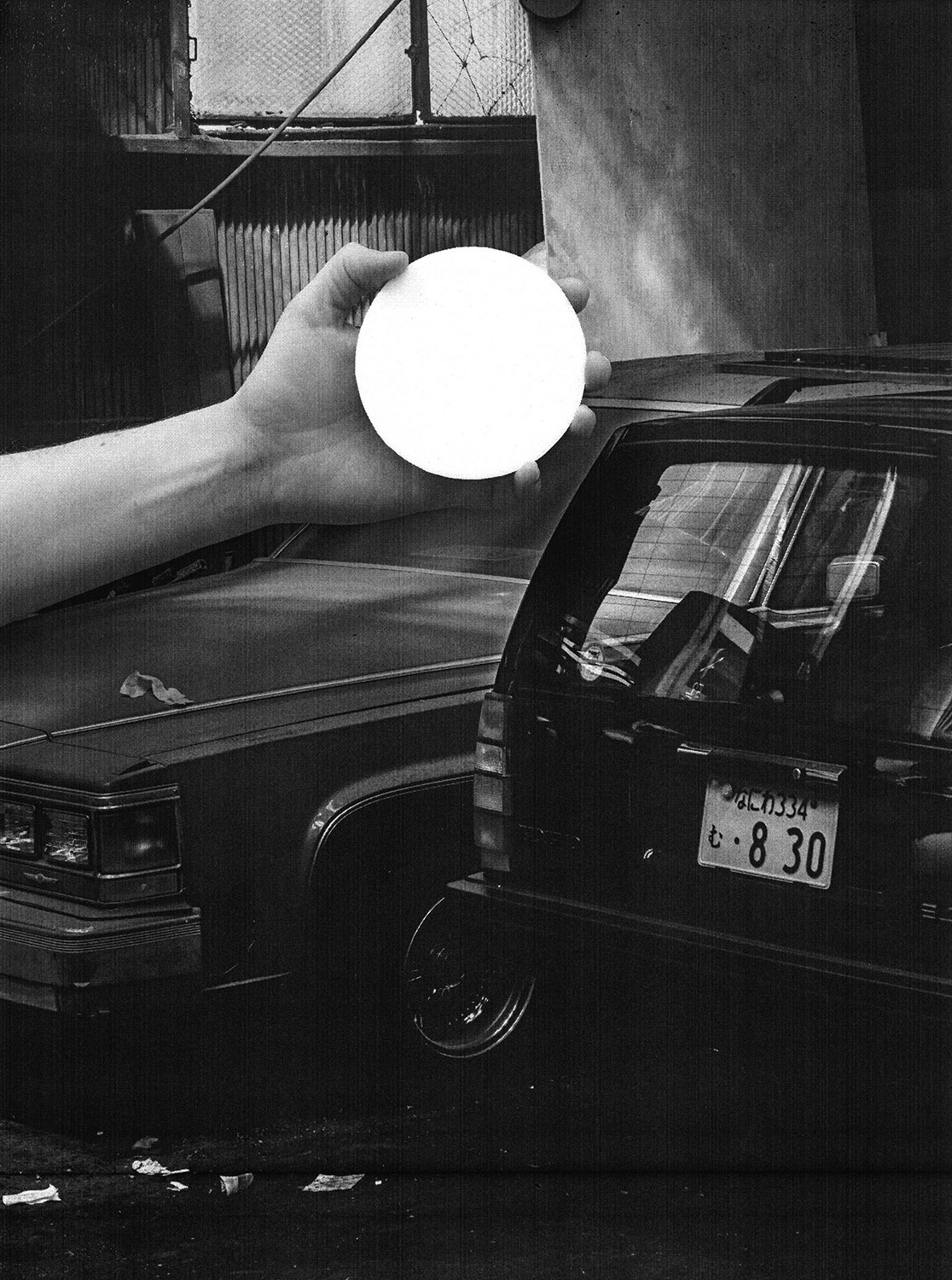 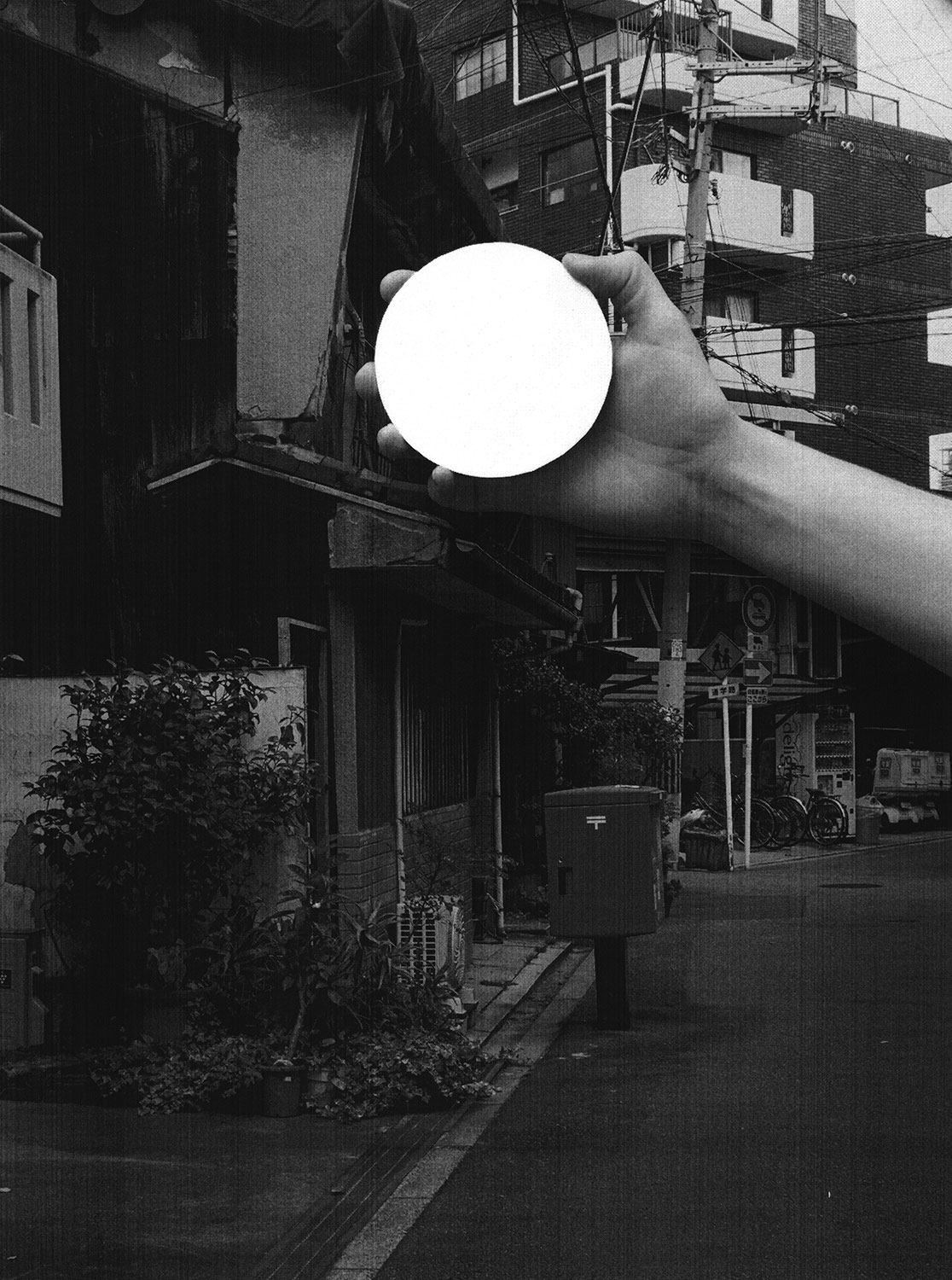 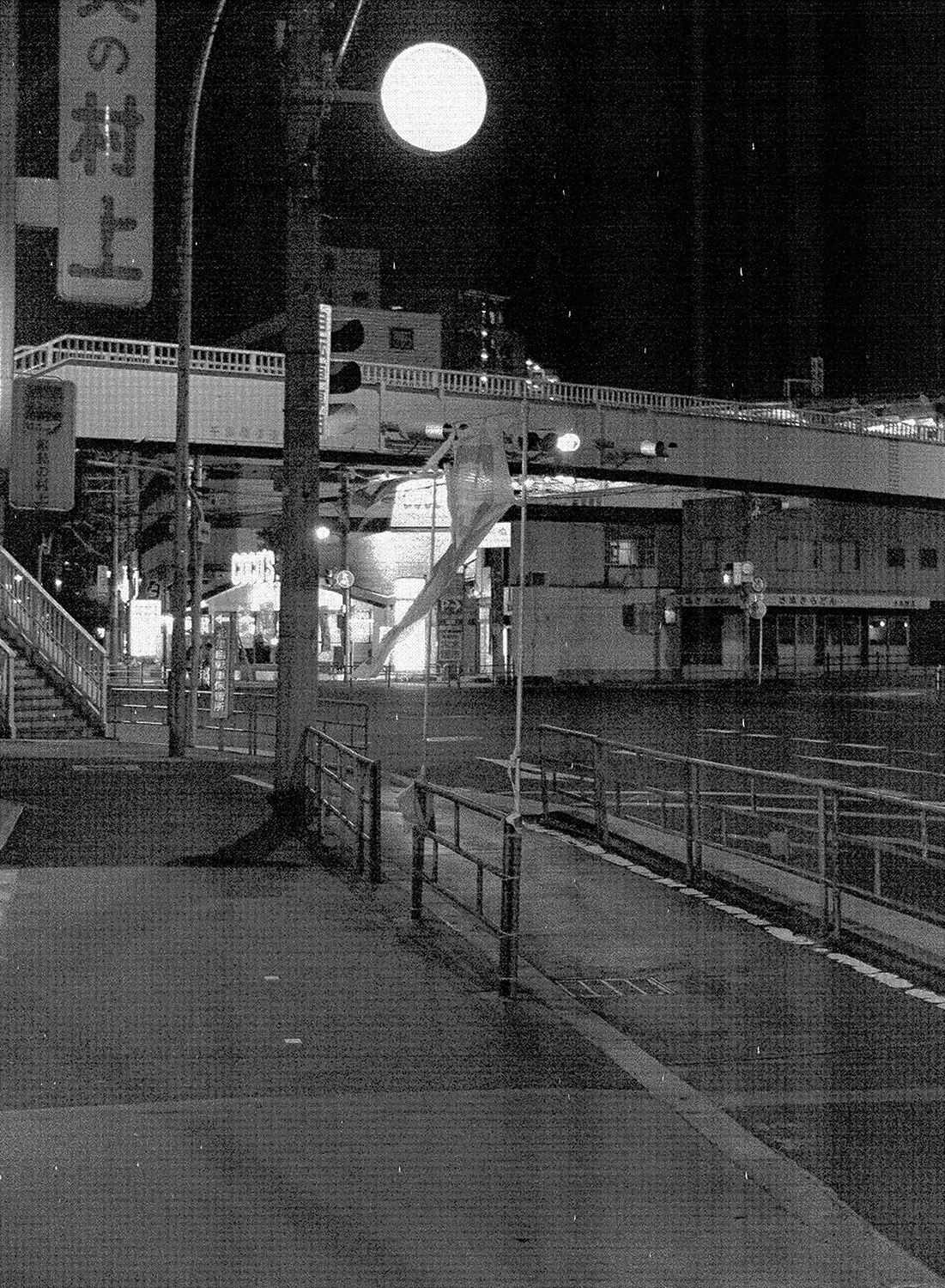 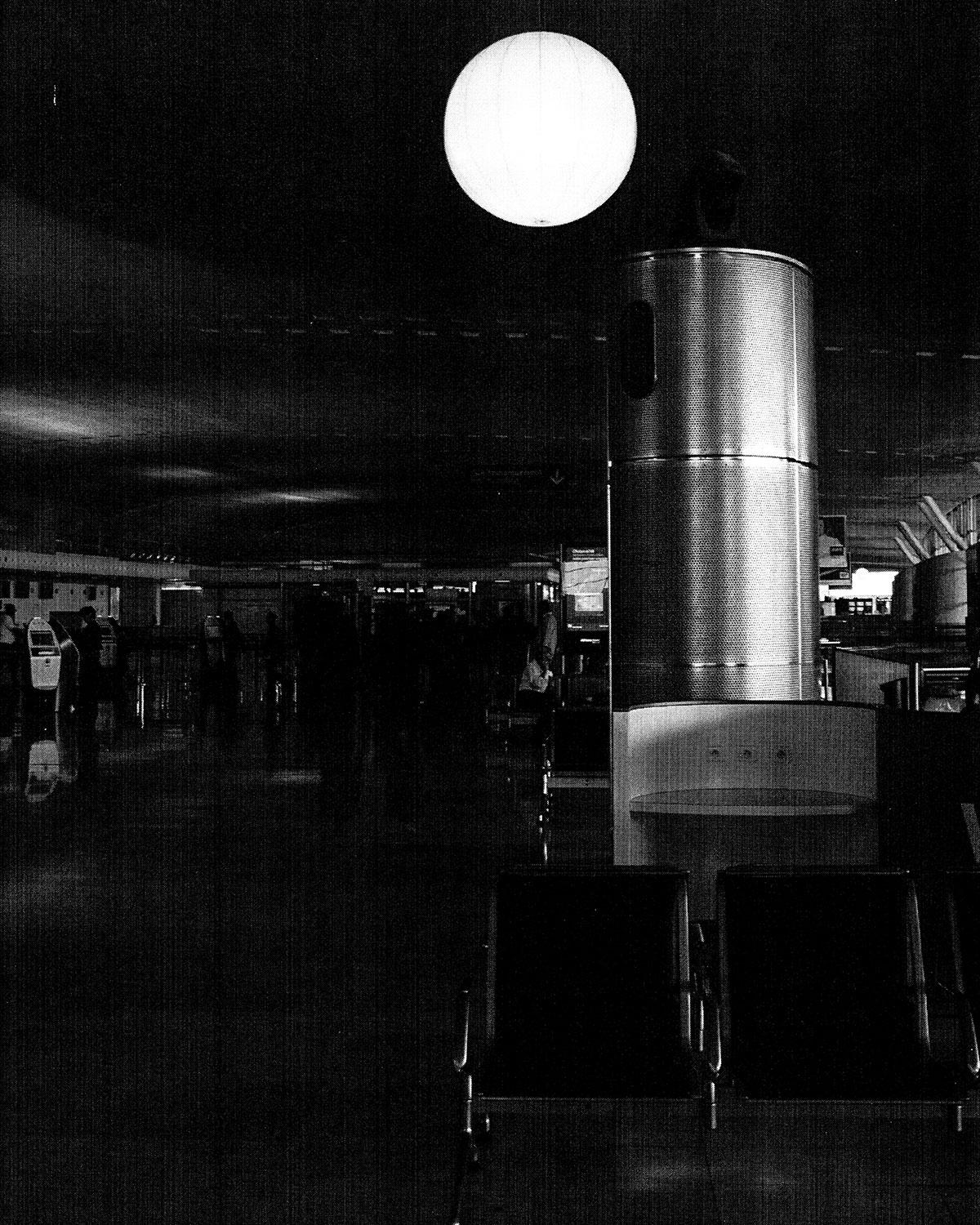 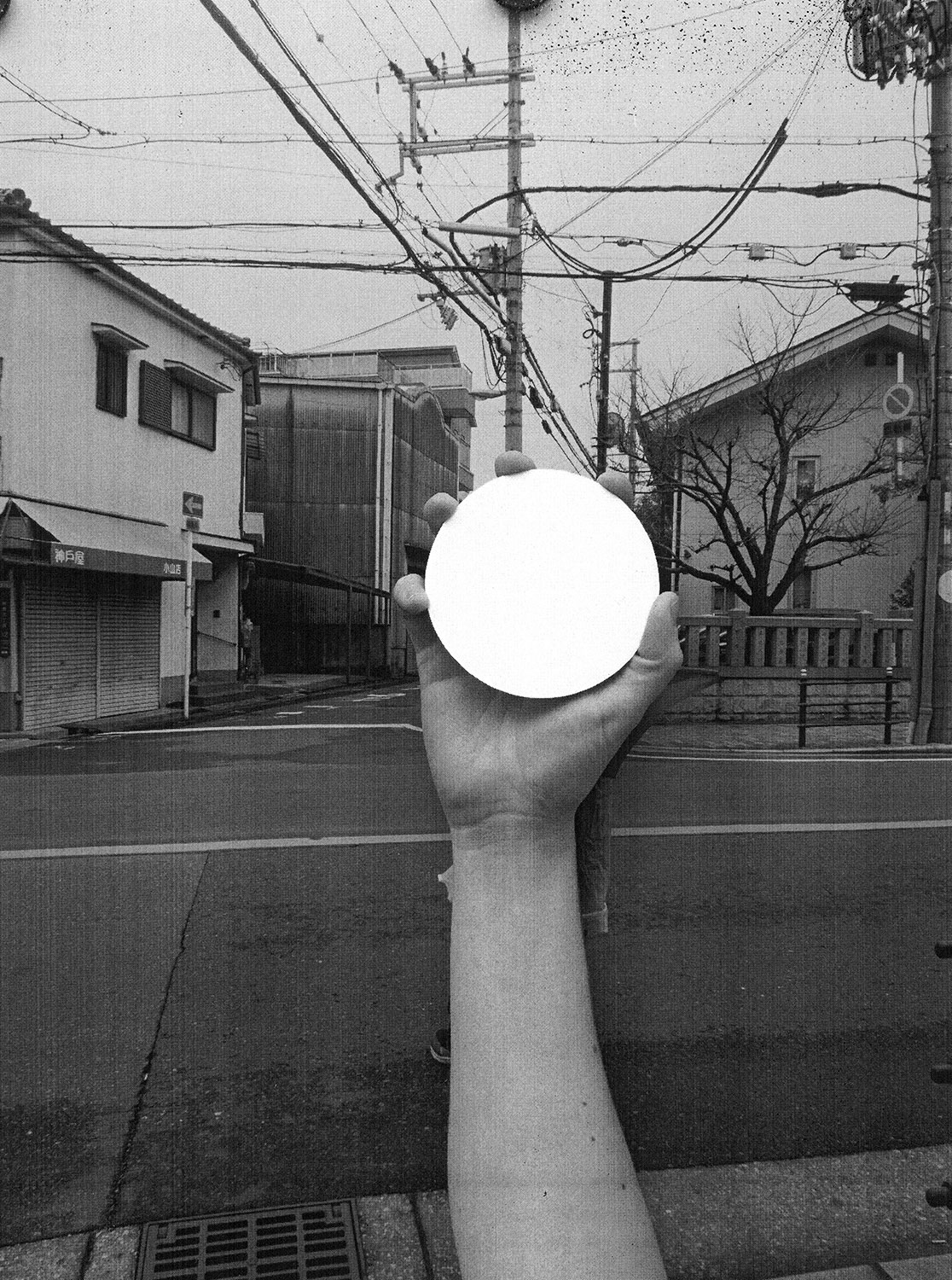 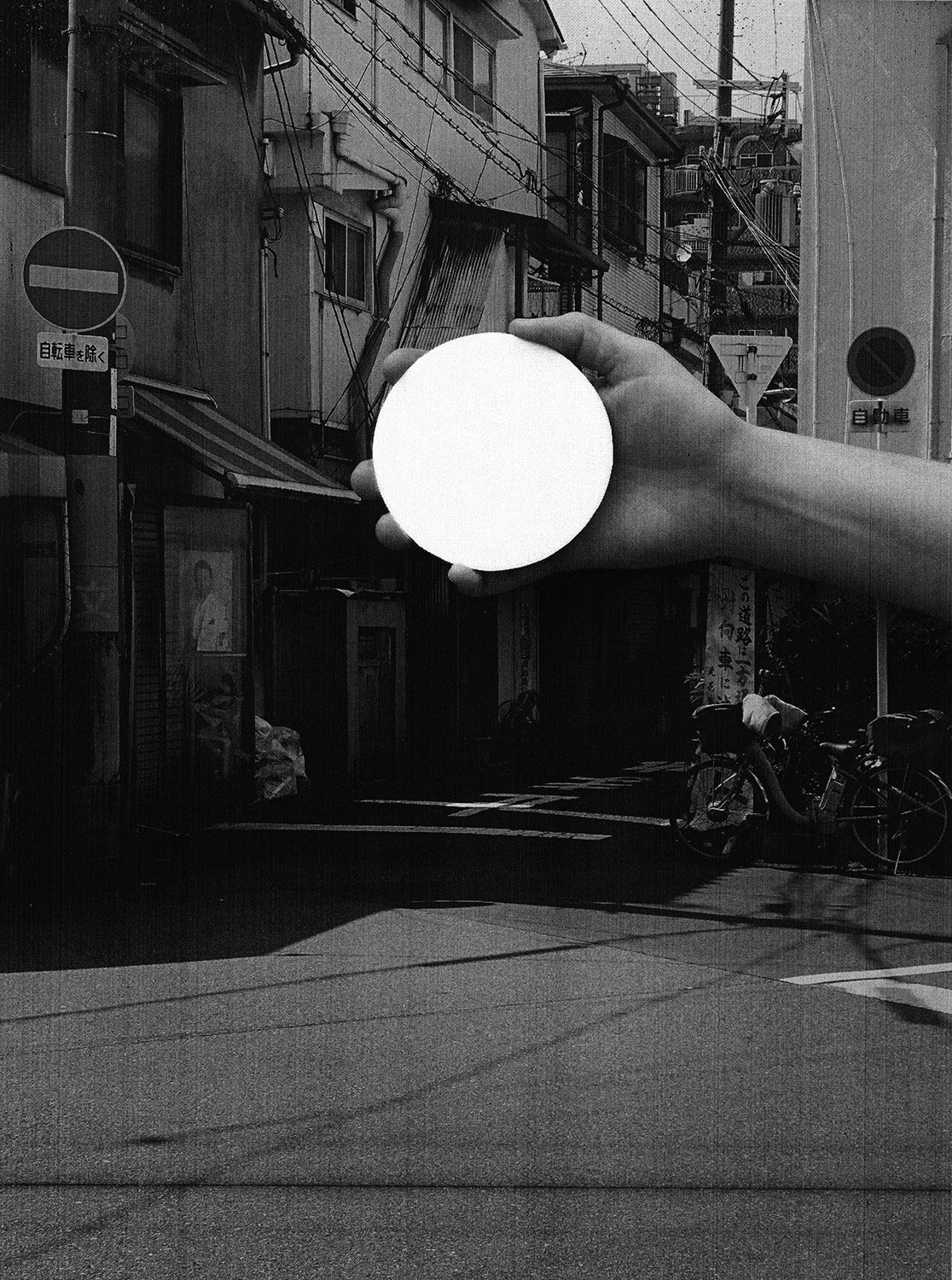 Ever since I traveled (most of the time together with Oliver Sieber) there is a lot of walking involved — related to photography. During our journeys we walk to understand the cities and districts we visit. Walking helps us see details and discover neighborhoods and certain local areas.

The exchange with Japanese friends, the encounter with Japanese artists, with the Japanese music-, sub- and counterculture or our visits of different districts and areas had made us aware of conflicts and not immediately visible matters during the years. This perspective sharpened after 2011. The term “Deep Japan” often comes up from Japanese friends when we talk about what interested us, where we went or whom we met. For some time now we are working on the "Japanese Lesson" a project which deals with social and political landscape among others. An essential part of these works is “Walking”. We understand walking as a kind of "meditation", a time to think. Or like Yoko Tawada says: “Walking is Thinking without Words”. Our topics were “Being In or Out” questions of place and identity – and how a landscape can shape a person. (after Masao Adachi’s Landscape Theory). The British anthropologist Tim Ingold talked about “thinking through making” –– which in our case would be: “thinking through walking”. Or maybe “making through walking”.

Konohana is a district in Osaka, quite central, near the harbour, surrounded by rivers and water. It feels comfortable there, characterised by old houses, old shops, small businesses and industry, small bars and cafés for the local people. It is a local area, the community consists of a lot of old people, workers, fishermen, and foreigners working at Universal City amusement park. In Konohana Yumeshima (translated: Dream Island) the 2025 EXPO will take place. Since some years now visual artists, musicians or architects move to Konohana, establish their studios, there opened a hostel and share-houses, small galleries, bakeries and more. You can call it a very careful gentrification made by local people, from individual ideas and with very personal energy.

At the beginning “Moon over Konohana” was just one image. A photo I took at one central crossroad in Konohana near Chidoribashi Station in 2014 interpreting an illuminated traffic-sign as a fake moon. Since then I photographed various fake moons not only in Konohana, but also in Tokyo, Paris or Düsseldorf.

For Oliver and me Konohana feels almost like a second “home”. So maybe the Moon above Konohana might be understood as a desire to rise above pessimistic perception and directing the gaze upwards towards the moon.

During the pandemic in 2020 (and while preparing an exhibition at the Japan Foundation in Cologne) I found an old fashion-photograph by David Sims for Yohii Yamamoto’s winter-collection in 1996. This image is a favourite in my personal archive of “found images” for a long time now, it even was a screen-background on my iPhone.

This poetic approach of Yamamoto's fashion found it’s place in a collection of moon-associations — the black circle in David Sims’ image became a moon.

In January 2021 (after one travel-less year) I started searching through my archive of older images taken in Konohana since 2009. I found several, not belonging to a certain body of work but showing the different aspects of Konohana, like the local narrow streets, old houses, the area near Universal City or some industrial areas.

Following the idea of the fake moon, and the hand holding a glowing disc, I created a new almost poetic series of “New Moons over Konohana”. Without leaving my studio in Düsseldorf. Without walking at all. But with using gib prints of street photographs from Konohana, the help of an arm-model, a camera, an old copy machine and a scanner.

It’s about a personal connection to a small town in Japan, about photograph itself, about not moving, not walking, about light & illusion and the moon in the sky, which seems to glow although it doesn’t have its own light.