The Existence of Silence 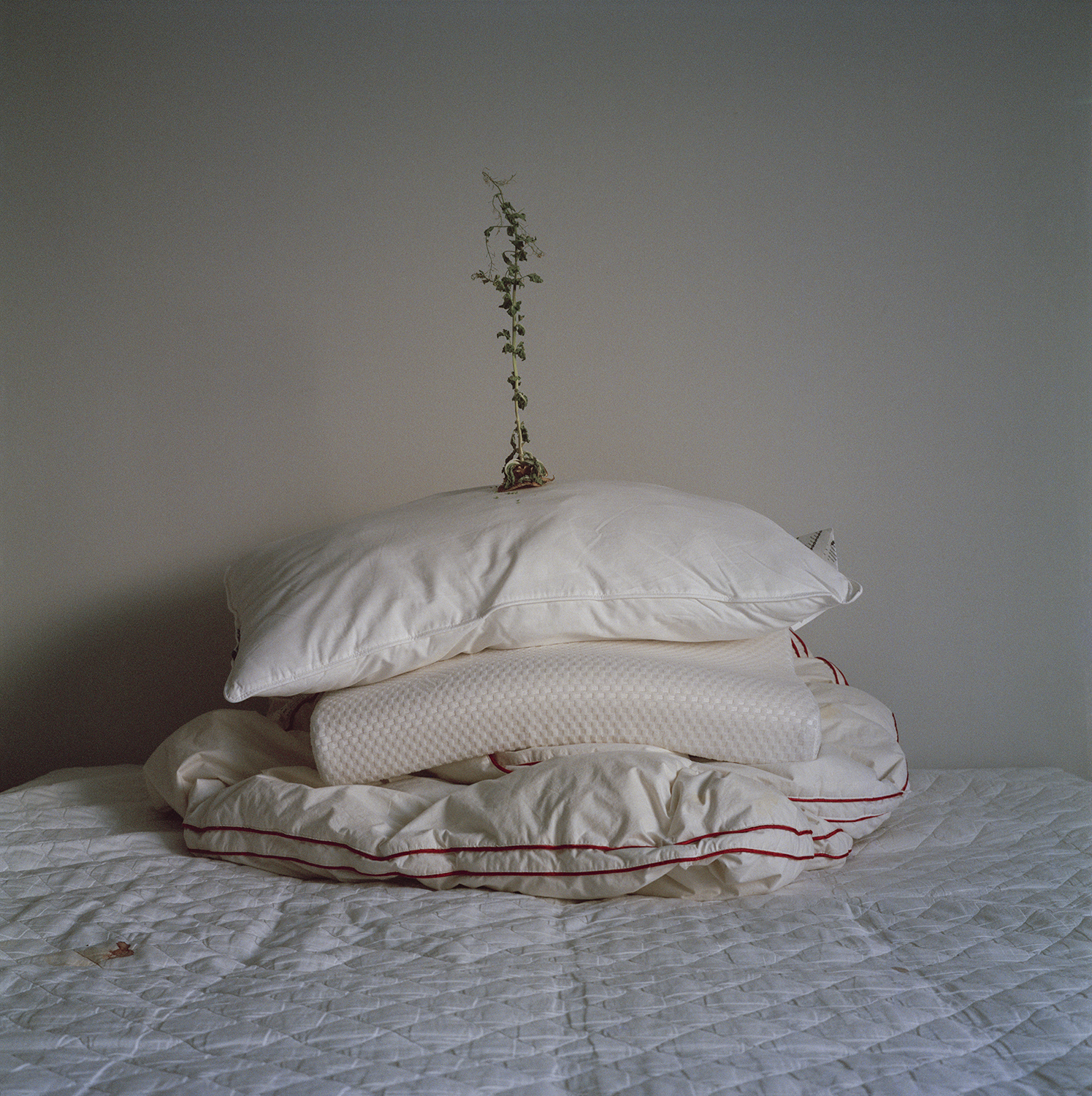 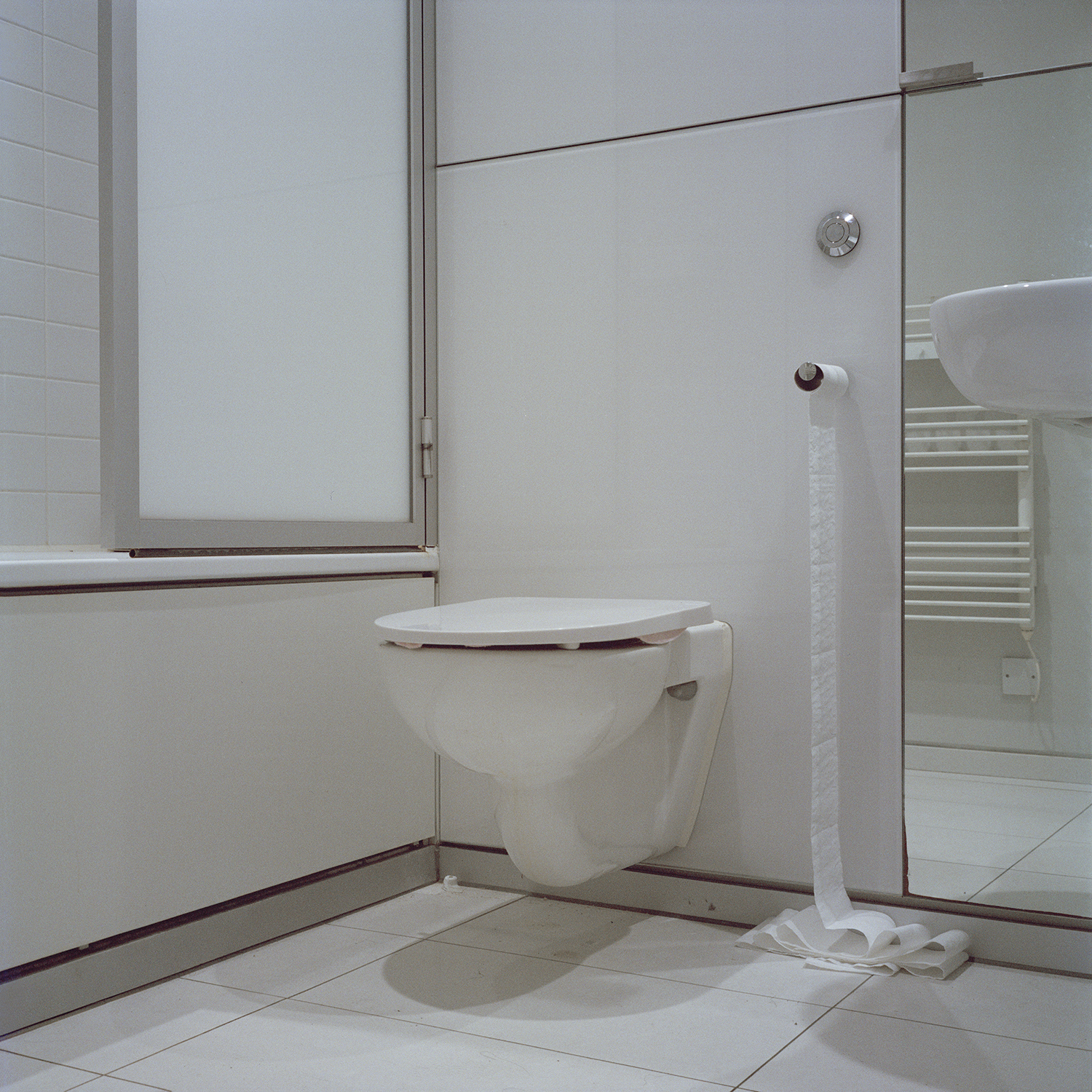 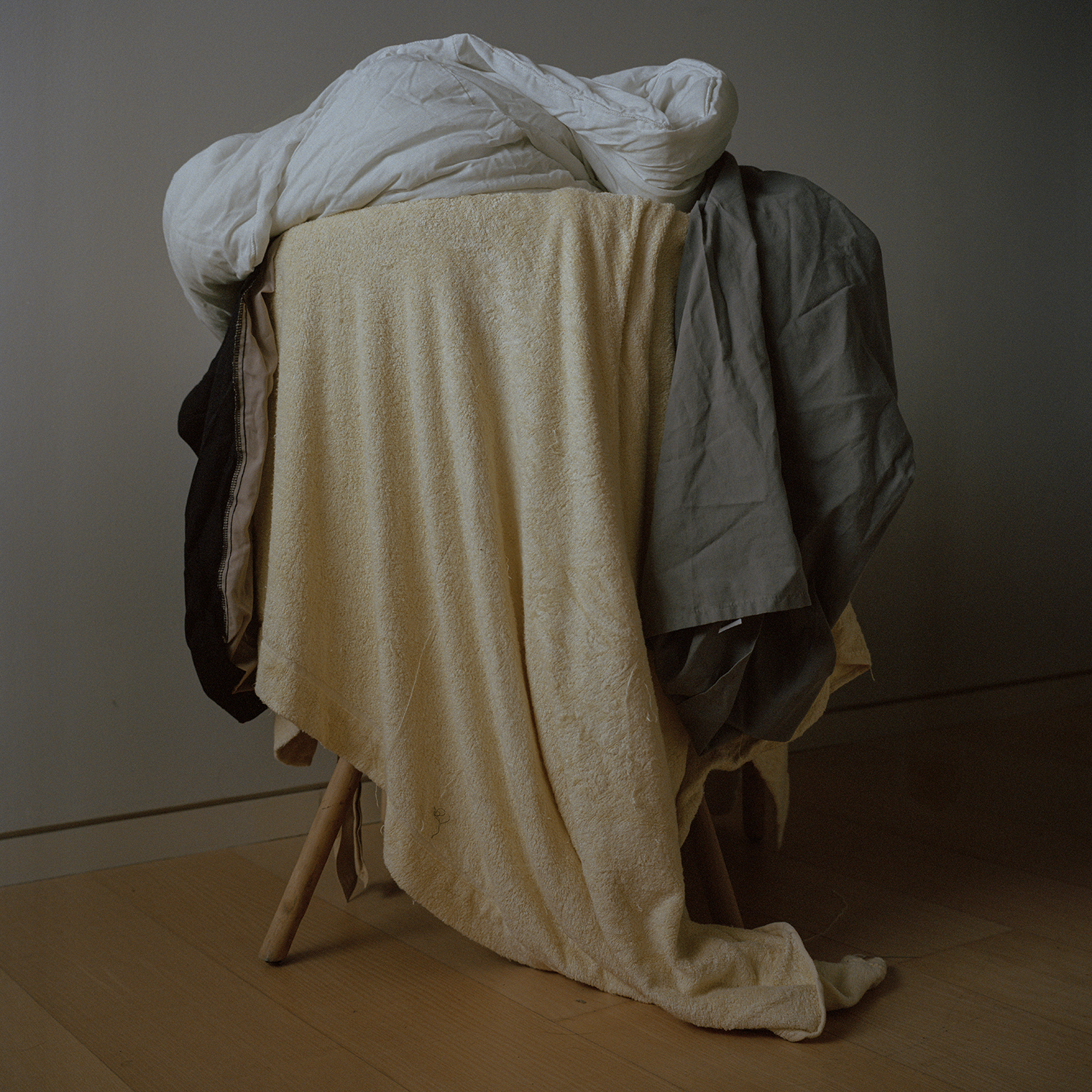 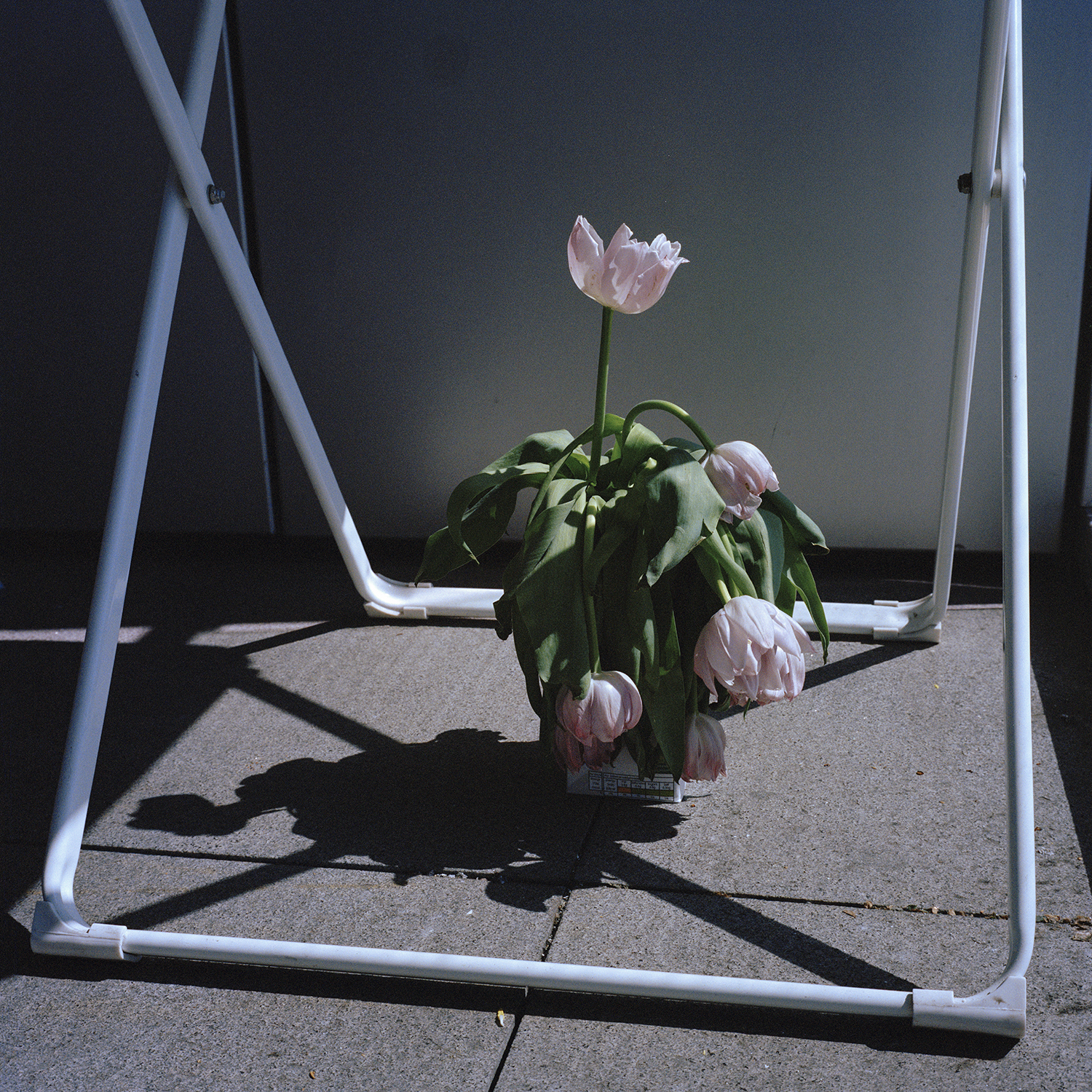 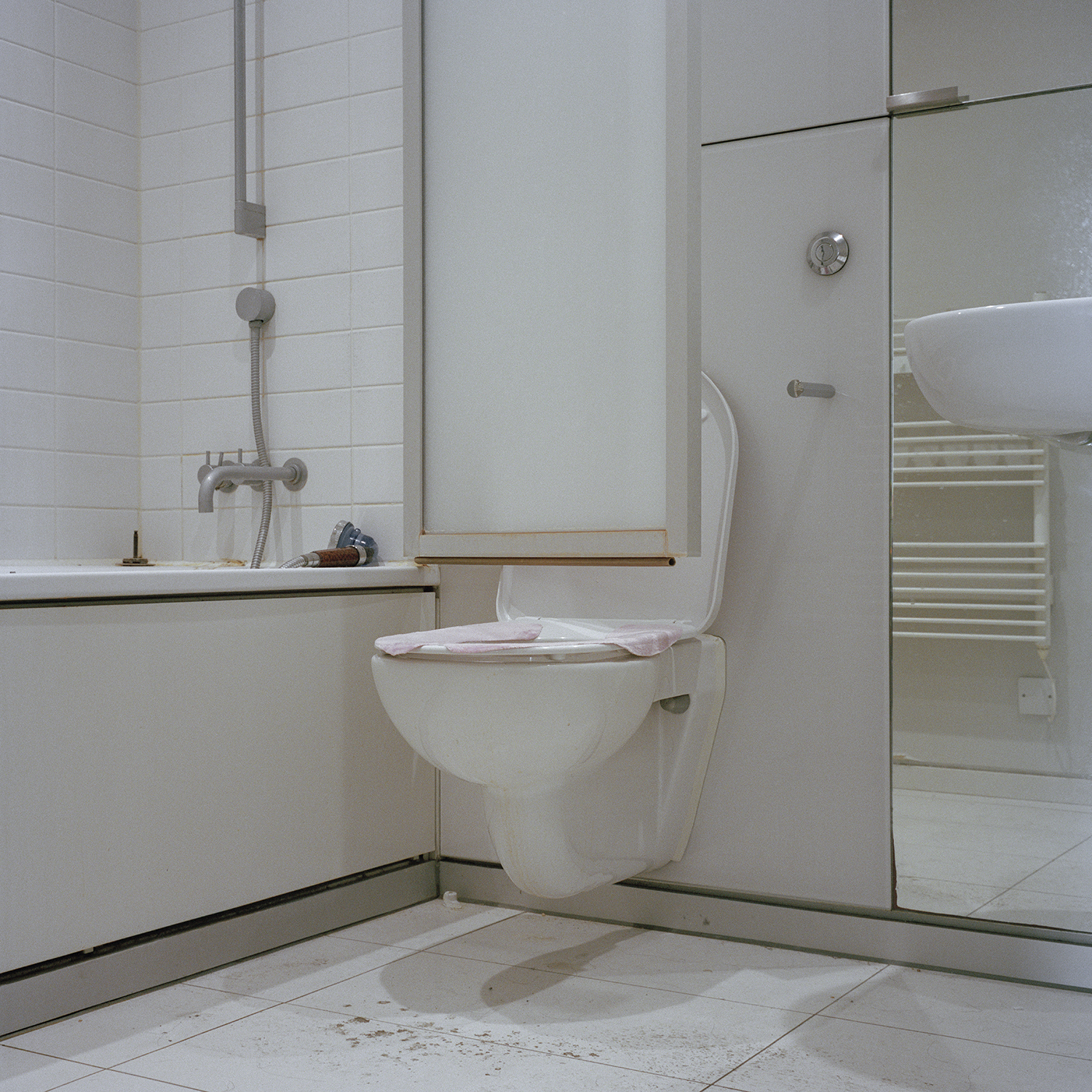 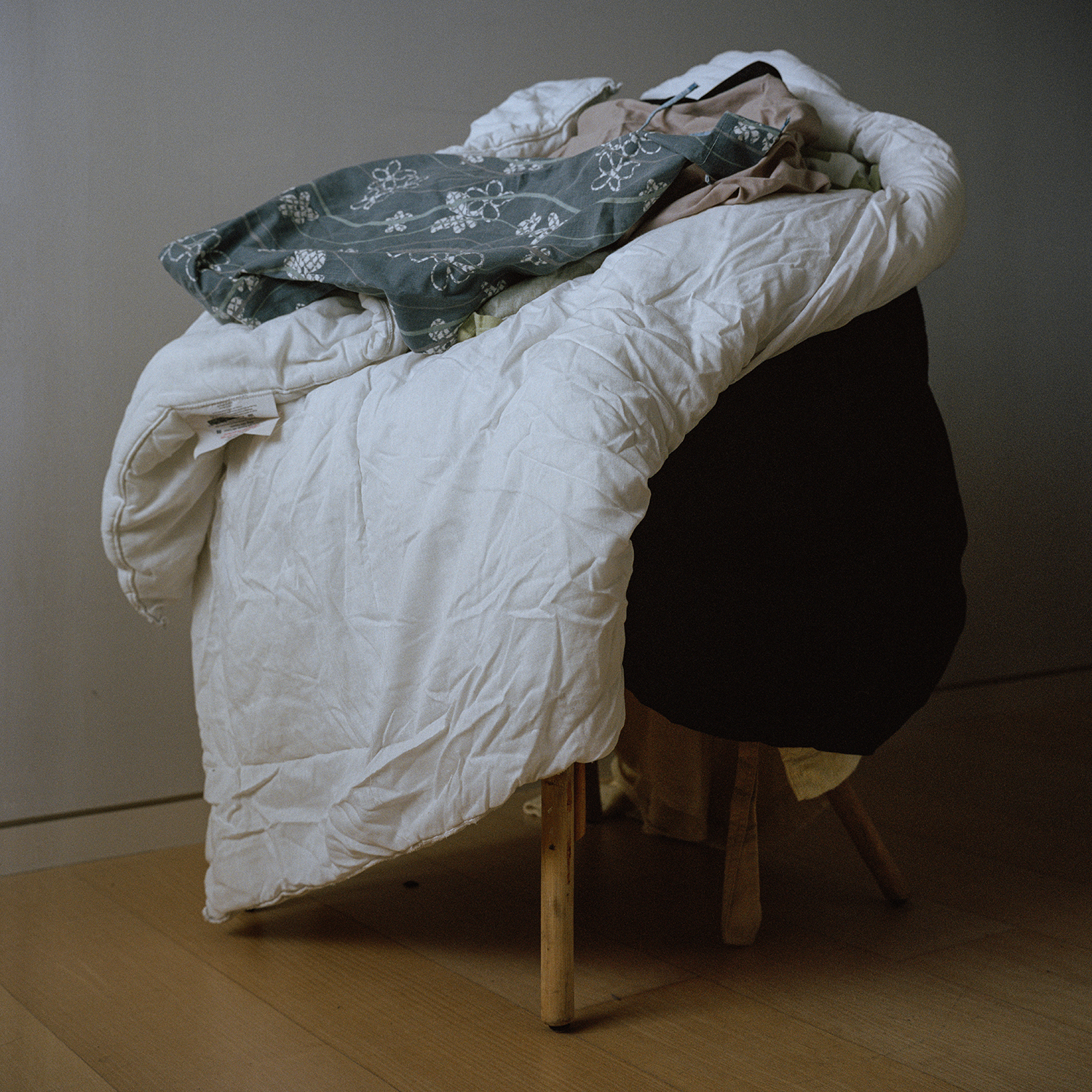 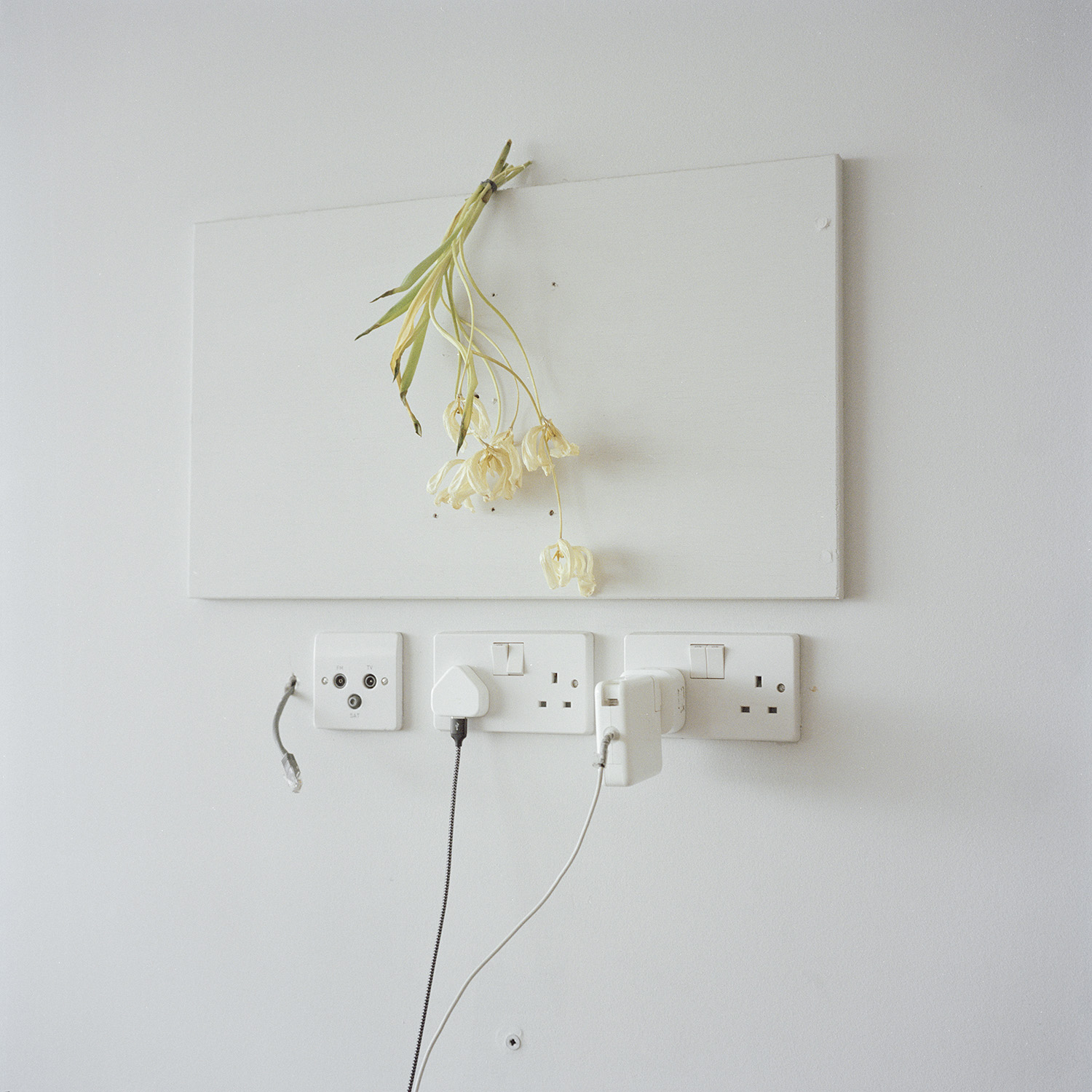 The Existence of Silence is an ongoing long-term project. A nest of clothes creates an absence of the body. In an age of epidemics, people become more sensitive to viruses and become accustomed to what they have isolated at home for long periods. The compositions oppose each other, soft and hard, neat and chaotic, covered and naked, which create an ambiguous, ambiguous dynamic between the subject and its surroundings. The high frequency of the absence of the body creates a strong sense of presence. Isolated in the camera frame, the object is erased from the moment of interaction with people but leaves an eternal trace of touch. In the still life environment created, each object has a character attribute. They are the gesture of the evidence, they are silent but try to tell their own stories, about themselves, or their relationship with humans.