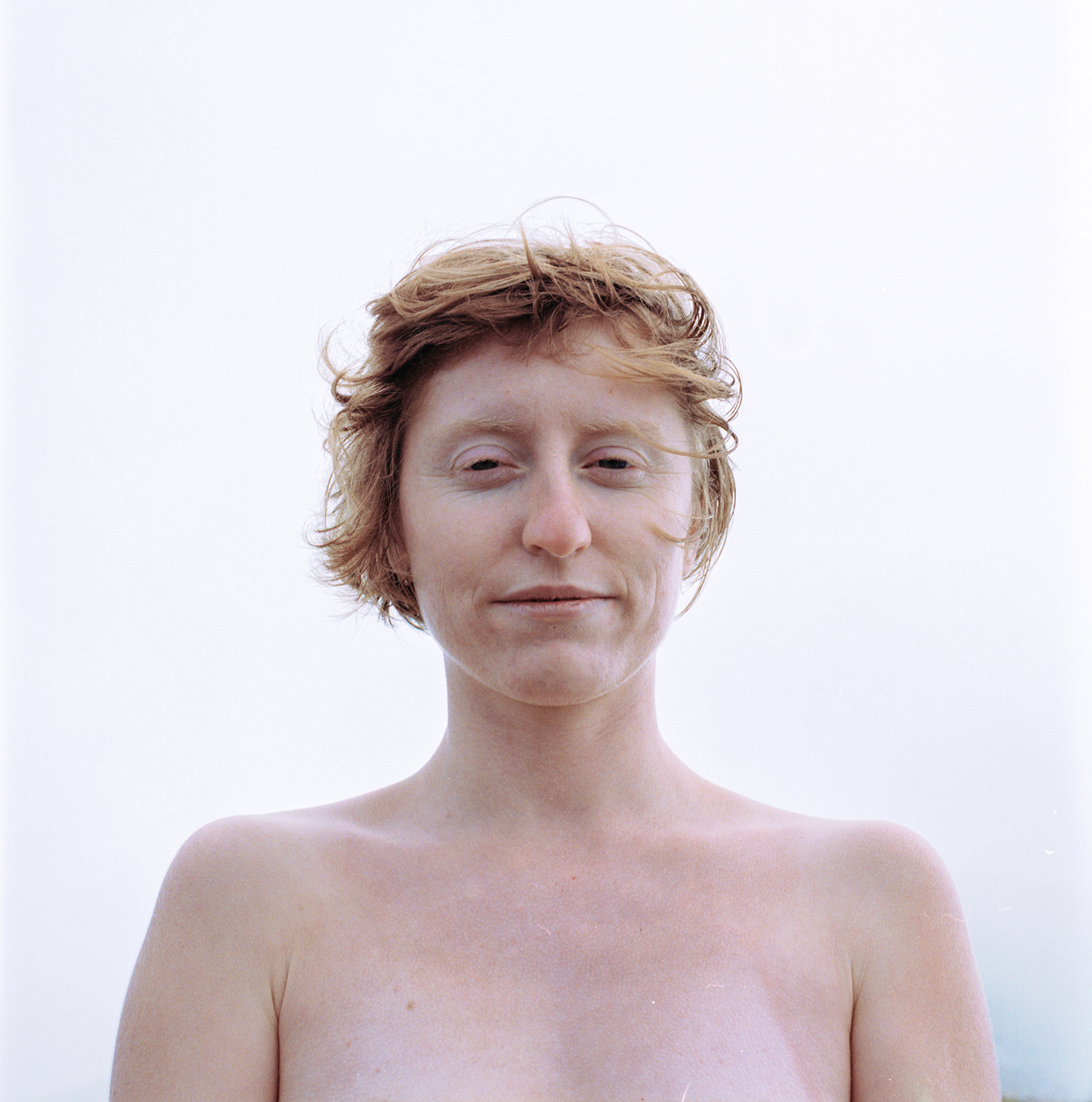 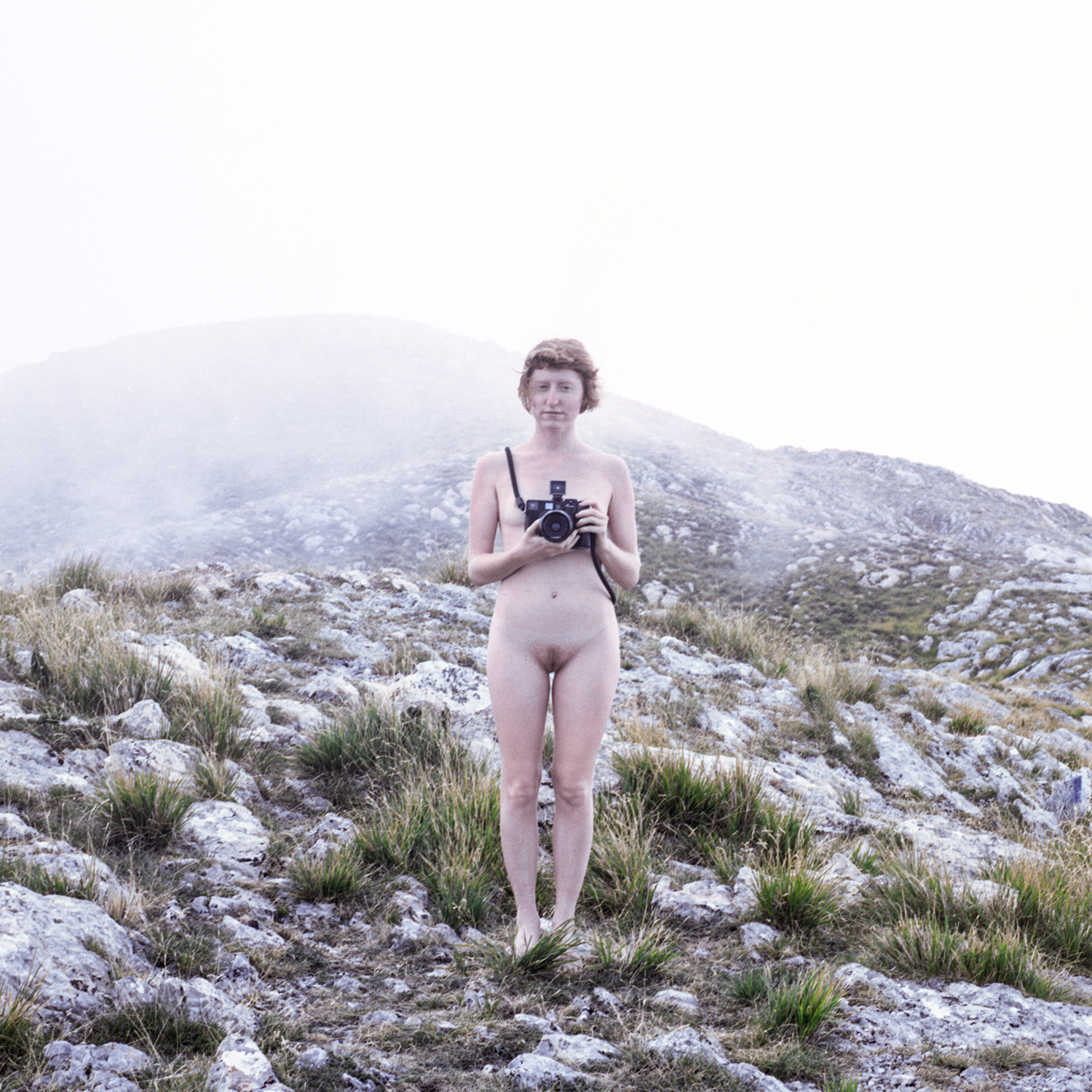 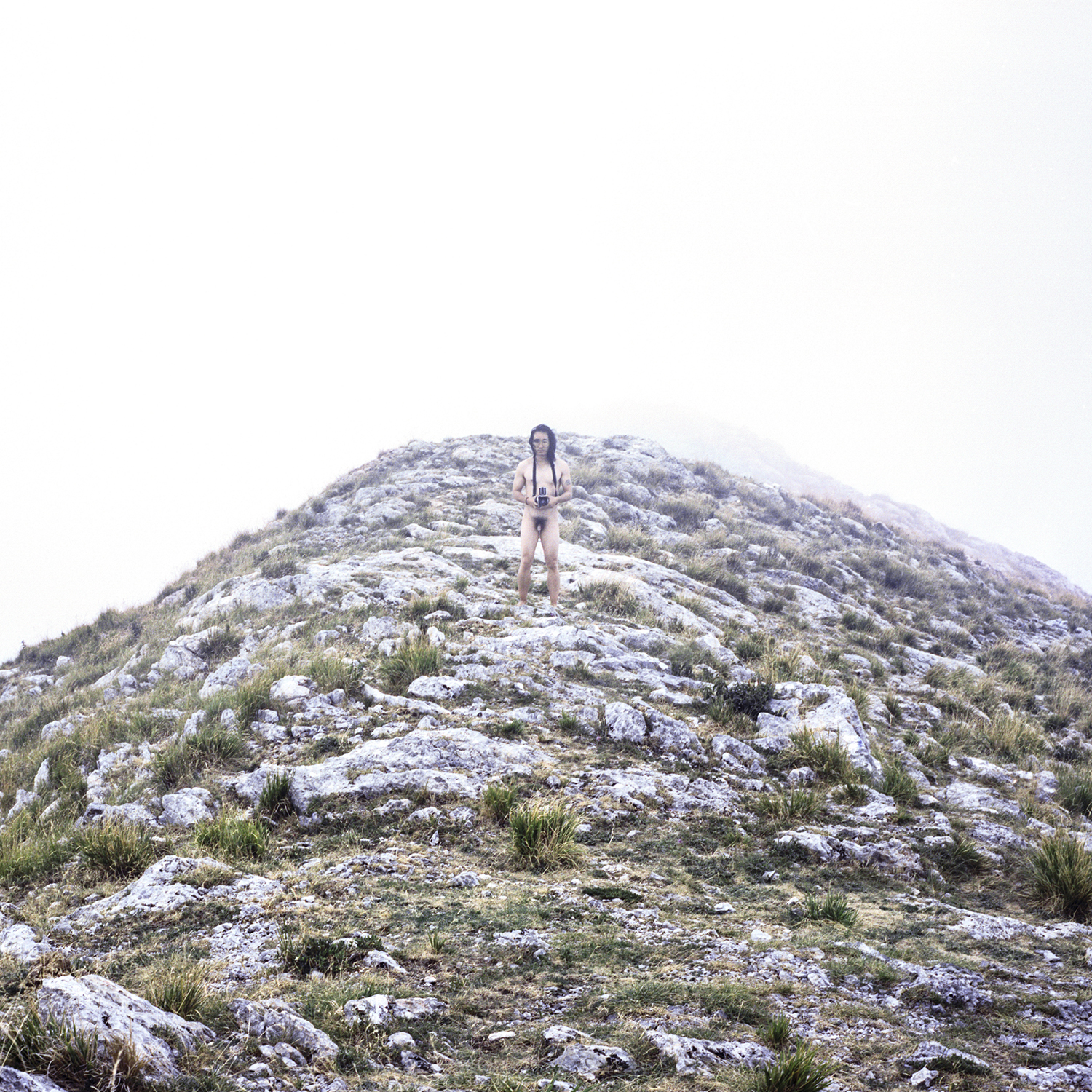 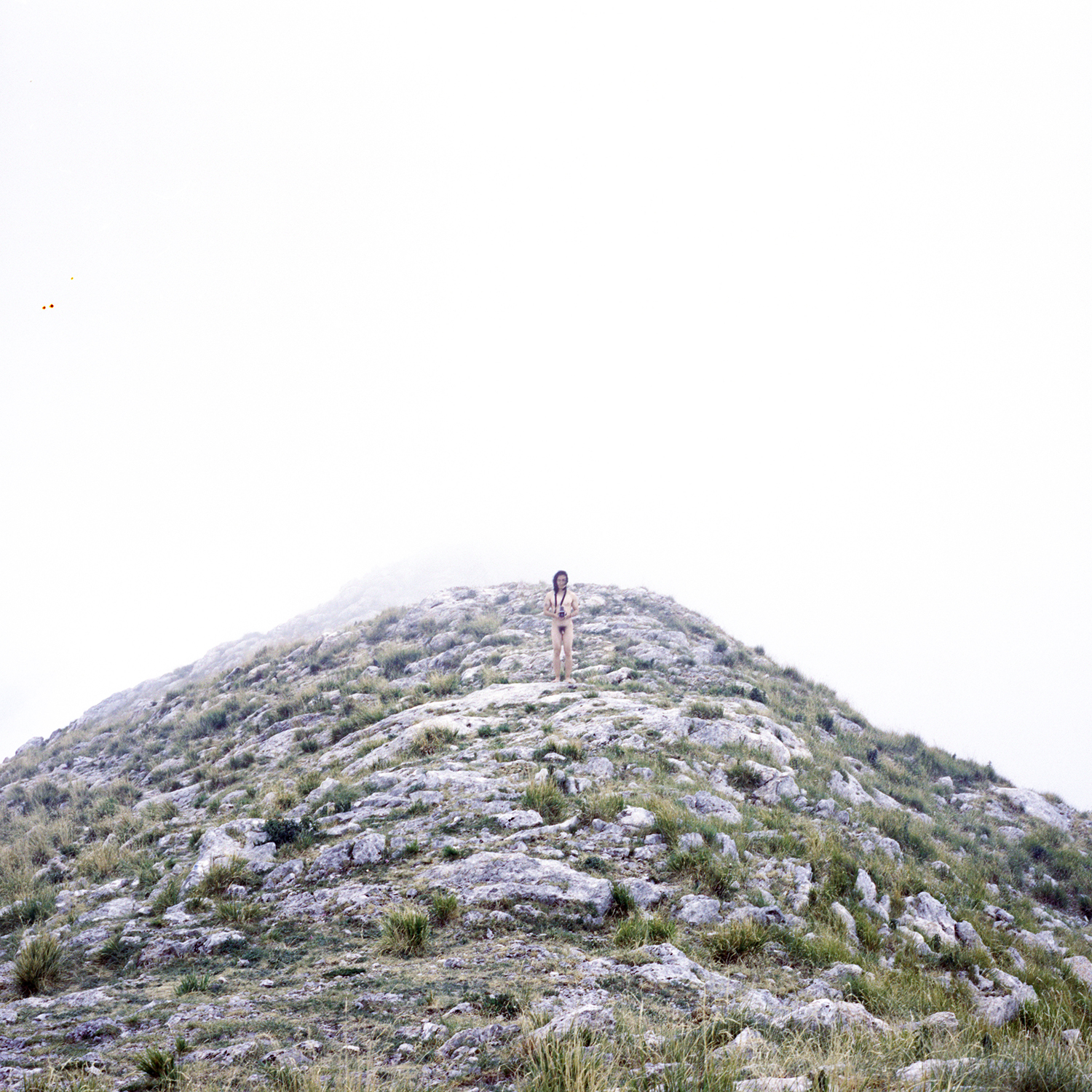 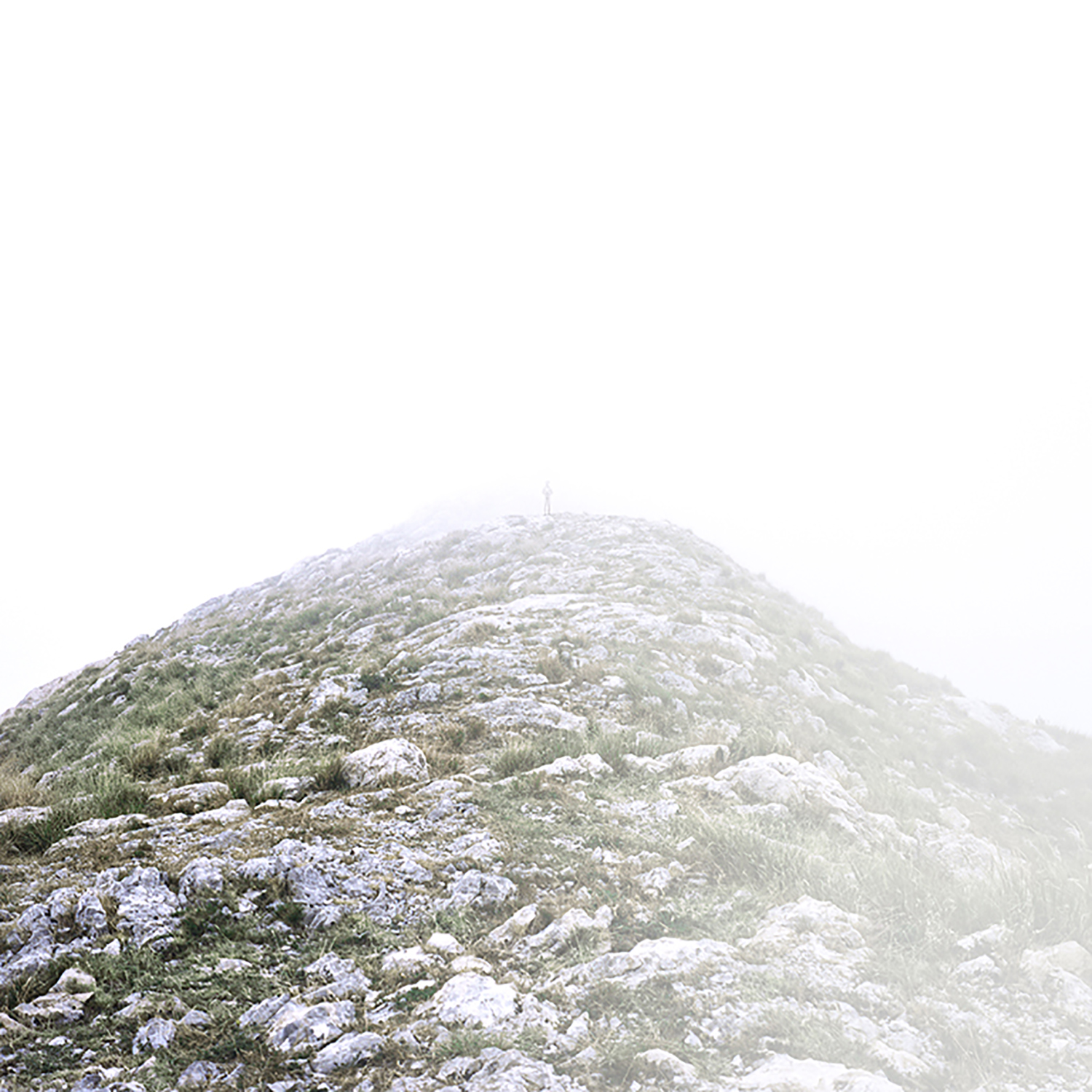 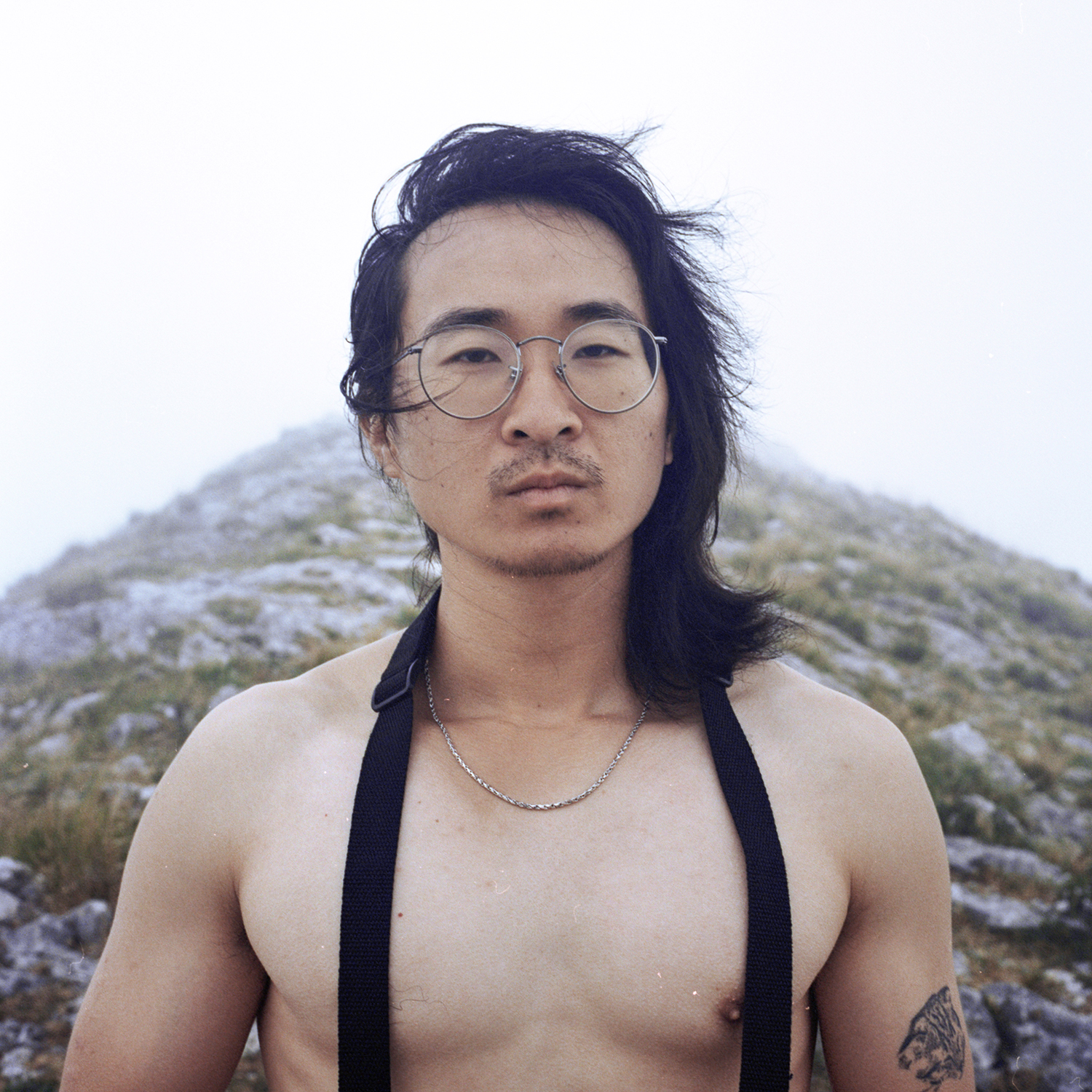 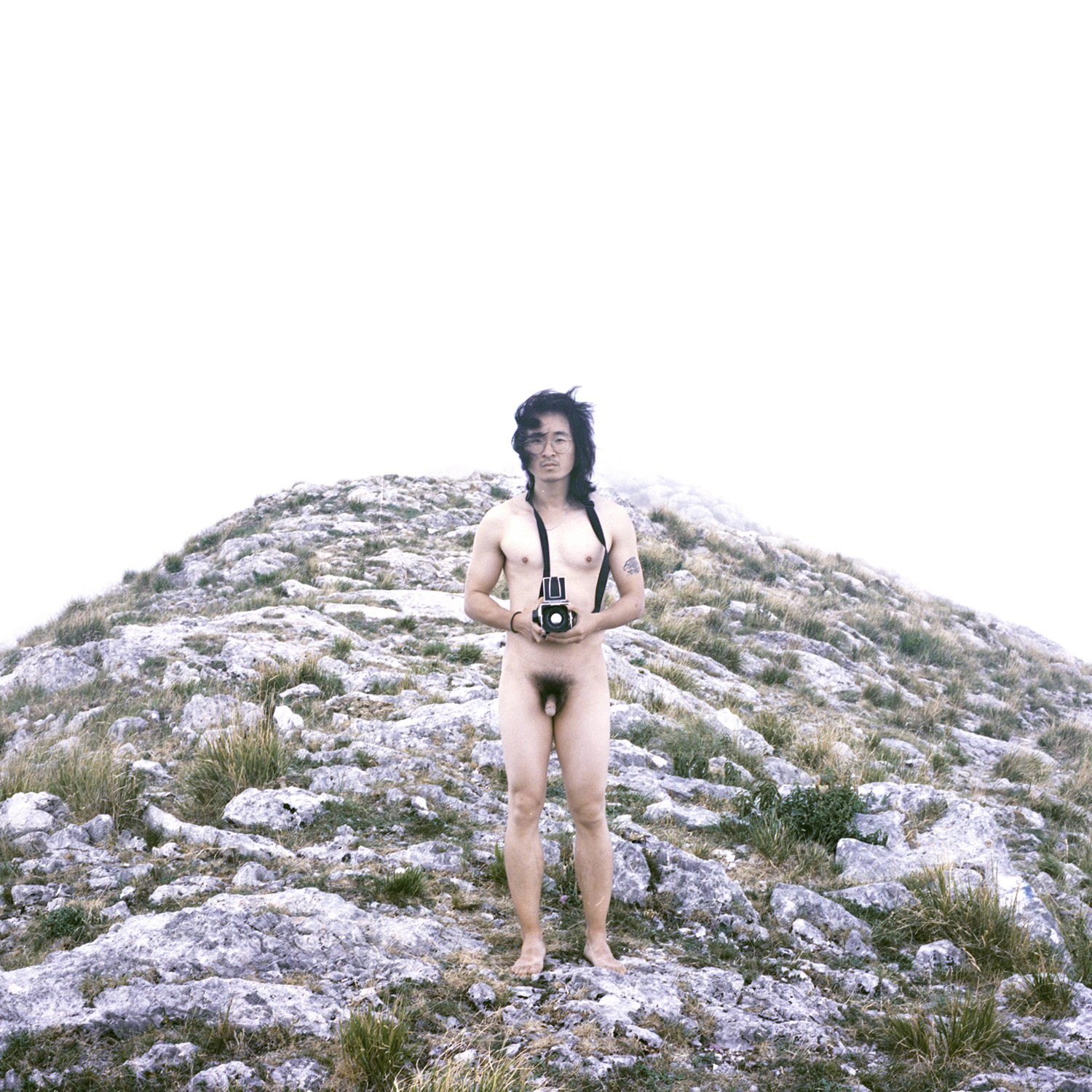 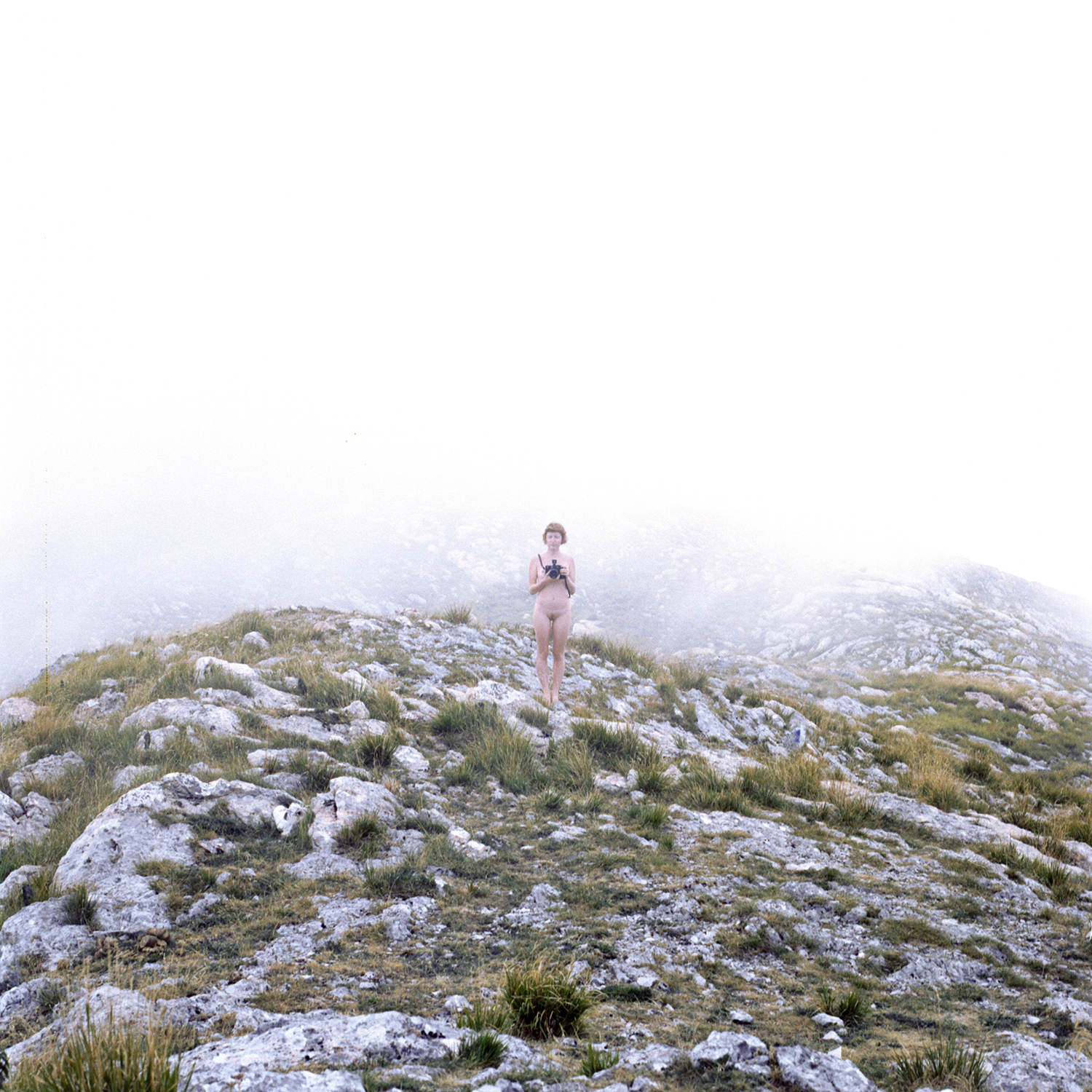 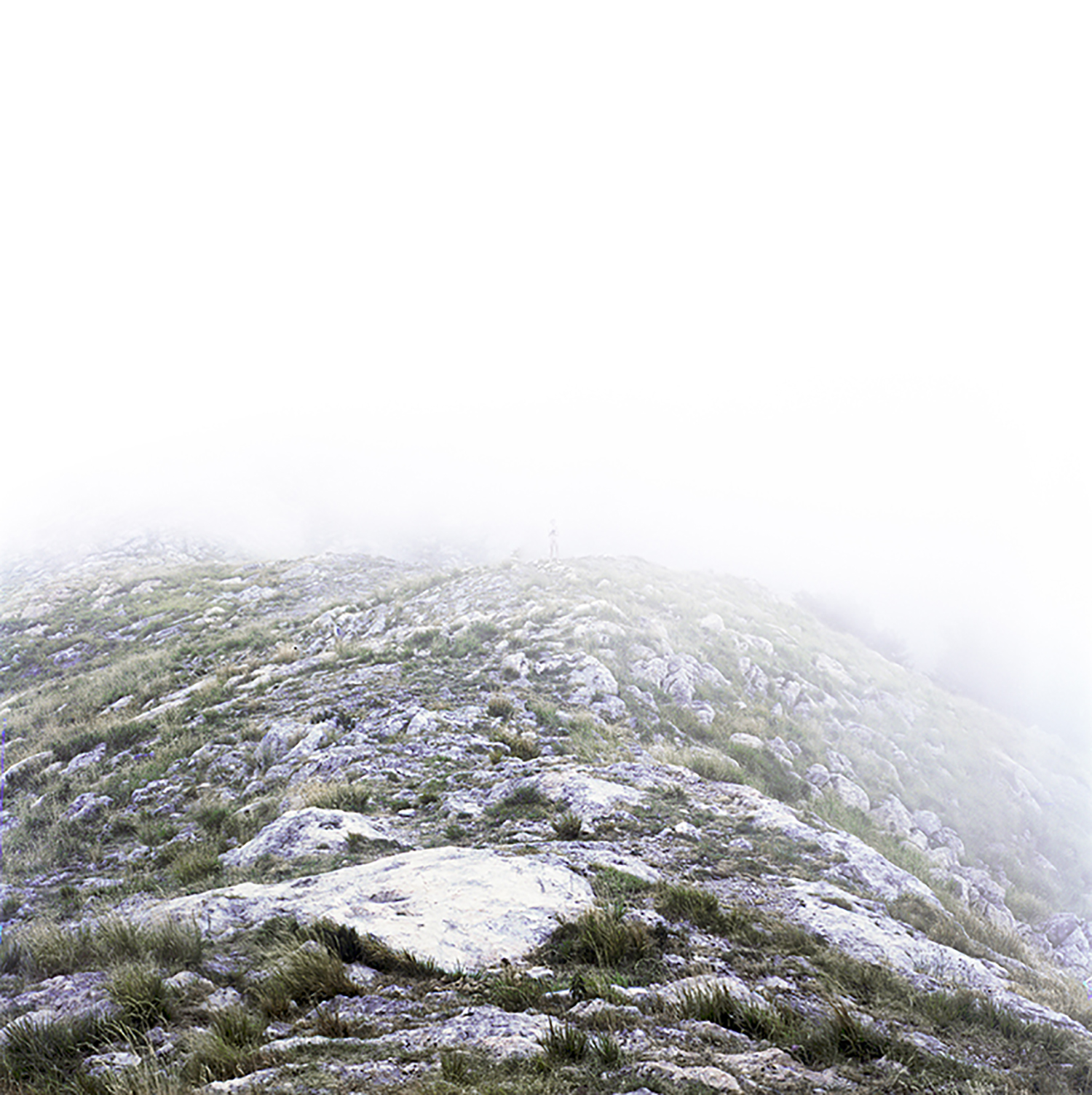 "I feel you" is a photographic project born out of the need to analyze human relationships at a distance.

As society continues to evolve and it becomes easier to move around the world, relationships move to a higher level of awareness. They live on a timeline that connects them with an invisible thread.

Often this thread is a machine: a smartphone or a computer, acting as a time machine.

These objects keep memories alive in the present and show us the path of the other, allowing us to imagine a kind of future.

The act of going to two different hills, one facing the other, is meant to be a metaphor for the

different stages of a relationship: meeting, separating and maintaining the relationship at a

Separation allows us to live in the constant memory of the other, in the perpetual presence of an indefinite and constantly moving time.

The camera, as an object of temporal memory, carries with it the time of the relationship with its memories.

Living the distance, however painful it may be, allows an inner growth that gives the possibility to see the relationship from afar and in its totality. What remains is the awareness of wanting to keep alive the human feeling that was created before the separation.