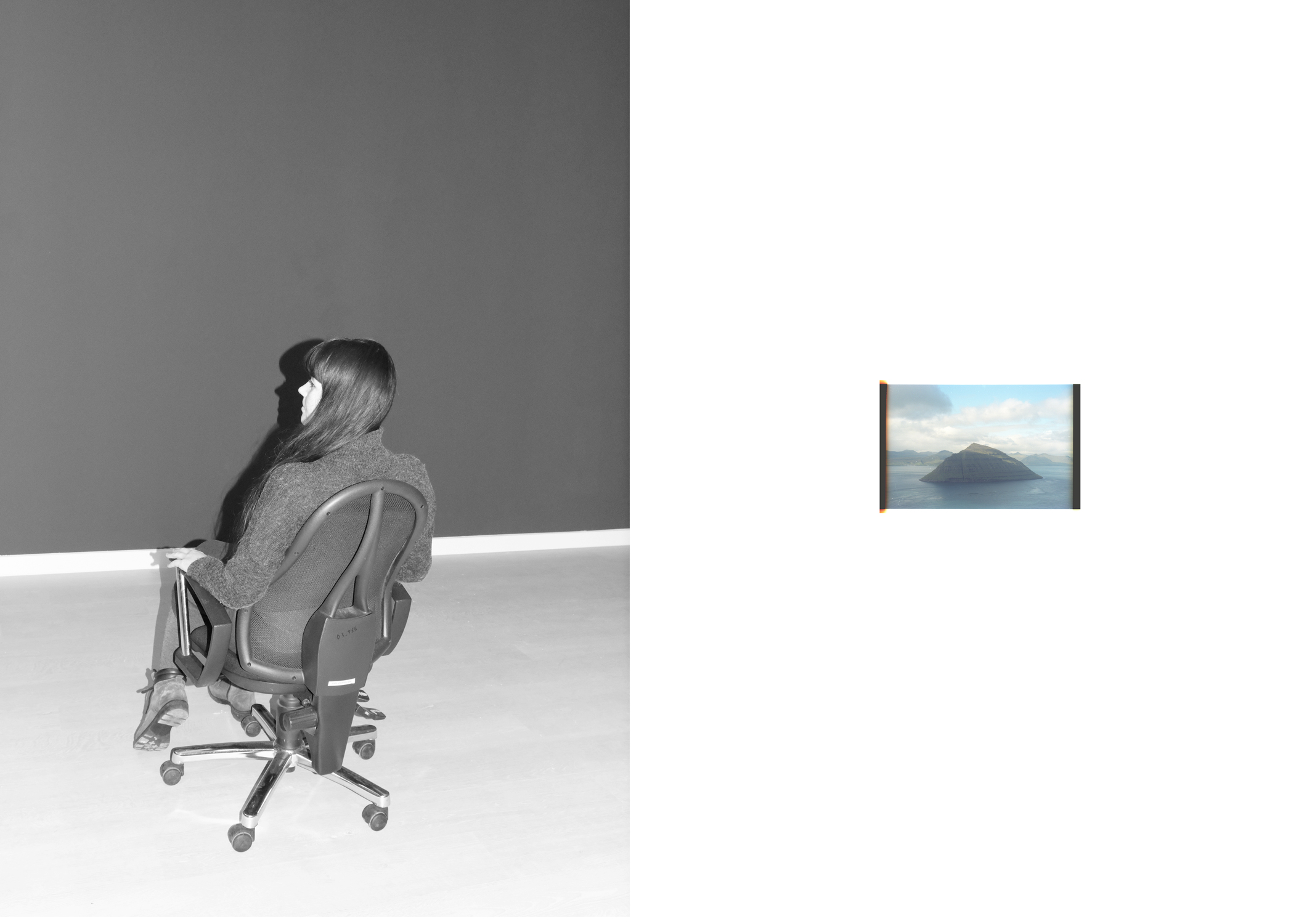 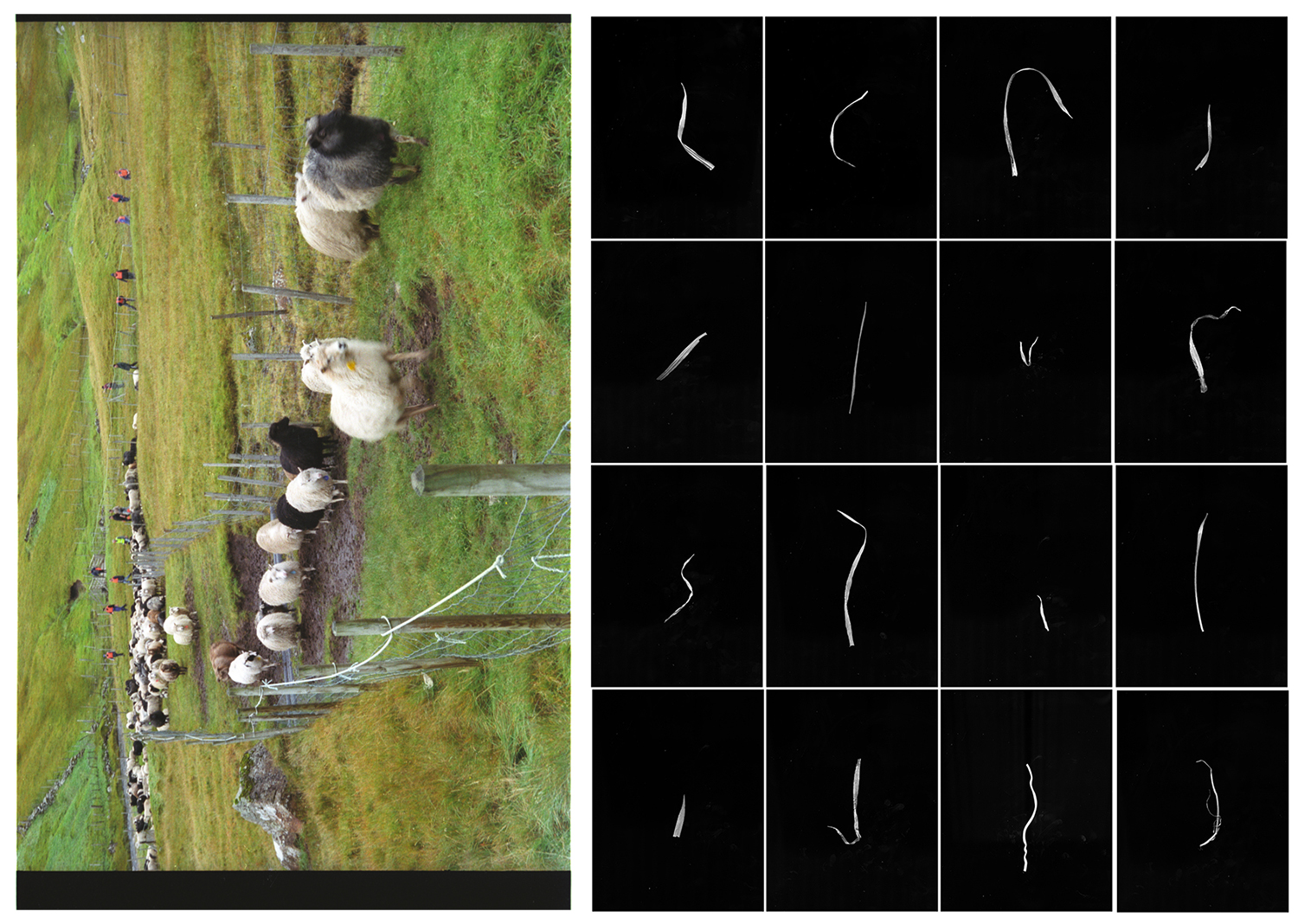 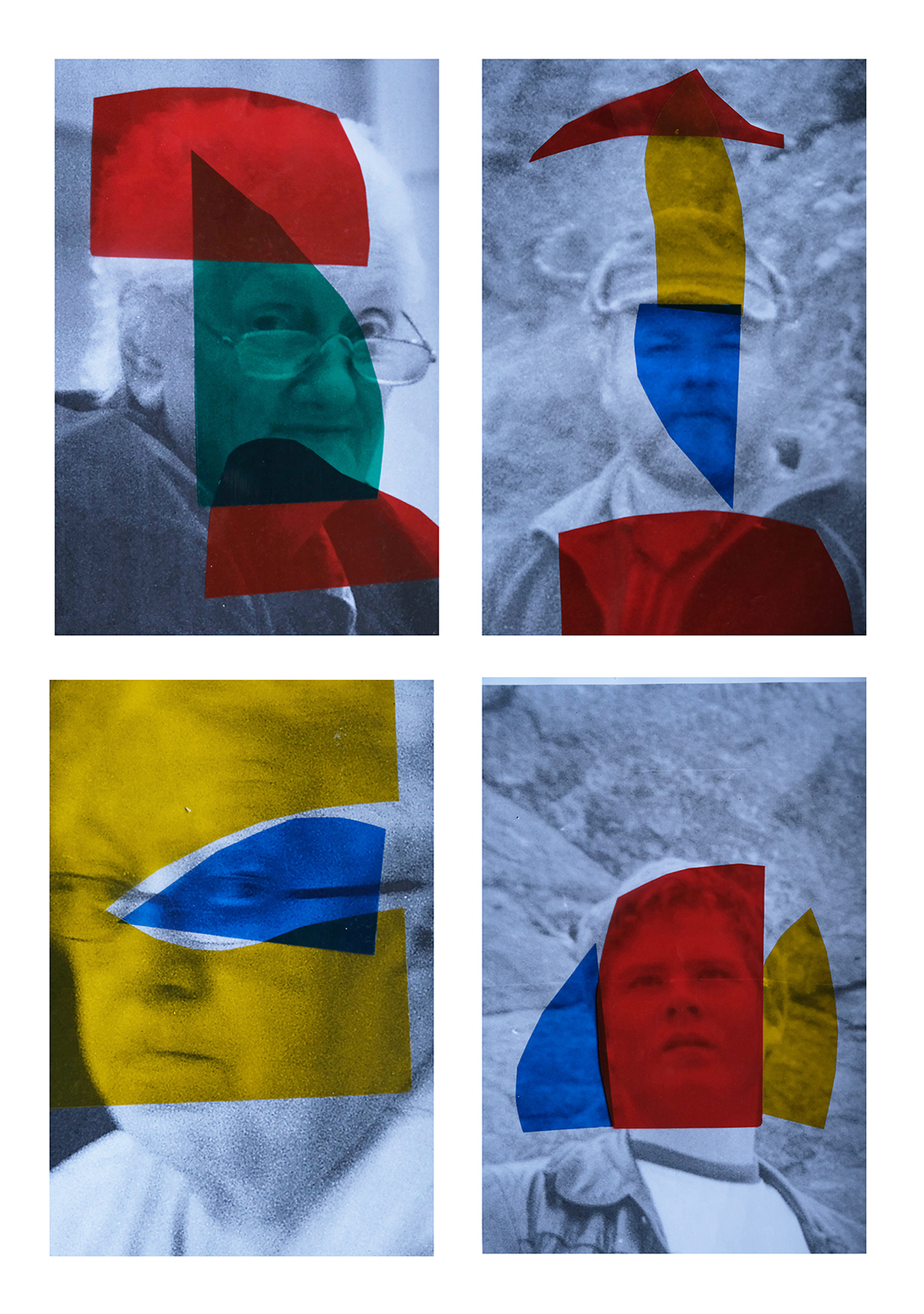 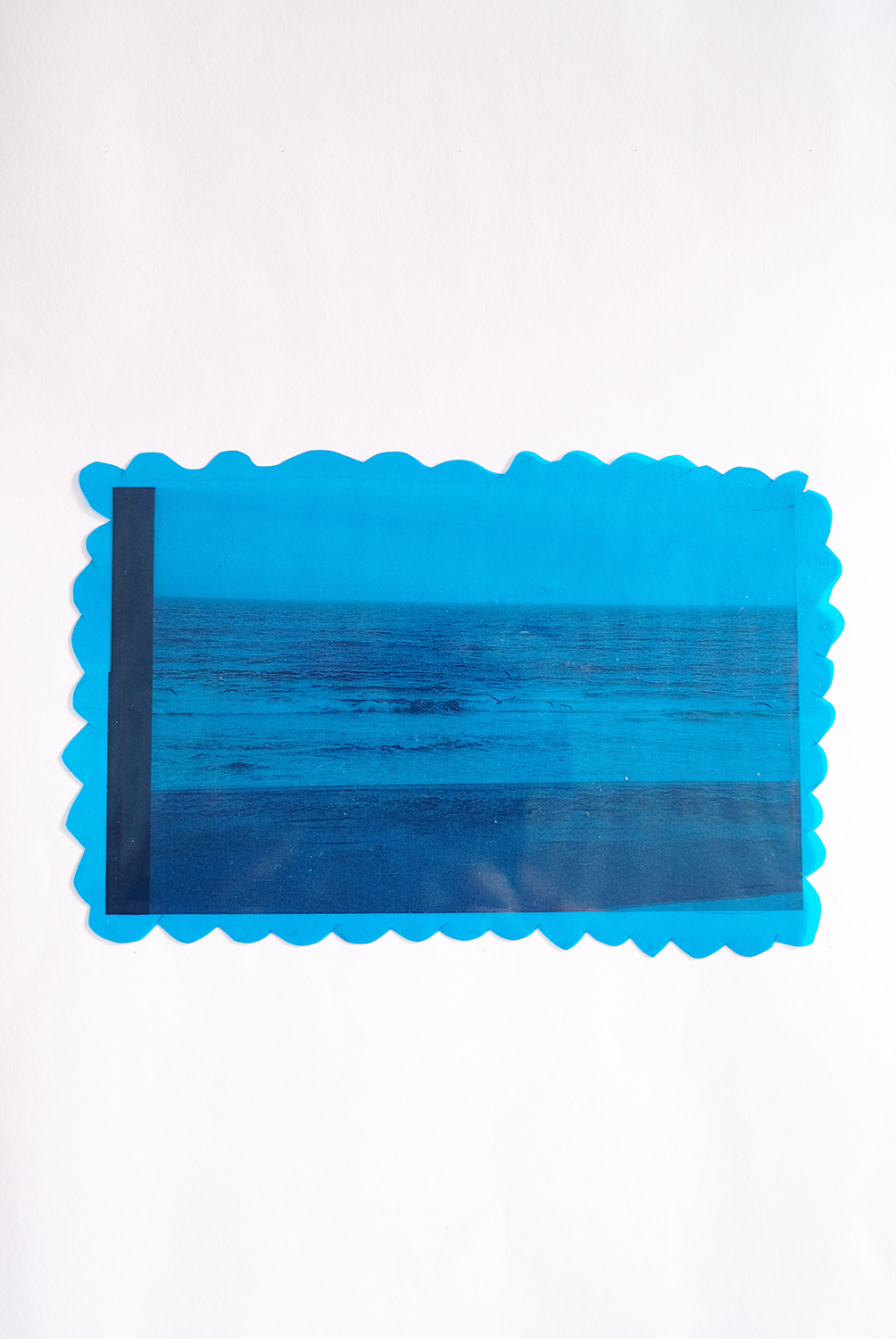 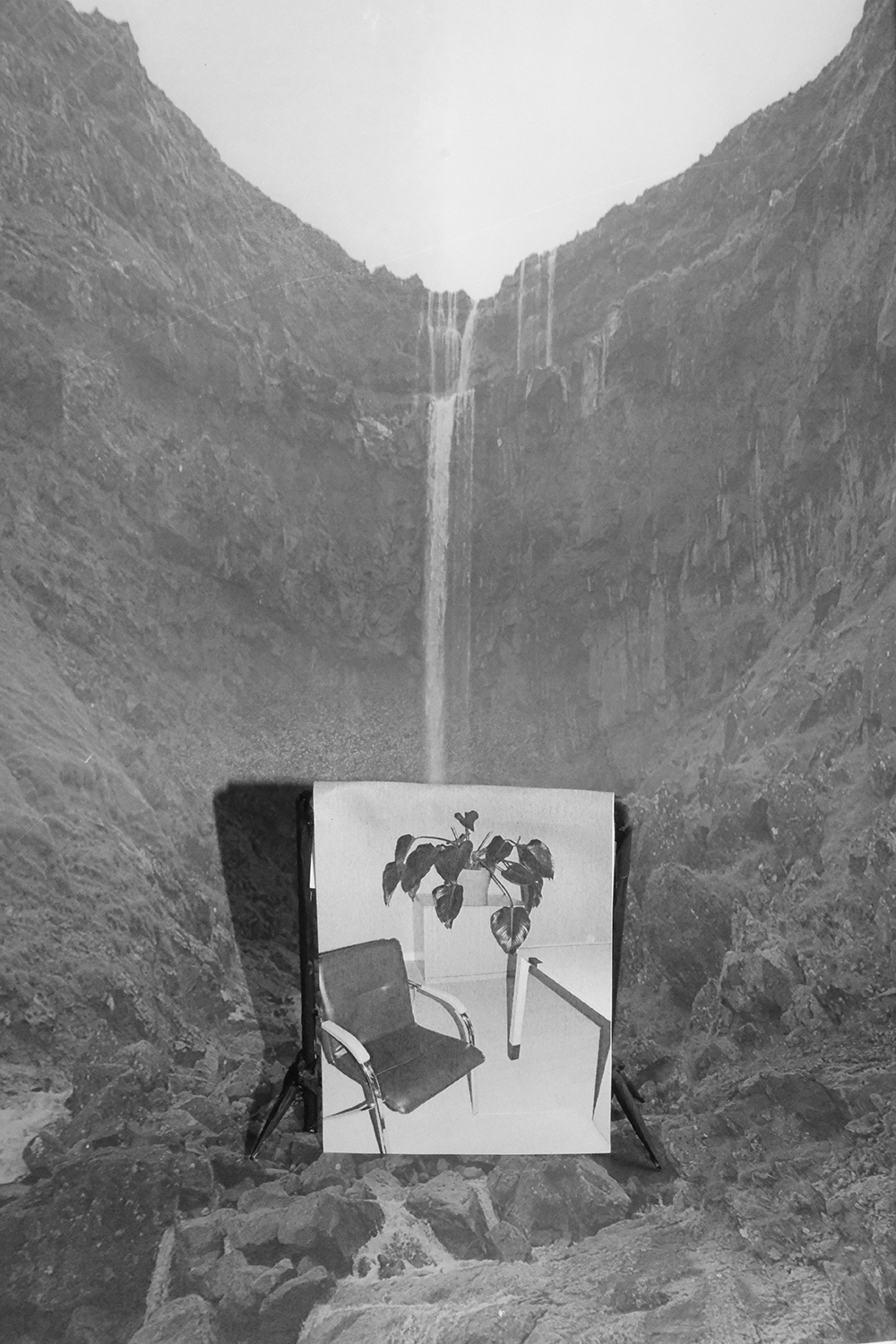 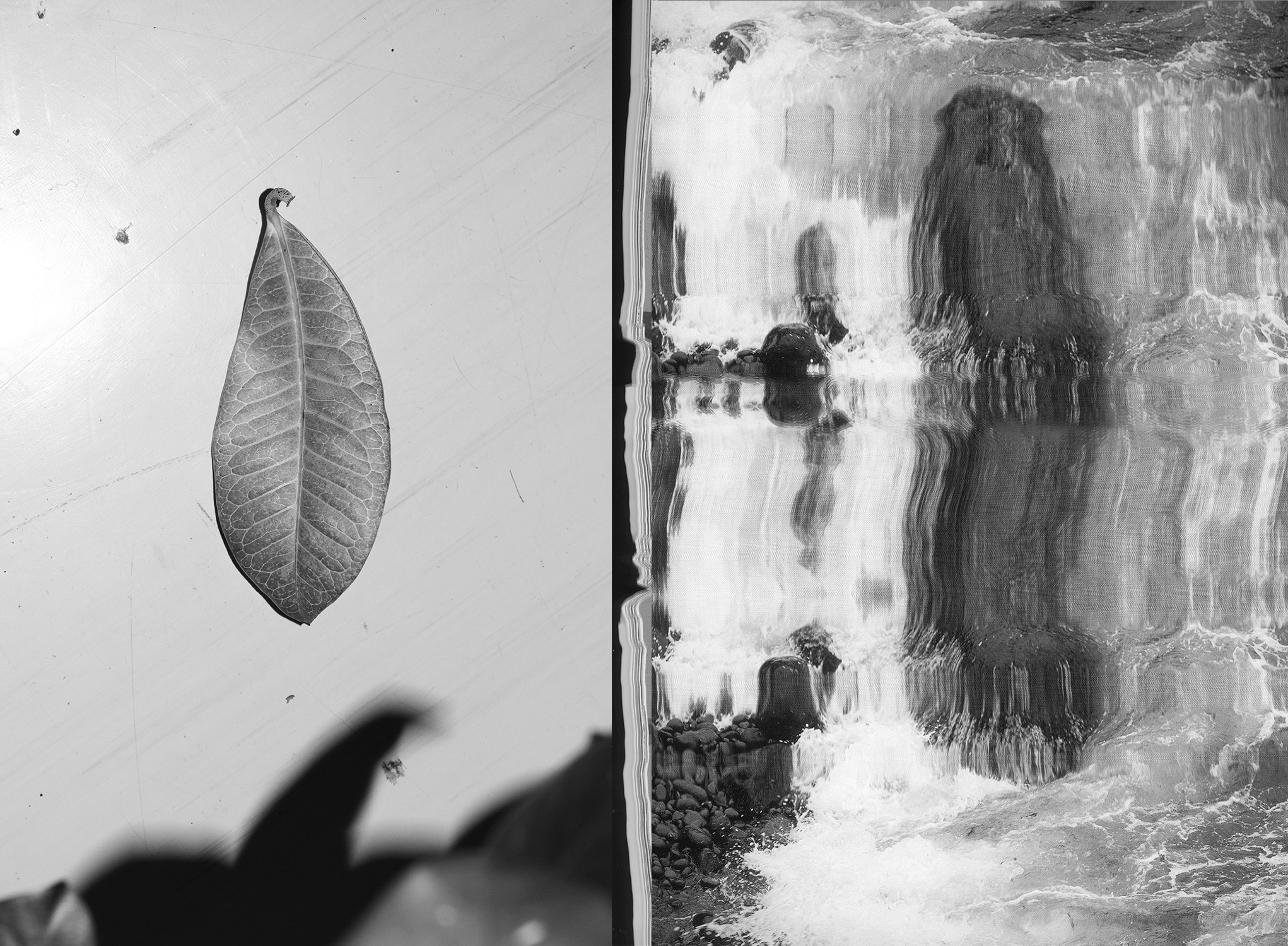 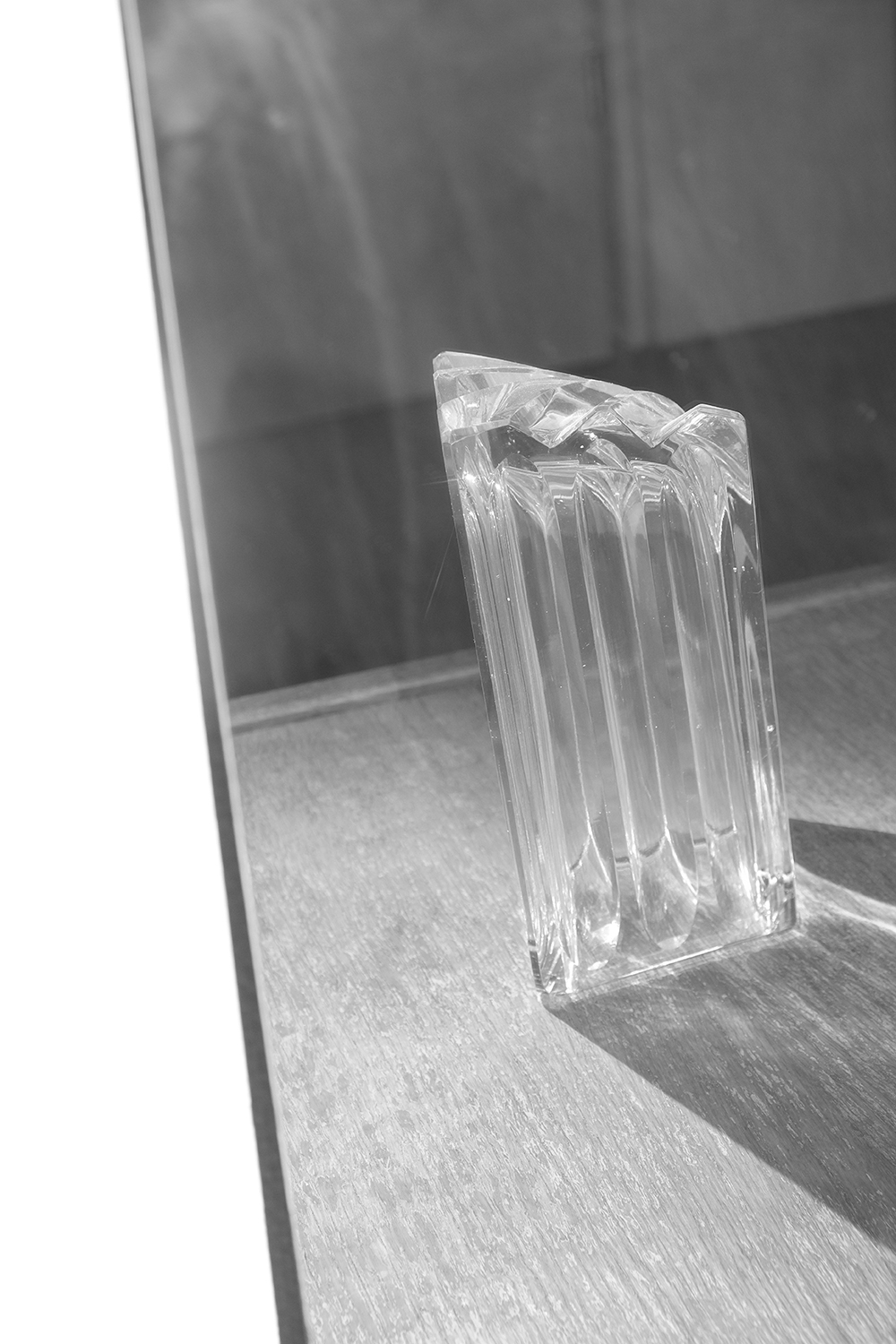 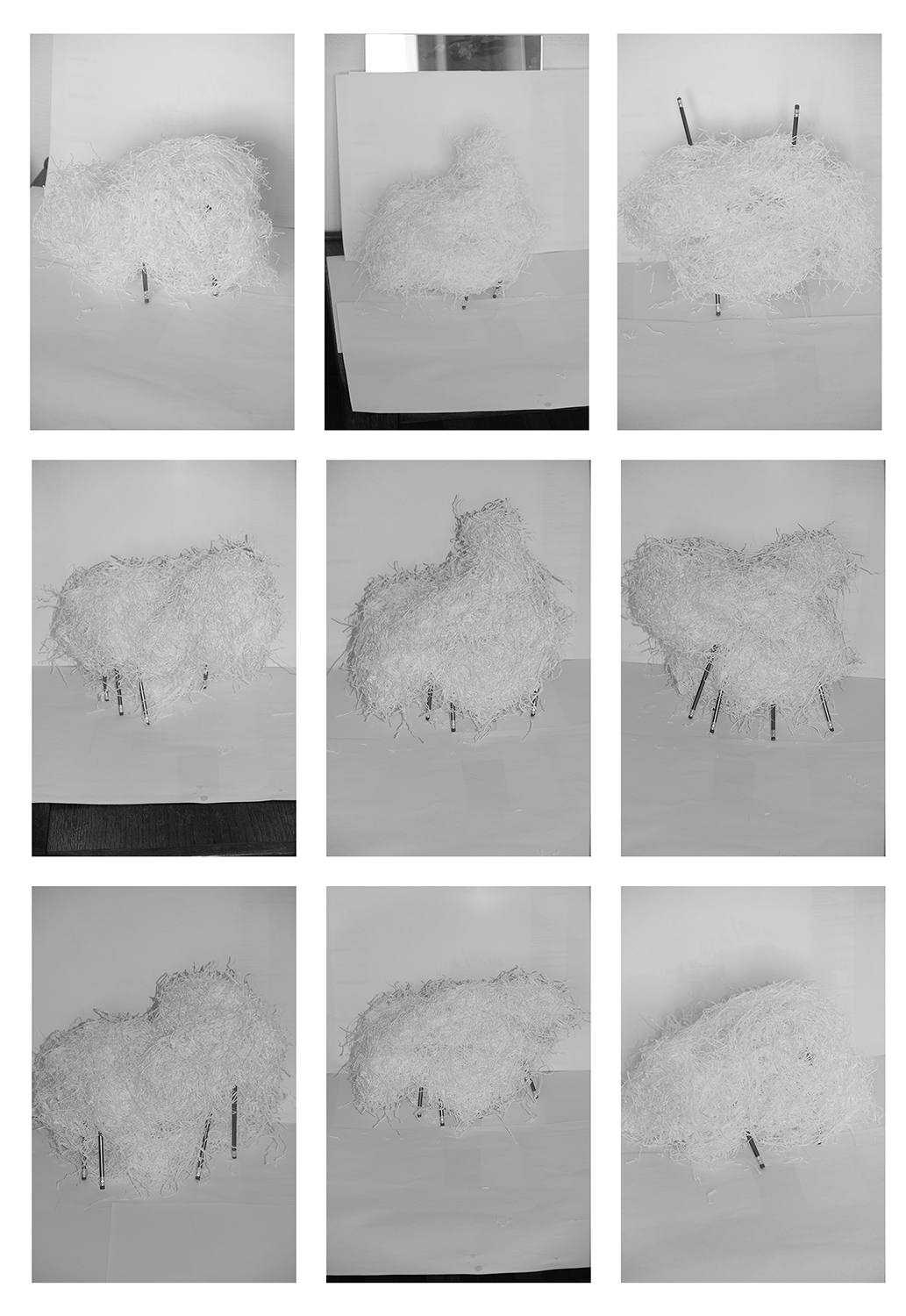 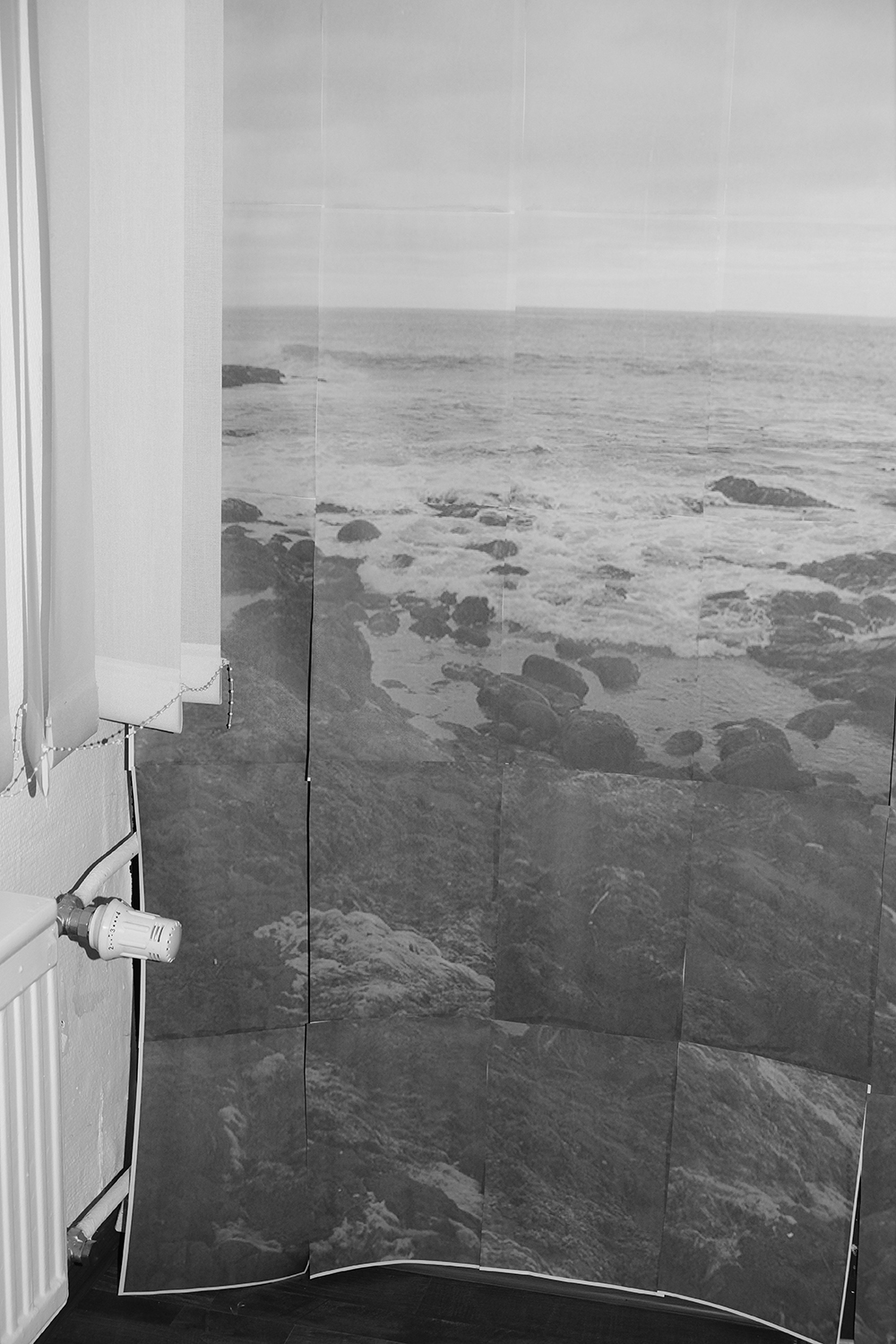 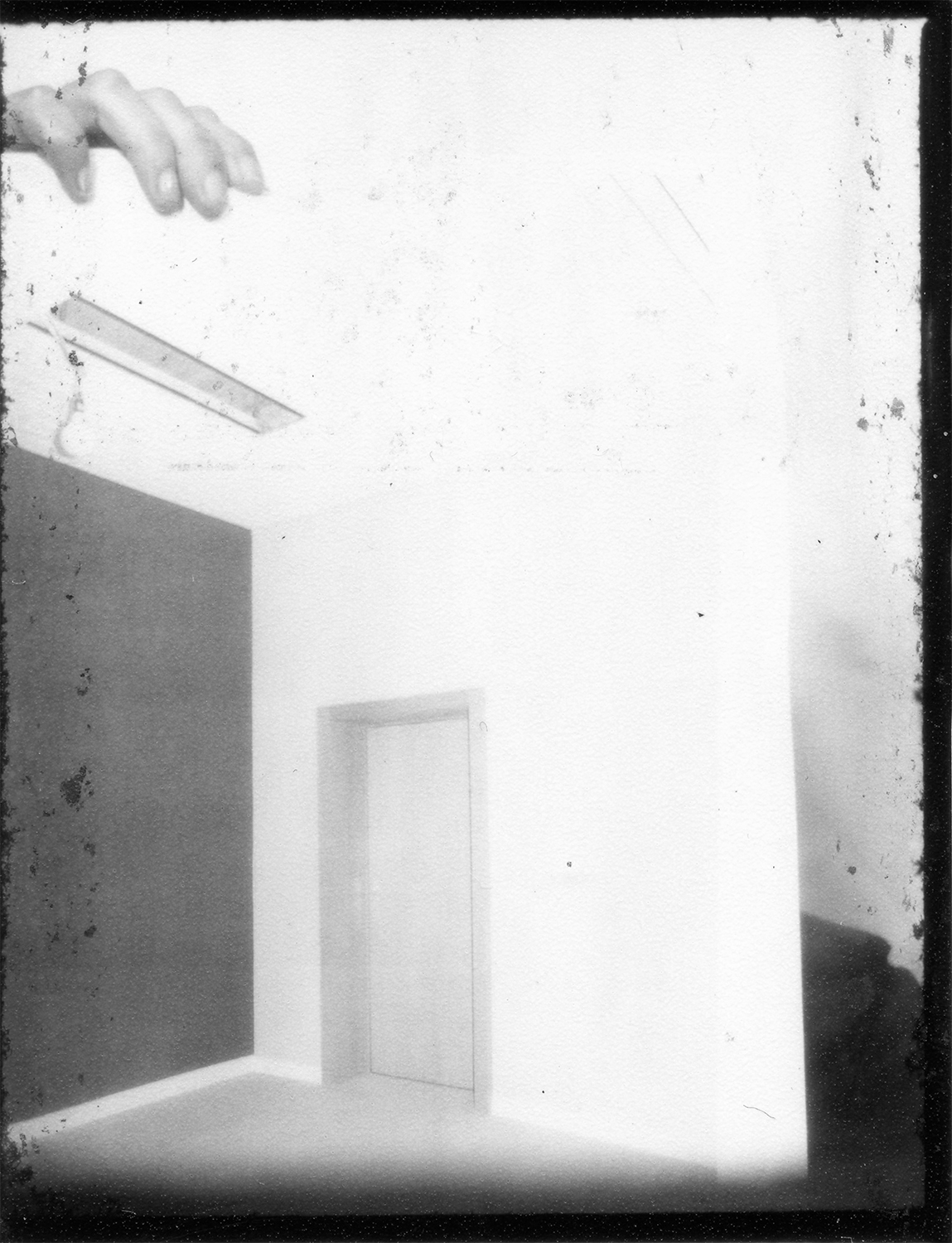 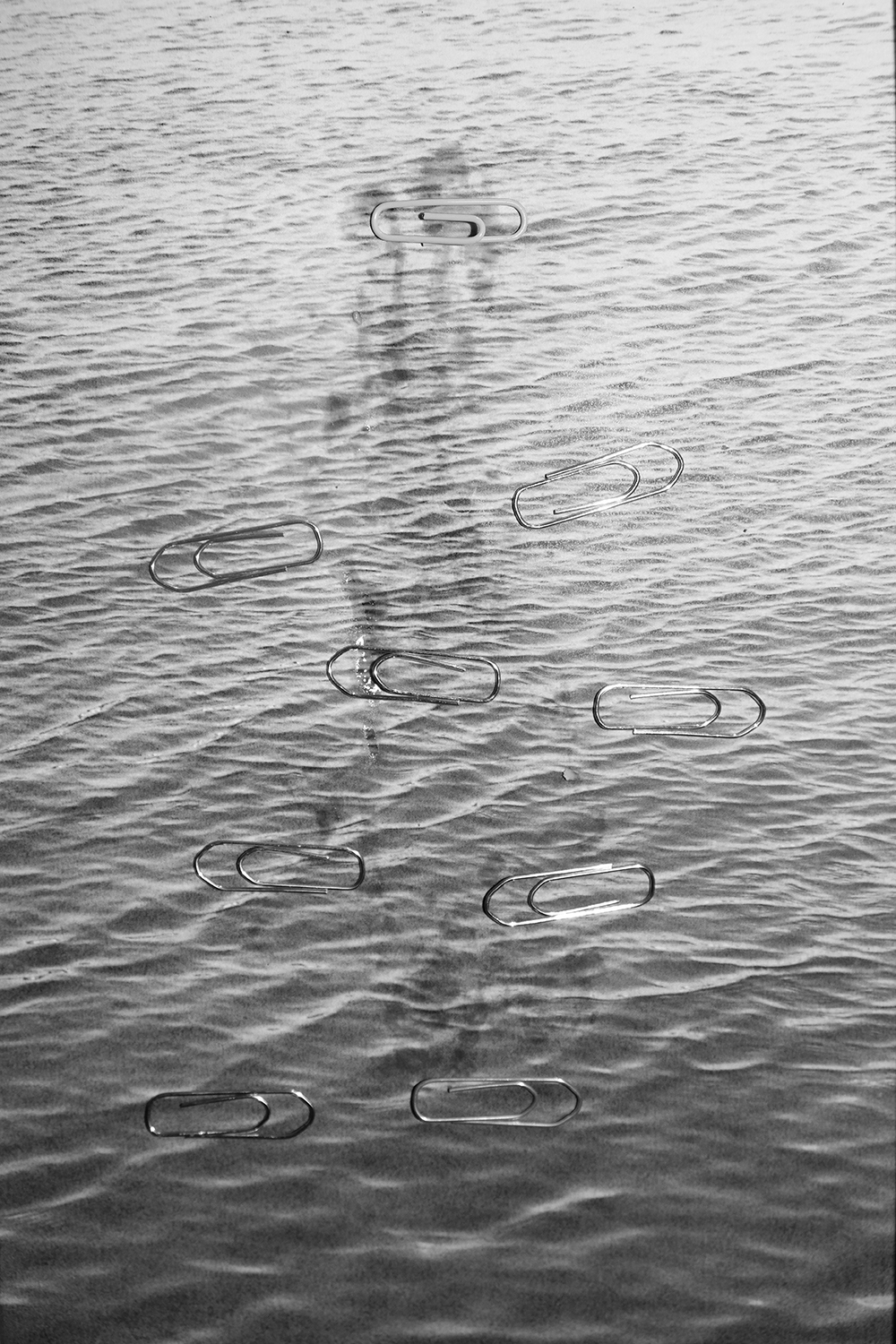 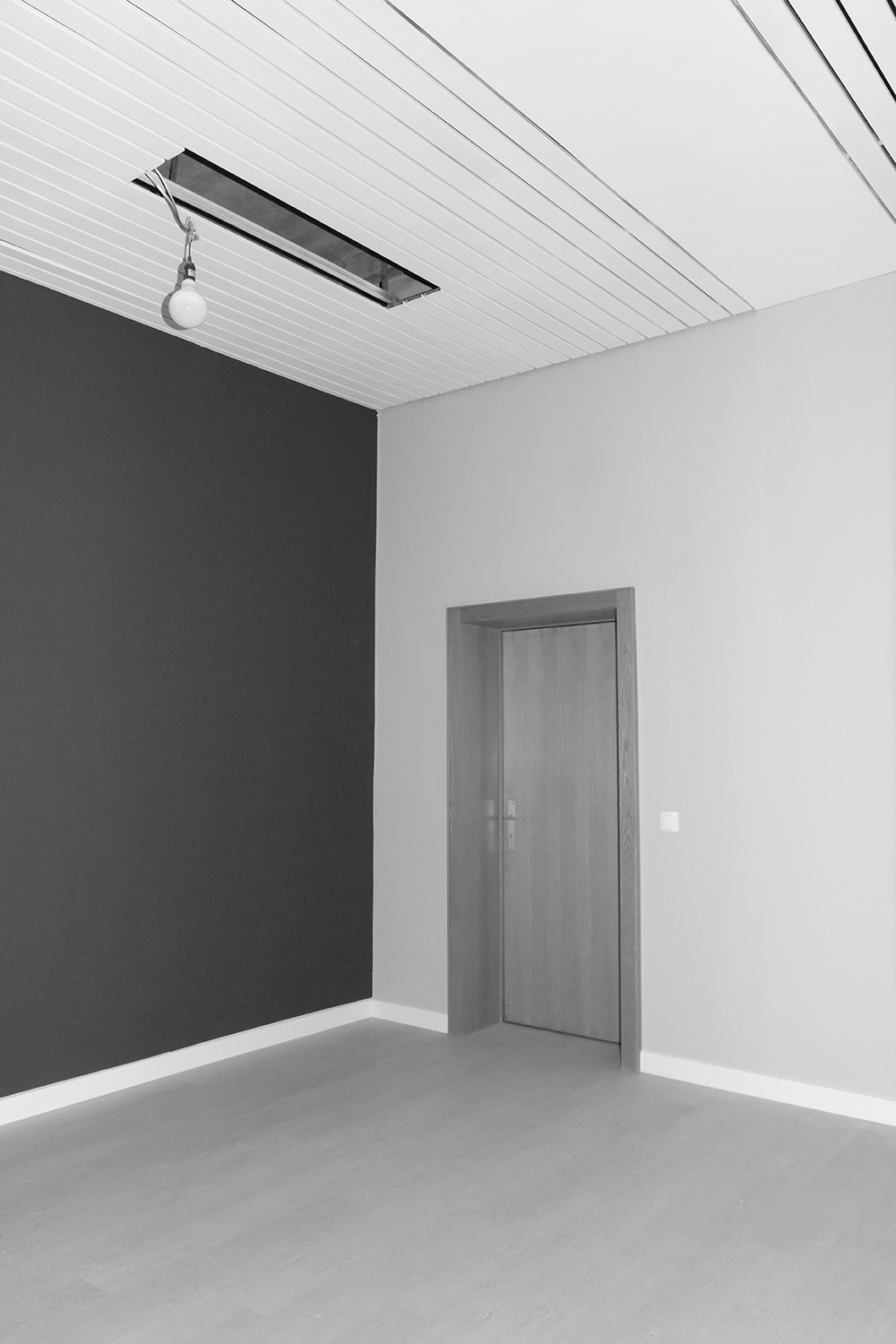 In 2003, I received a grant from the Nordic Council of Ministers to create a photo story in one of the Scandinavian countries. I chose the Faroe Islands, spent more than a month there, but could not shoot anything but a few dull landscapes.

I remembered this failed project when I got a job in the office of a large company located in the center of Berlin. At some point, I realized that I longed for freedom, nature and travel. To compensate for this, I decided to create my own island. For this, I used what was at hand — stationery, printer, scanner, office objects. As well as printed photographs of the Faroe Islands, taken 20 years ago. I have been working on the project for half a year and used such mediums as collage, installations, scanography. This is how Ultima Thule was created.

Ultima Thule is a legendary island described by the Greek traveler Pytheas c. 350 BCE to about c. 320 BCE. It was the furthest piece of land known at the time. Its name translates as “end of the world”, “very far away”. The Faroe Islands were one of the proposed locations for the island, but some of the ancient authors questioned the very fact of its existence. The name of the island also has a metaphorical meaning — the limit of some action, patience, long-term perspective.

Ultima Thule is a parallel world, a magical land where it is not clear what is real and what is not. Everyone who gets there can decide for himself how this island will look like. This is a territory where there is a constant search for ways out of the current situation and the limits of possibilities.

After spending all winter and spring on this island, I finally left it. I set off in search of new lands, new offices, and a new version of myself.