The System of Objects 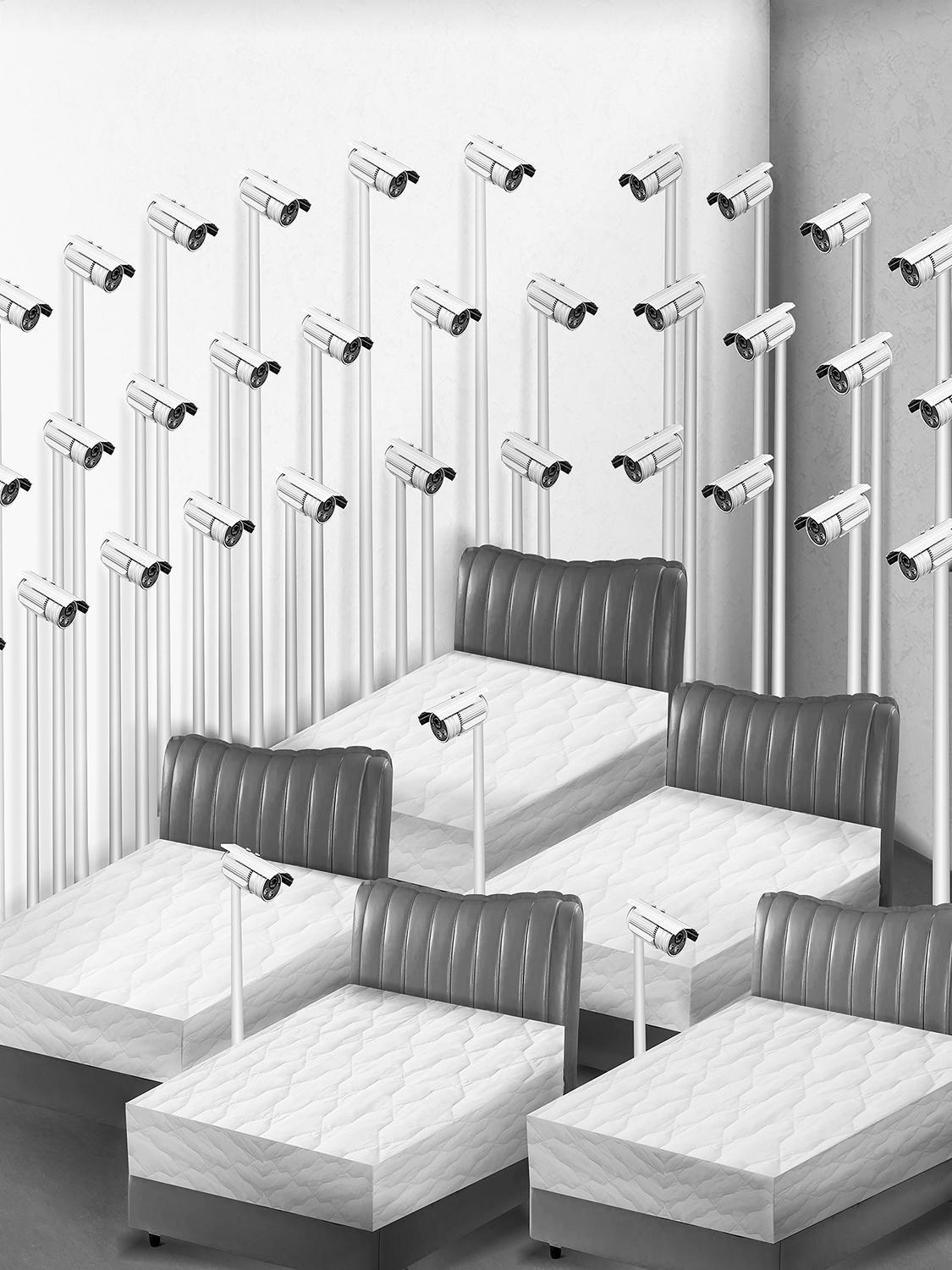 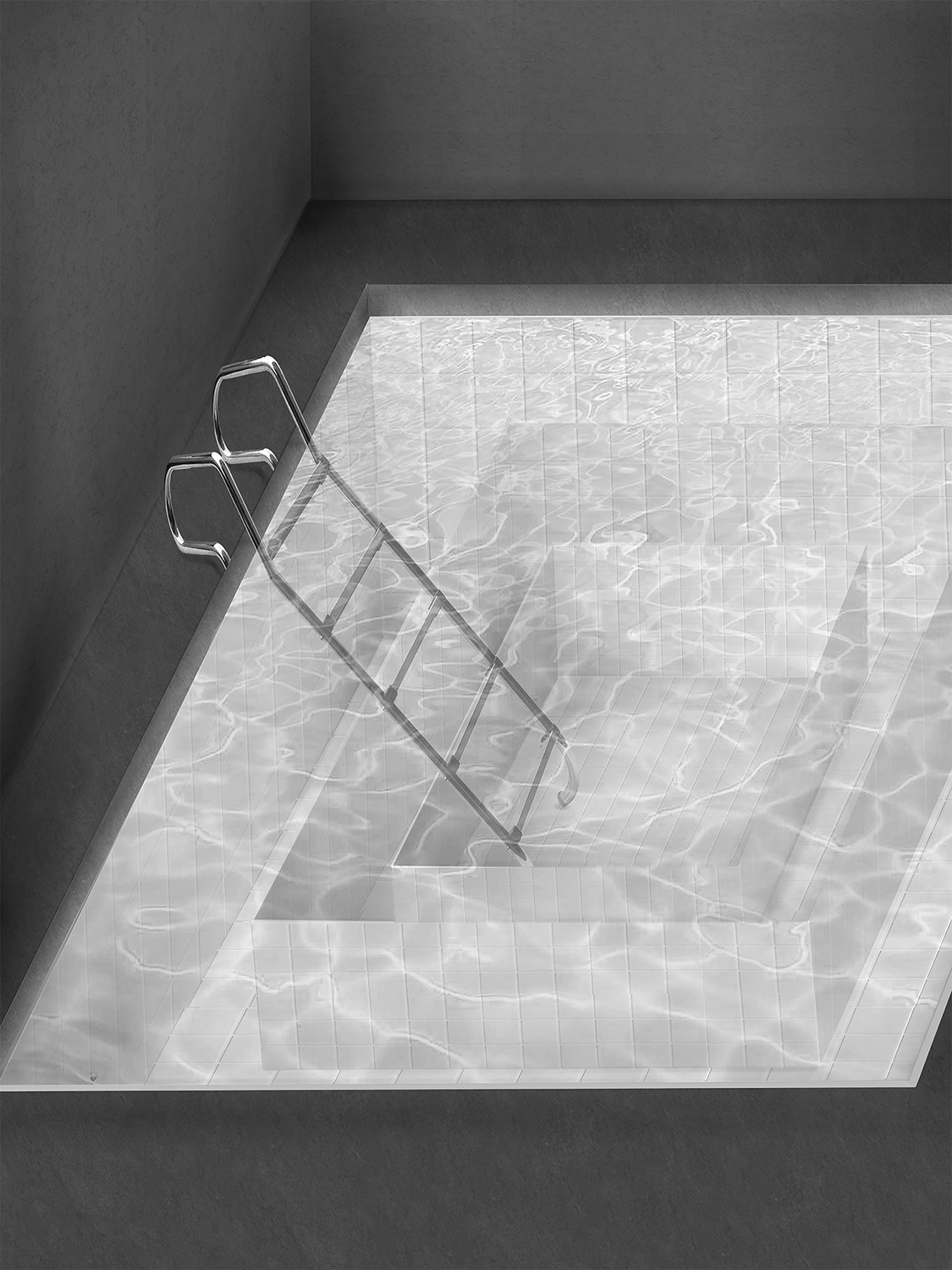 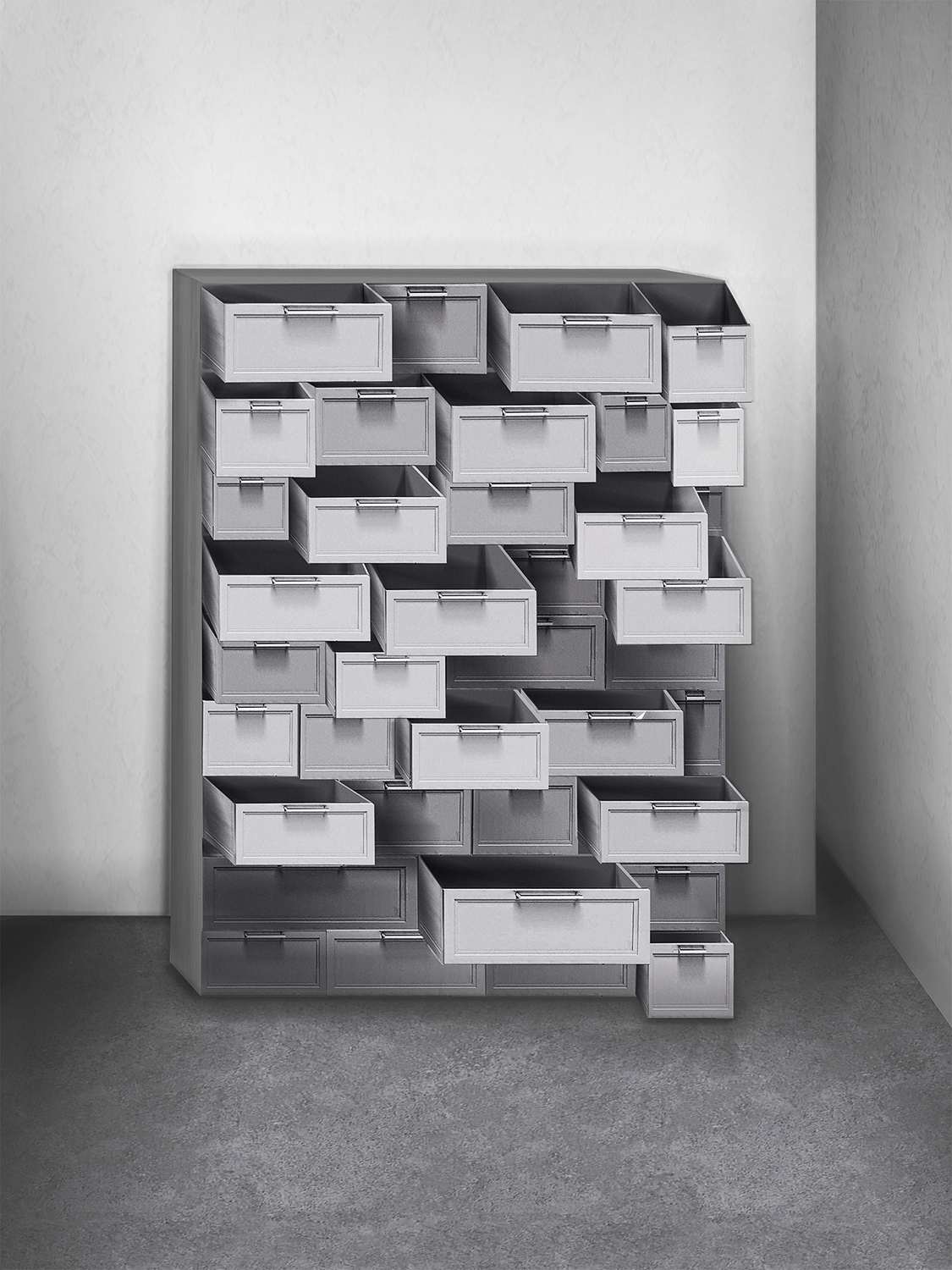 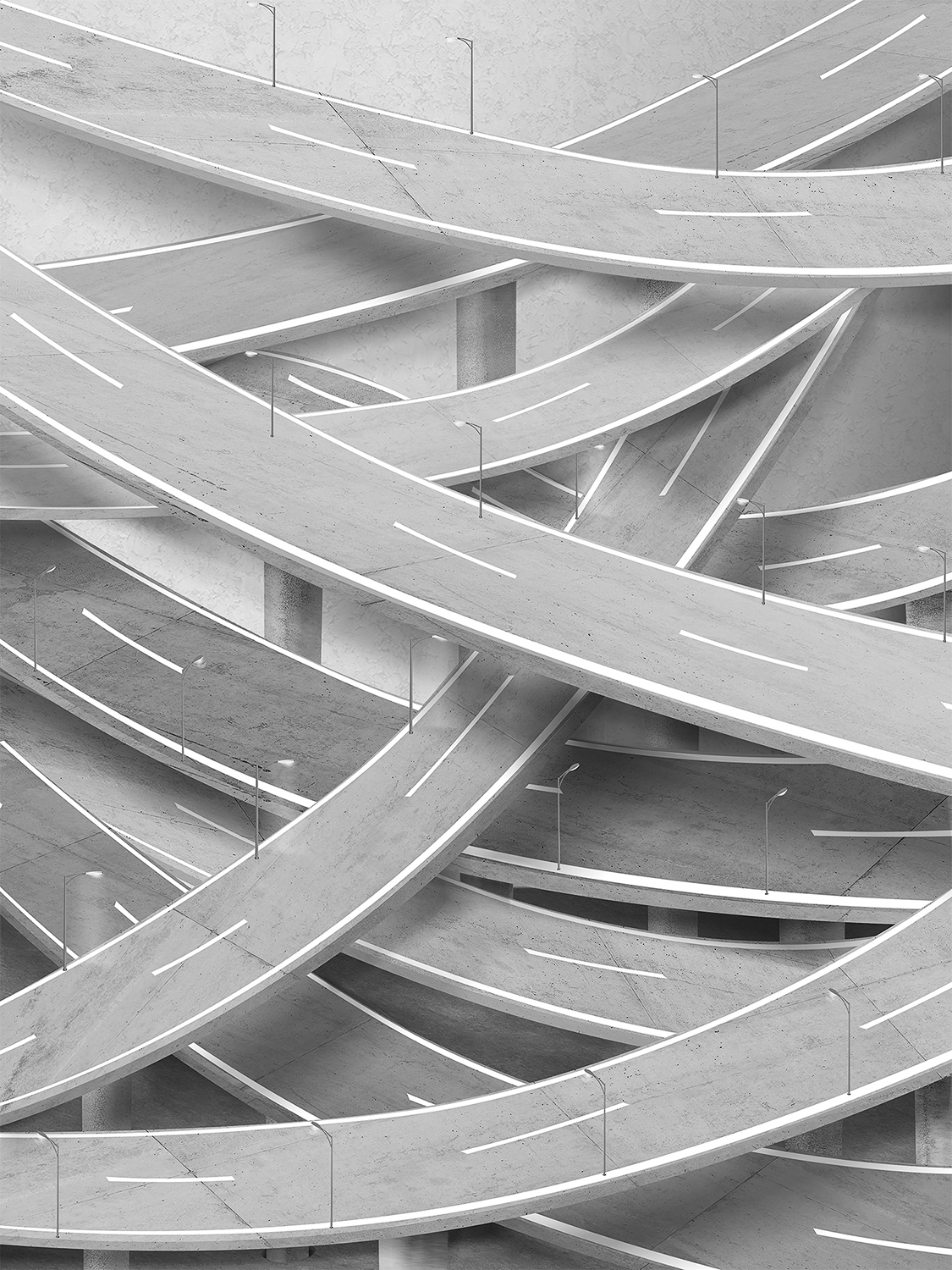 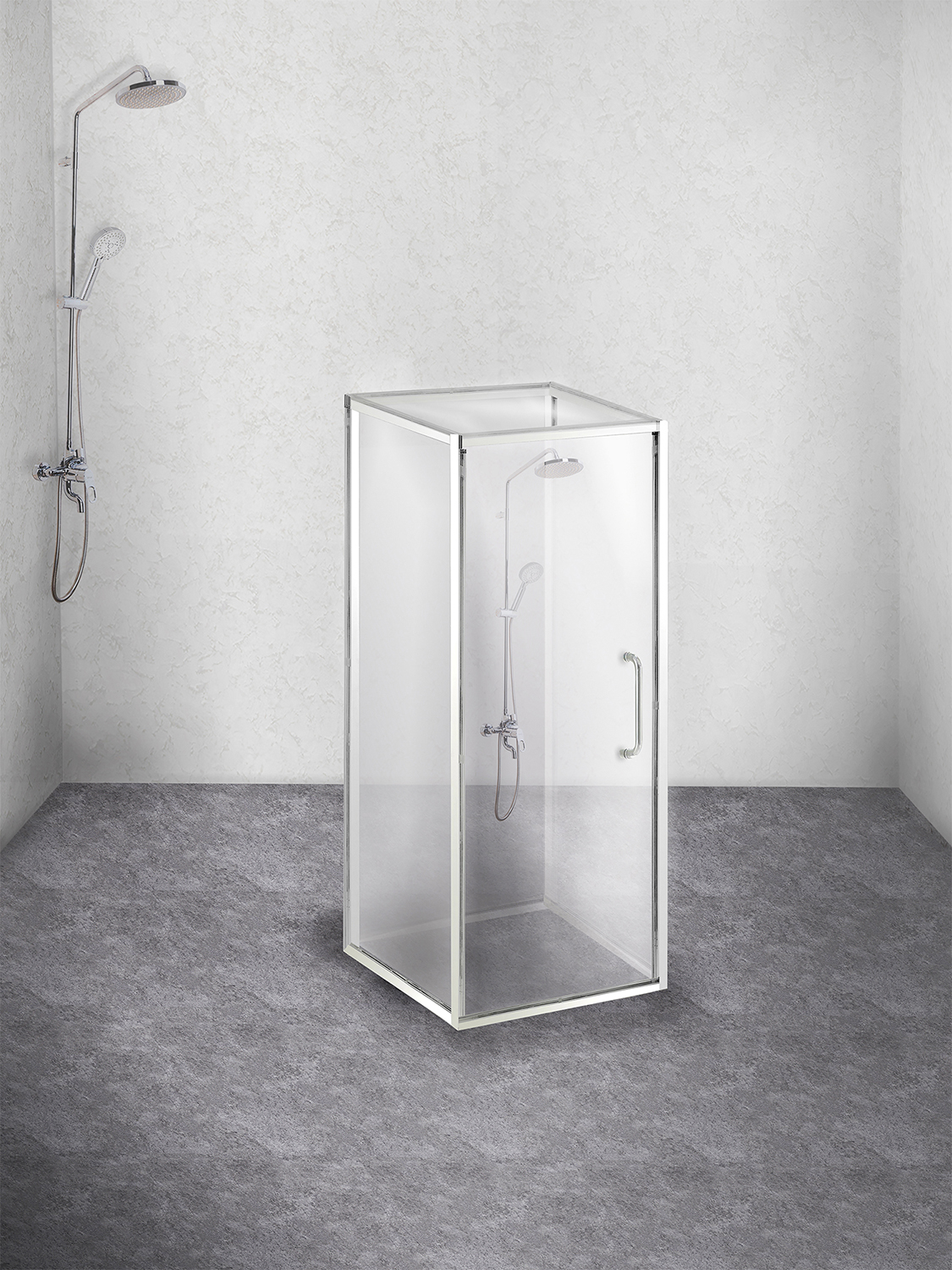 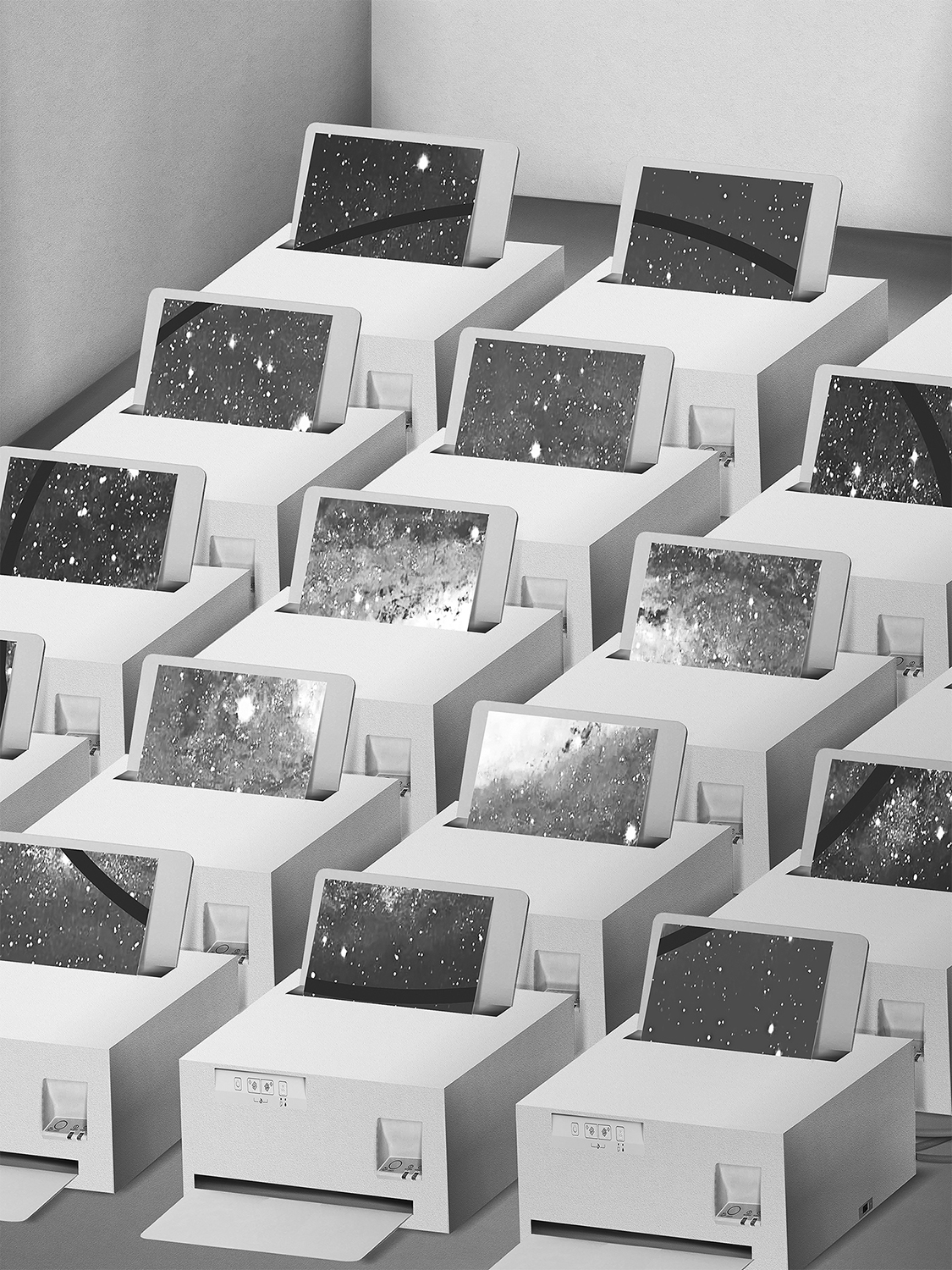 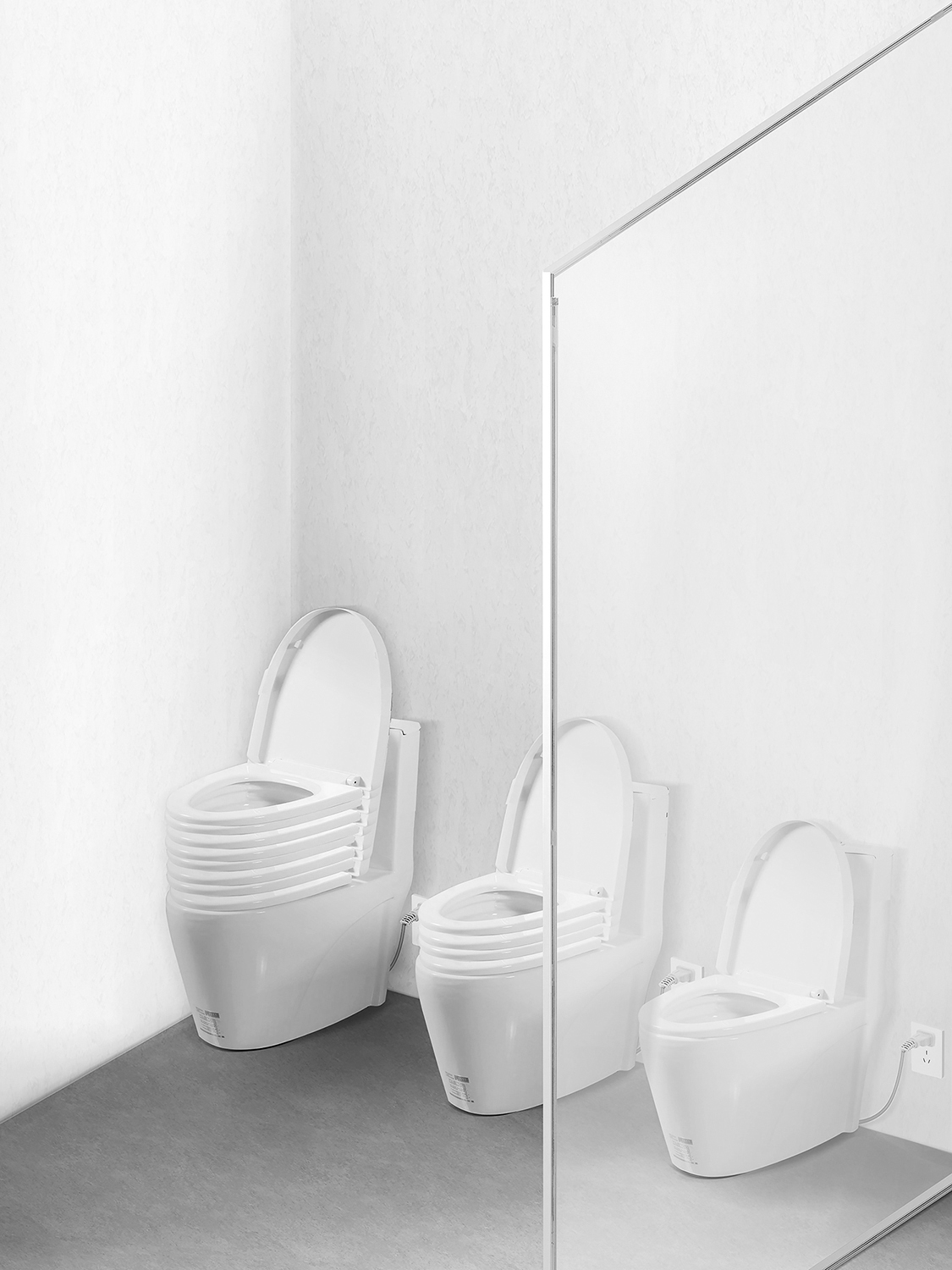 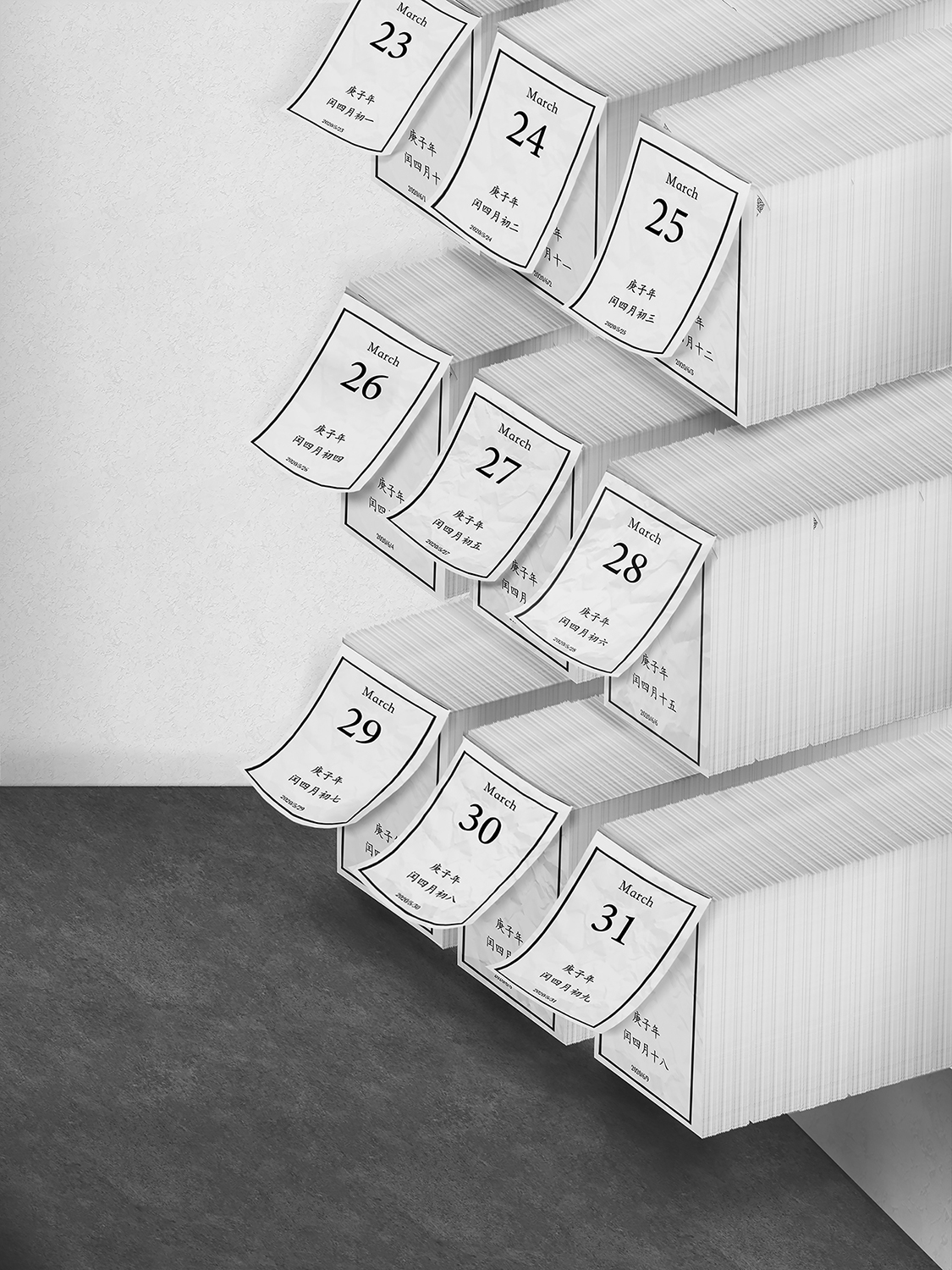 The System of Objects focuses on interior spaces especially modern residential spaces. The black and white photographs seem to create a serious and solemn atmosphere. However, in this series, through the stacking and splicing of objects, it presents absurdity and abnormality. Both furniture and other objects are deeply deconstructed and reconstructed, presenting a dramatic scene.

It shows my exploration of self-consciousness. Through the splicing, reconstruction, and deformation of objects, I suspend the function and use value of objects, and replace them with non-existent spaces that cannot be classified. Here, I try to create my own "system of objects". The objective meaning of objects is covered by my subjective intention and becomes my psychological projection. At the same time, by extracting common objects from life, it creates a scene similar to our living space, but not as that normal and tries to show the complex correlation among objects, individuals and society.

In this context, the manufacture of objects is not only a technical issue. Its appearance and function are not only based on aesthetic and practical needs, but also show profound sociological principles. People project various desires on objects and satisfy themselves by giving them some concepts. The proliferation, stacking, and splicing of furniture and relative objects blur the boundary between "useful" and "useless".